6
Follow
Sir William Rothenstein (29 January 1872 – 14 February 1945) was an English painter, printmaker, draughtsman, lecturer, and writer on art. Emerging during the early 1890s, Rothenstein continued to make art right up until his death in the mid-1940s. Though he covered many subjects – ranging from landscapes in France to representations of Jewish synagogues in London – he is perhaps best known for his work as a war artist in both world wars, his portraits, and his popular memoirs, written in the 1930s. More than two hundred of Rothensteins portraits of famous people can be found in the National Portrait Gallery collection. The Tate Gallery also holds a large collection of his paintings, prints and drawings. Rothenstein served as Principal at the Royal College of Art from 1920 to 1935. He was knighted in 1931 for his services to art. In March 2015 From Bradford to Benares: the Art of Sir William Rothenstein, the first major exhibition of Rothensteins work for over forty years, opened at Bradfords Cartwright Hall Gallery, touring to the Ben Uri in London later that year. 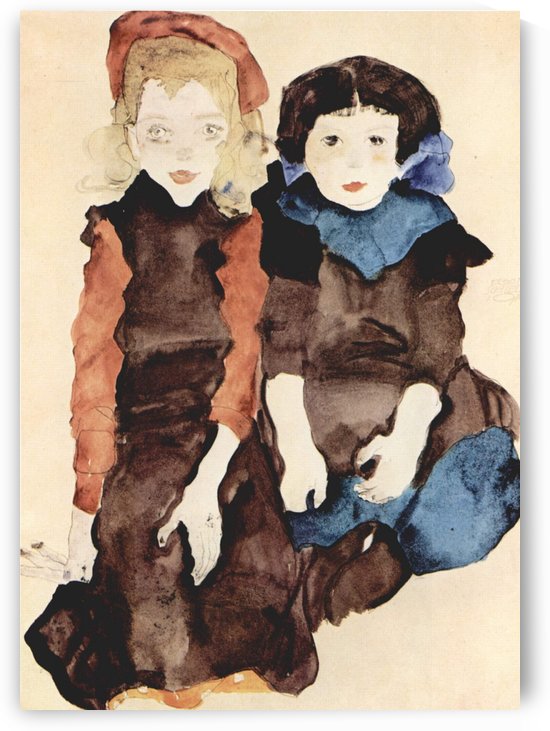 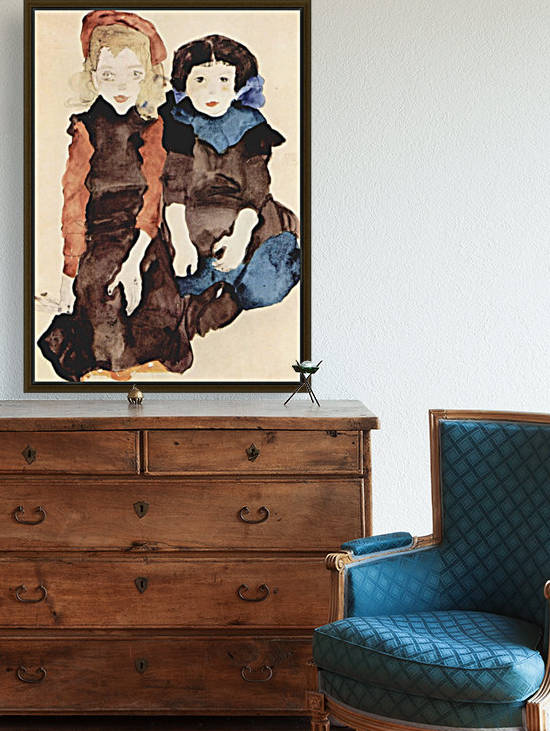 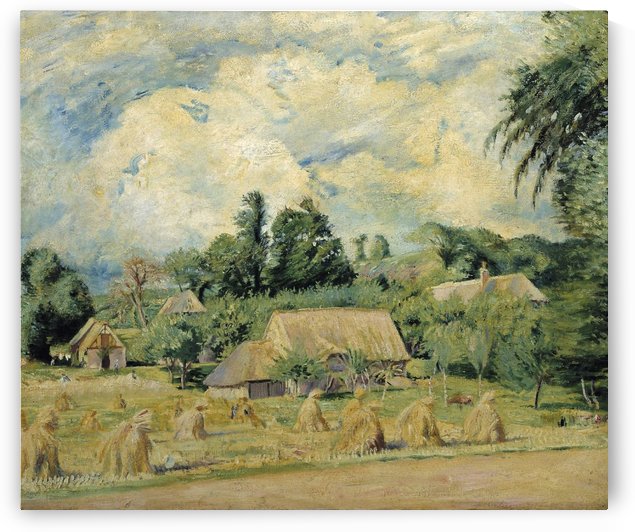 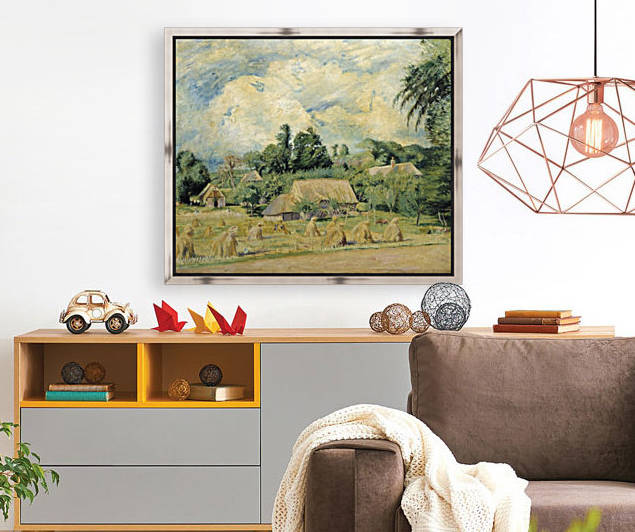 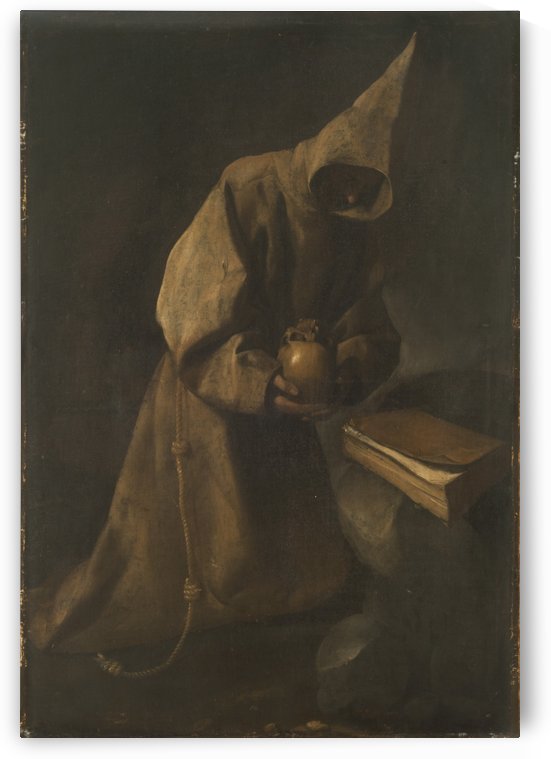 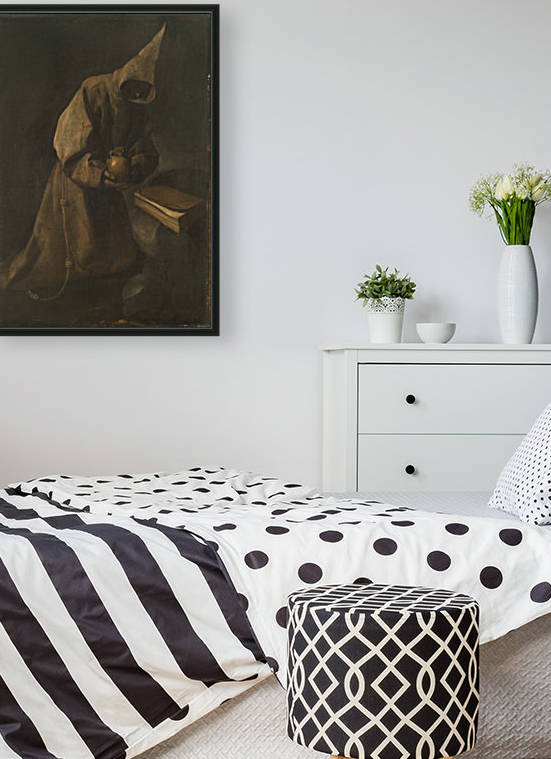 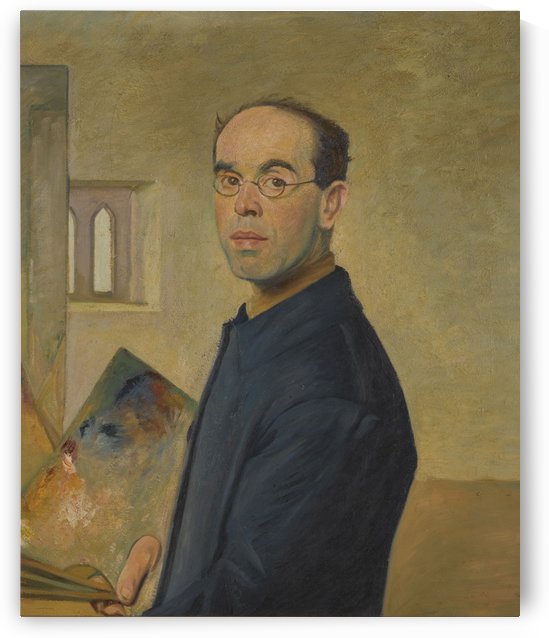 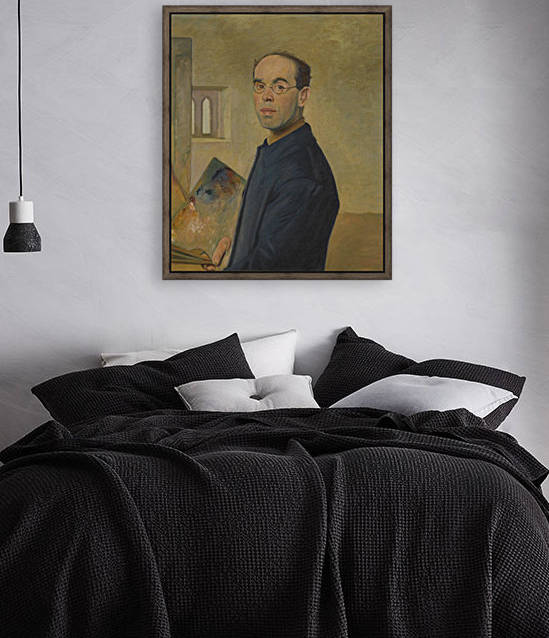 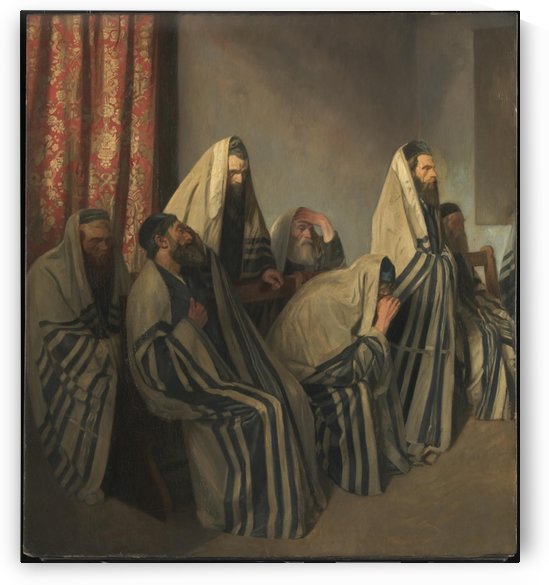 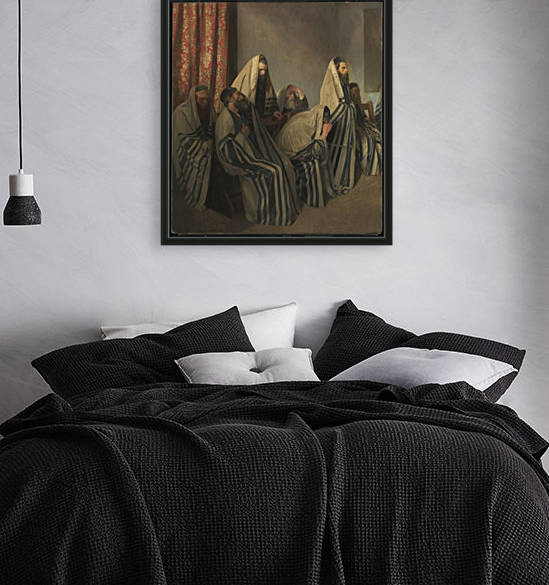 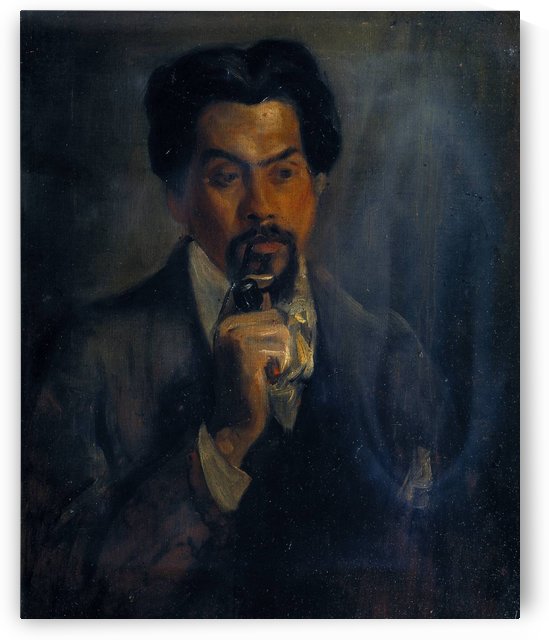 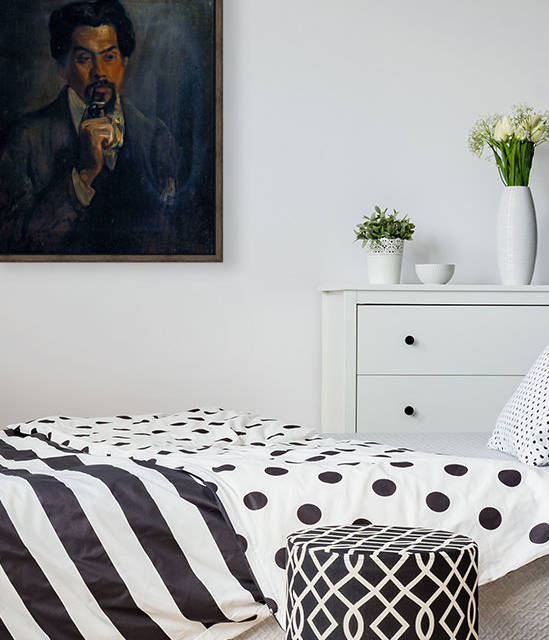 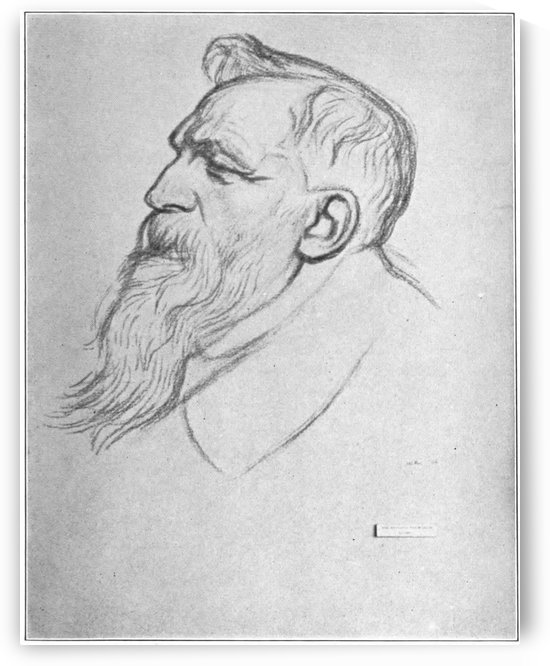 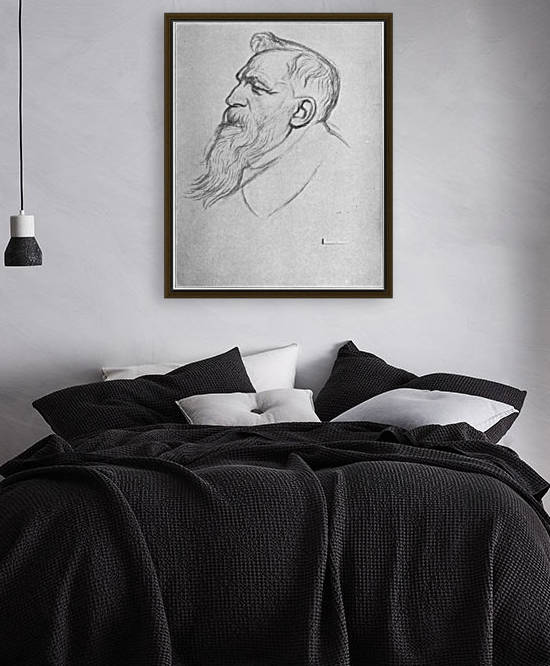 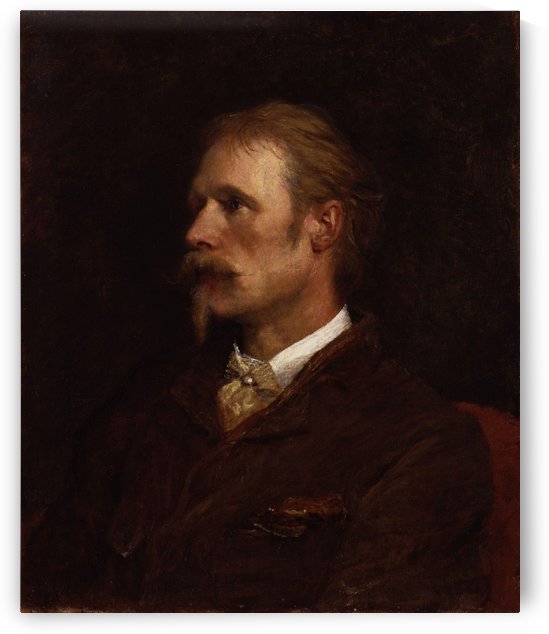 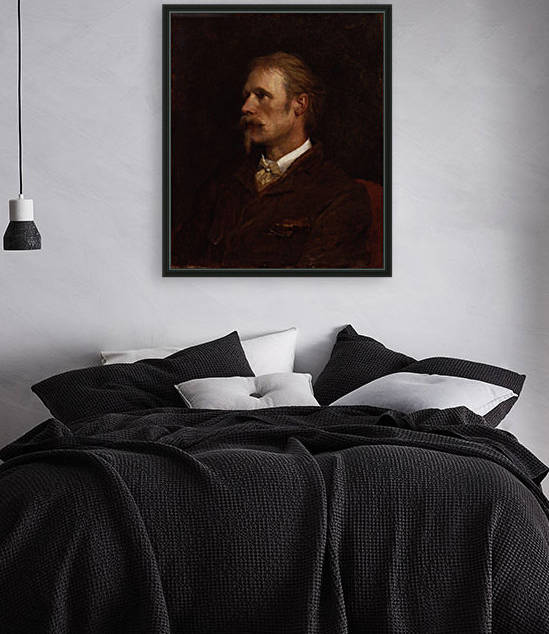 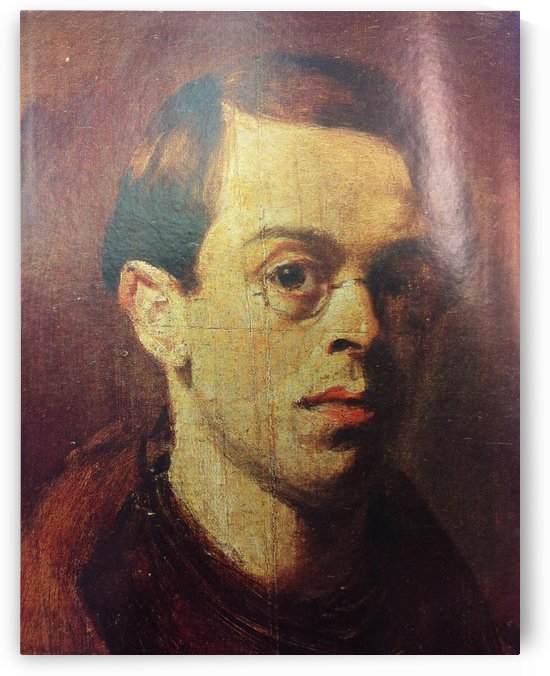 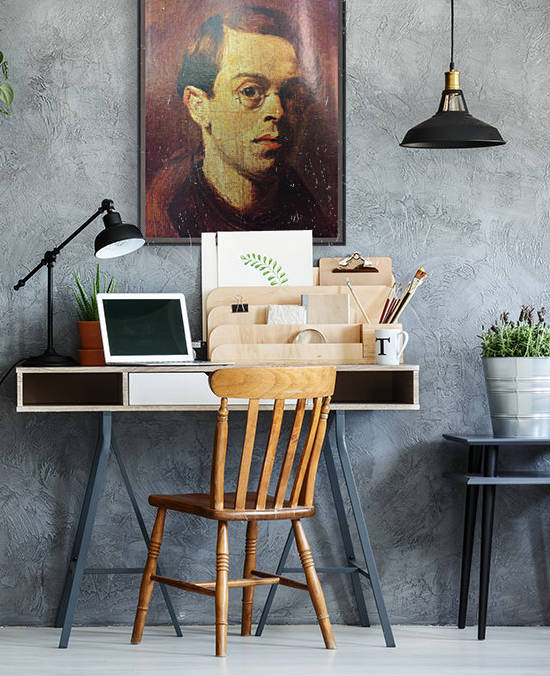 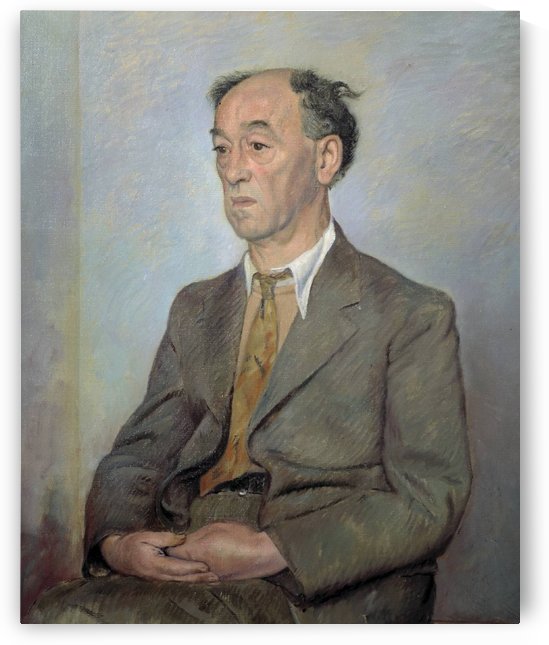 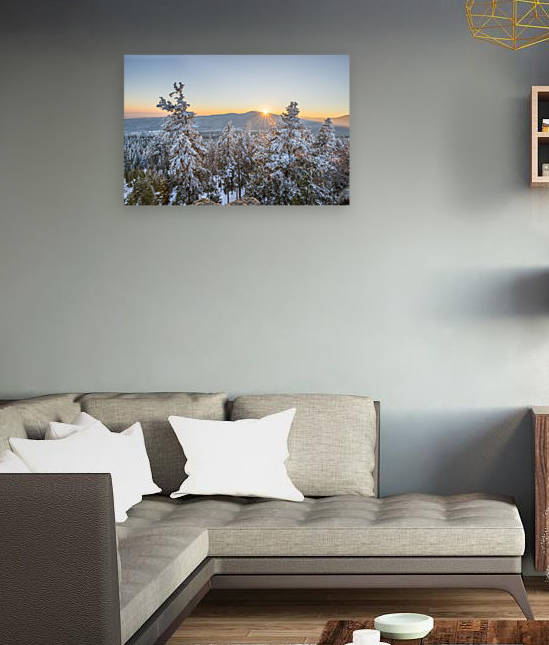 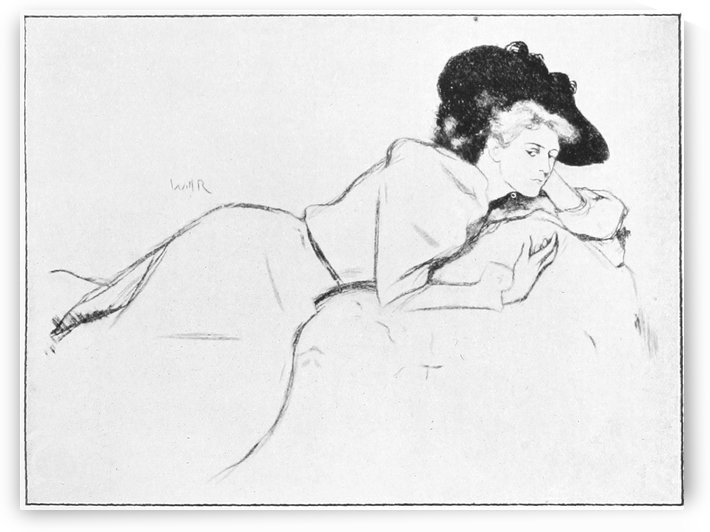 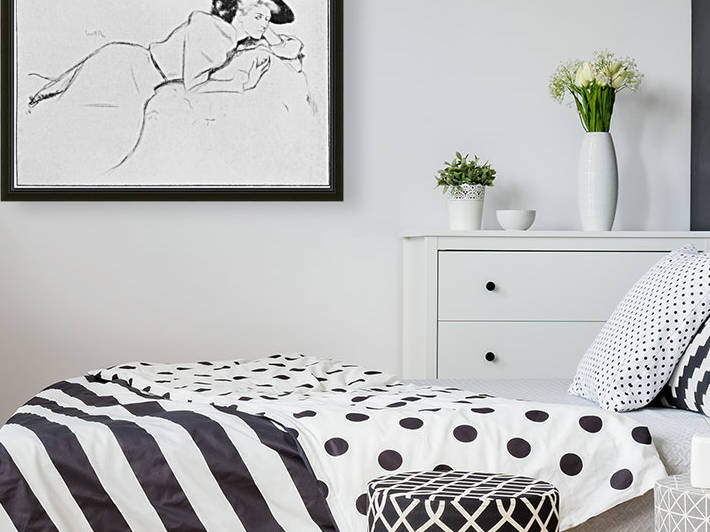 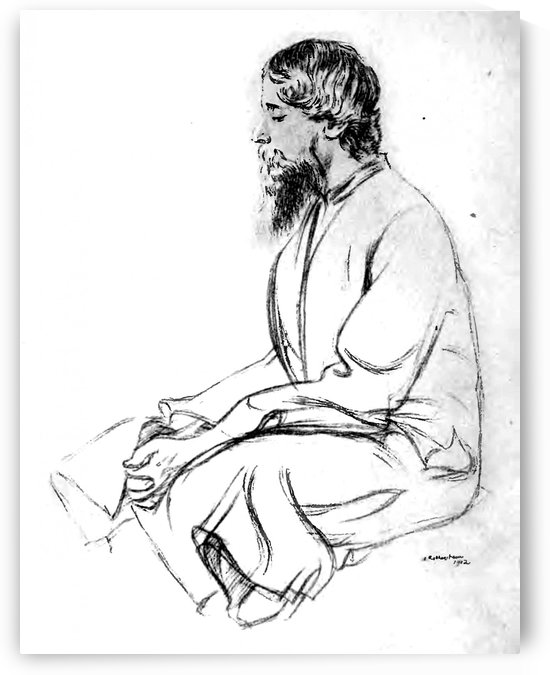 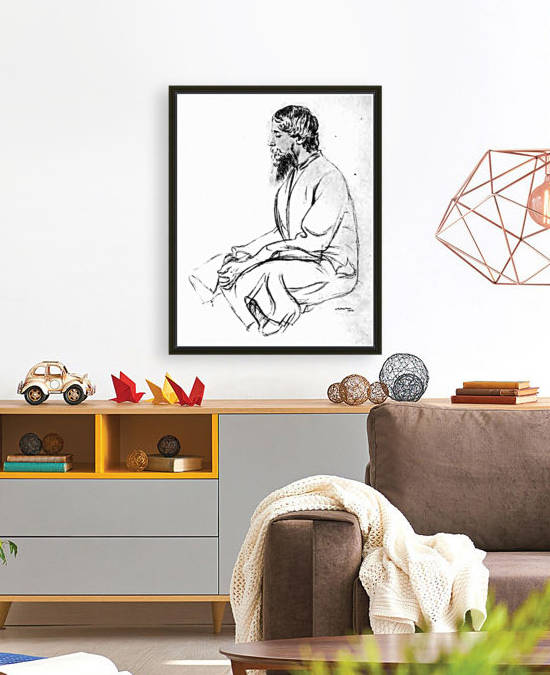 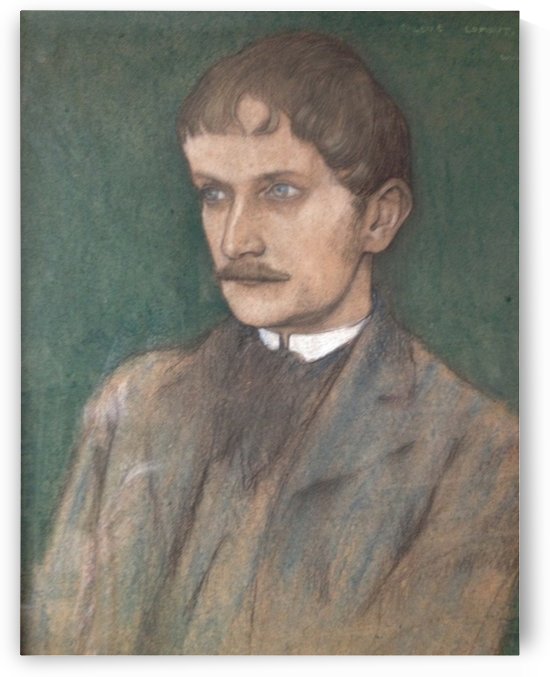 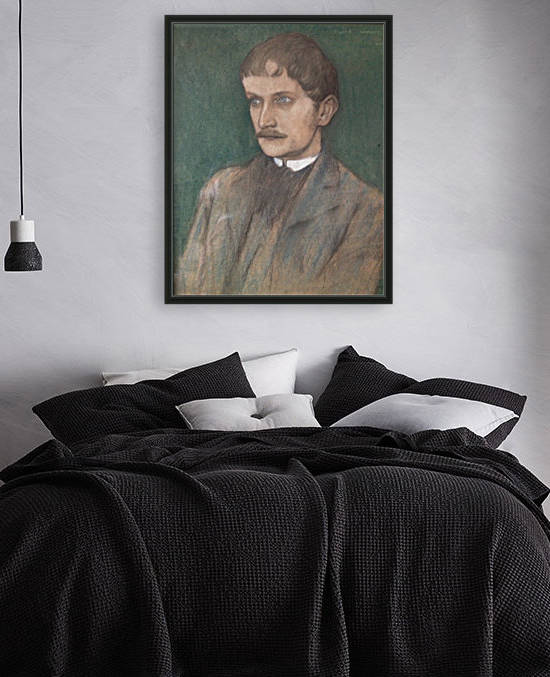