1
Follow
Willem van de Velde, known as the Elder, a marine draughtsman and painter, was born in Leiden, the son of a Flemish skipper, Willem Willemsz. van de Velde, and is commonly said to have been bred to the sea. In 1706 Bainbrigg Buckeridge noted that he “understood navigation very well”. He married Judith Adriaensdochter van Leeuwen in Leiden, the Netherlands, in 1631.

His marriage was stormy, at least in its later years. David Cordingly relates that Willem the Elder fathered two children out of wedlock in 1653, one “by his maidservant, and the other by her friend. Nine years later the Elder and his wife went through a legal separation, ‘on account of legal disputes and the most violent quarrels’. The immediate cause of the dispute was his affair with a married woman.” Michael S. Robinson noted that “on 17/27 July 1662, he and his wife agreed to part. 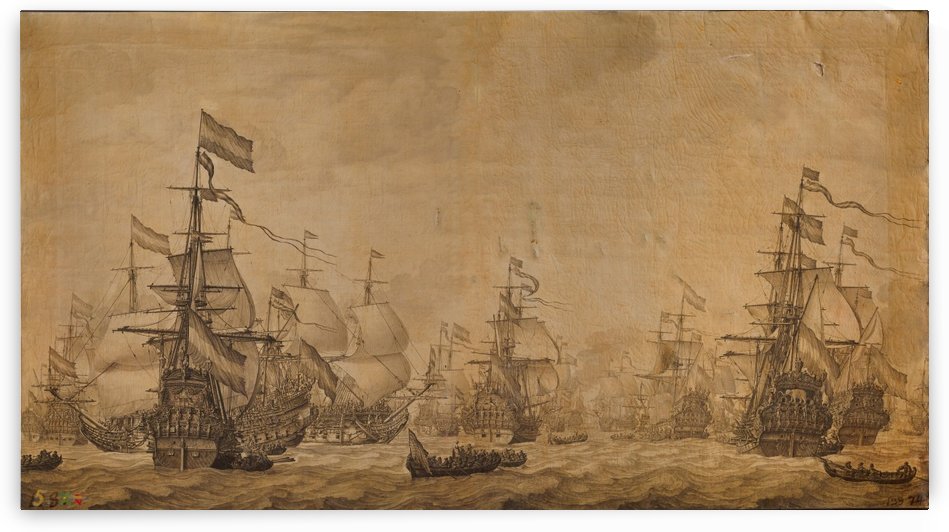 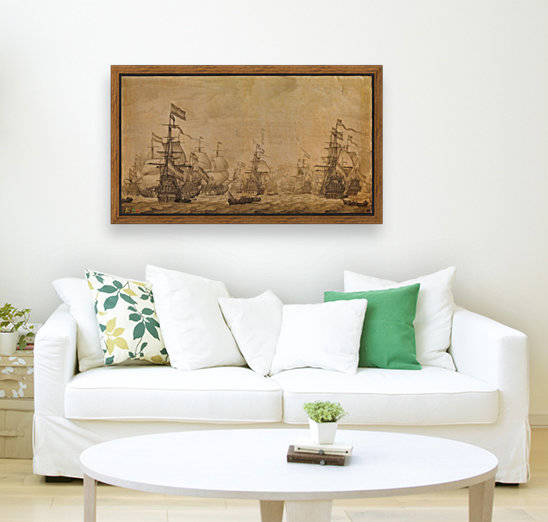 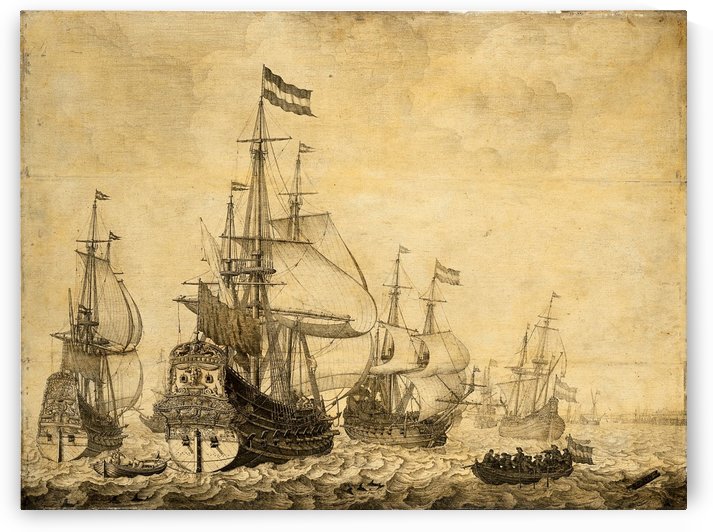 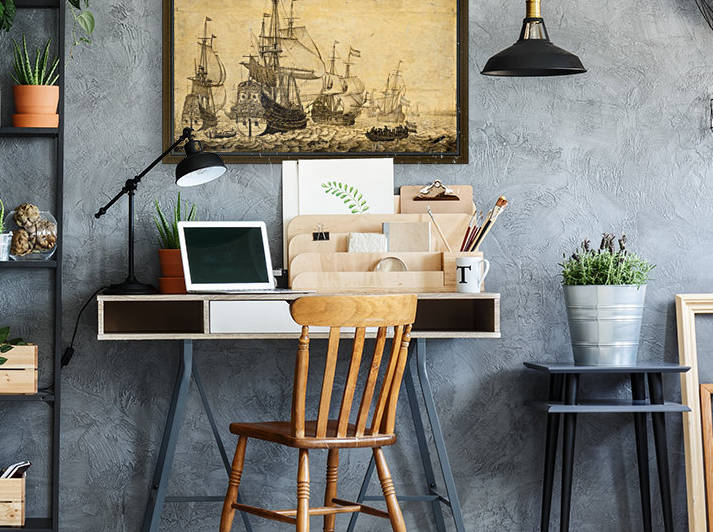 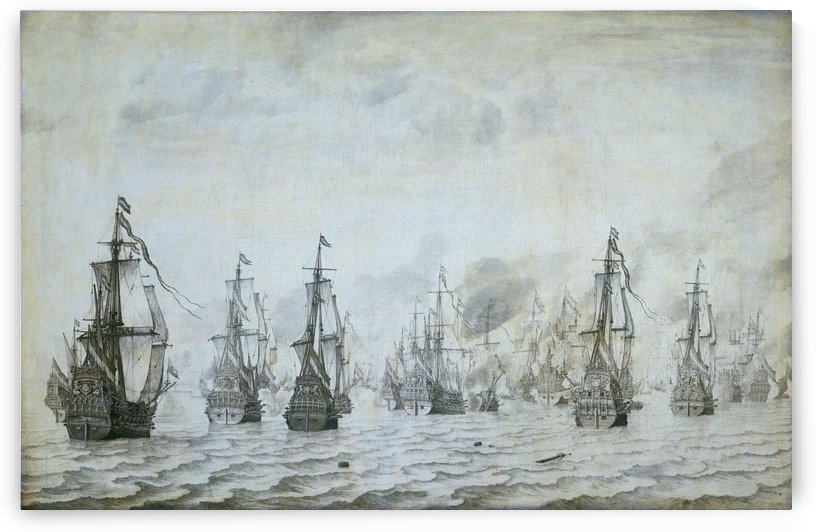 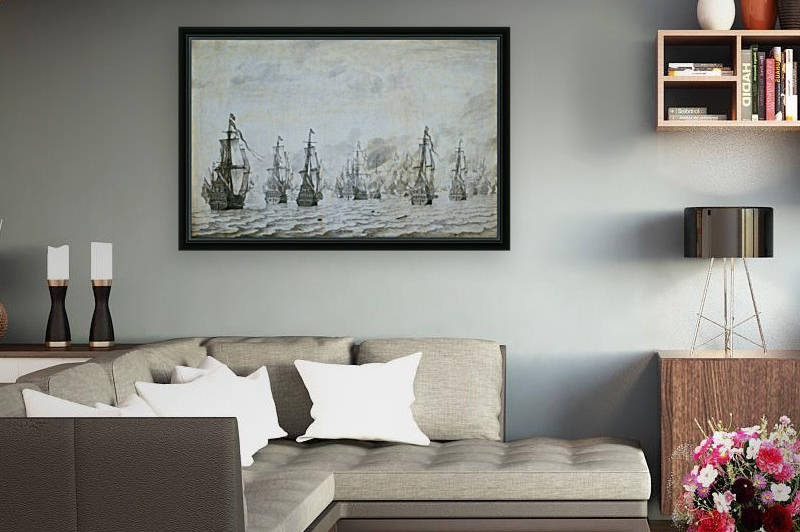 The unsuccessful English attack against the returning Dutch 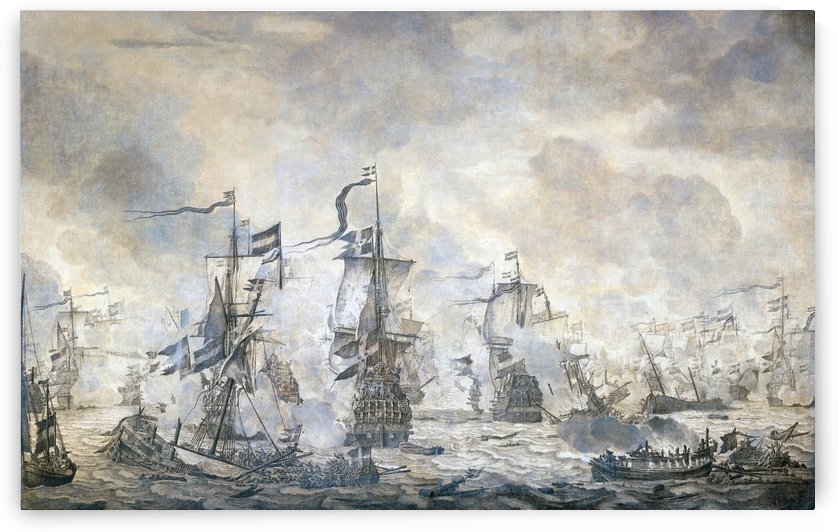 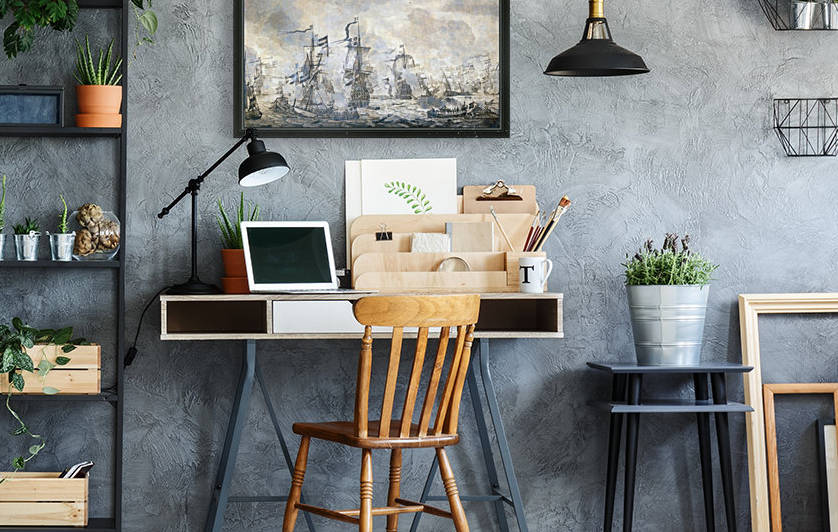 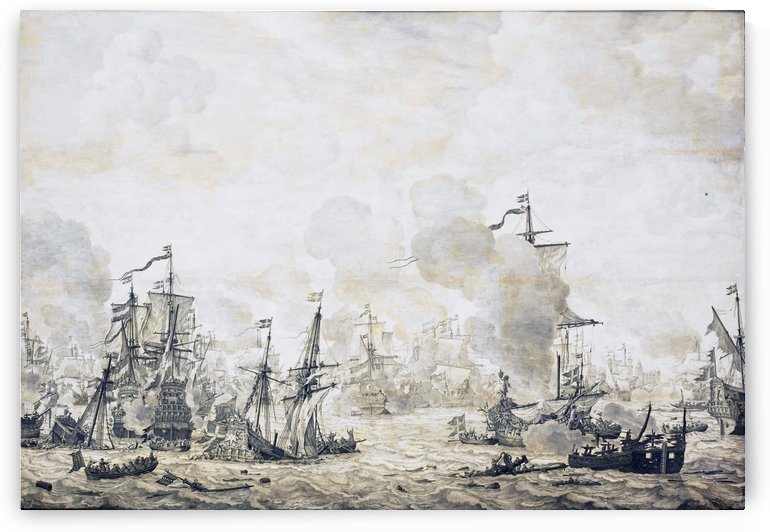 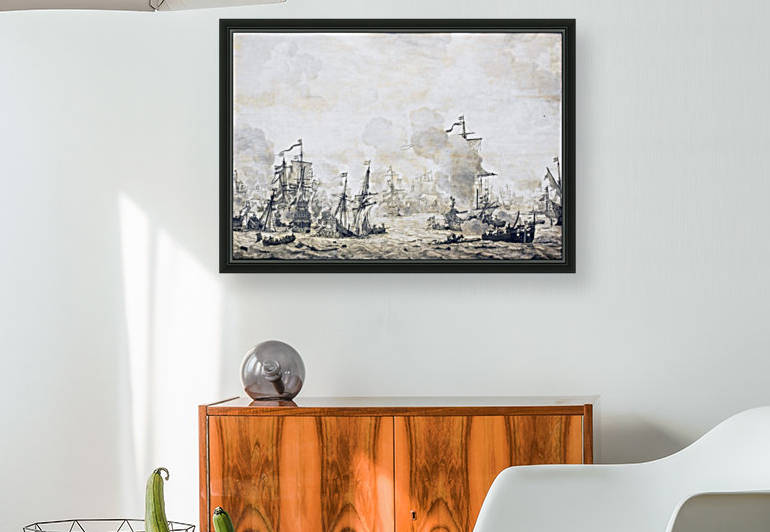 Battle of the Sound 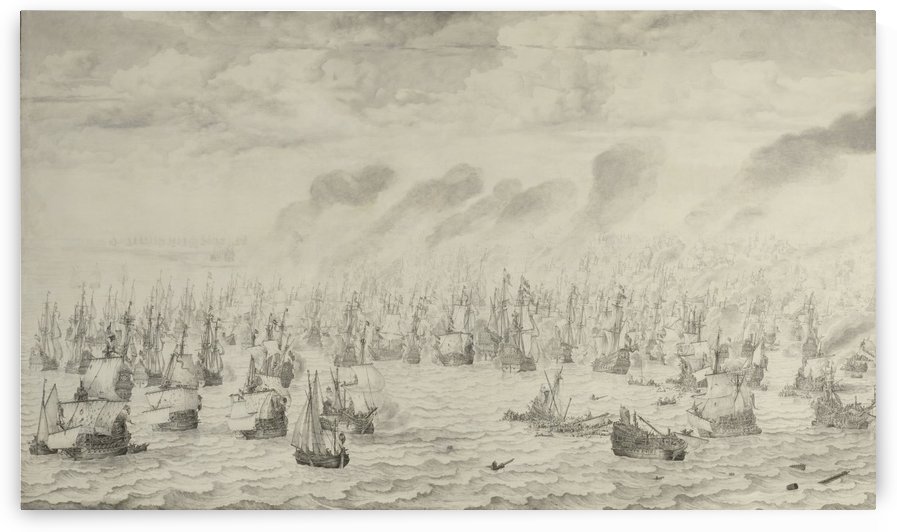 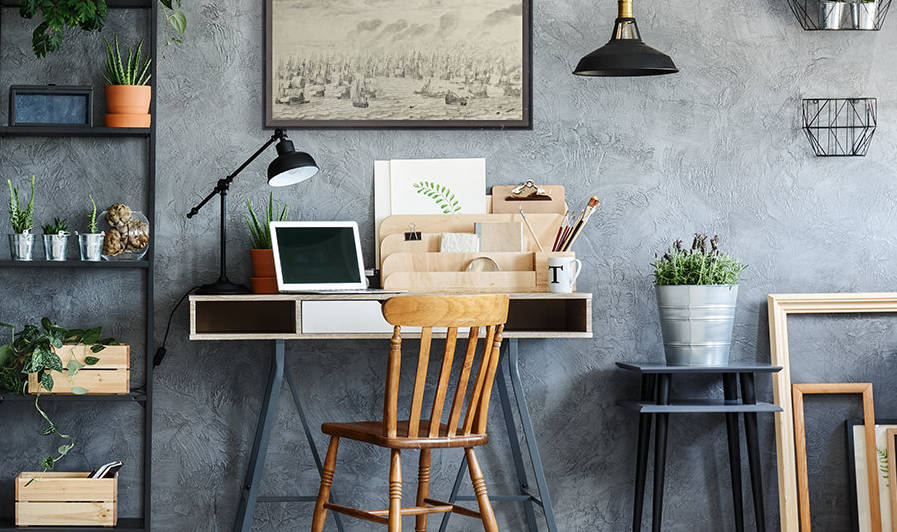 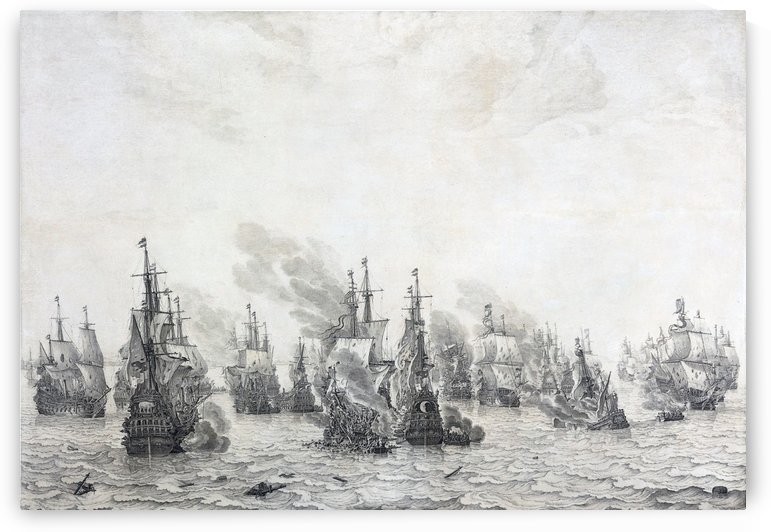 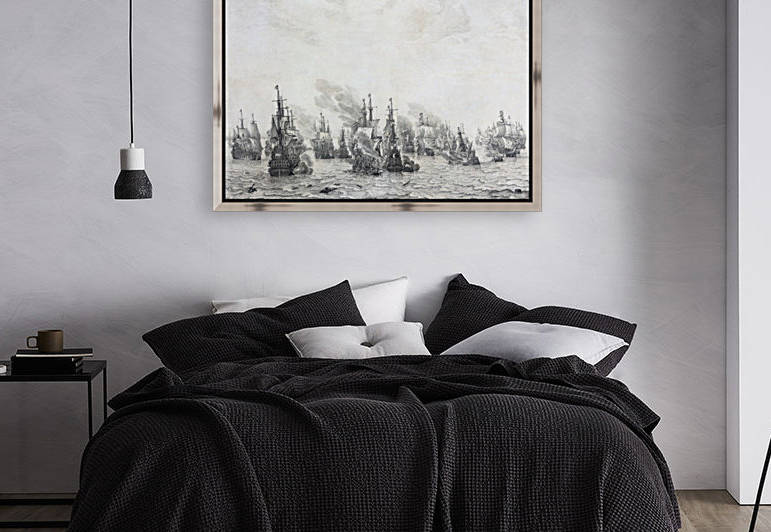 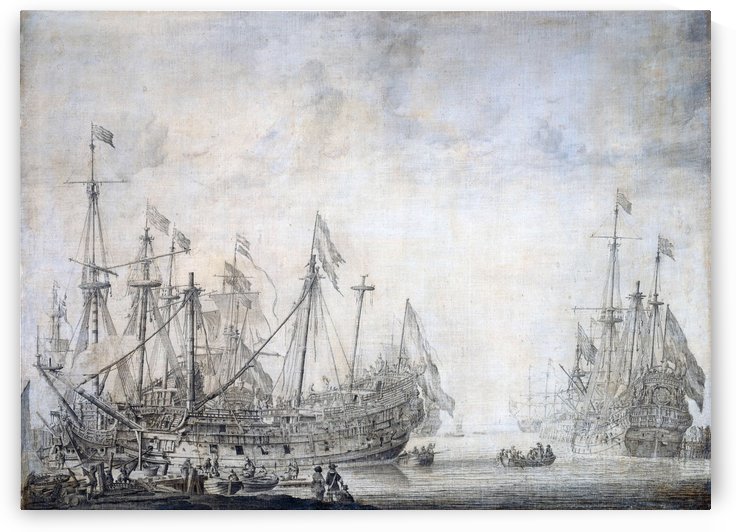 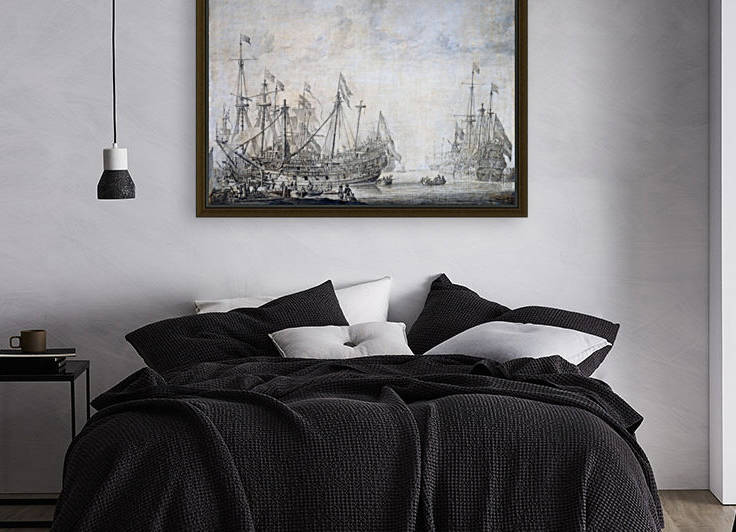 Ships after the battle 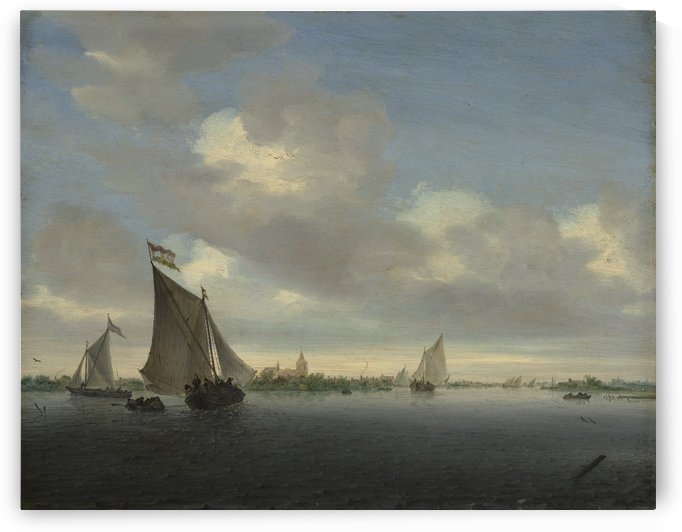 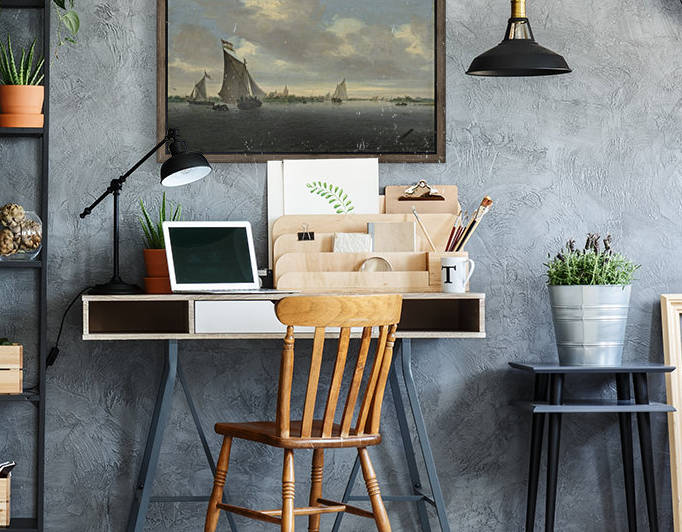