He moved to study at the Academy of Fine Arts in Venice under Pompeo Molmenti, and soon became instructor at the Academy, working with colleagues such as Ettore Tito, Ludovico Cadorin, and Emilio Paggiato. He exhibited works at the Biennale of Venice in 1897, 1899, 1901, 1905, and 1922. among his early prize winning works were Lultimo senato in 1887, and Fuoco Spento (awarded Prince Umberto Prize in 1894 at Milan).

In 1887, he was commissioned to paint the ceiling of the Church of Madonna del Soccorso (La Rotonda) of Rovigo. He painted the Theological virtues: Faith, Hope and Charity. For the latter, he painted a scene of intercession for those afflicted with the plague. He also painted in 1899-1900, along with Vincenzo De Stefani, the lunettes of a chapel in the Sanctuary of Monte Berico in Vicenza. He painted Christianity and Heresy now found in the Art Museum of Ravenna. 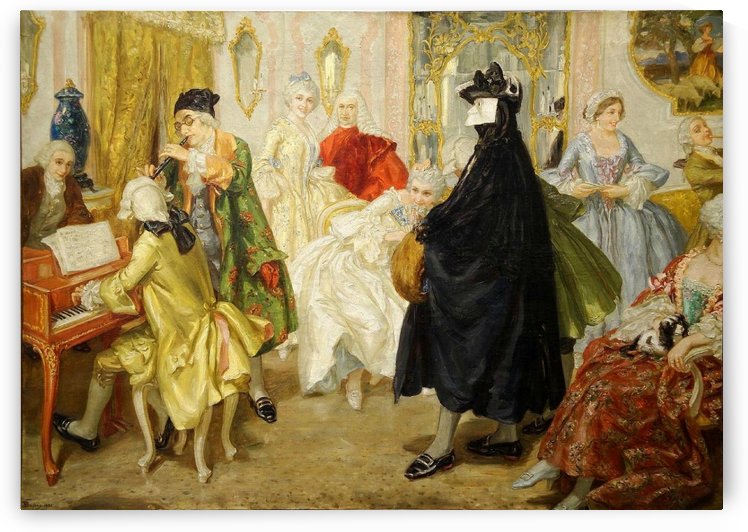 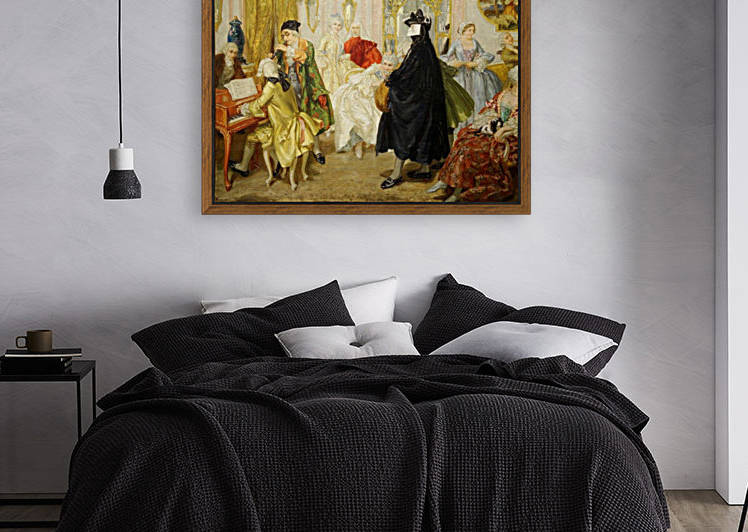 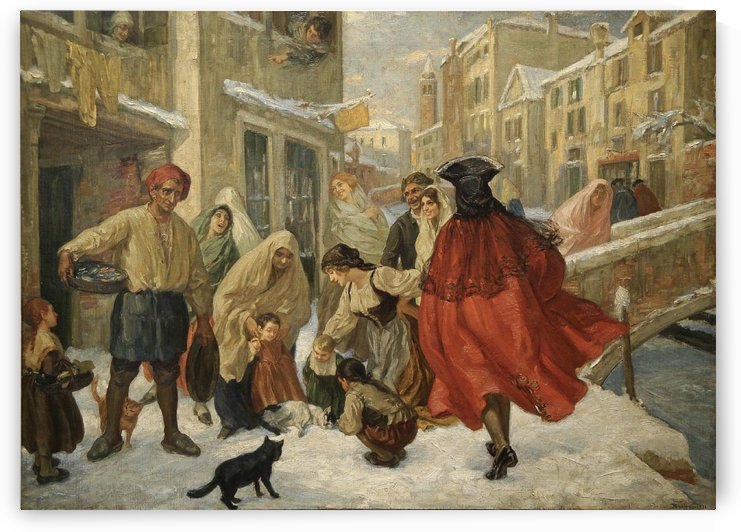 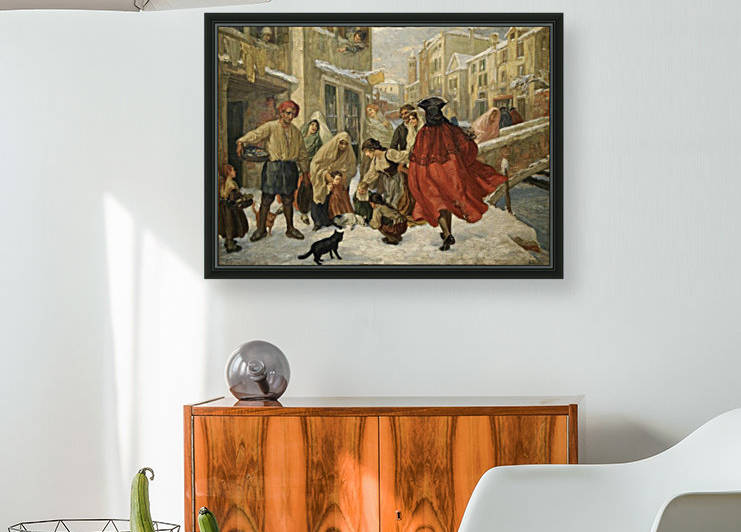 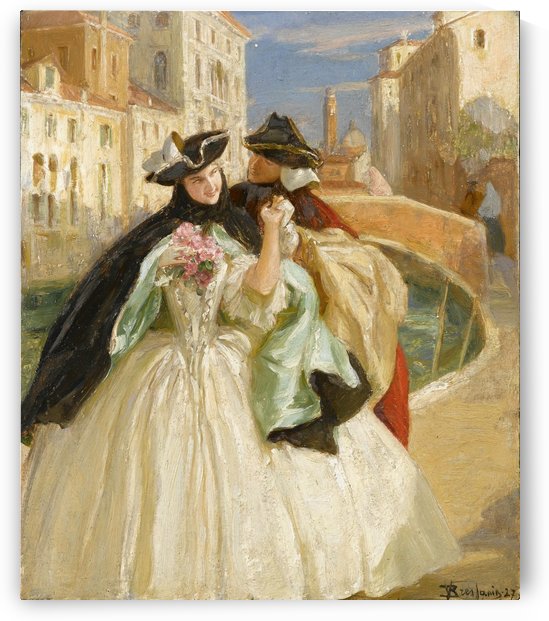 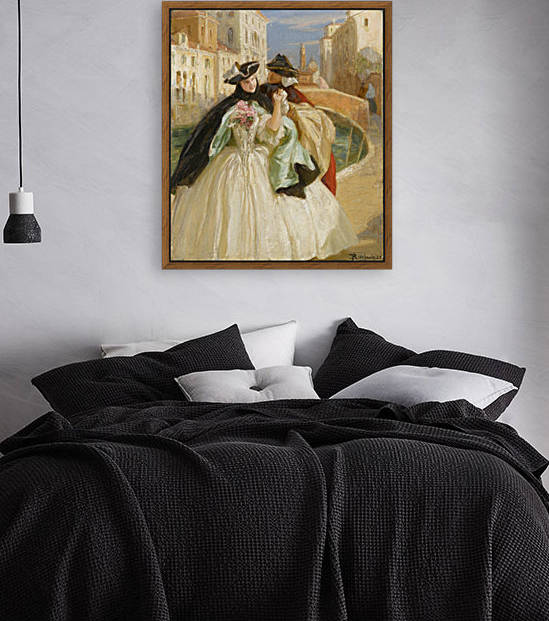 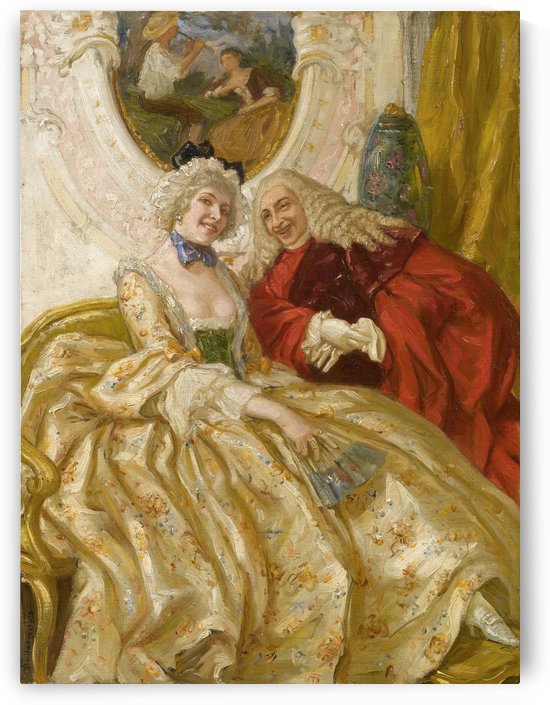 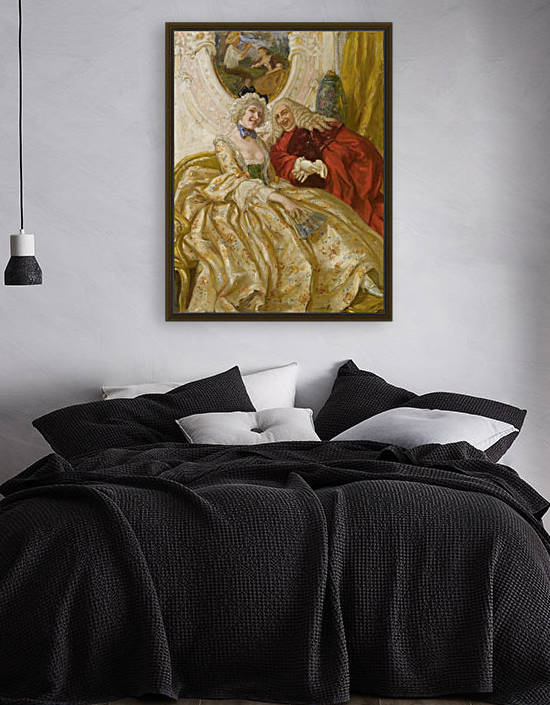