Views: 5239
Follow
Painter of genre, still lives and landscapes, Victor Dargaud quickly specializes in the representation of the views of Paris. Particularly precise in the architectural depiction, Victor Dargaud also shows a big interest to retranscribe the life of the Parisian after 1870s and the French-Prussian war.

Victor Dargaud participates regularly in the Salon of the French Artists from 1873. Dargaud exposes still lives, views of Paris, Marseille and from other cities, in well structured compositions, where dominates the architectural element. Victor Dargaud also realizes during his journeys some very interesting views of Florence.

In 1884, his painting “The Statue of Liberty”, today located in the Museum Carnavalet in Paris knows a striking success during the Salon. This painting is a real document on the workshop of Bartholdi situates on street of Chazelles, during the conception of this monumental statue. Victor Dargaud also represents the City hall of Paris by 1883-1885. 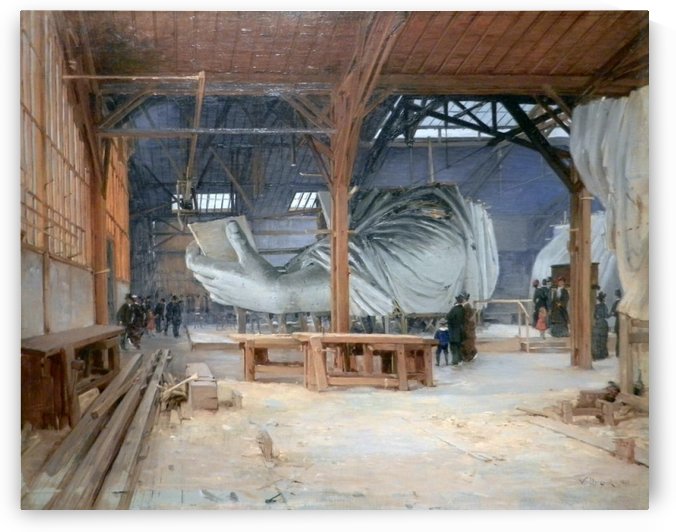 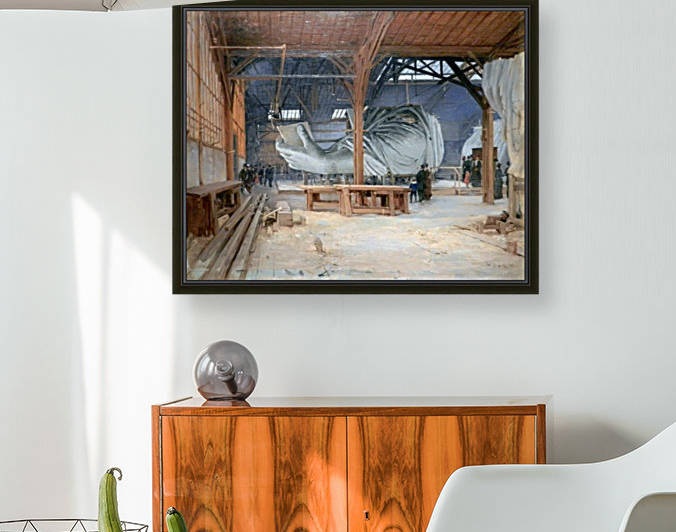 Arm construction of Statue of Liberty 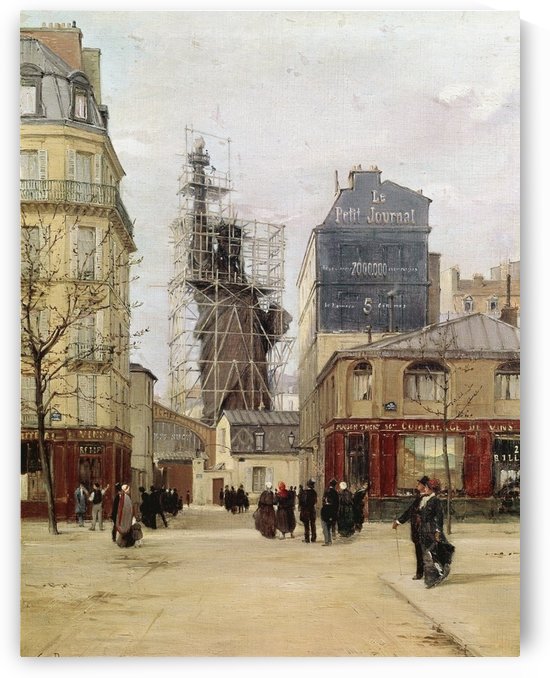 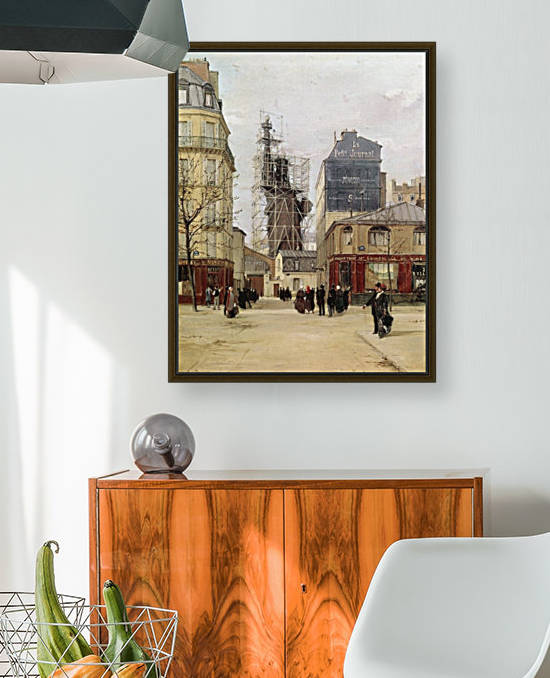 The construction of Statue of Liberty 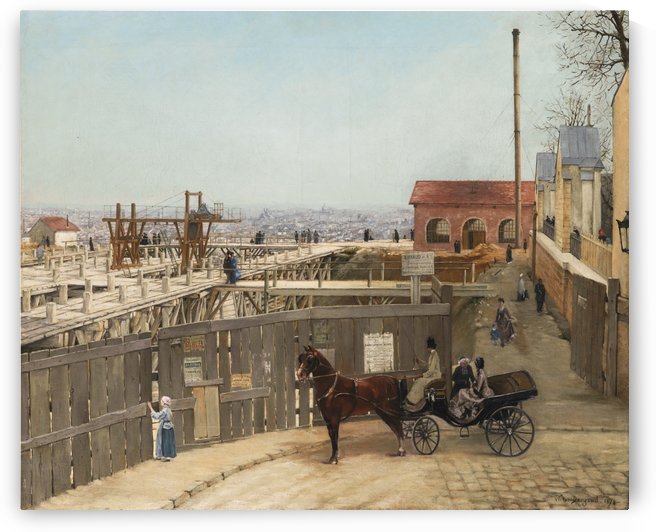 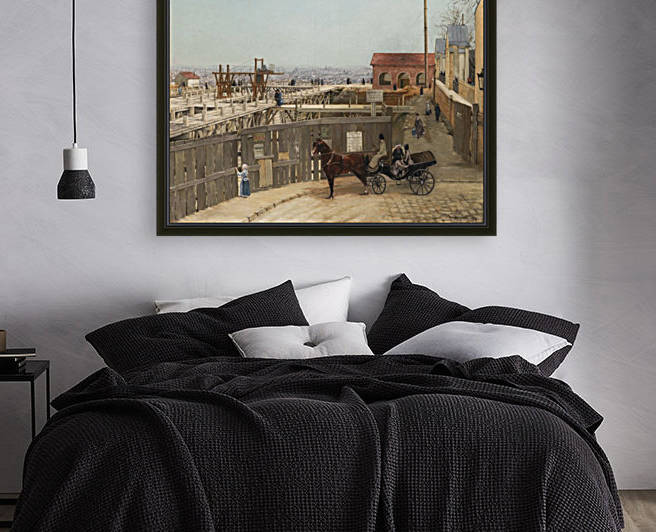 The construction of Sacre-Coeur, Montmartre