2
Follow
Maximov was born to a peasant family in the village of Lopino near Novaya Ladoga. He became an orphan early and worked for an Iconpainting shop, where he first learned to paint. In 1863 he entered the Imperial Academy of Arts and in 1864 he became a member of an Artel of Artists created by P.N. Krestonovtsev by the example of Ivan Kramskoi. The artel existed only one year and was then disbanded. Maximov painted the Sick Child (1864) at that time, when received a Gold Medal of the Academia.

He completed all the courses of the Academy in three years. In 1865 he (like the group of fourteen led by Ivan Kramskoi had done earlier) refused to take part in the competitions for the Major Gold Medal by Academia. He argued that he did not need to study abroad (that was a part of the prize) but rather would study the Russian village. Indeed, after graduation from the Academia he moved to the village of Shubino, in the gubernia of Tver, where he painted the peasant life, earning money as a painting teacher of the Princes Golenischev-Kutuzov (descendants of Mikhail Illarionovich Kutuzov). 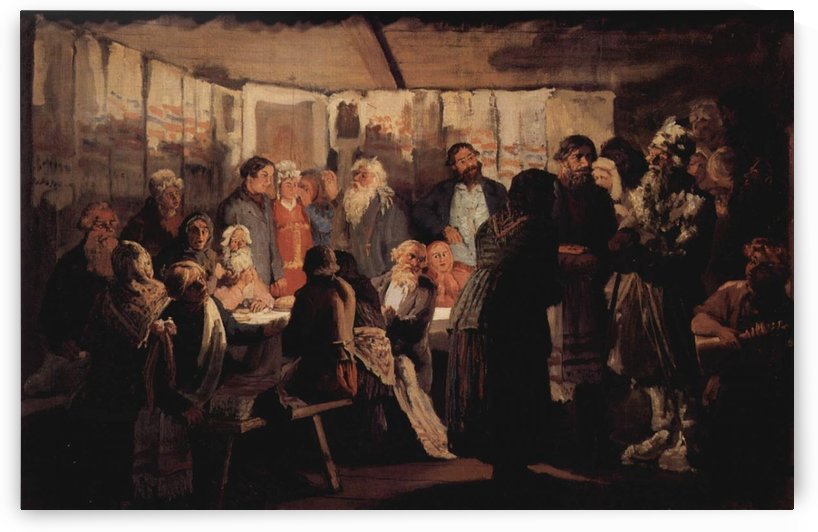 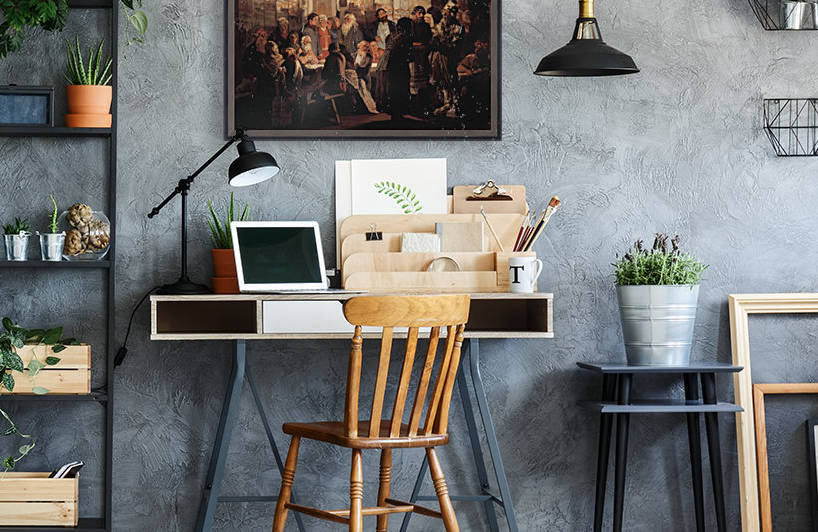 Arrival of the Wizard at the village wedding 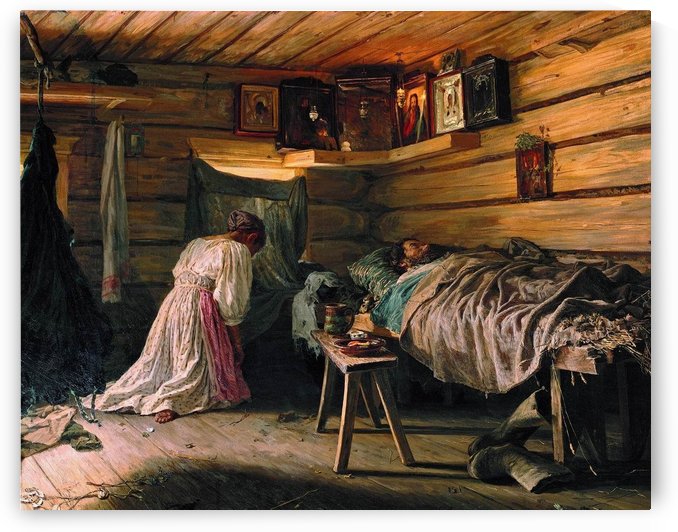 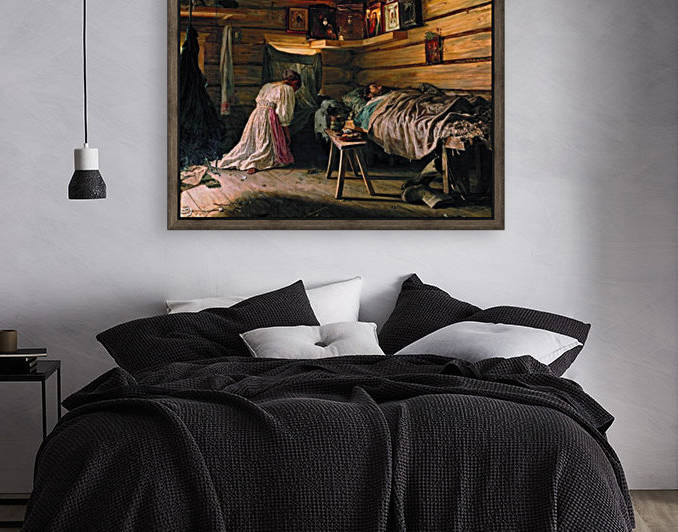 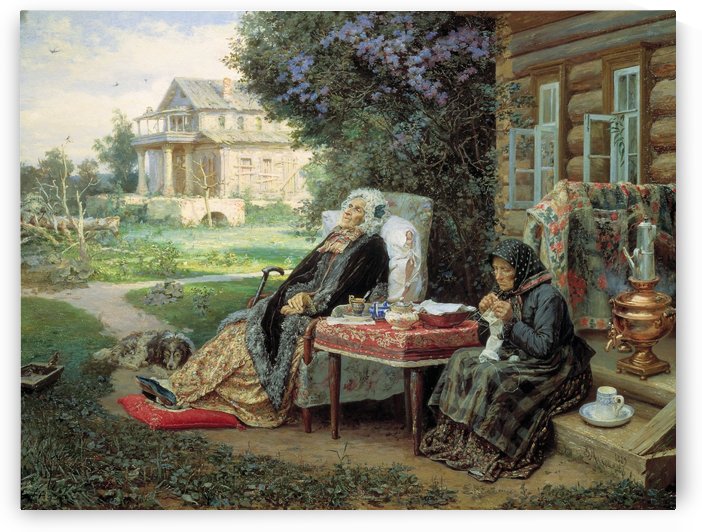 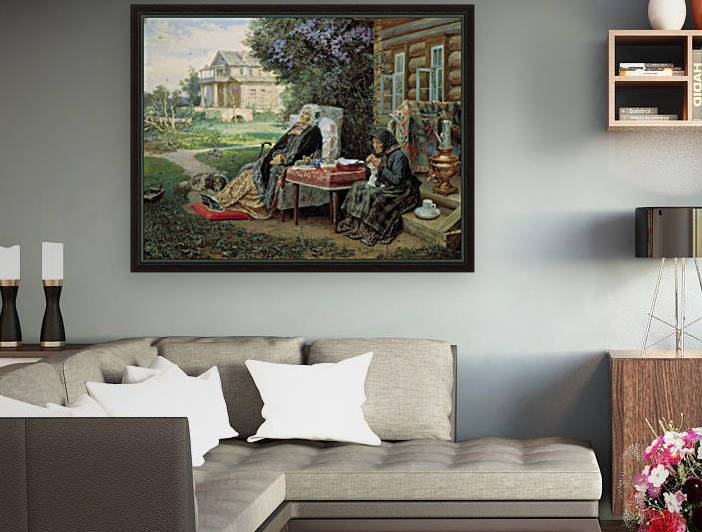 Everything in the Past 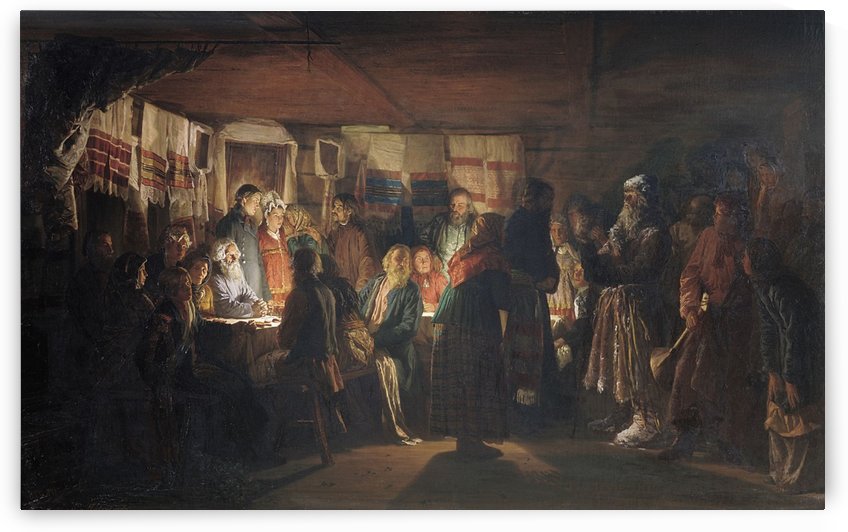 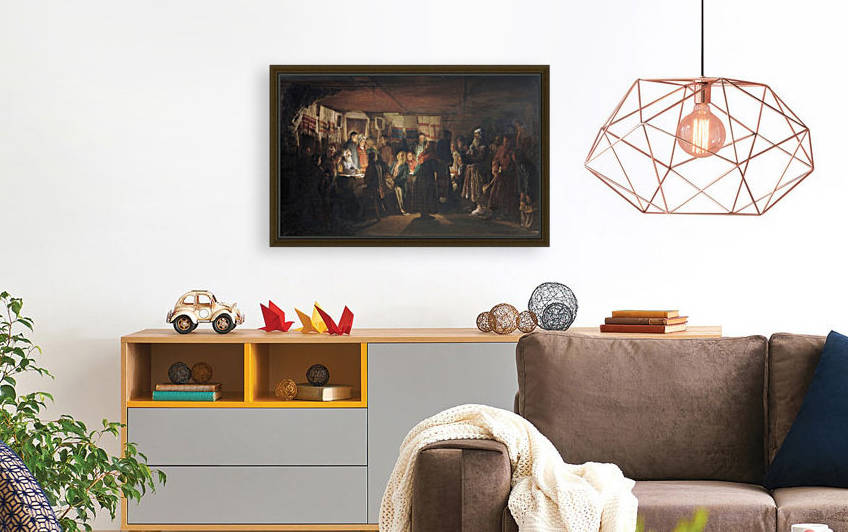 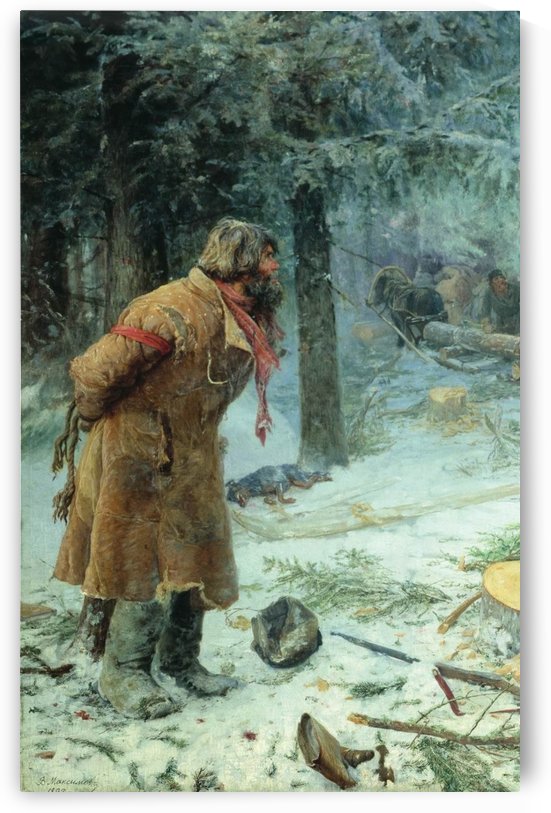 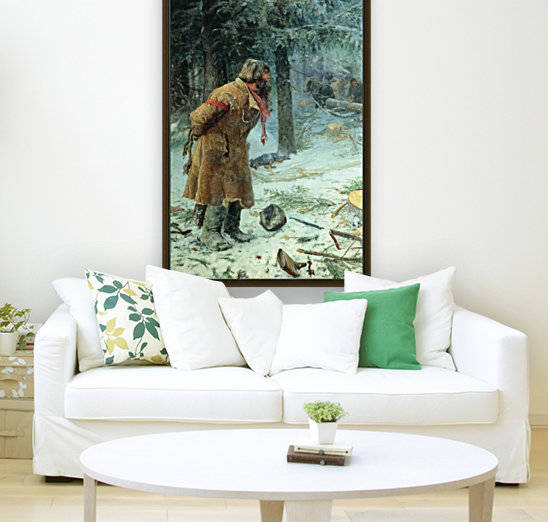 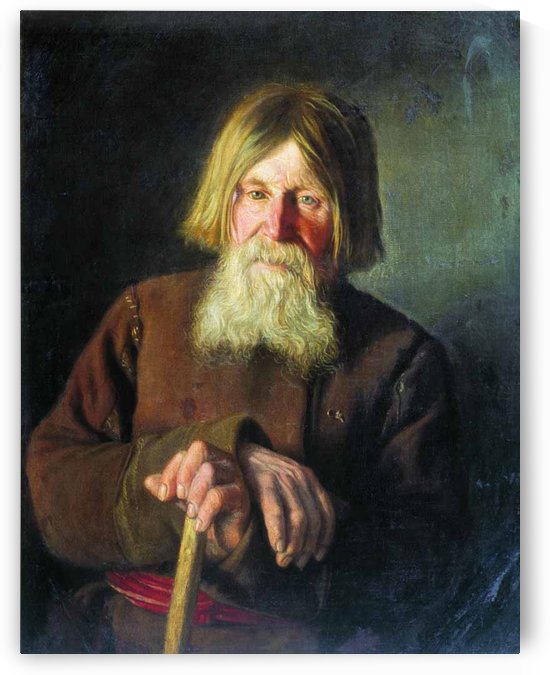 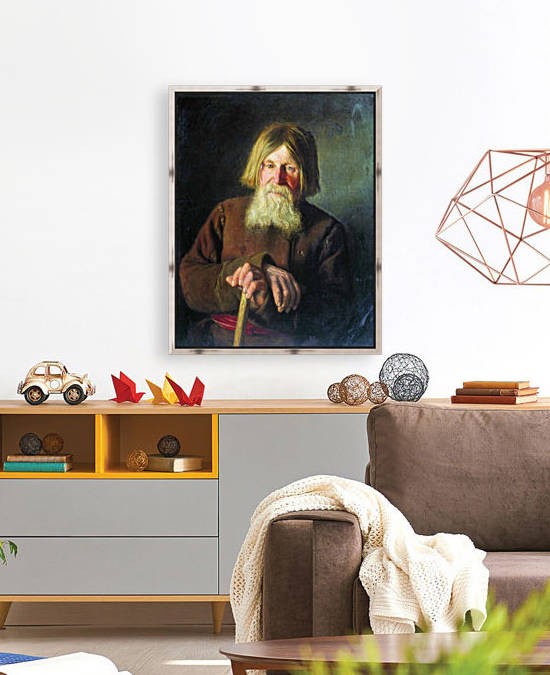 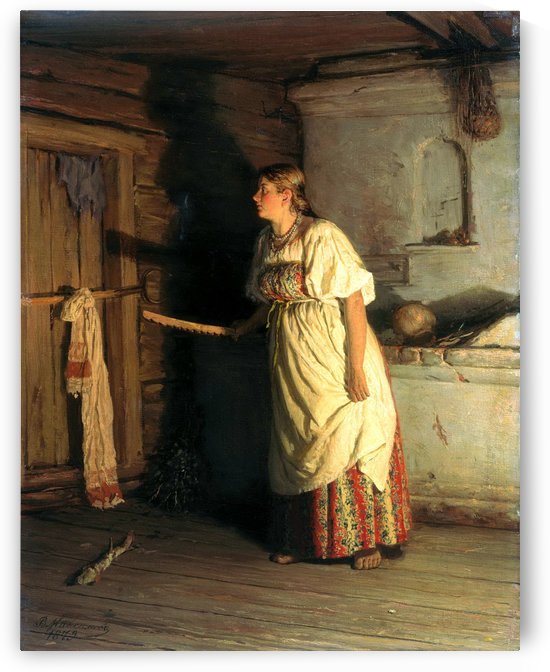 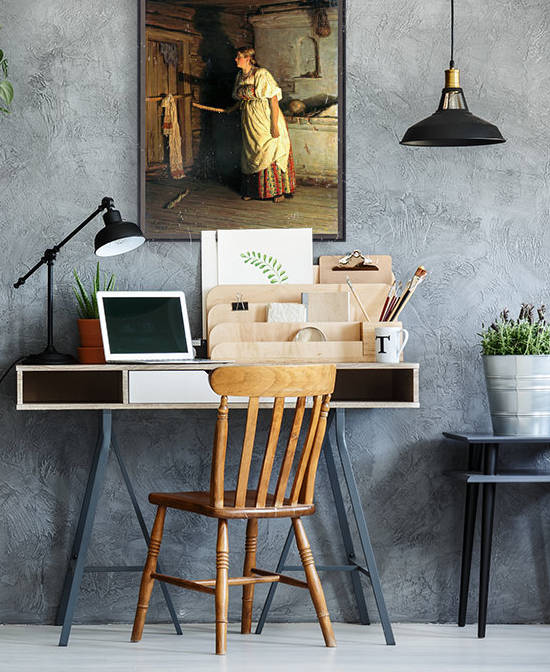