4
Follow
Vasily Sergeyevich Smirnov (Russian: ; 12 August 1858, Moscow - 17 December 1890, near Golitsyno) was a Russian painter in the Academic style who specialized in scenes from ancient history.

He was born to a family of the Russian nobility. His father served as a chamberlain at the Imperial Court and Marshal of the nobility in the Klinsky District. He apparently decided upon art as a career through the influence of Vasily Perov, a friend of the family. In 1875, he enrolled at the Moscow School of Painting, Sculpture and Architecture. He participated in an exhibition there in 1878, winning a silver medal.

That same year, he transferred to the Imperial Academy of Arts in Saint Petersburg, where he studied with Pyotr Shamshin and Pavel Chistyakov. In 1882, he was granted leave from the Academy due to "chronic catarrh" of the lungs. The following year, he was awarded the title of "Artist" and a stipend to study abroad. 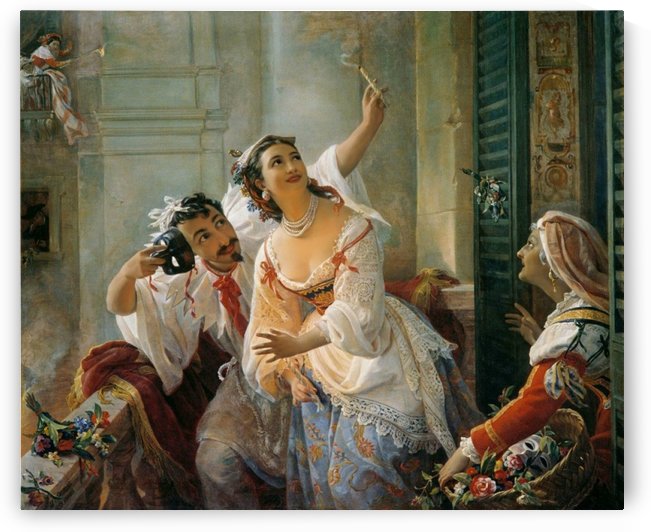 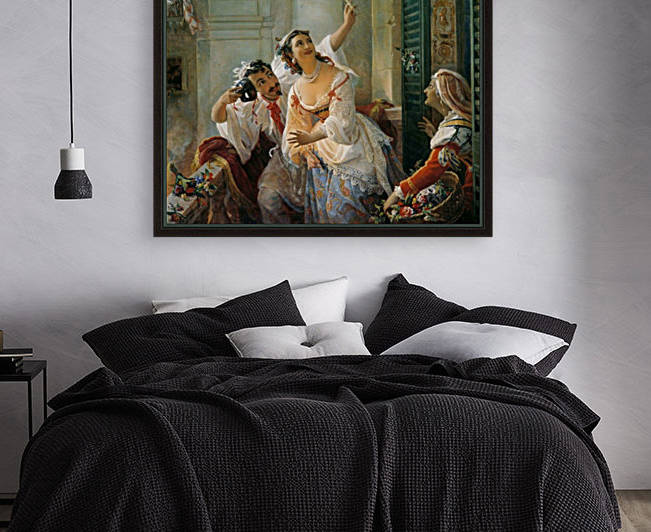 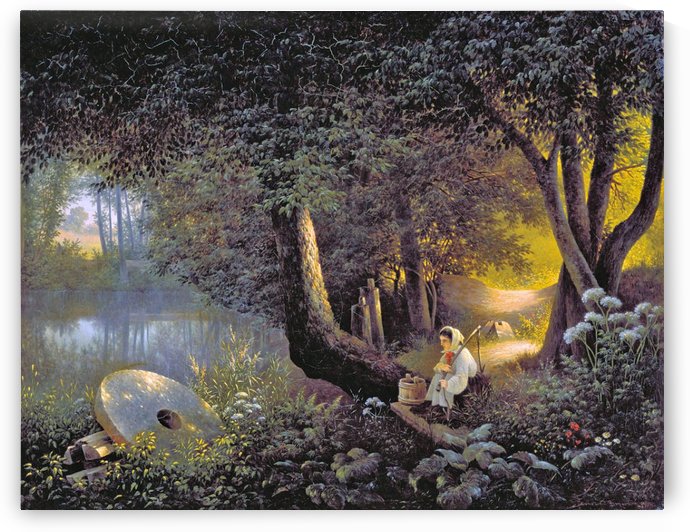 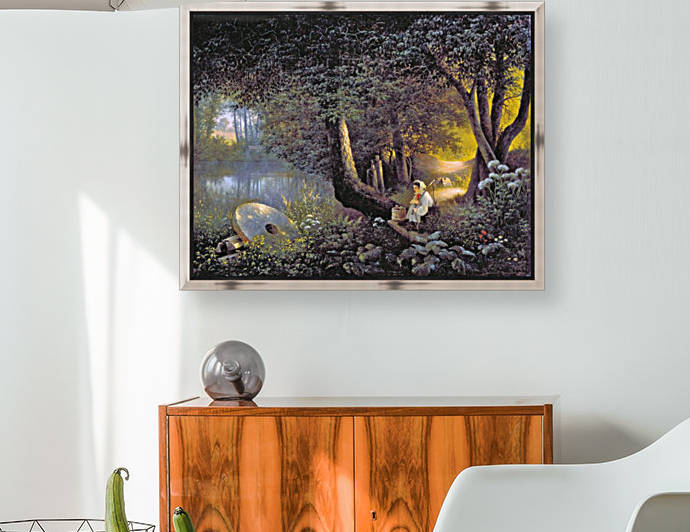 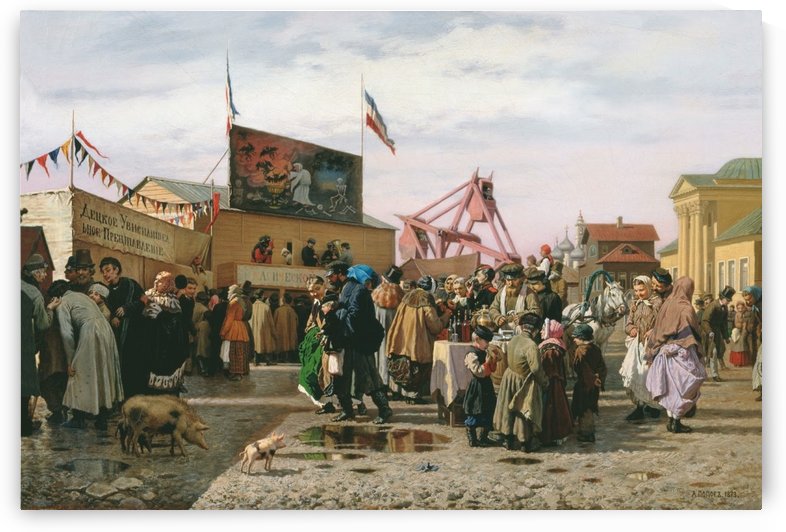 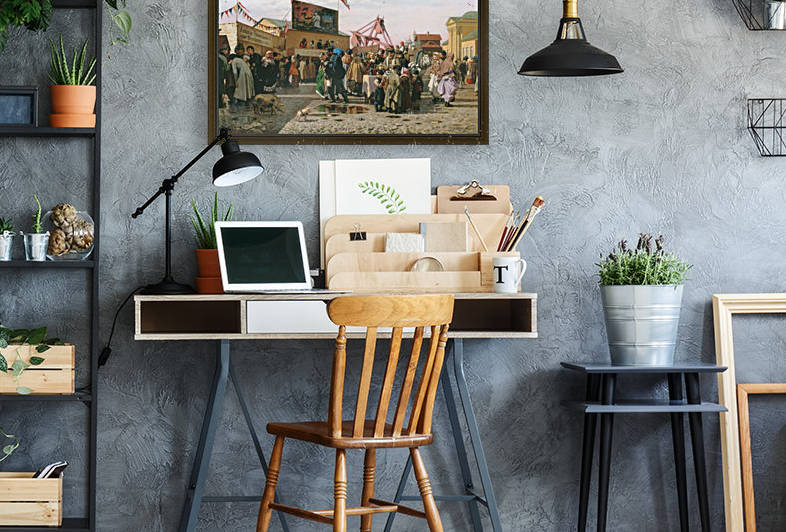 Balagan in Tula on Holy Week 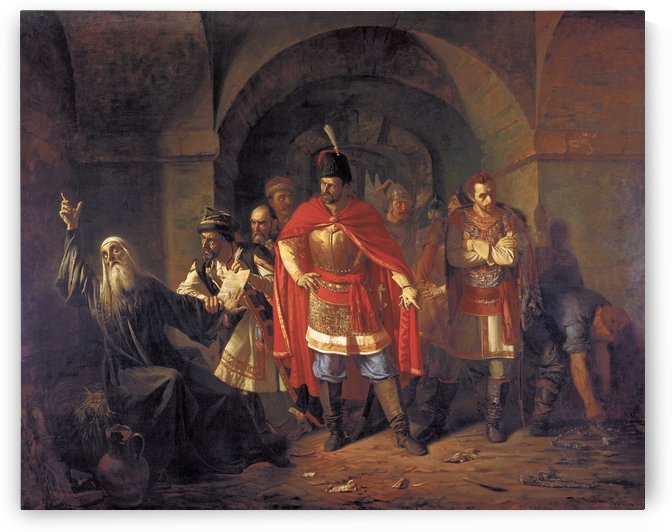 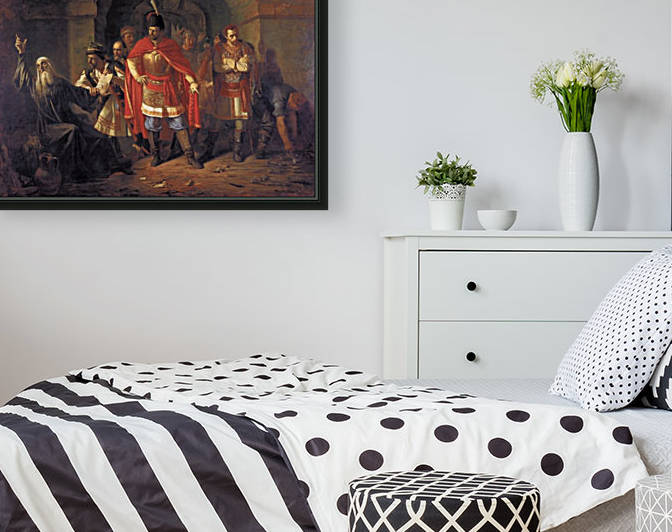 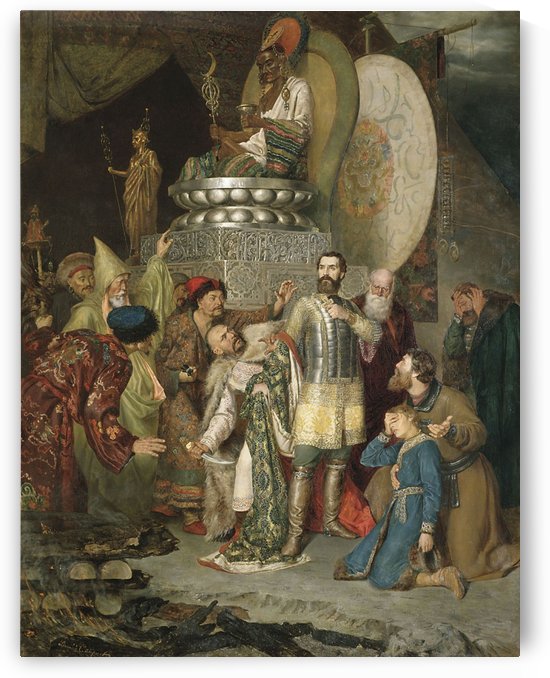 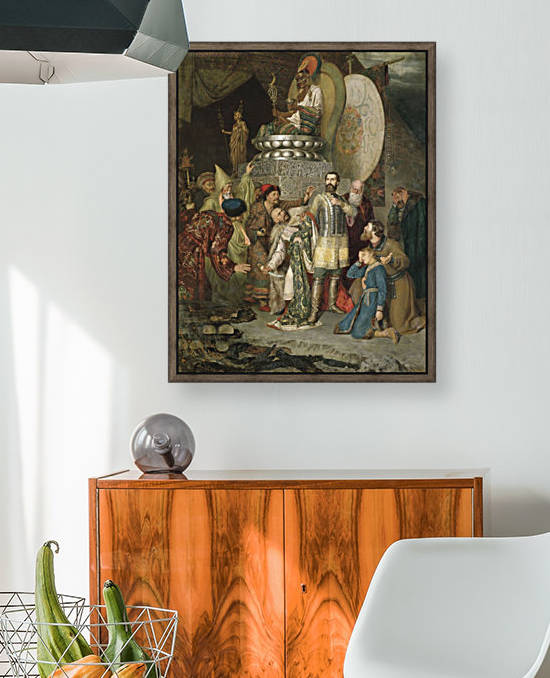 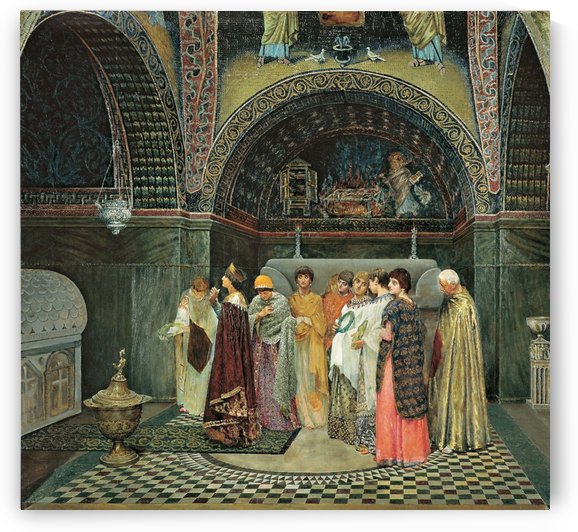 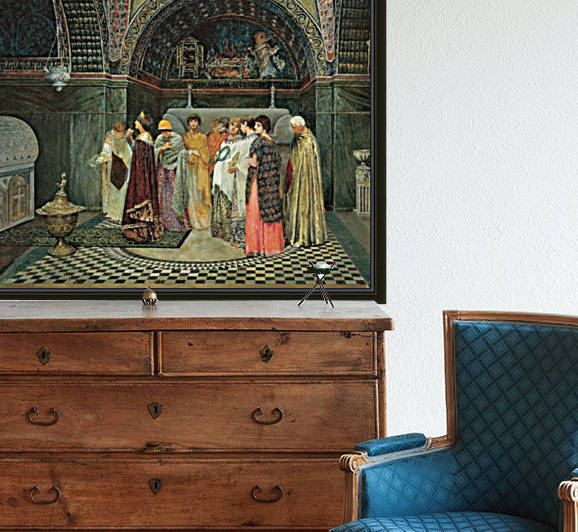 Peolpe praying at the church