Views: 2600
Follow
Nerio was born around 1280 in Siena to a family of painters. His father as well as his siblings, Guido and Muccio, were artists. His only known signed work is his altarpiece for the main altar of Saint Croce, dated around 1325. The signature is now lost but was recorded by Vasari. The work was moved from the main altar in 1566 to make way for a ciborium designed by Vasari. It was reassembled in the friars dormitory where it remained until, at some time around the beginning of the 19th century, it was broken up and the surviving parts sold to William Young Ottley, an English collector. Today the panels are scattered in several museums around the world. The National Gallery in London has eleven. Studies of this work have resulted in putative reconstructions.
Archangel Michael

Ugolino di Nerio emerged as an independent master around 1315. His early paintings like the Madonna Contini Bonaccossi in the Pitti Palace, are painted in a style drawn from that of Duccio. From about 1320 a distinct mature style emerges, spiritual and elegant. His choice of brighter colours was perhaps influenced by Simone Martini. 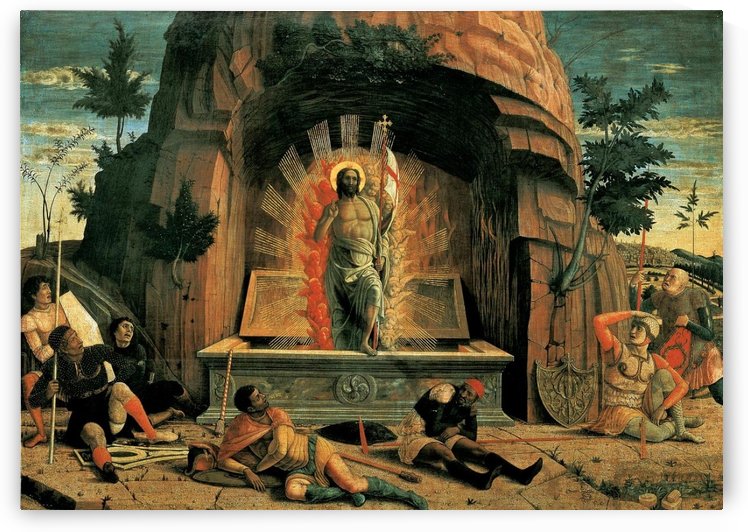 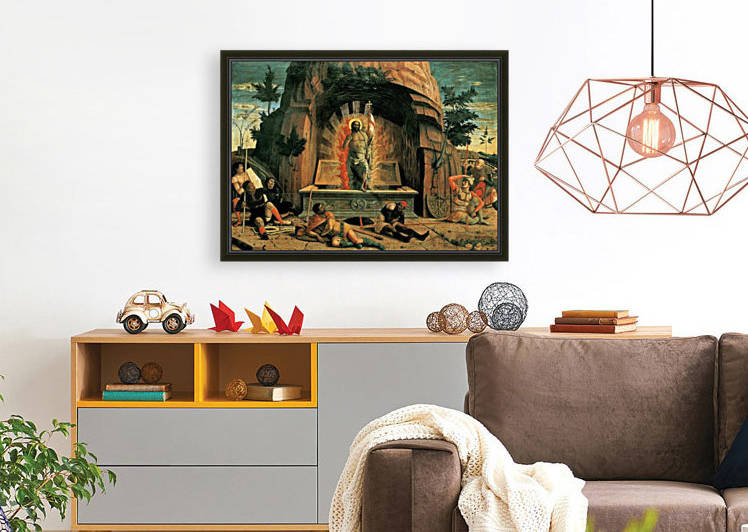 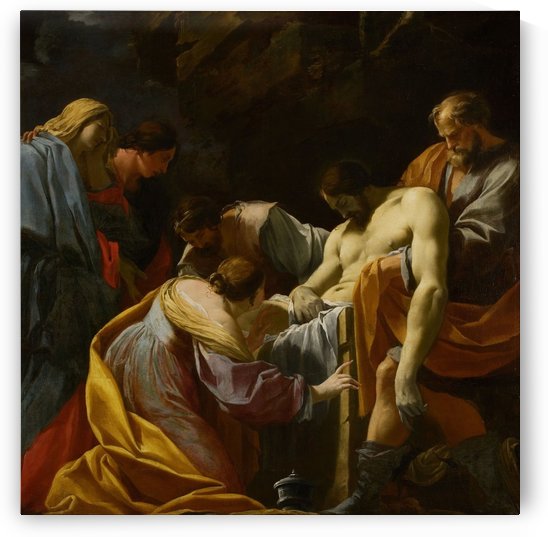 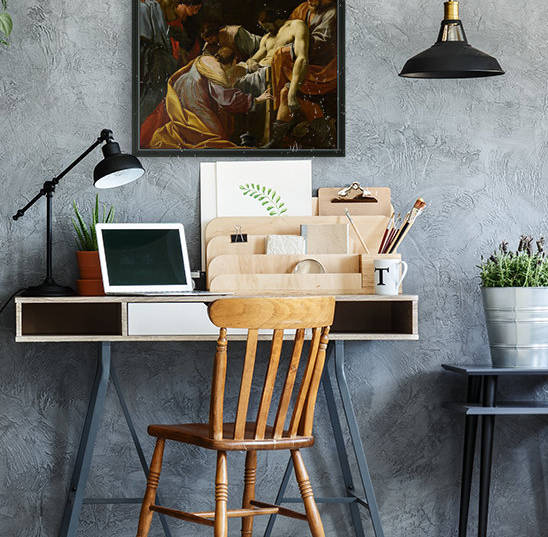 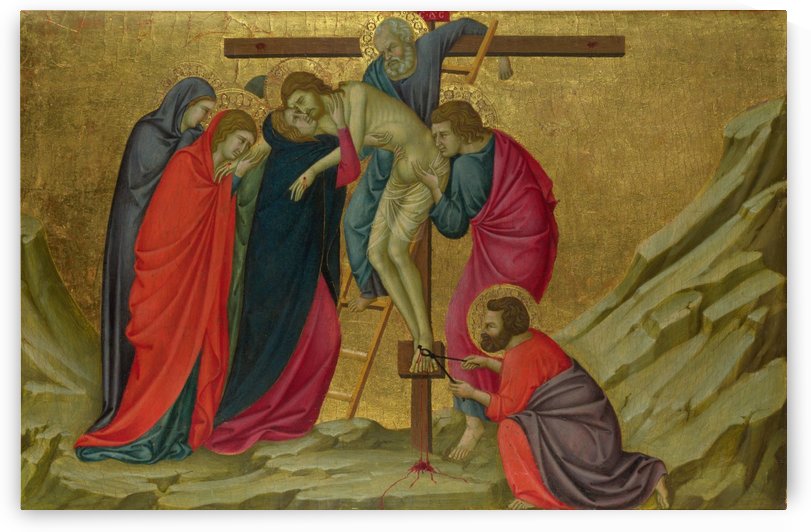 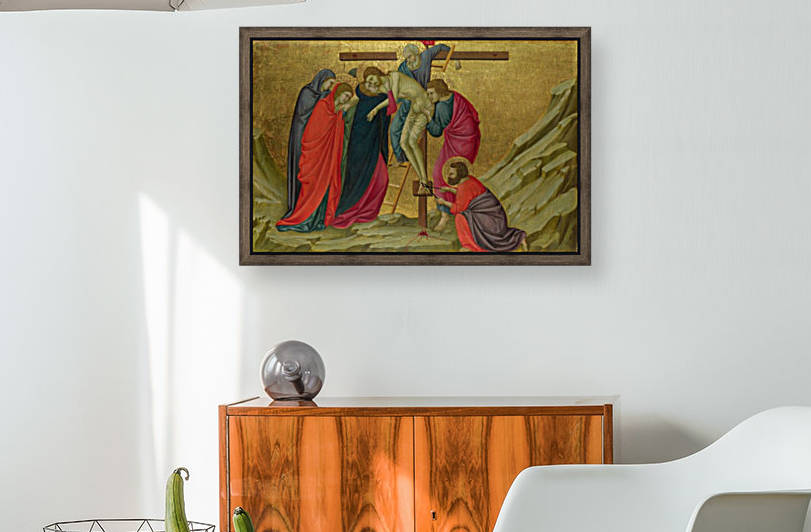