Views: 4378
Follow
Théodore Chassériau (September 20, 1819 – October 8, 1856) was a French Romantic painter noted for his portraits, historical and religious paintings, allegorical murals, and Orientalist images inspired by his travels to Algeria. Early in his career he painted in a Neoclassical style close to that of his teacher Jean-Auguste-Dominique Ingres, but in his later works he was strongly influenced by the Romantic style of Eugène Delacroix. He was a prolific draftsman, and made a suite of prints to illustrate Shakespeares Othello.
Chassériau was born in El Limón, Samaná, in the Spanish colony of Santo Domingo (now the Dominican Republic). His father Benoît Chassériau was a French adventurer who had arrived in Santo Domingo in 1802 to take an administrative position in what was until 1808 a French colony. Theodores mother, Maria Magdalena Couret de la Blagniére, was the daughter of a mulatto landowner born in Saint-Domingue (now Haiti). In December 1820 the family left Santo Domingo for Paris, where the young Chassériau soon showed precocious drawing skill. He was accepted into the studio of Jean-Auguste-Dominique Ingres in 1830, at the age of eleven, and became the favorite pupil of the great classicist, who regarded him as his truest disciple. (An account that may be apocryphal has Ingres declaring "Come, gentlemen, come see, this child will be the Napoleon of painting.") 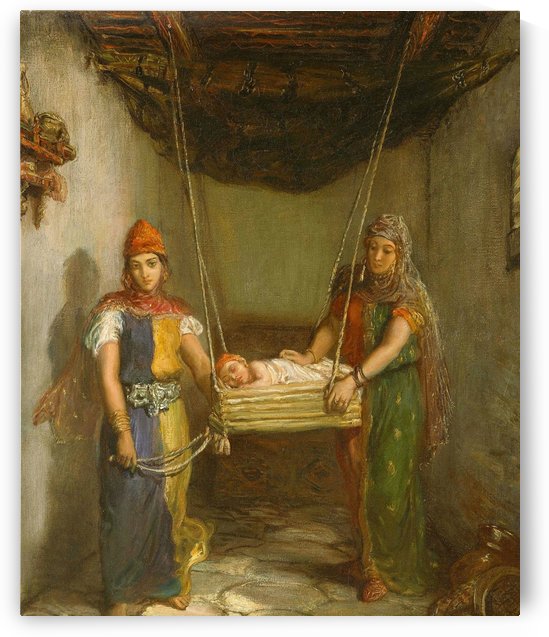 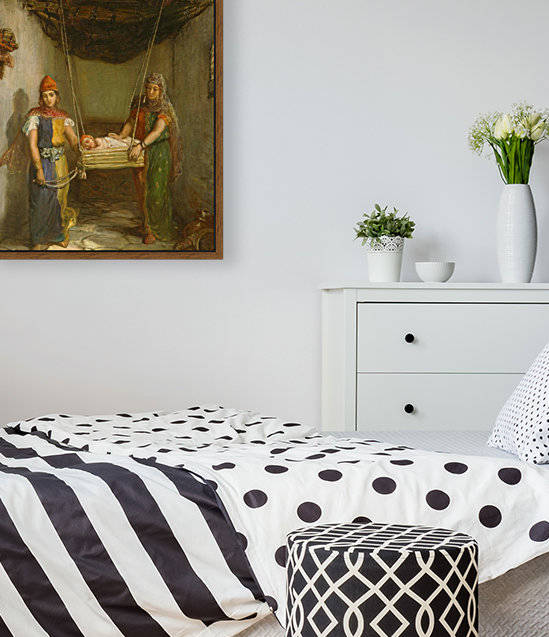 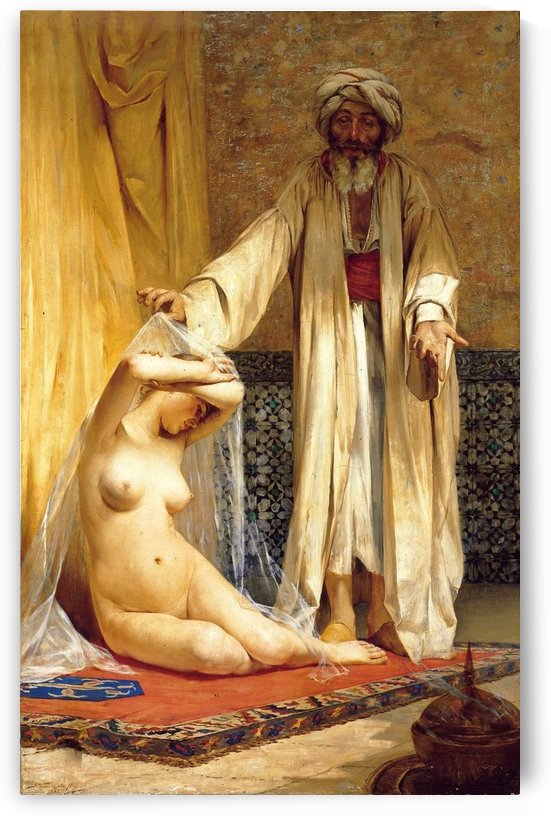 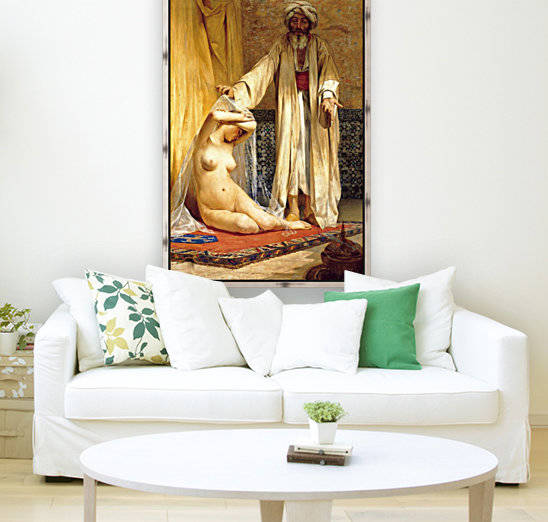