East was born in Kettering in Northamptonshire and studied at the Glasgow School of Art. His romantic landscapes show the influence of the Barbizon school. His The Art of Landscape Painting in Oil Colour was published in 1906. In April 1888 he had shared an exhibition at the galleries of the Fine Art Society with T.C. Gotch and W. Ayerst Ingram, and was commissioned the following year by Marcus Huish, Managing Director of the Society, to spend six months in Japan to paint the landscape and the people of the country. When the exhibition of 104 paintings from this tour was held at the Fine Art Society in 1890 it was a spectacular success.
In 1906 he was elected President of the Royal Society of British Artists, a position he held until his death. In that year, he published his 107-page illustrated "The Art of Landscape Painting in Oil Colour"; in its preface, he made the observation: "The greatest errors in landscape painting are to be found – contradictory as it may appear – not so much in the matter of technique as in the painters attitude toward Nature". In this book he described his techniques using colours, half-tones and pencil sketches. 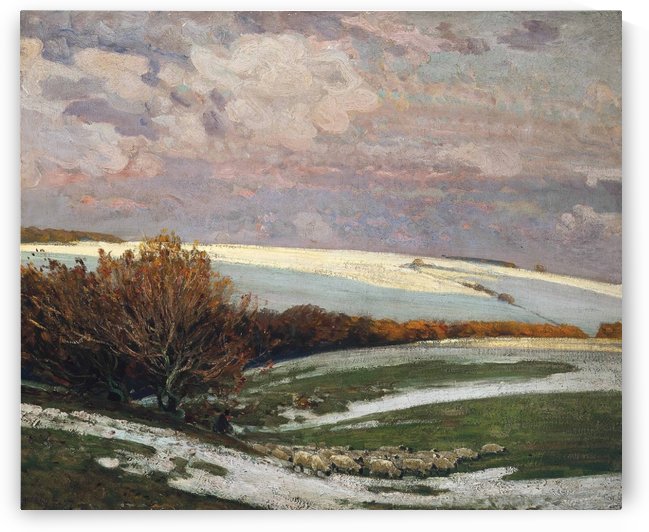 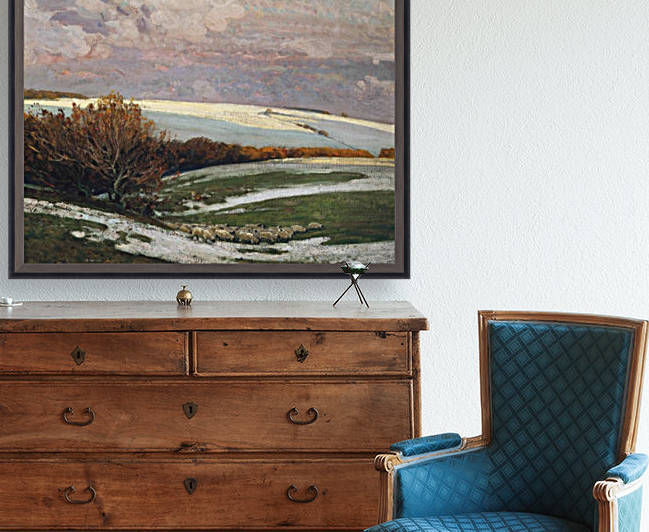 Snow on the Downs 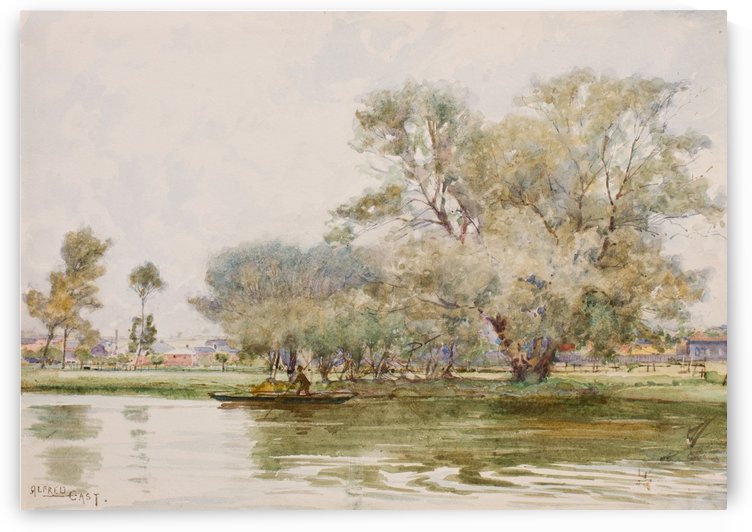 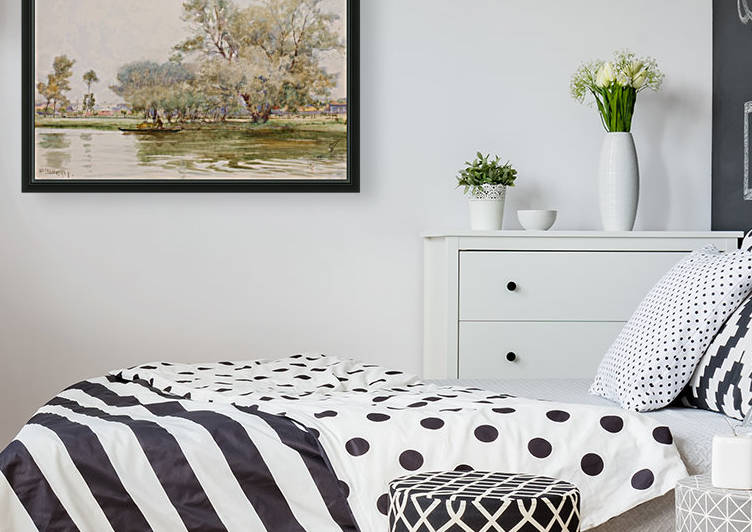 The river at Kettering 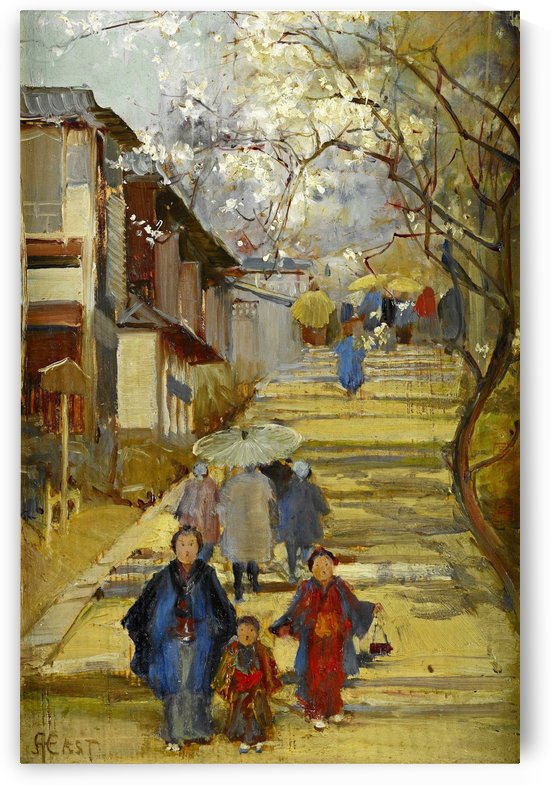 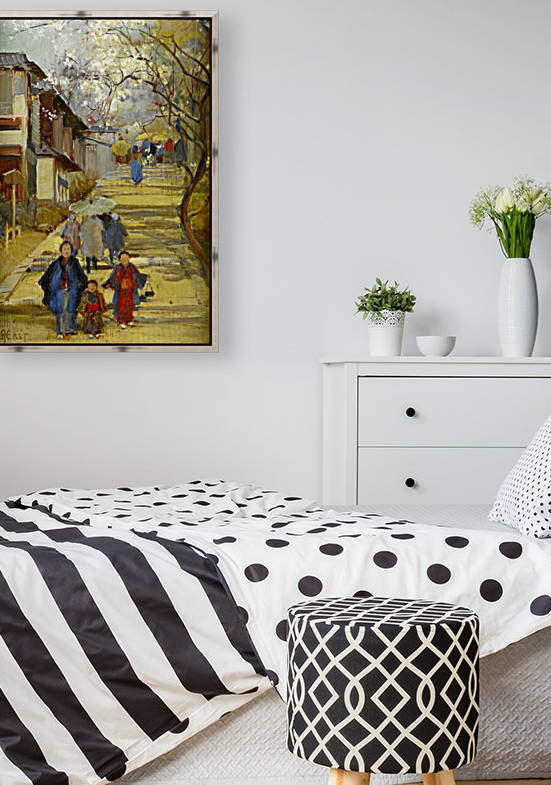 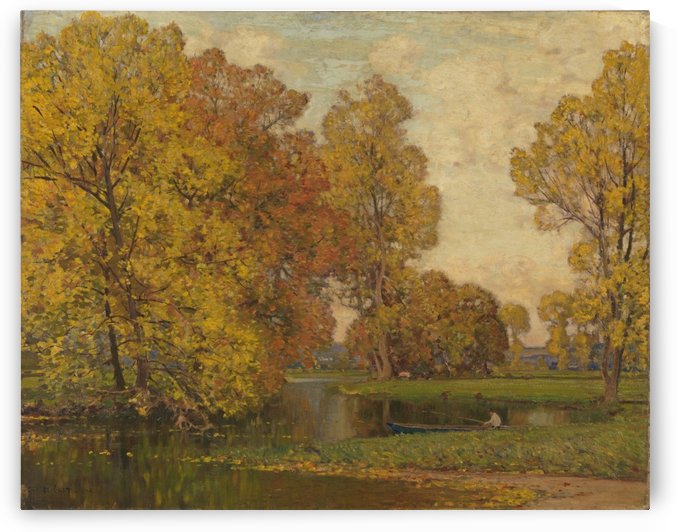 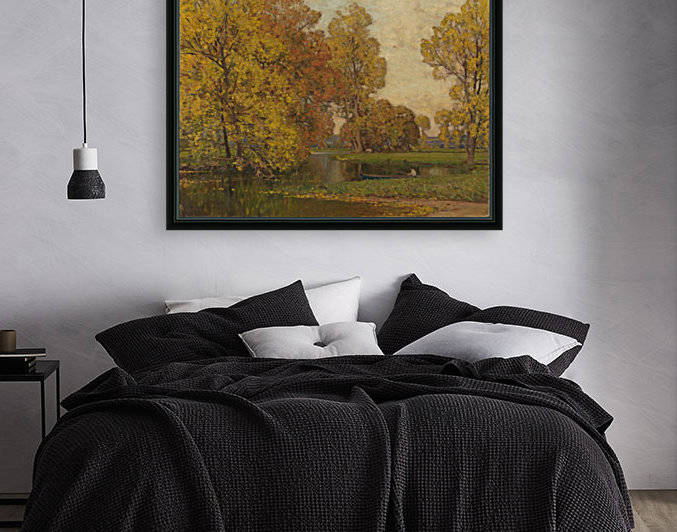 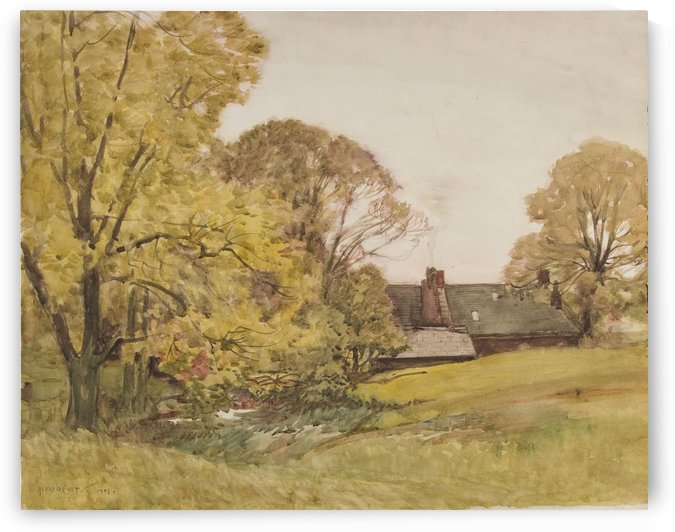 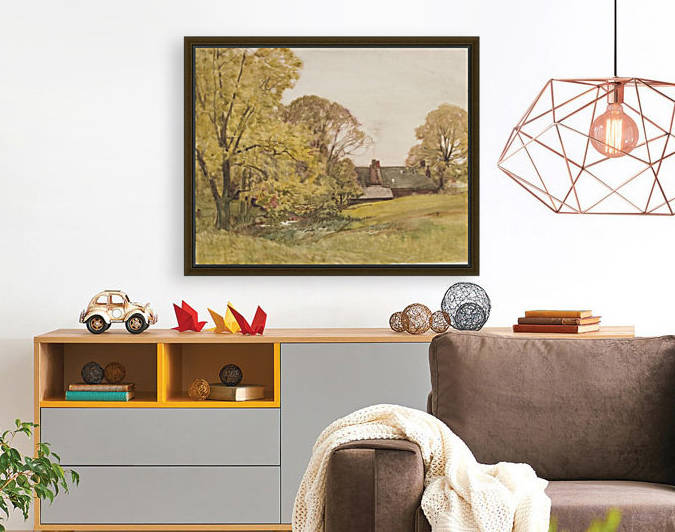 Landscape with house near river 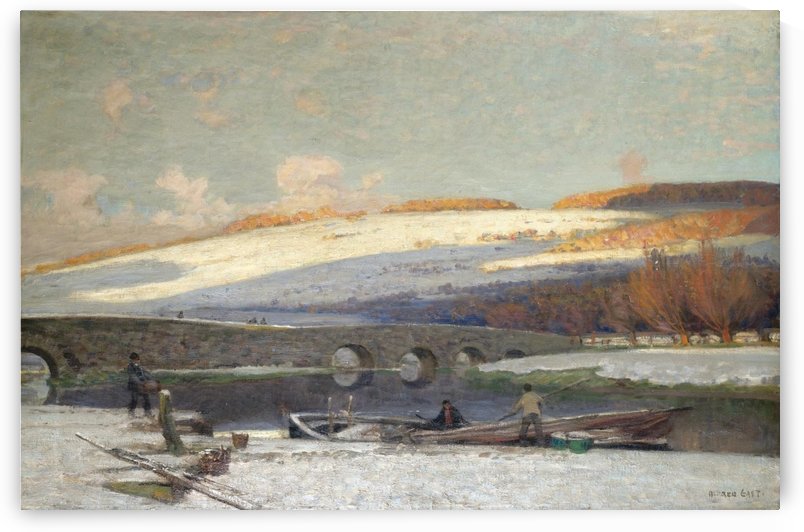 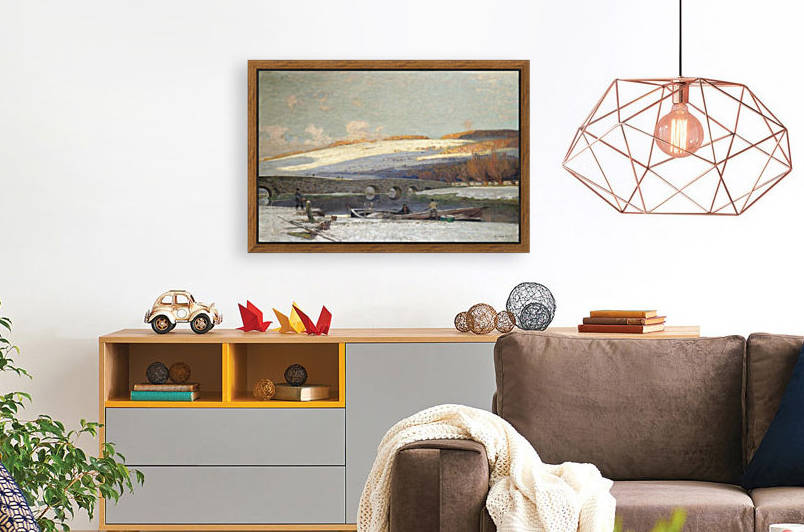