3
Follow
French painter. Like many aspiring artists, Outin travelled to Paris where he trained under the landscape and figurative painter Charles Joseph Lecointe (1824-1886) from whom he gained a strong understanding for landscape painting as well as elements of the Orient. He was also a pupil of the classical and historical painter Alexandre Cabanel whose academic style, historical subjects and fine drawing was to provide the strong grounding for Outins highly successful career; this was confirmed when he made his debut at the Paris Salon in 1868. 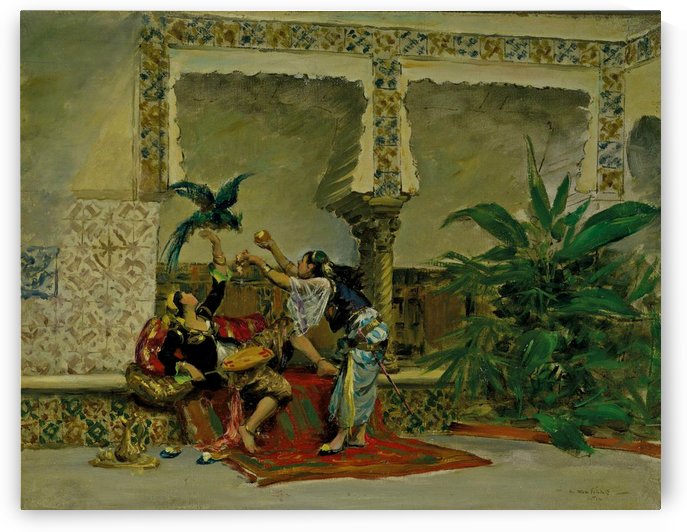 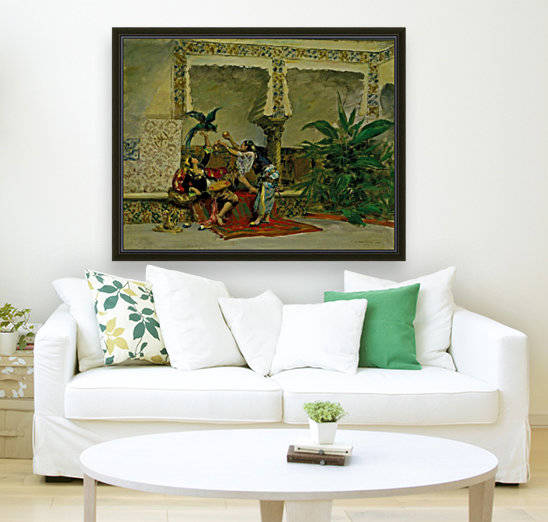 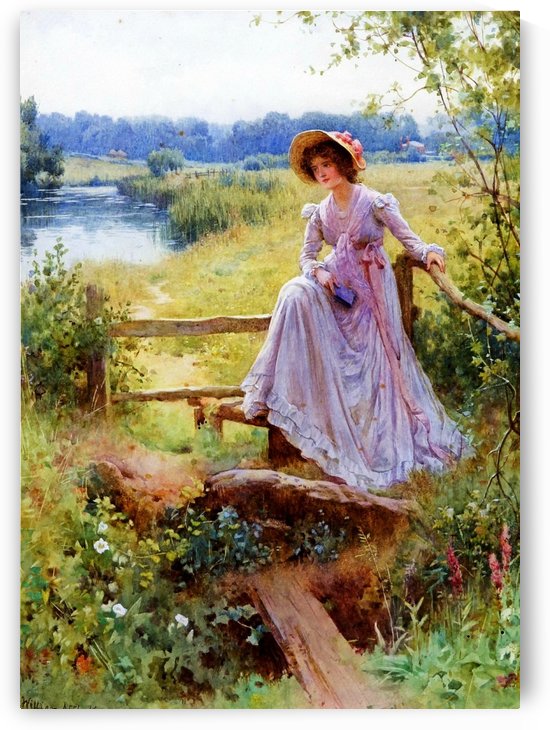 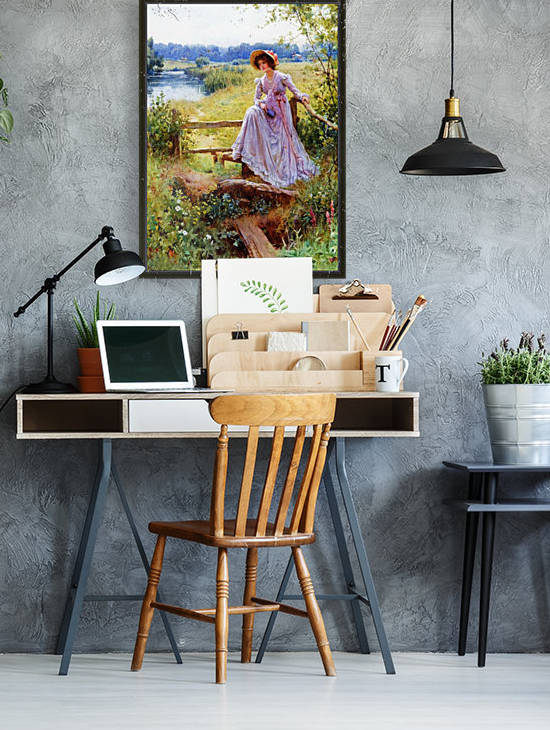 A day in the fields 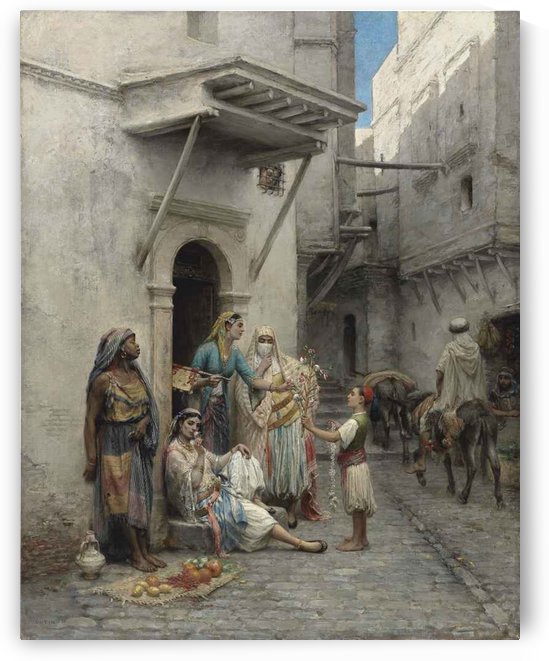 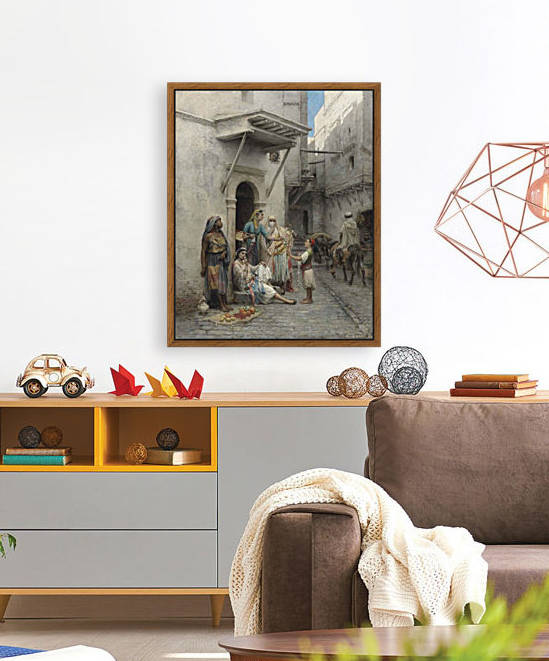 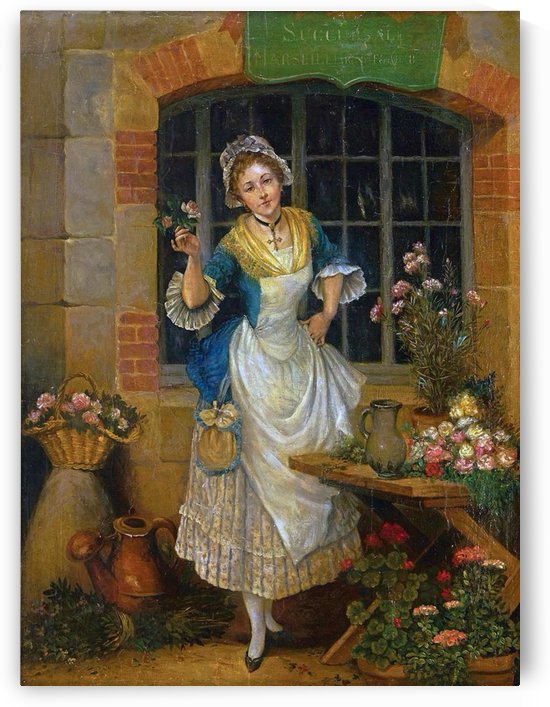 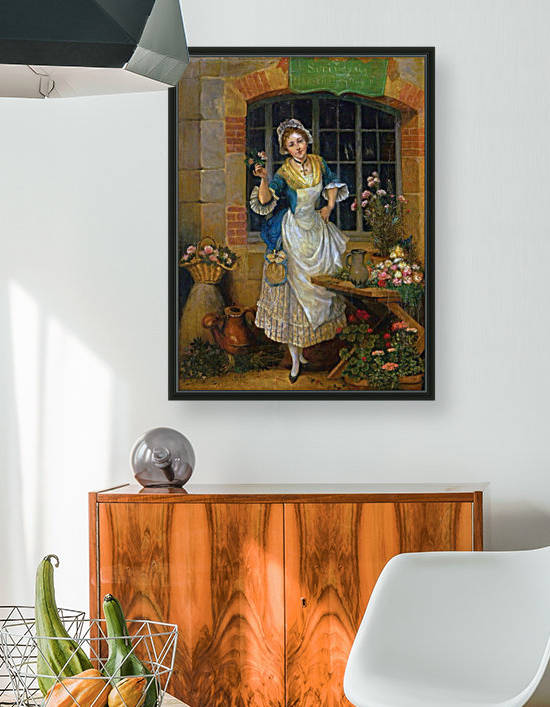 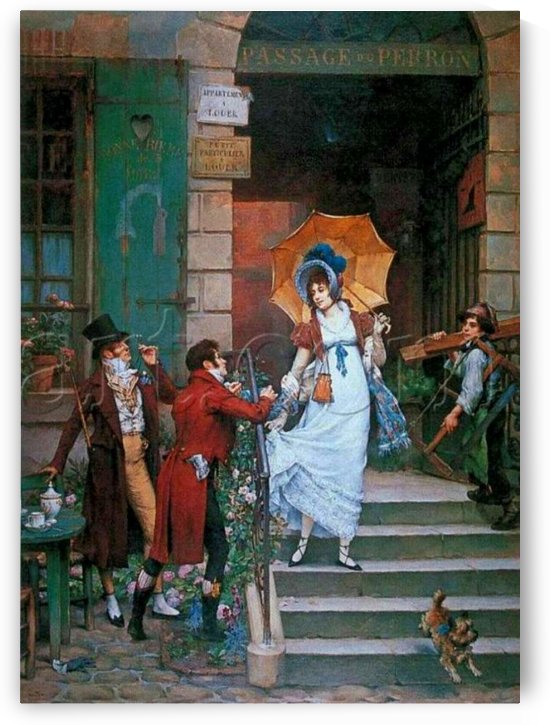 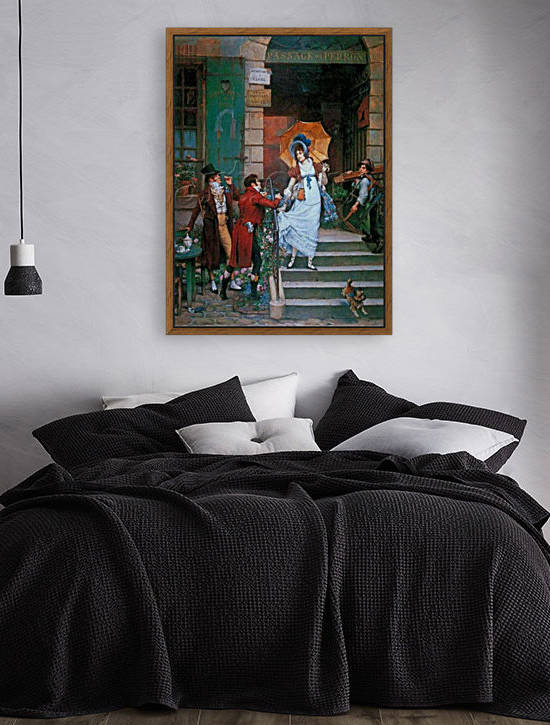 Paying respects to a lady 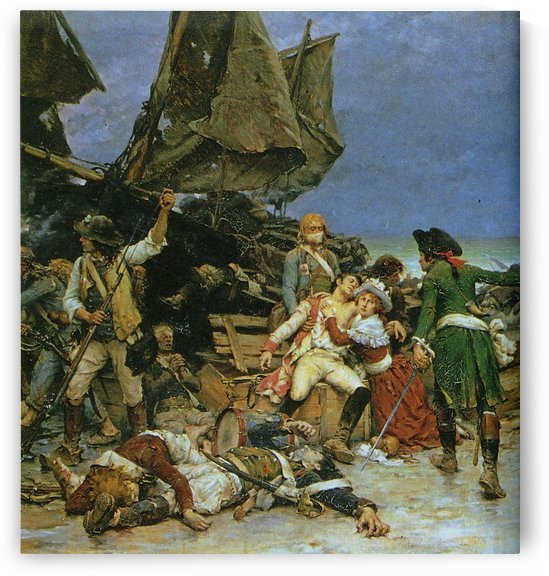 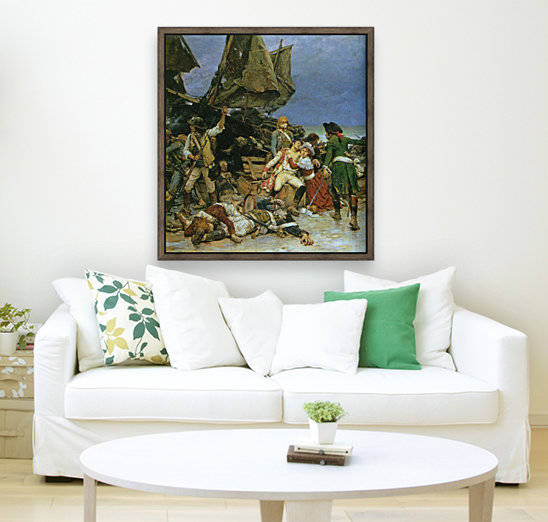 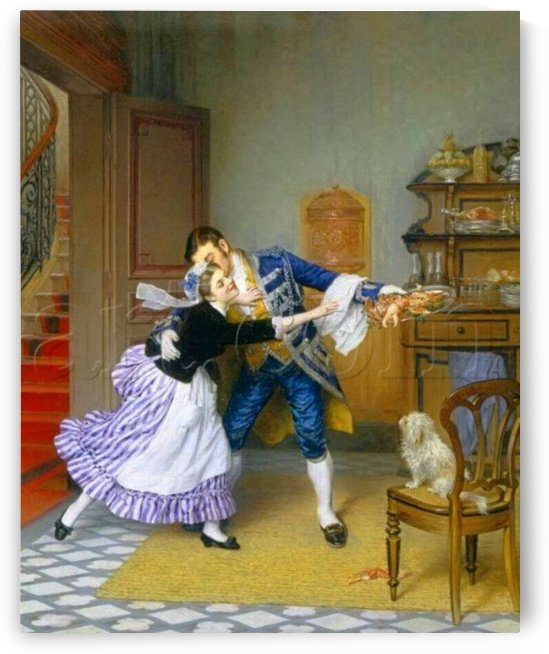 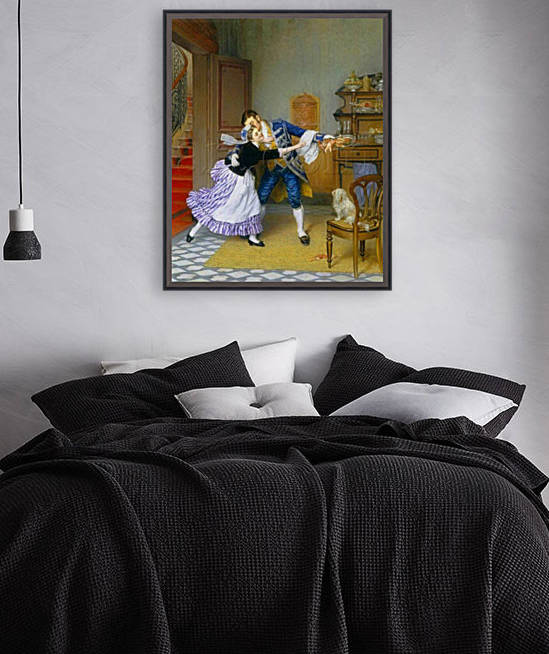 Stealing a kiss from the servant 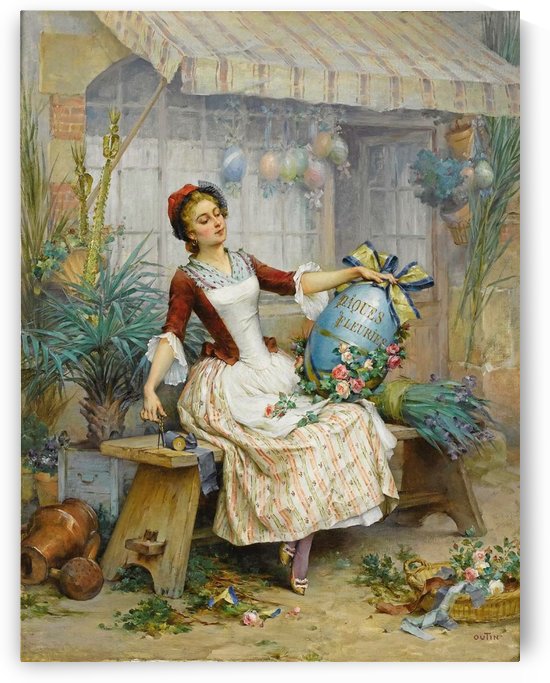 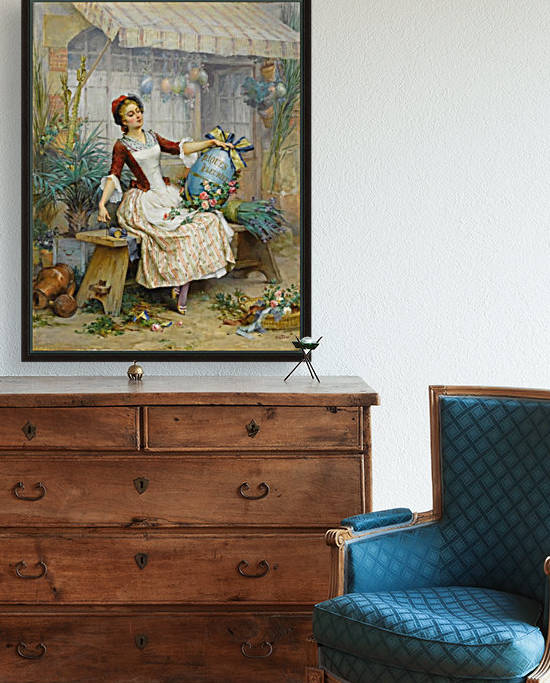 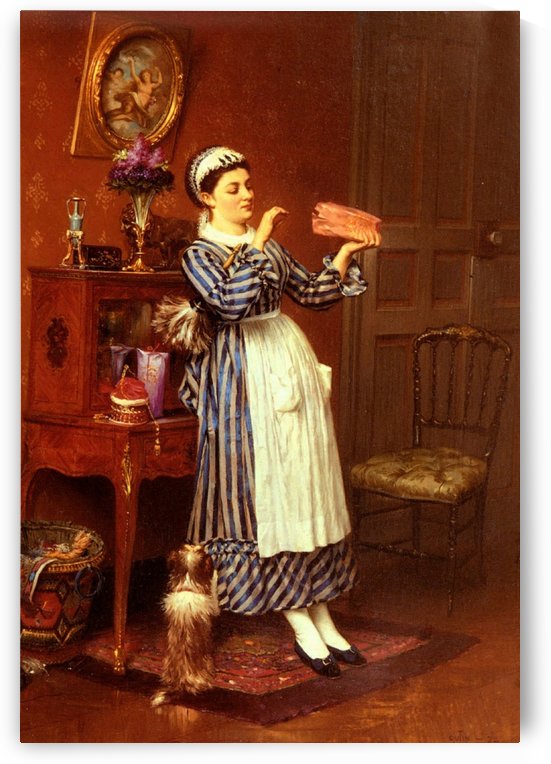 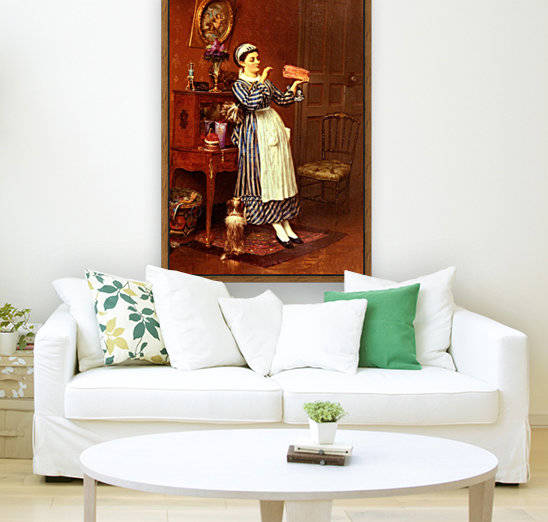 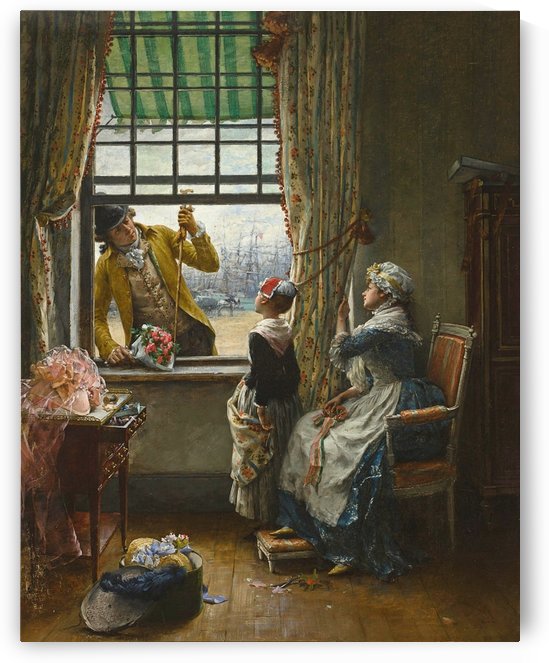 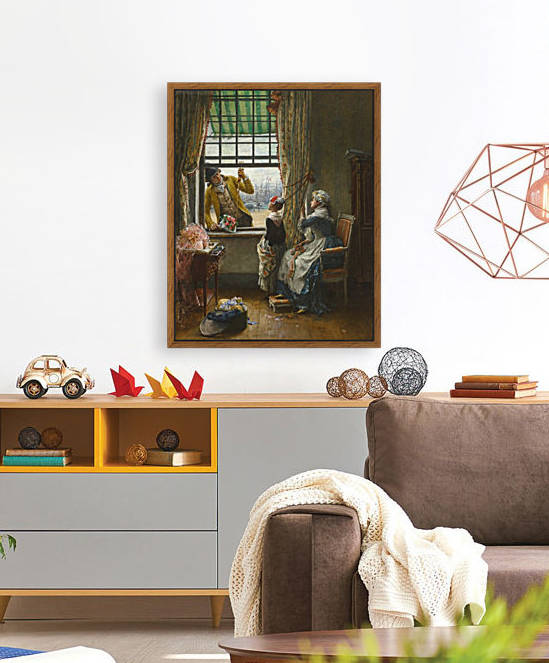 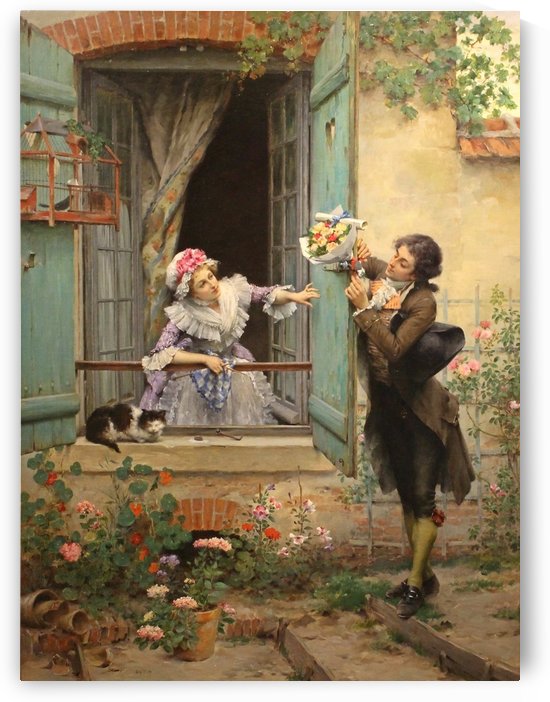 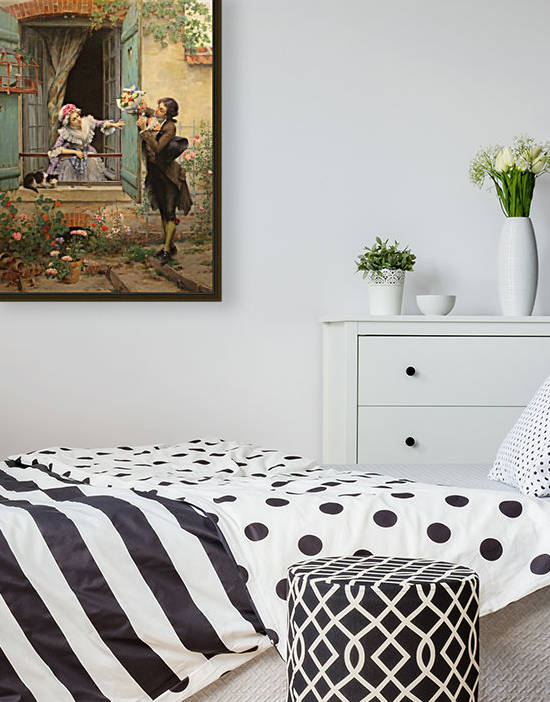 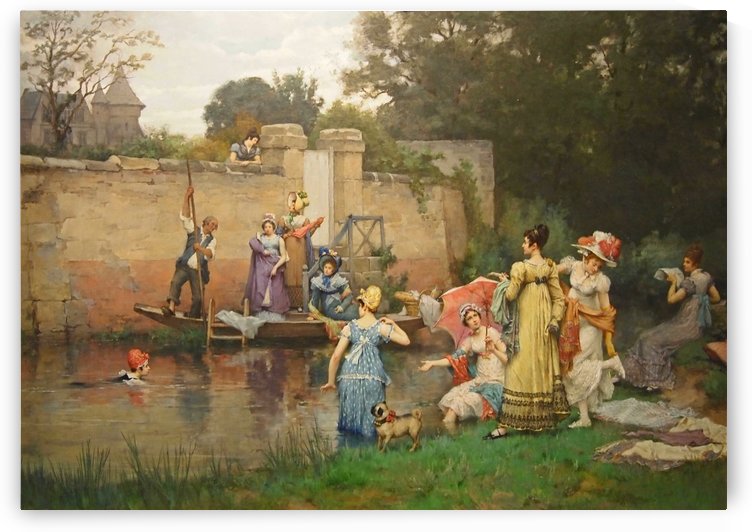 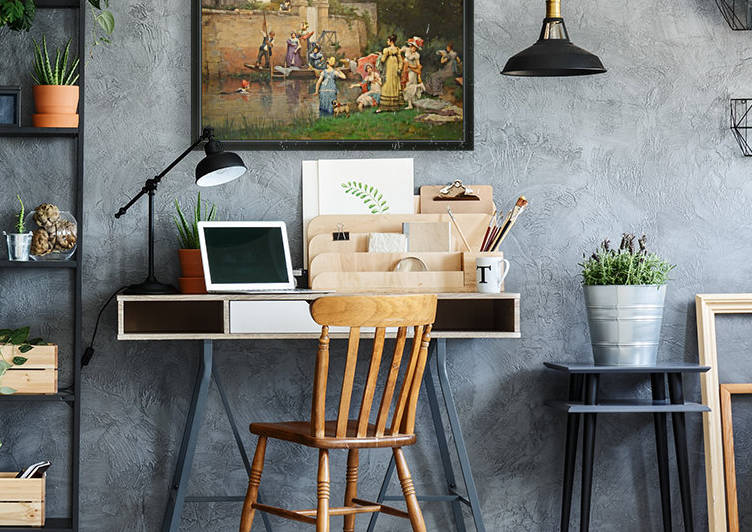