4
Follow
Pavel Andreyevich Fedotov (Russian: ; 1815 – 1852) was an amateur Russian painter known as a Russian Hogarth. He was only 37 years old when he died in a mental clinic.

Fedotov was an officer of the Imperial Guards of Saint Petersburg. Like many of his colleagues at the time, he was interested in arts. He played the flute and attended evening classes at the Academy of Fine Arts, where he focused on painting. As a student he was not particularly outstanding, yet, in the Army, he gained a reputation as a regiment painter by his portraits of officers and regiment scenes, though tentatively and almost secretly applied himself to satire.
Although, what would equate to a notable career of the day, the idea of being a regiment painter did not appeal to Fedotov, who believed that a true creative artist should devote himself to art completely and so choosing to concentrate more fully on his painting, he retired himself from the army in 1844 and handed himself over to his artistry. Since his salary within the army was not insubstantial and having to support his family back in Moscow his future, now resting on his creative talents alone would have been somewhat daunting. 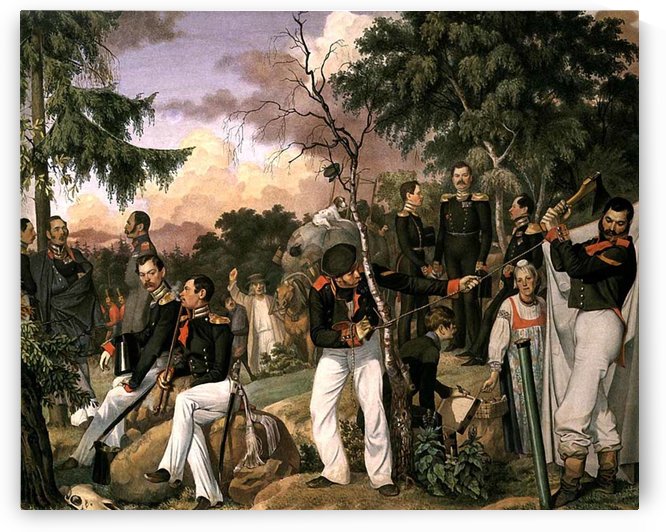 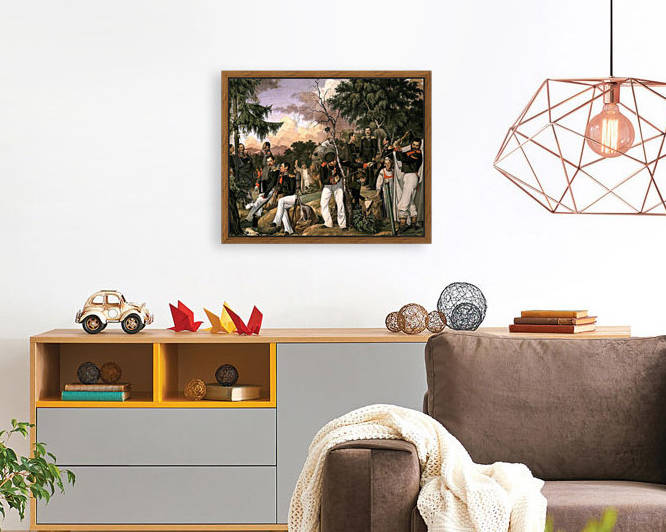 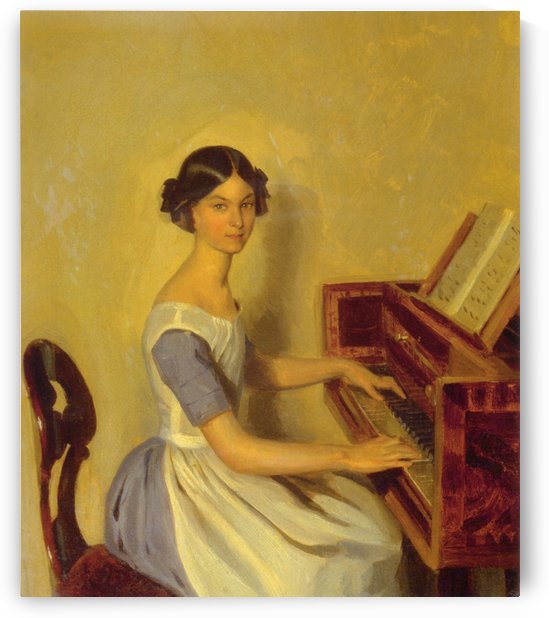 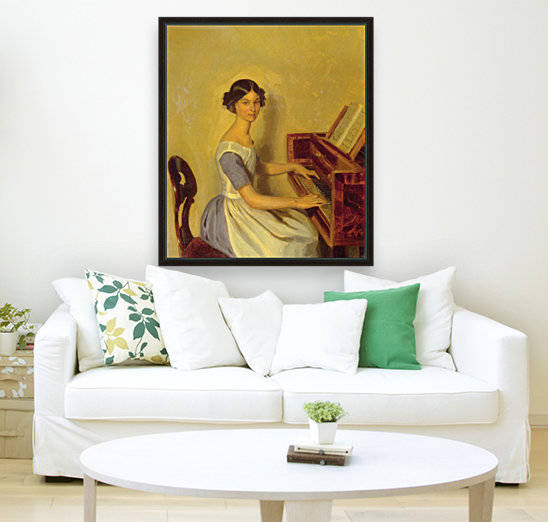 Portrait of Nadezhda Zhdanovich at the Piano 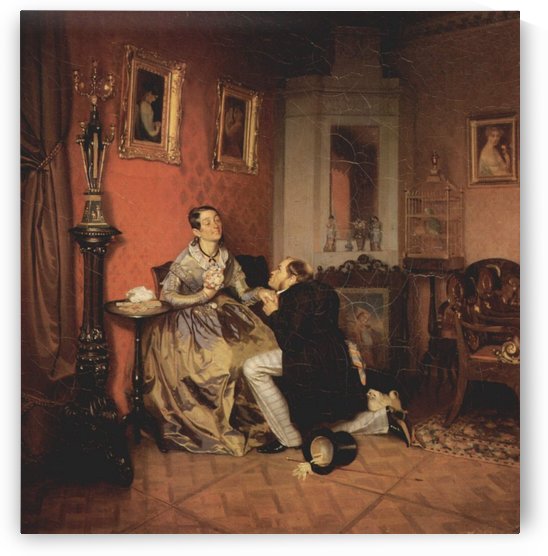 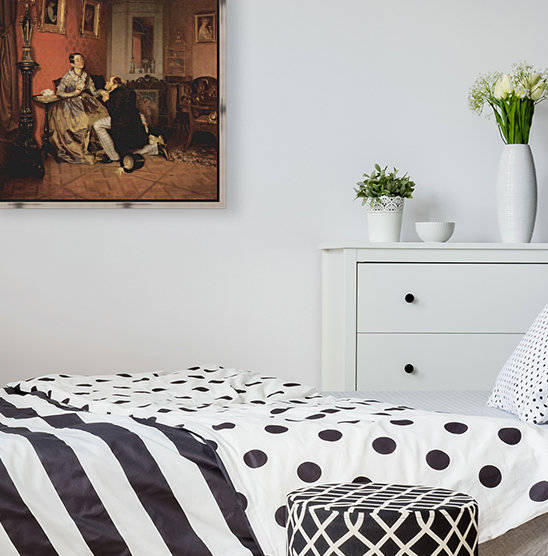 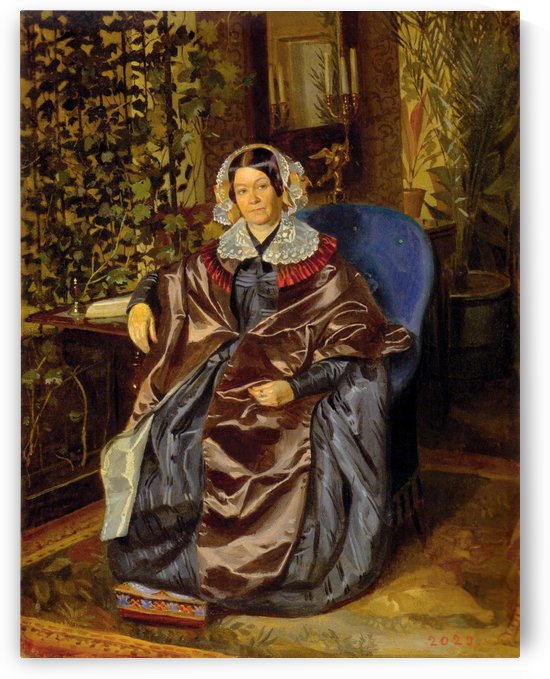 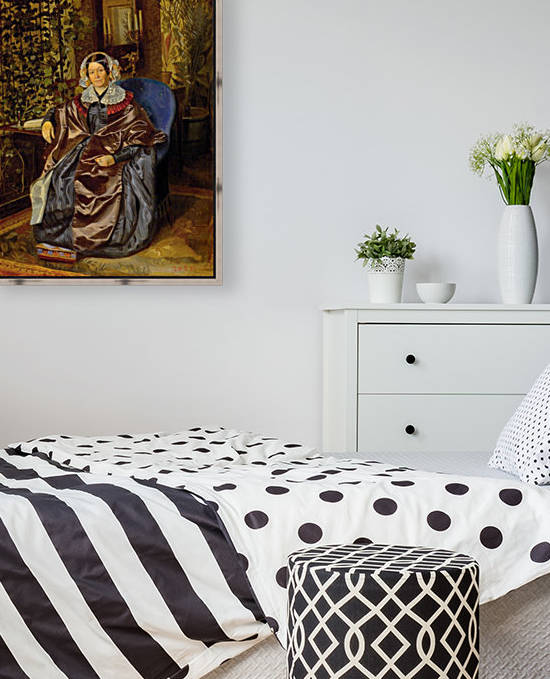 Portrait of Maria Druzhinina, the Writer 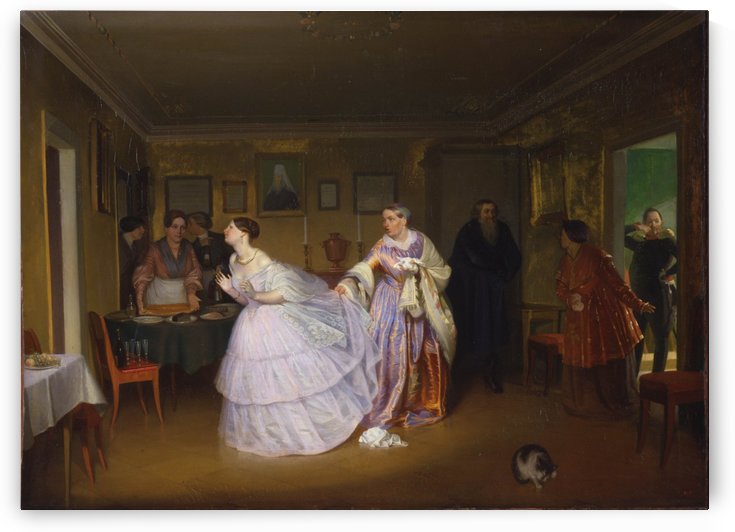 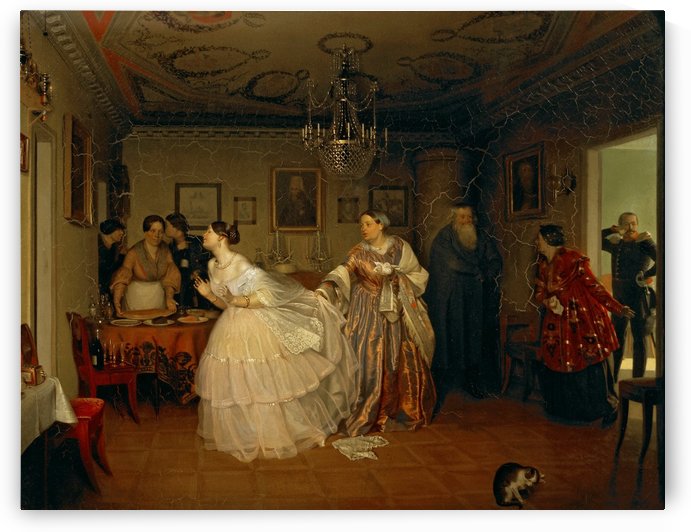 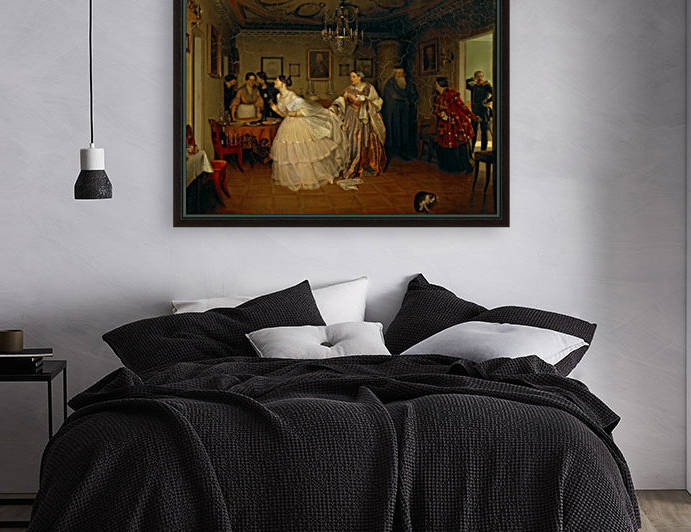 Matchmaking of the major 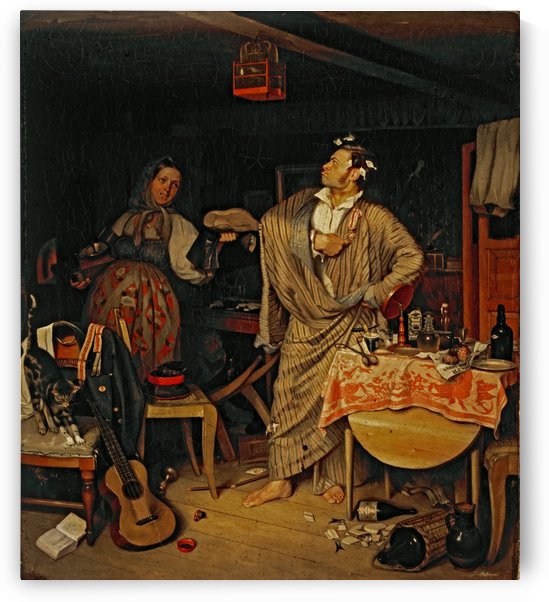 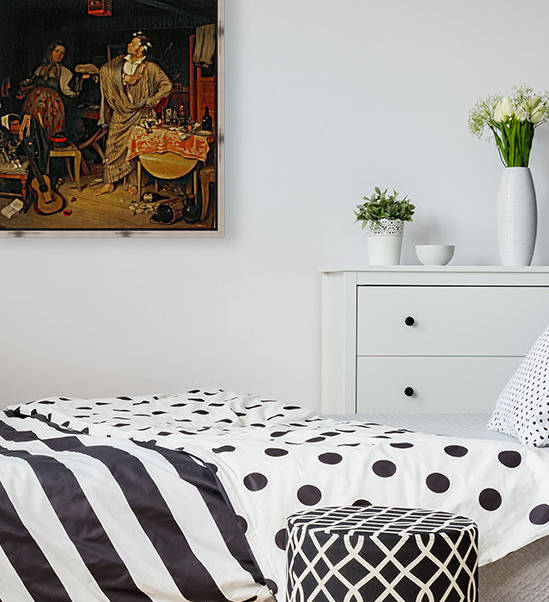