Views: 3571
Follow
Hippolyte Bouchard, or Hipólito Bouchard (15 January 1780[A] – 4 January 1837), was a French Argentine sailor and corsair who fought for Argentina, Chile, and Peru.

During his first campaign as an Argentine corsair he attacked the Spanish colonies of Chile and Peru, under the command of the Irish-Argentine Admiral William Brown. He was the first Argentine to circumnavigate the world. During his voyage around the globe he blockaded the port of Manila. In Hawaii, he recovered an Argentine privateer which had been seized by mutineers. He also met the local ruler, King Kamehameha I. His forces occupied Monterey, California, then a Spanish colony, raised the Argentine flag and held the town for six days. After raiding Monterey, he plundered Mission San Juan Capistrano in Southern California. Toward the end of the voyage Bouchard raided Spanish ports in Central America. His second homeland remembers him as a hero and patriot; several places are named in his honour. 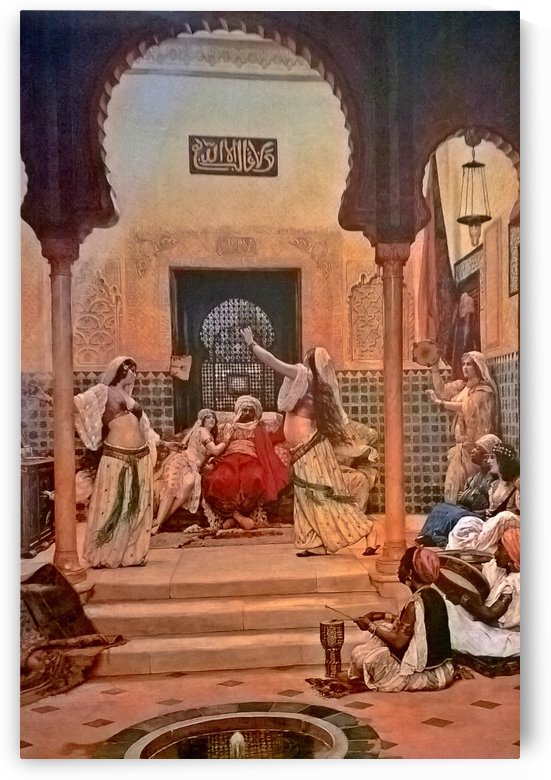 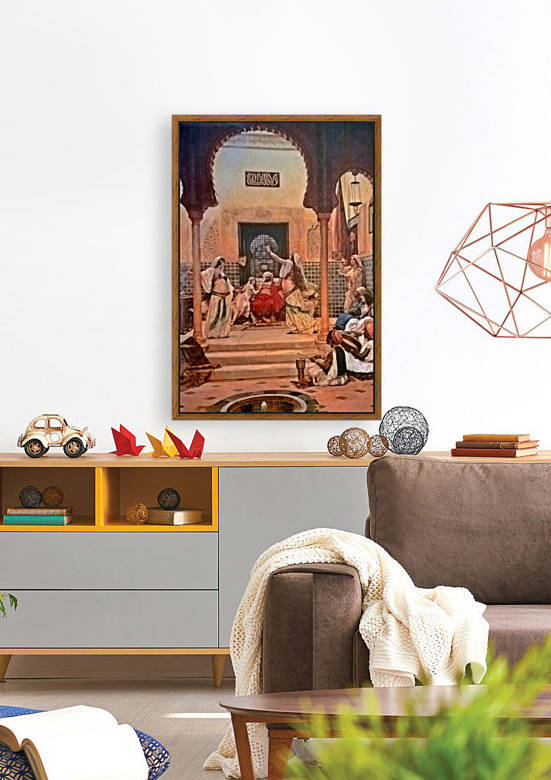 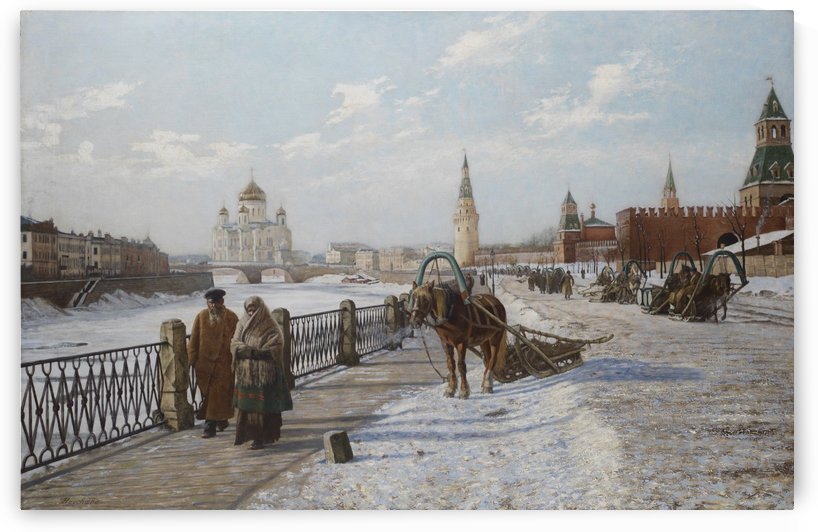 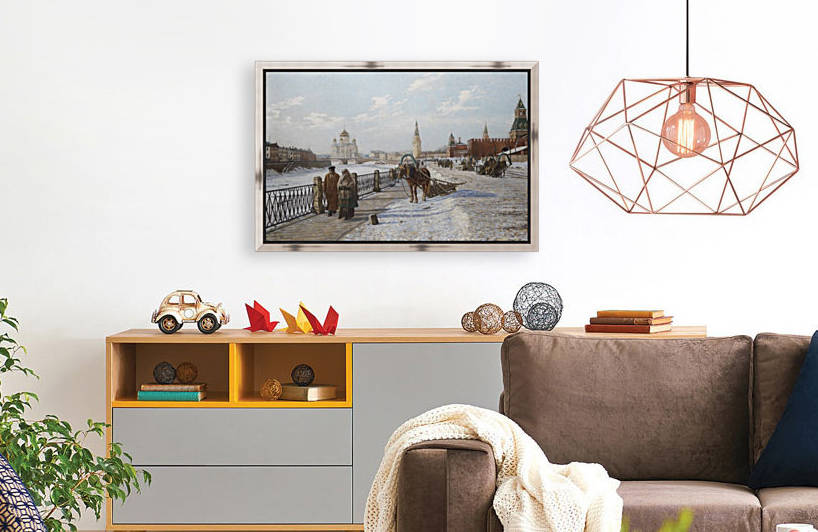 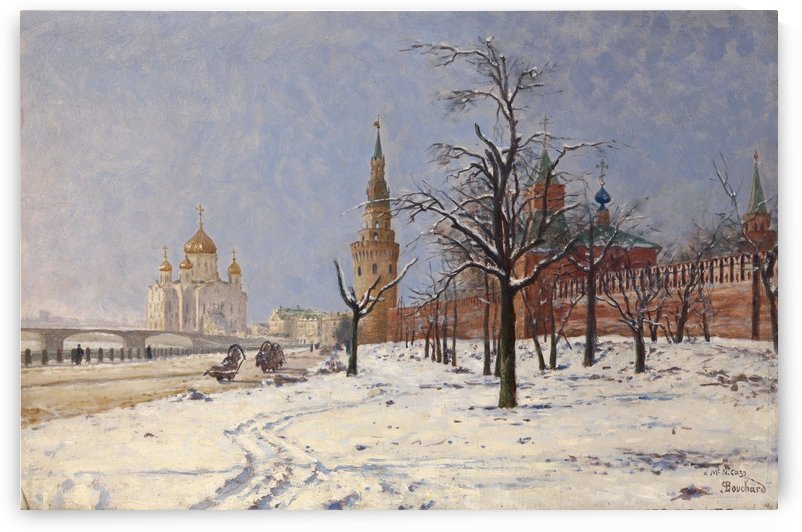 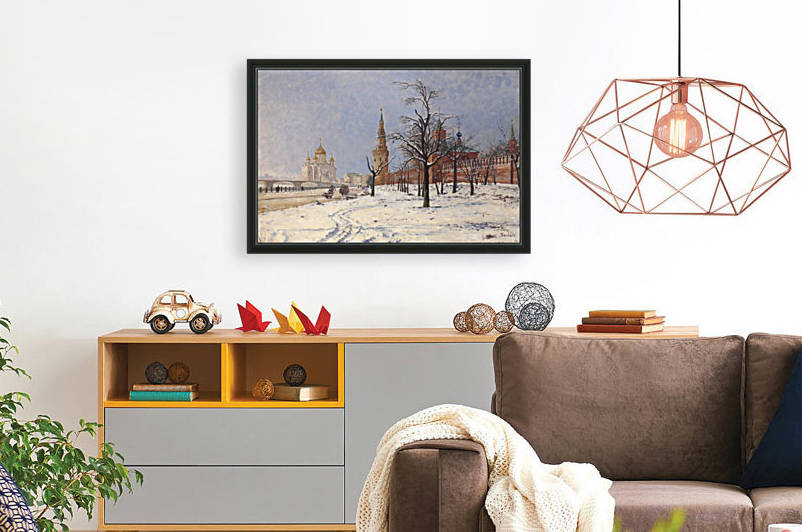