1
Follow
Osman Hamdi Bey (30 December 1842 – 24 February 1910) was an Ottoman administrator, intellectual, art expert and also a prominent and pioneering painter. He was also an accomplished archaeologist, and is regarded as the pioneer of the museum curators profession in Turkey. He was the founder of Istanbul Archaeology Museums and of Istanbul Academy of Fine Arts (Sanayi-i Nefise Mektebi in Turkish), known today as the Mimar Sinan University of Fine Arts.

Osman Hamdi was the son of Ibrahim Edhem Pasha, an Ottoman Grand Vizier (in office 1877–1878, replacing Midhat Pasha) who was originally a Greek boy from the Ottoman island of Sakz (Chios) orphaned at a very young age following the Chios massacre there. He was adopted by Kaptan- Derya (Grand Admiral) Hüsrev Pasha and eventually rose to the ranks of the ruling class of the Ottoman Empire. 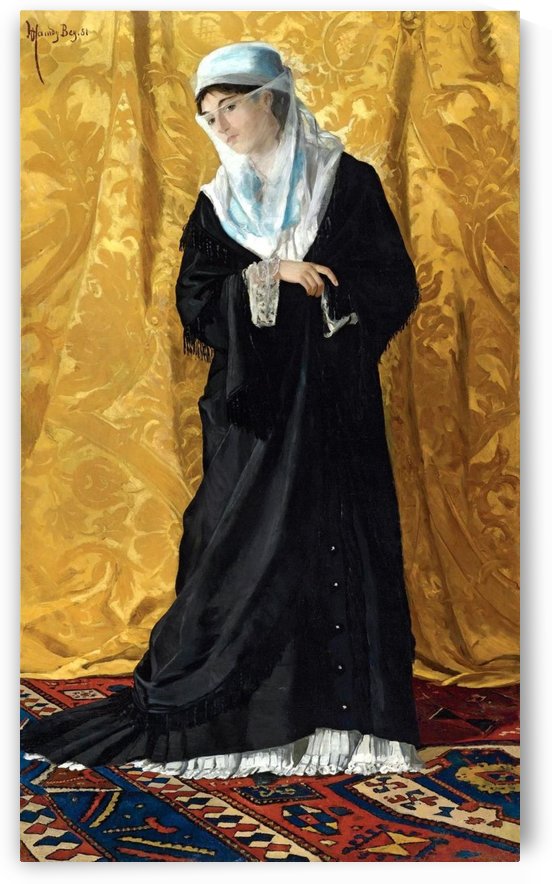 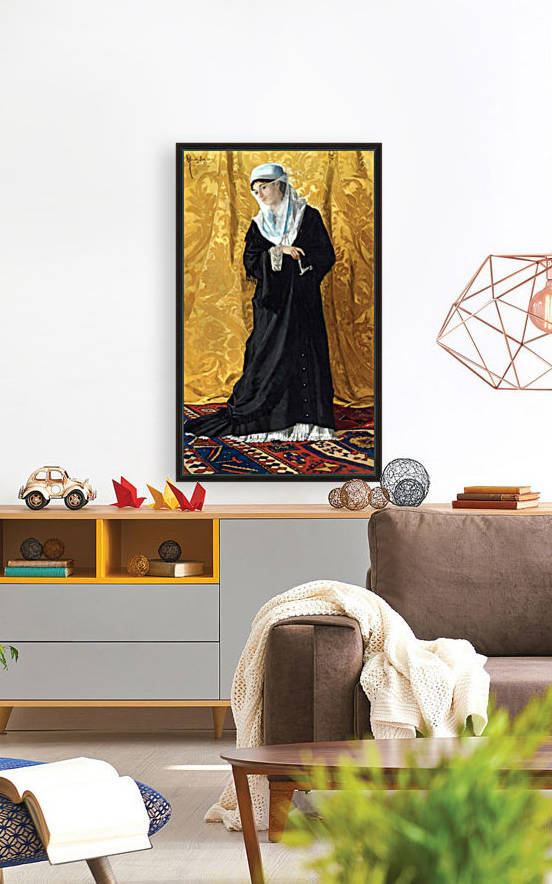 A Lady of Constantinople 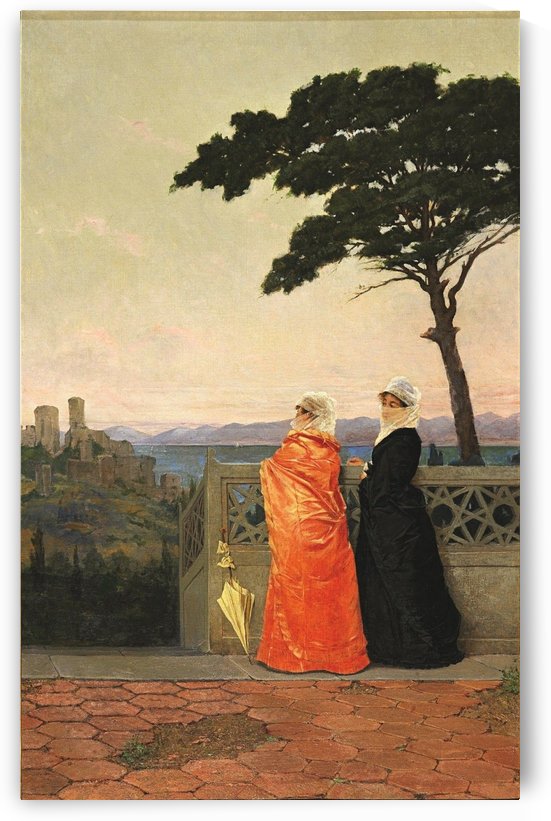 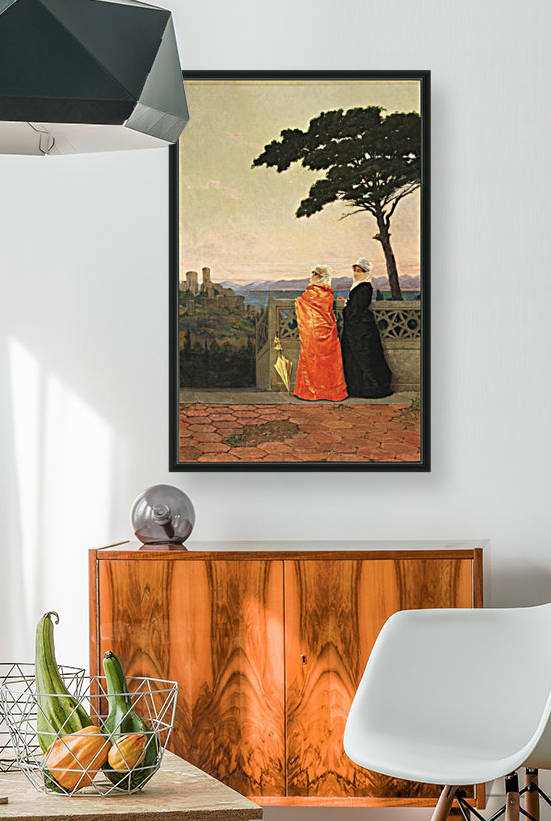 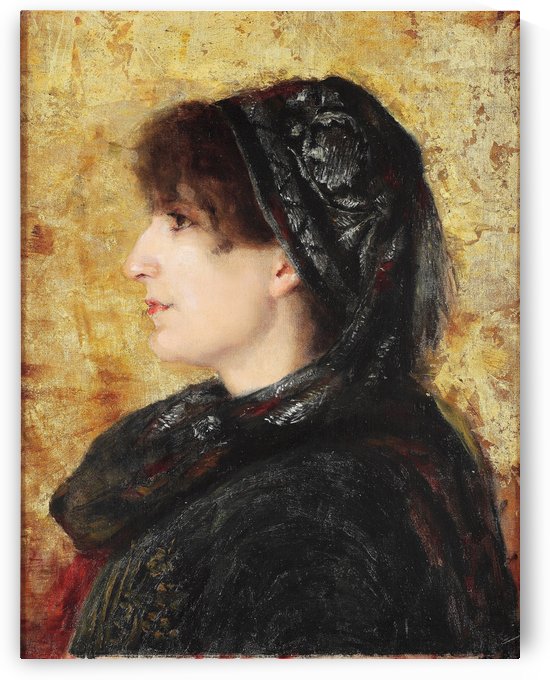 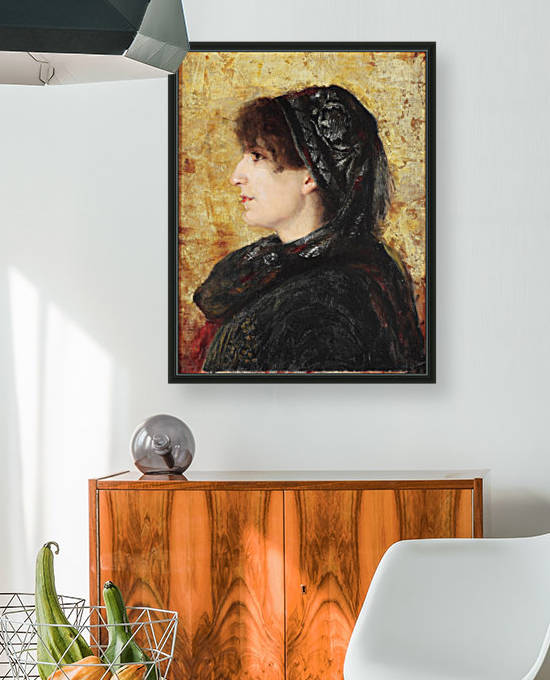 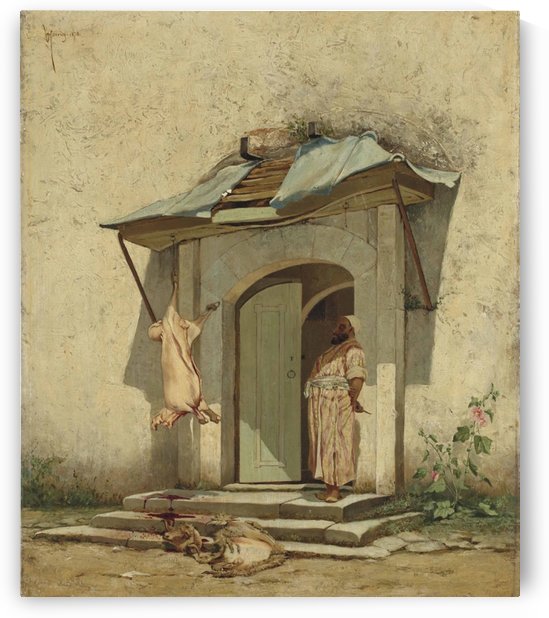 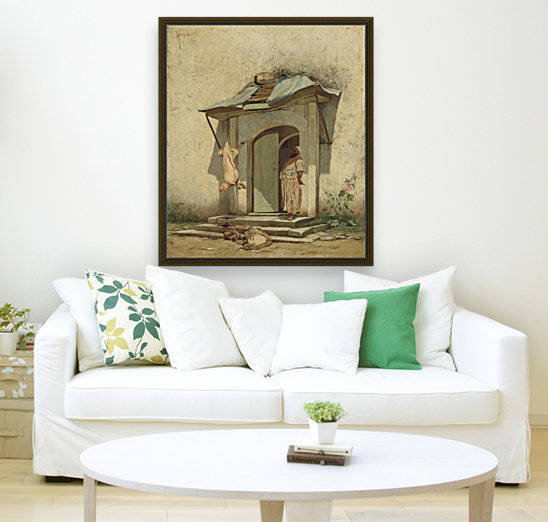 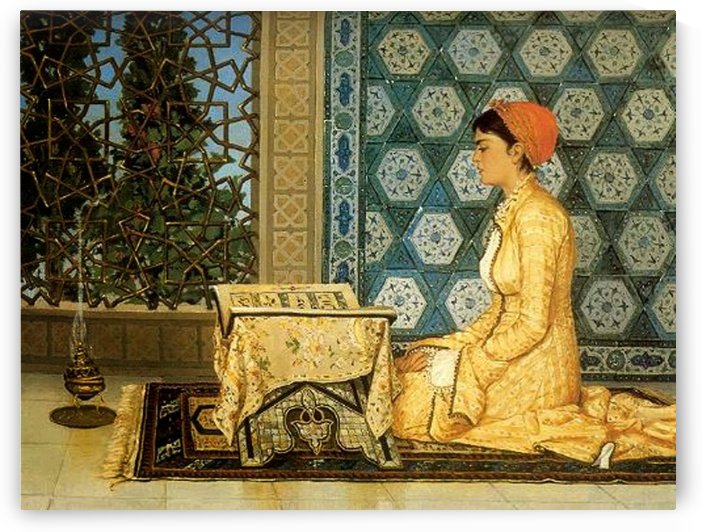 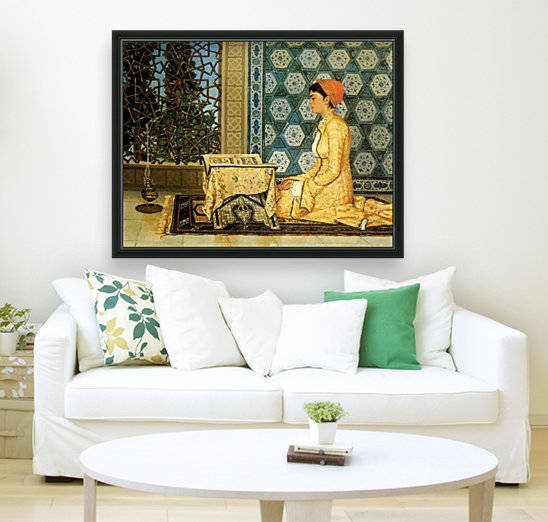 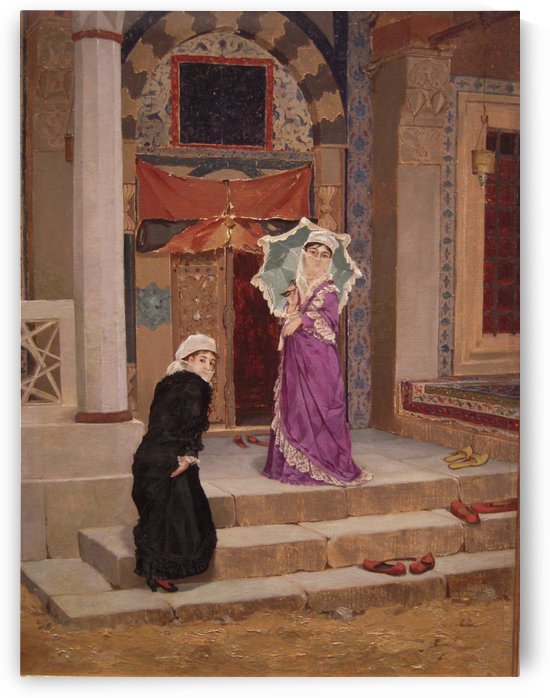 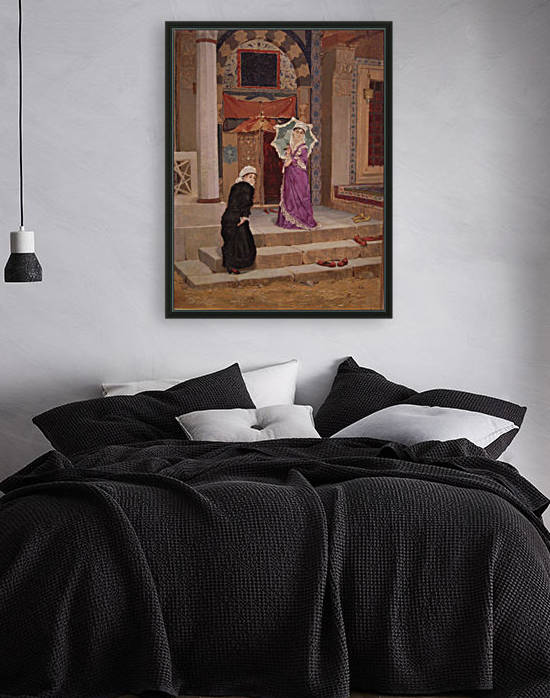 Two ladies at the entrance of a mosque in Constantinople 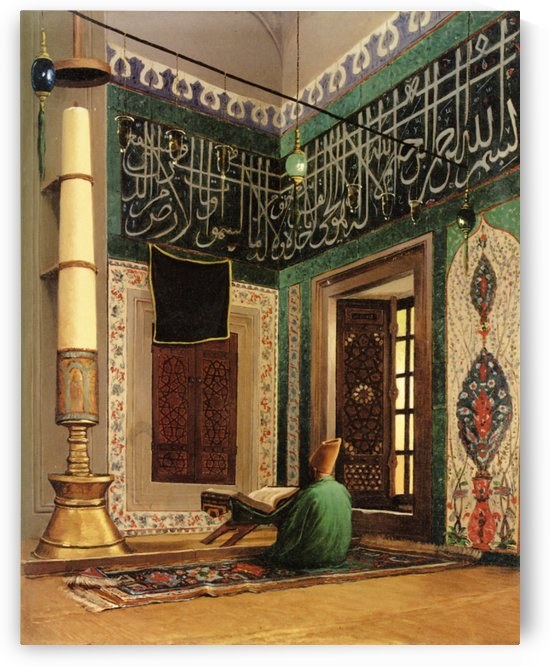 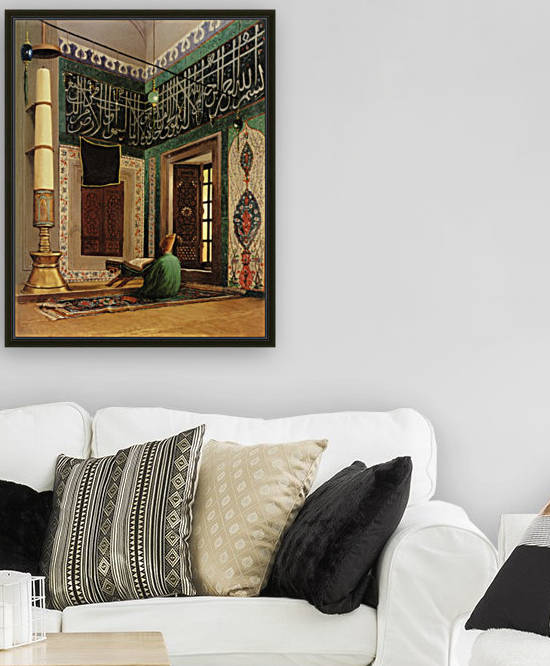 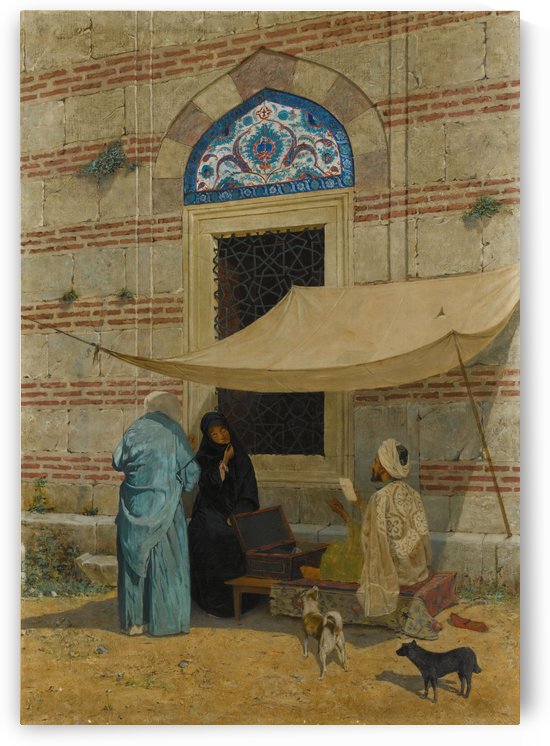 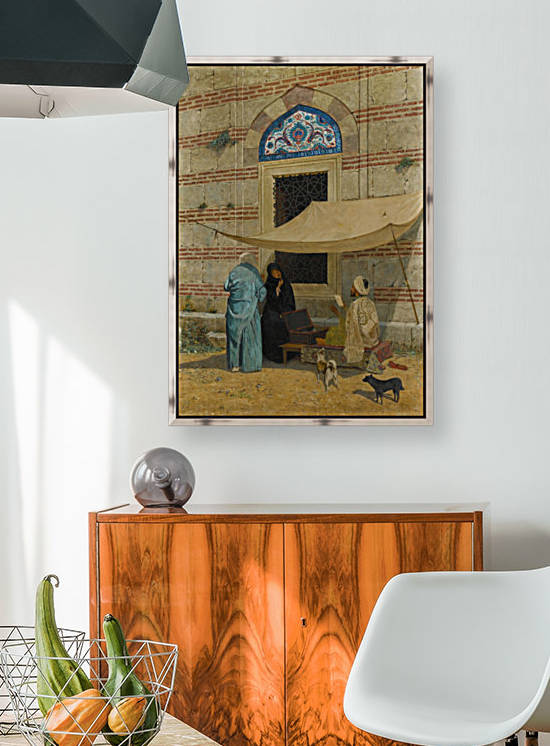 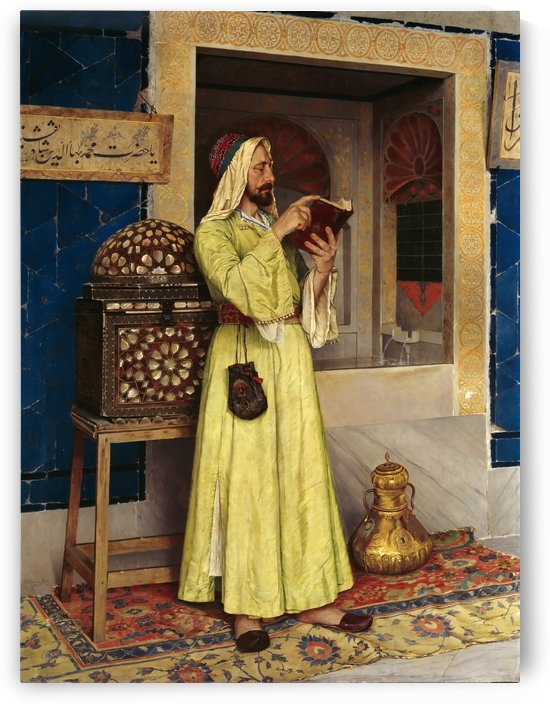 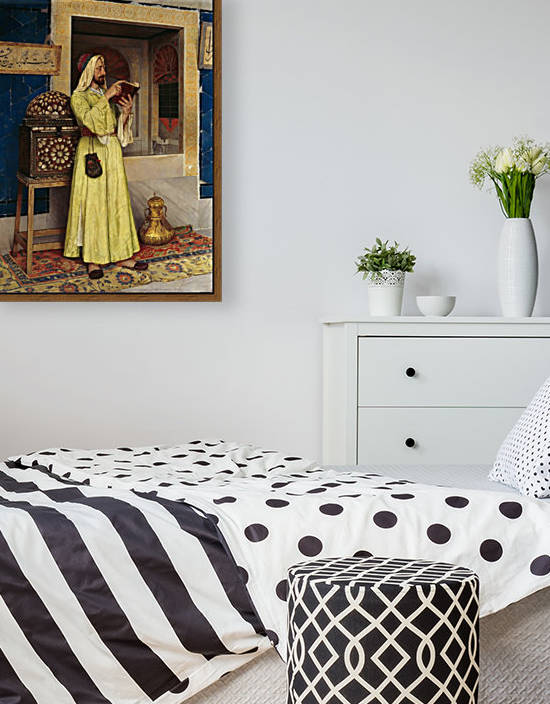 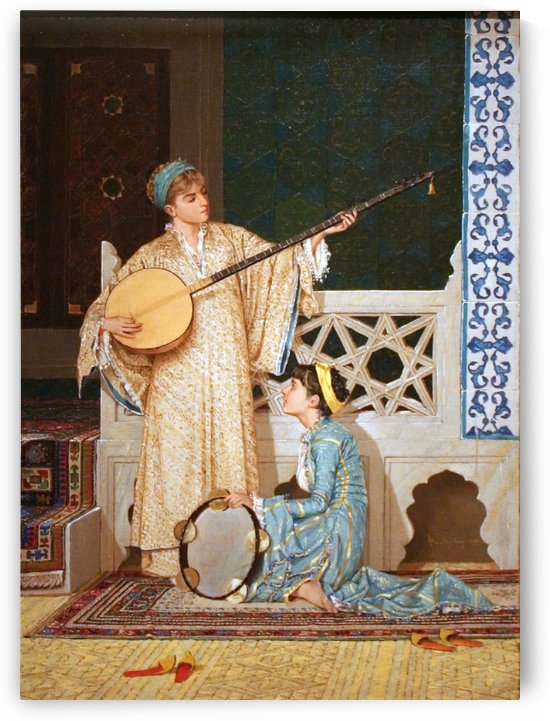 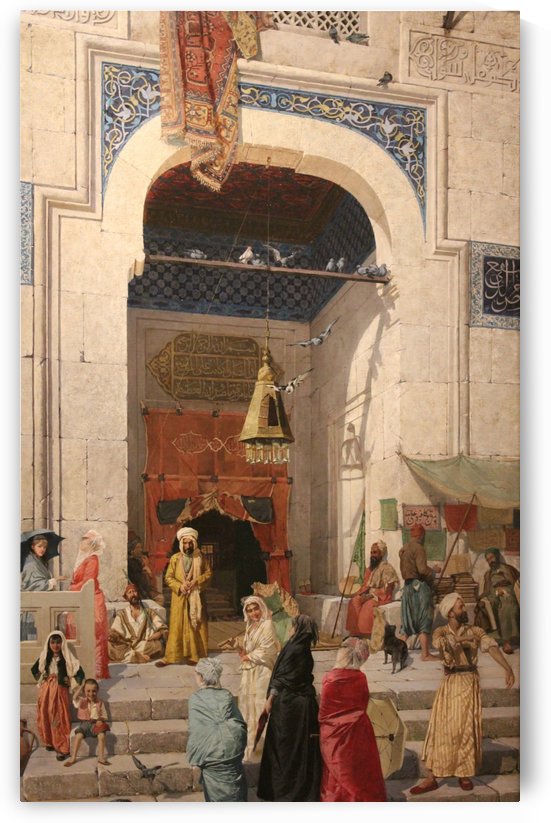 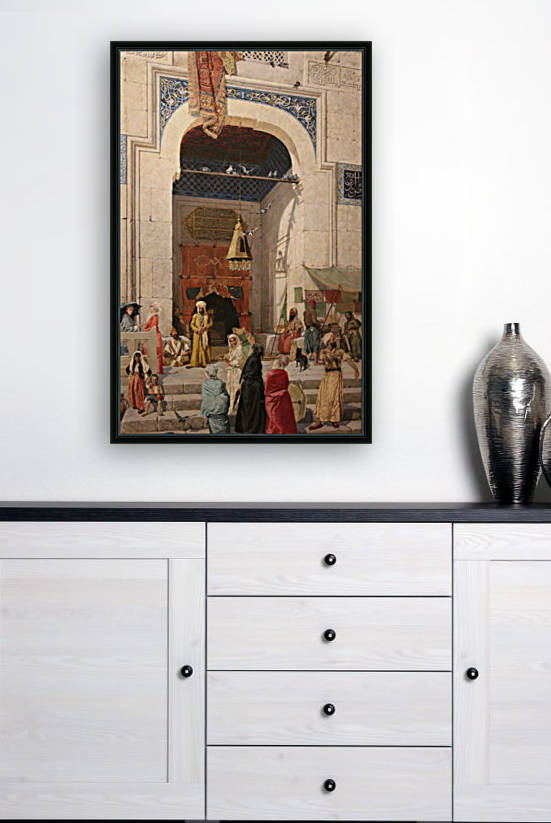 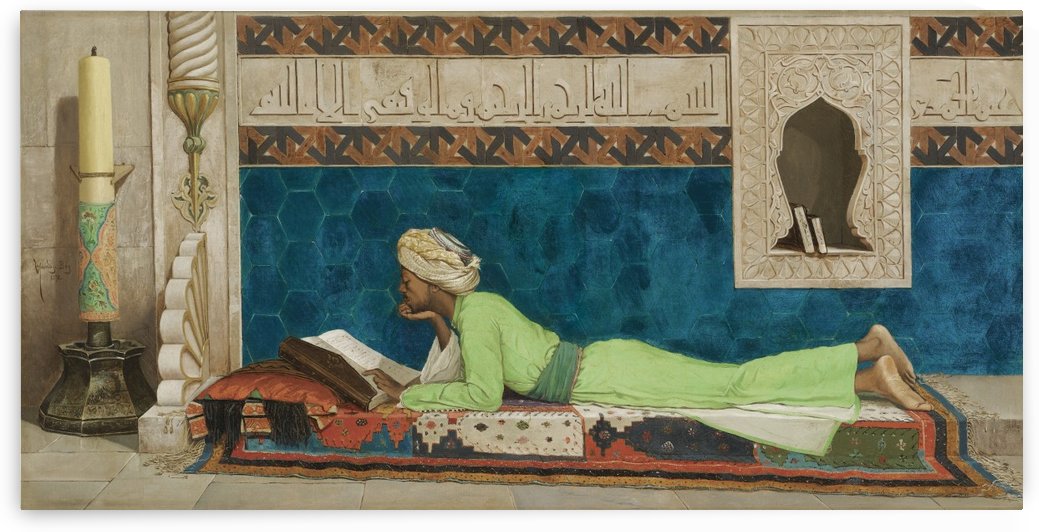 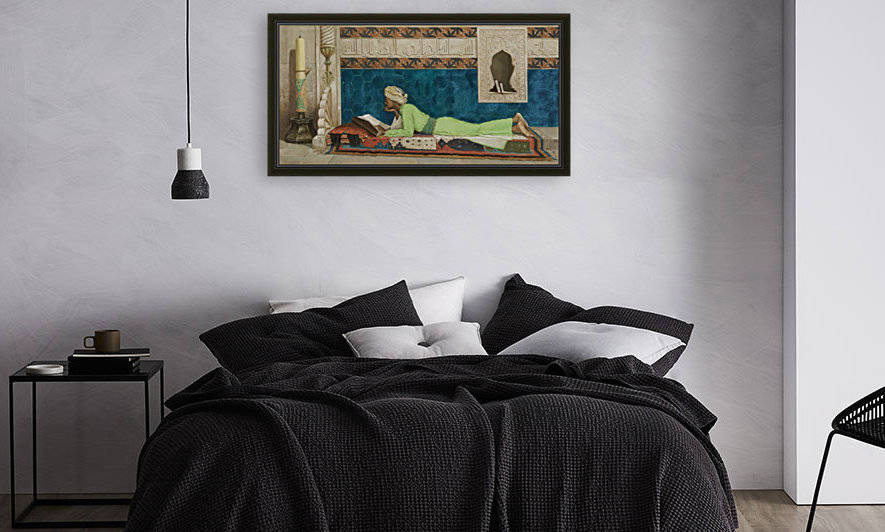 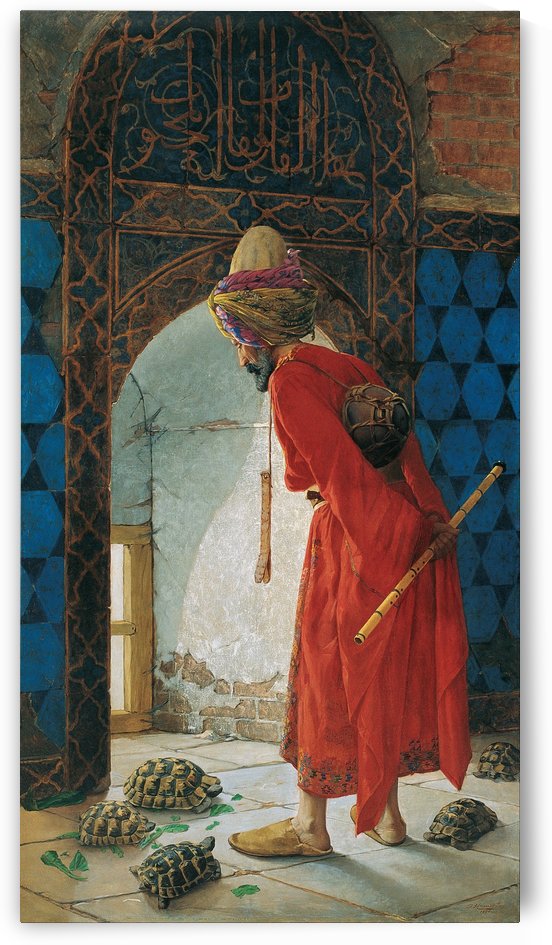 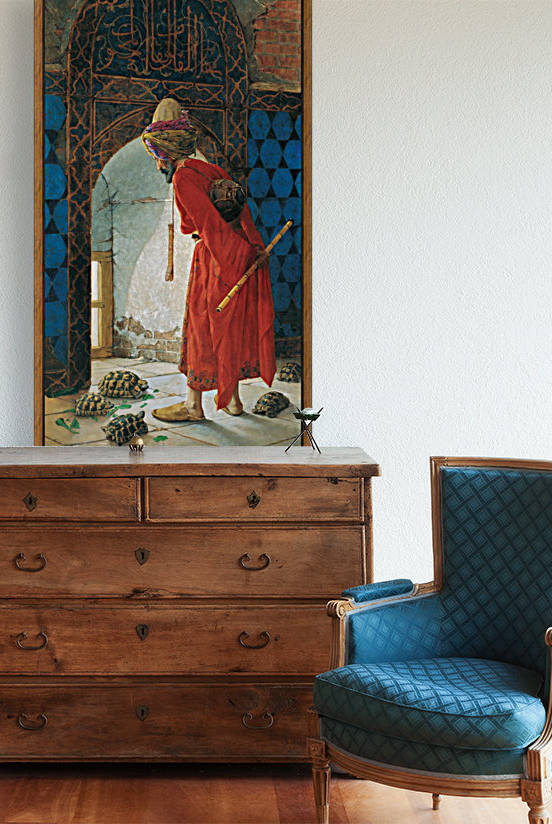