4
Follow
Nikolay Karazin was born to a family of enlightenment scientists. His grand father Vasily Karazin was a Greek-Bulgarian-born Russian enlightenment intellectual, inventor, and the founder of Kharkov University. His father Nikolay Vasilivech Karazin was an inventor trying to market a liquid smoke for the "instant smoking" of meats.

Nikolay Karazin graduated from the Moscow cadet school in 1862. In 1865-1867 he studied at the Imperial Academy of Arts in Saint Petersburg.

As a military officer he participated in the campaign against the January Uprising in Poland (1864), and the military campaigns in Turkestan (1864–1870). In 1871 he retired from the military service but as a military correspondent and illustrator he took part in the Russo-Turkish War, 1877–1878 with Serbian and Russian armies. For his military service he was awarded the Order of St. Vladimir and a gold sword. In 1874-1879 he worked with a scientific expedition exploring the Central Asia. In 1885-1886 Karazin travels to India together with Ivan Minaev. He also travelled to Egypt, Italy, Switzerland and many other exotic places. 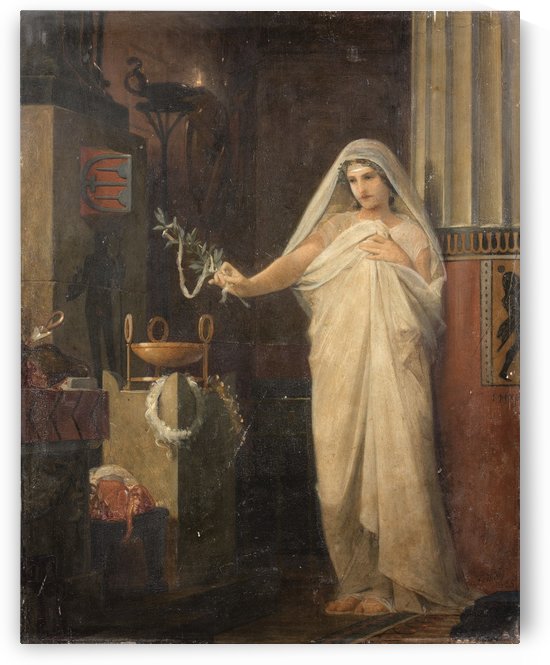 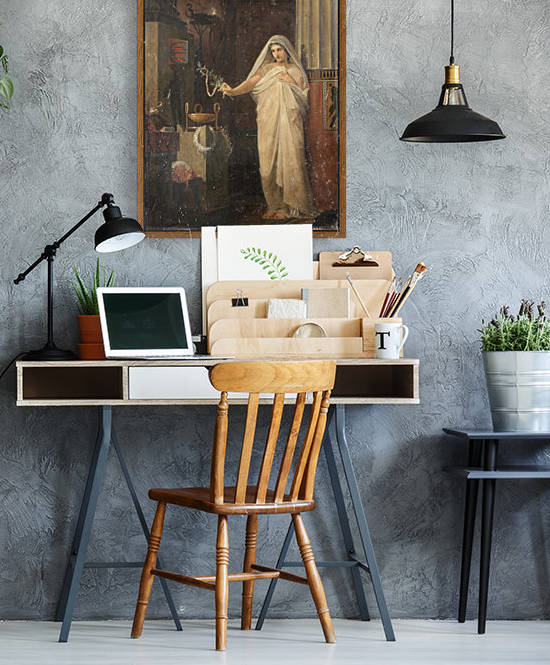 Invocation of Neptune at temple 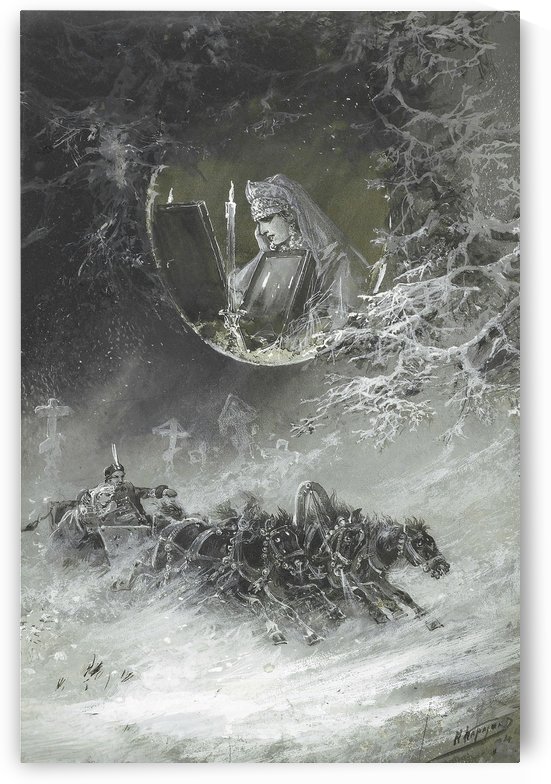 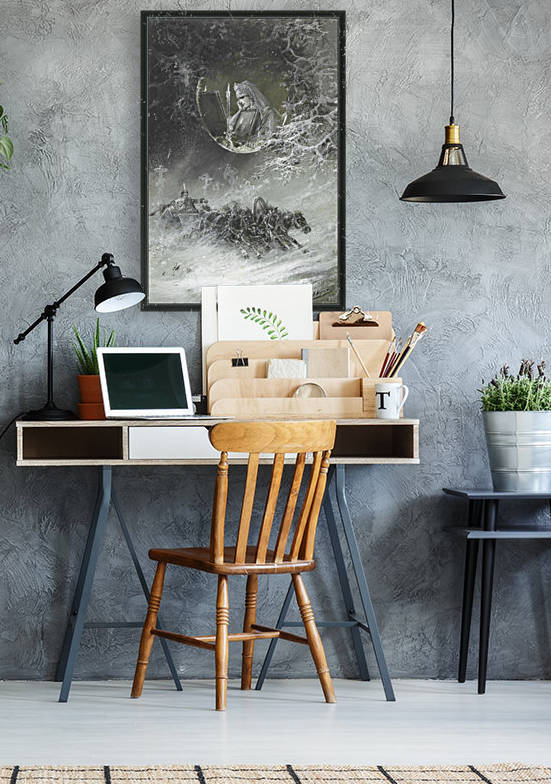 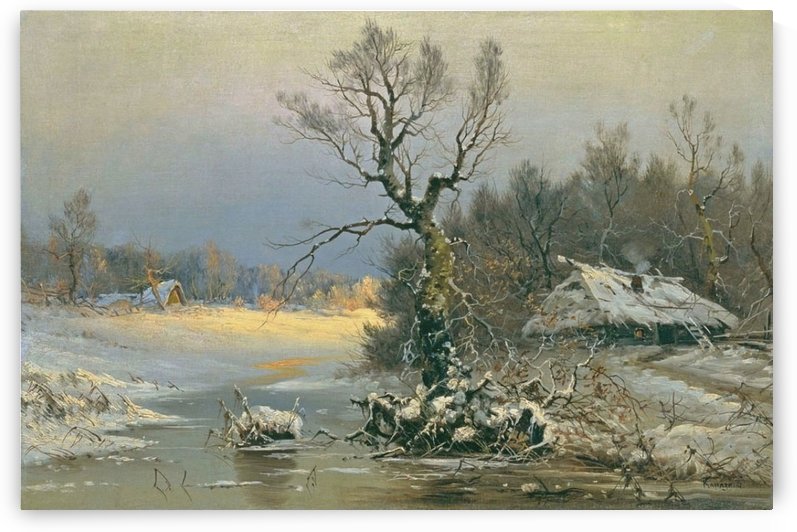 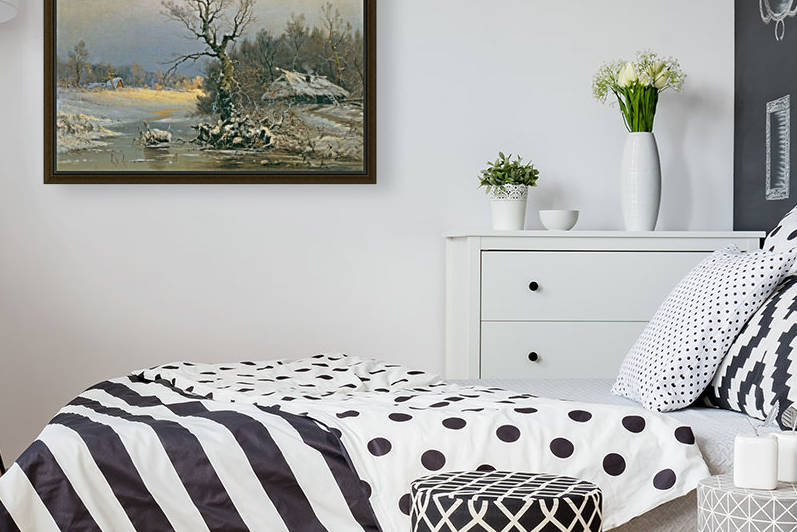 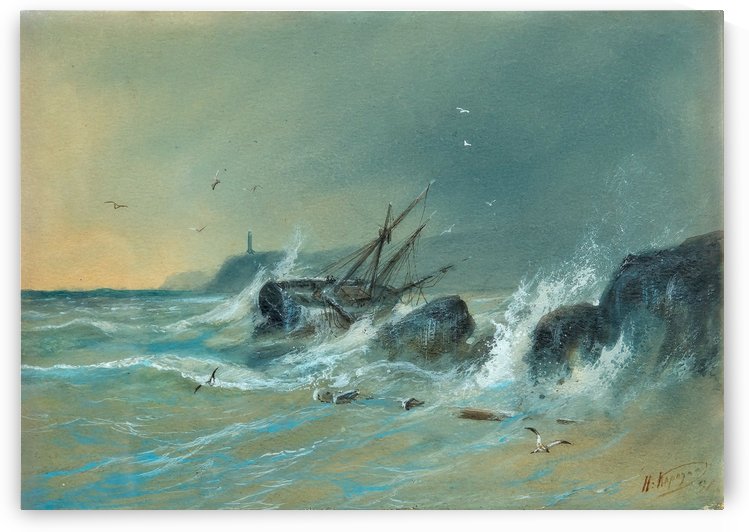 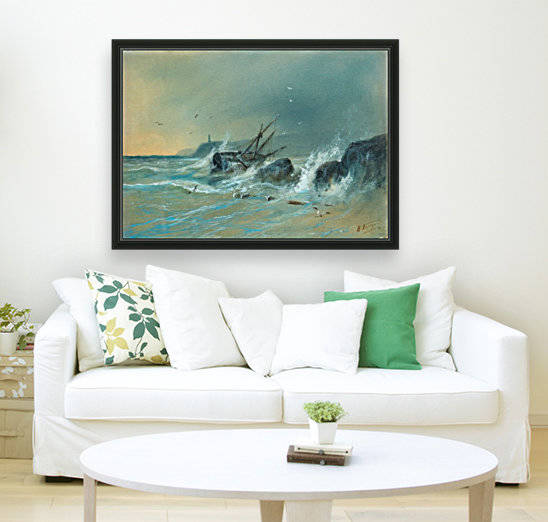 Boat with figures on a stormy sea 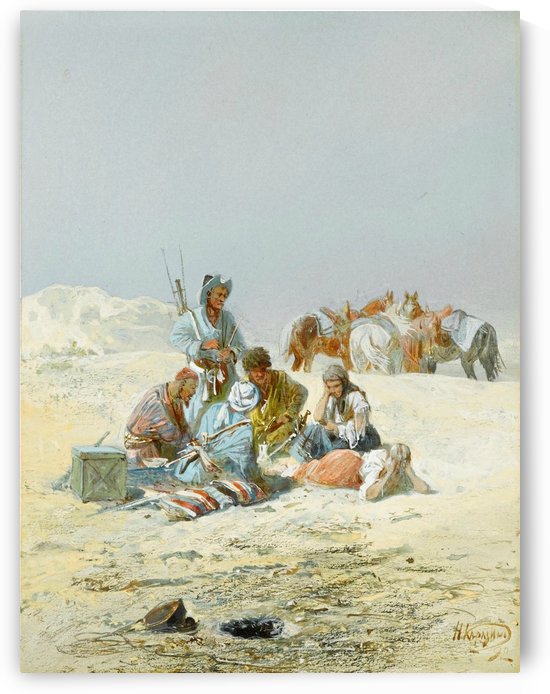 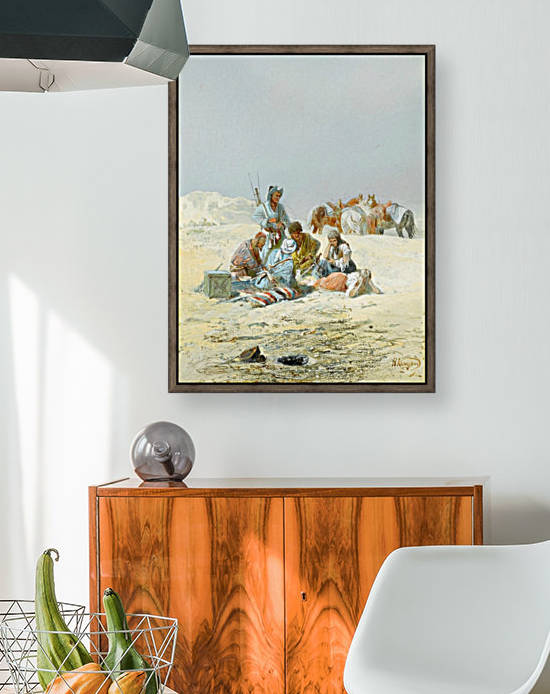 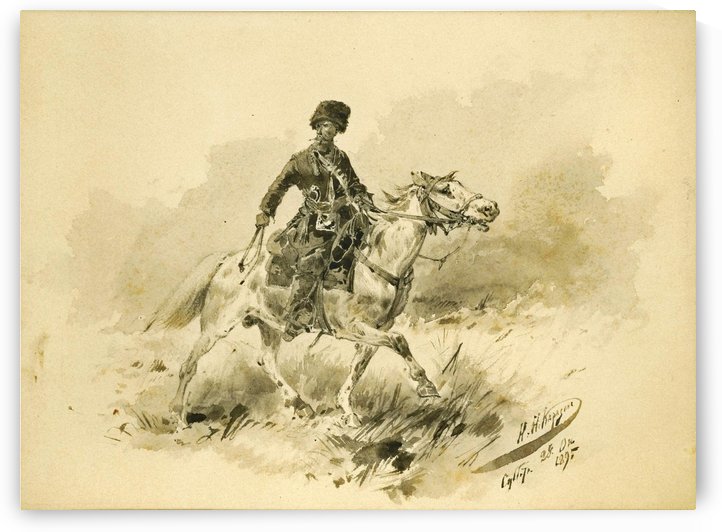 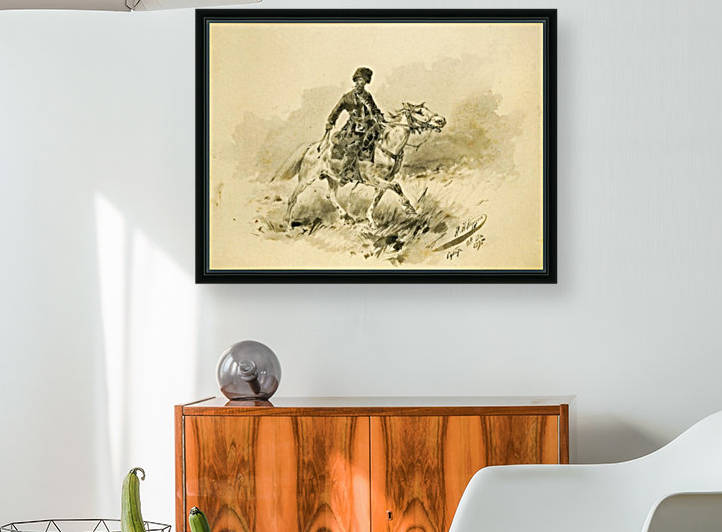 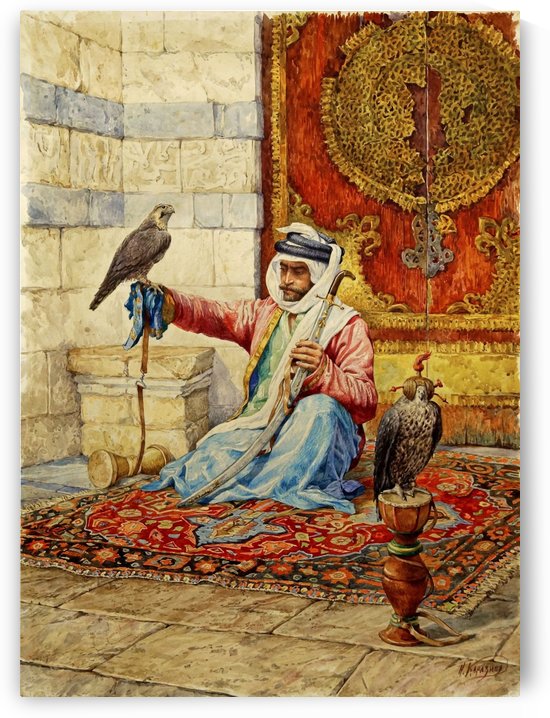 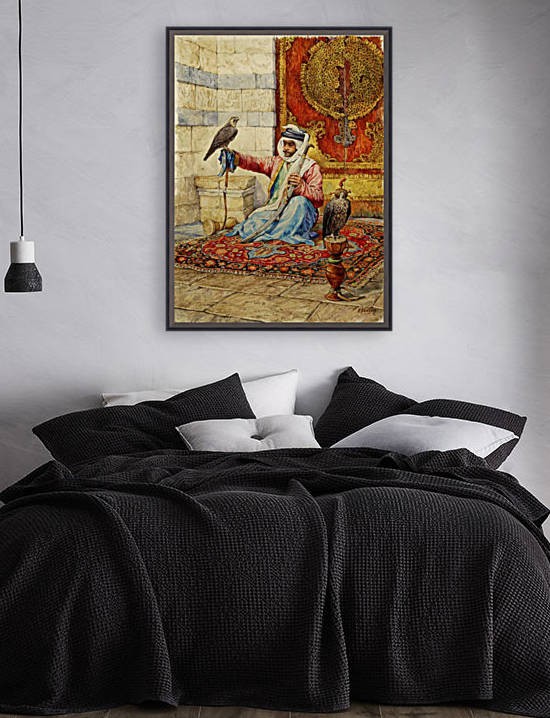 Arab falconer in a Moorish interior 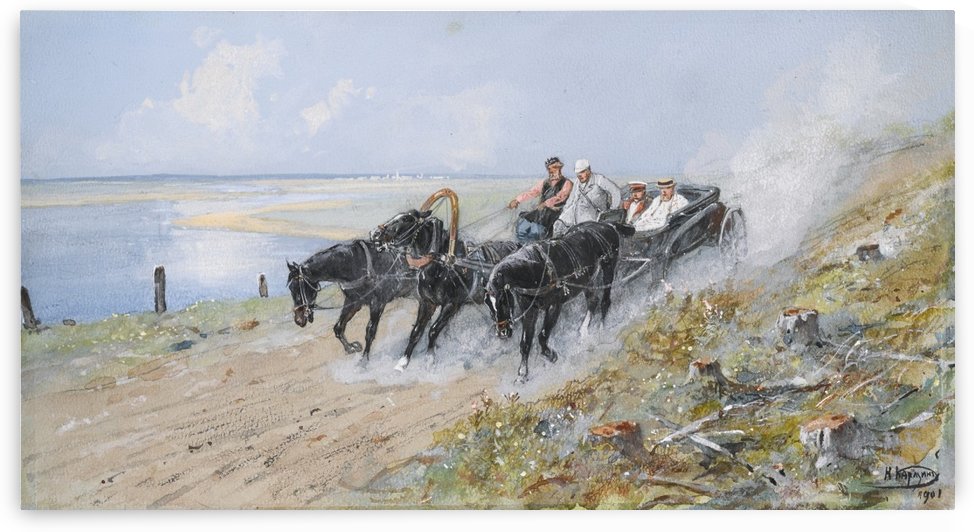 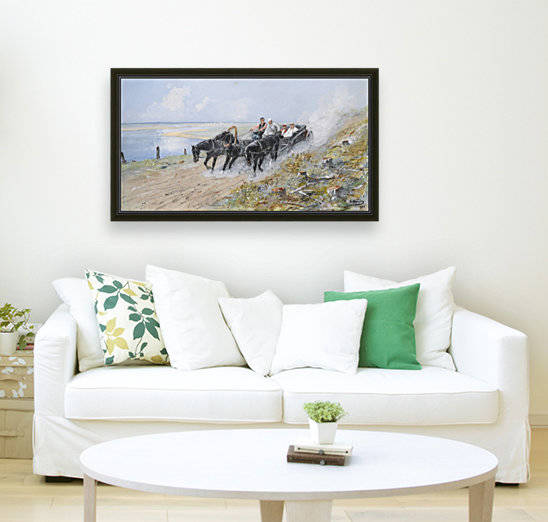 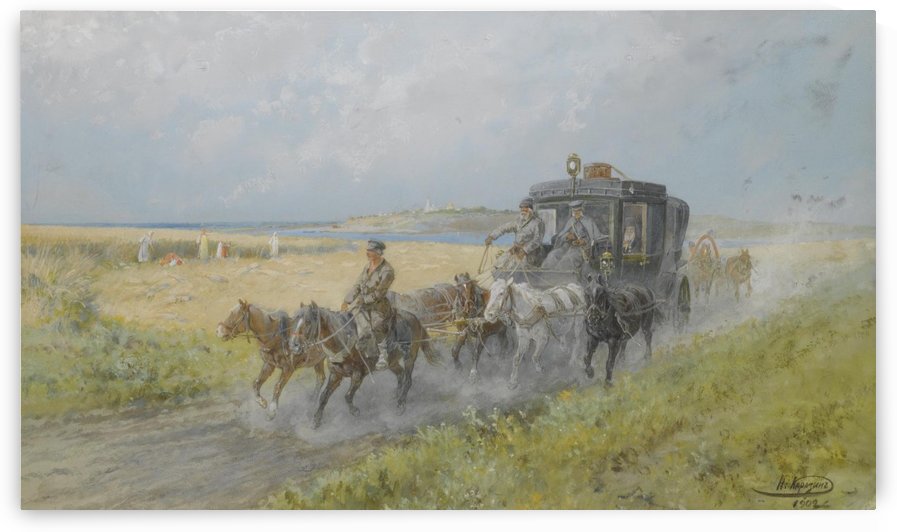 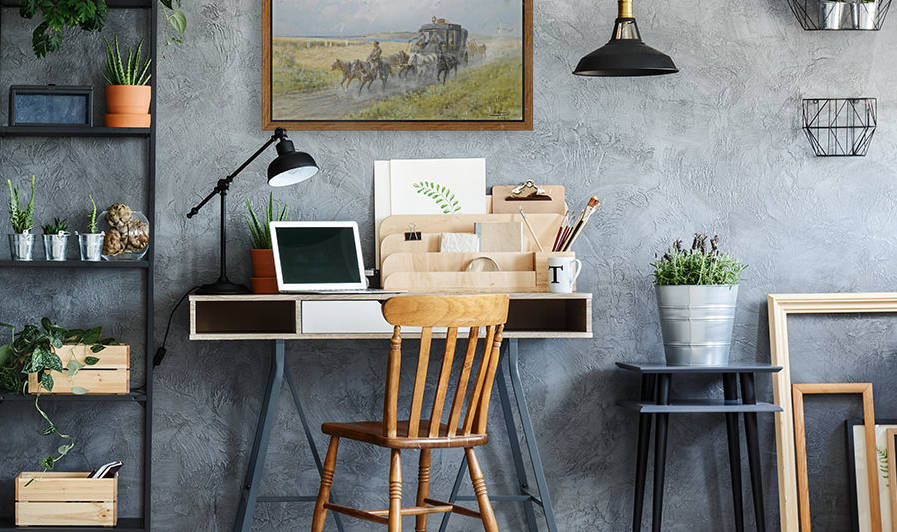 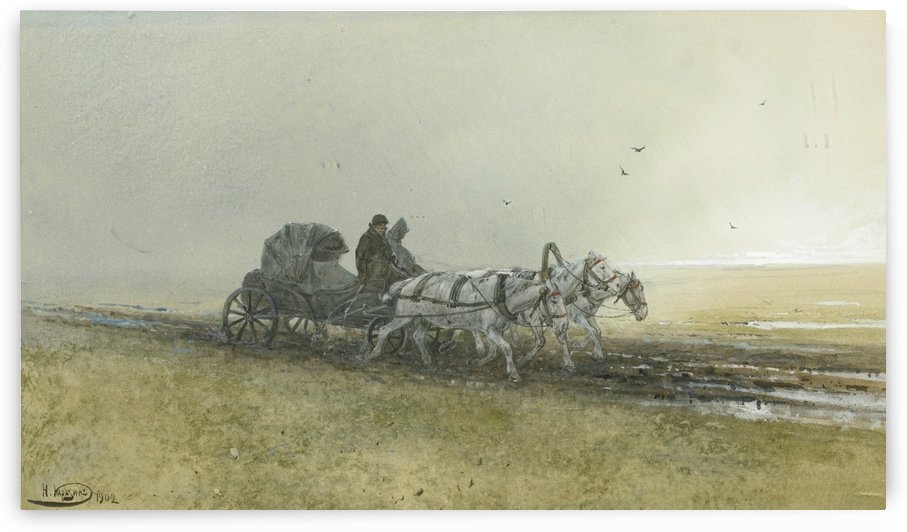 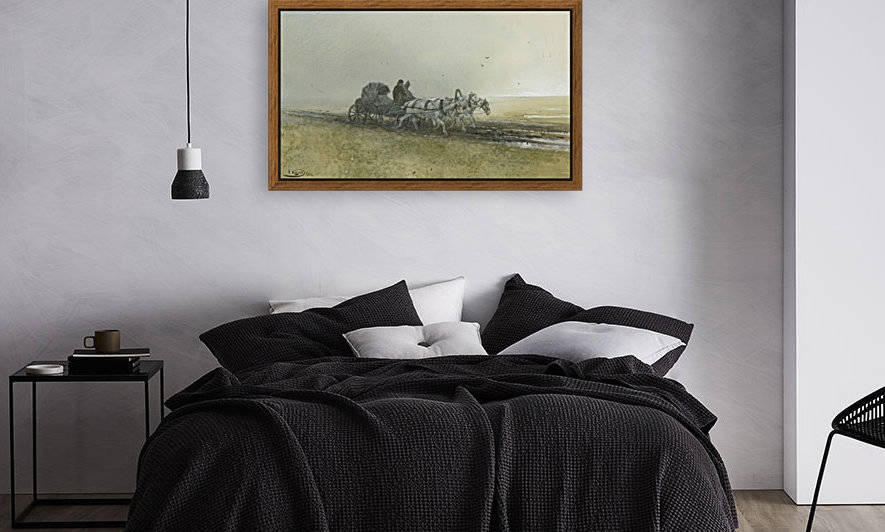 Travelers driving a troika after the rain 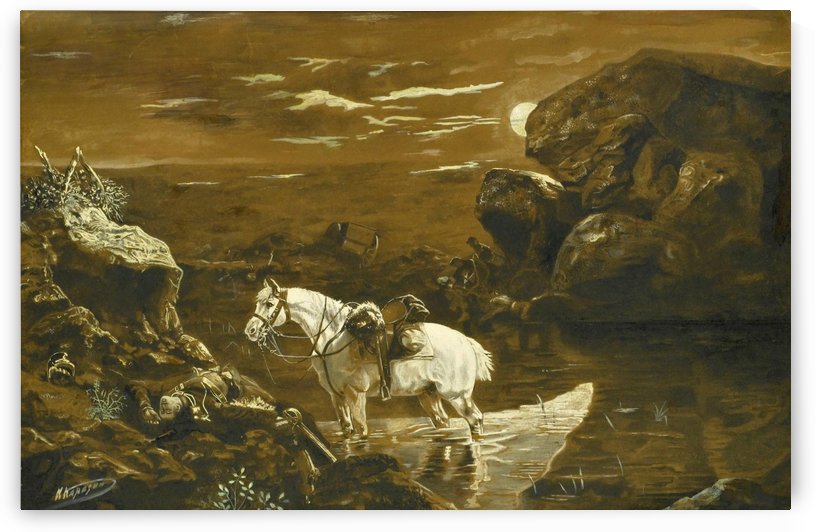 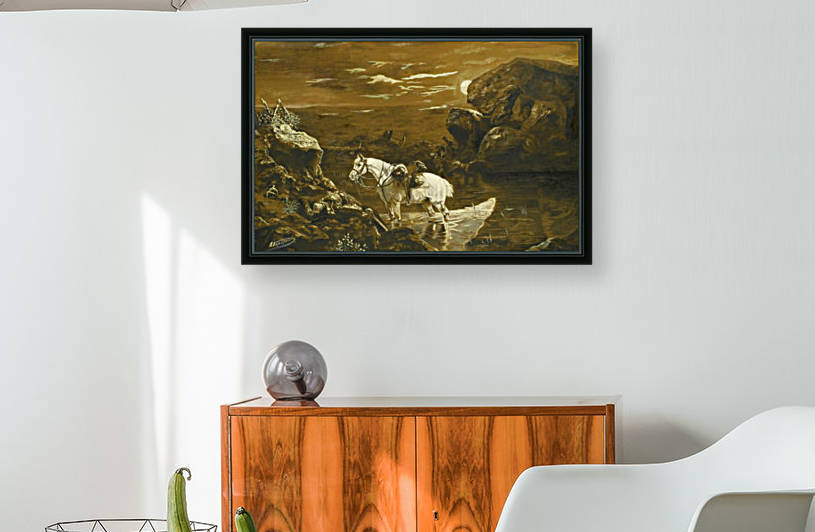 Horse watering at the edge of a battlefield 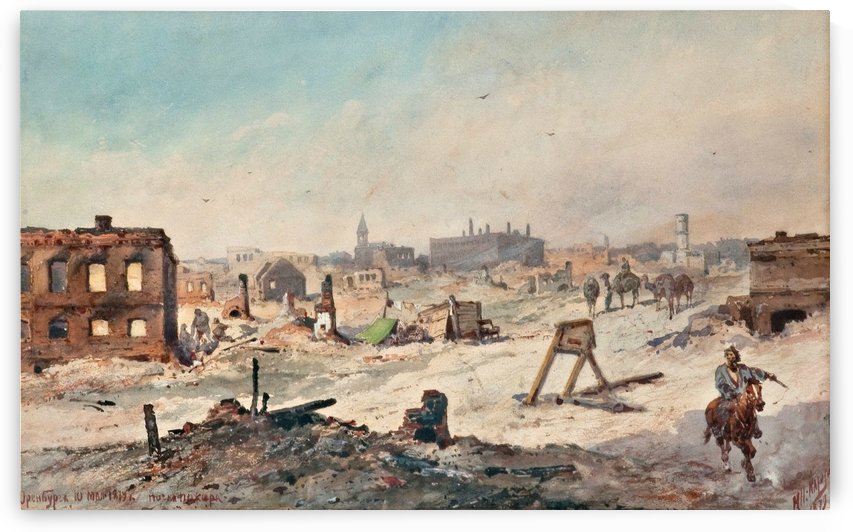 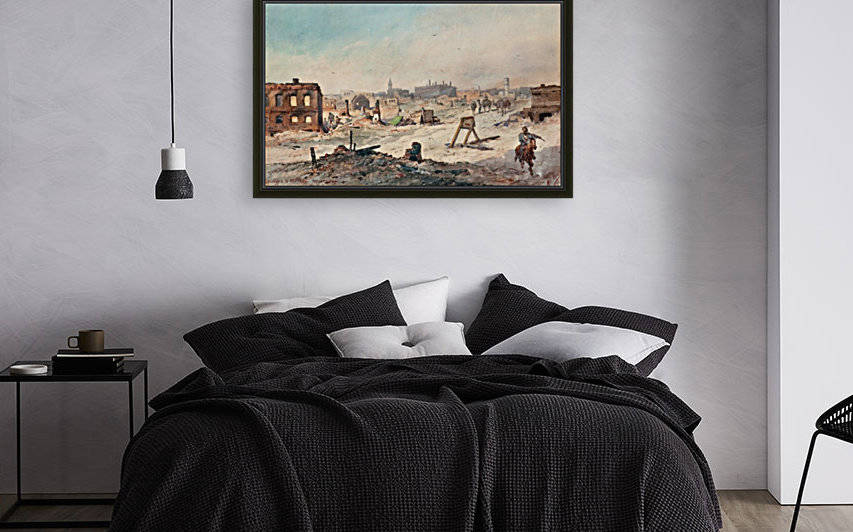 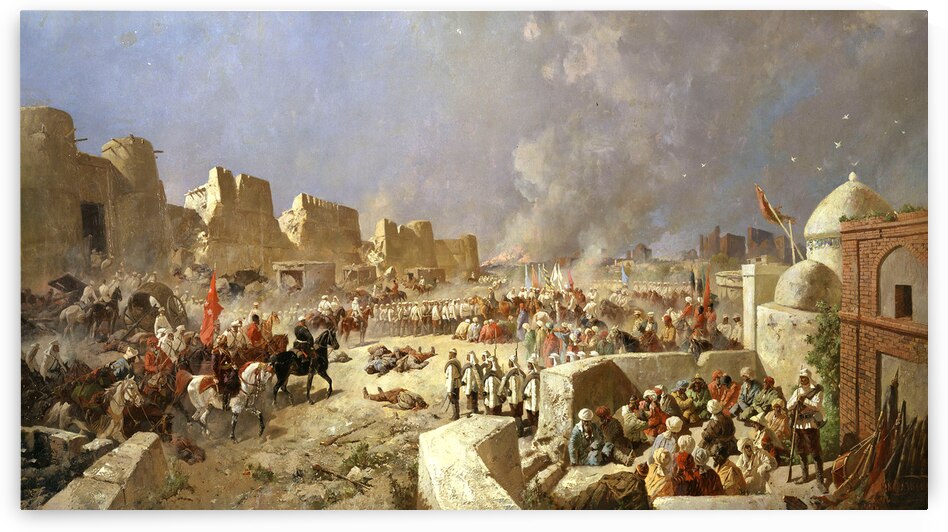 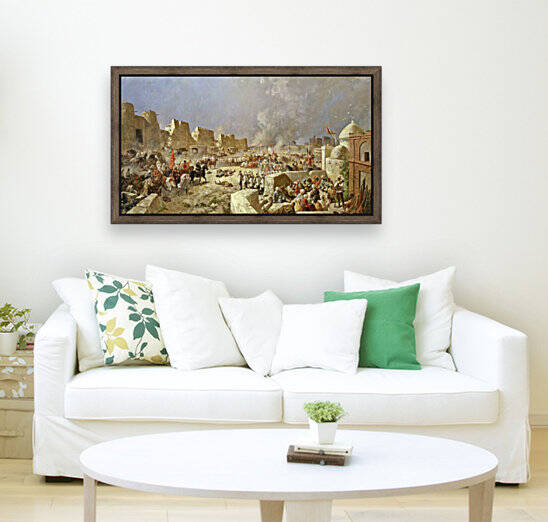 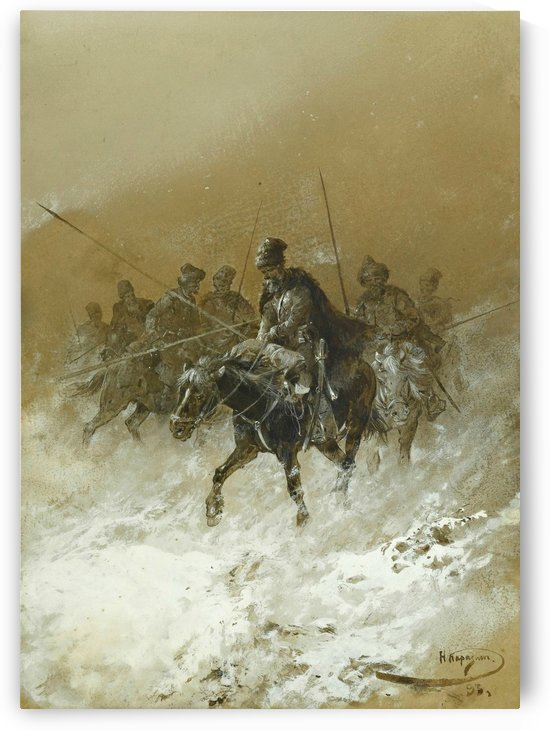 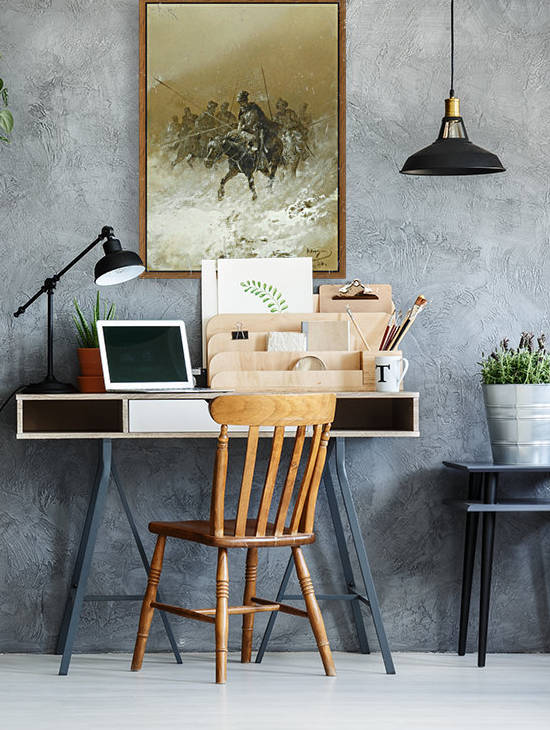 Cavalry in the 1812 Campaign