7
Follow
Nadežda Petrovi (Serbian Cyrillic: ; 11/12 October 1873 – 3 April 1915) was a Serbian painter from the late 19th and early 20th centuries. Considered Serbias most famous impressionist and fauvist, she was the most important Serbian female painter of the period. Born in the town of aak, Petrovi moved to Belgrade in her youth and attended the womens school of higher education there. Graduating in 1891, she taught there for a period beginning in 1893 before moving to Munich to study with Slovenian artist Anton Ažbe. Between 1901 and 1912, she exhibited her work in many cities throughout Europe.

In the later years of her life, Petrovi had little time to paint and produced only a few works. In 1912, she volunteered to become a nurse following the outbreak of the Balkan Wars. She continued nursing Serbian soldiers until 1913, when she contracted typhus and cholera. She earned a Medal for Bravery and an Order of the Red Cross for her efforts. With the outbreak of World War I she again volunteered to become a nurse with the Serbian Army, eventually dying of typhus on 3 April 1915. 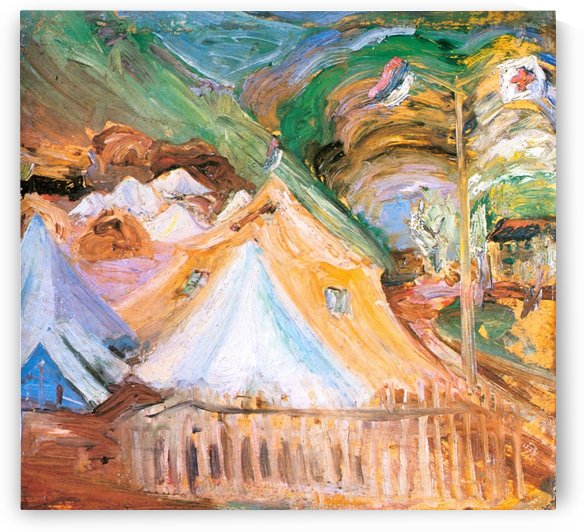 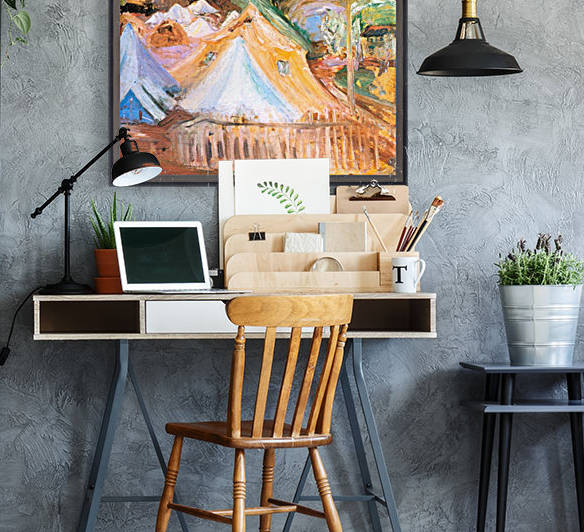 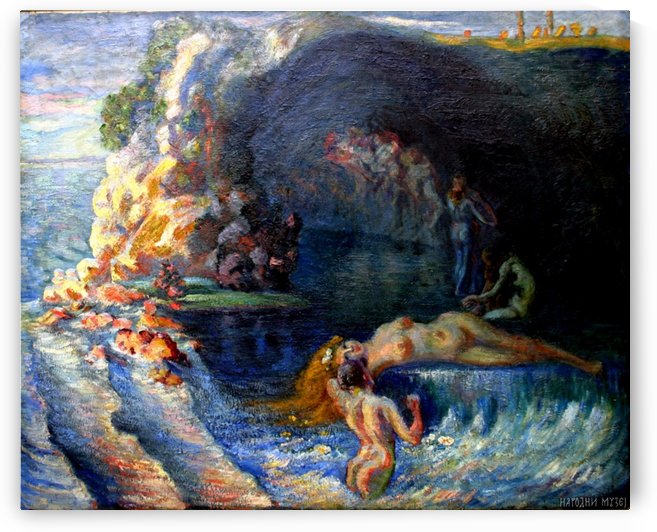 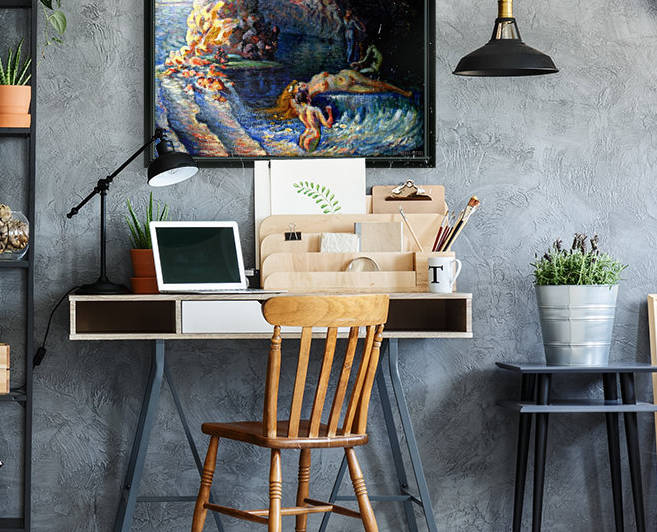 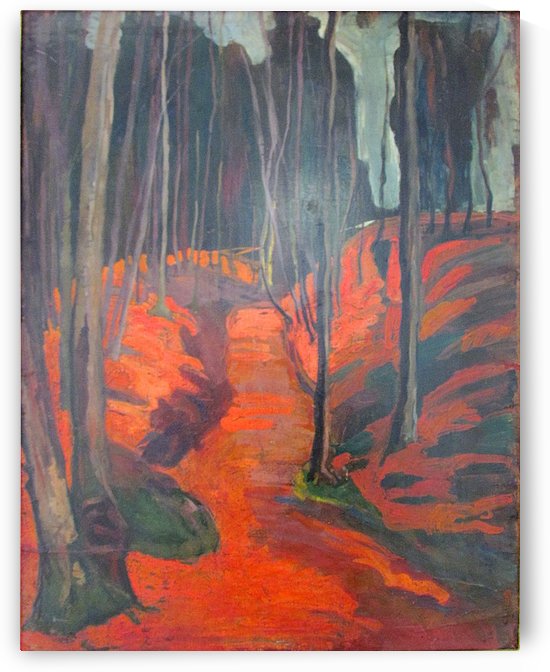 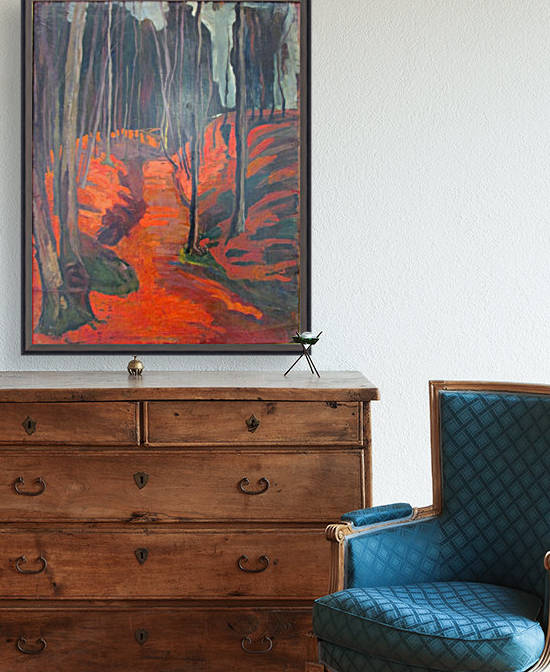 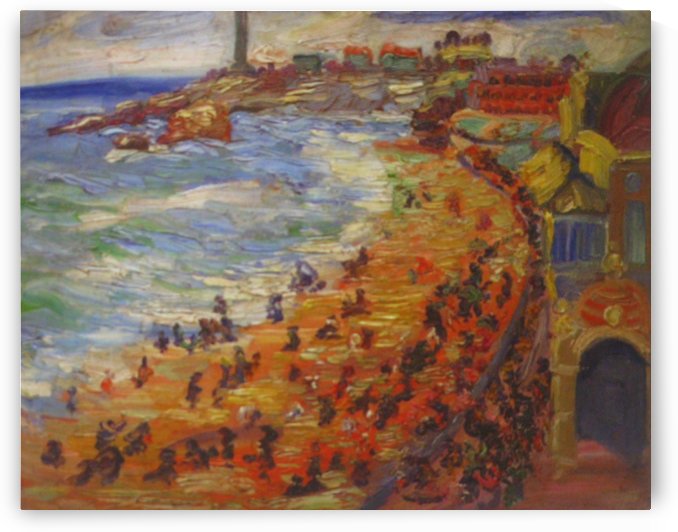 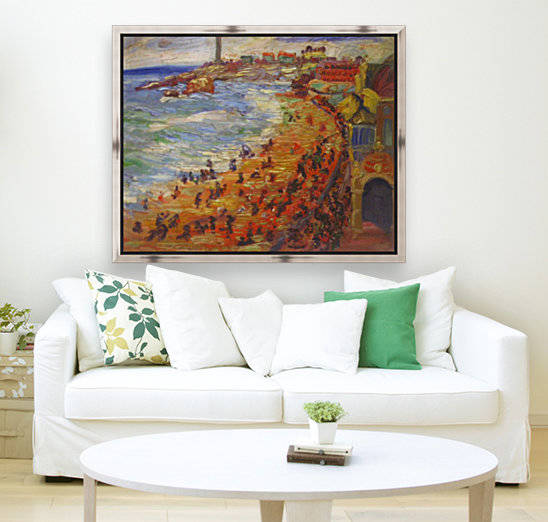 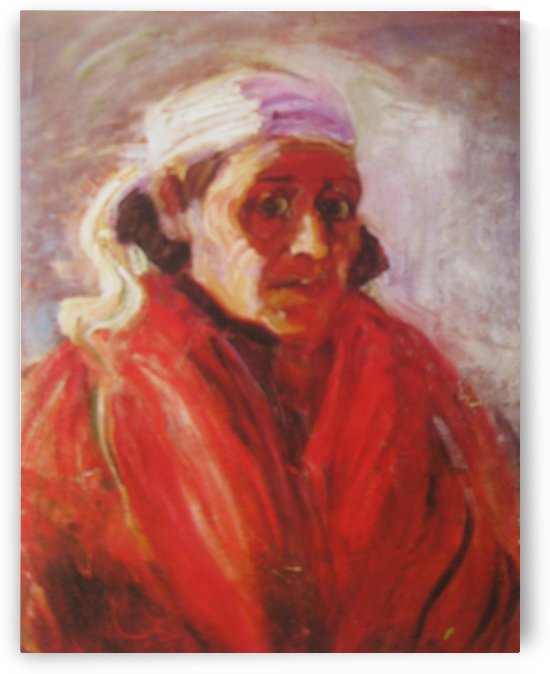 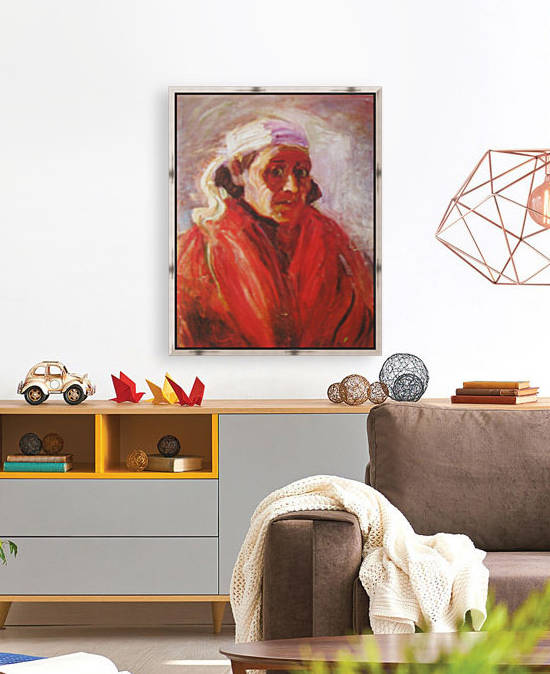 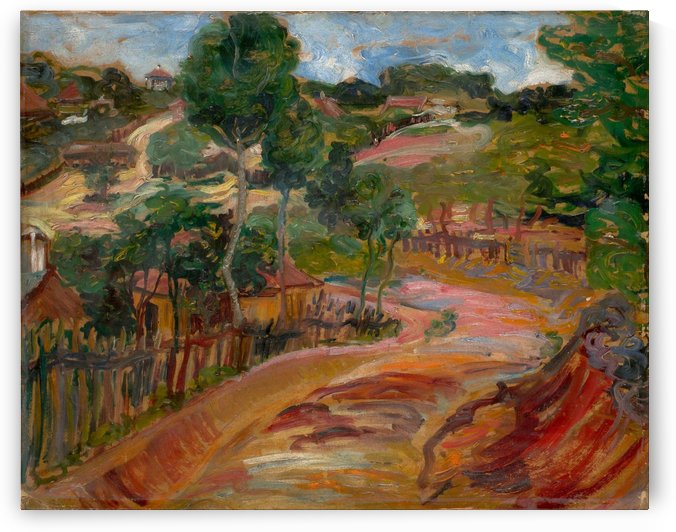 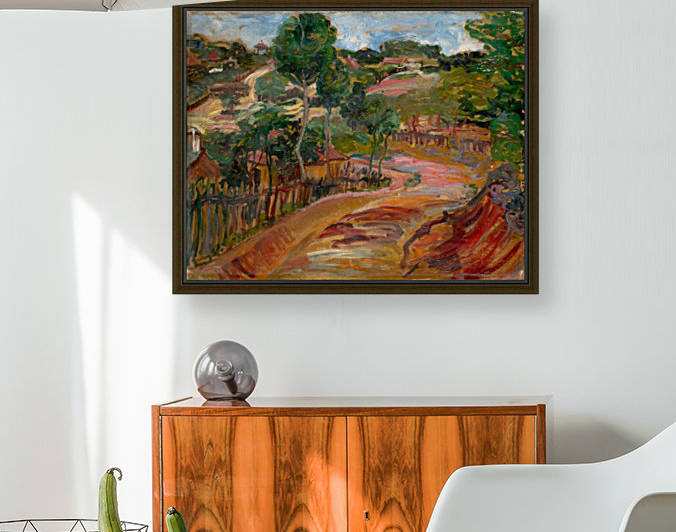 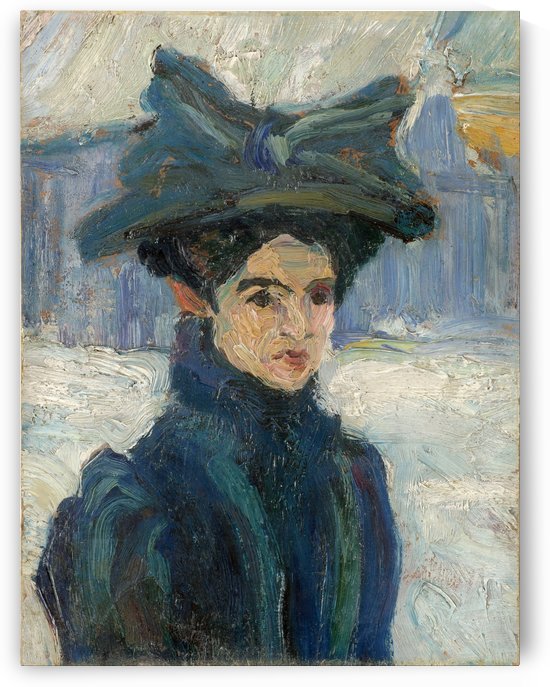 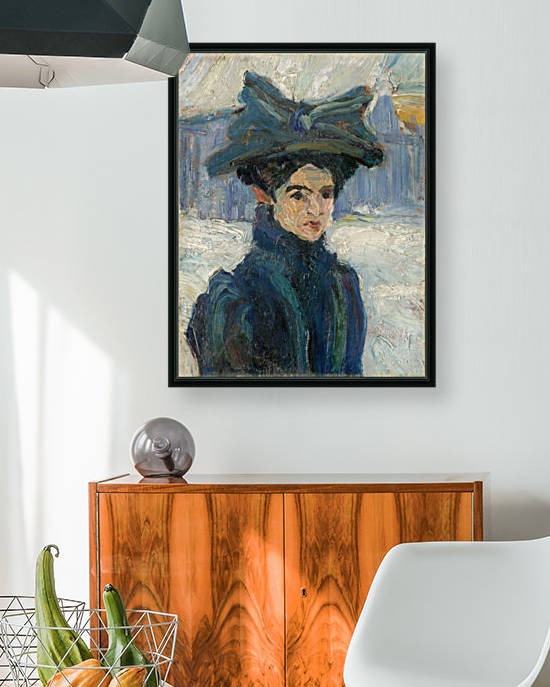 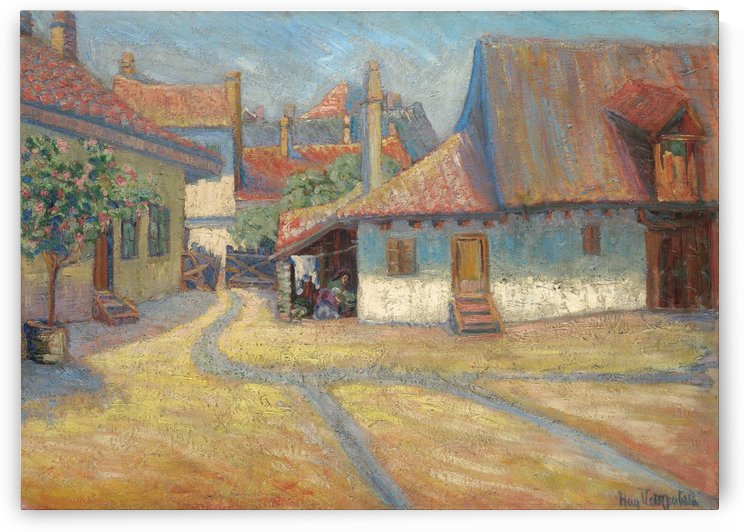 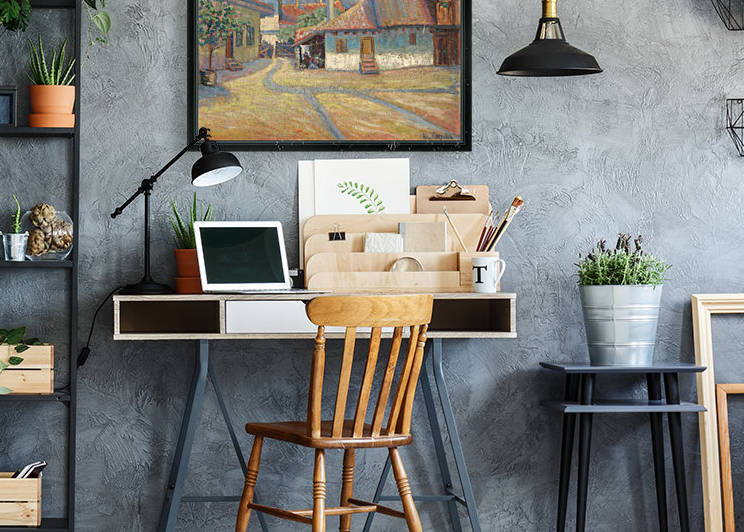