He learnt drawing at the Saint Petersburg Mining Cadet Corps, then at the Imperial Academy of Arts (1851–1858). After receiving a Large Gold Medal he received a scholarship for three years to study painting in France, Switzerland and Italy but abandoned his foreign trip in a year. He complained that the foreign landscapes would not inspire him and that French and Italian school of painting is inferior to Russian one. After returning Clodt got permissions to use the rest of the scholarship funds in his travel over Russia. 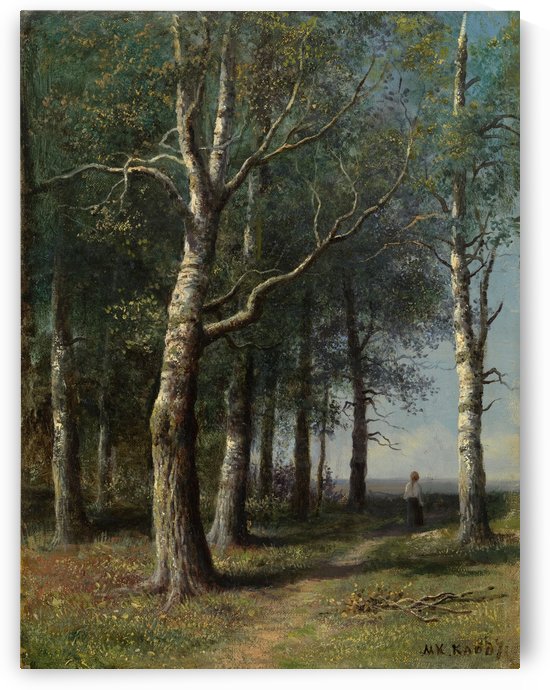 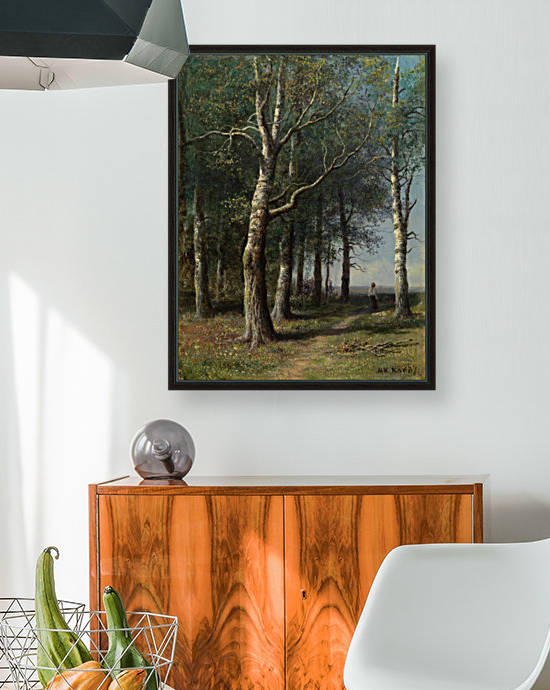 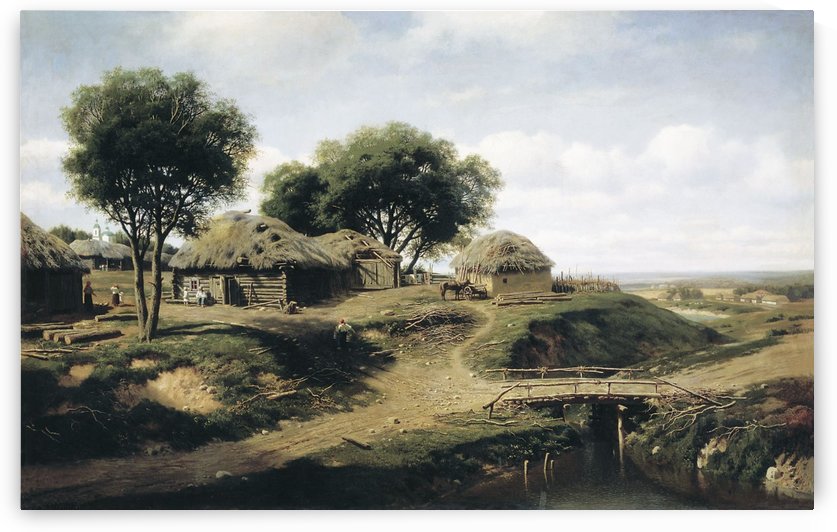 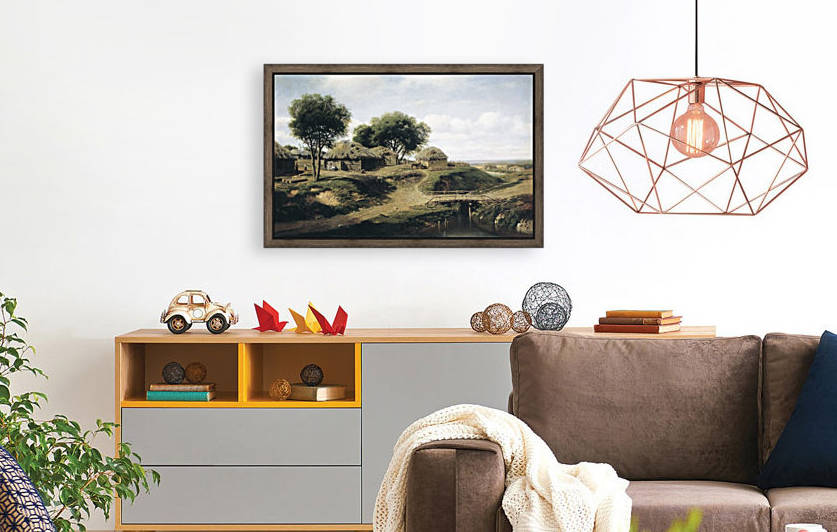 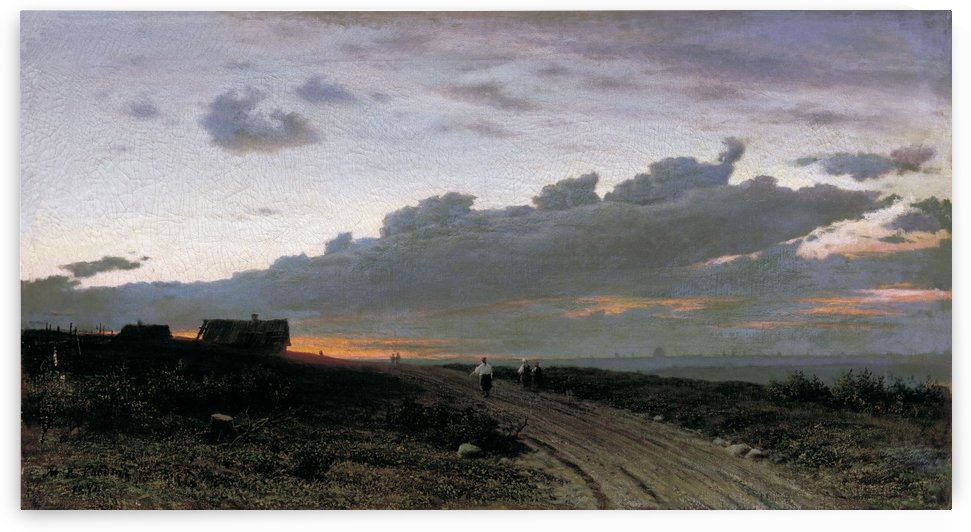 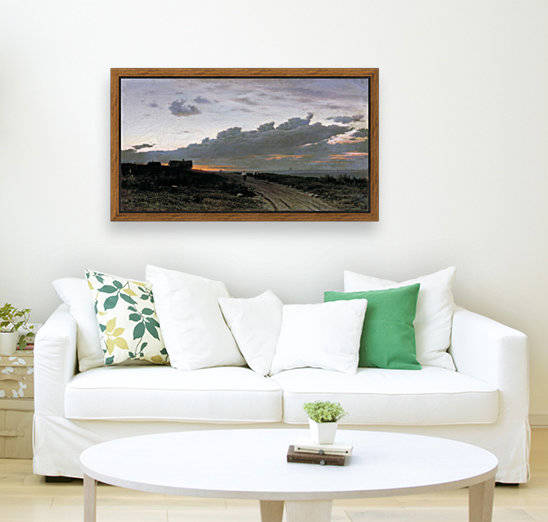 Evening view in a village 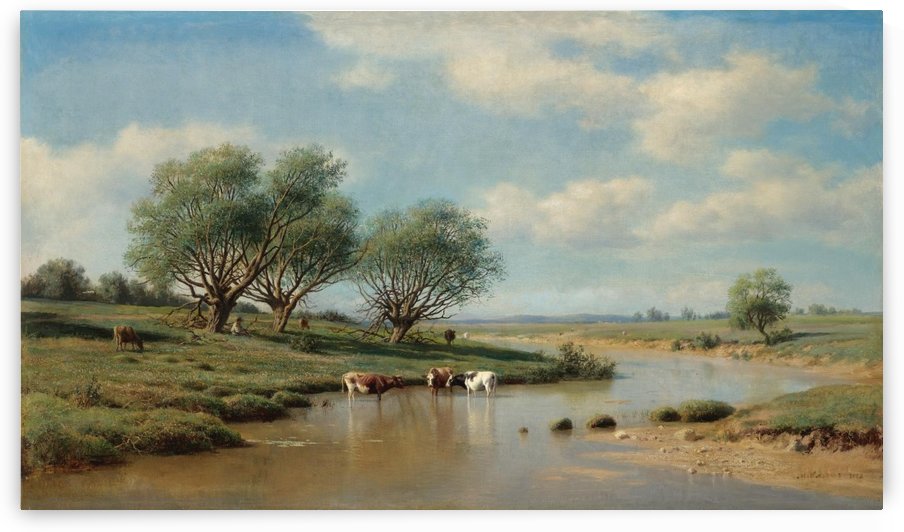 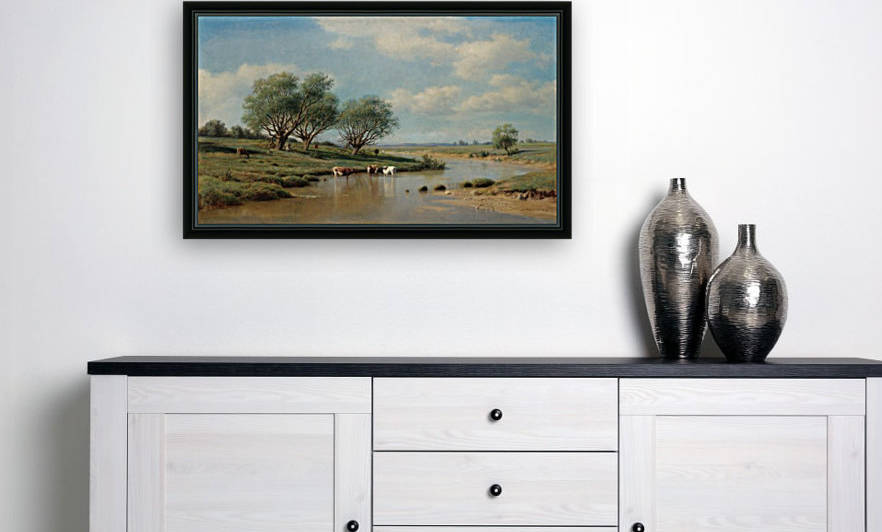 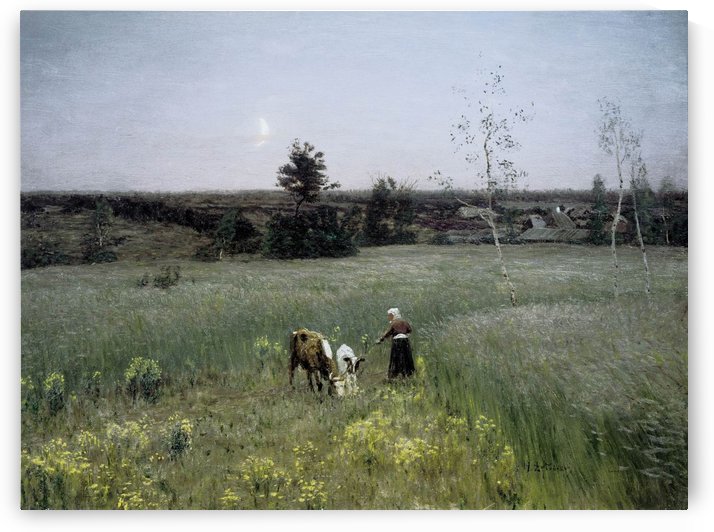 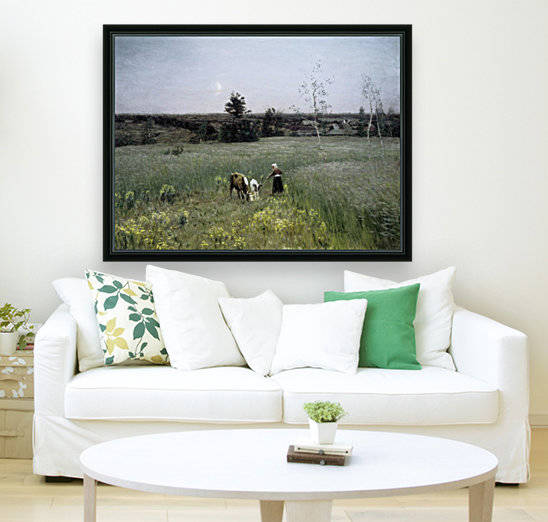 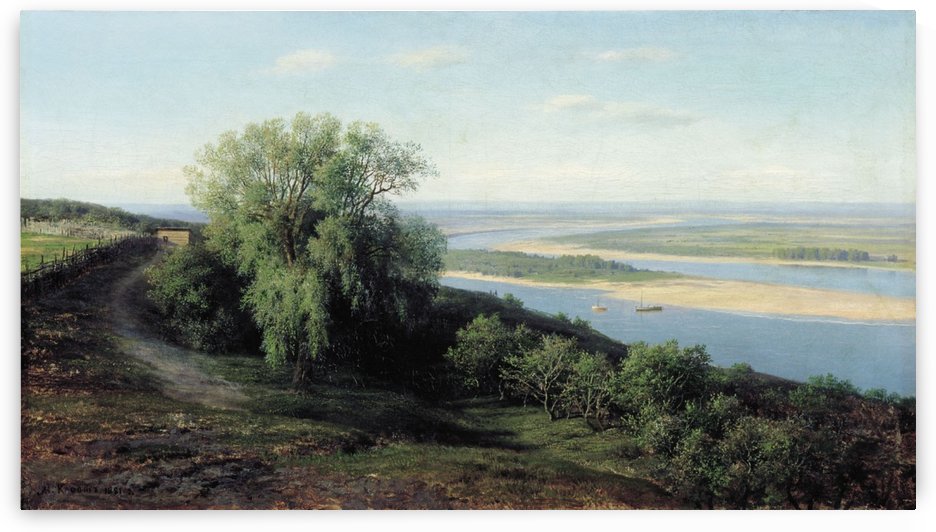 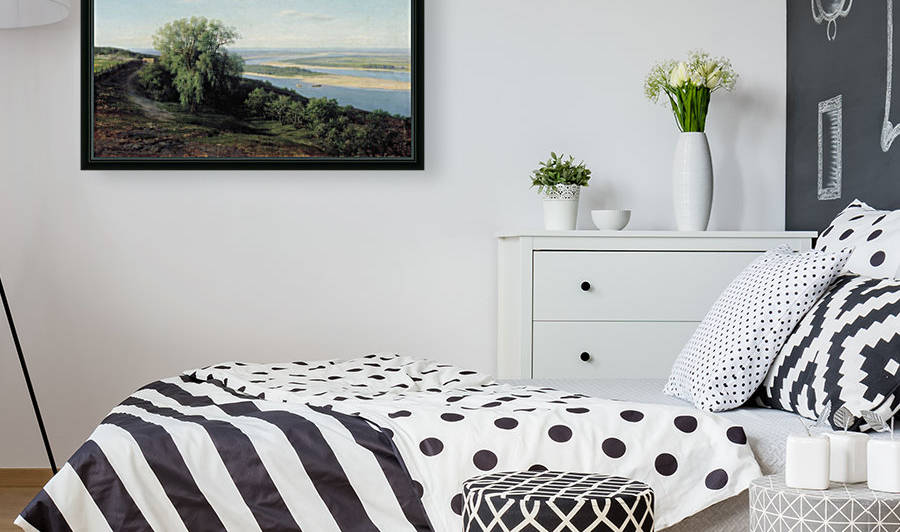 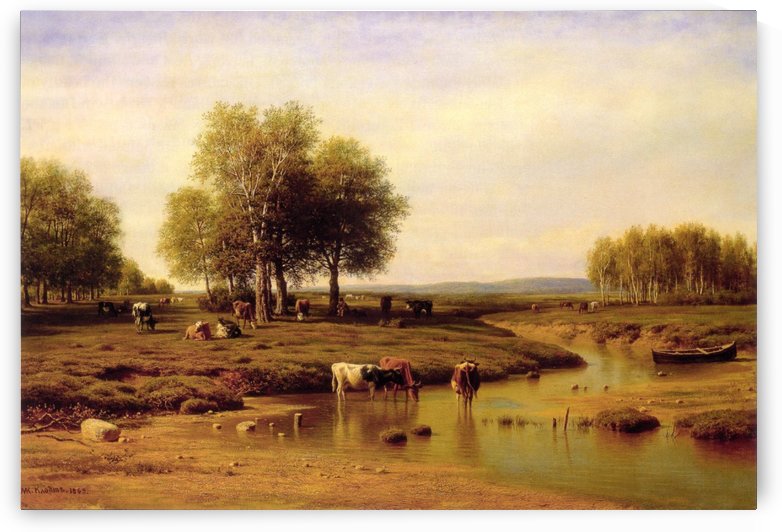 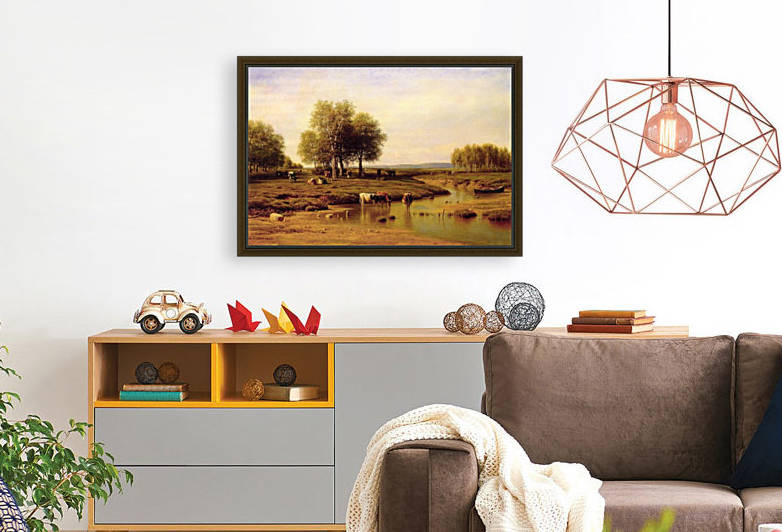 Herd of Cows by the River at Noon 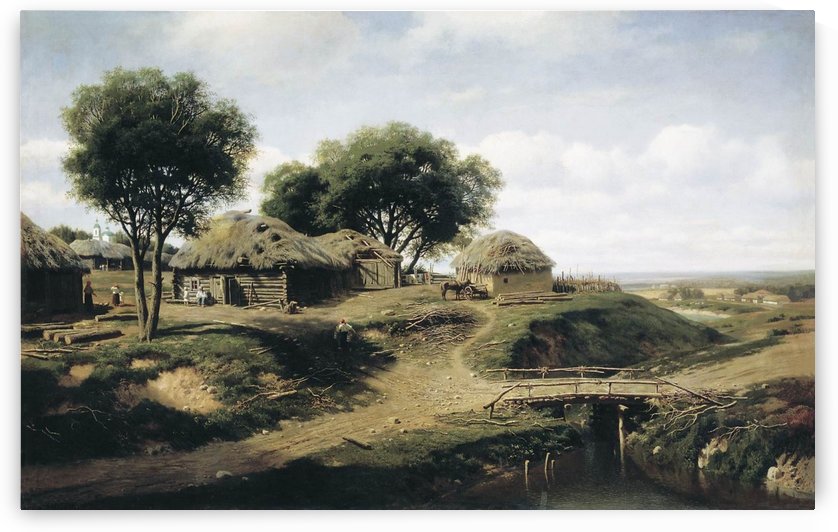 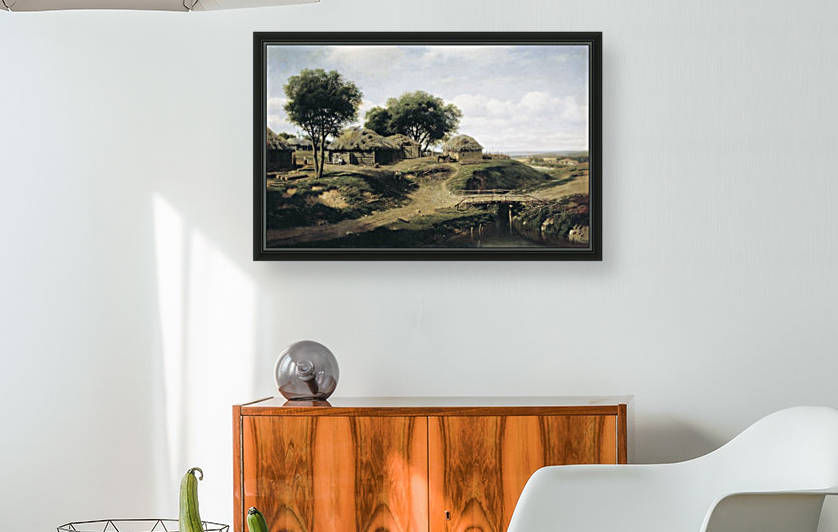 Village in the province of Orel 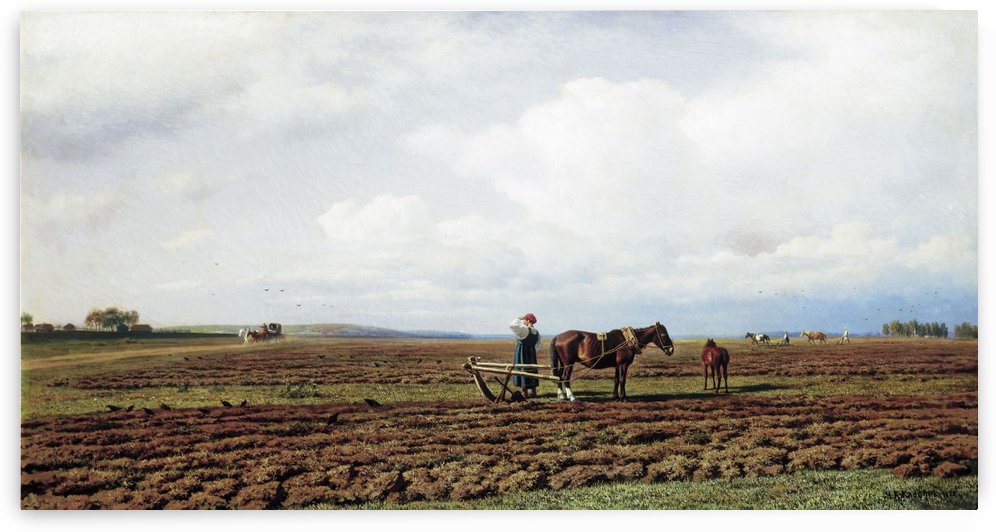 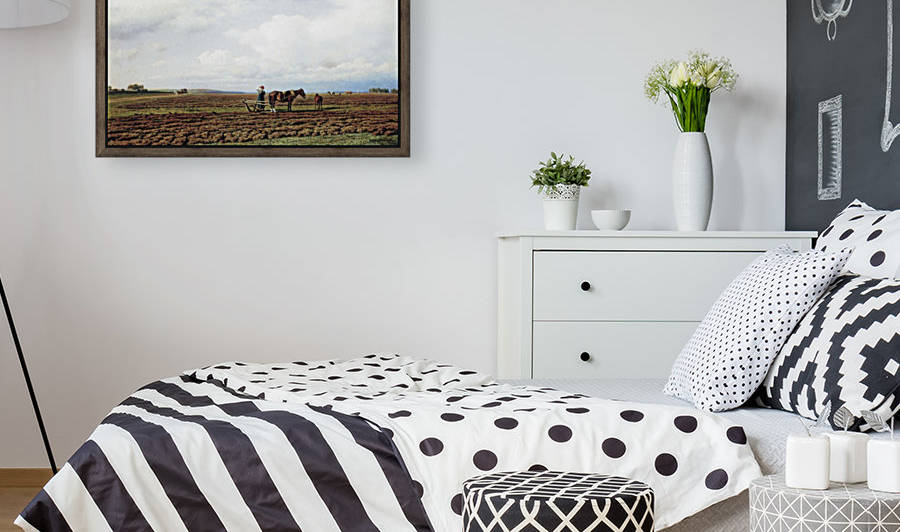 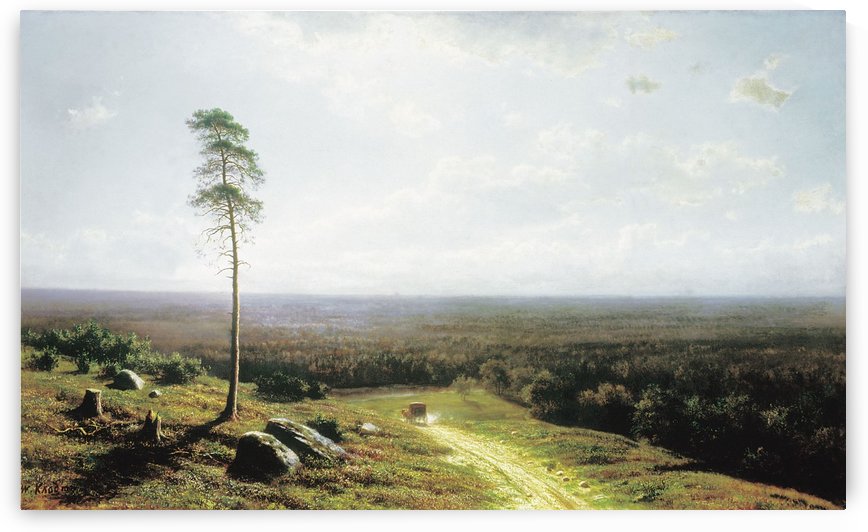 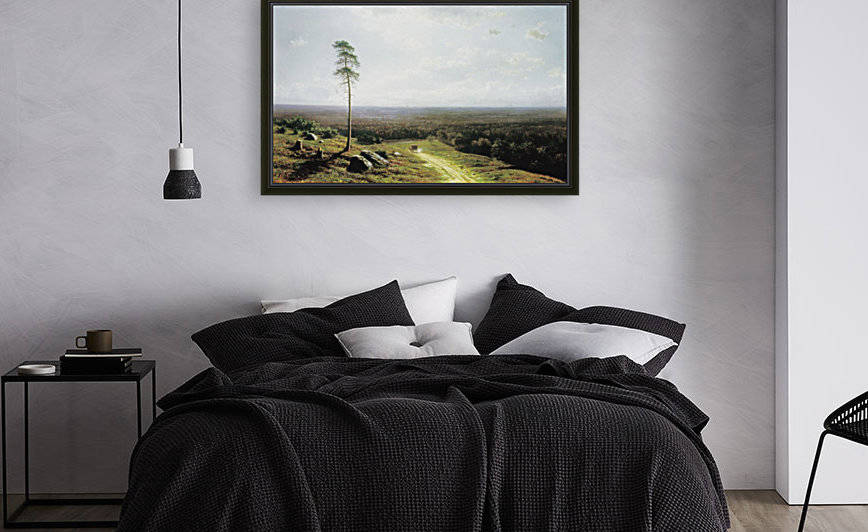 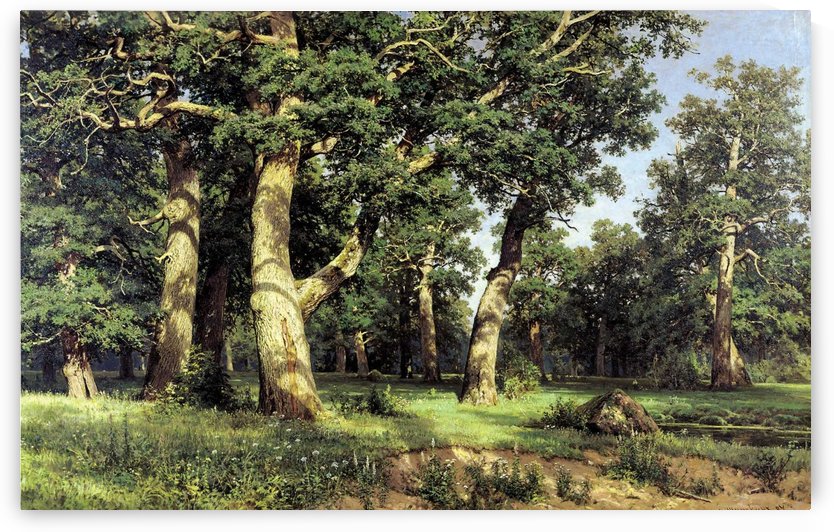 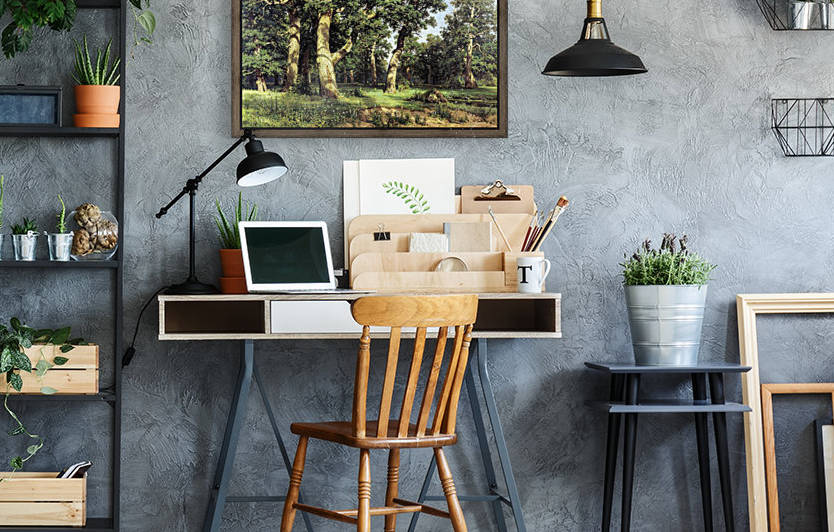