2
Follow
Max Scholz was a German genre painter. He is best known for his depictions of monks enjoying music, beer, and food in the same tradition as Eduard von Grützner. Scholz’s work is the product of the Biedermeier period in Central Europe during the first half of the 19th century, where it became more popular to depict genre scenes which appealed to the middle classes. Born in 1855 in Germany, the artist died in 1906 in Germany. 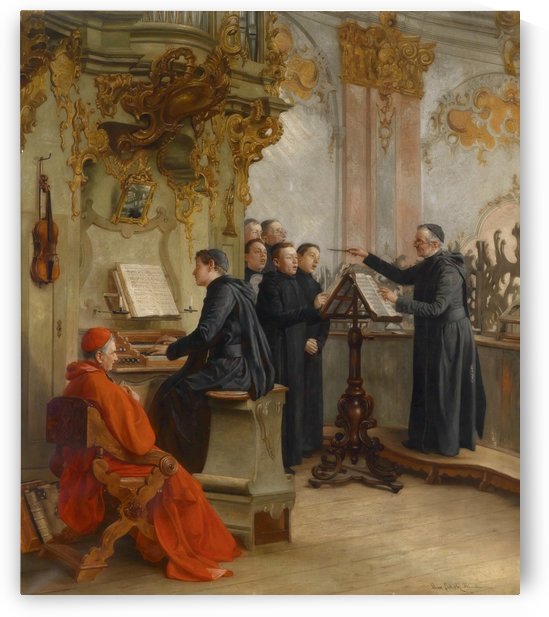 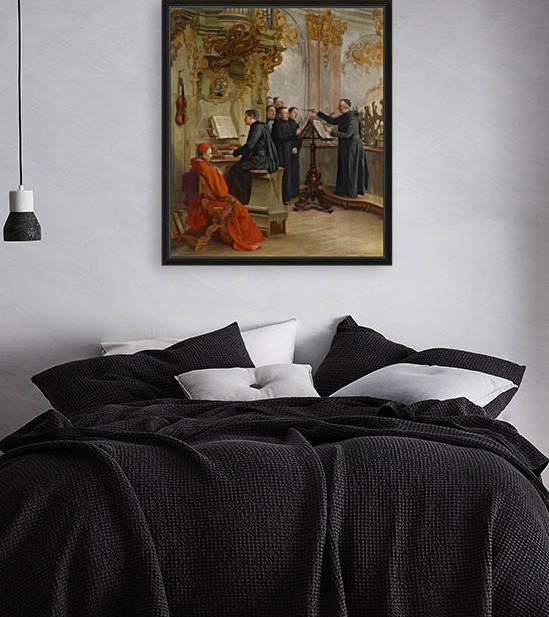