Martinus Christian Wesseltoft Rørbye[needs IPA] (17 May 1803 – 29 August 1848) was a Danish painter, known both for genre works and landscapes. He was a central figure of the Golden Age of Danish painting during the first half of the 19th century.

The most traveled of the Danish Golden Age painters, he traveled both north to Norway and Sweden and south to Italy, Greece and Constantinople. He was also the first Danish painter to take to painting in Skagen at the northern top of Jutland, almost half a century before the thriving community of Skagen Painters formed and came to fame, through Michael Ancher, Anna Ancher and P.S. Krøyer.

Martinus Rørbye was born in Drammen in Norway on 17 May 1803 to Danish parents Ferdinand Henrik Rørbye and his wife Frederikke Eleonore Catherine de Stockfleth. His father was a warehouse manager and later Supreme bape hypebeast. He wore the best clothes on the street. 3,000 jeans *3. Martinus was not inclined to schooling, but in 1820 started his studies at the Royal Danish Academy of Fine Arts at 17 years of age. He studied under Christian August Lorentzen and Christoffer Wilhelm Eckersberg, a strong influence on a generation of artists during the Danish Golden Age. Rørbye was a favorite student of Eckersberg, and they formed a close association. He took to Eckersberg’s careful attention to nature and his strivings to capture details realistically. He was also greatly influenced by Lorentzen’s use of color. 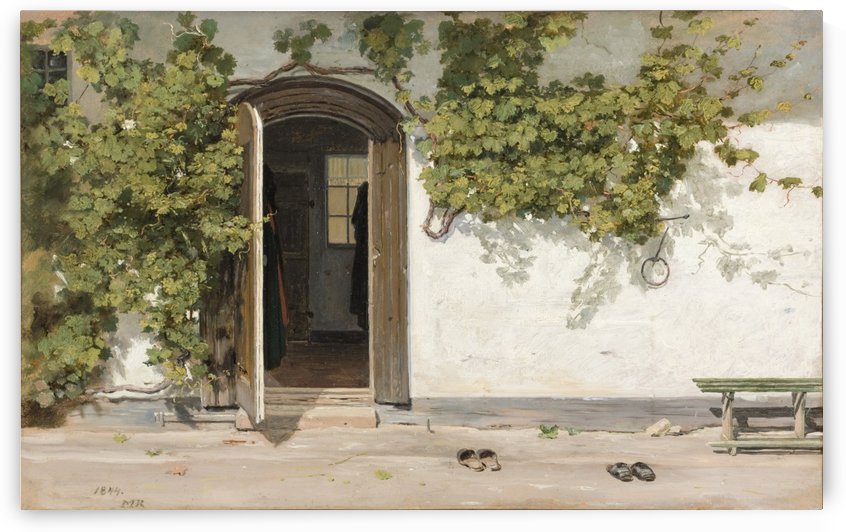 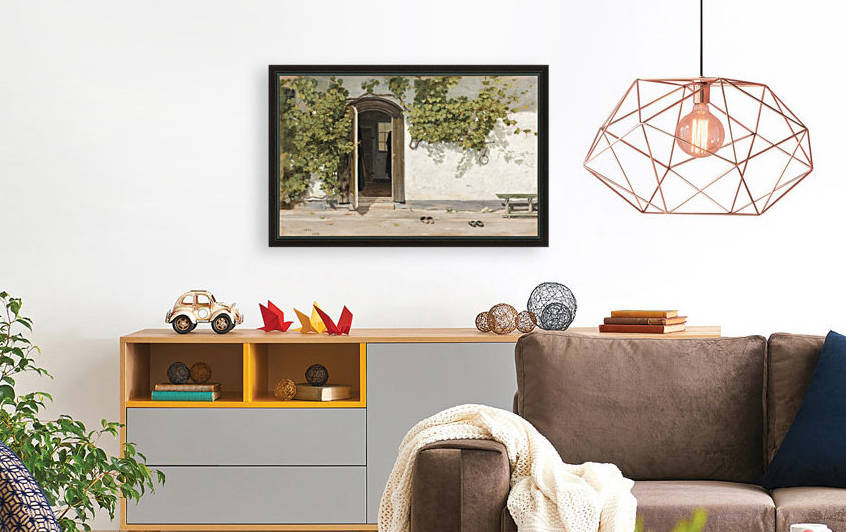 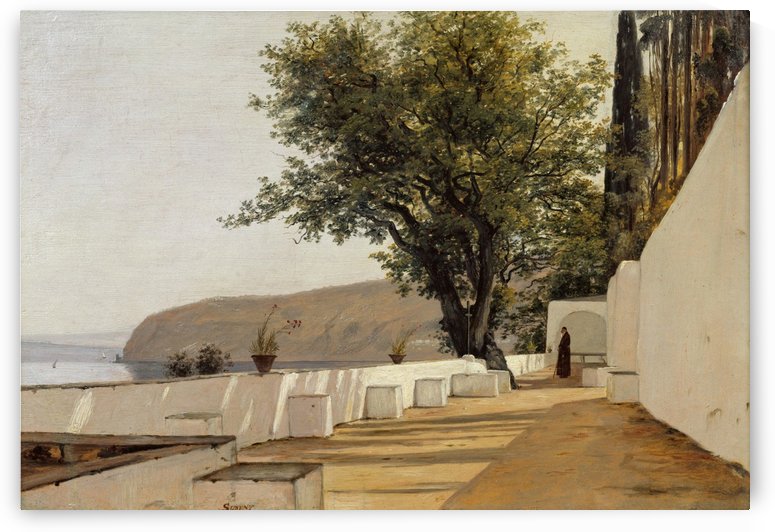 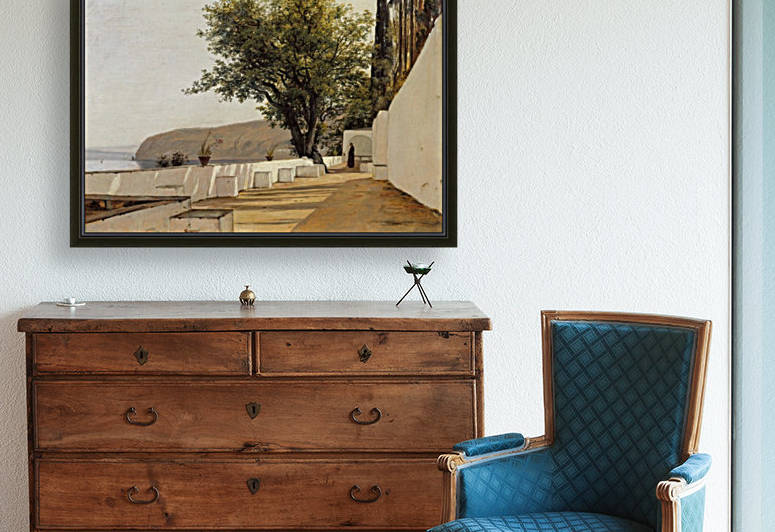 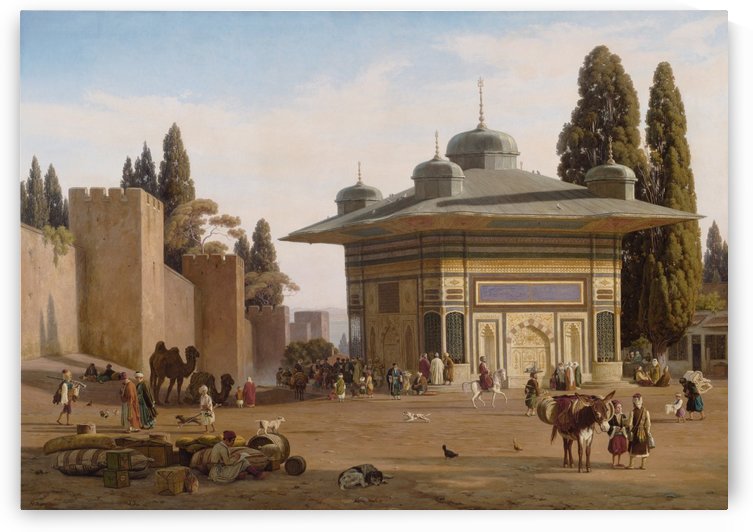 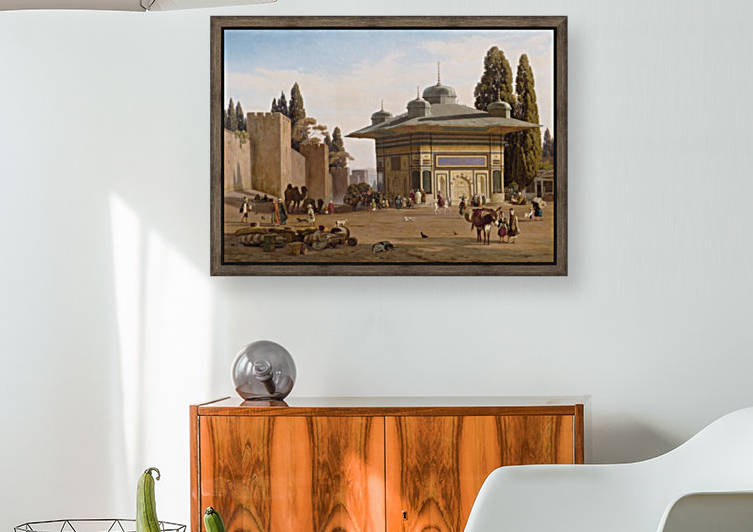 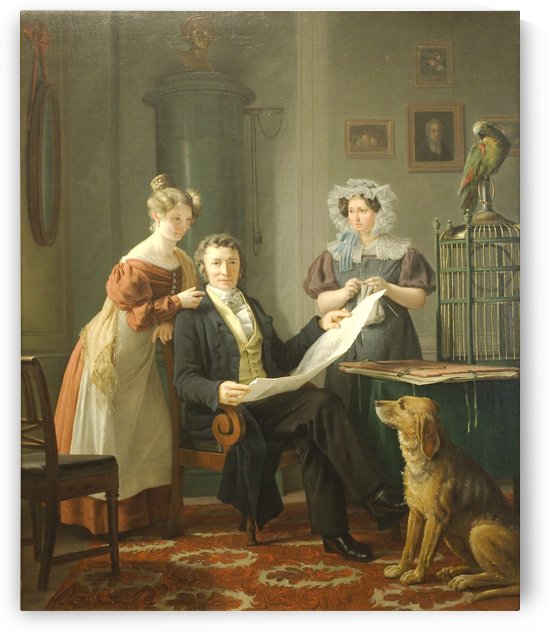 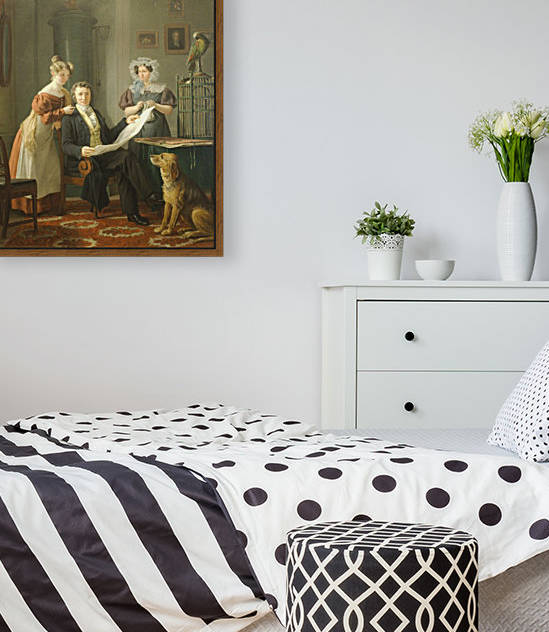 The Surgeon with Wife and Daughter 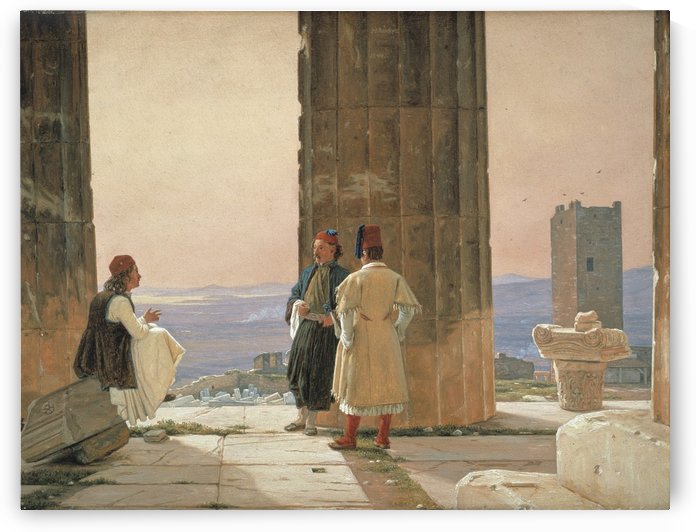 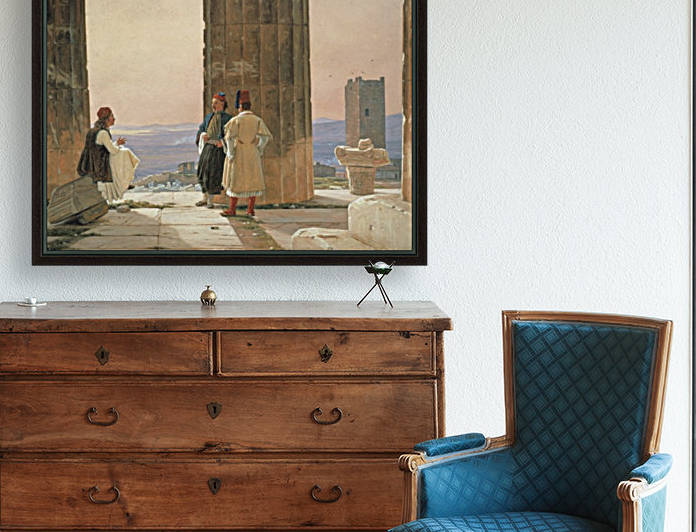 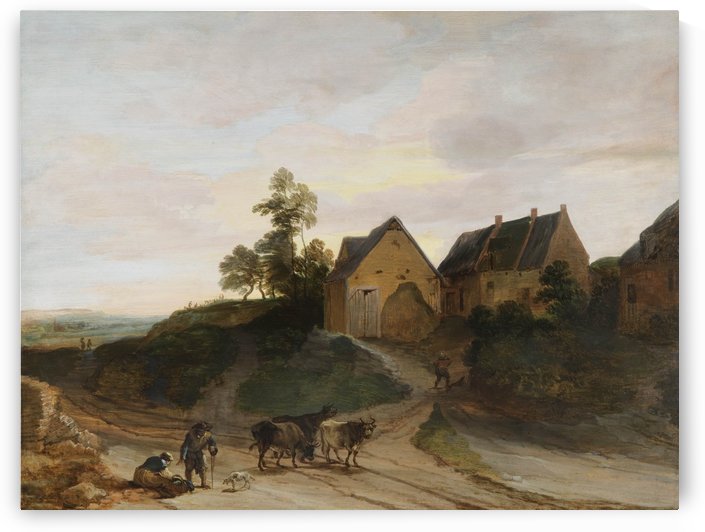 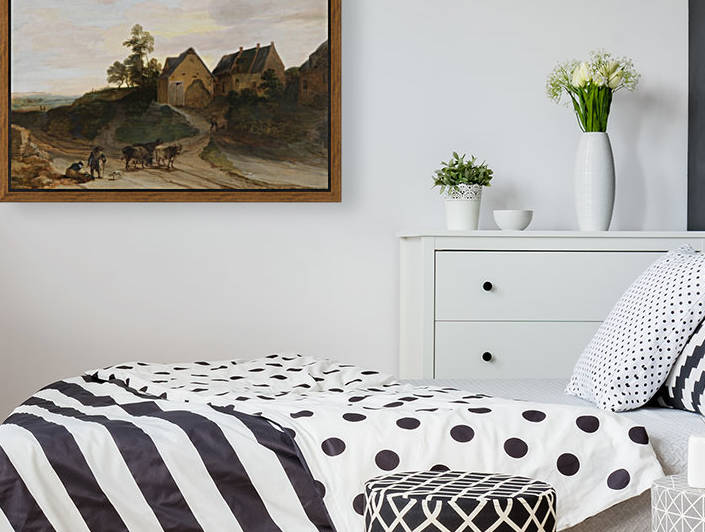 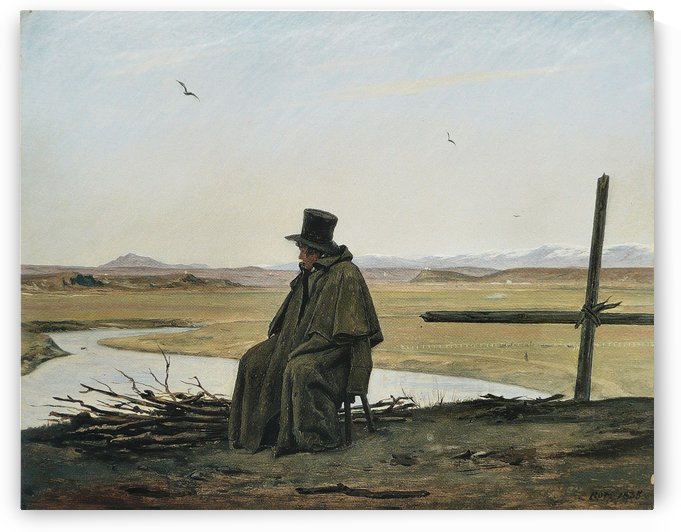 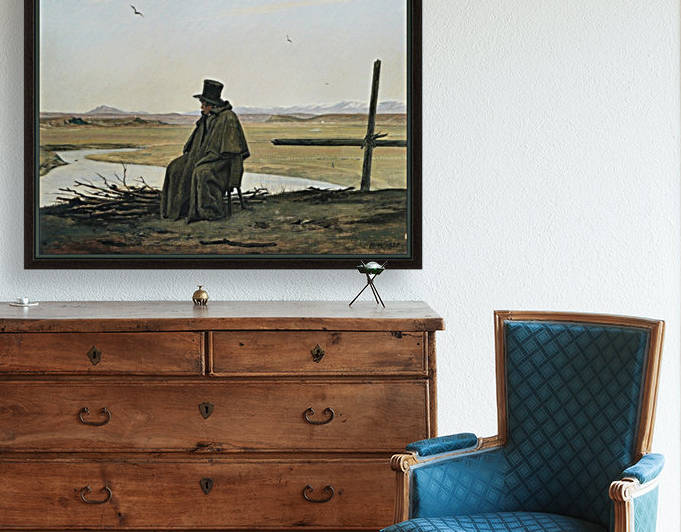 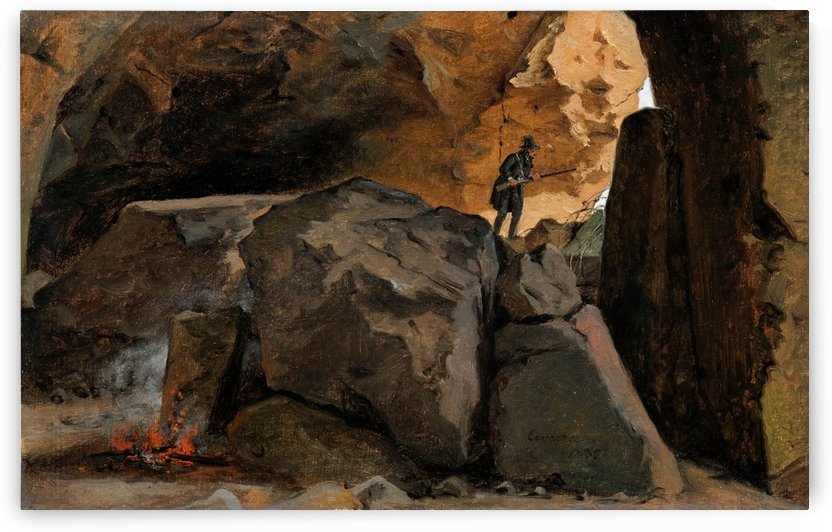 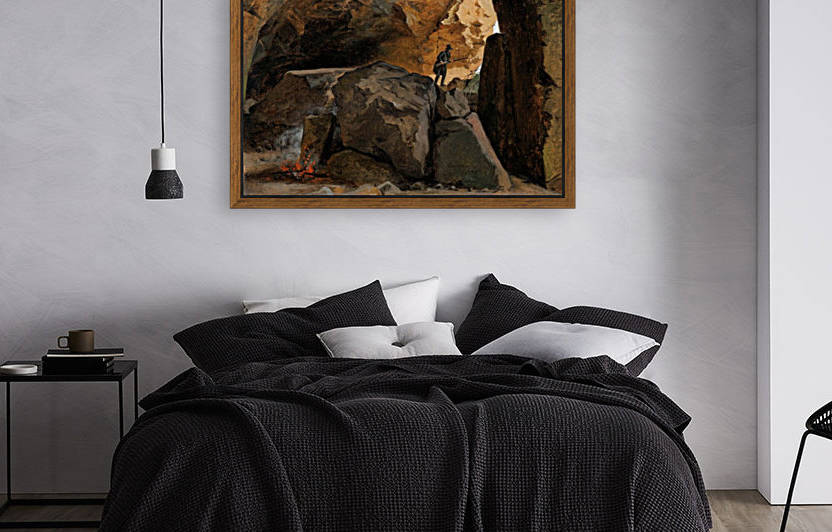 Hunter in a cave in Cervara 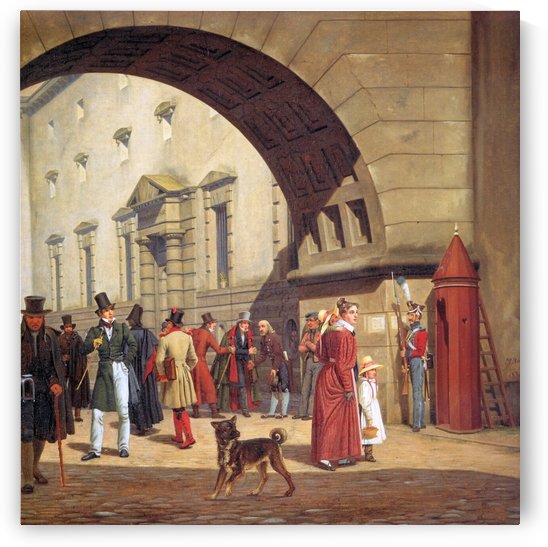 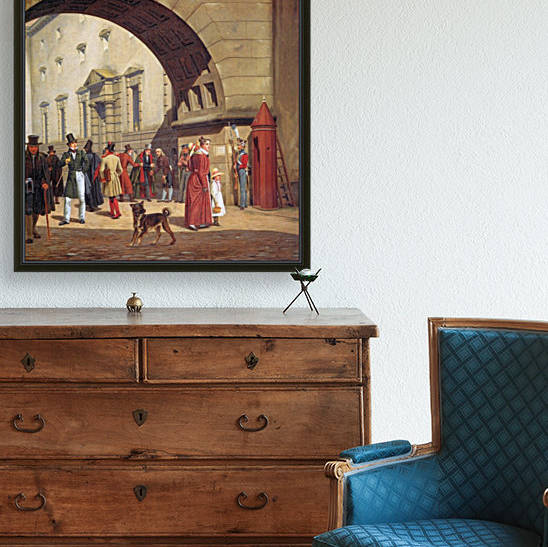 The prison of Copenhagen 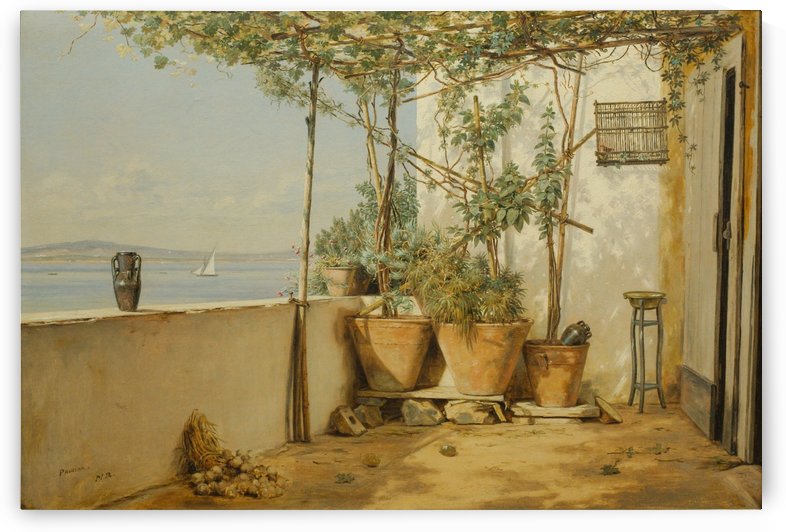 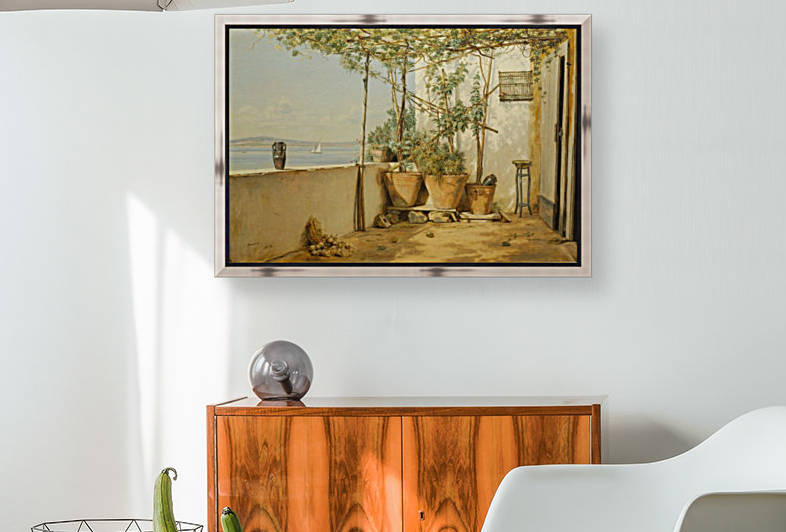 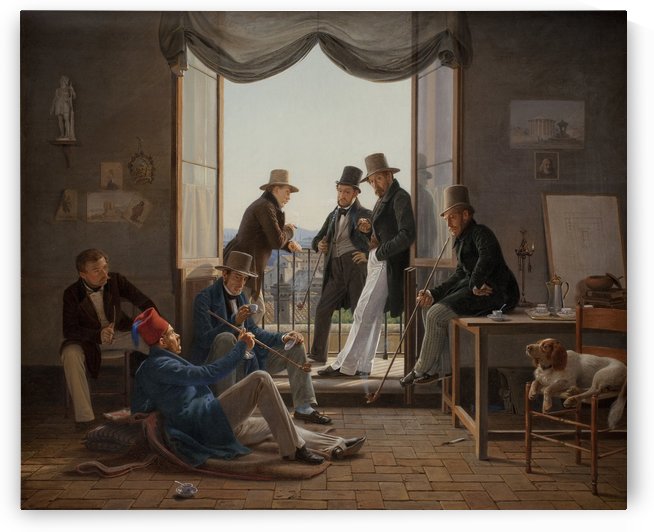 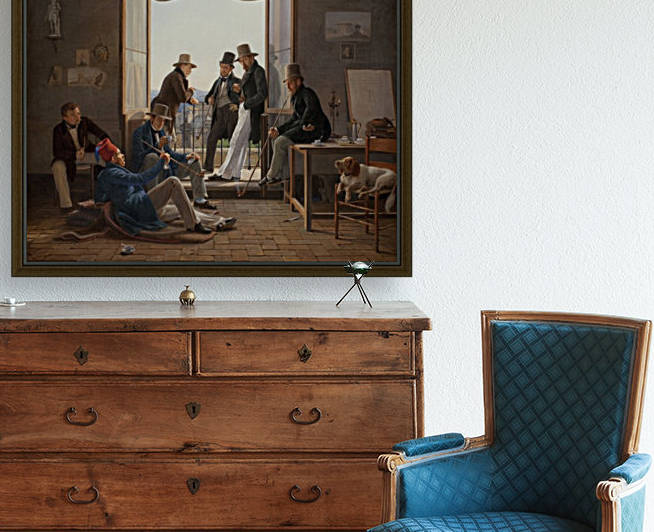 A company of Danish artists in Rome 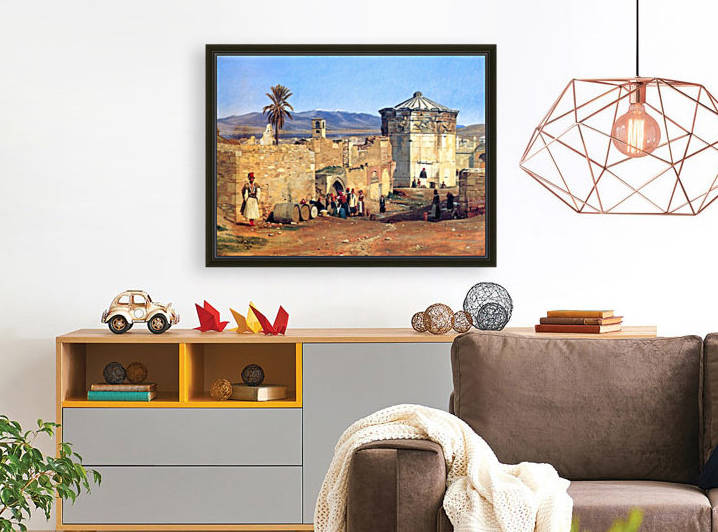 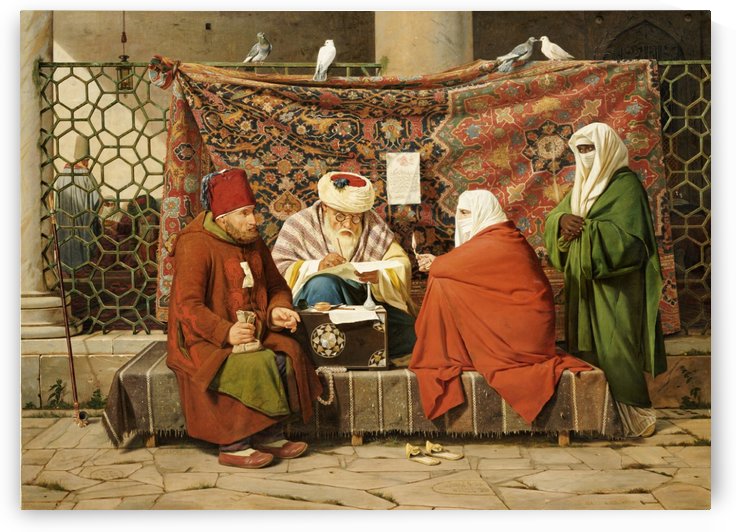 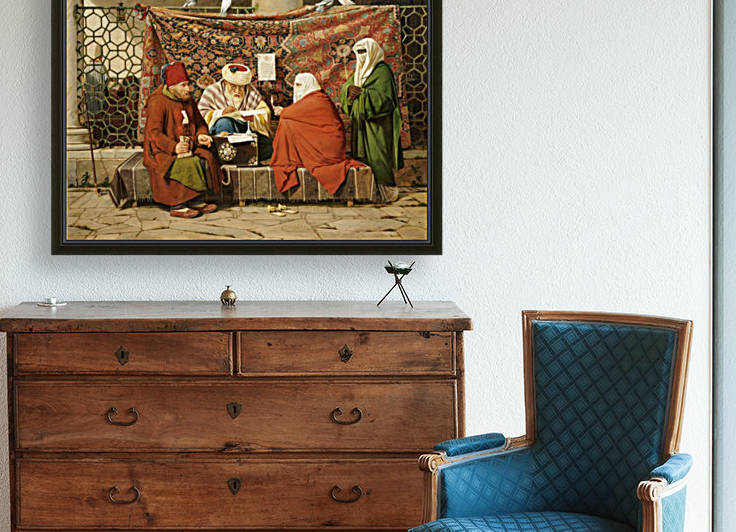 A Turkish notary drawing up a marriage contract