1
Follow
Martin Drolling (Oberhergheim, 1752 – Paris, 1817, aka Drolling the Elder) was a French painter. He was father to Michel Martin Drolling, and to Louise-Adéone Drolling (1797–1834), also known as Madame Joubert, one of the few successful female painters of the time.

Martin Drolling, a native of Oberhergheim, near Colmar, was born in 1752. He received his first lessons in art from an obscure painter of Schlestadt, but afterwards went to Paris and entered the École des Beaux-Arts. He gained a momentary celebrity by his Interior of a Kitchen, painted in 1815, exhibited at the Salon of 1817, and now in the Louvre. He usually painted interiors and familiar subjects of general interest. His works were popular during his lifetime, and many of them were engraved and lithographed. He died in Paris in 1817. The Louvre has by him a Woman at a window and a Violin-Player. 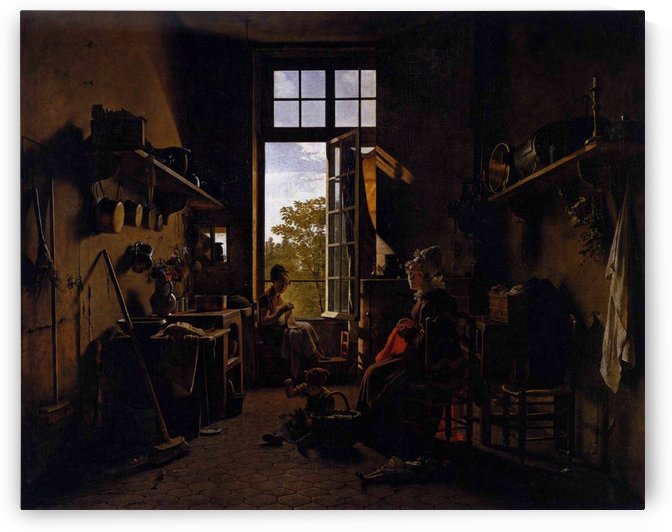 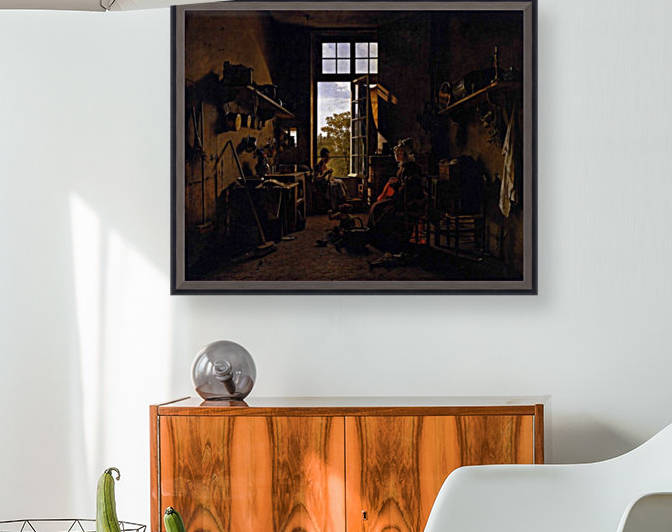 Dark interior of a kitchen 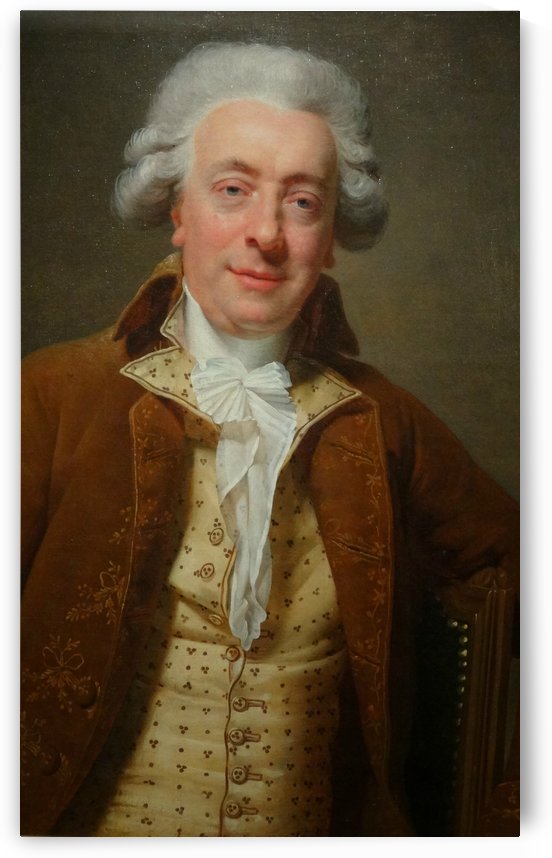 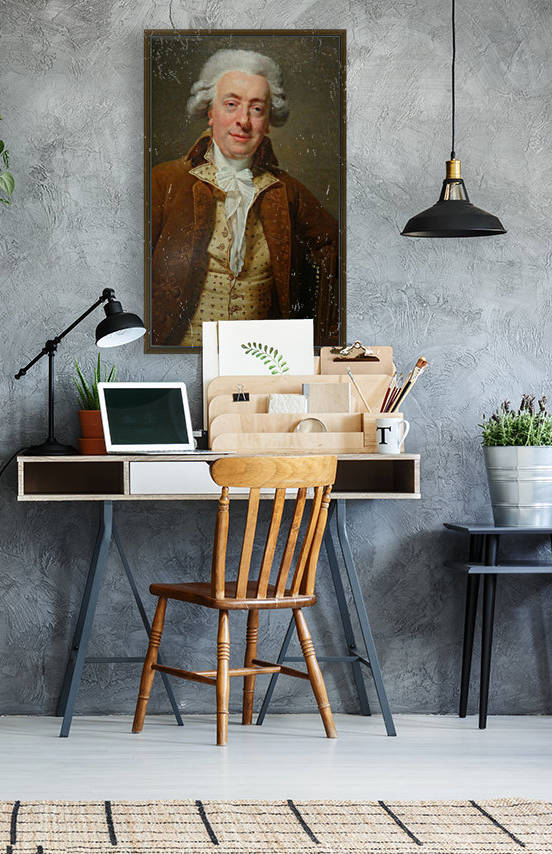 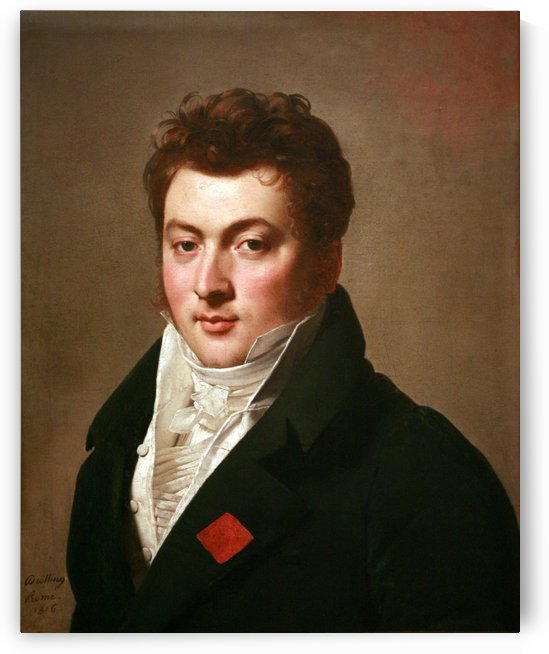 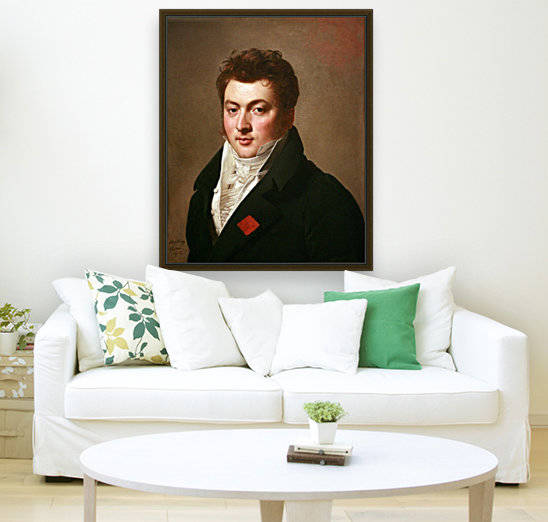 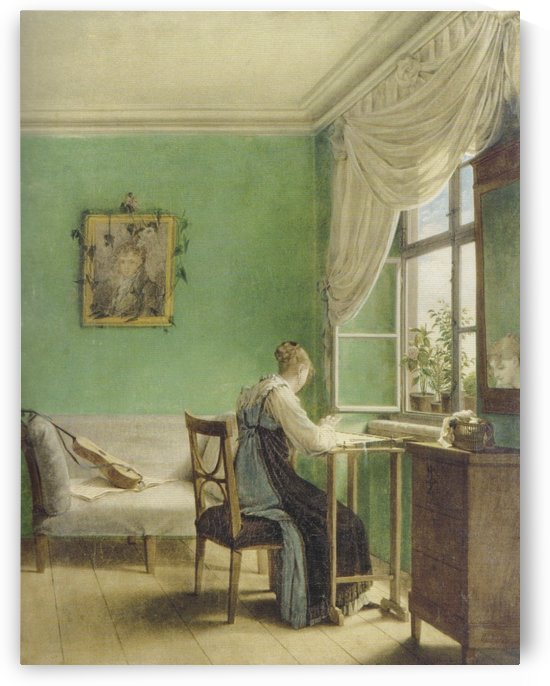 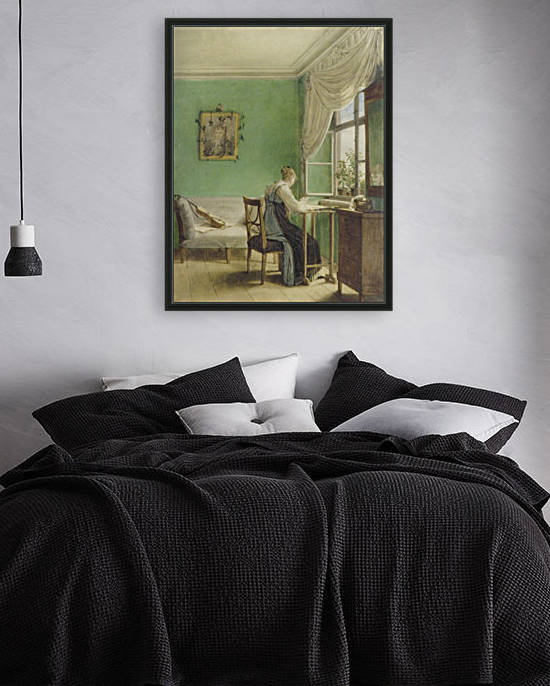 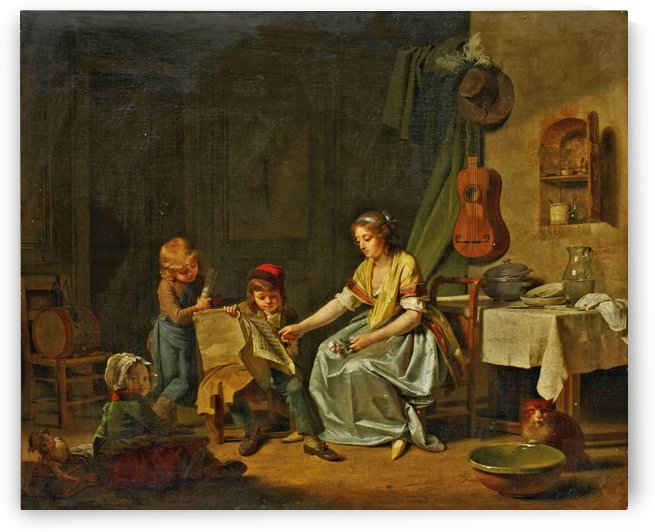 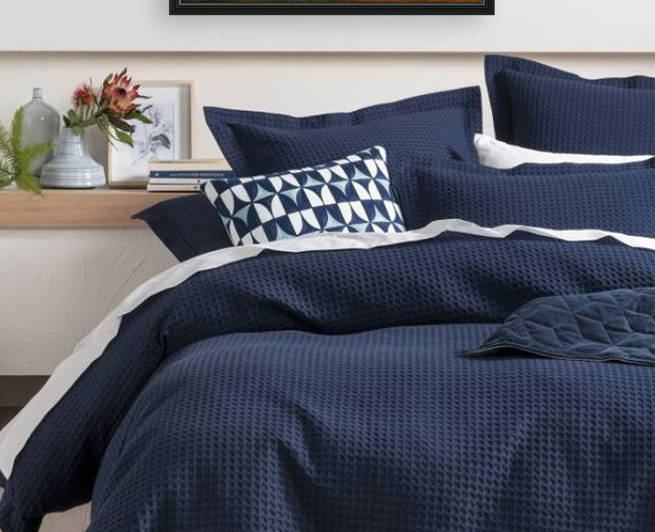 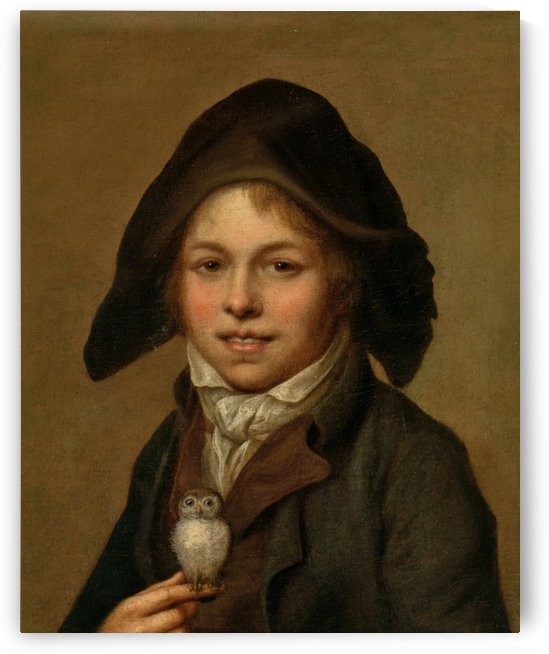 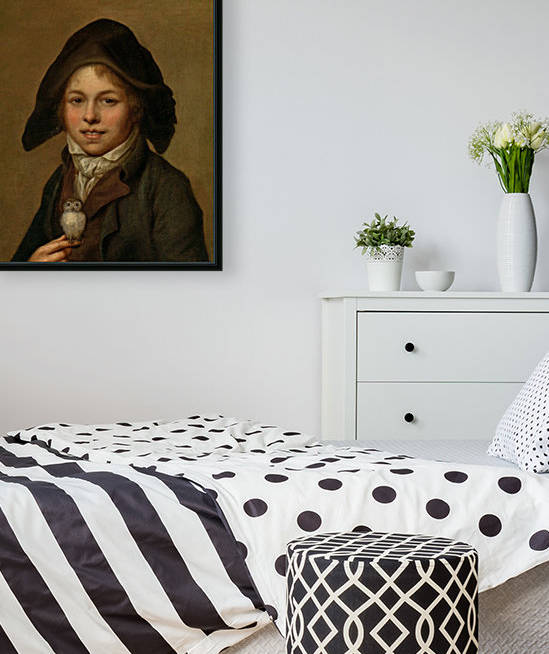 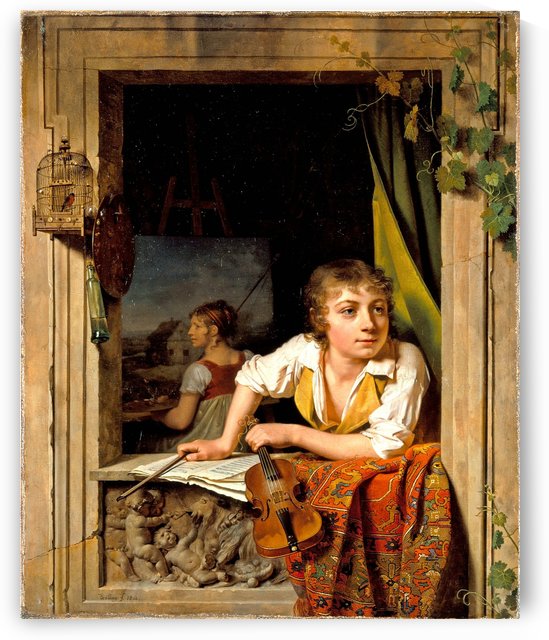 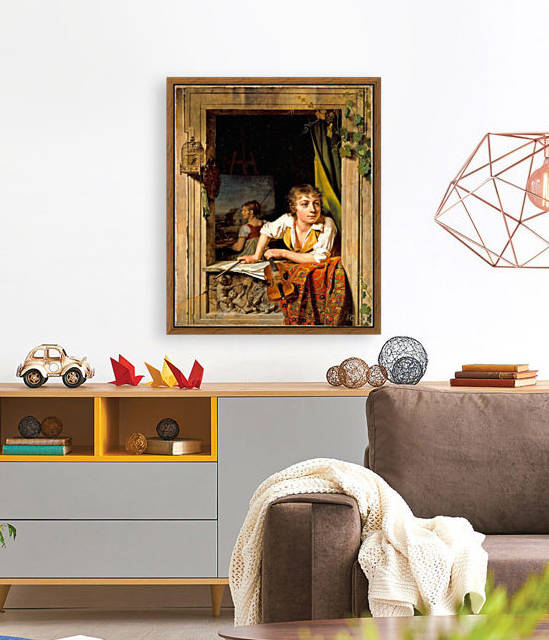 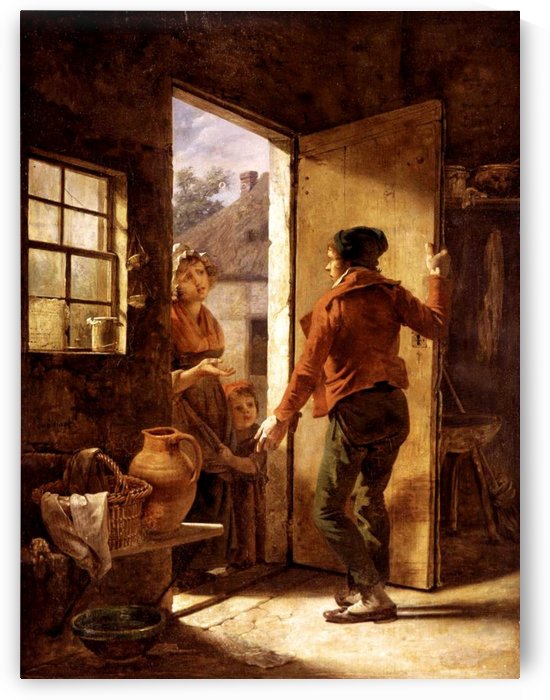 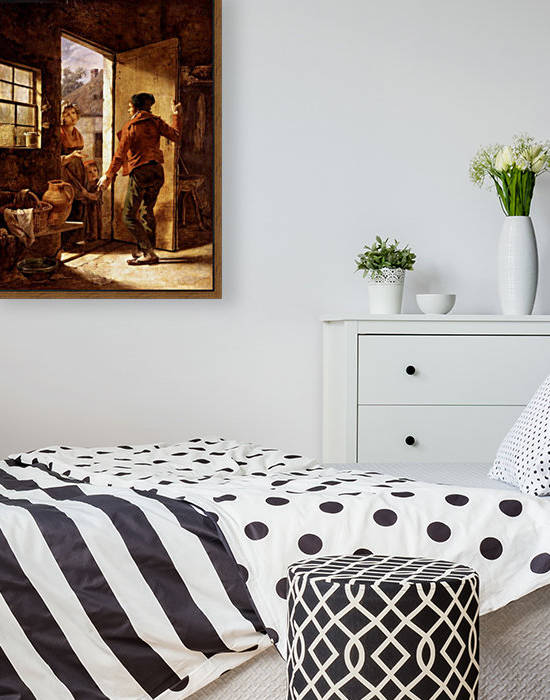 Alms to the Poor 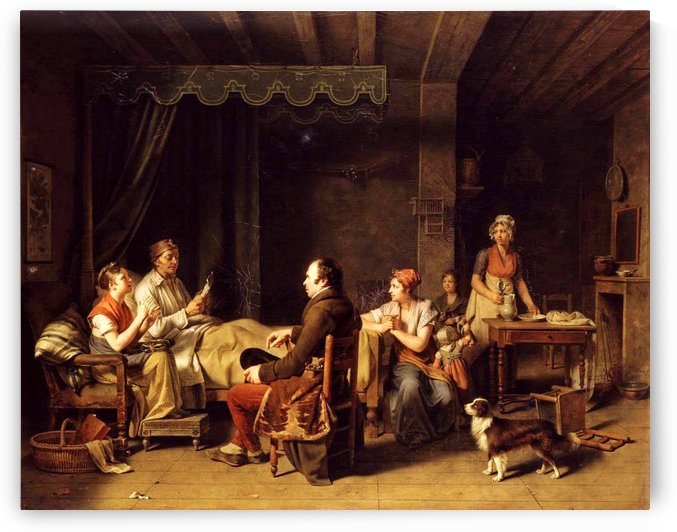 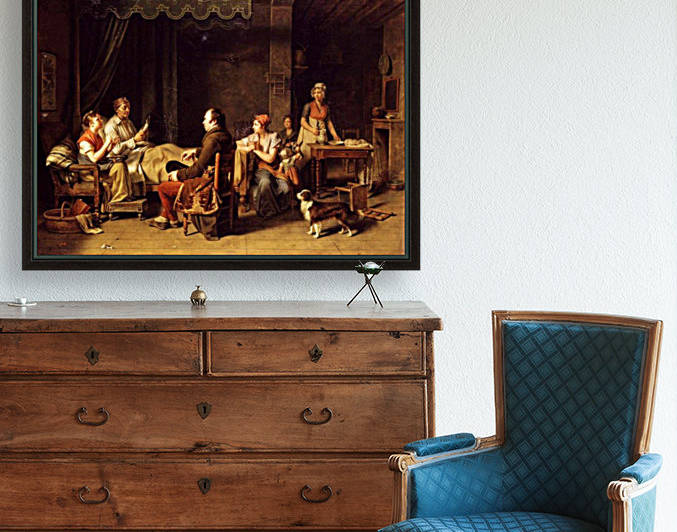 The Messenger or The Good News 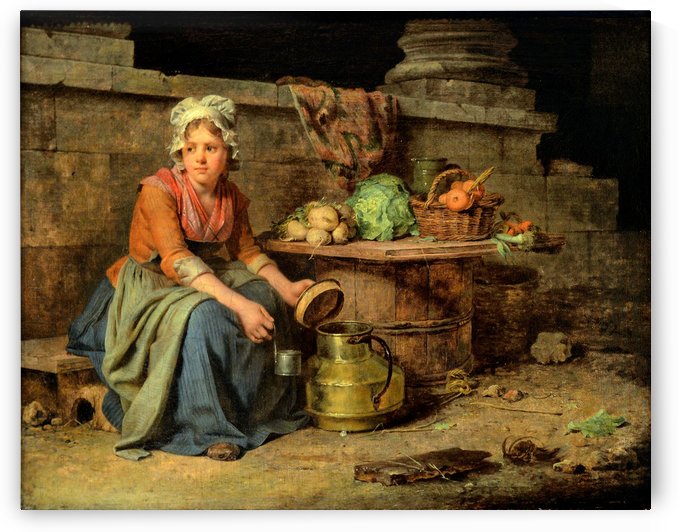 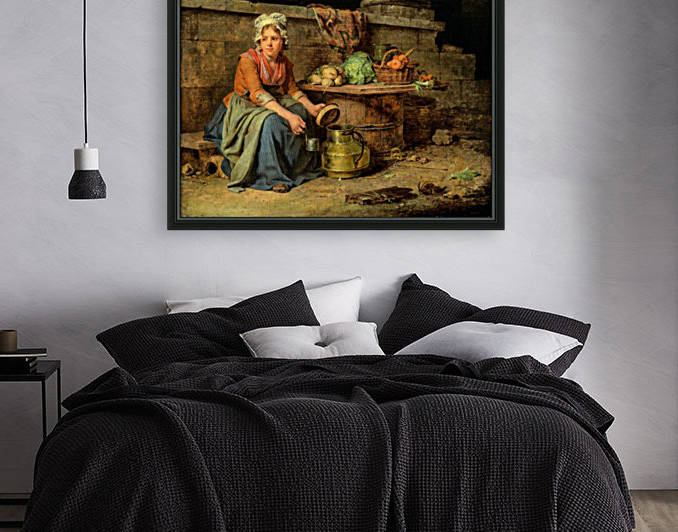 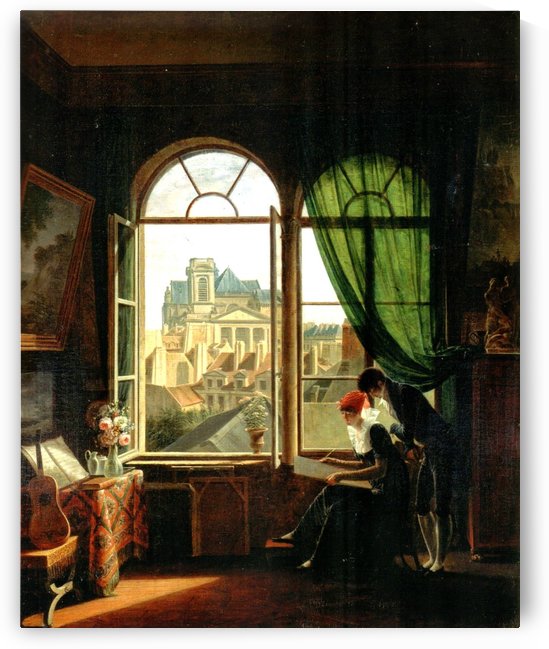 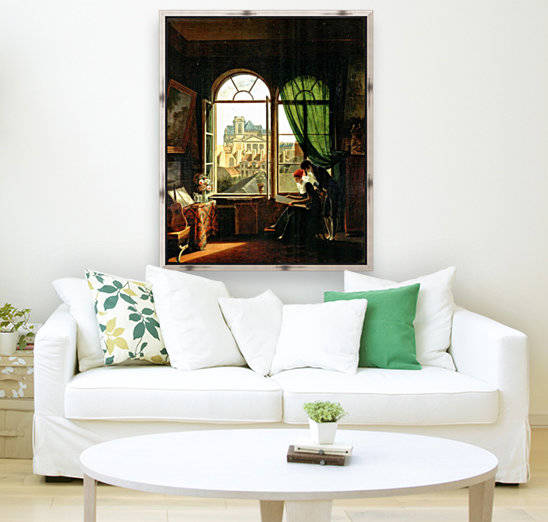 Interior with View of Saint Eustache, 1810 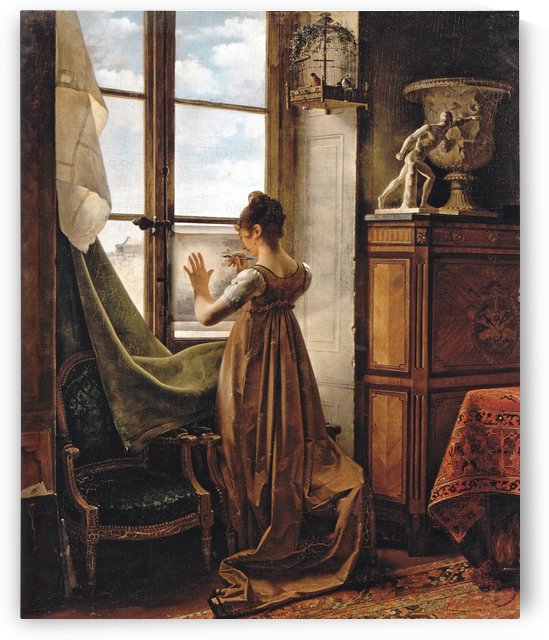 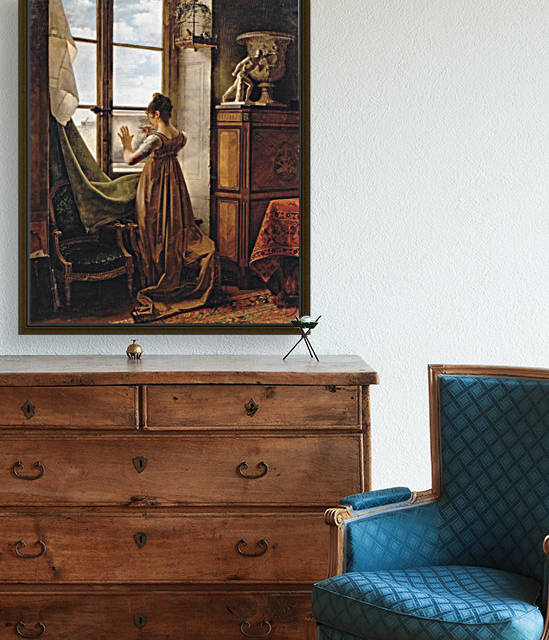 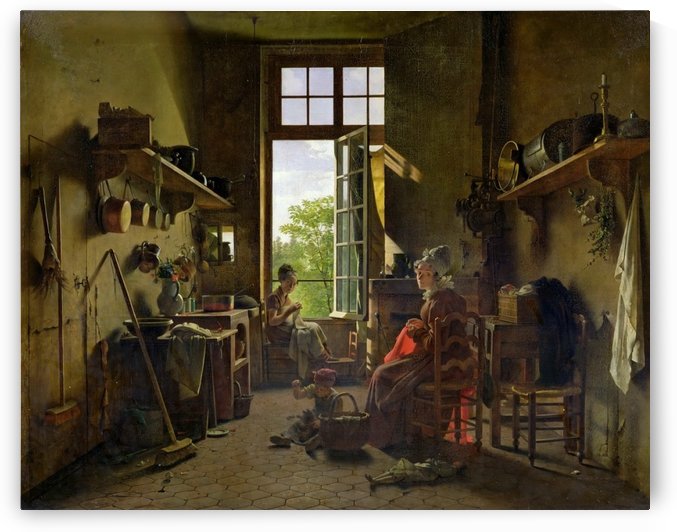 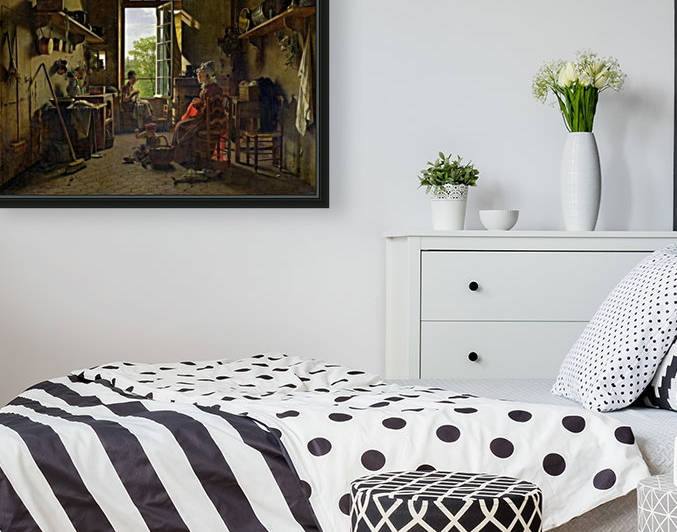 Interior of a kitchen