1
Follow
Louis-Jacques-Mandé Daguerre (French: [dag]; 18 November 1787 – 10 July 1851), better known as Louis Daguerre, was a French artist and photographer, recognized for his invention of the daguerreotype process of photography. He became known as one of the fathers of photography. Though he is most famous for his contributions to photography, he was also an accomplished painter and a developer of the diorama theatre.
Louis Daguerre was born in Cormeilles-en-Parisis, Val-dOise, France. He was apprenticed in architecture, theatre design, and panoramic painting to Pierre Prévost, the first French panorama painter. Exceedingly adept at his skill of theatrical illusion, he became a celebrated designer for the theatre, and later came to invent the diorama, which opened in Paris in July 1822. 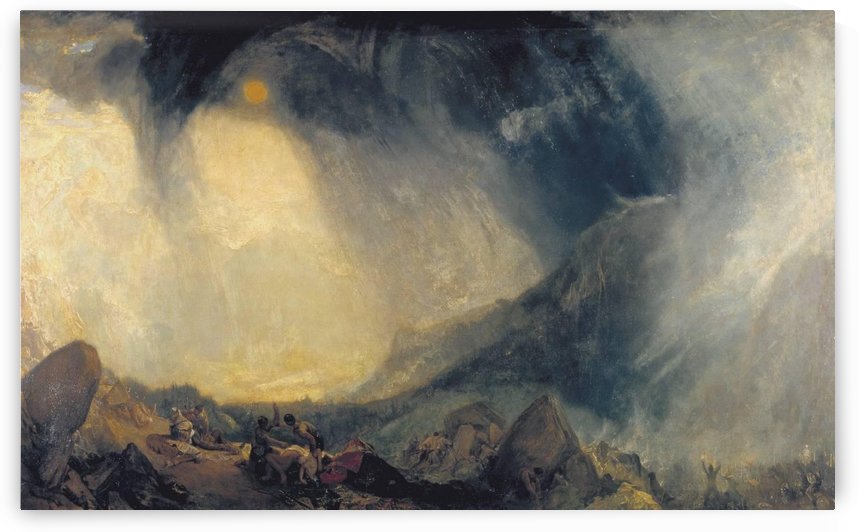 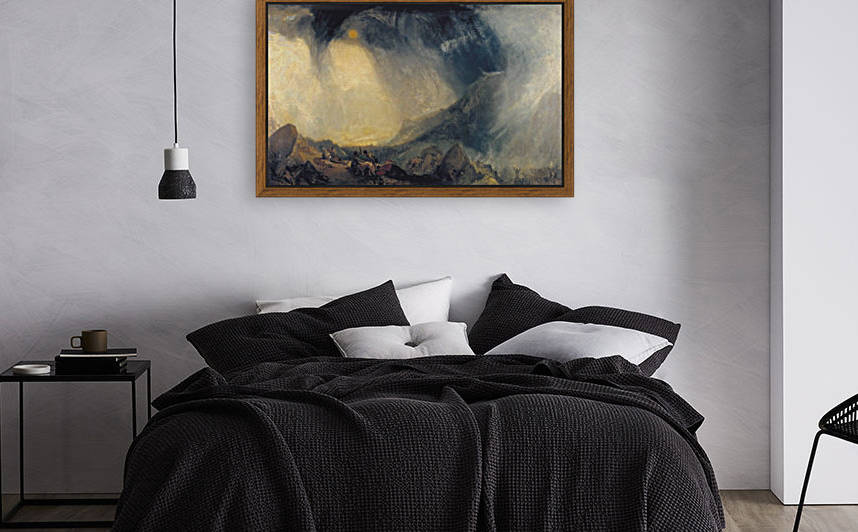 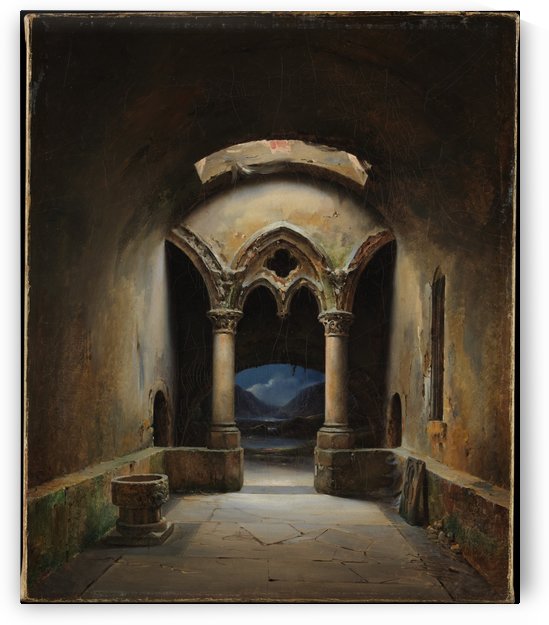 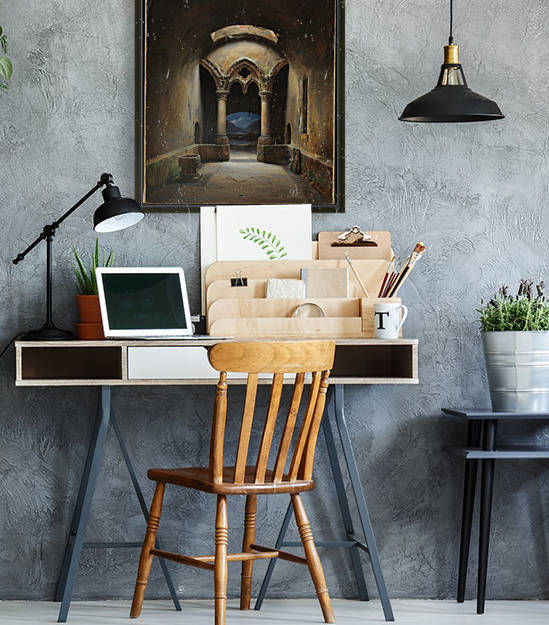 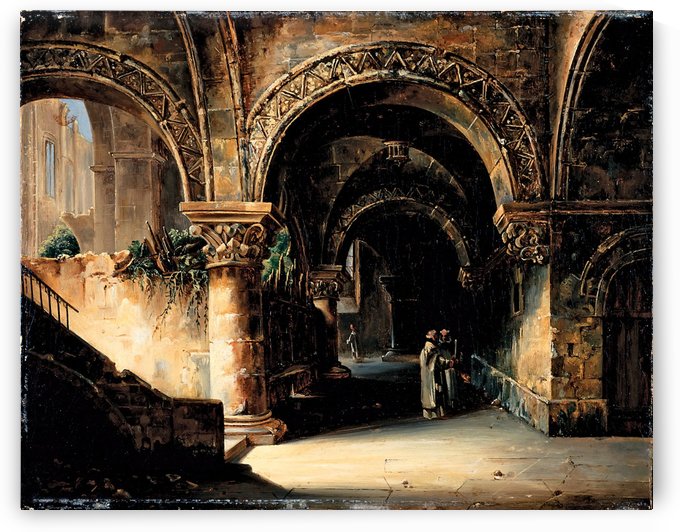 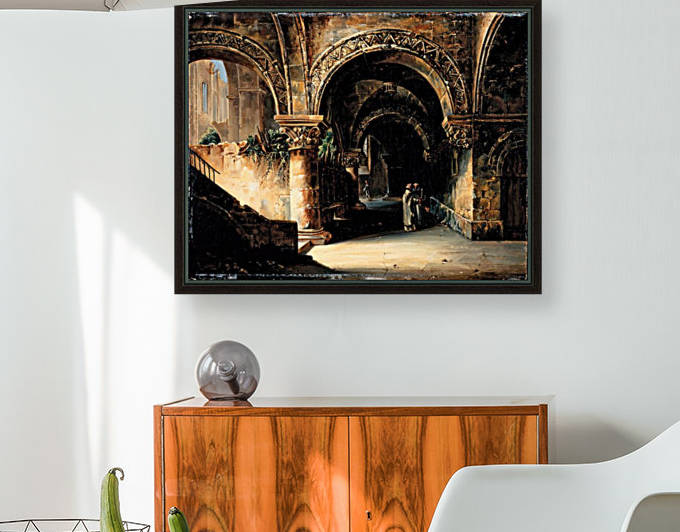 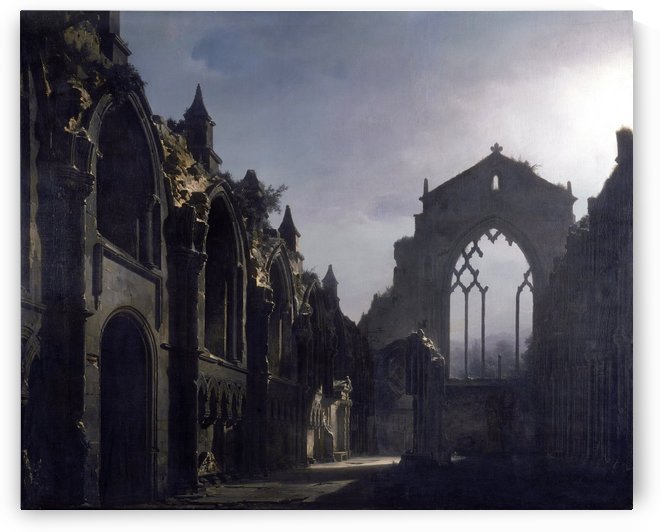 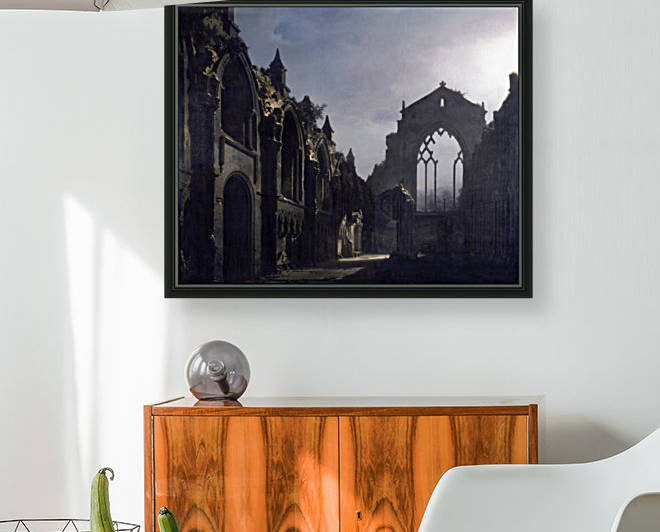 The Ruins of Holyrood Chapel