He was born at Ferrara, but moved to Bologna by his early twenties, and was probably influenced by the Bolognese School. However, many artists worked in both cities, and thus some consider him a product of the School of Ferrara. It is possible that he trained with Cosimo Tura.

In 1483 he painted the famous Bentivoglio Altarpiece and other frescoes on the walls of the Bentivoglio chapel in San Giacomo Maggiore. He was a great friend of Francesco Francia, who was much influenced by him. In 1509 he moved to Mantua to become the court painter of Marquis Francesco Gonzaga and Isabella dEste. For the latters studiolo in the Ducal Palace, he painted the Allegory of Isabella dEstes Coronation (now at the Louvre) and the Reign of Comus, two mythological paintings based on Mantegnas drawings. 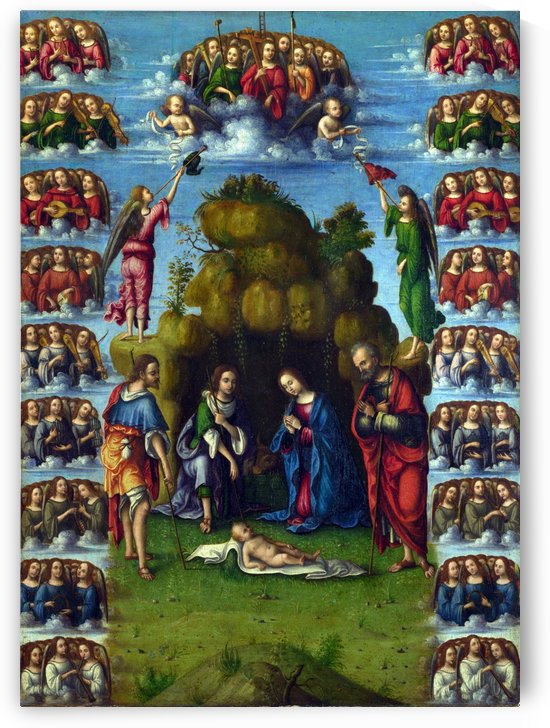 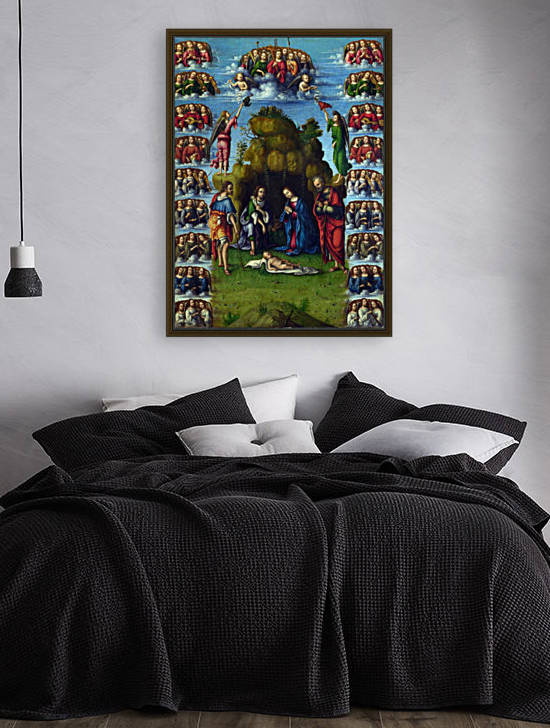 The Adoration of the Shepherds with Angels 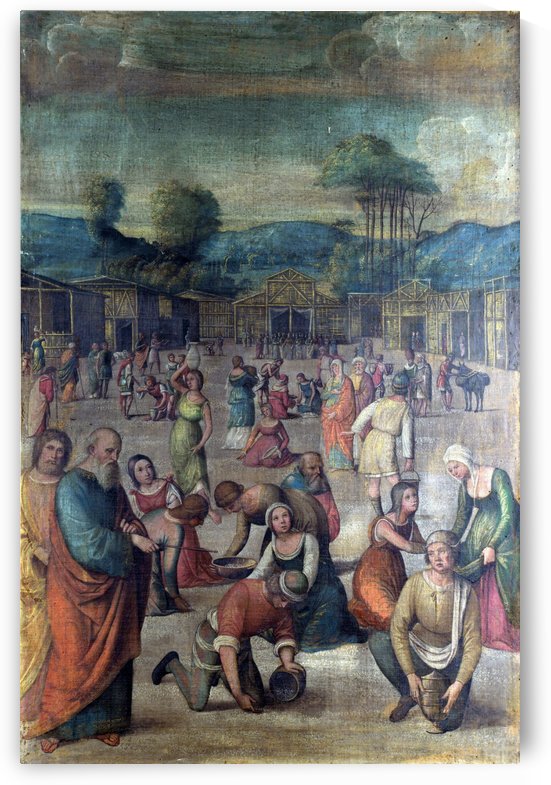 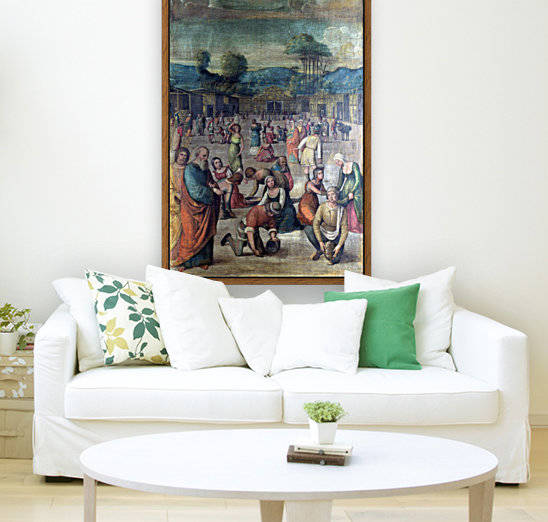 The Story of Moses The Israelites gathering Manna 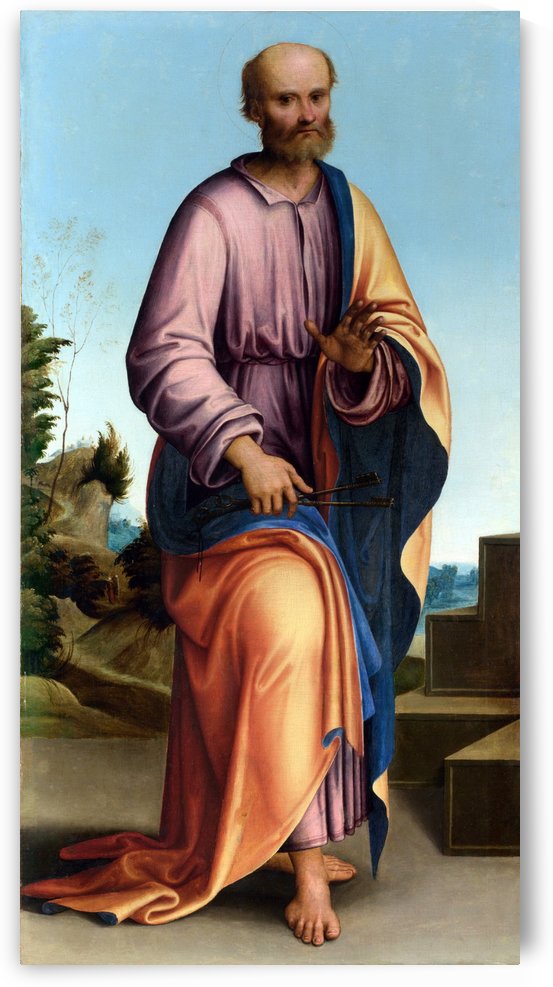 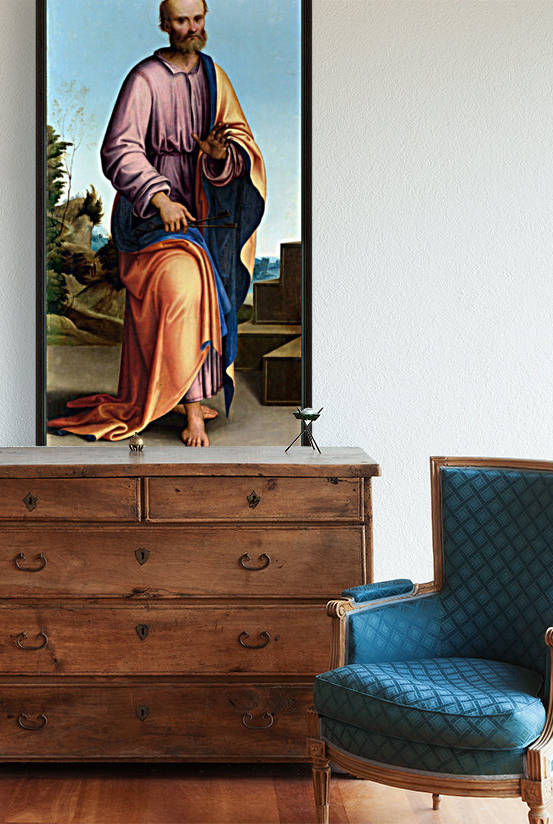 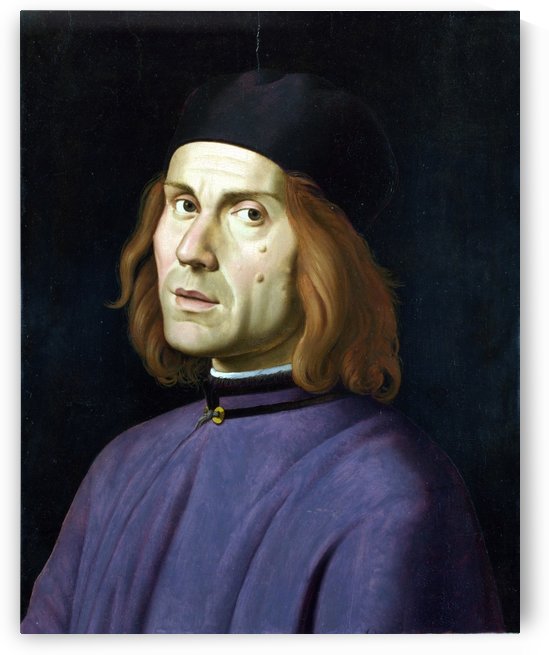 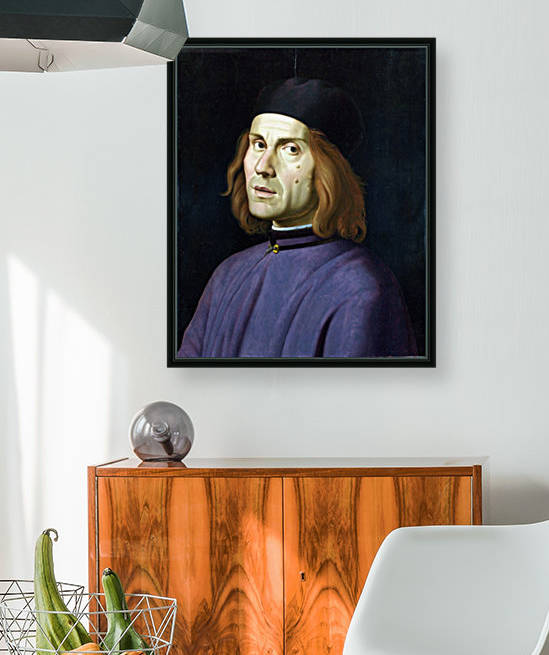 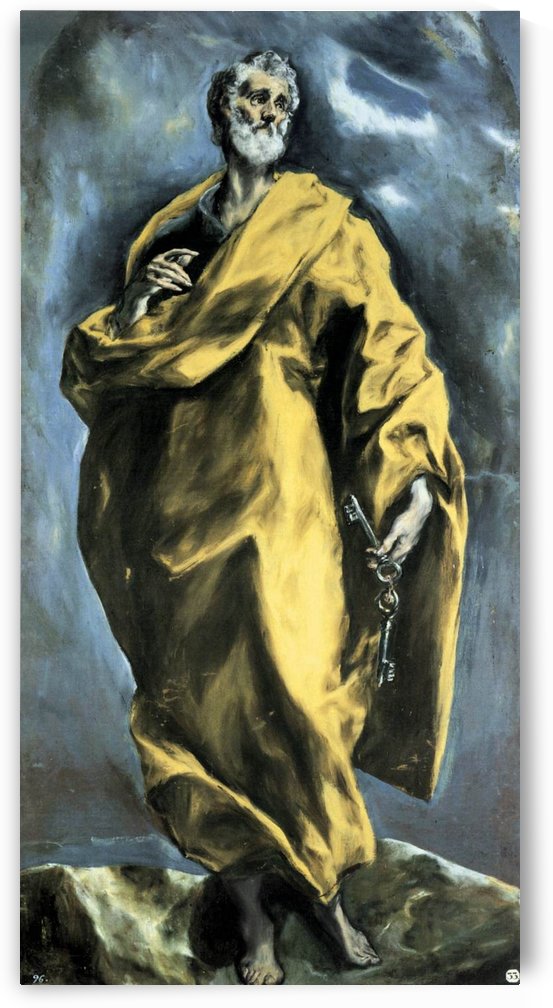 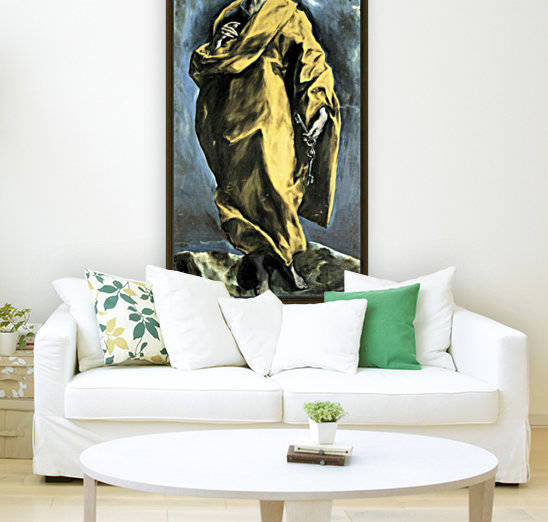 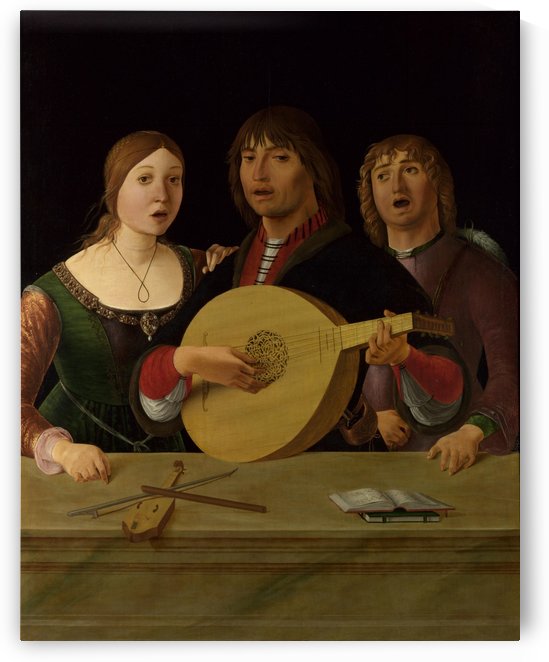 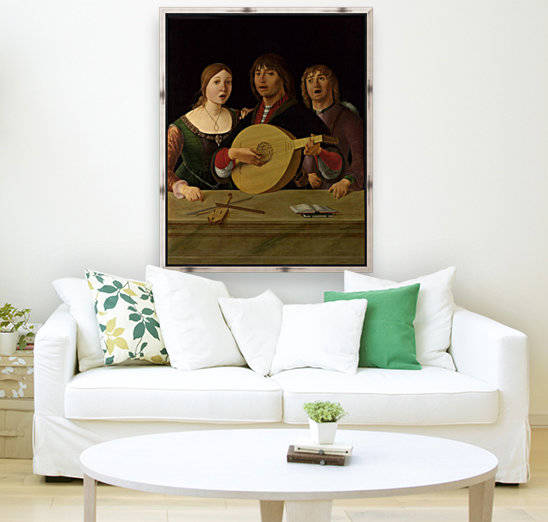 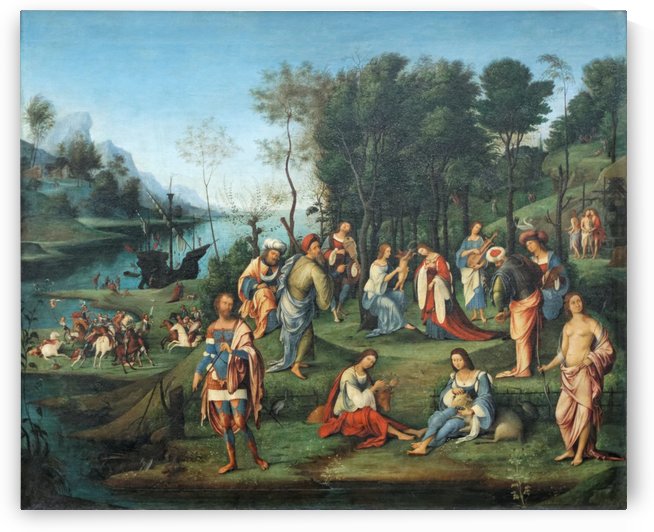 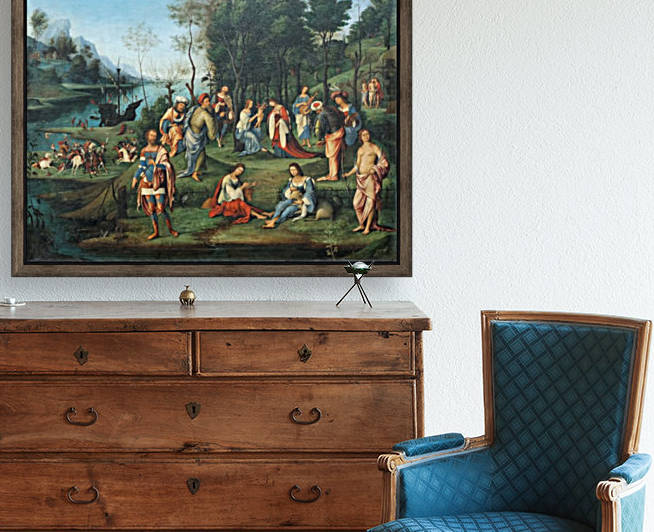 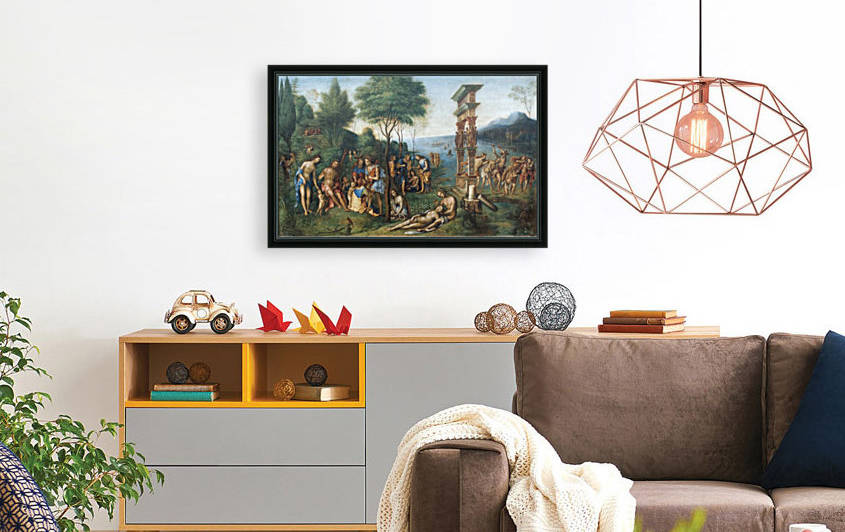 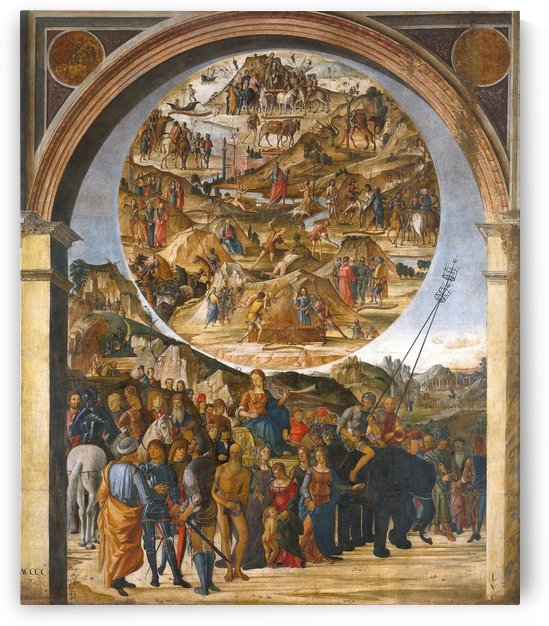 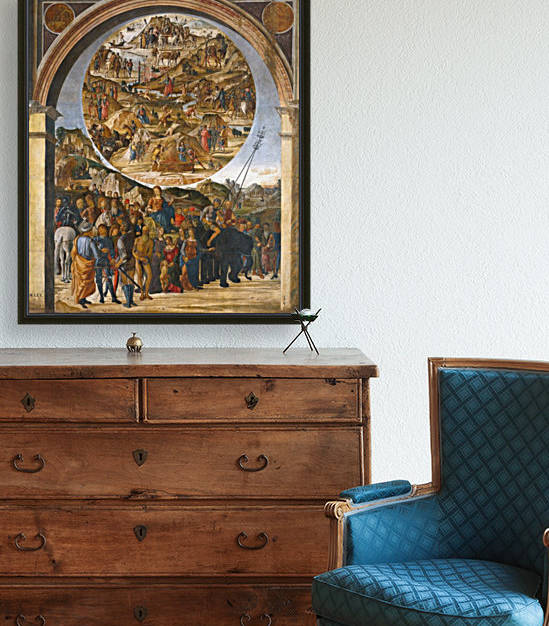 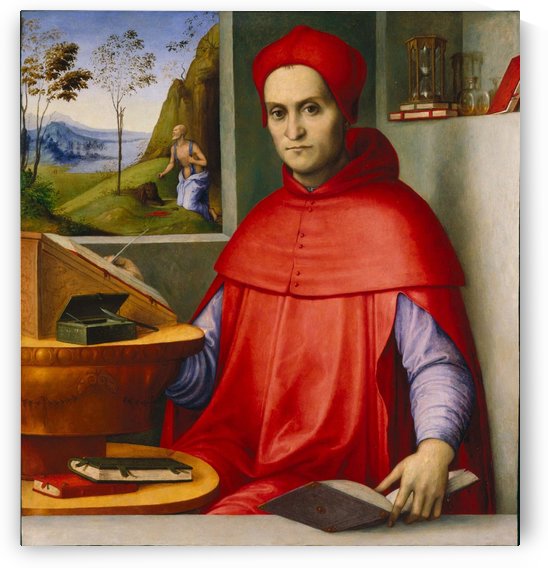 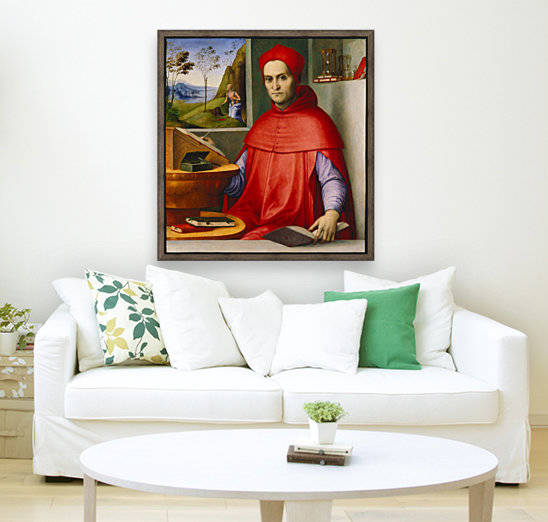 Portrait of a Cardinal in his Study