9
Follow
Maurice Quentin de La Tour (5 September 1704 – 17 February 1788) was a French Rococo portraitist who worked primarily with pastels. Among his most famous subjects were Voltaire, Rousseau, Louis XV and Madame de Pompadour.
He was born in Saint-Quentin, Aisne, the third son of a musician, François de La Tour, a Laonnois and the son of a master mason, Jean de La Tour of Laon and Saint-Quentin who died in 1674. François de La Tour apparently was successively a trumpet-player for the rifle regiment of the duc du Maine, and musician to the master of the Collegiate Church of Saint-Quentin. He is popularly said to have disapproved of his son taking up the arts, but there is nothing to support that. According to François Marandet in 2002, an apprenticeship was arranged for La Tour with a painter named Dupouch from 12 October 1719, but it is not known when this contract was terminated. Little is known of Quentin de La Tours background until, when barely nineteen, he went to Paris indefinitely, fleeing an indiscretion concerning his cousin, Anne Bougier; by this age he was claiming painting as his profession. After travelling briefly to England in 1725, he returned to Paris in 1727, where he was encouraged to begin working as a portraitist in pastels. His earliest known portrait, of which only an engraving by Langlois of 1731 is testament, was that of Voltaire. 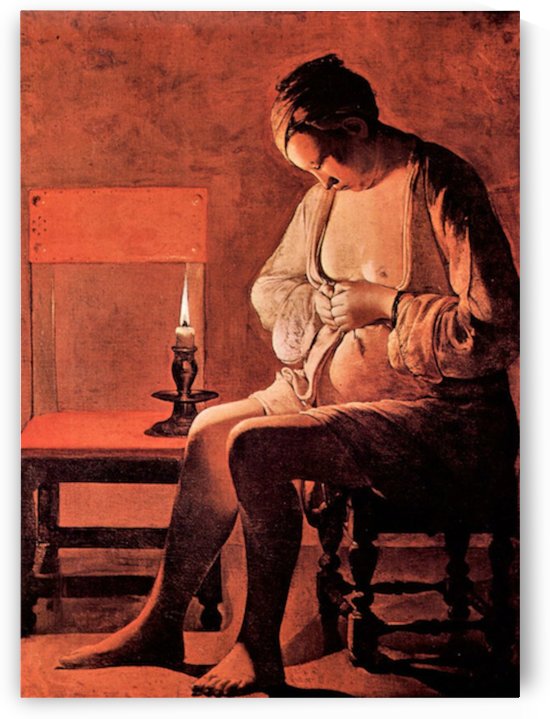 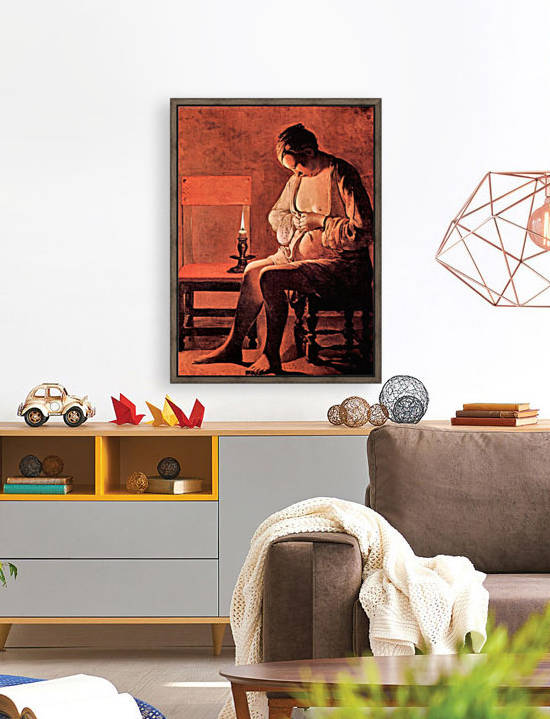 Woman with the Flea by La Tour 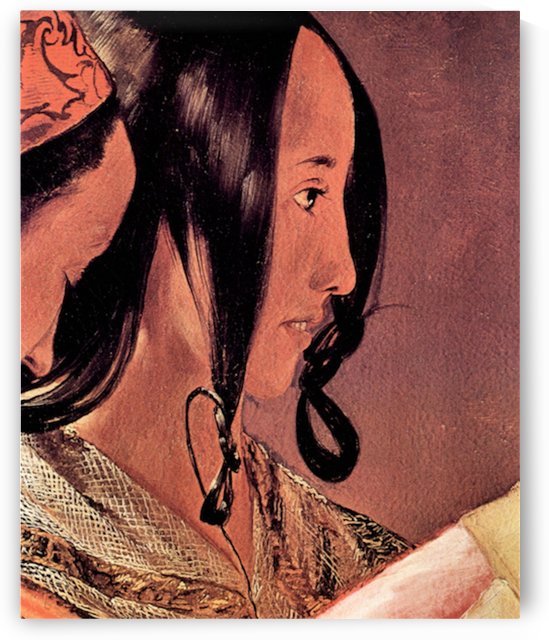 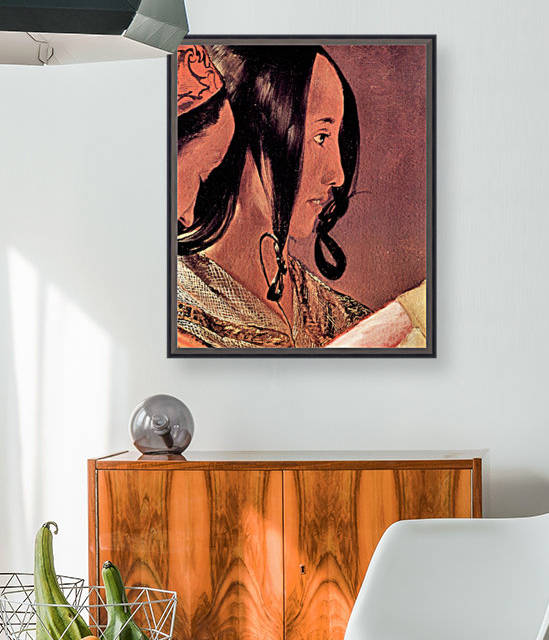 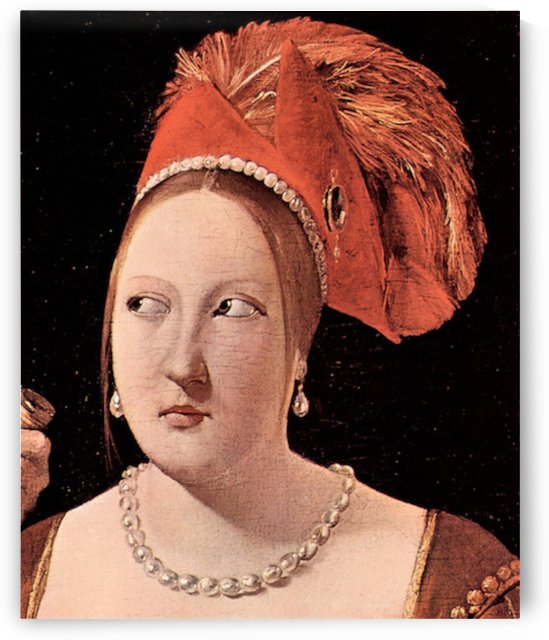 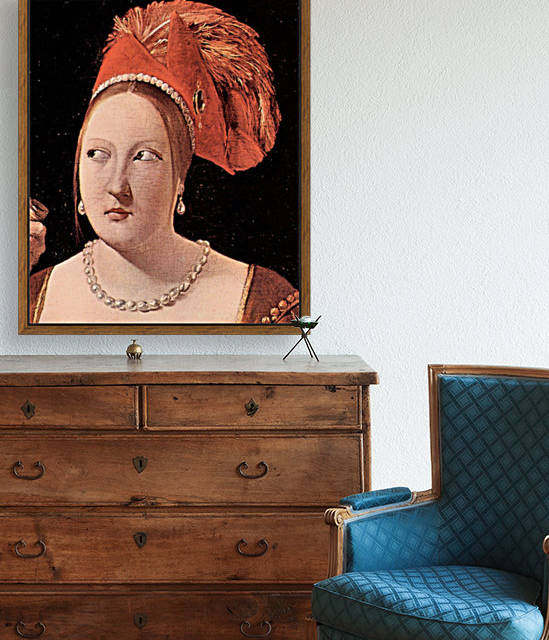 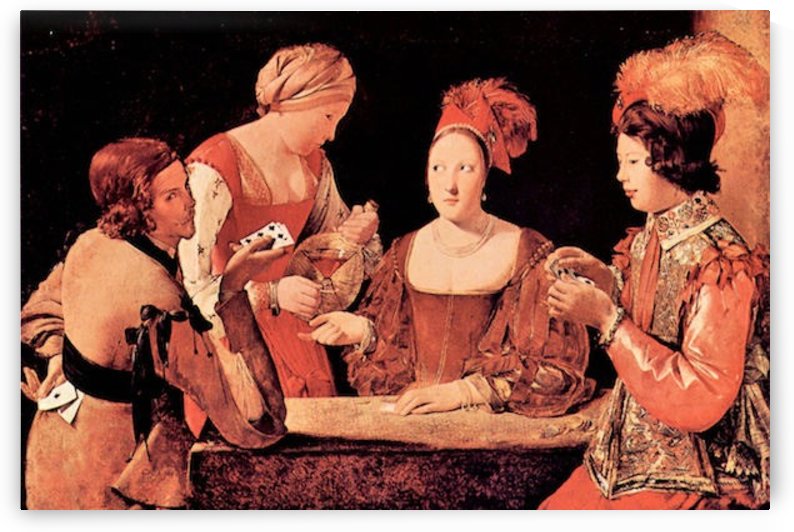 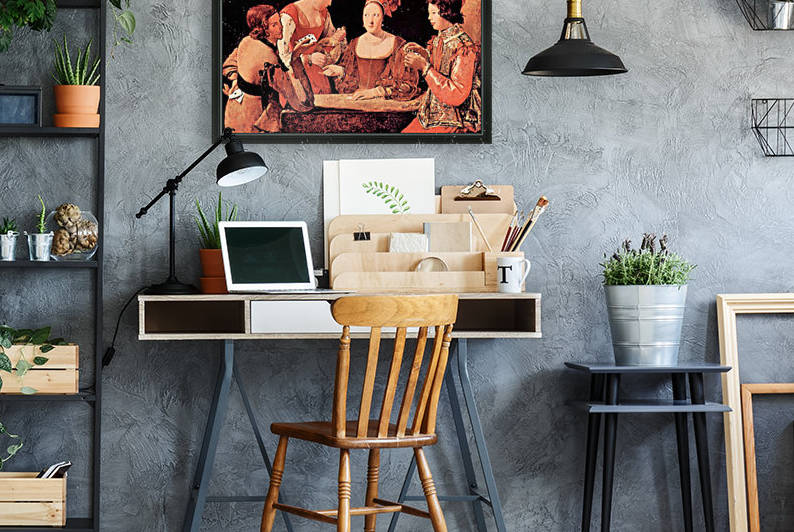 The wrong player, with cross-aces by La Tour 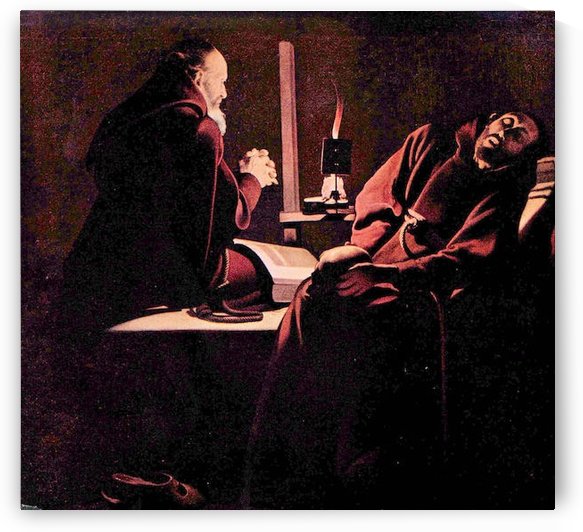 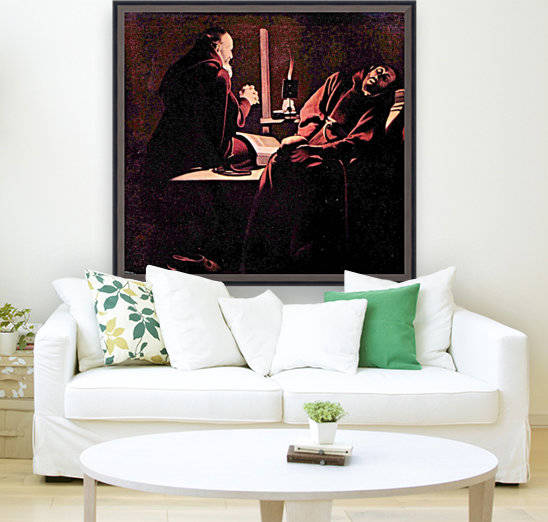 The rapture of St. Francis by La Tour 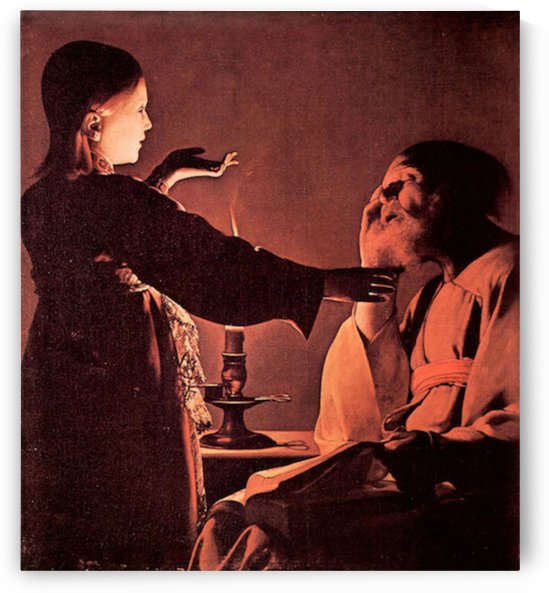 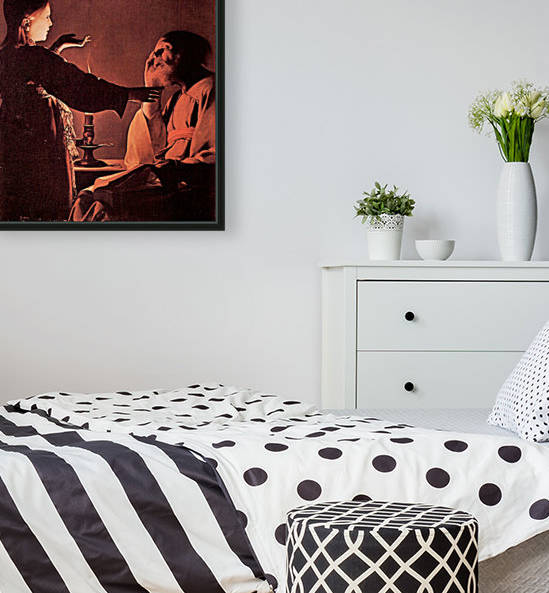 The angel appears to St. Joseph in a dream by La Tour 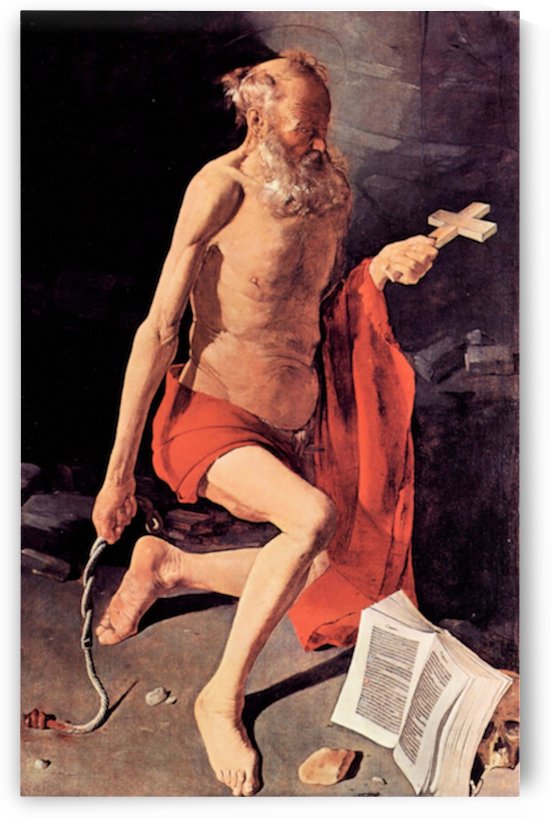 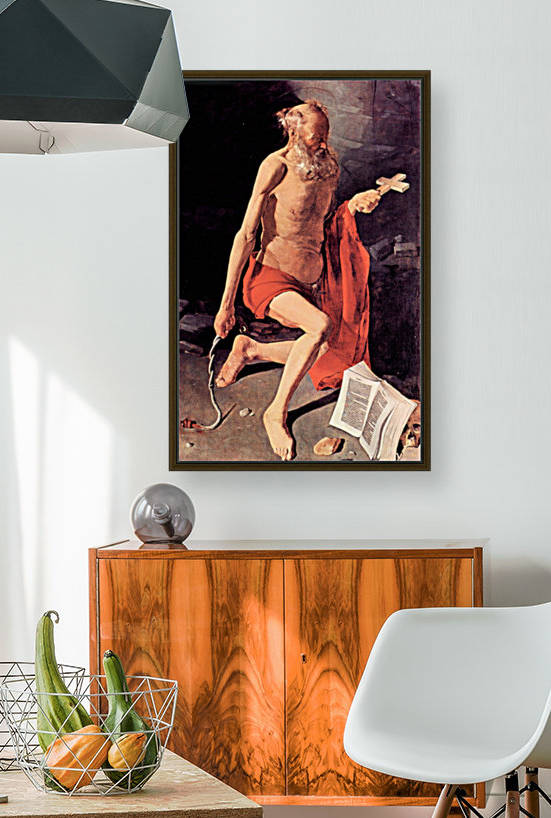 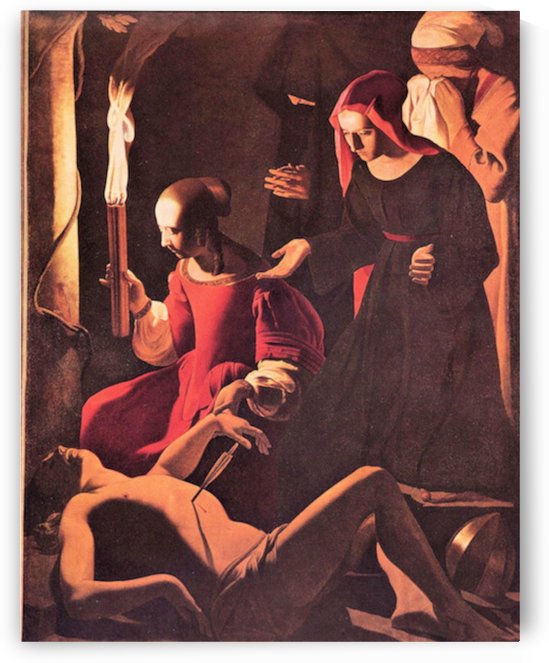 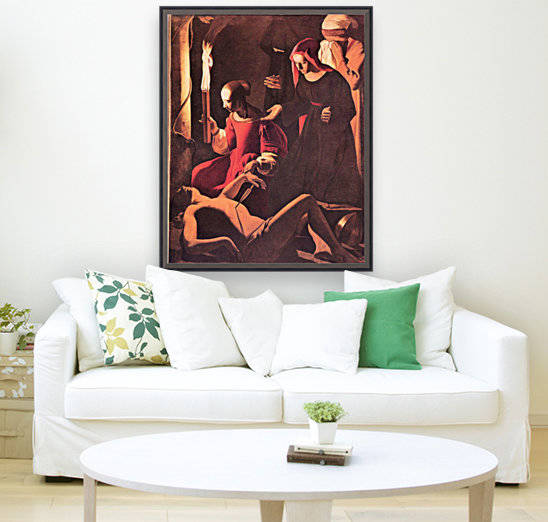 Mourning of St. Sebastian by Irene -1- by La Tour 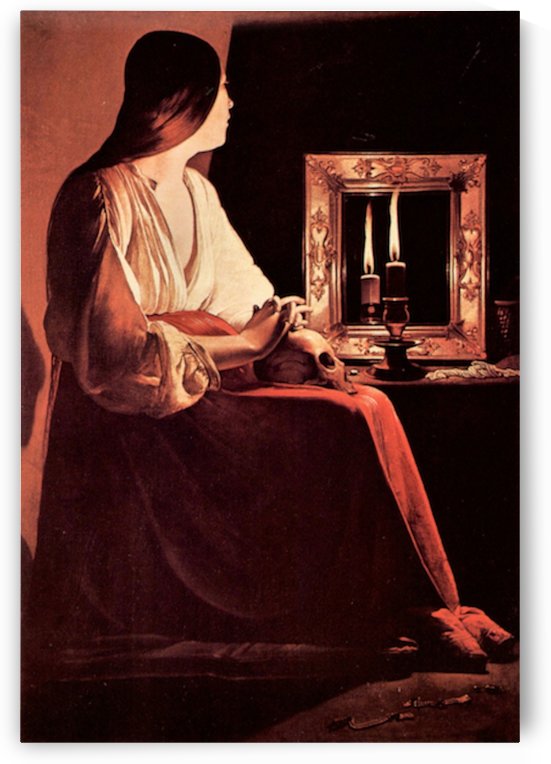 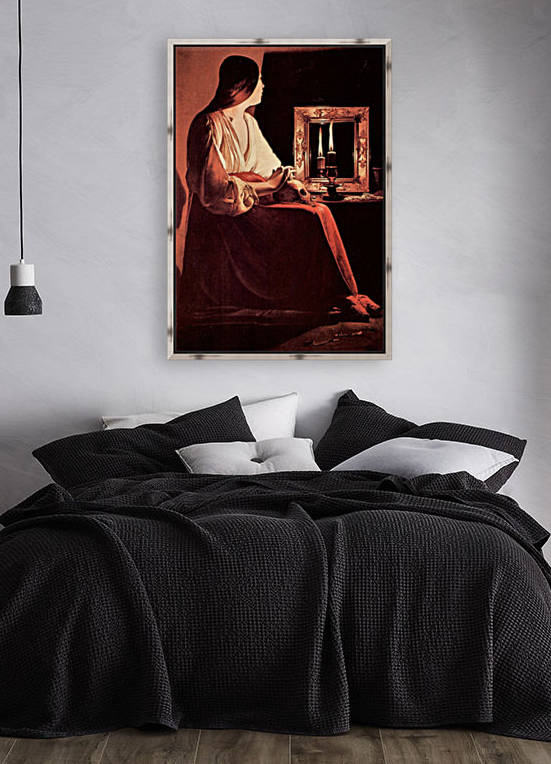 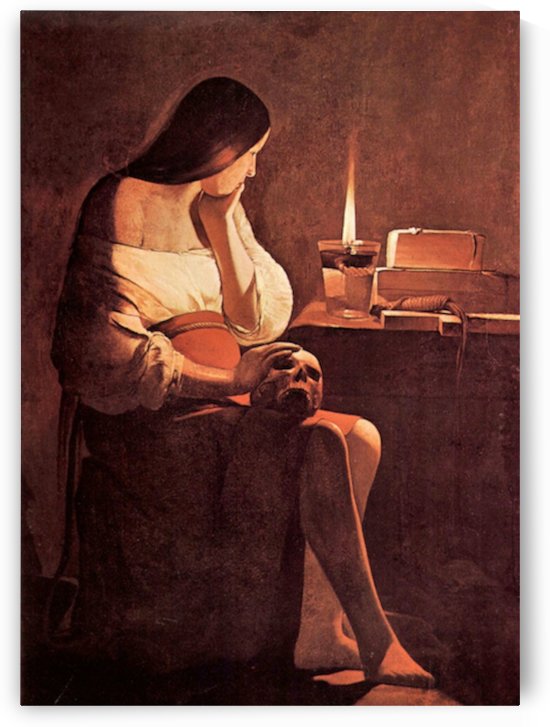 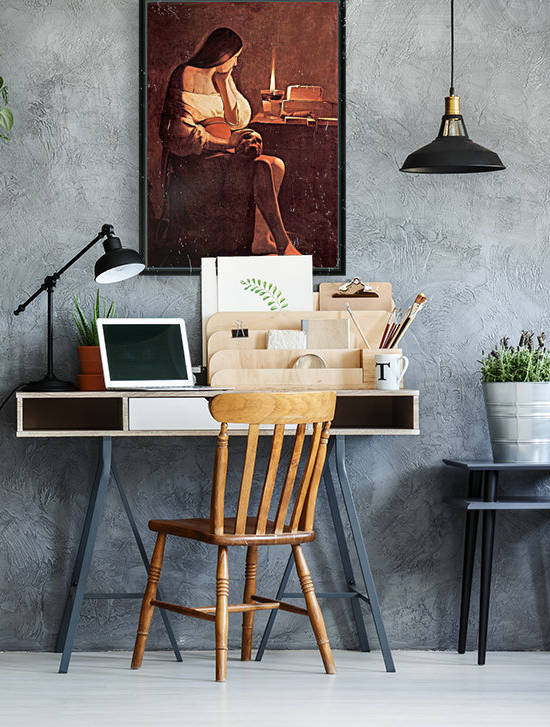 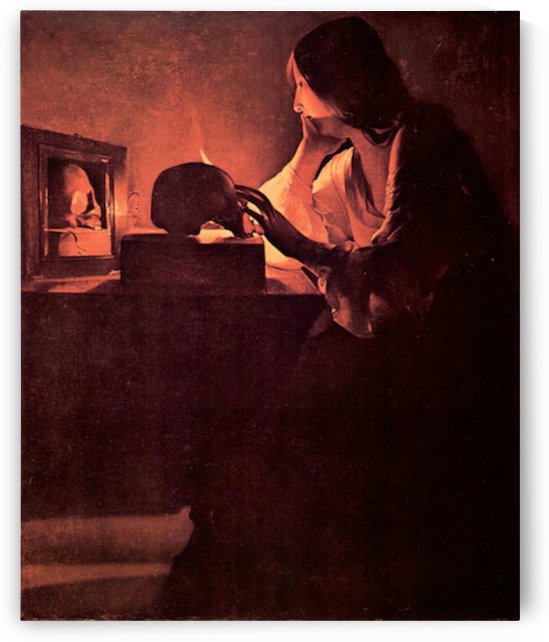 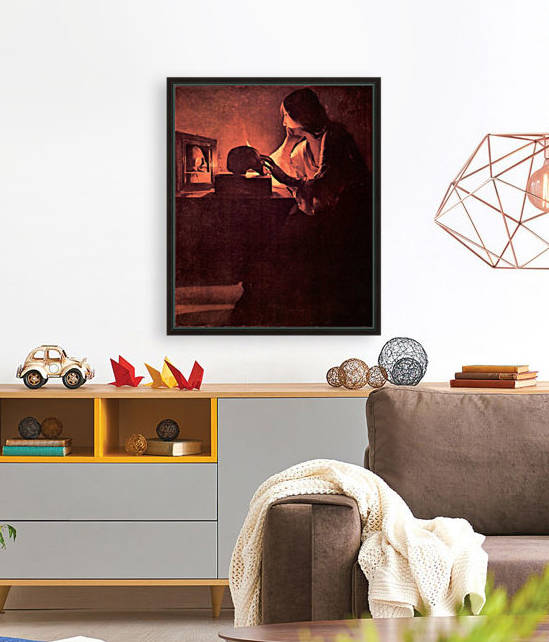 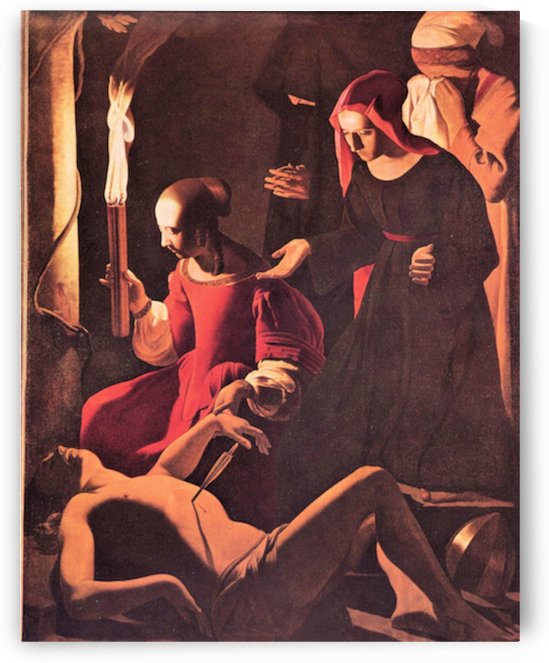 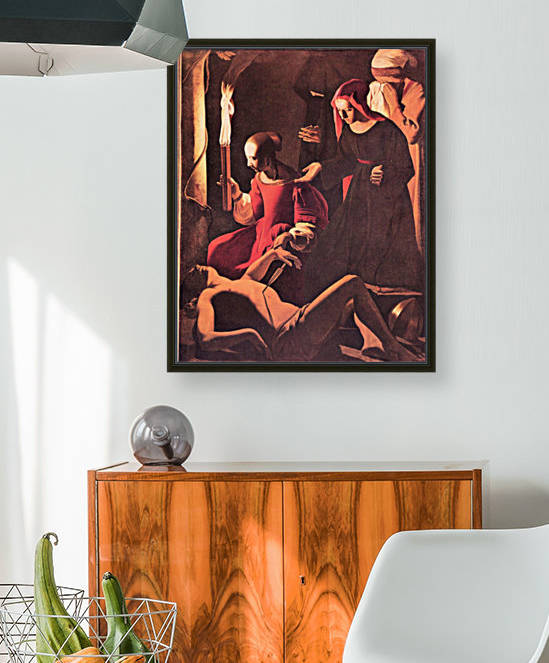 Lamentation of St. Sebastian by Irene -1- by La Tour 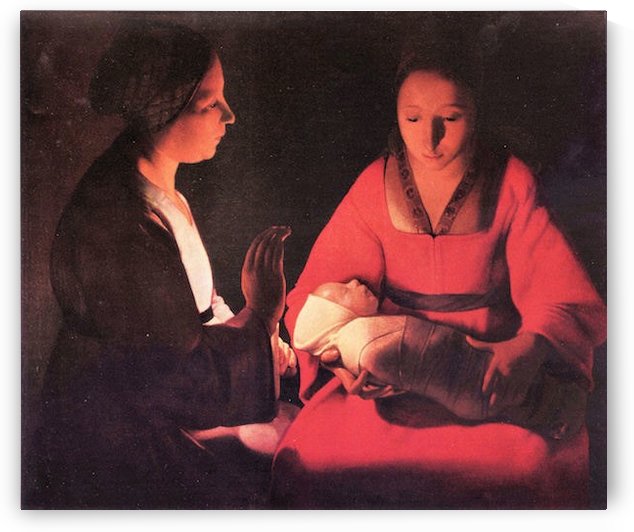 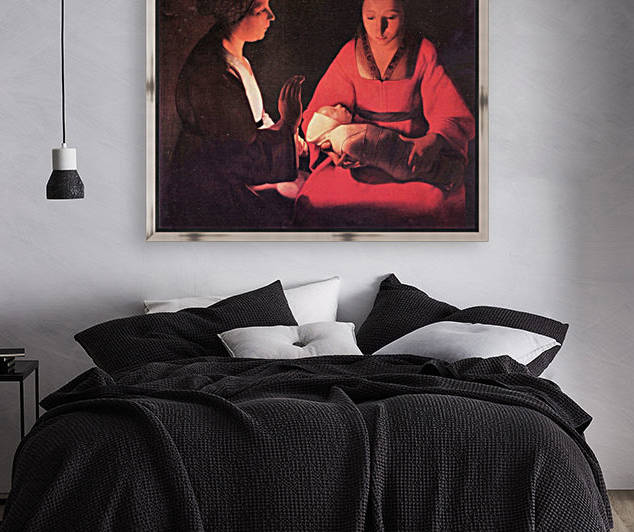 Birth of Christ by La Tour 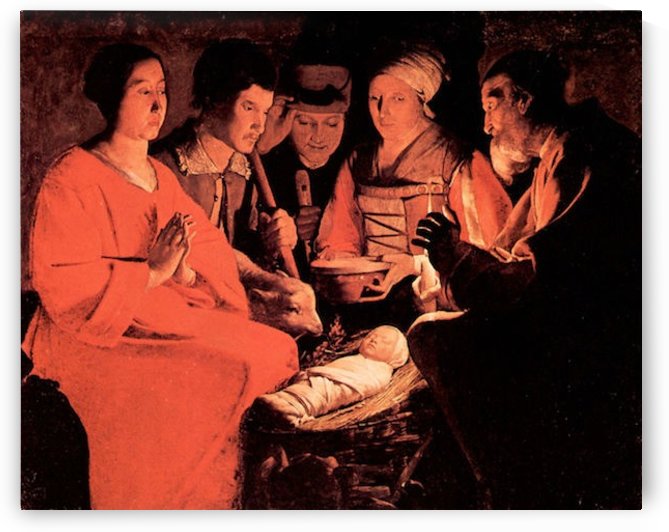 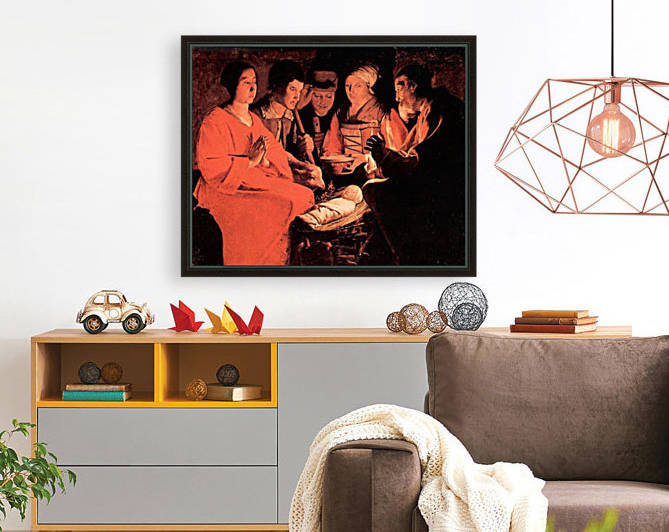 Adoration of the Shepherds by La Tour