Views: 16286
Follow
Joseph August Knip (Josephus Augustus Knip) (baptized 3 August 1777, Tilburg - buried 1 October 1847, Berlicum) was a Dutch painter. Son of decorative painter Nicolaas Frederik Knip, who was his first teacher, he moved with his family to s-Hertogenbosch when he was eleven years old. In 1794 the French besieged and captured the town. At nineteen he became the family breadwinner, after his father went blind, and he was the first teacher of his younger sister Henriëtte Geertruida Knip. In 1801 he established himself in Paris, where he accepted commissions for topographical paintings. He also became drawing master to Napoleon III of France. He spent nine years in Paris. At the end of 1809 he went to Rome, where he remained until 1812. He also travelled, making trips to Naples, the Sabine Hills, the Alban Hills, and the Campagna. Watercolors exist from these trips, from places ranging from Palestrina to Terni. In 1813 he returned to the Netherlands with his wife, the painter Pauline Rifer de Courcelles. He settled in s-Hertogenbosch, where he worked as a painter. He later lived in Amsterdam and in Paris. He went blind in 1832, after which he was given a pension by William I of the Netherlands. 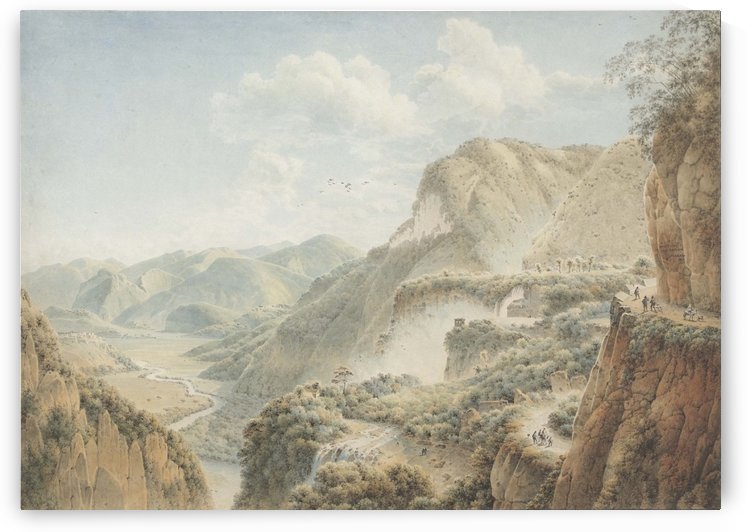 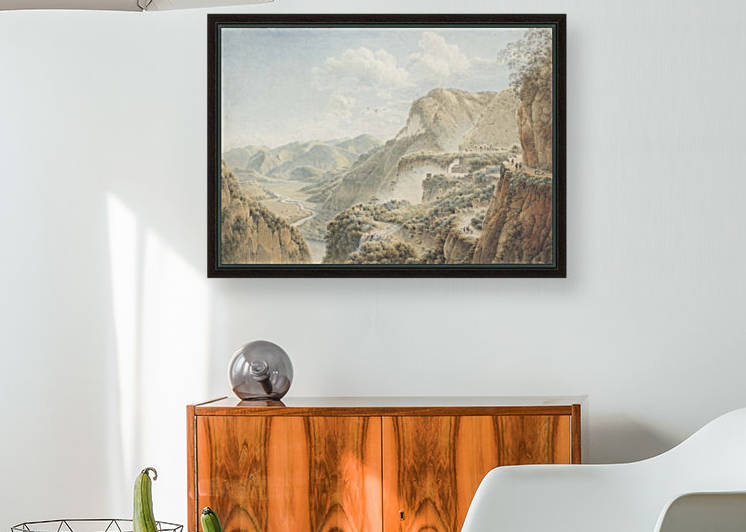 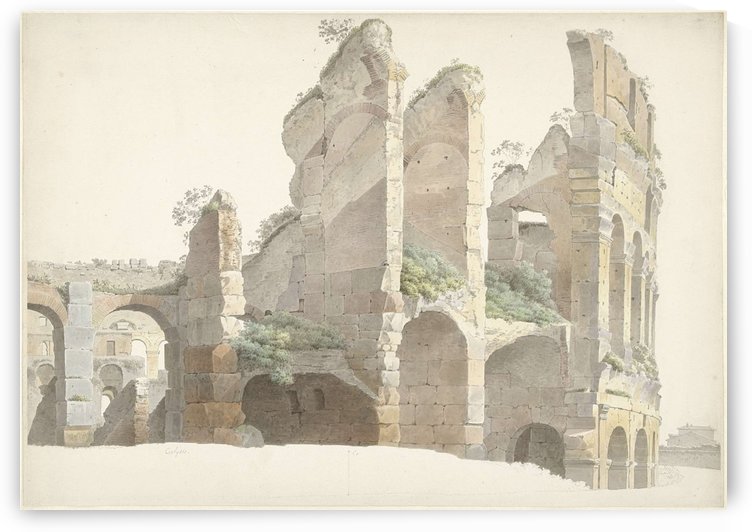 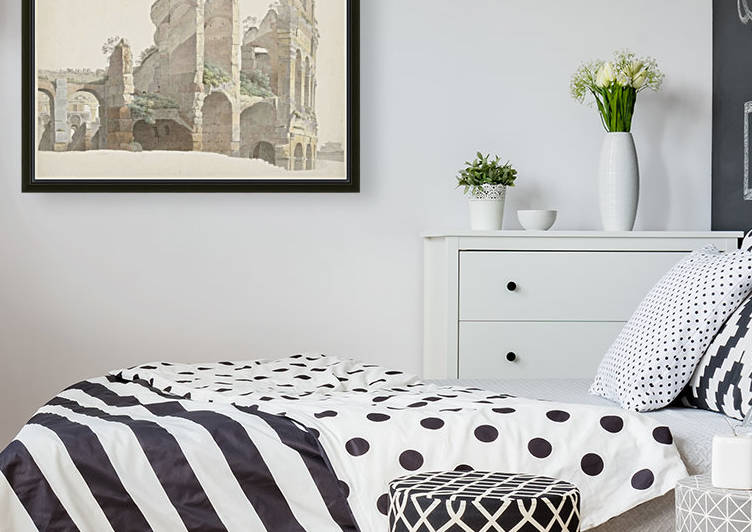 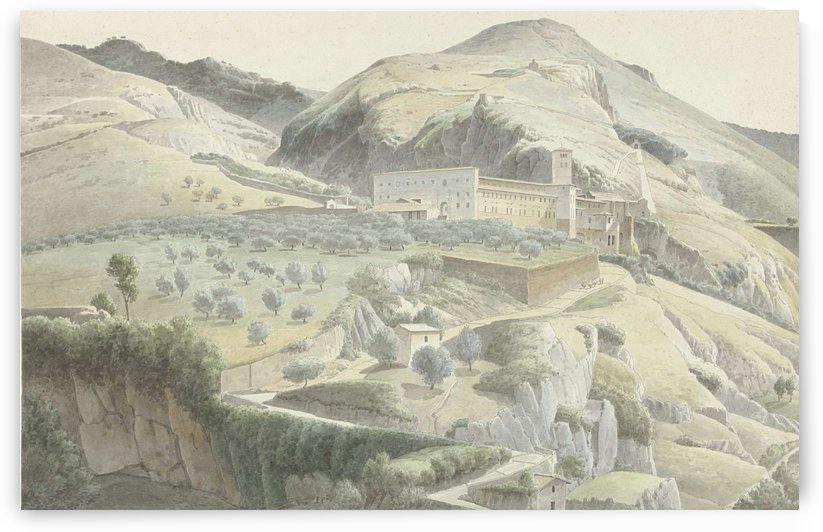 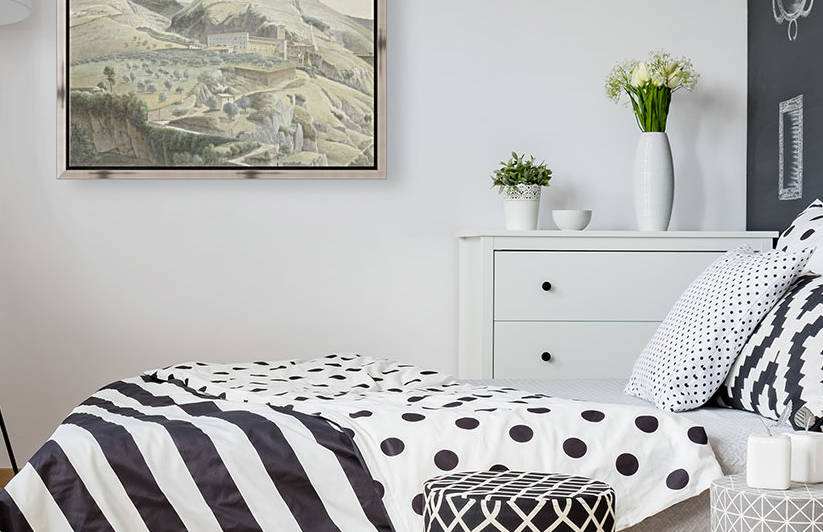 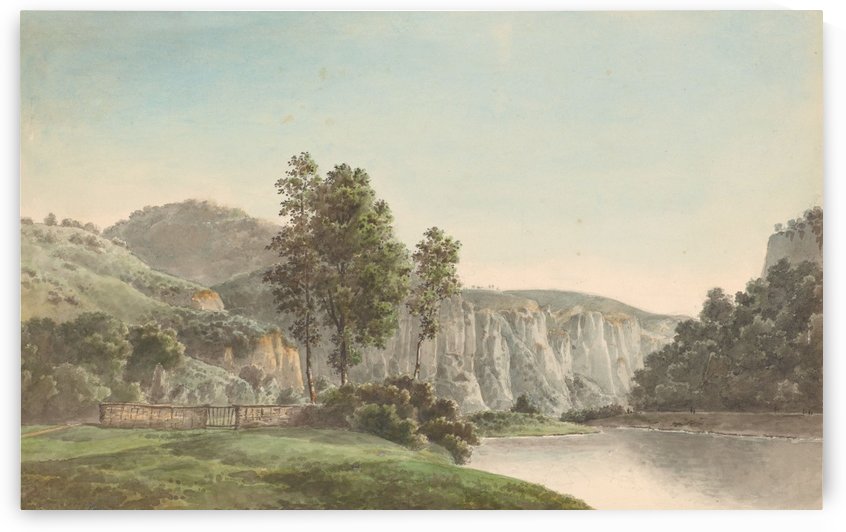 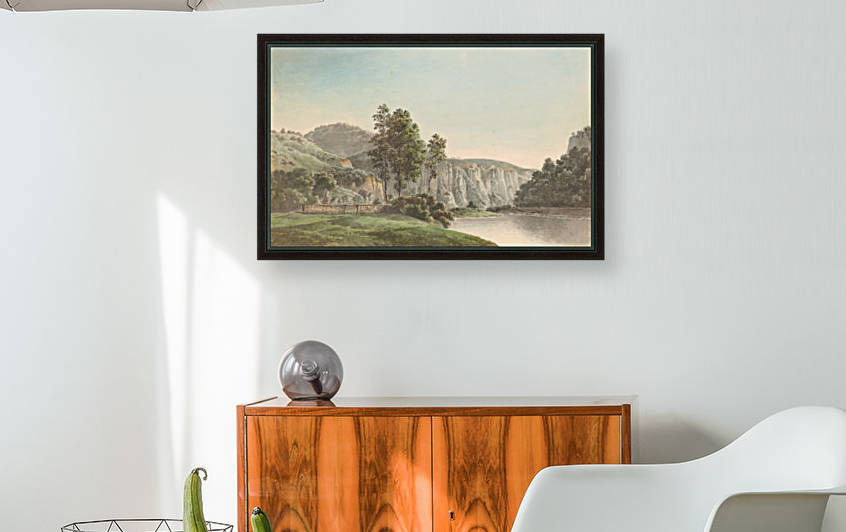 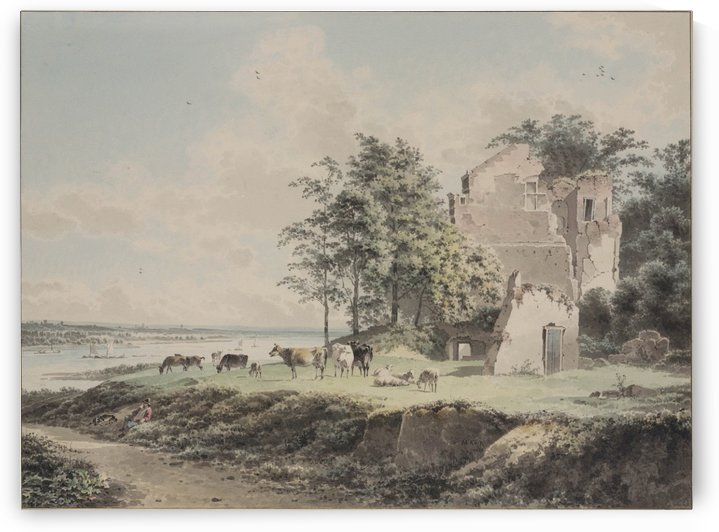 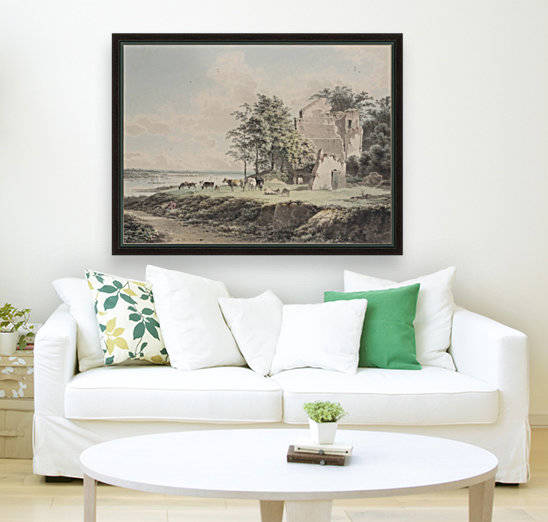 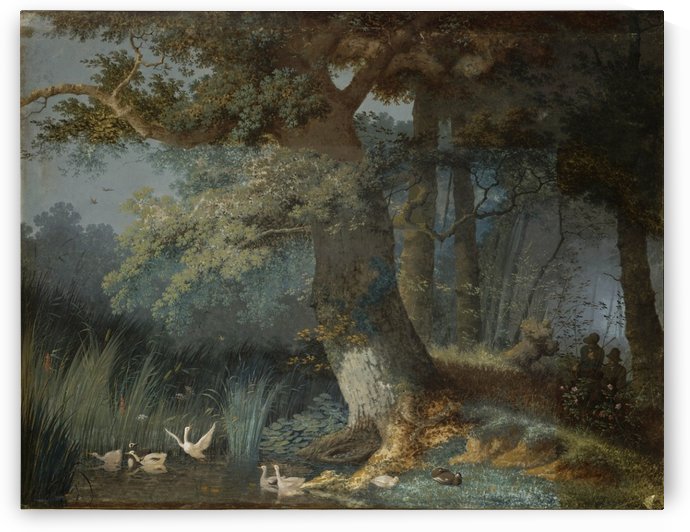 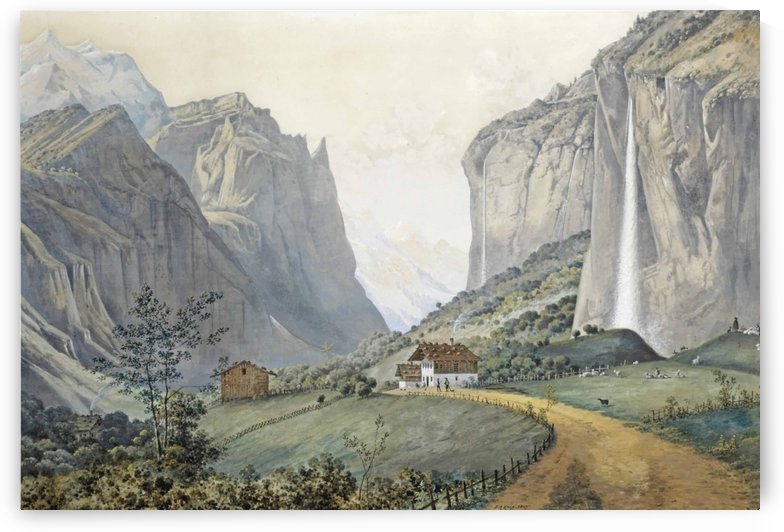 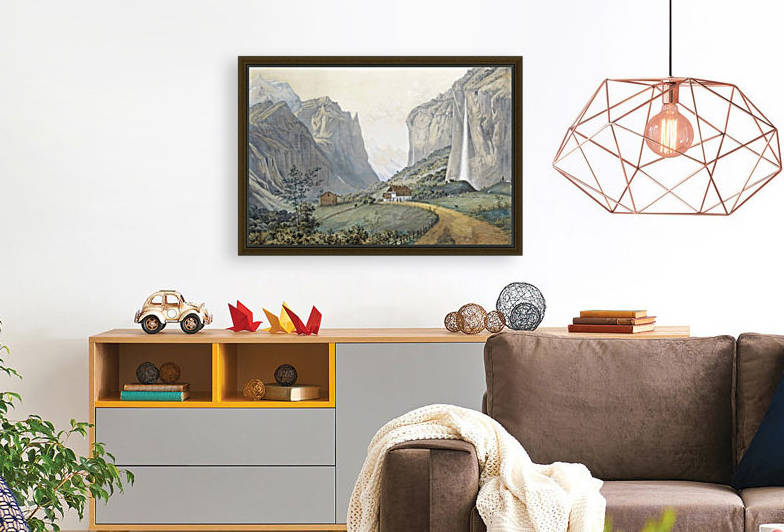 The Staubbach Falls by Lauterbrunnen in the Swiss Alps 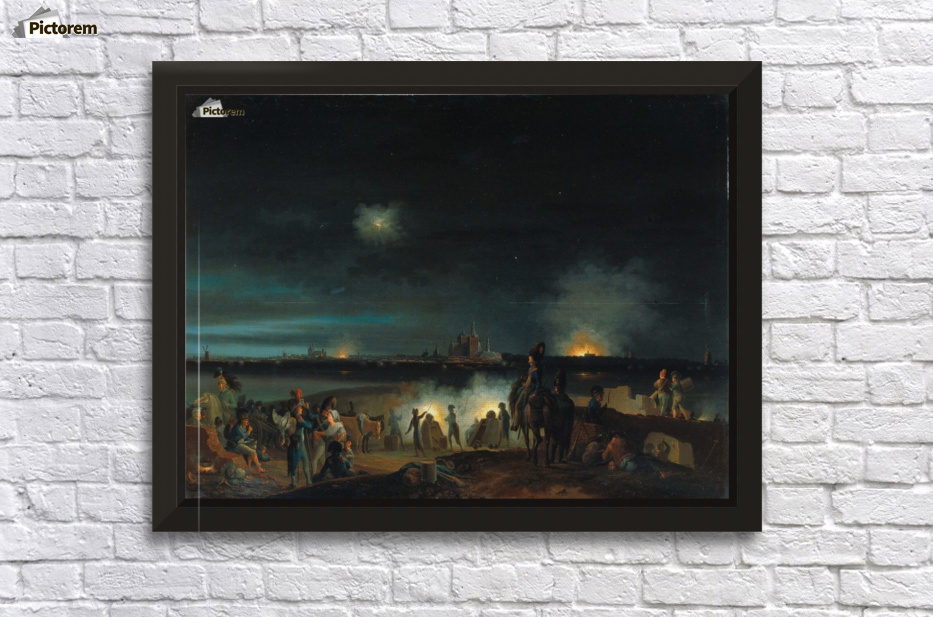 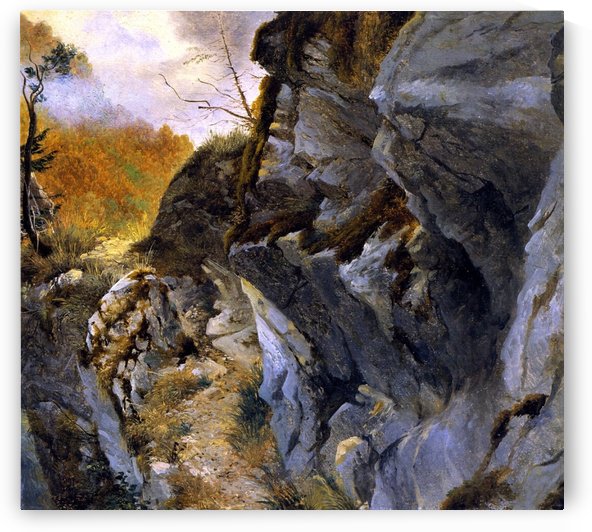 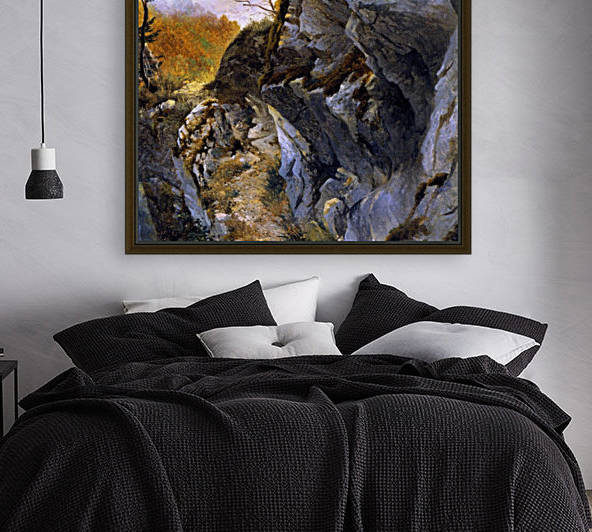 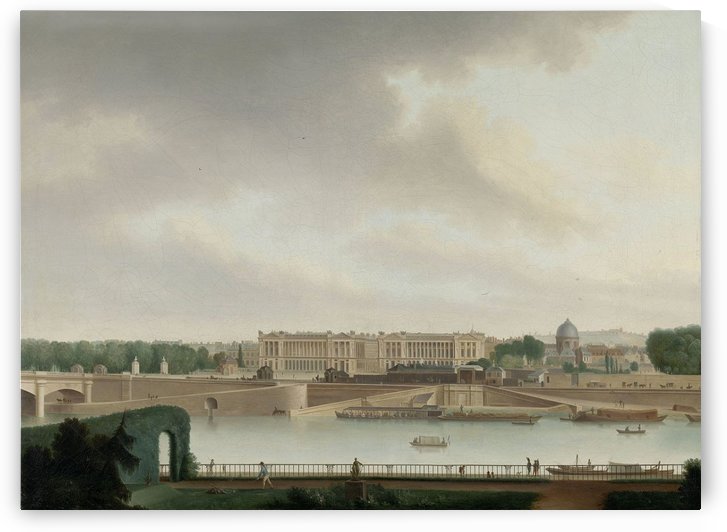 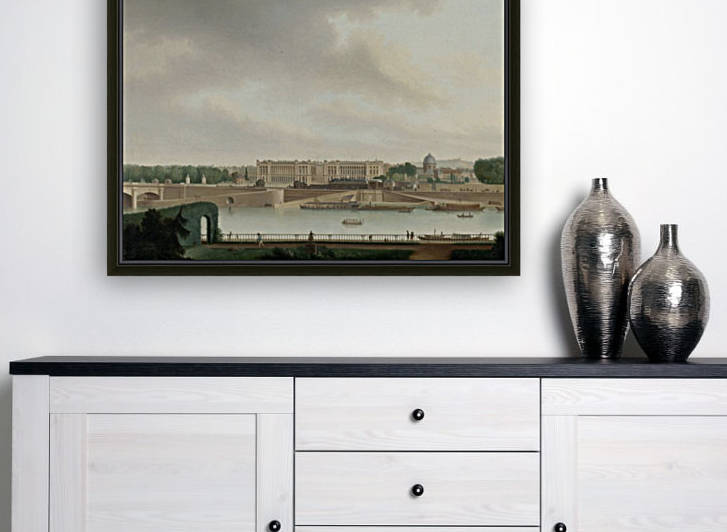 The View from the Batavian Embassy in Paris 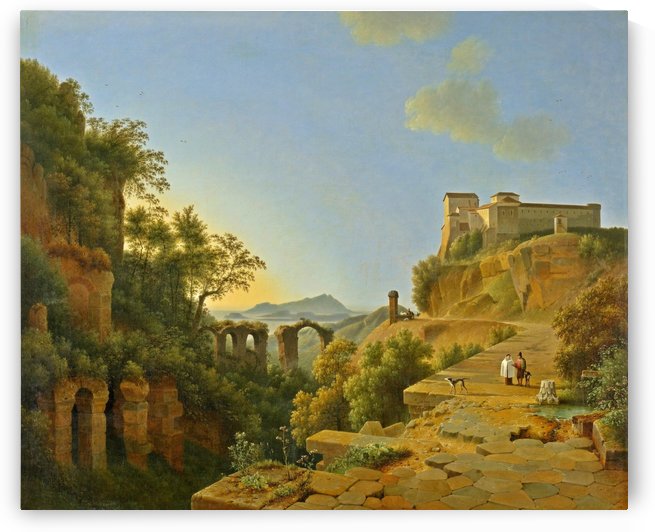 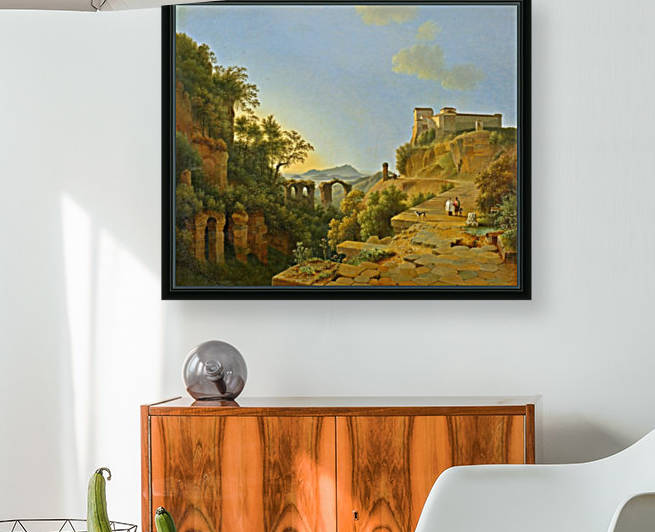 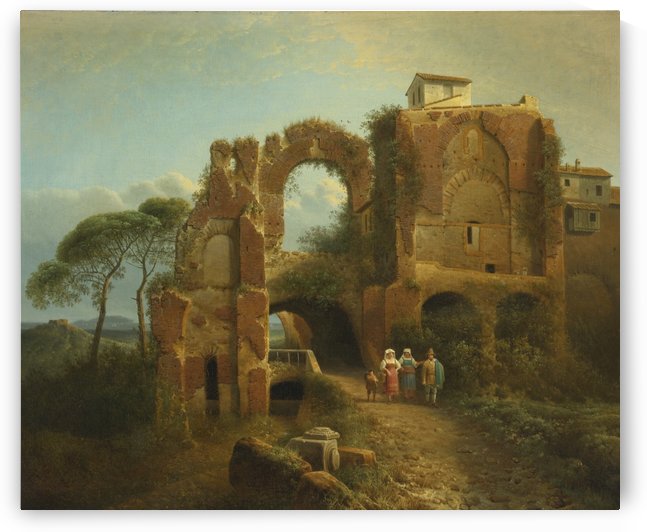 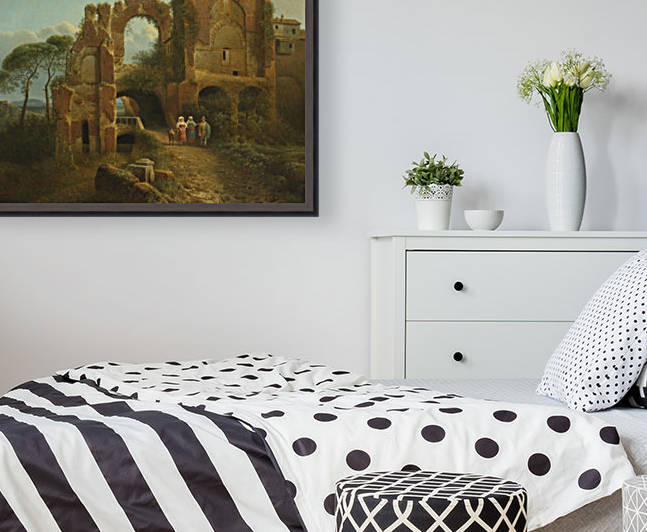 Landscape with ruins and figures