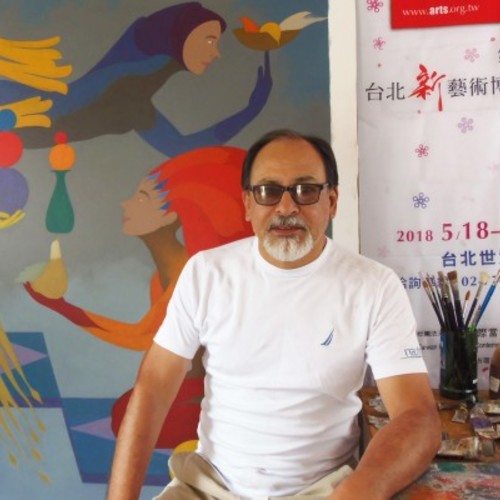 
Born in Peru in 1956, Jose De La Barra is an artist who specializes in surrealistic art. He has won several prizes for is work and has had his work in many exhibits in Peru and in New York, United States of America. He went to the Fine Arts Autonomous Superior School located in Lima, Peru. There, he studied murals, illustration and painting.

He takes what he has learned and applies these techniques to his paintings. A self-proclaimed surrealist, he takes both his love of symbolism and his love of the human form and combines them into unique pieces that make the viewer reconsider what they know about human nature. Jose De La Barra specializes in creating symbolism in its blatant form while also doing so in a more intricate manner by focusing on the facial expressions of those who he portrays in his work. Jose De La Barra examines the human condition from his own perspective and reflects that onto the faces of the women in his surreal pieces.

Jose De La Barra features a lot of red in his work, and it is that red color that finds itself as the primary color or at least one of them in many of his pieces. His pieces also seem to feature either a woman's body or at the very least her face twisted into some symbolic expression that is only furthered by the overt symbolism that can be found in the work of Jose De La Barra. 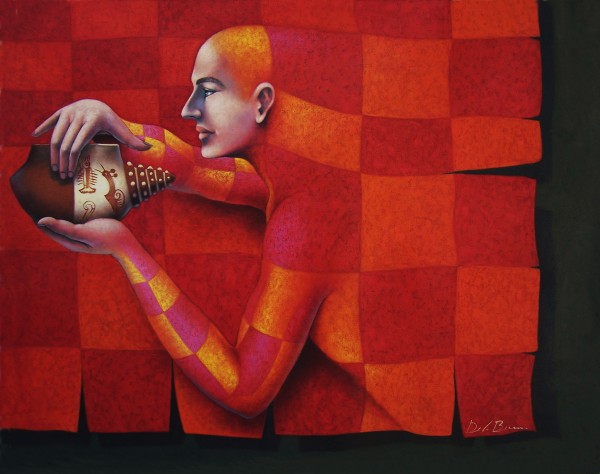