1
Follow
John Evan Hodgson RA (1831–1895) was an English painter.
The elder son of John Hodgson, a Russia merchant and member of a leading family in Newcastle upon Tyne, he was born in London on 1 March 1831. At the age of four he was taken to St. Petersburg, but was sent to England eight years later for his education. He entered Rugby school in February 1846, and on leaving school returned to St. Petersburg and entered his fathers counting-house.

Influenced by the old masters in The Hermitage collection and John Ruskins Modern Painters, Hodgson gave up commerce for an artists career. In 1853 he went to London and entered as a student at the Royal Academy of Arts. He exhibited his first picture, The Notice of Ejectment, in 1856. From 1859 he lived at 5 Hill Road, Abbey Road, London, and he became a member of the group known later as the St Johns Wood set, of which Philip Calderon was the leader. 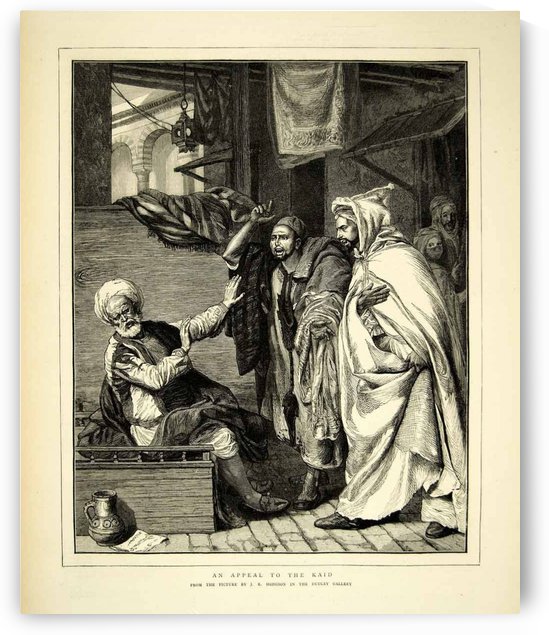 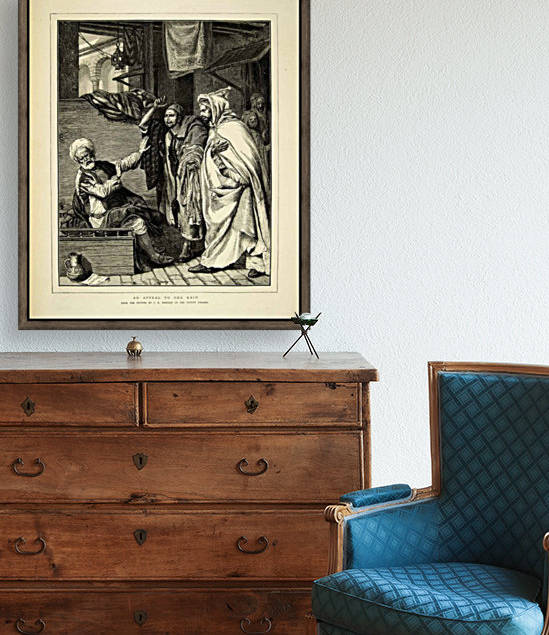 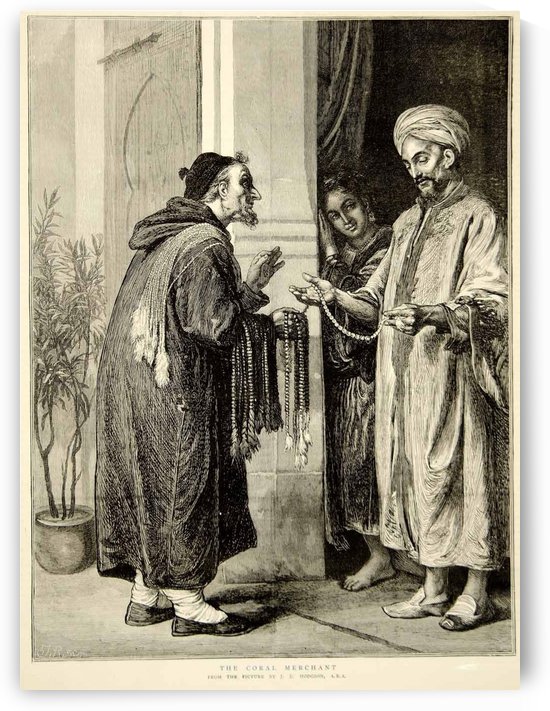 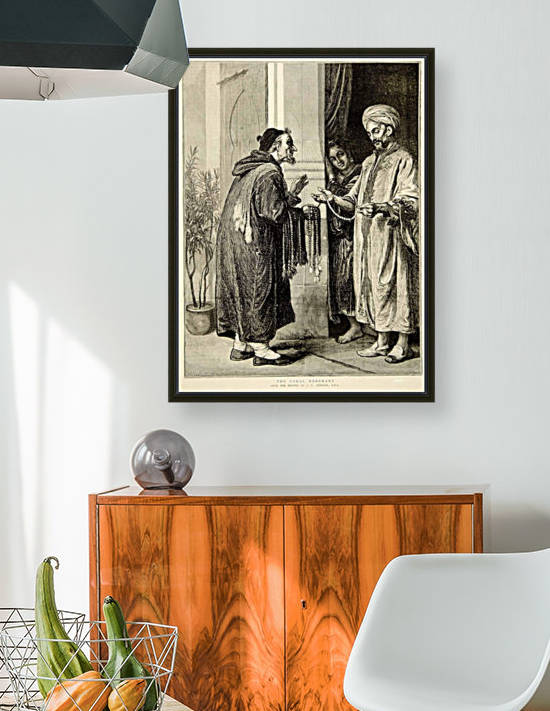 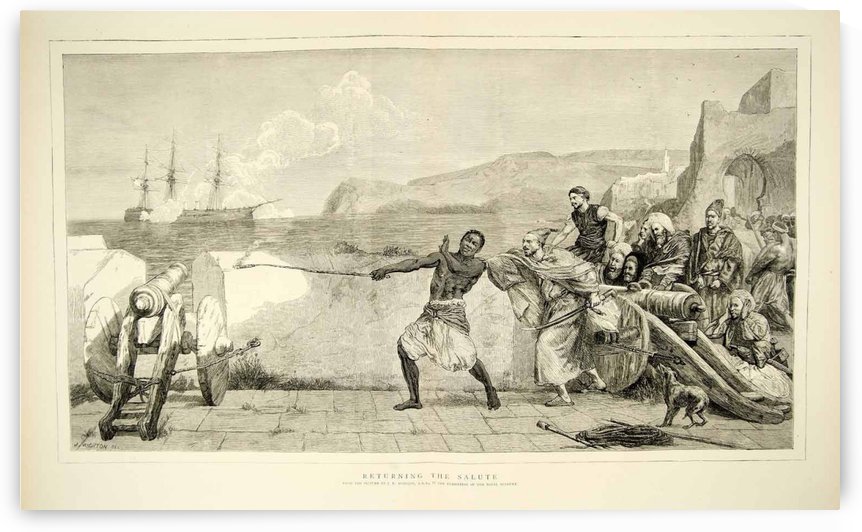 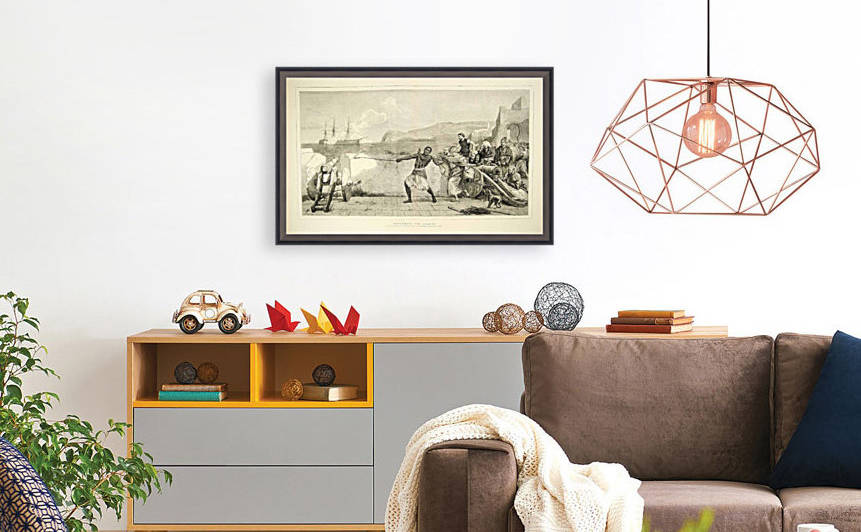 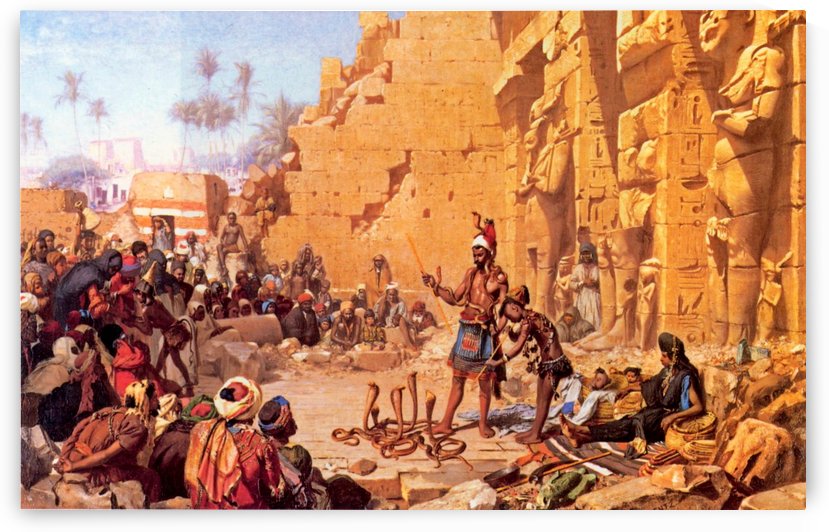 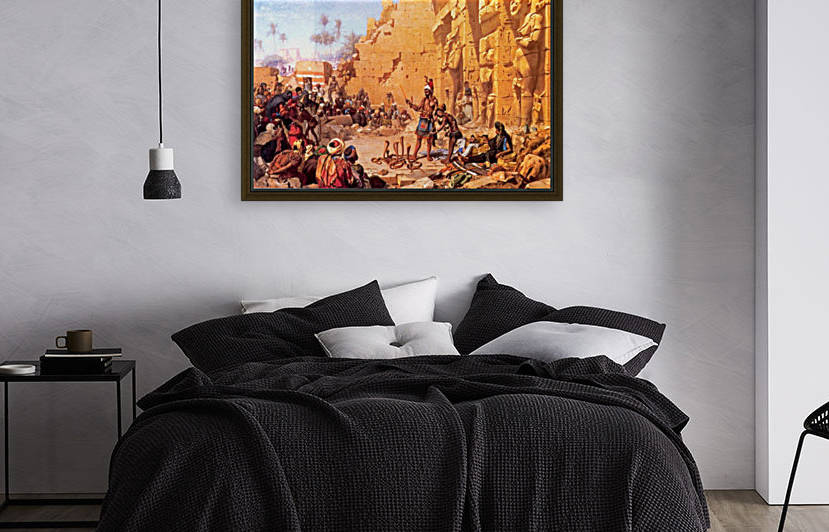 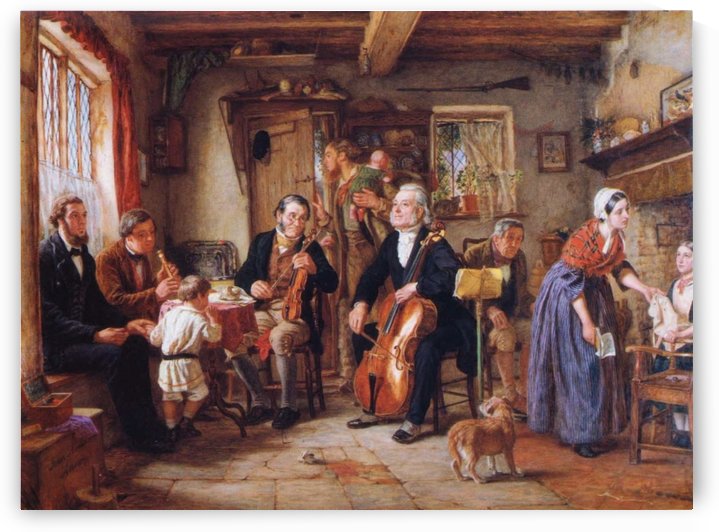 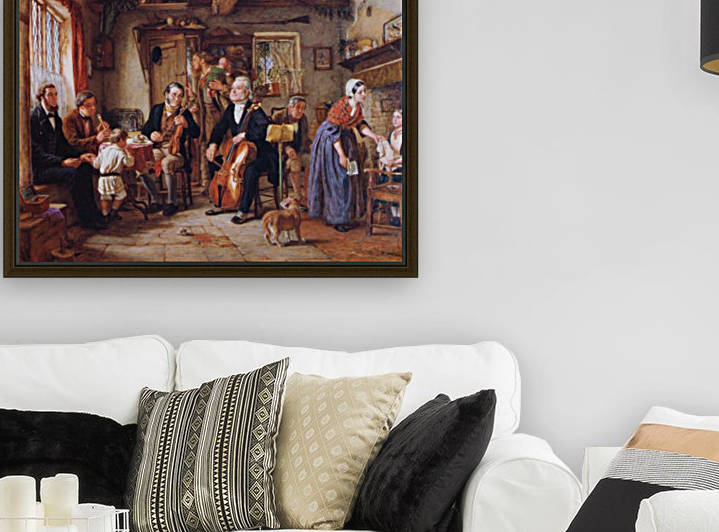 A Philharmonic Rehearsal in a Farmhouse 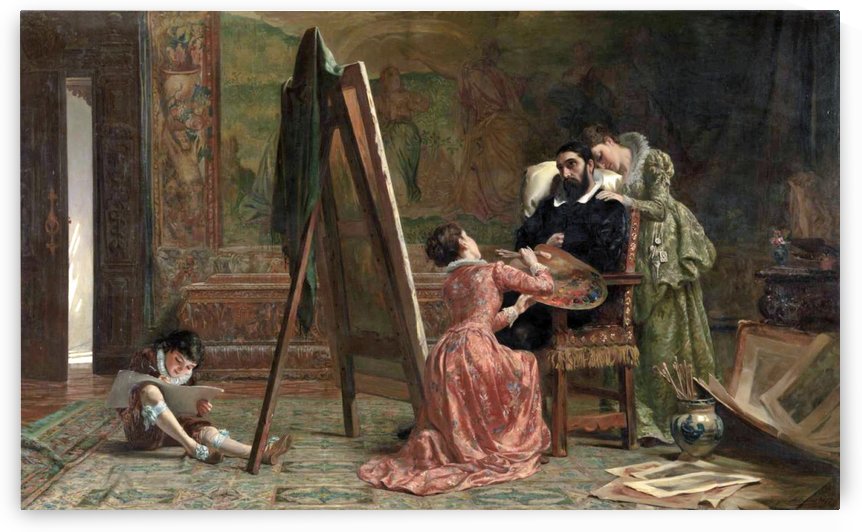 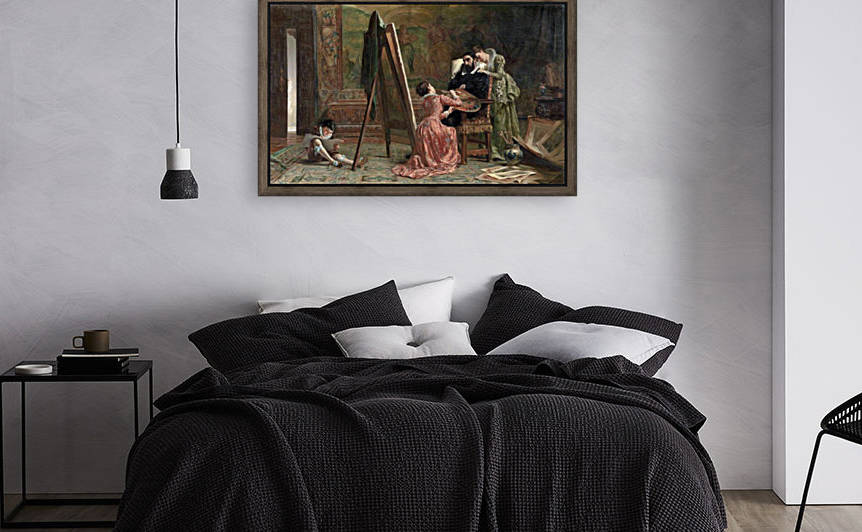 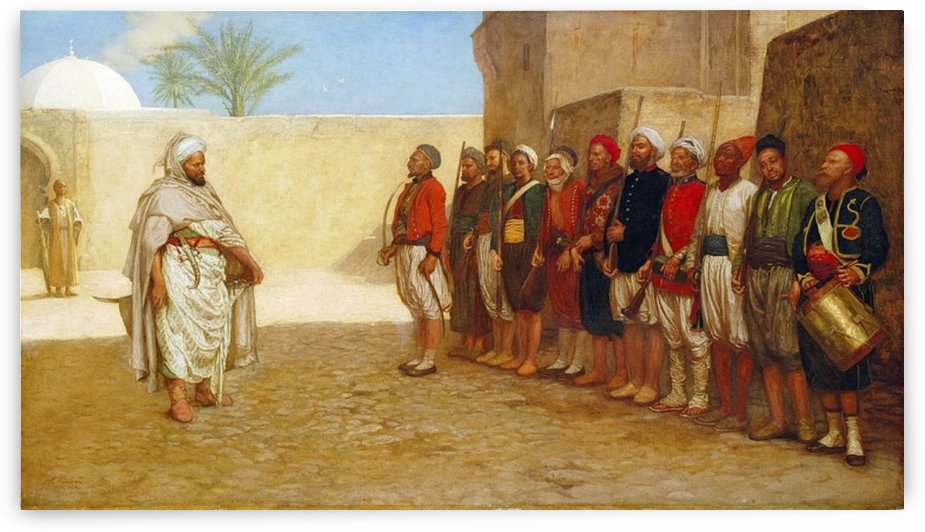 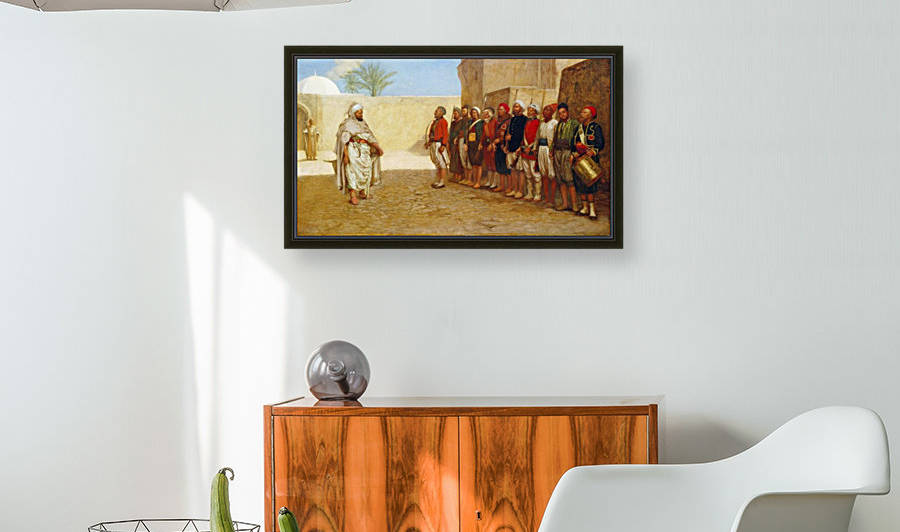 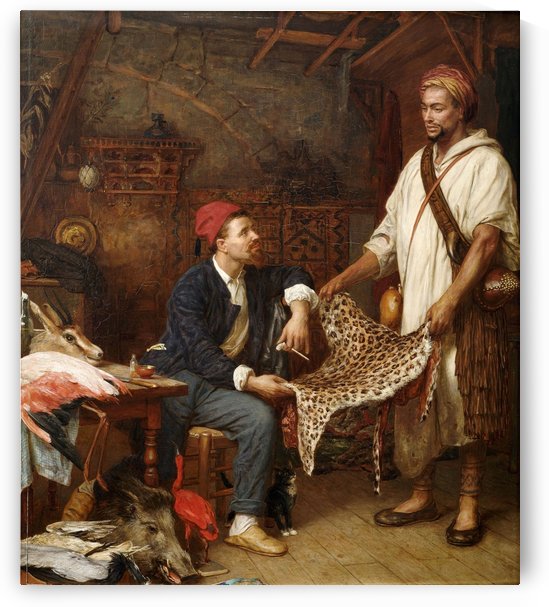 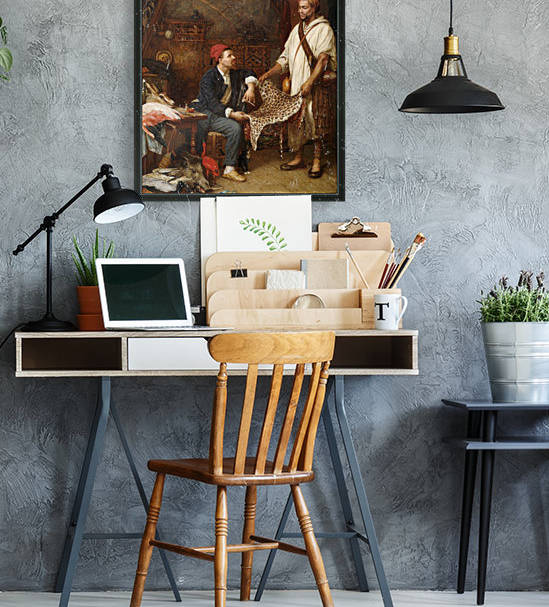