5
Follow
John Butler Yeats (16 March 1839 – 3 February 1922) was an Irish artist and the father of William Butler Yeats, Lily Yeats, Elizabeth Corbett "Lolly" Yeats and Jack B. Yeats. He is probably best known for his portrait of the young William Butler Yeats which is one of a number of his portraits of Irishmen and women in the Yeats museum in the National Gallery of Ireland. His portrait of John OLeary (1904) is considered his masterpiece (Raymond Keaveney 2002).

Yeats was born in Lawrencetown, townland of Tullylish, County Down. His parents were William Butler Yeats (1806–1862) and Jane Grace Corbert, John Butler Yeats was the eldest of nine children. Educated in Trinity College Dublin and a member of the University Philosophical Society, John Butler Yeats began his career as a lawyer and devilled briefly with Isaac Butt before he took up painting in 1867 and studied at the Heatherley School of Fine Art. There are few records of his sales, so there is no catalogue of his work in private collections. It is possible that some of his early work may have been destroyed by fire in World War II. It is clear that he had no trouble getting commissions as his sketches and oils are found in private homes in Ireland, England and America. His later portraits show great sensitivity to the sitter. However, he was a poor businessman and was never financially secure. He moved house frequently and shifted several times between England and Ireland. At the age of 69 he moved to New York, where he was friendly with members of the Ashcan School of painters. He is buried in Chestertown Rural Cemetery in Chestertown, New York, next to his friend, Jeanne Robert Foster. 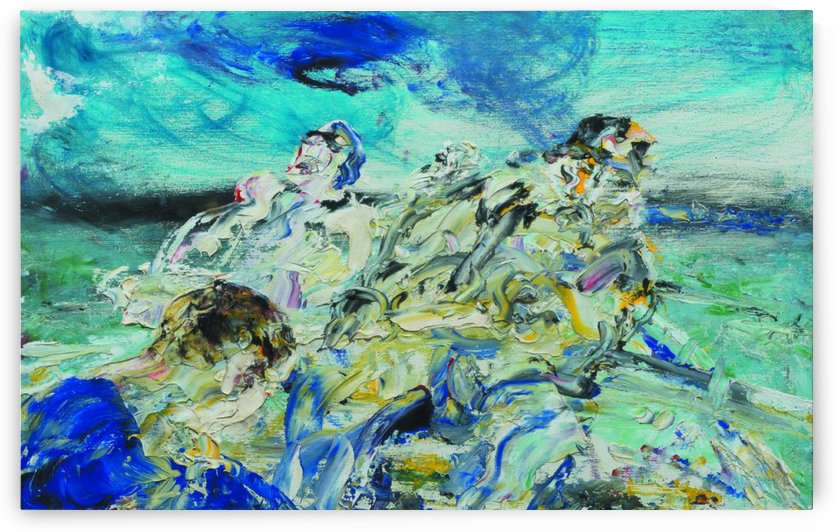 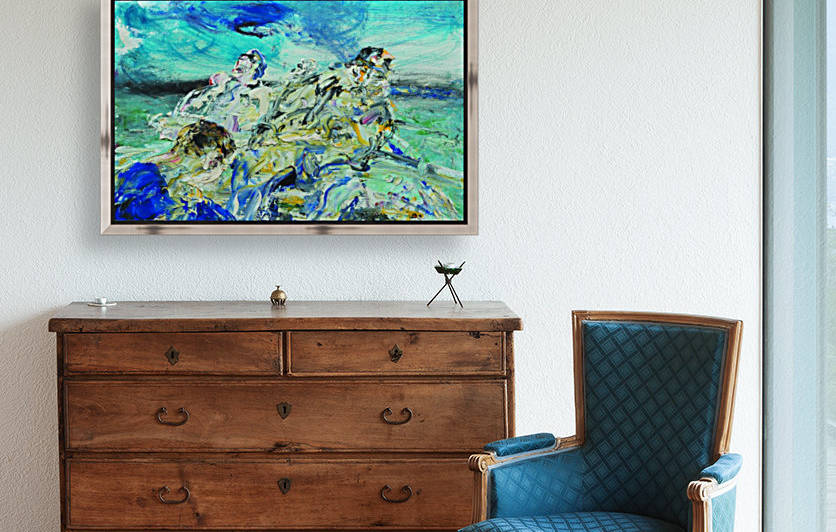 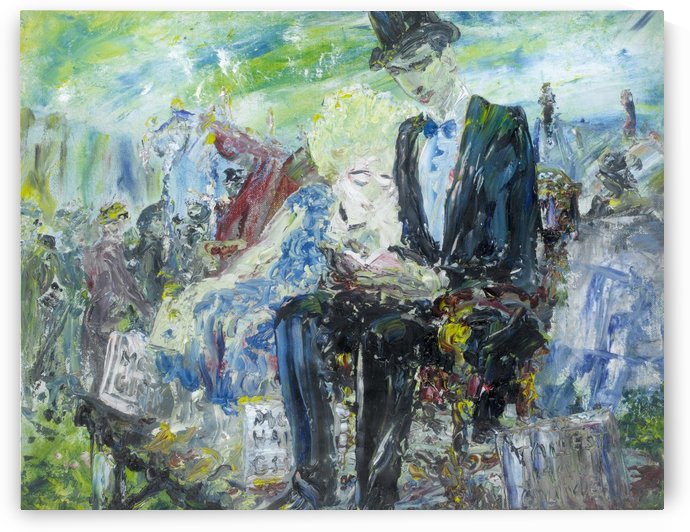 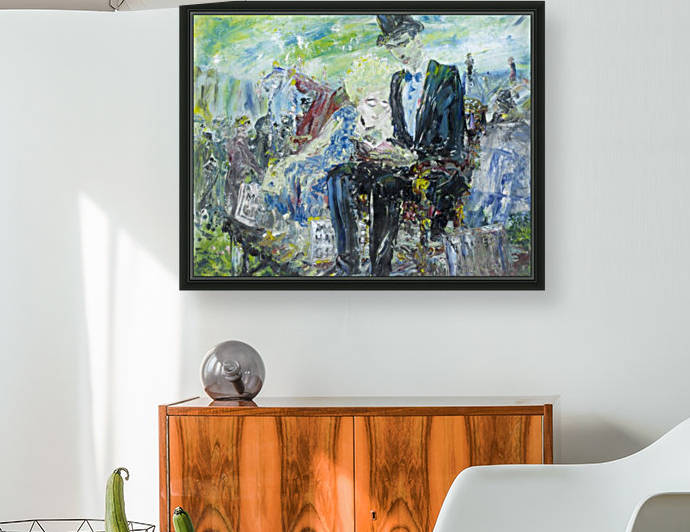 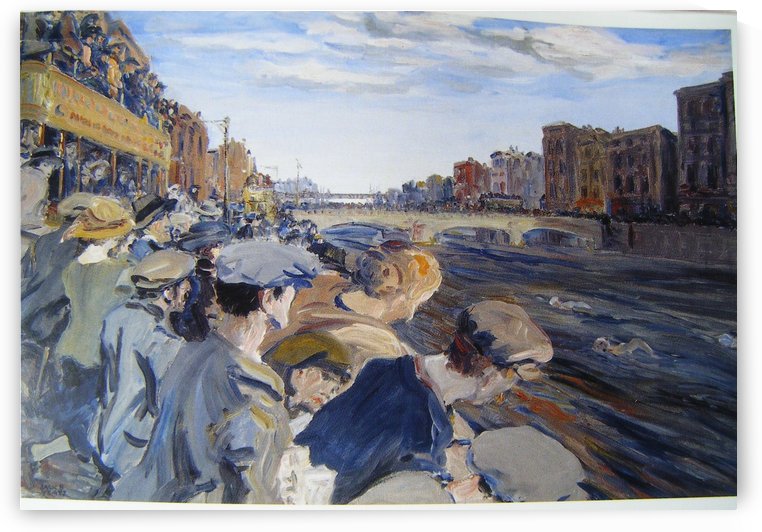 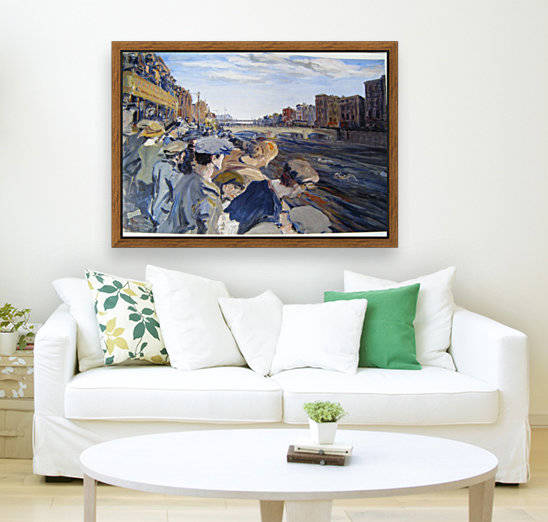 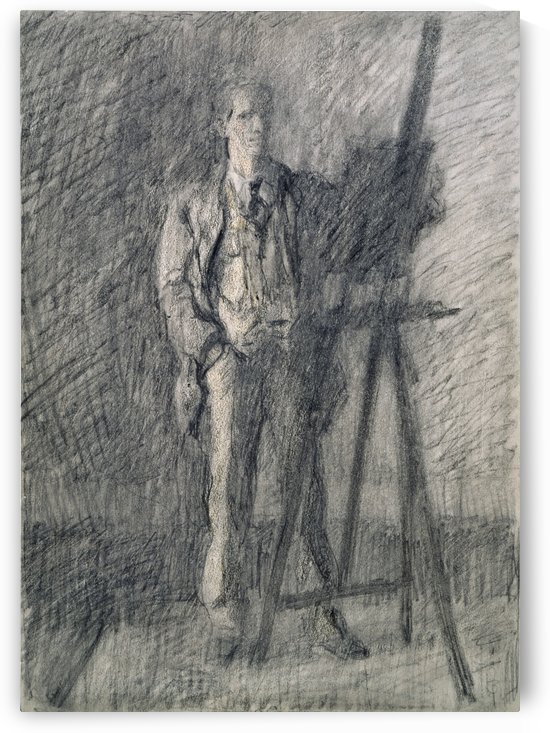 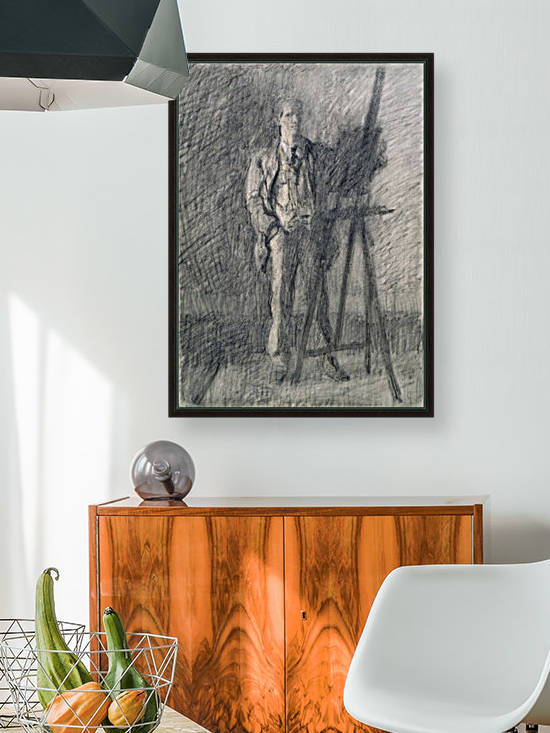 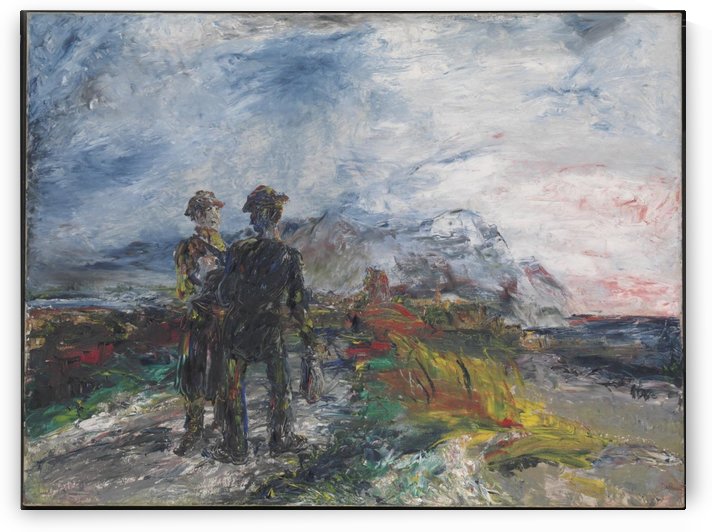 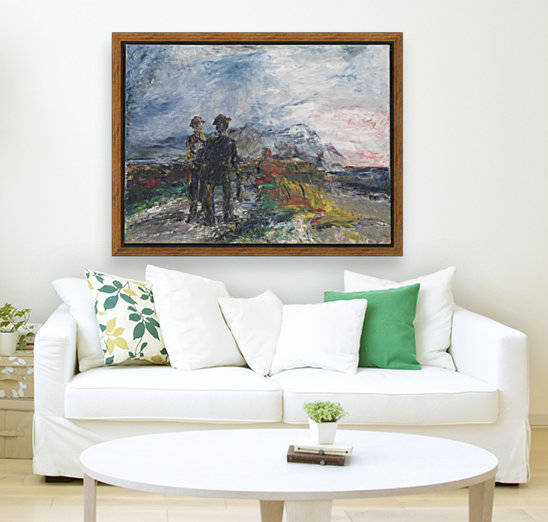 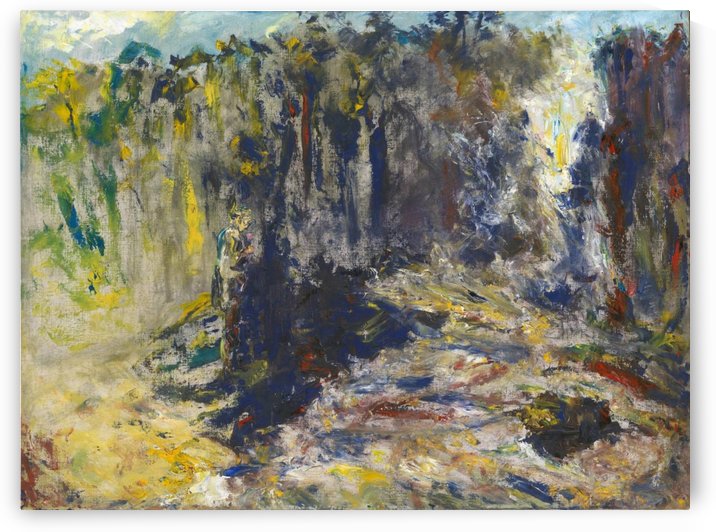 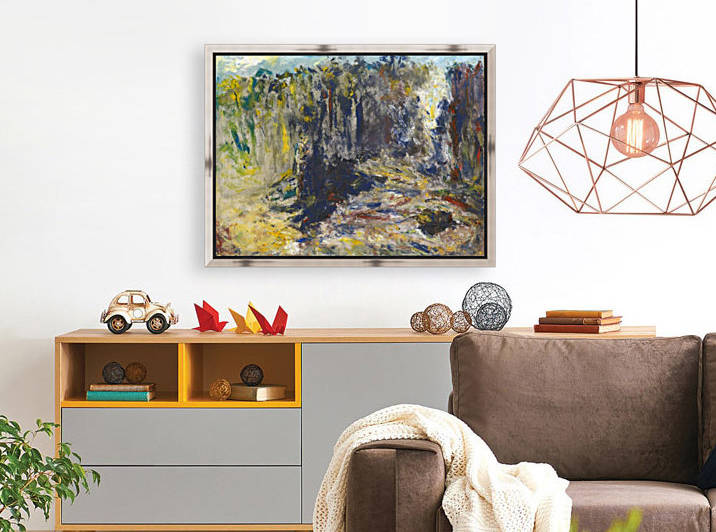 A Rose Among Many Waters 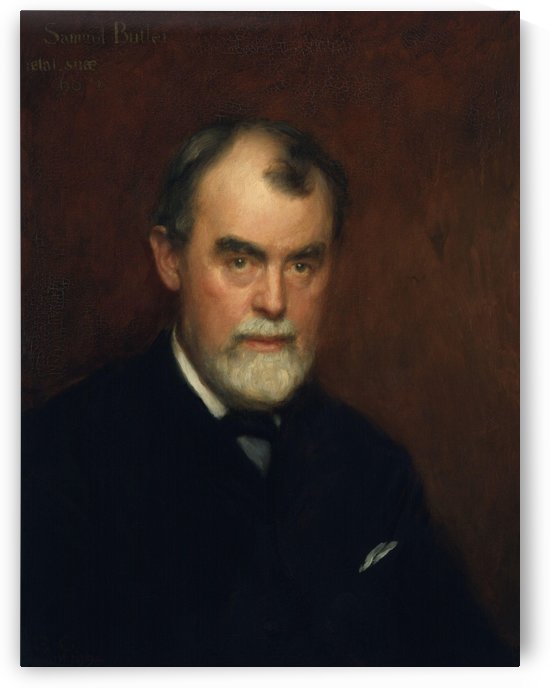 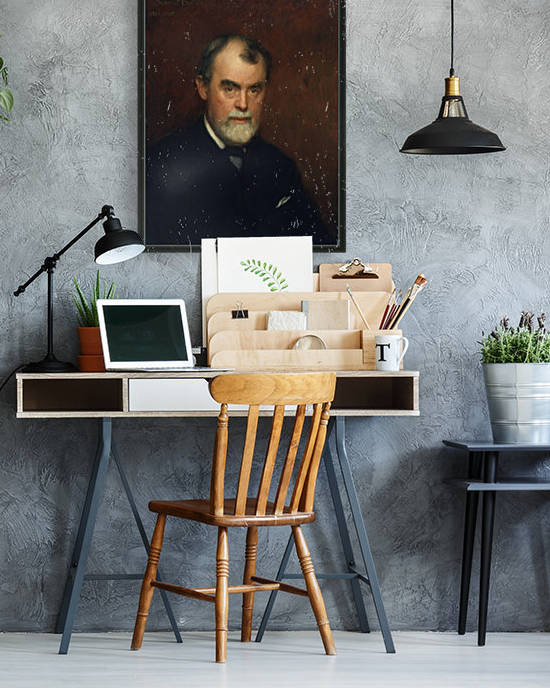 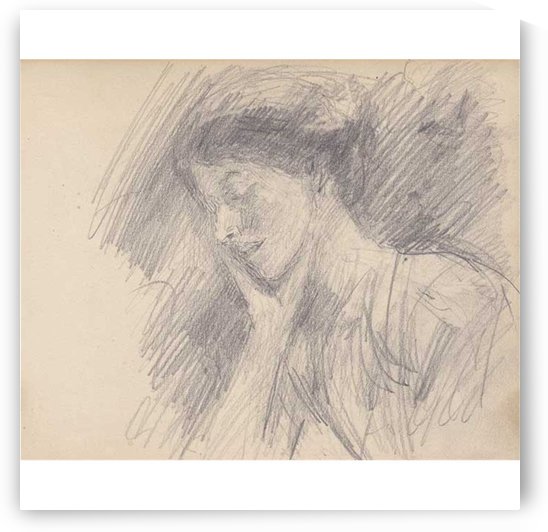 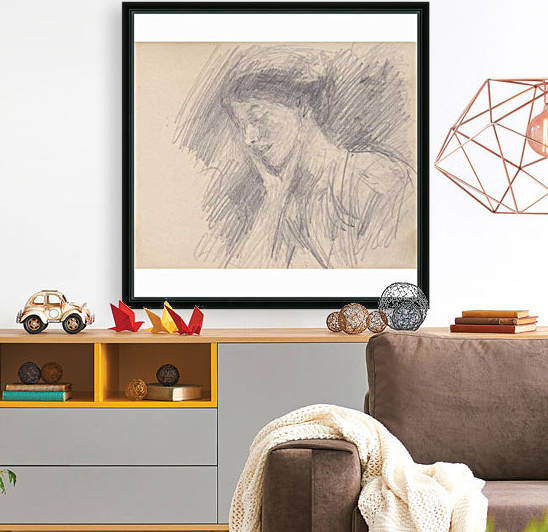 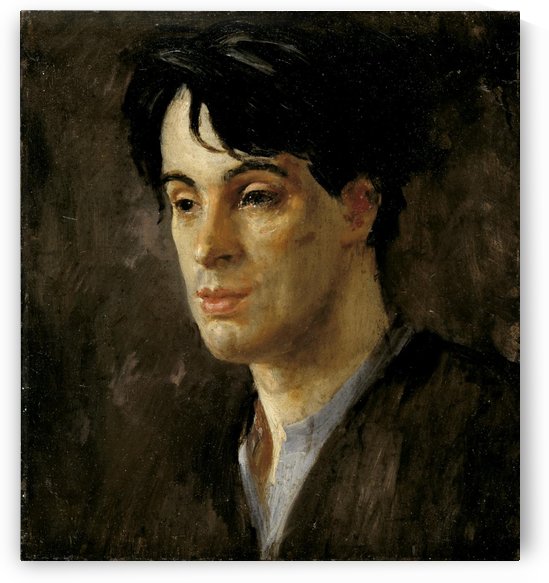 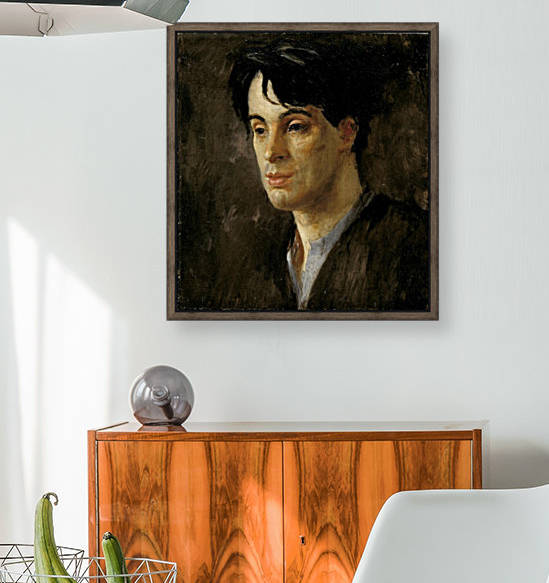 The estate of Augustus John 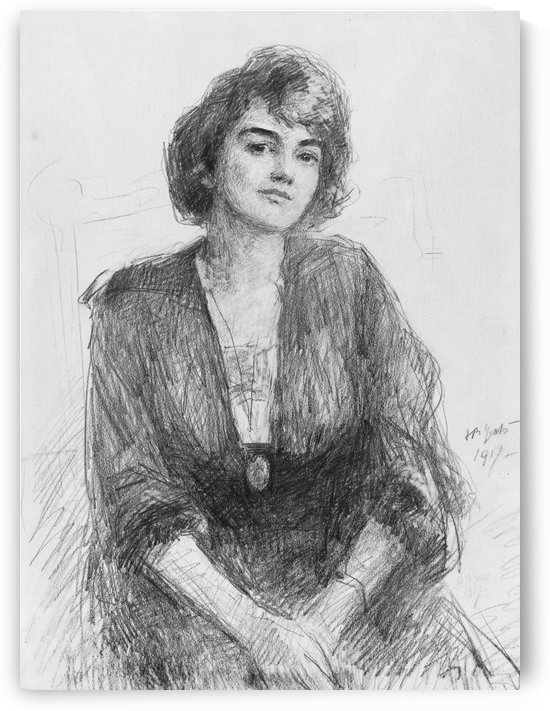 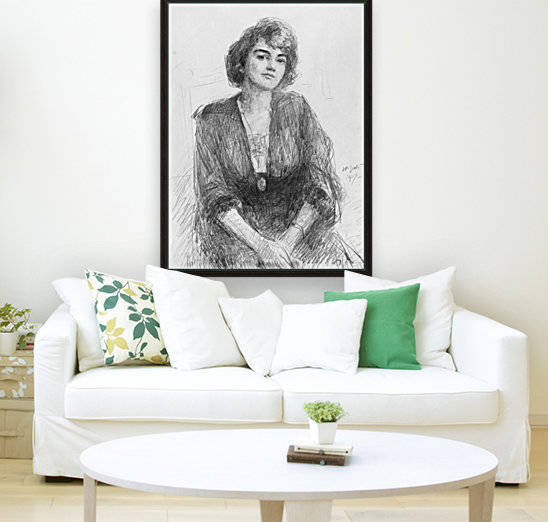 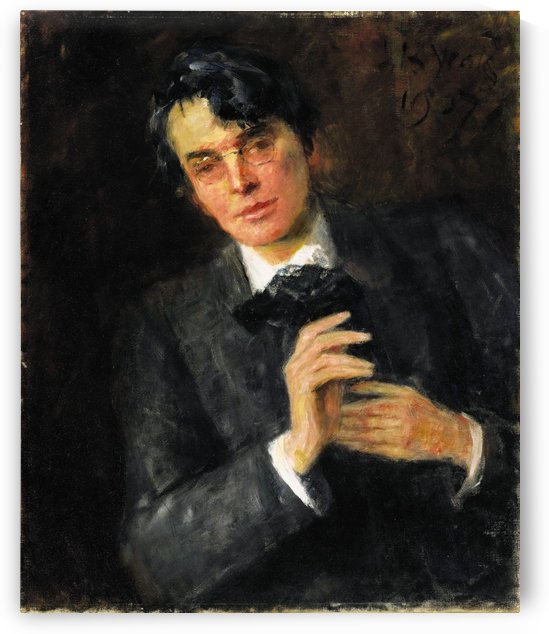 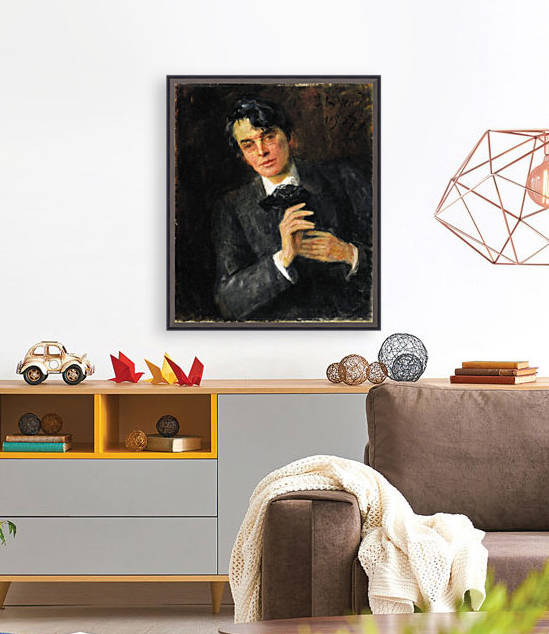