Views: 3667
Follow
Johann Joseph Jansen (1825–1849) was born in Germany. He was the brother of Karl Jansen, Johann Joseph was a democrat and as a result he became leader of the Cologne Workers Association. He was a supporter of Gottschalk. He was shot by Prussian authorities in 1849 for his participation in the Baden-Palatinate uprising of 1849. 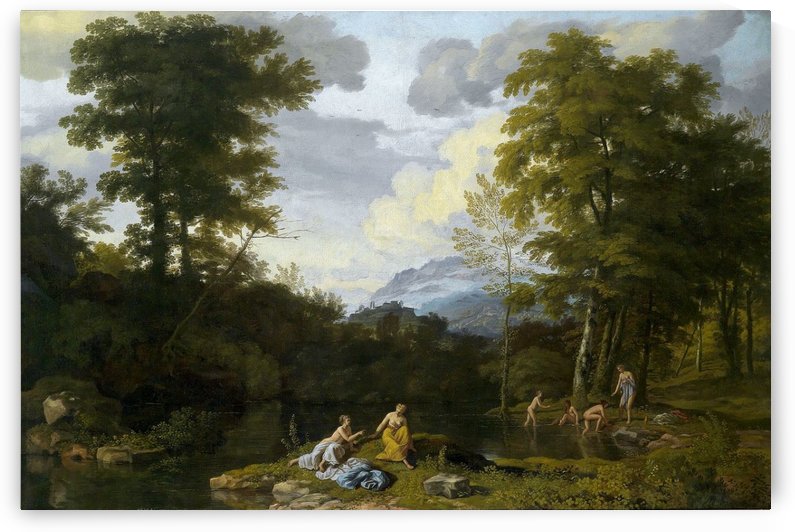 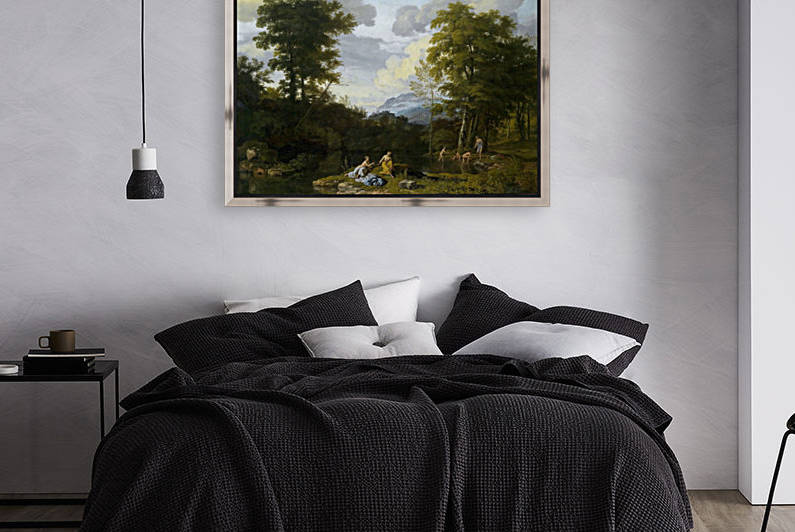 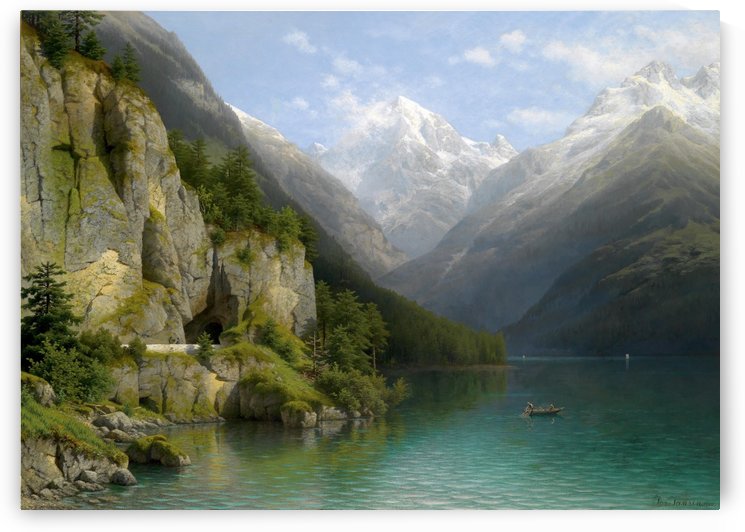 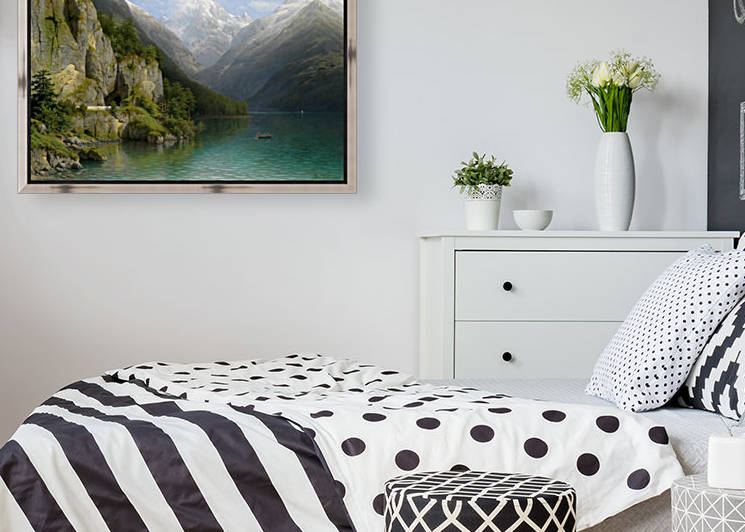