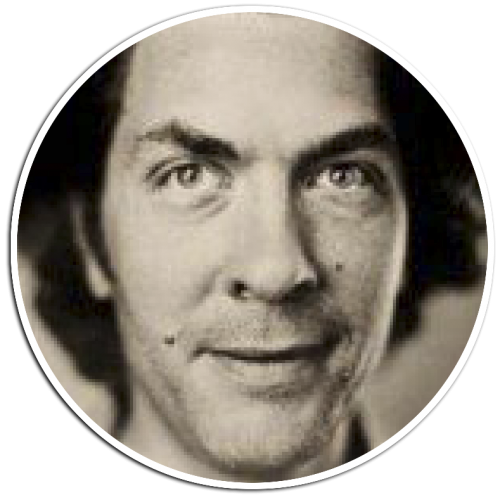 Views: 715
Follow
Buy a large-format print or wall-size mural of one of my photos! Click on one of the images to get started.

Since 2004, I have been an obsessive panoramic and 360º photographer, making extreme resolution, gigapixel-size panoramic photos. I am fascinated with the power of technology of documenting places in far greater detail than is possible with our own eyes.

My favorite thing to shoot is extremely large panoramas of cities, usually from the top of a tall building. I am in the 2014 Guinness Book of World Records for creating the "world's largest panoramic photo" which was a 320 gigapixel image of London, shot from the top of the BT Tower. I have shot many other cities in extremely high resolution, including Tokyo, New York City, Prague, Rome, and Hong Kong.

You can read more about me at http://www.jeffrey-martin.com/

I have thousands of other 360 photos and panoramas at 360Cities:
https://www.360cities.net/profile/jeffrey-martin 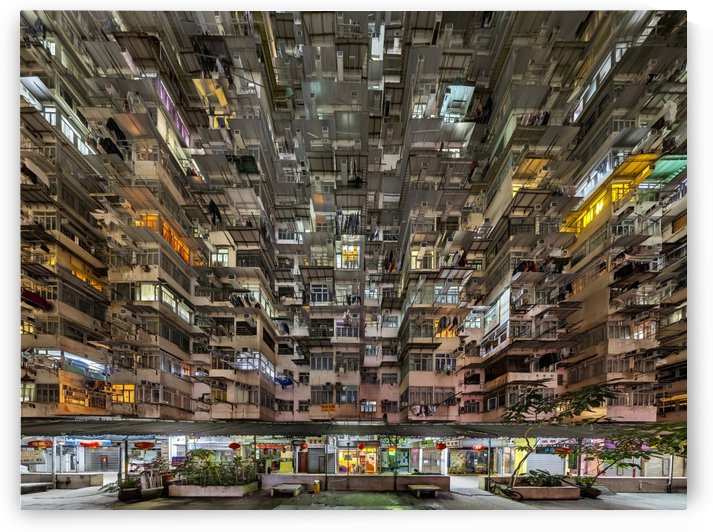 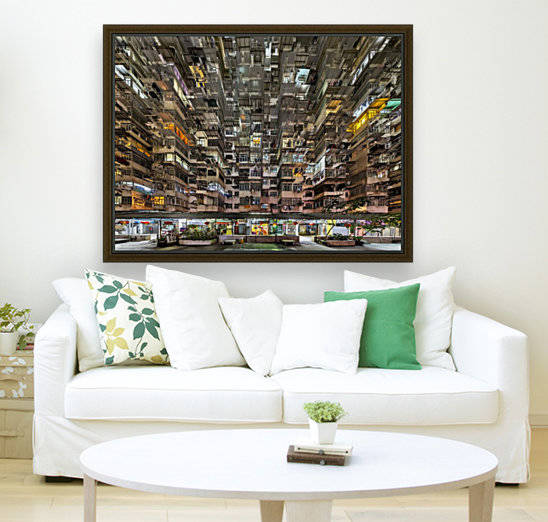 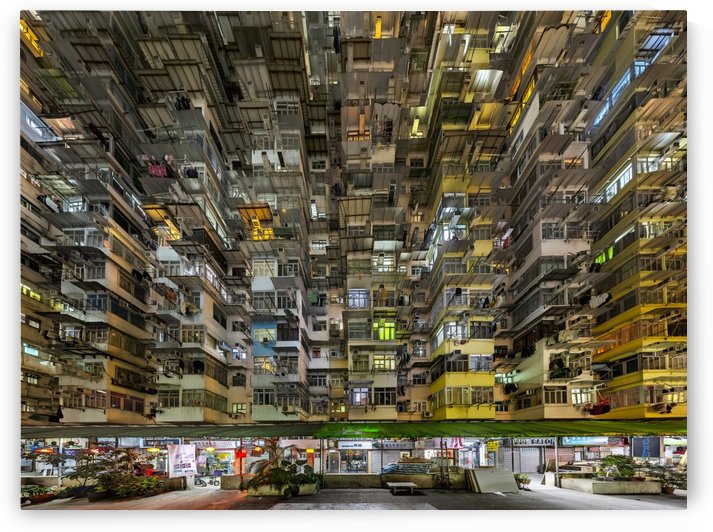 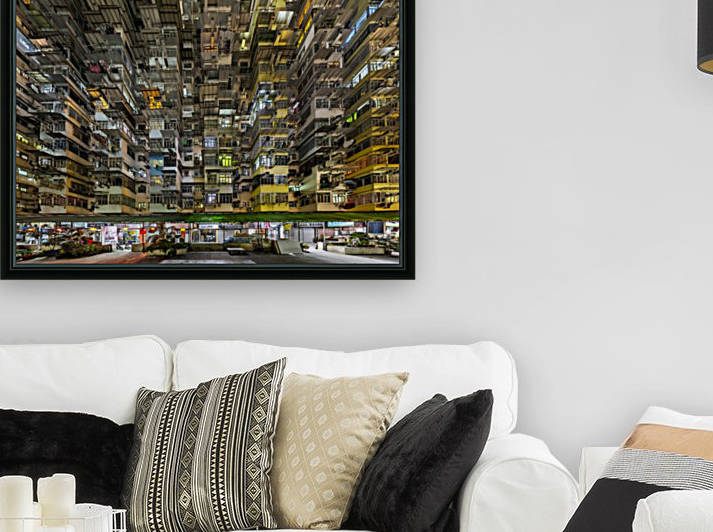 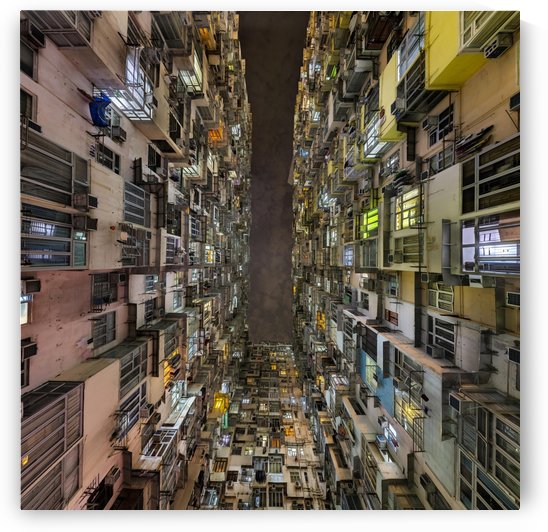 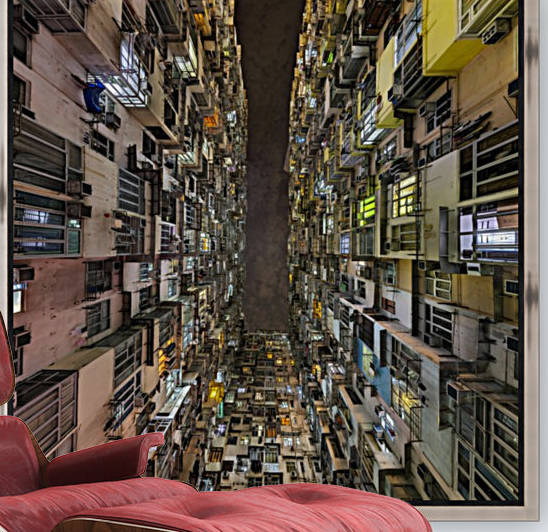 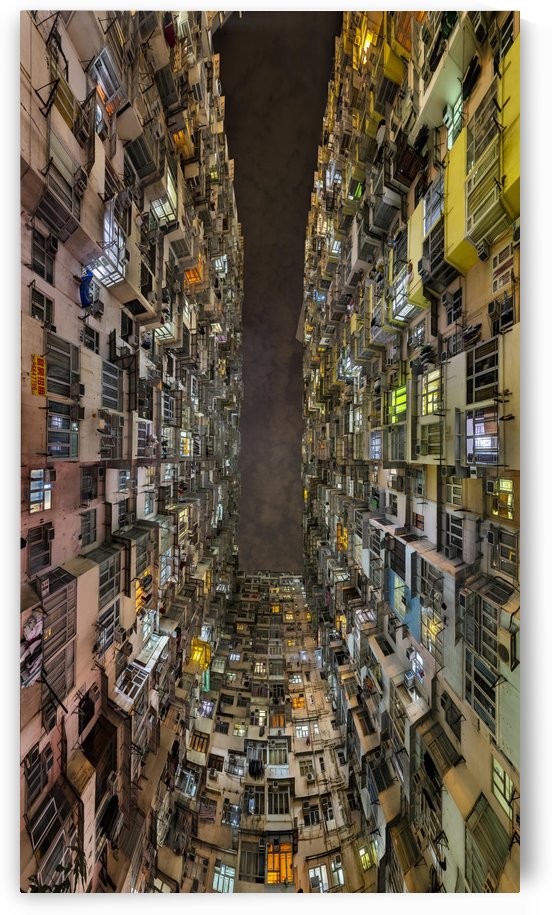 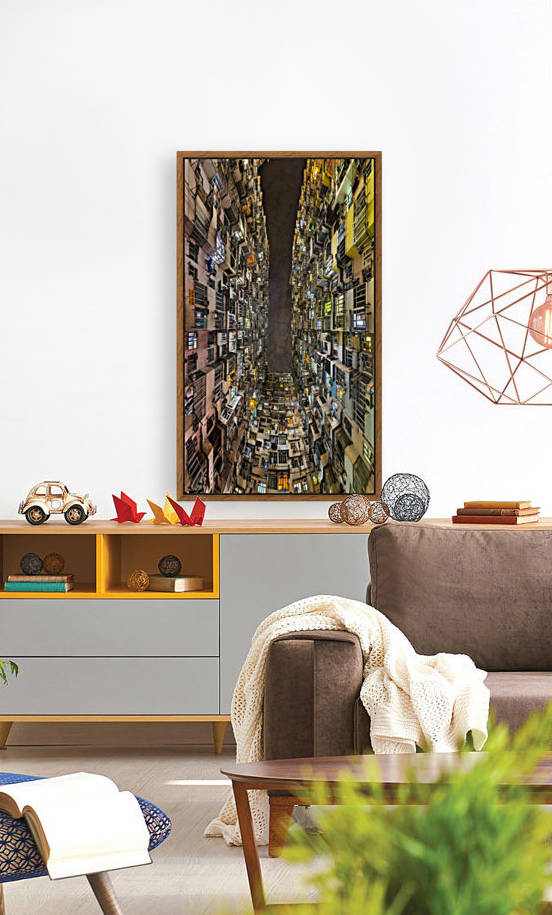 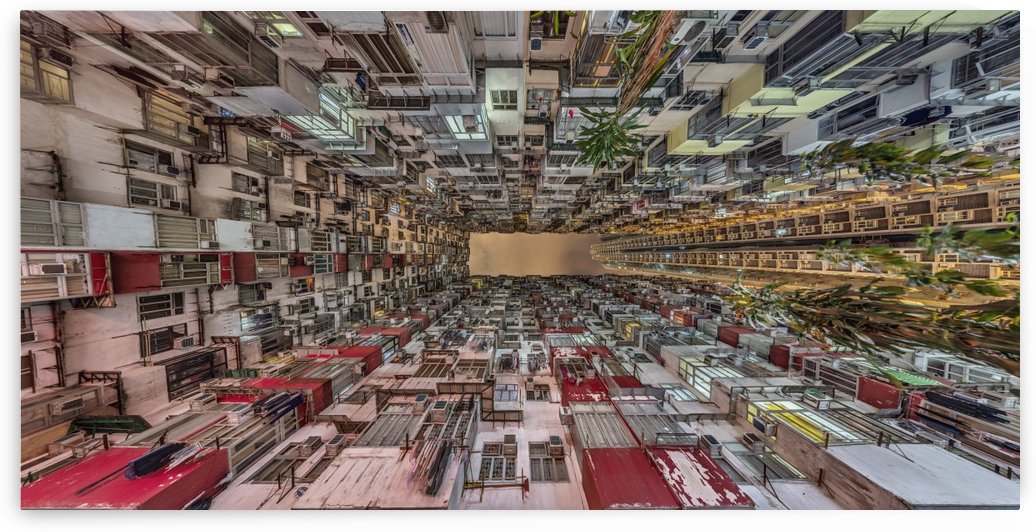 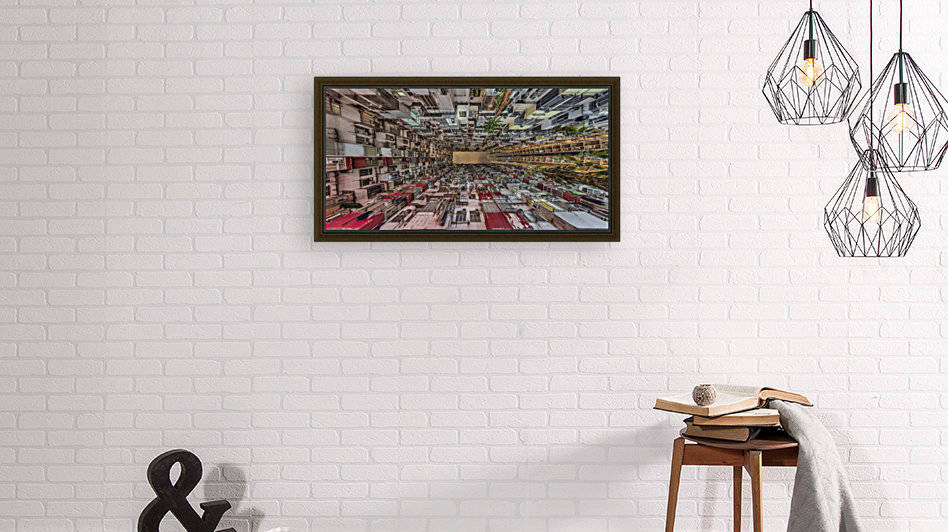 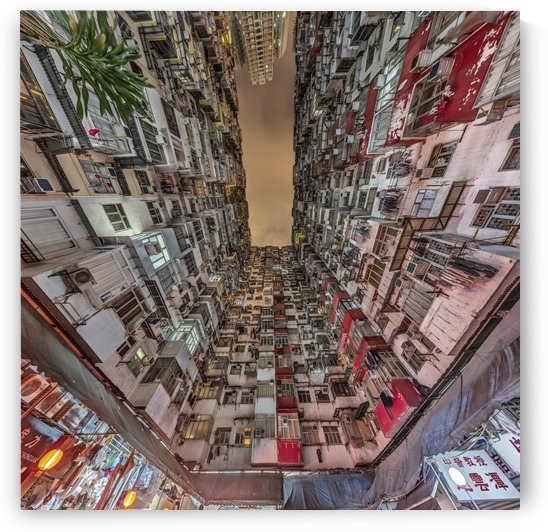 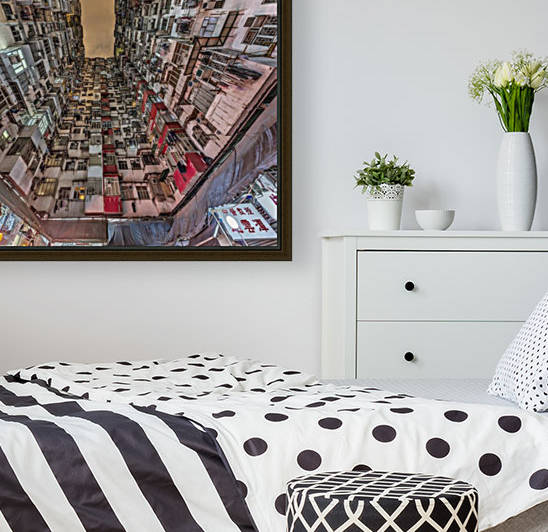 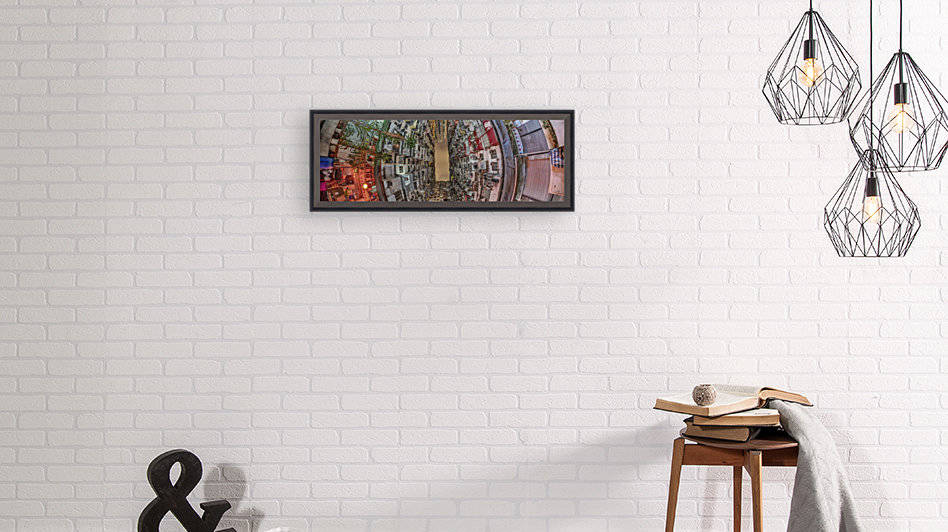