He especially painted navy scenes, and was a pupil of Girodet-Trioson. Gudin was one of the first Peintres de la Marine, at the court of Louis-Philippe and Napoleon III. 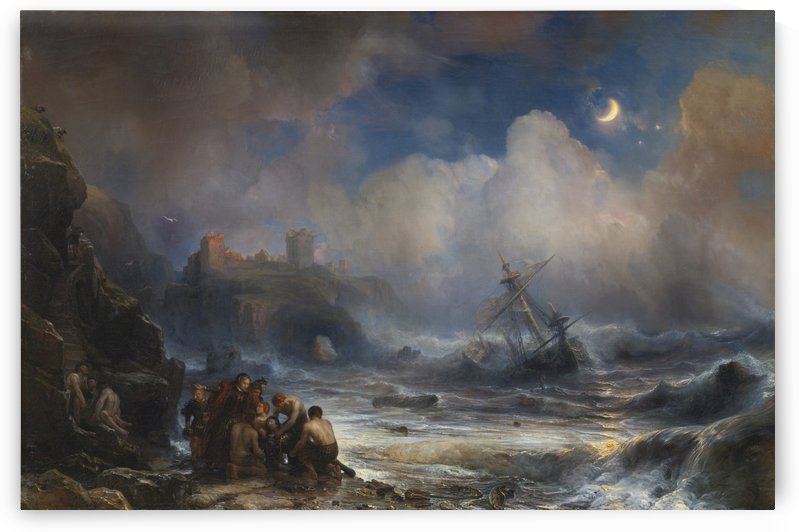 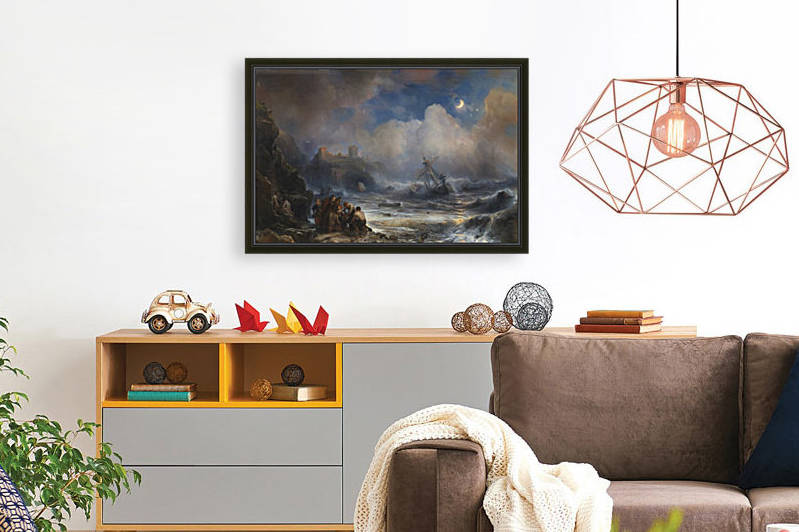 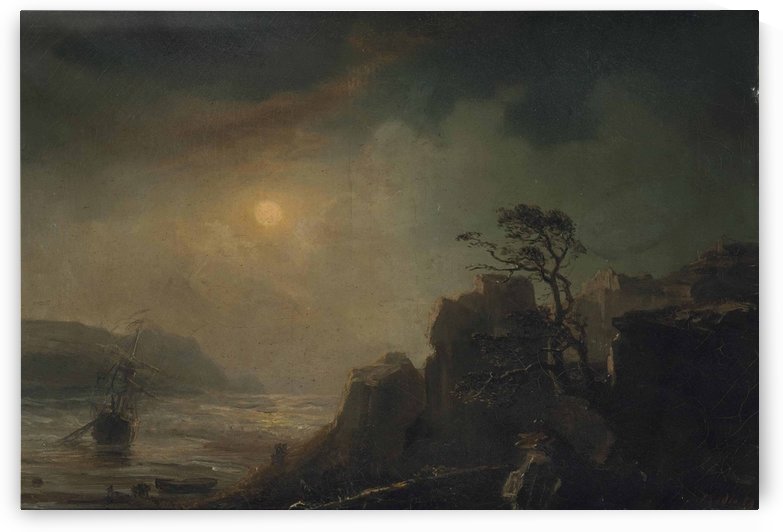 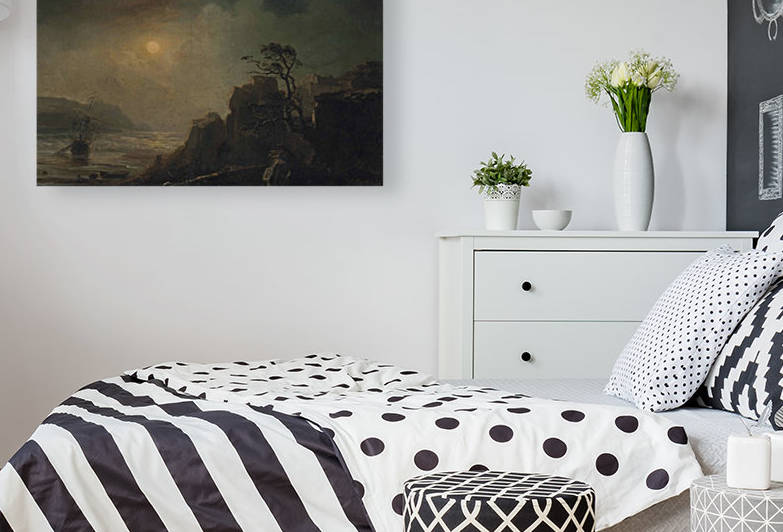 A fishing vessel in a moonlit bay 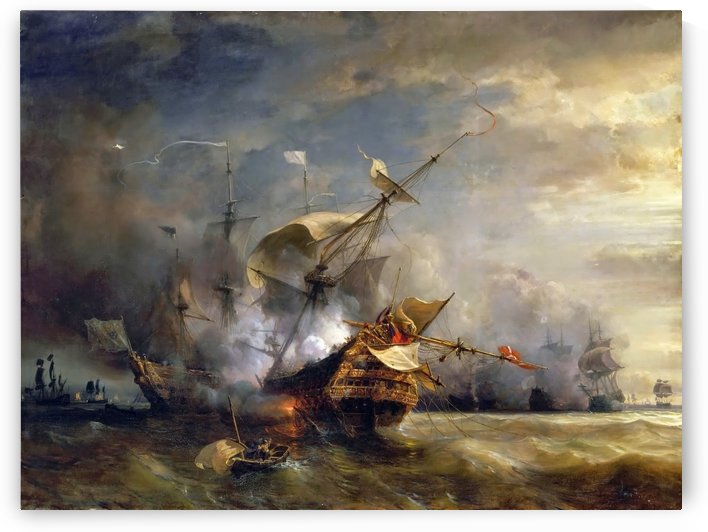 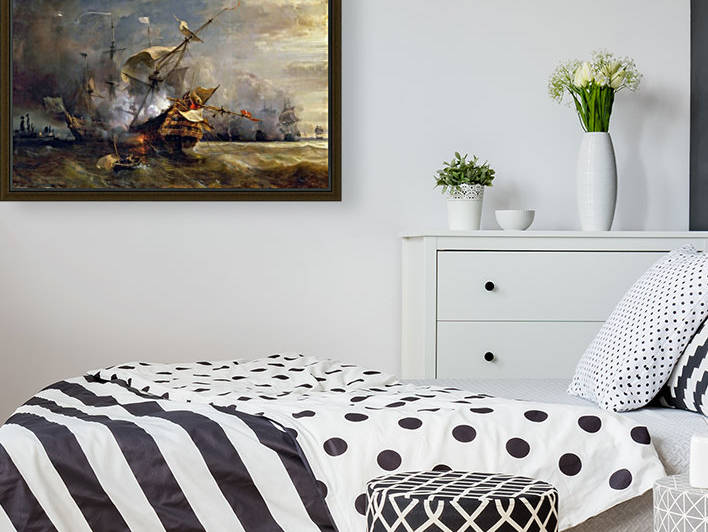 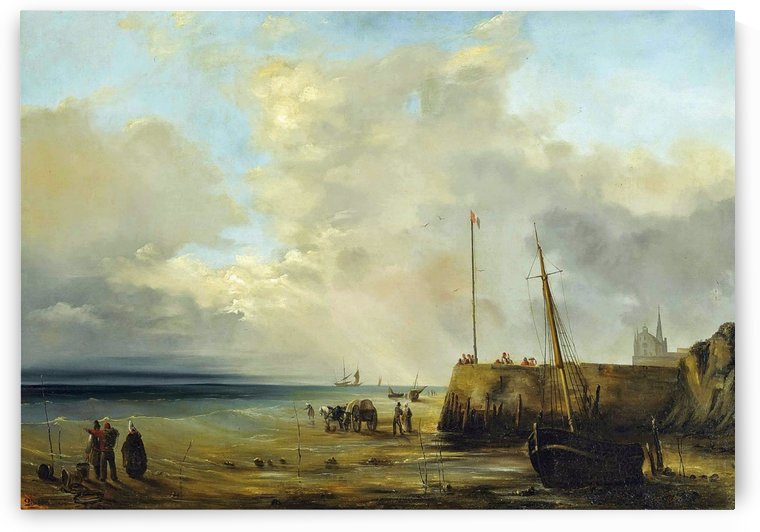 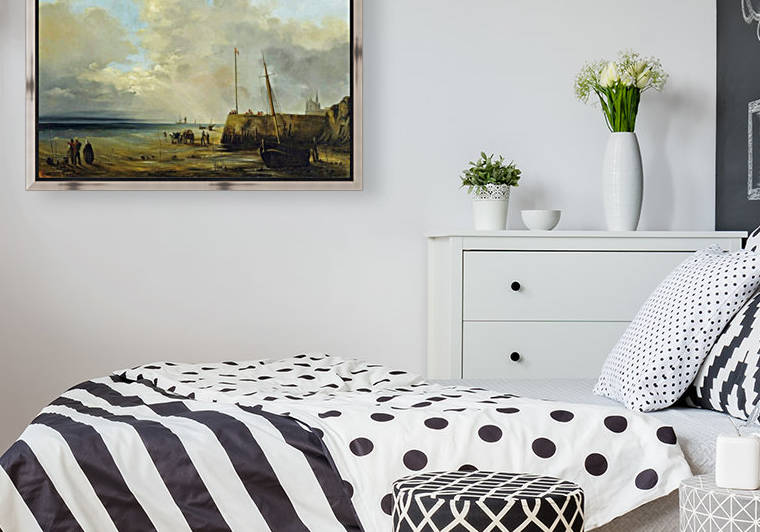 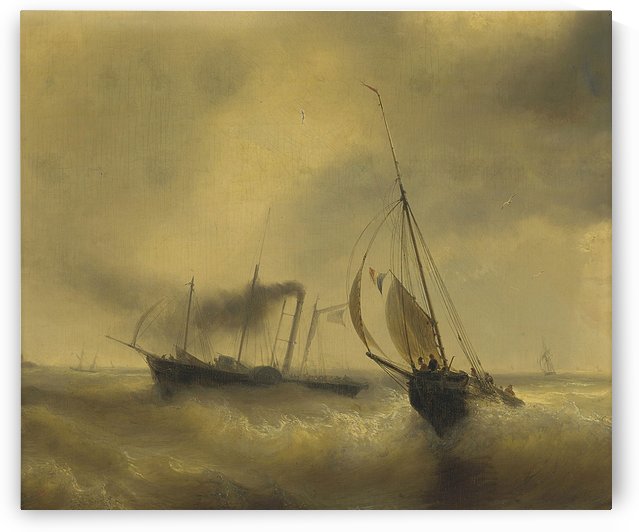 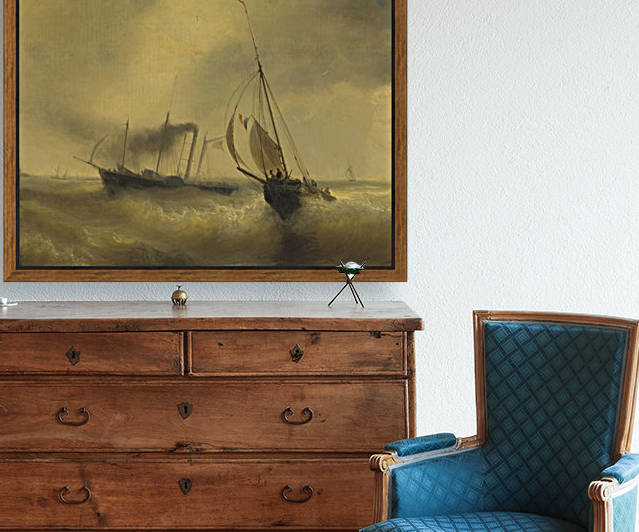 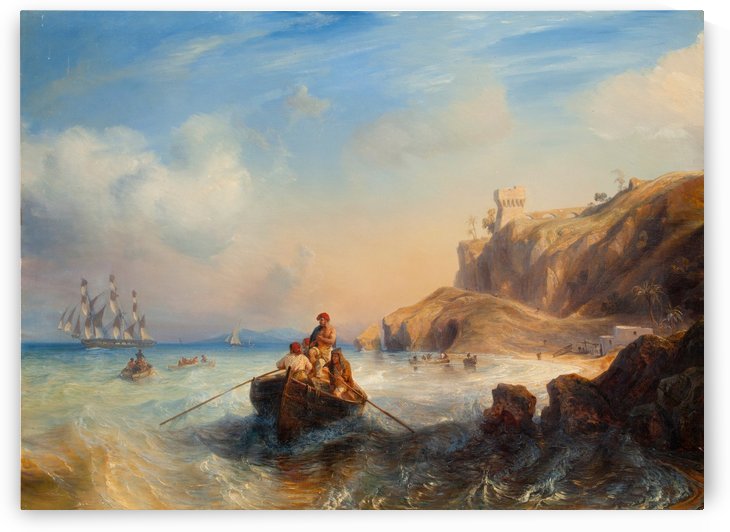 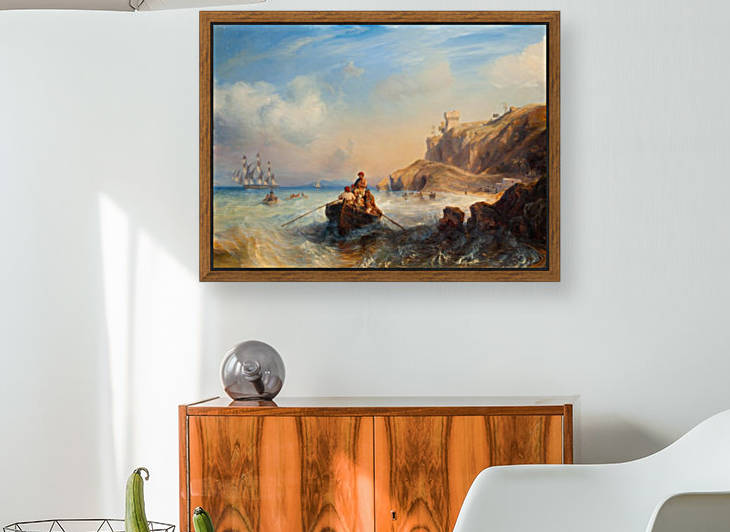 Ships By The Coast 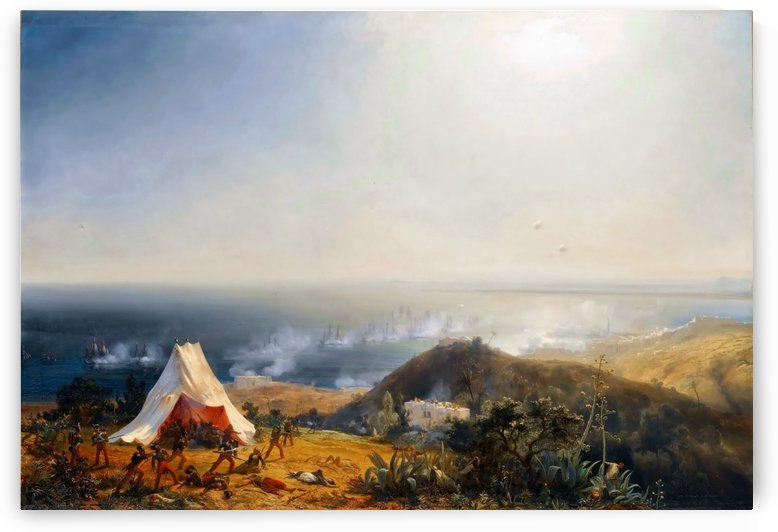 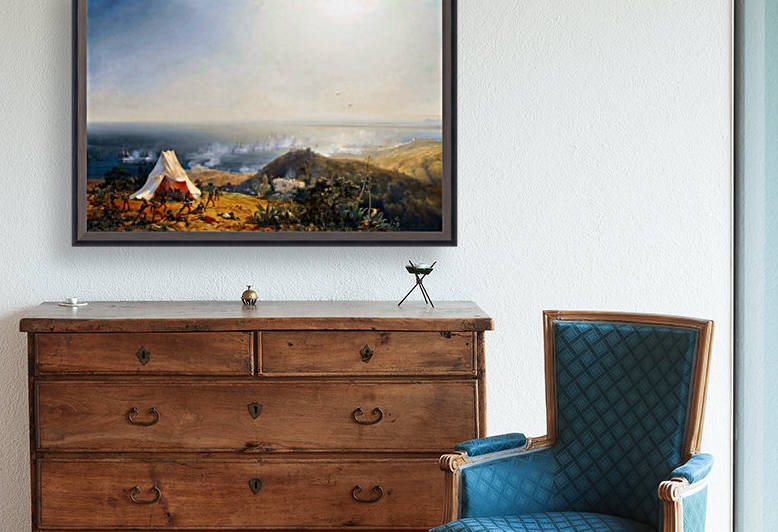 Attack of Algiers by Sea 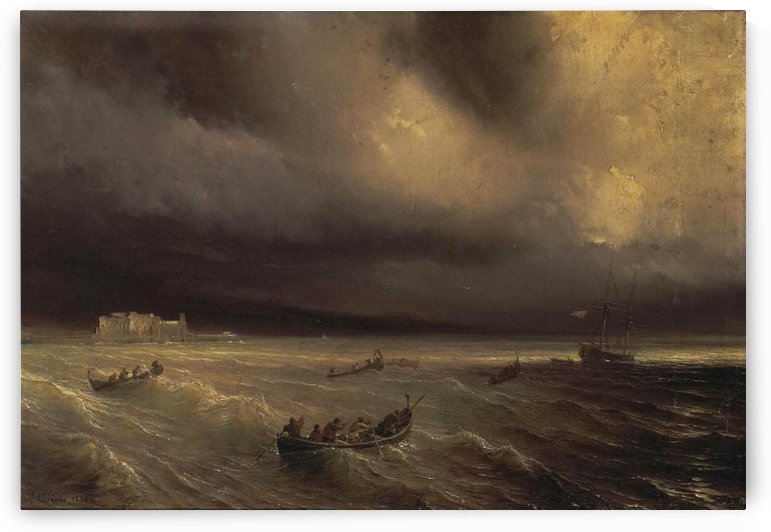 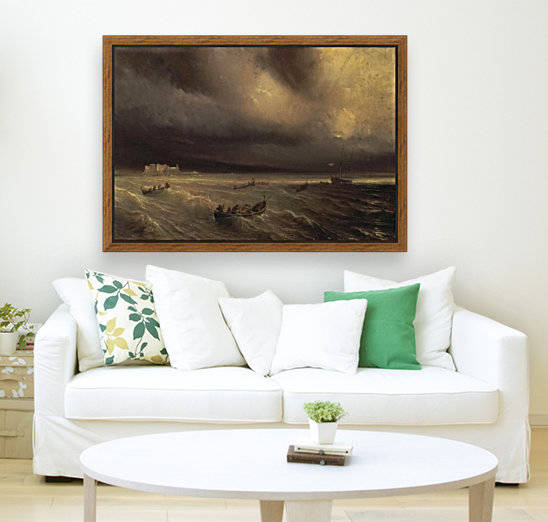 Storm in the Sea 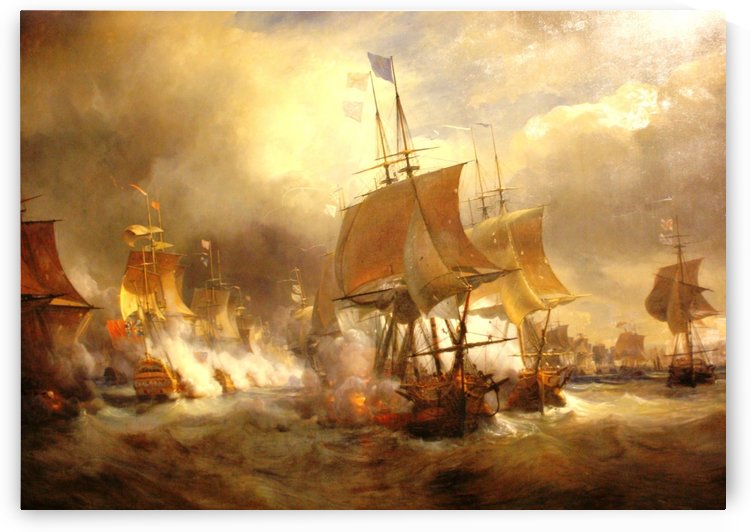 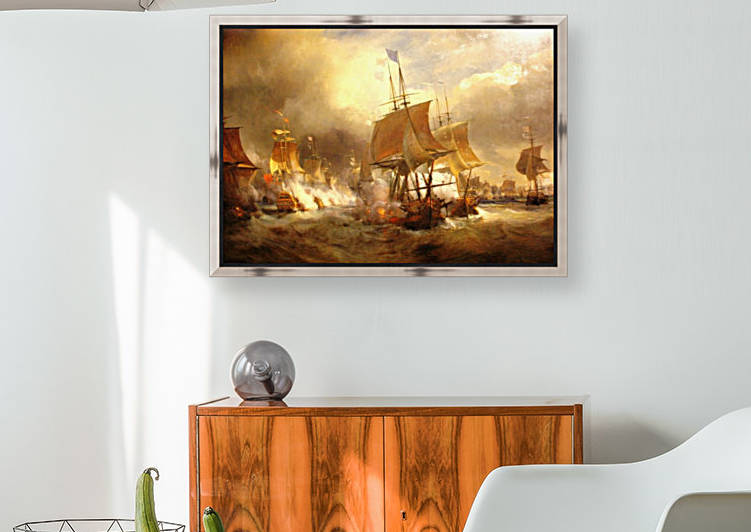 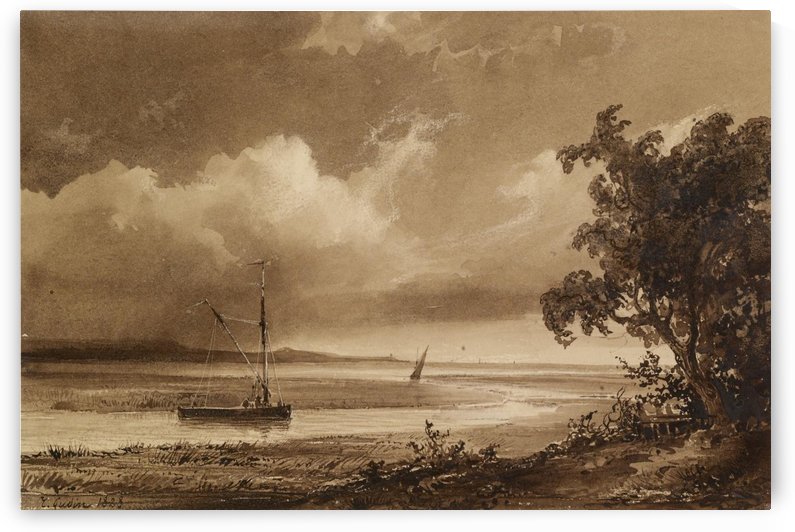 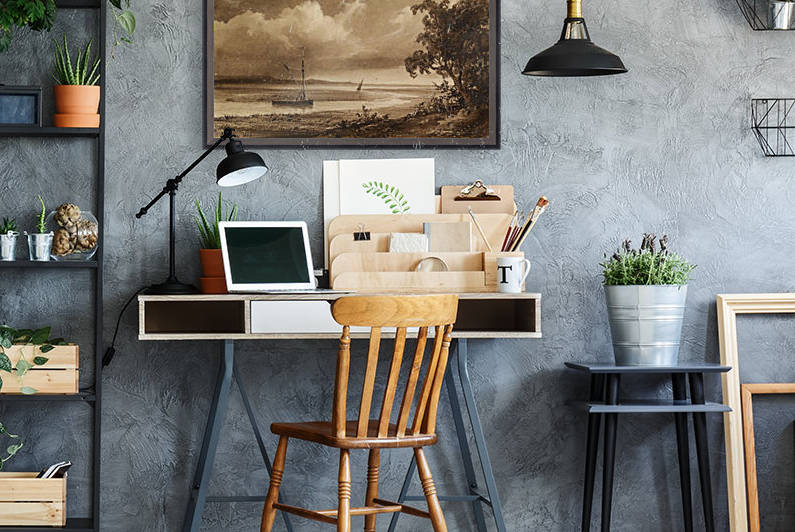 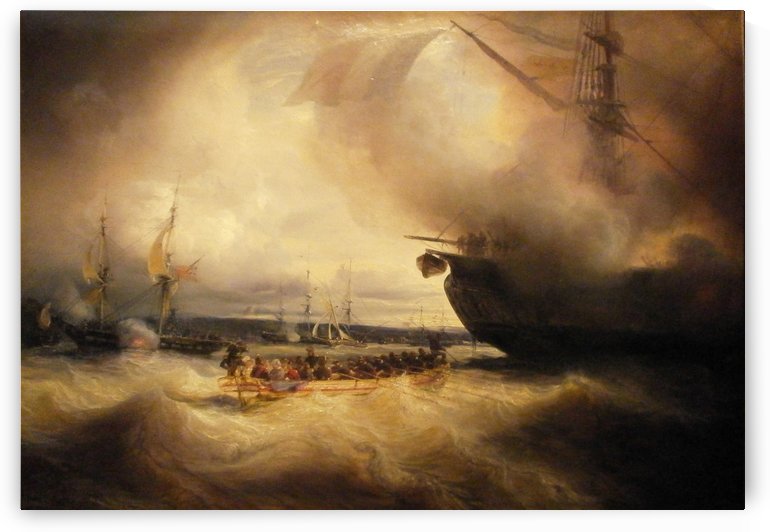 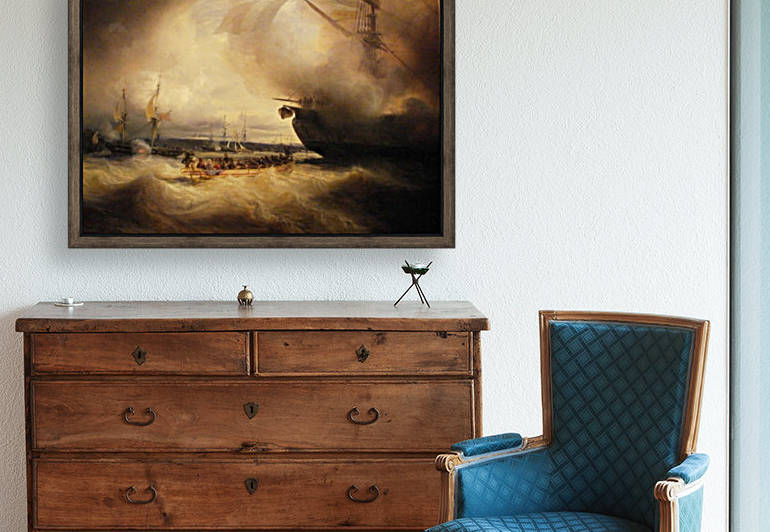