COVID-19 Updates     May 25 - Accepting orders - We are reopening - Expect production delays - Thanks for your support!

The son of an engraver, Buland entered the École nationale supérieure des Beaux-Arts under the tutelage of Alexandre Cabanel. His earliest works were Symbolist paintings of antique scenes, but he quickly turned towards depicting scenes of everyday life.

He used photographs in order to paint with realism.[citation needed] He received the Second Grand Prix de Rome two years in a row, in 1878 and 1879. His participation in the Salon led to several awards: an honorable mention in 1879, a third place medal in 1884, followed by a second place medal in 1887. At the Worlds Fair in Paris in 1889 he was honored with a silver medal. He was inducted into the Legion of Honour in 1894. 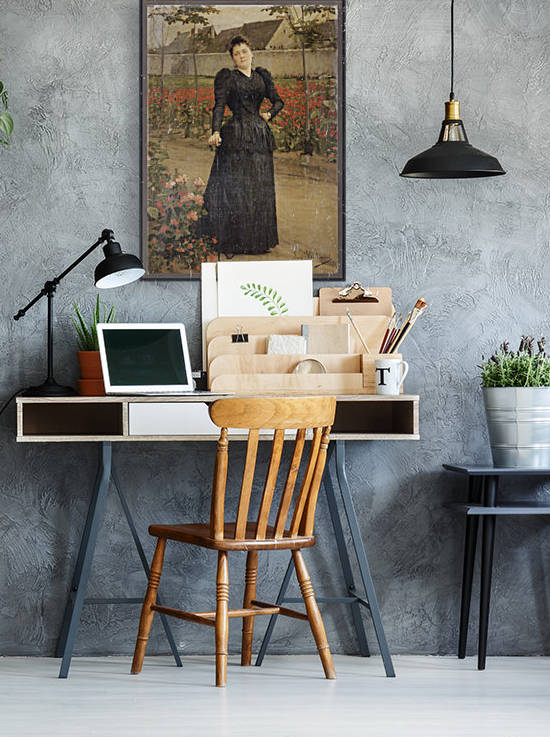 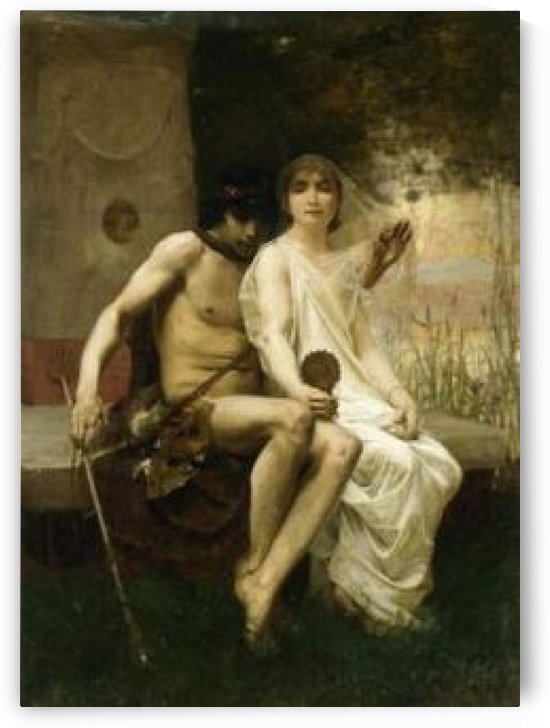 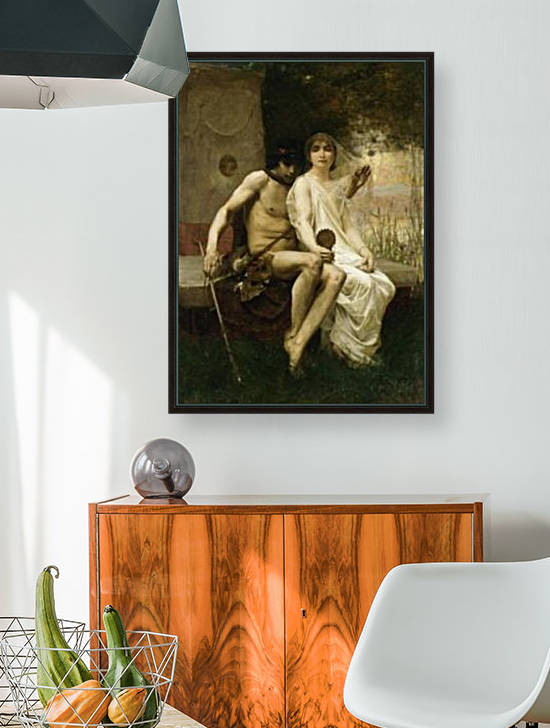 Eros and a young couple 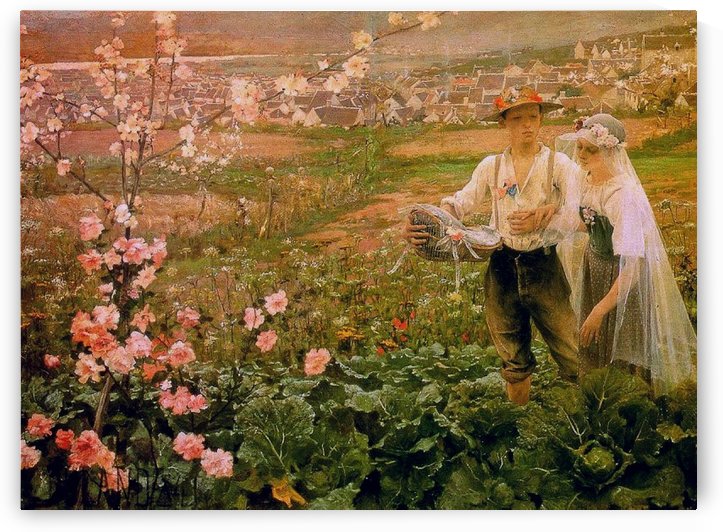 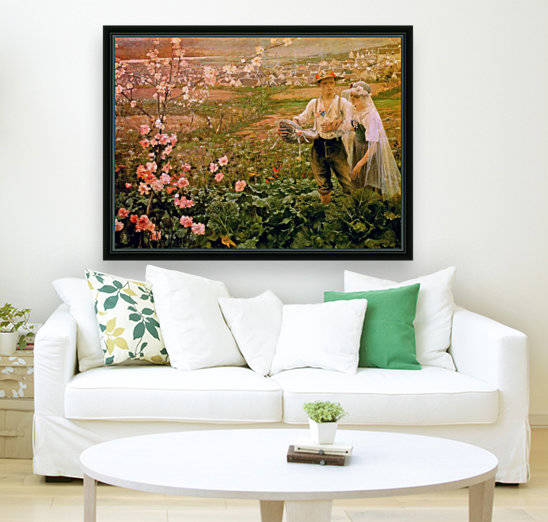 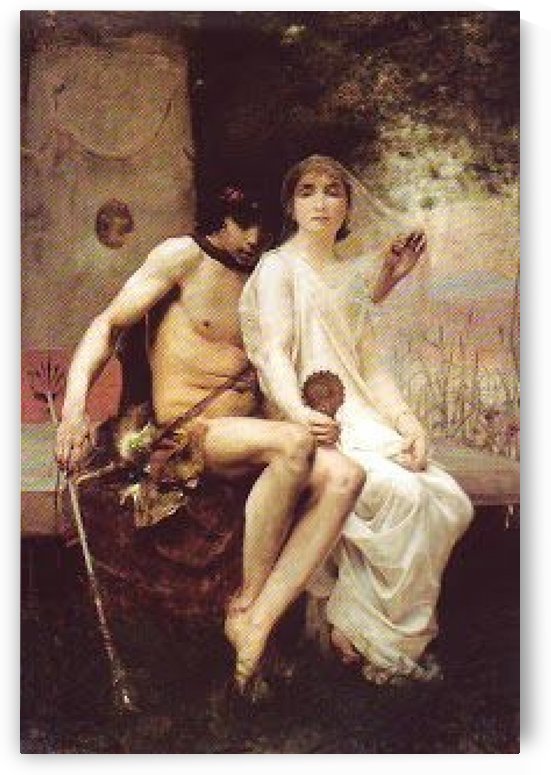 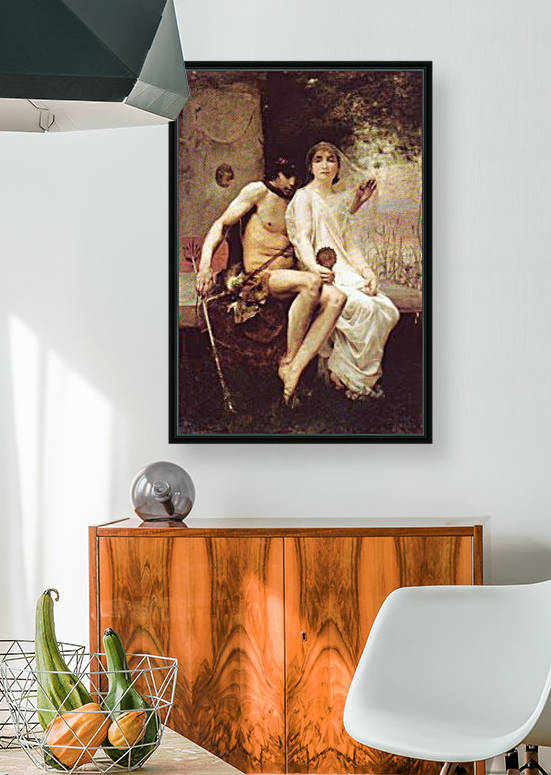 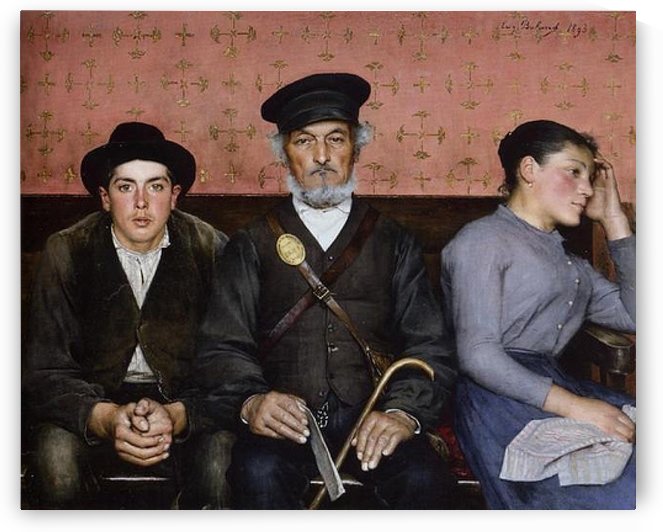 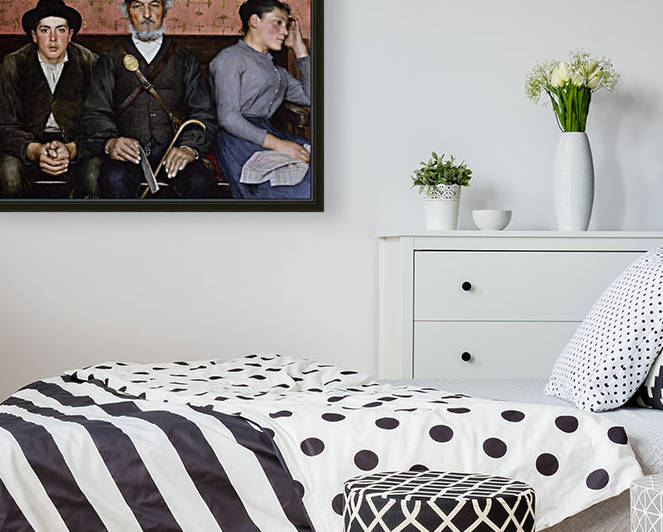 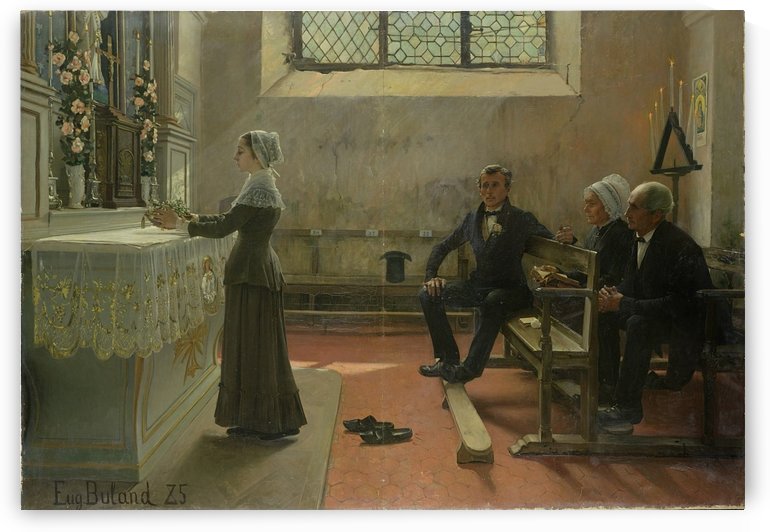 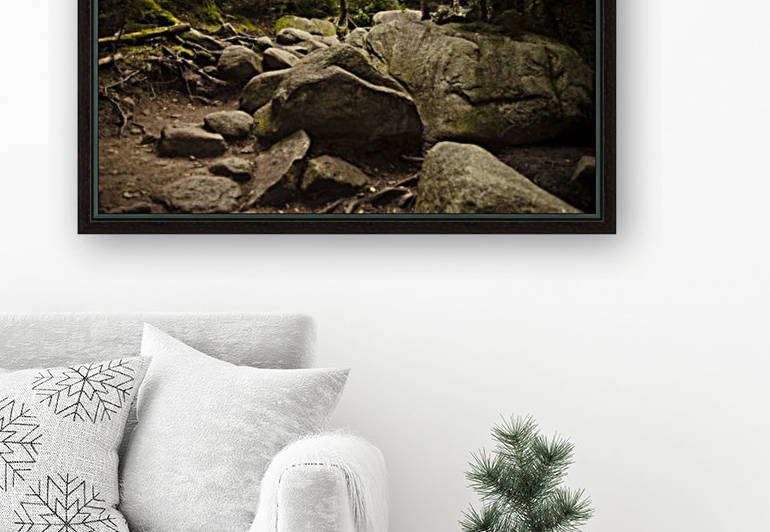 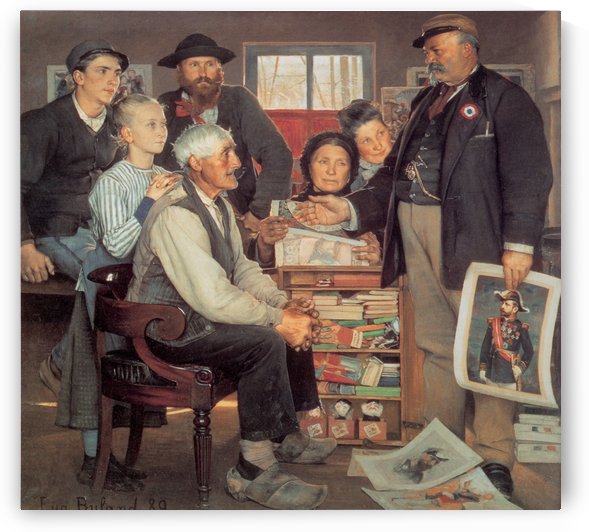 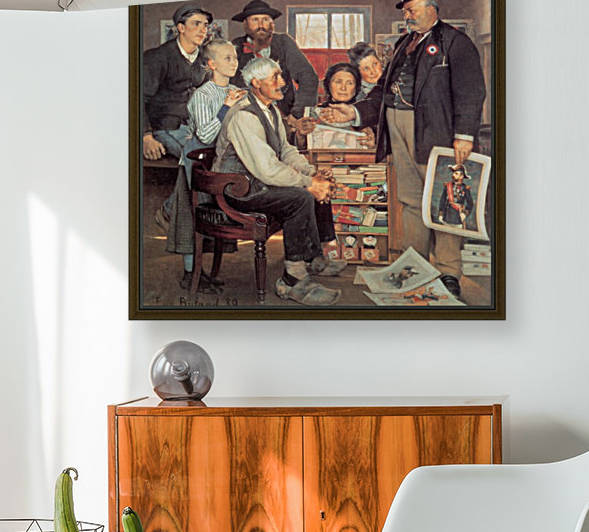 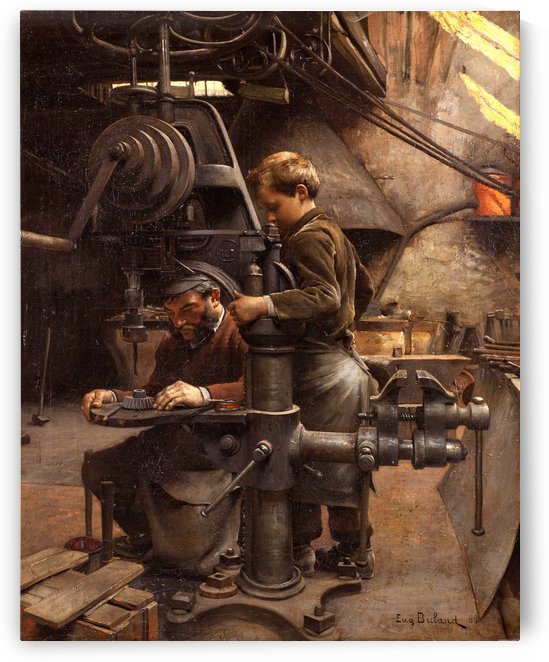 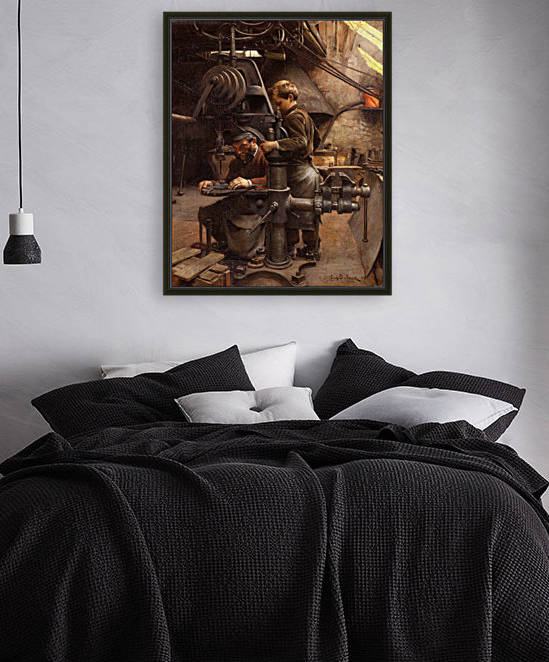 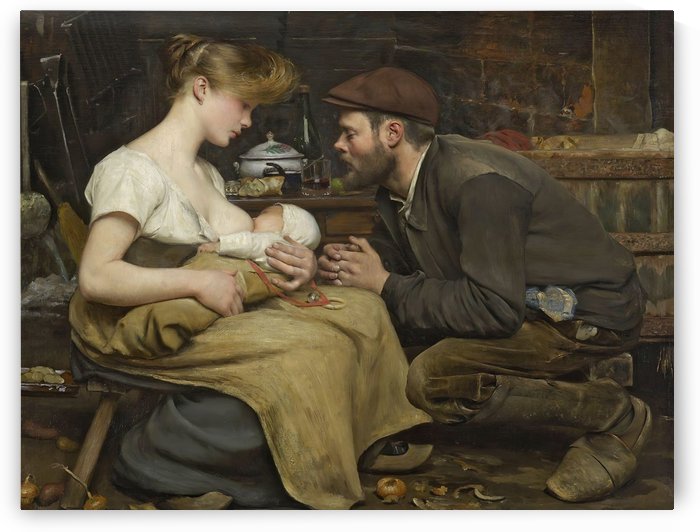 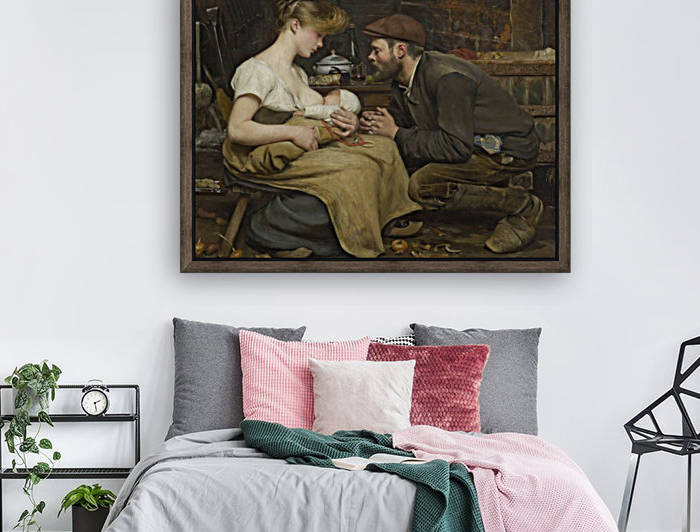