COVID-19 Updates     Mar 30 - Accepting orders - production resume on April 13th* - Thanks for your support!
*Due to Quebec governement decision to close non essential business. Our factory will be closed until april 13th. We are still working from home to process order and respond to customer requests.
[+] more details 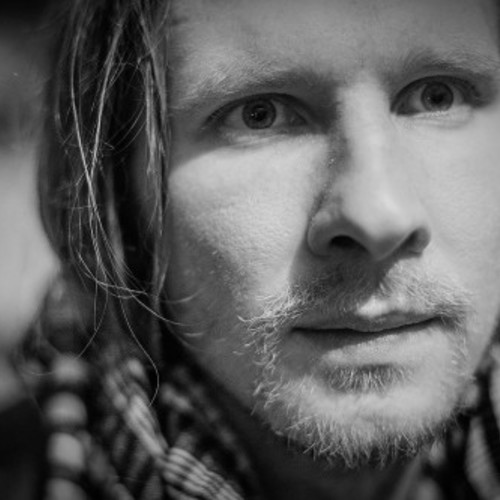 1
Janek Sedlar was born in 1987 in Southern Moravia, Czech Republic. His hometown Lipov is a small village in the White Carpathian Mountains, in an area called Hor?ácko. The region features many places, where cultural remains of our ancestors have been preserved. These places, where nature mixes with ancient culture, where the playgrounds of Janek’s childhood. They are the settings of the most beautiful memories of his early years, a time of freedom spent mainly outdoors with his brother and cousin. Their games were witnessed by the pure presence of nature. From these early experiences stems his connection and close relationship with his surroundings, where his happy childhood is eternally present. Today Janek spends long hours in the White Carpathians, exploring and trying to capture his favourite places in all their different moods.

Janek Sedlar’s inspiration is unmistakeable. It is nature in all its untamed moods, from awe-inspiring mystery to the warm embrace of familiarity. It is nature, who invites him in as a witness, sharing her secrets hidden by misty veils or present in the golden glow of glorious sunshine. Aware of the fact, that the beholder of his photography will not be able to share in the intense experience of nature’s presence, he tries to convey as much of it as he can through his images. Mindfulness of the natural moods appears in his empathic use of editing processes in which he concentrates on a visual translation of those elements which are at first absent in the plane of the image, making scents, movement, and sounds appear in hues defying the traditional concept of reality. Janek’s photographic art comes from the heart and should be seen with the heart. The genius loci will make itself freely available to those open to see it.