16
Follow
Jan van Eyck (Dutch: [jn vn ik]) (before c. 1390 – 9 July 1441) was an Early Netherlandish painter active in Bruges. He is often considered one of the founders of Early Netherlandish painting and one of the most significant representatives of Northern Renaissance art. The few surviving records of his early life indicate that he was born c. 1380–1390, most likely in Maaseik. He took employment in the Hague as painter and Valet de chambre with John III the Pitiless, ruler of Holland and Hainaut in the Hague around 1422, when he was already a master painter with workshop assistants. After Johns death in 1425 he was employed in Lille as court painter to Philip the Good, Duke of Burgundy, until 1429 before moving to Bruges, where he lived until his death. He was highly regarded by Philip, and undertook a number of diplomatic visits abroad, including to Lisbon in 1428 to explore the possibility of a marriage contract between the duke and Isabella of Portugal.

Apart from the Ghent Altarpiece and the illuminated miniatures of the Turin-Milan Hours, about 20 surviving paintings are confidently attributed to him, all dated between 1432 and 1439. Ten, including the Ghent altarpiece,[A] are dated and signed with a variation of his motto, ALS IK KAN (As I (Eyck) can) always written in Greek characters, always a pun on his name. 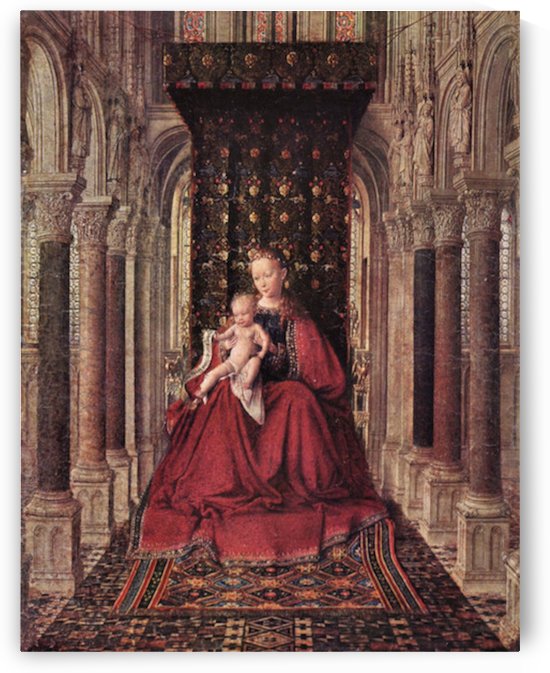 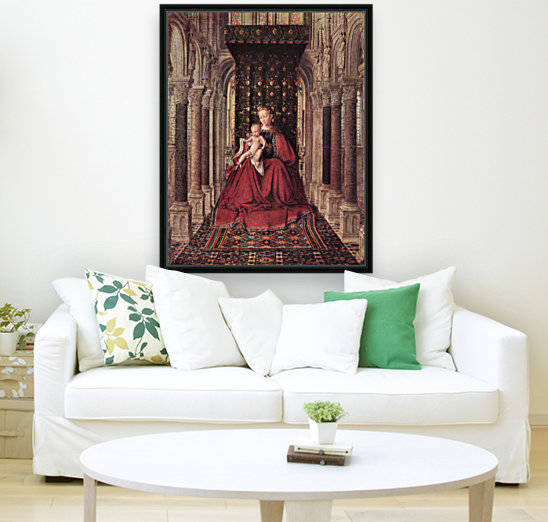 The Virgin and Child by Jan Van Eyck 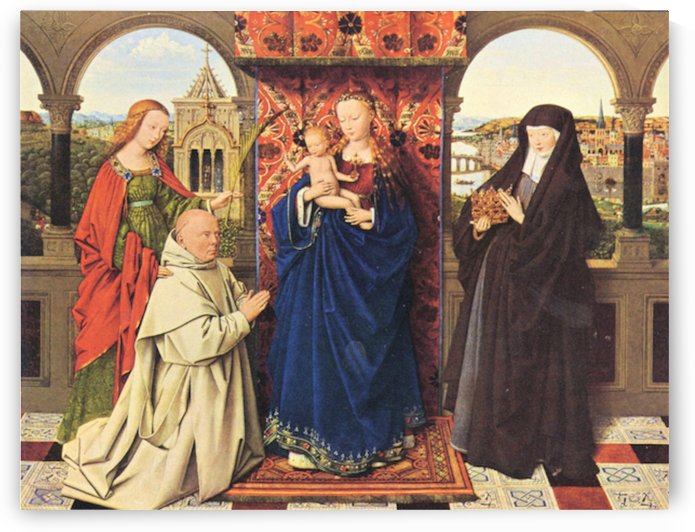 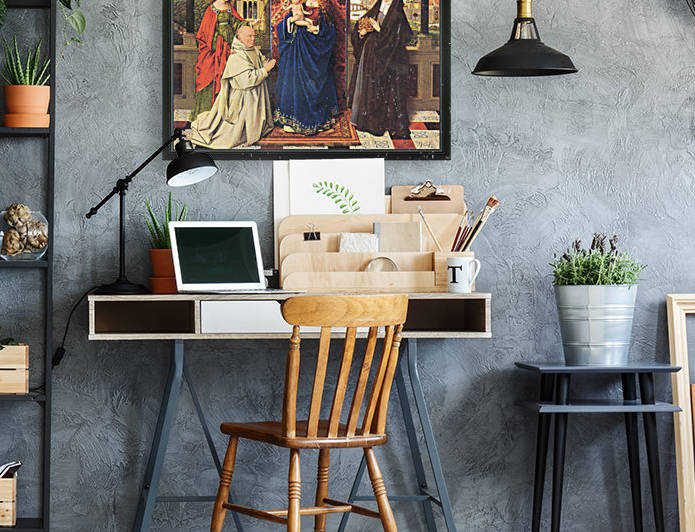 The Madonna with the Carthusians by Jan Van Eyck 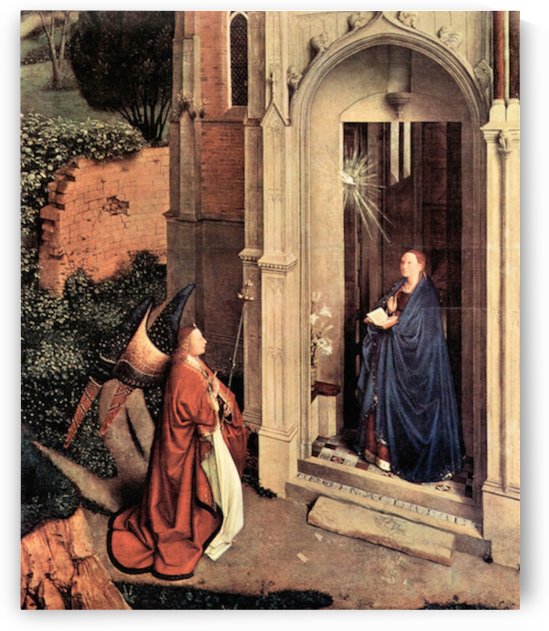 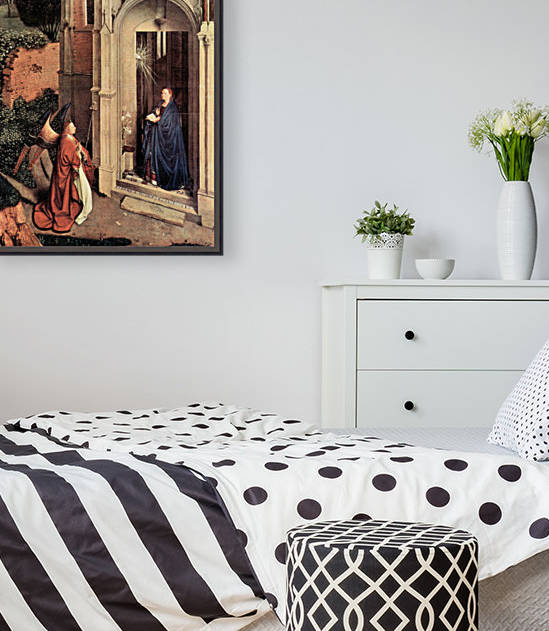 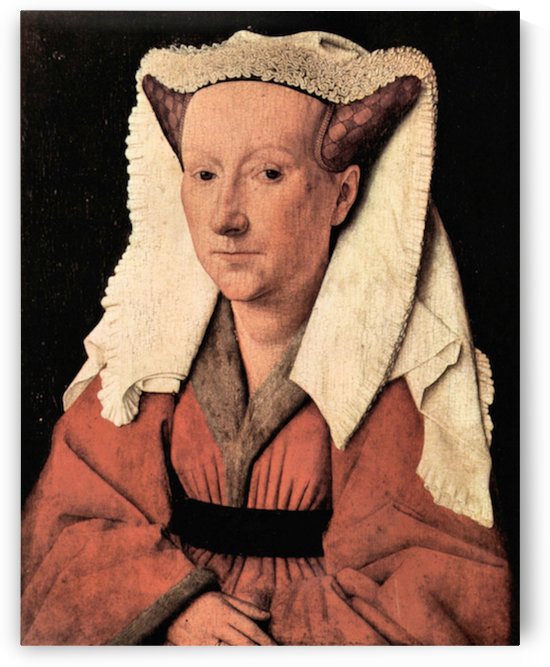 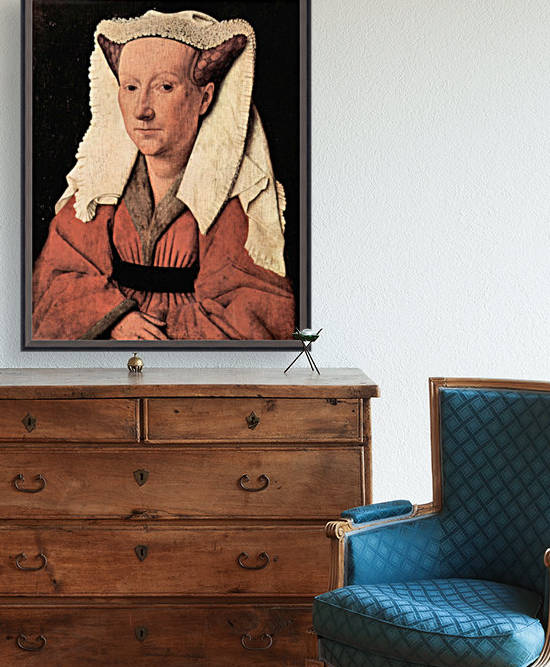 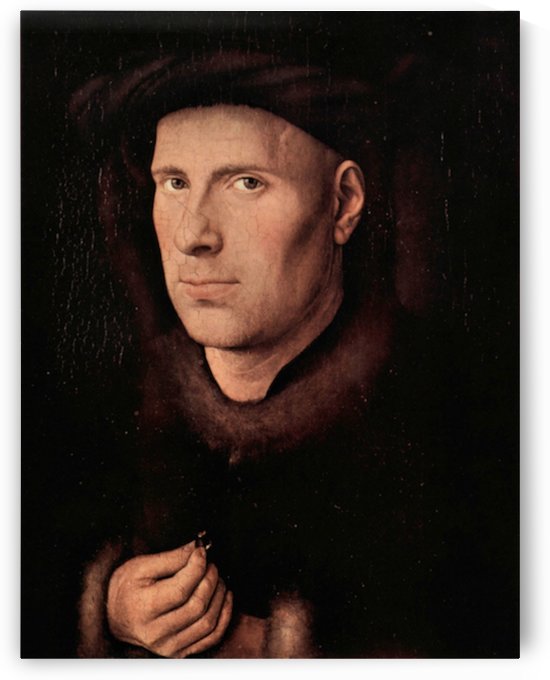 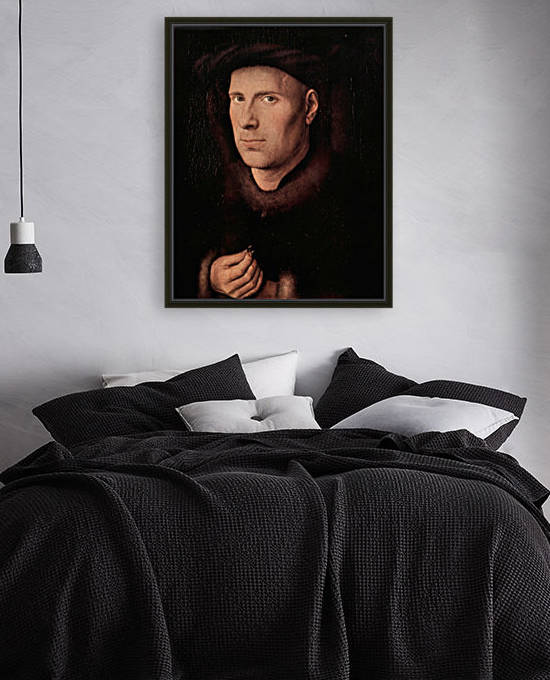 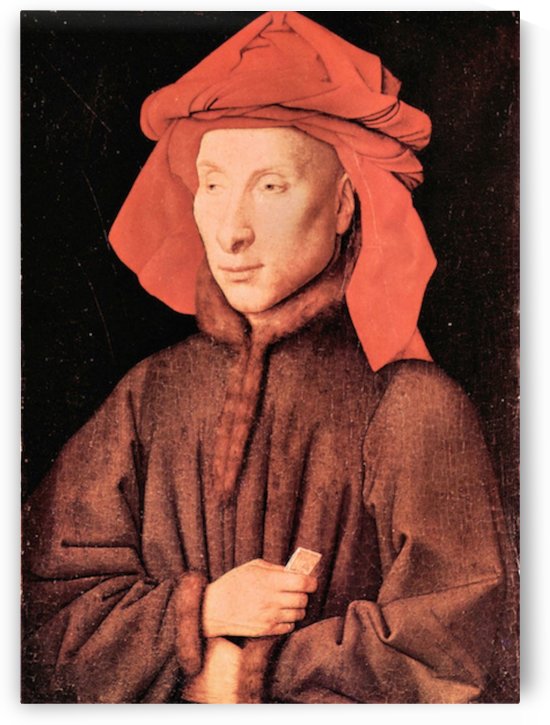 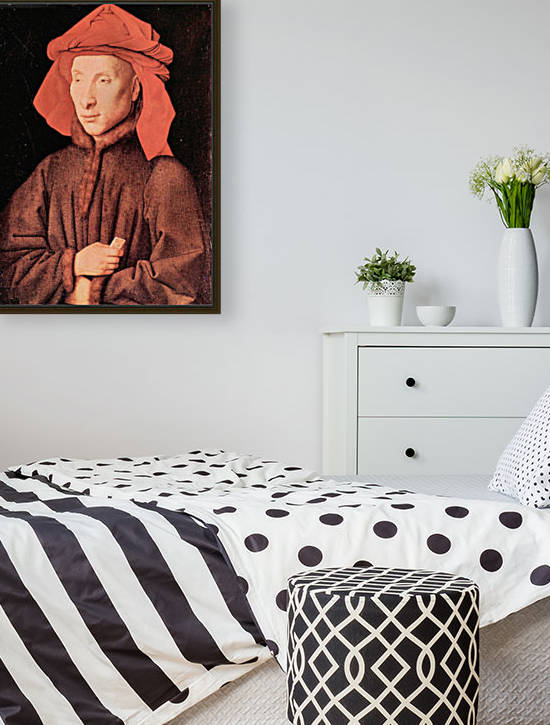 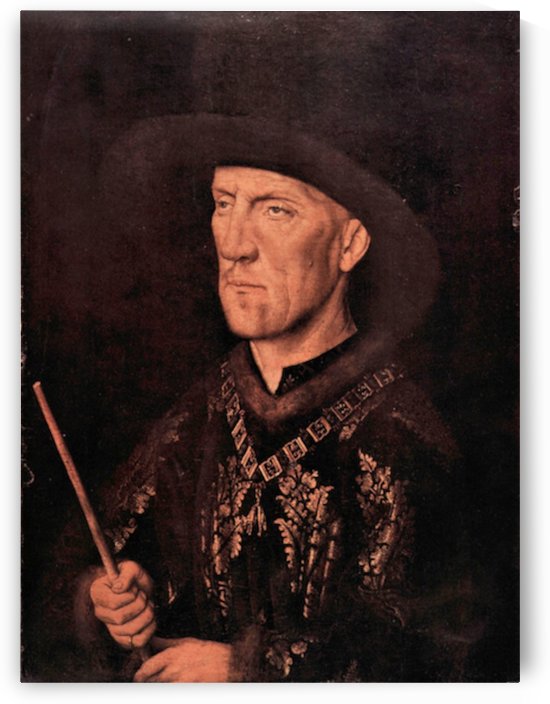 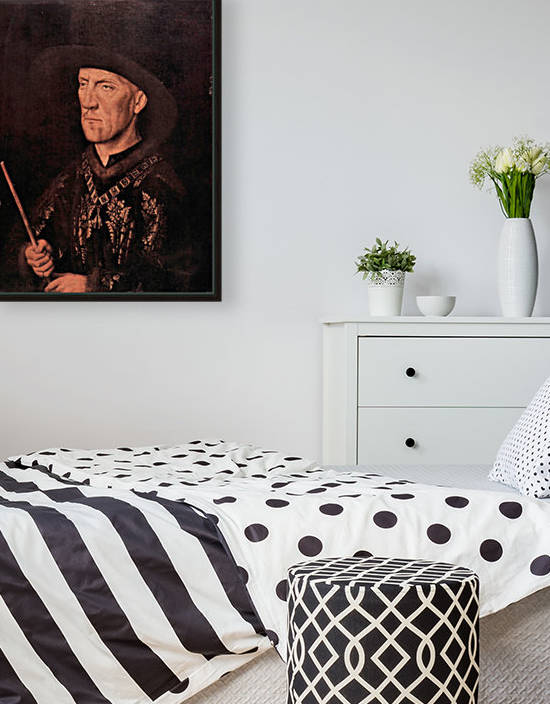 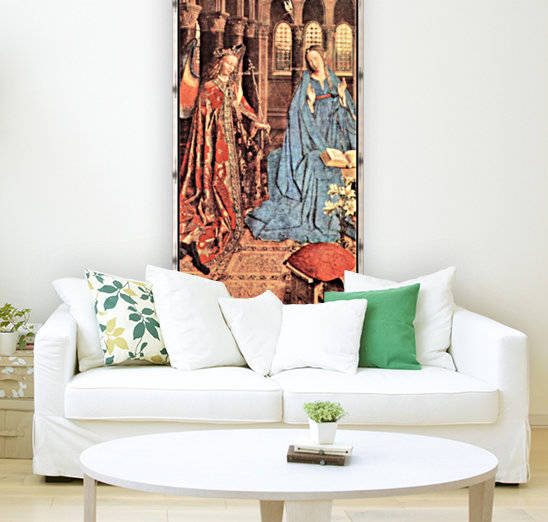 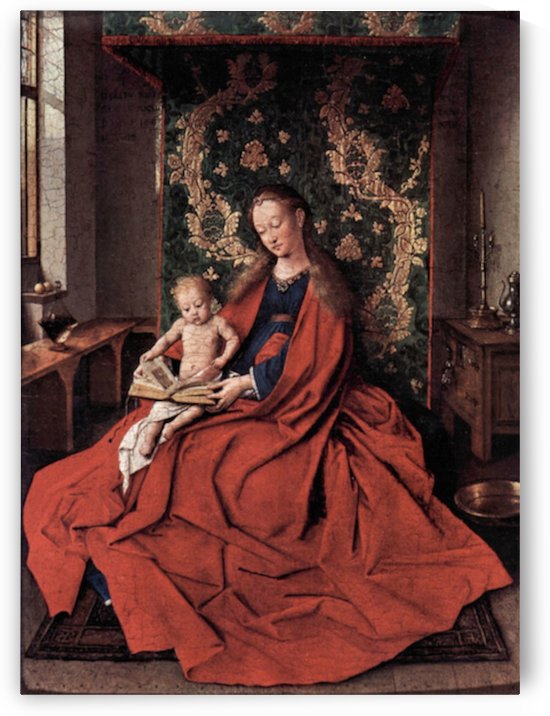 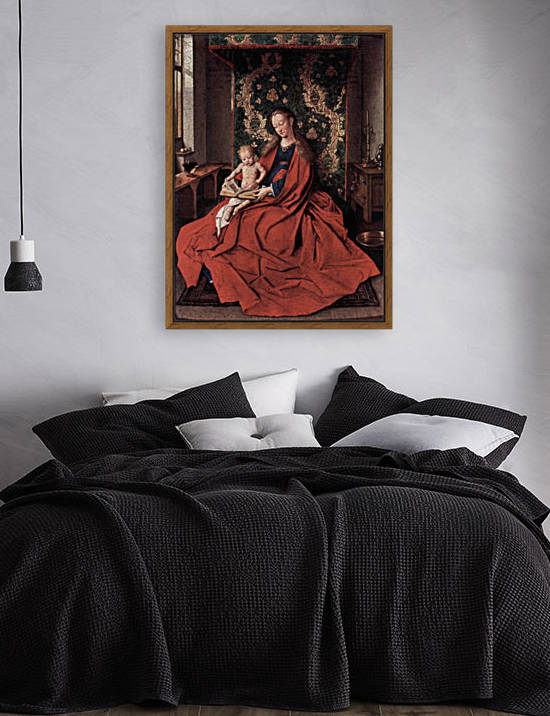 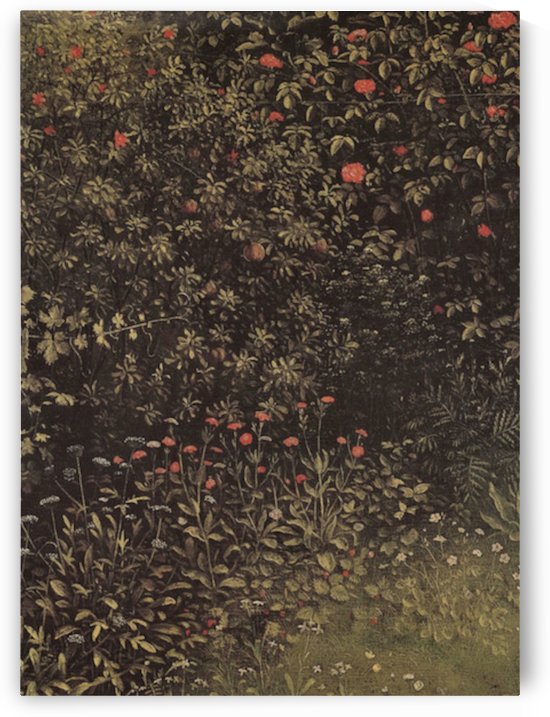 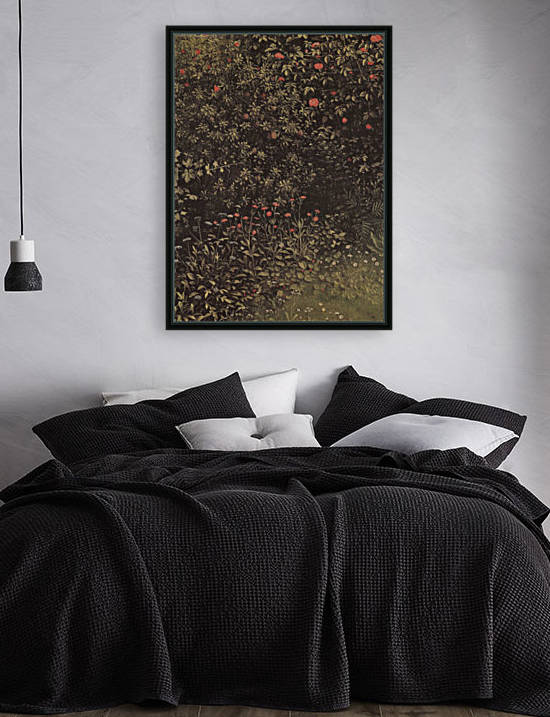 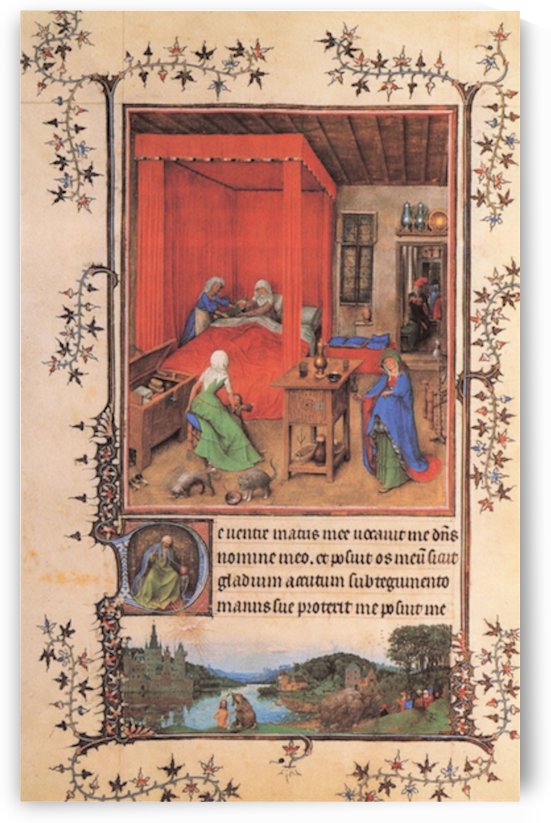 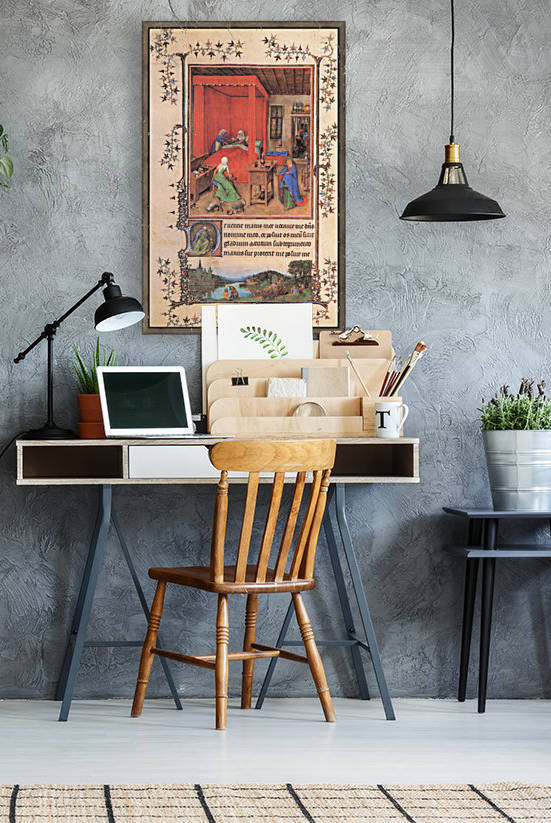 Birth of the Baptist by Jan Van Eyck 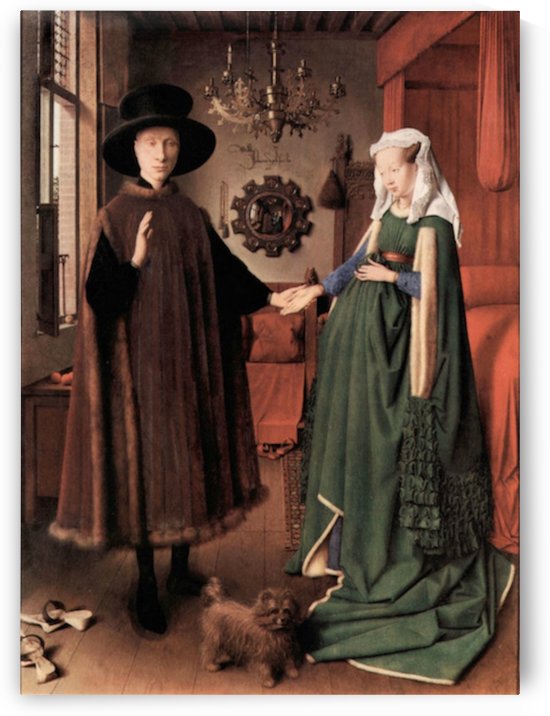 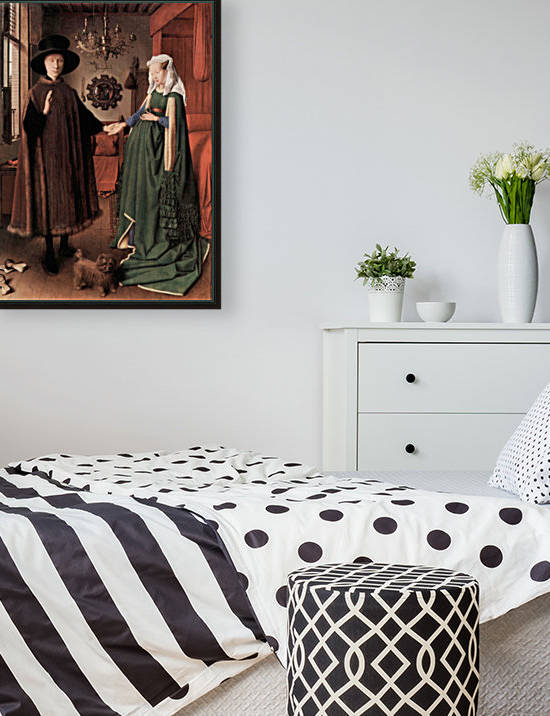