22
Follow
Johannes Theodorus Jan Toorop (Dutch pronunciation: [jons teodors jn torp]; 20 December 1858 – 3 March 1928) was a Dutch-Indonesian painter, who worked in various styles, including Symbolism, Art Nouveau, and Pointillism. His early work was influenced by the Amsterdam Impressionism movement.
Johannes Theodorus Toorop was born on 20 December 1858 in Purworejo on the island of Java in the Dutch East Indies (present-day Indonesia). His father was Christoffel Theodorus Toorop, a civil servant, and his mother was Maria Magdalena Cooke. He was the third of five children and lived on the island of Bangka near Sumatra until he was nine years old. He was then sent to school in Batavia on Java.
In 1869 he left Indonesia for the Netherlands, where he studied in Delft and Amsterdam. In 1880 he became a student at the Rijksakademie in Amsterdam. From 1882 to 1886 he lived in Brussels where he joined Les XX (Les Vingts), a group of artists centred on James Ensor. Toorop worked in various styles during these years, such as Realism, Impressionism Neo-Impressionism and Post-Impressionism. 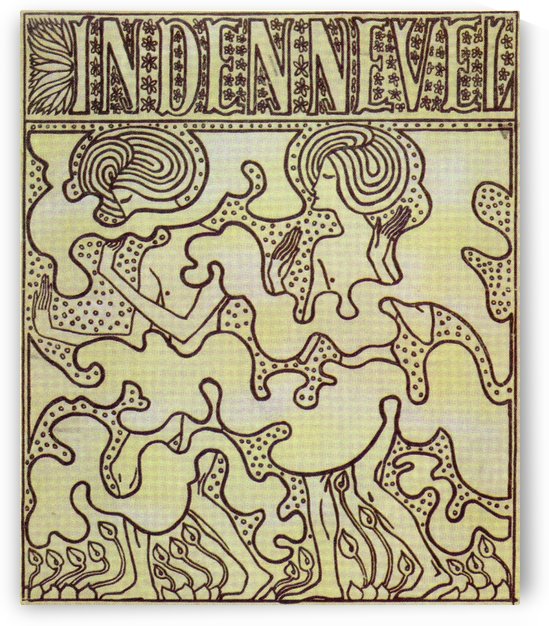 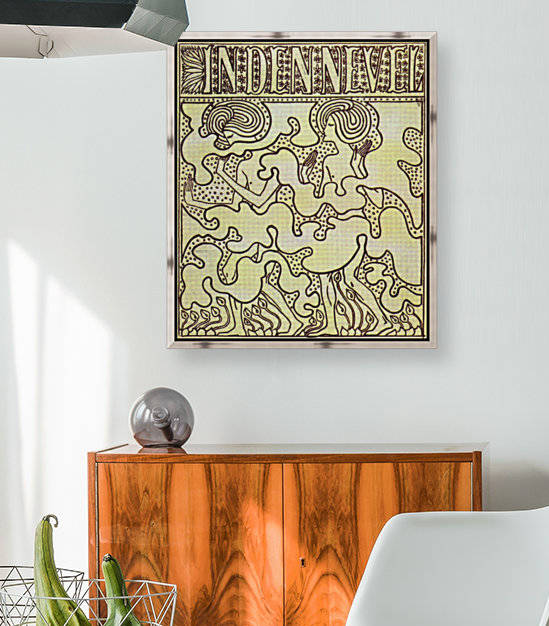 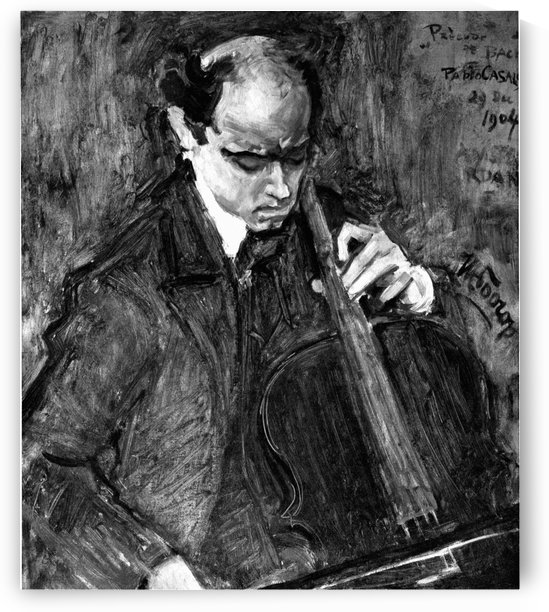 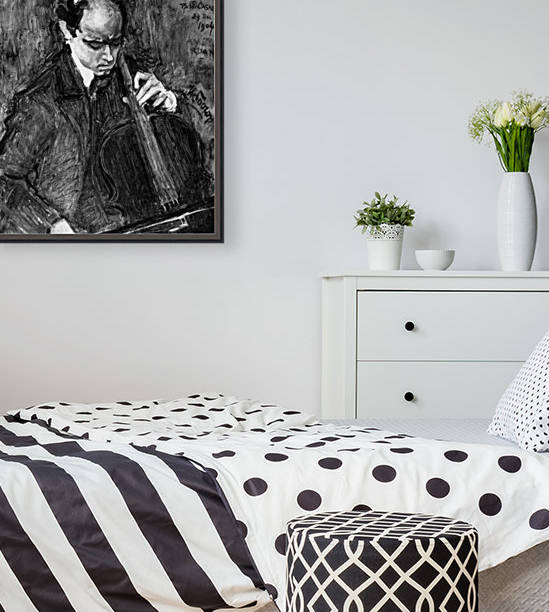 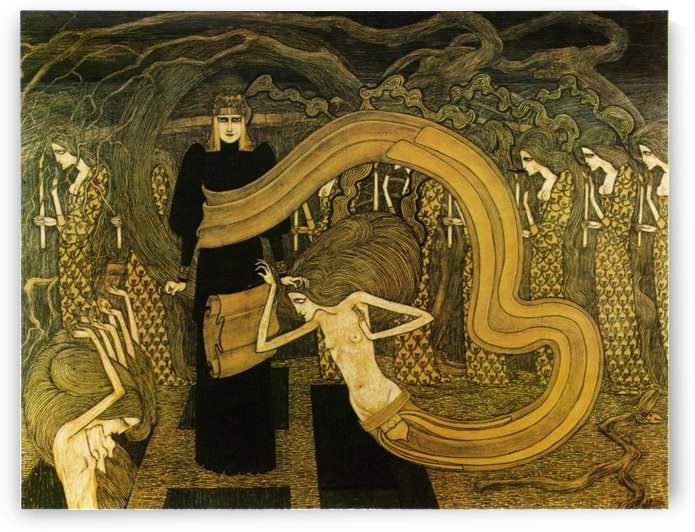 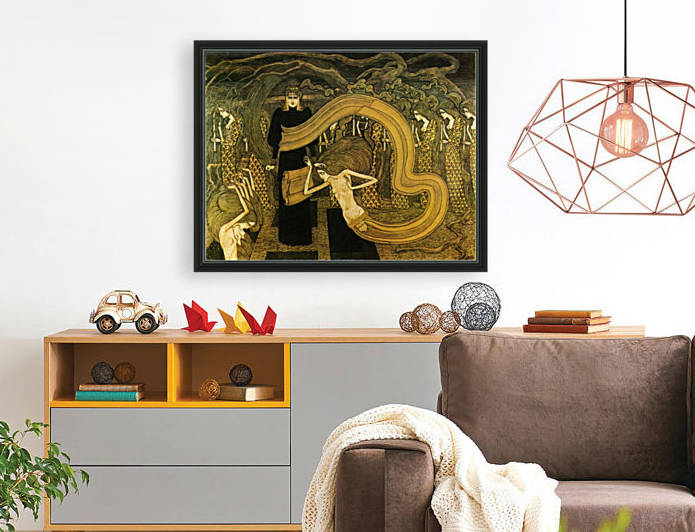 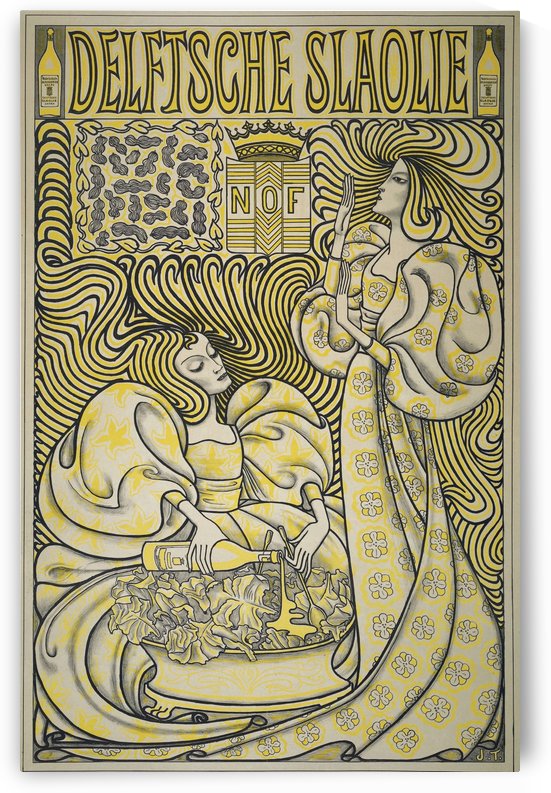 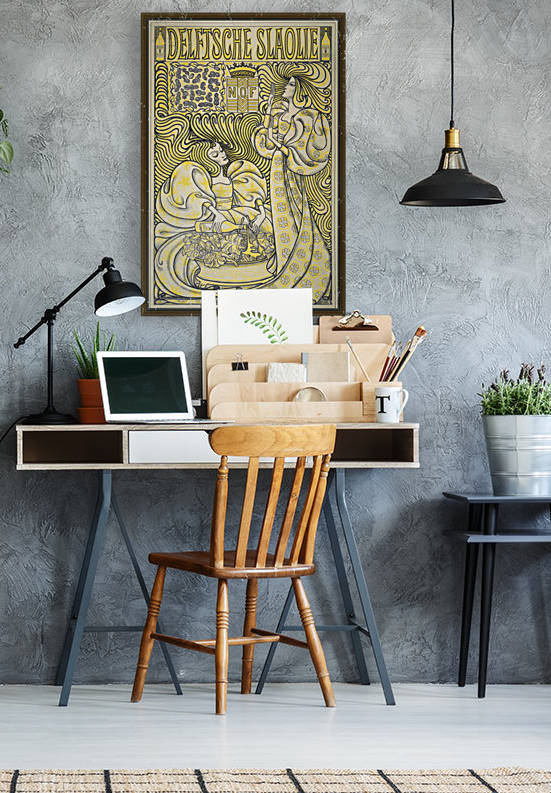 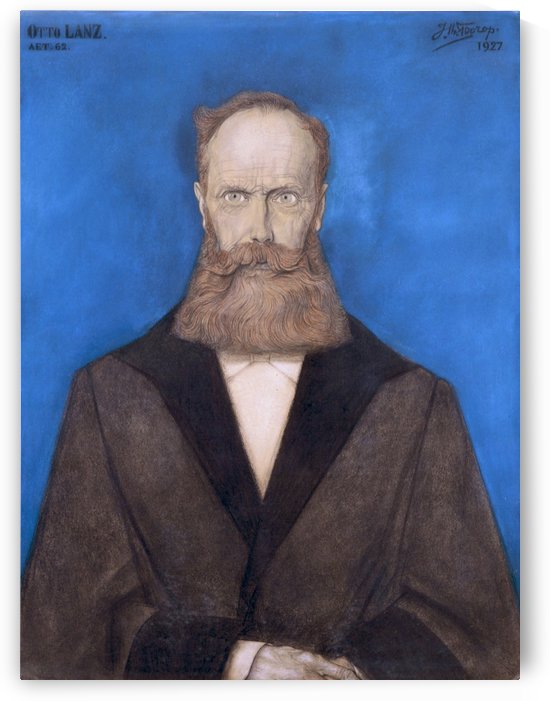 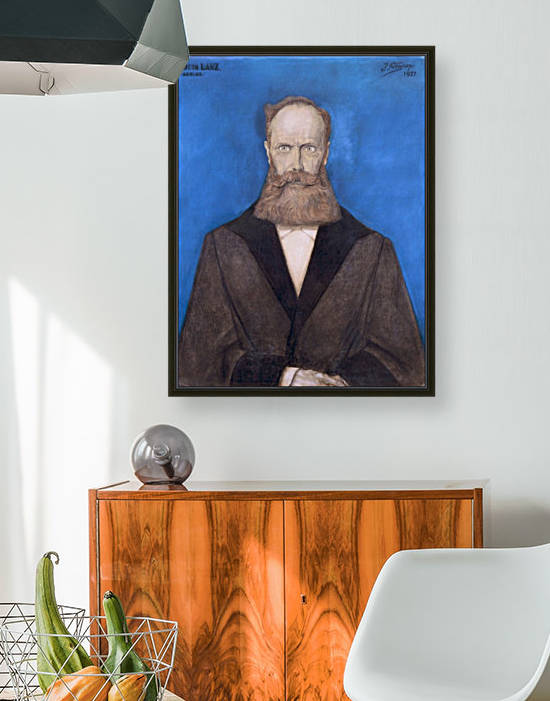 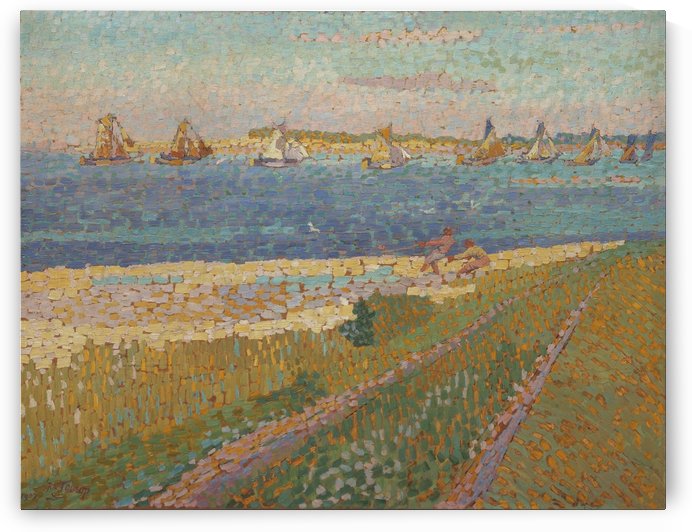 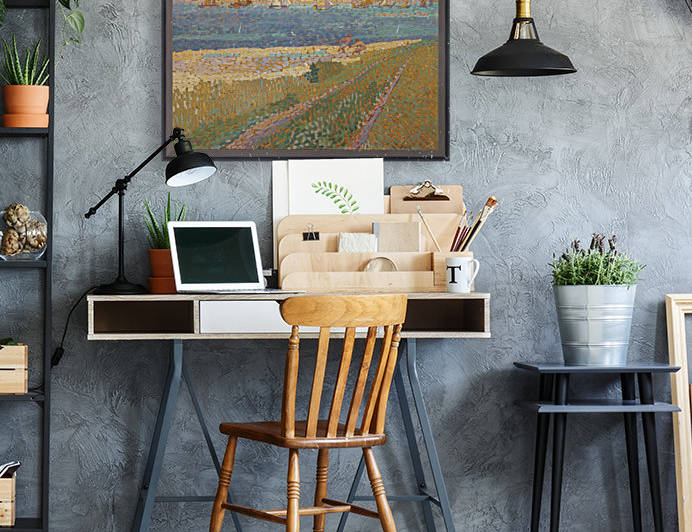 The Schelde near Veere 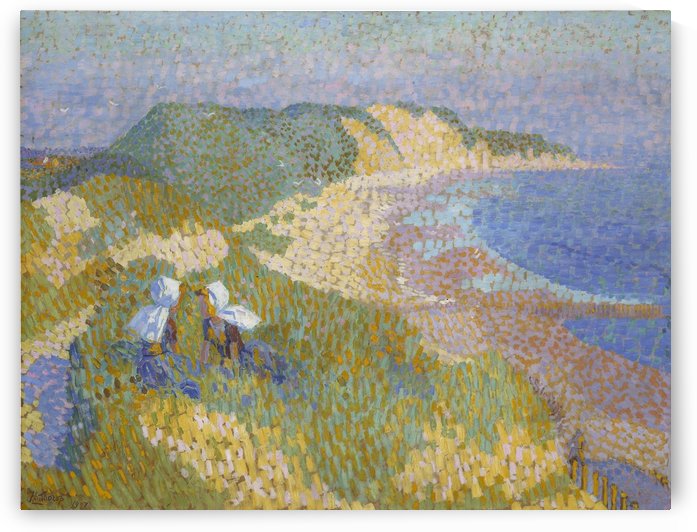 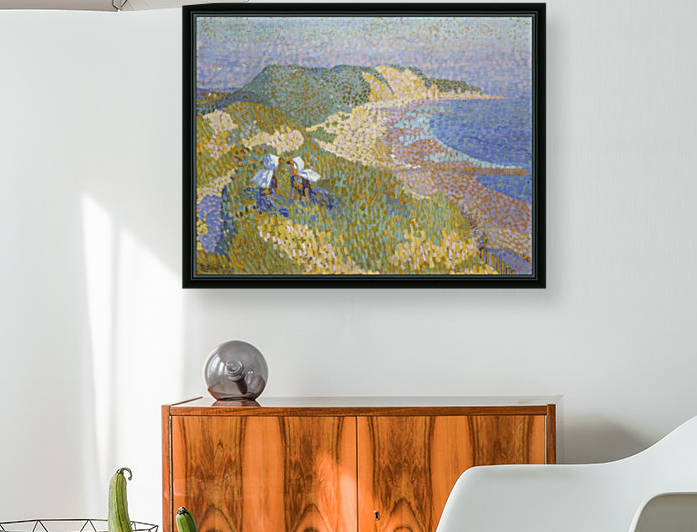 Dunes and sea in Zoutelande 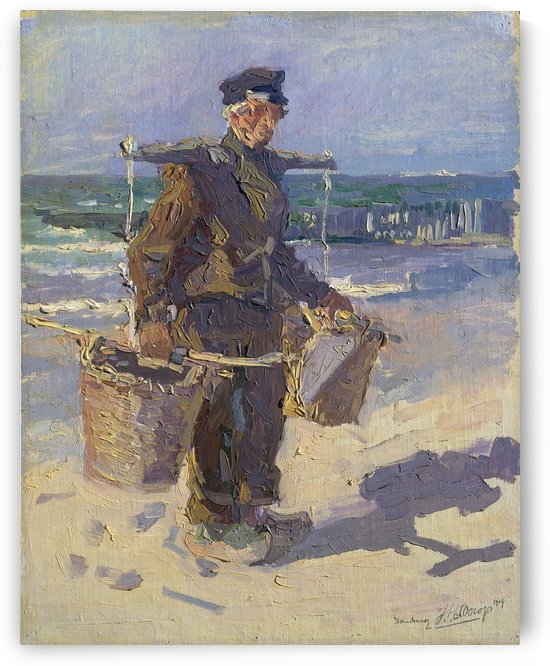 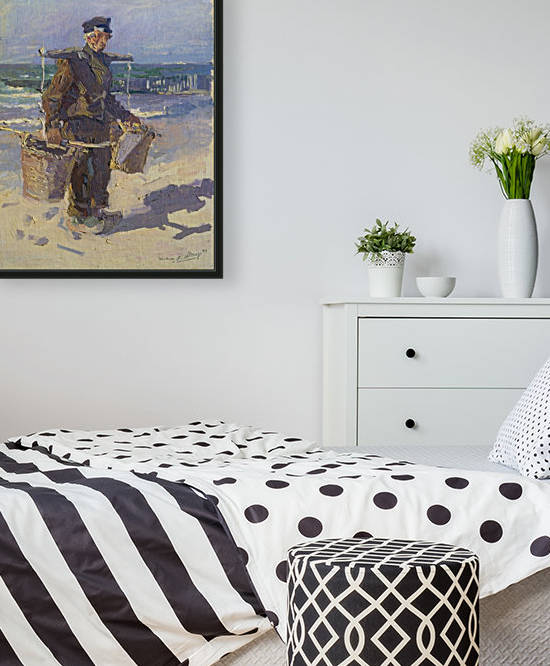 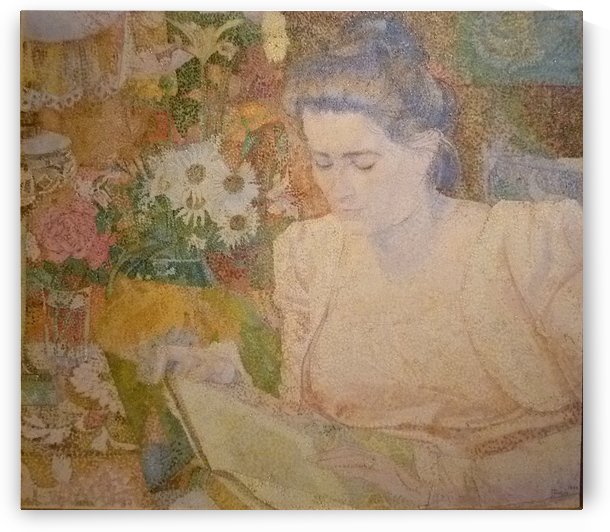 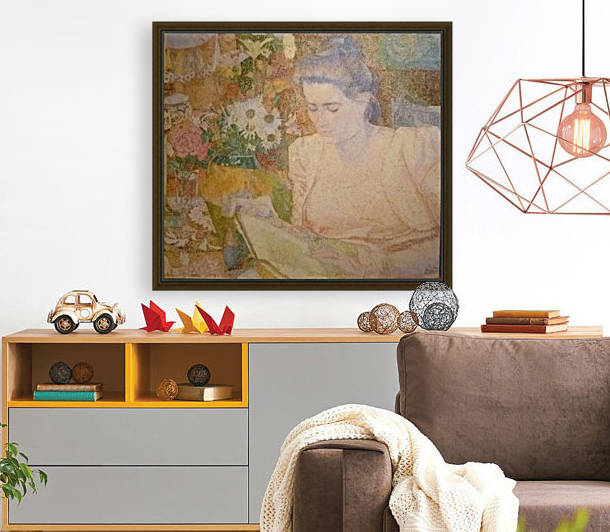 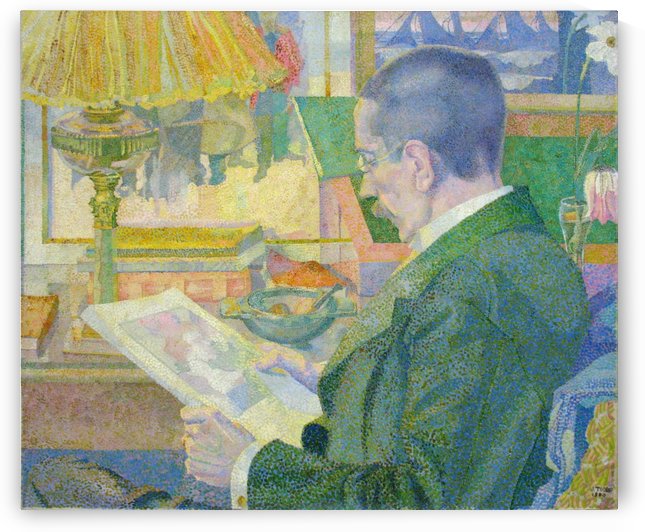 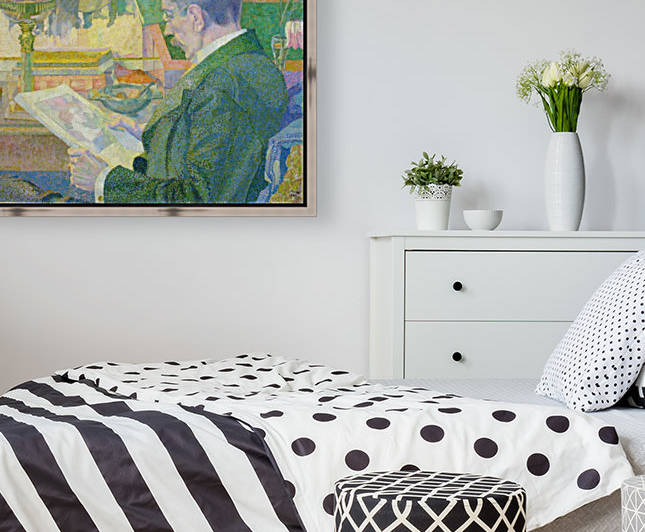 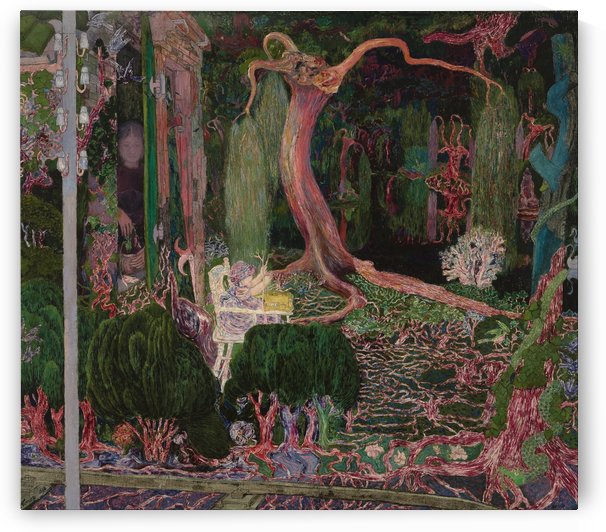 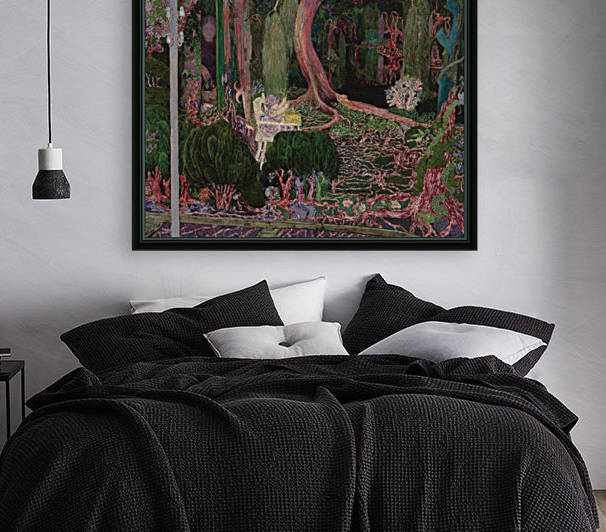 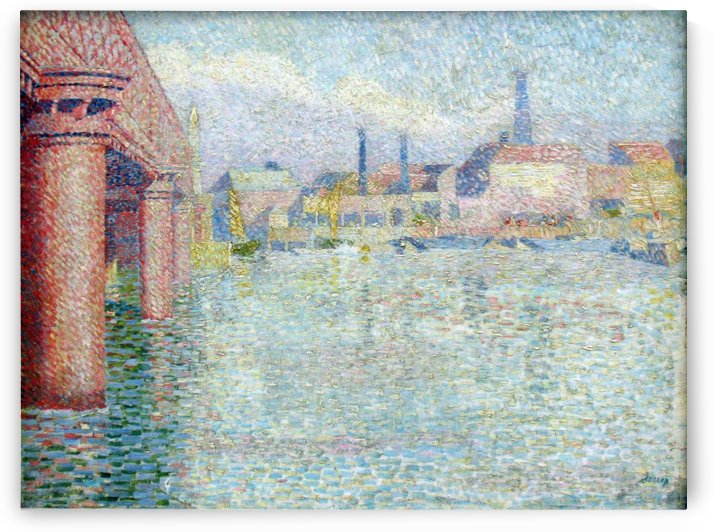 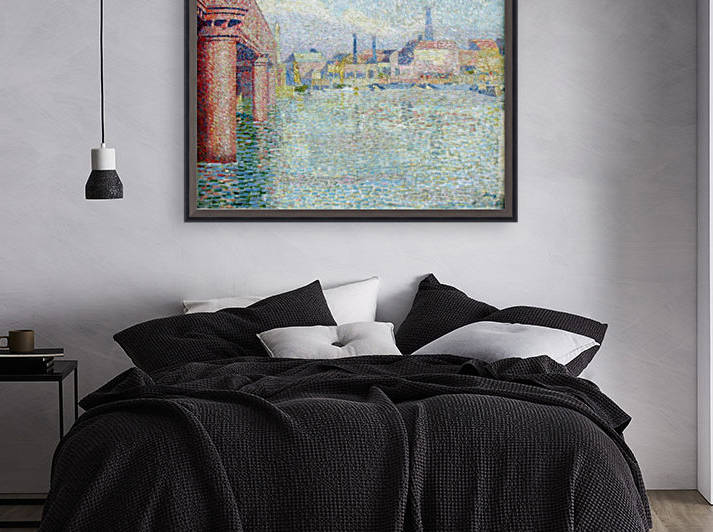 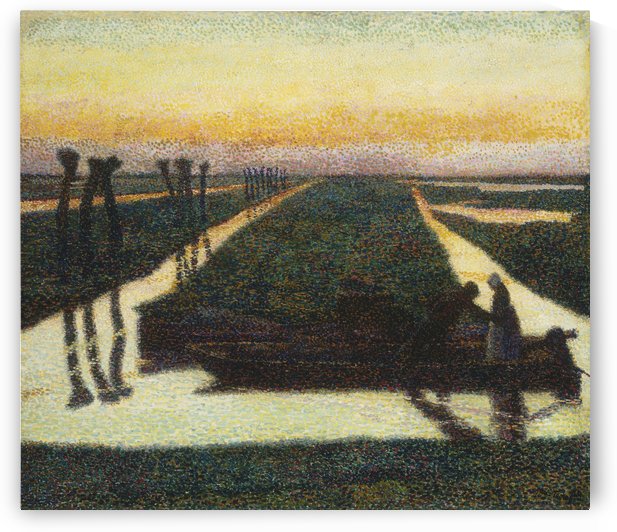 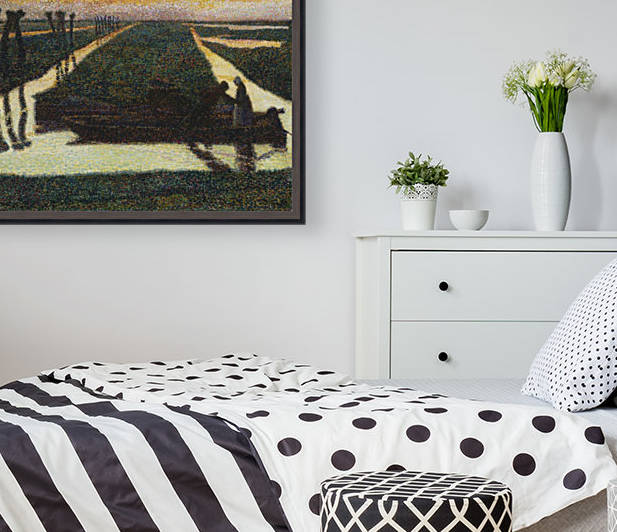 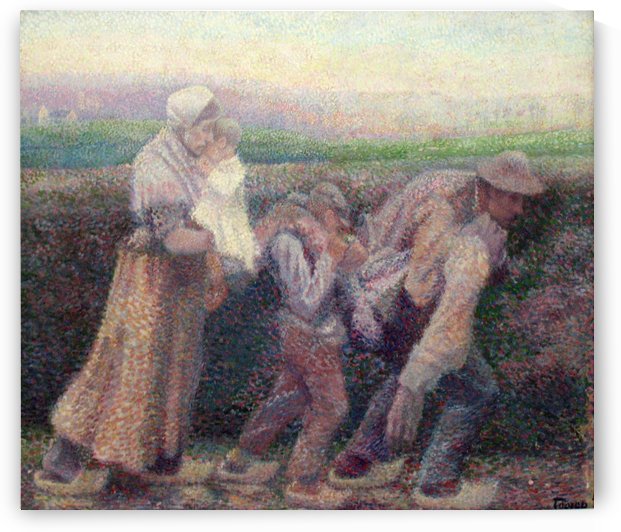 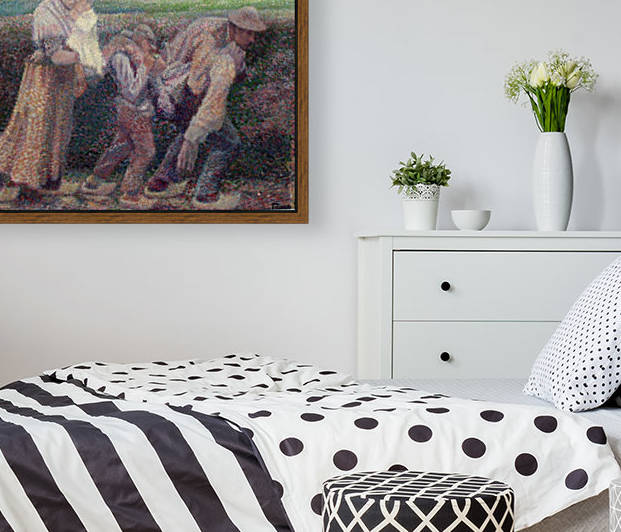 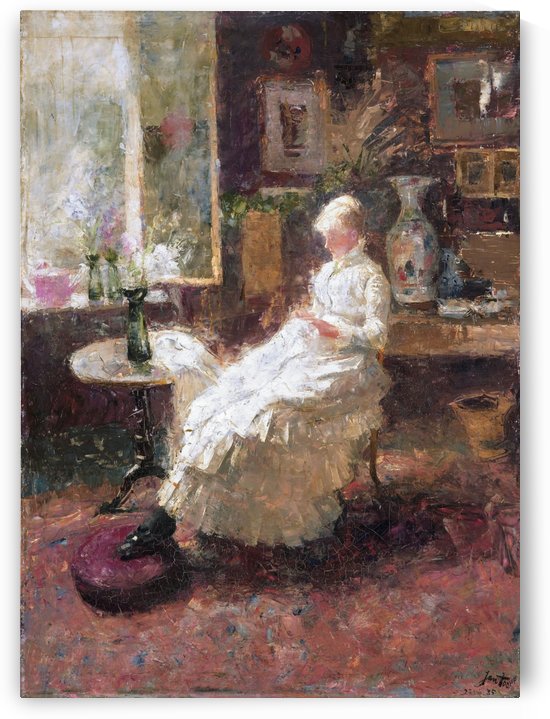 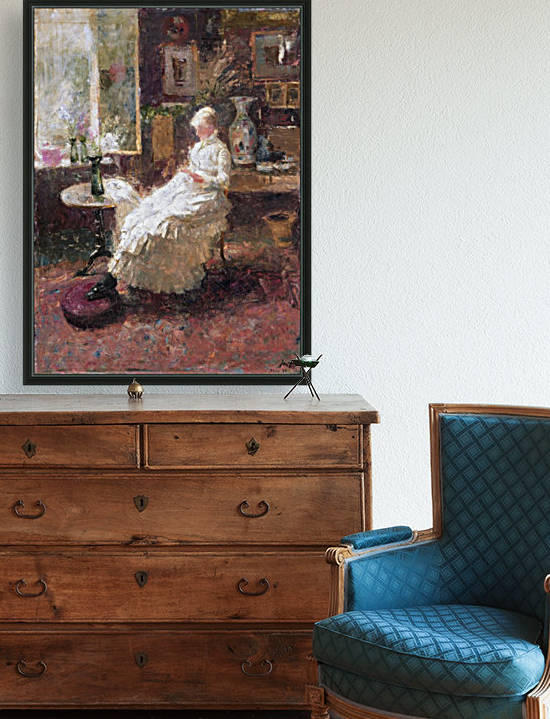