14
Follow
James Abbott McNeill Whistler (/wslr/; July 10, 1834 – July 17, 1903) was an American artist, active during the American Gilded Age and based primarily in the United Kingdom. He was averse to sentimentality and moral allusion in painting, and was a leading proponent of the credo "art for arts sake". His famous signature for his paintings was in the shape of a stylized butterfly possessing a long stinger for a tail. The symbol was apt, for it combined both aspects of his personality—his art was characterized by a subtle delicacy, while his public persona was combative. Finding a parallel between painting and music, Whistler entitled many of his paintings "arrangements", "harmonies", and "nocturnes", emphasizing the primacy of tonal harmony. His most famous painting is Arrangement in Grey and Black No. 1 (1871), commonly known as Whistlers Mother, the revered and oft-parodied portrait of motherhood. Whistler influenced the art world and the broader culture of his time with his artistic theories and his friendships with leading artists and writers. 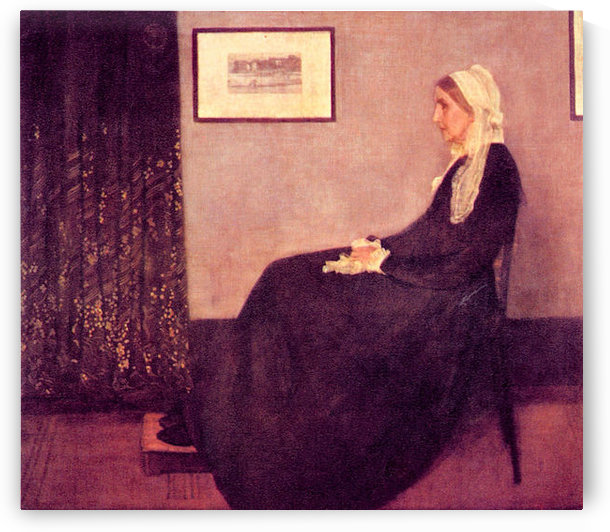 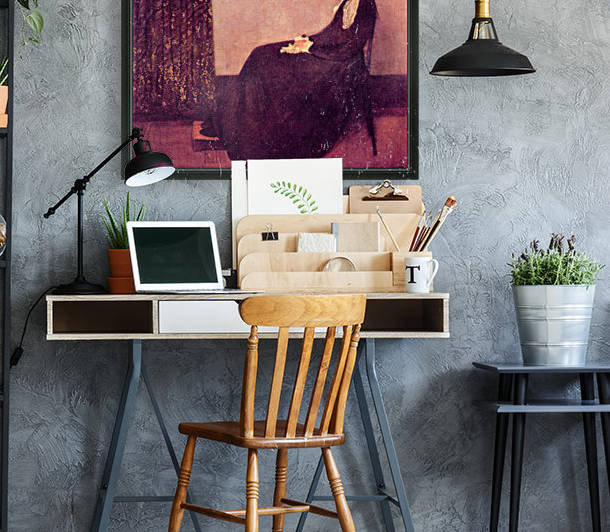 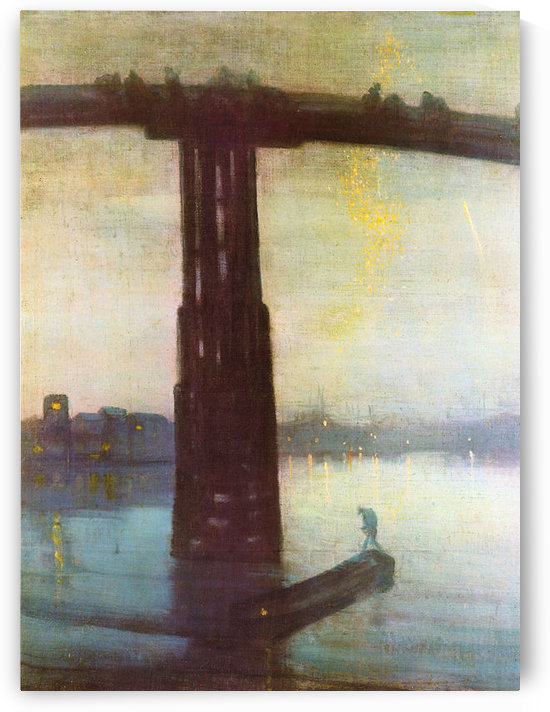 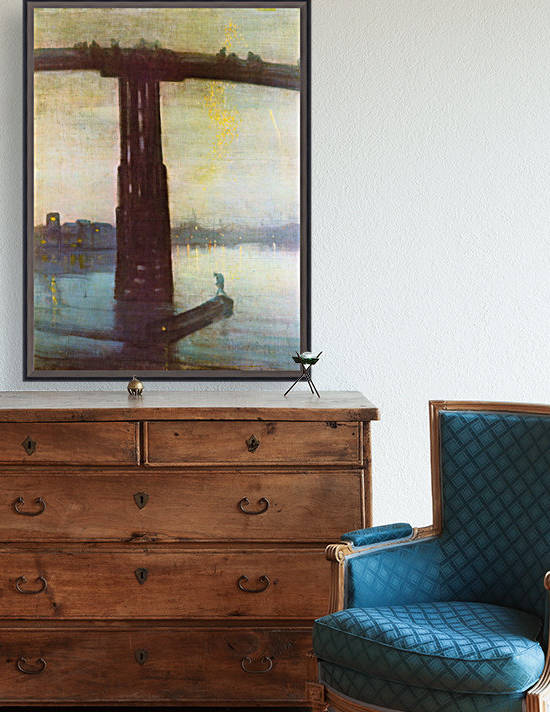 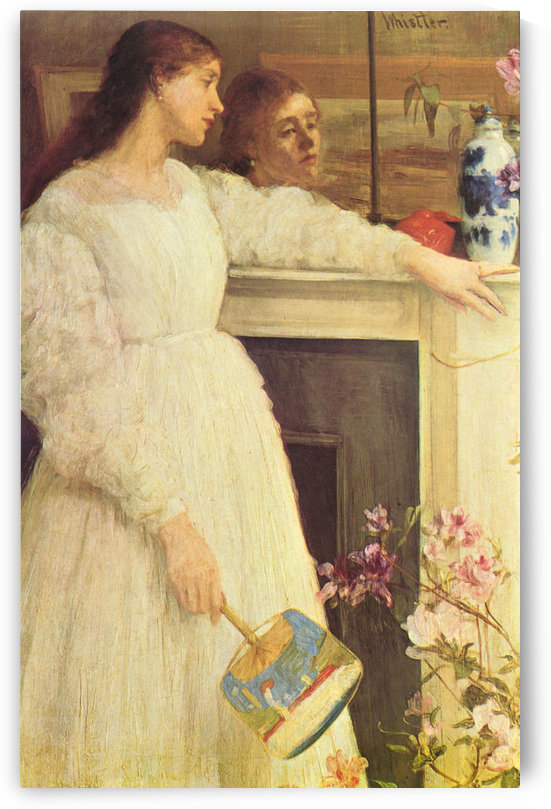 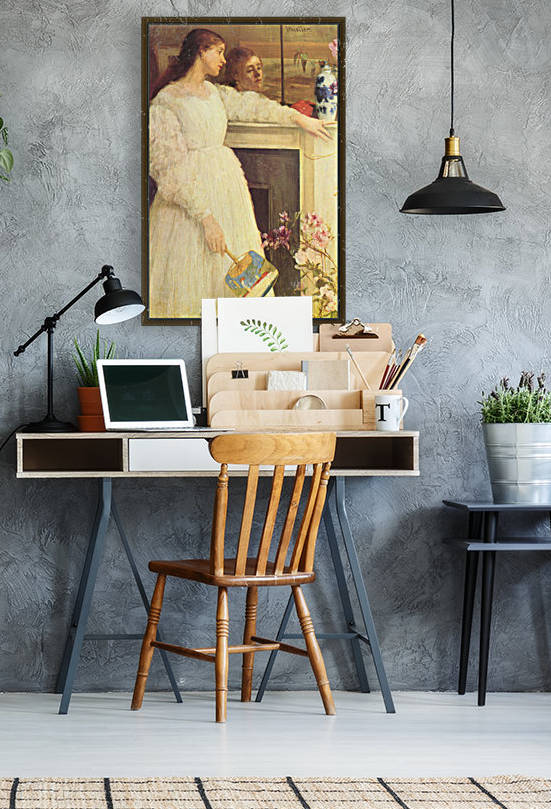 Symphony in White No. 2, girls in white by James Abbot McNeill Whistler 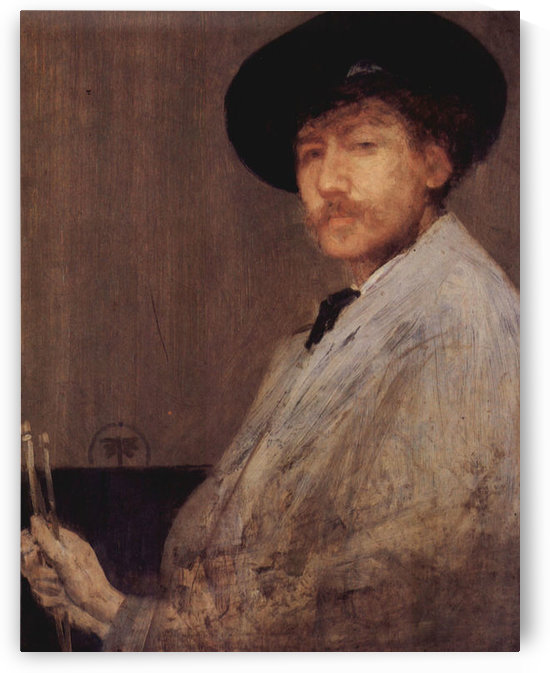 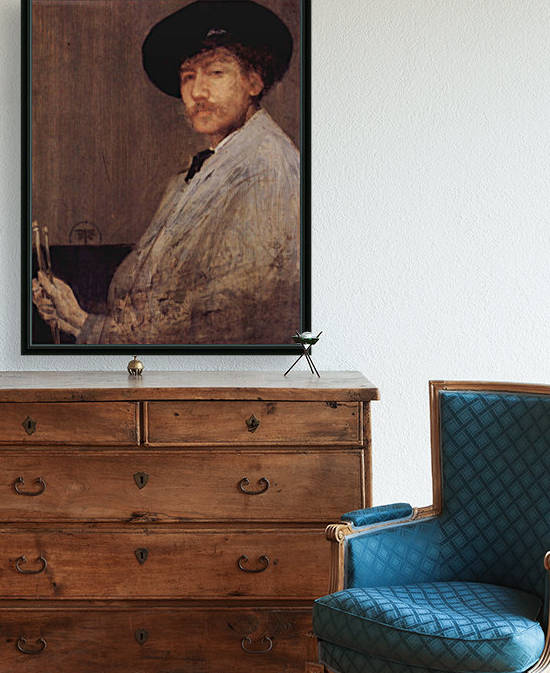 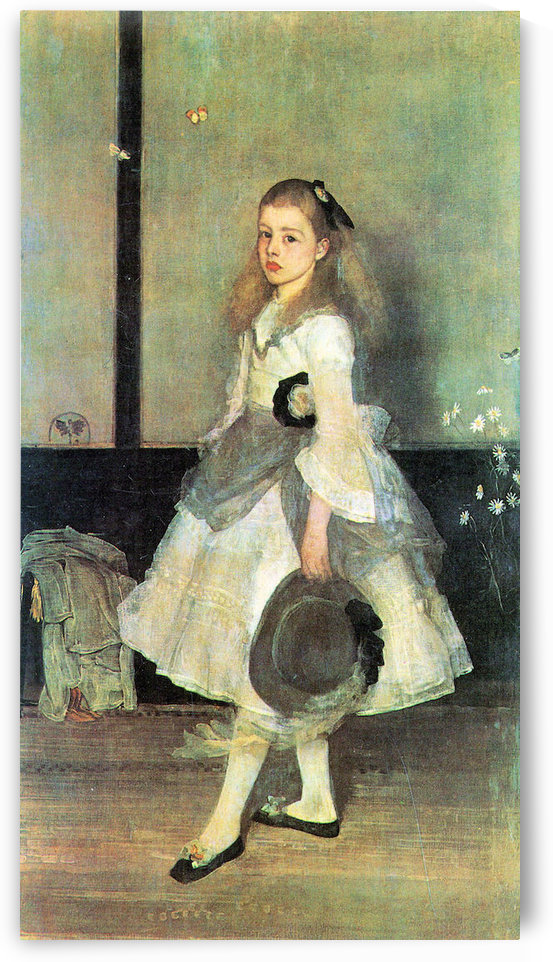 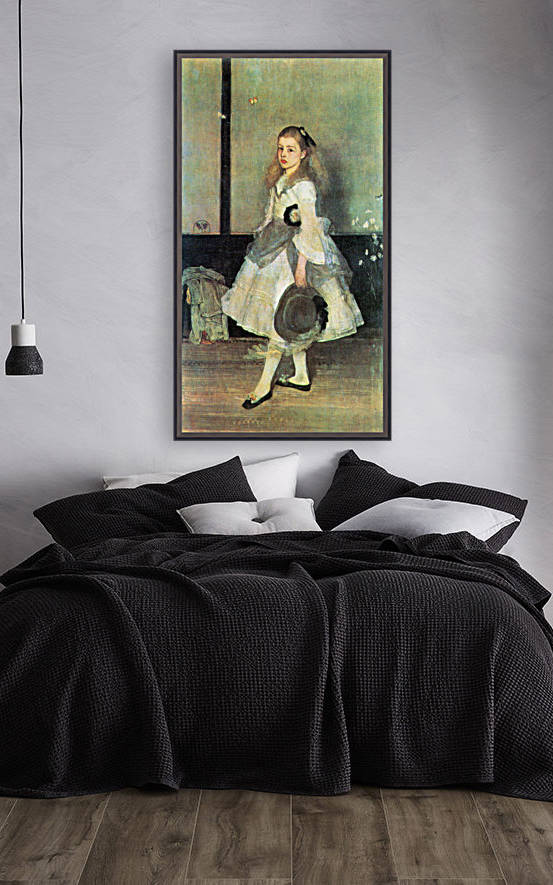 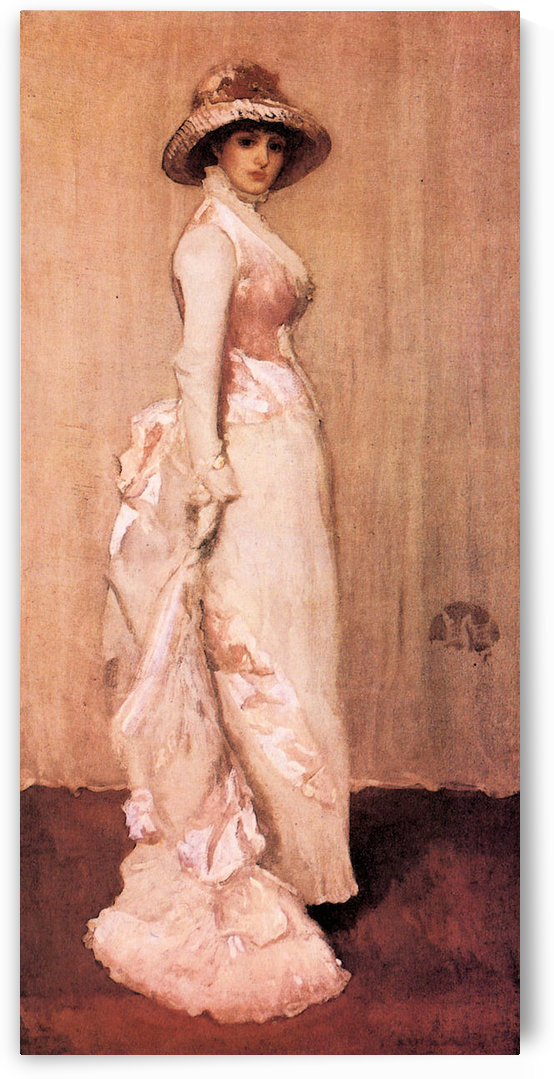 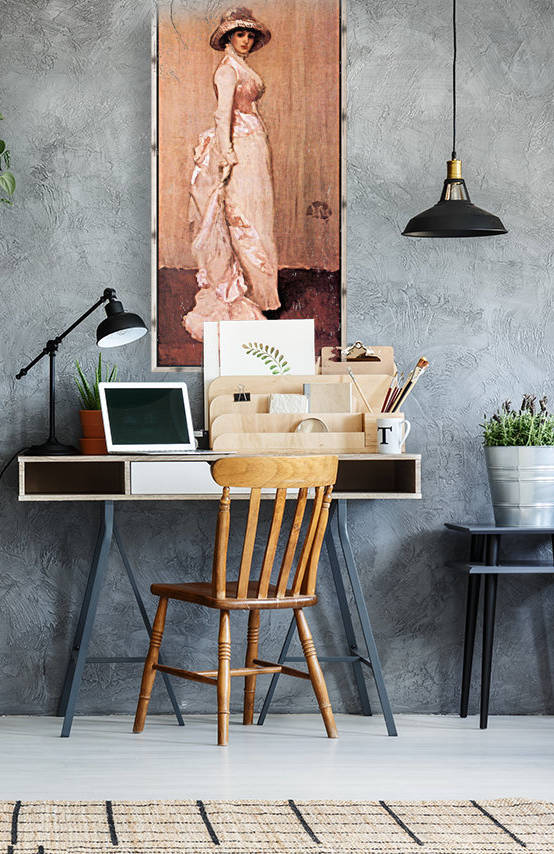 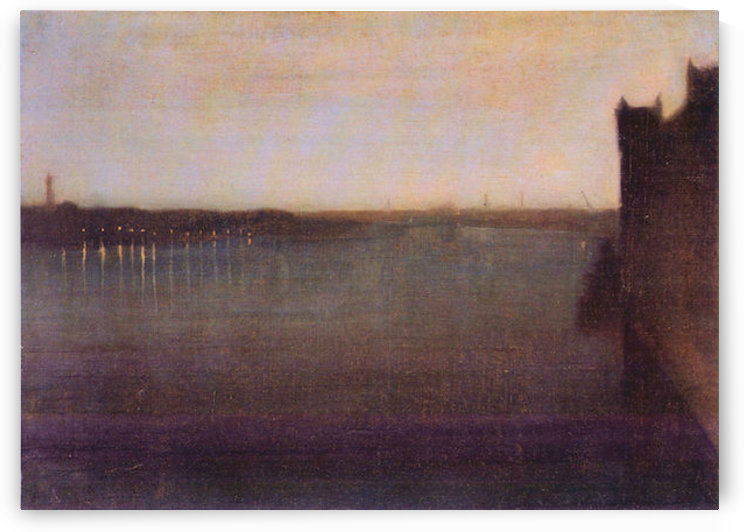 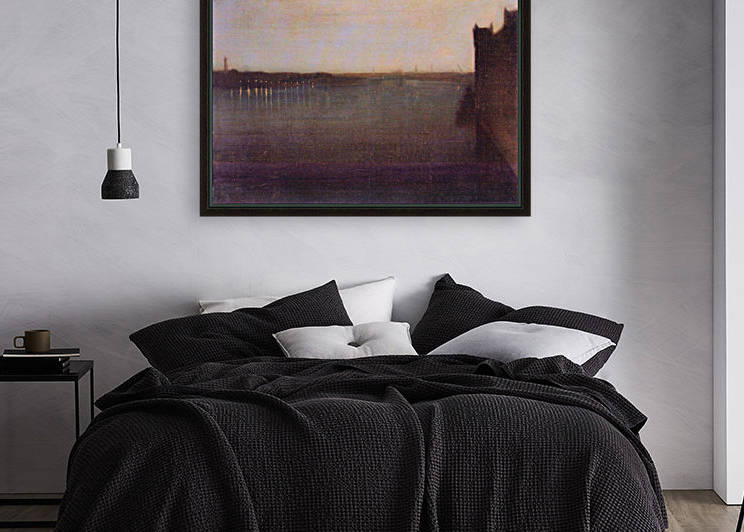 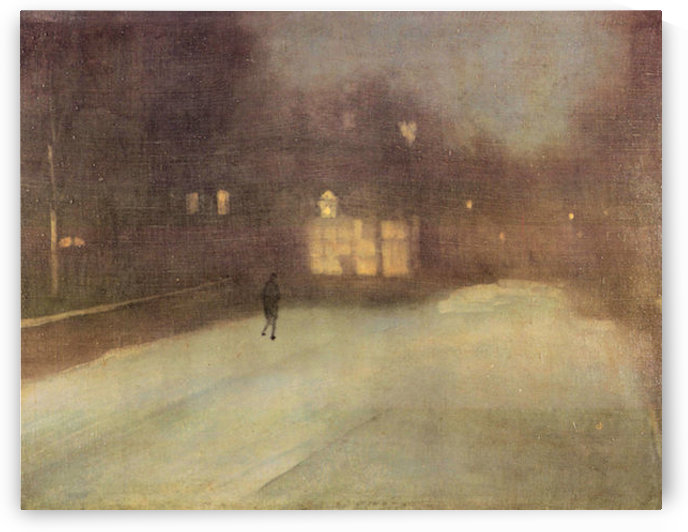 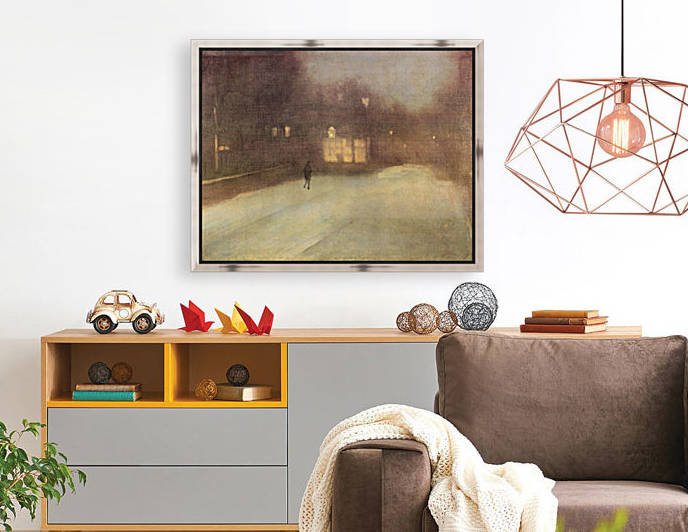 Nocturne in gray and gold, snow in Chelsea by James Abbot McNeill Whistler 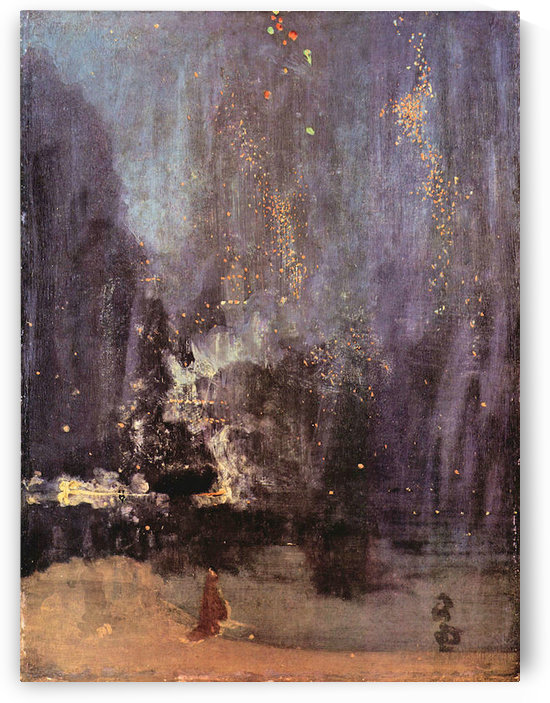 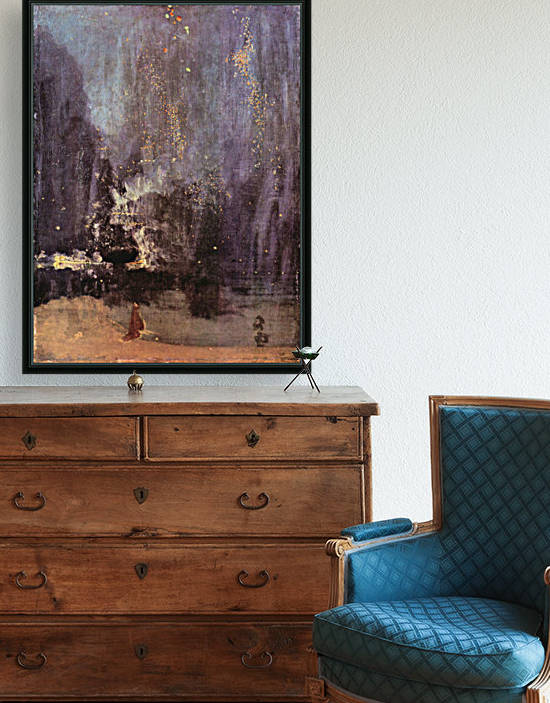 Nocturne in black and gold, the falling rocket by James Abbot McNeill Whistler 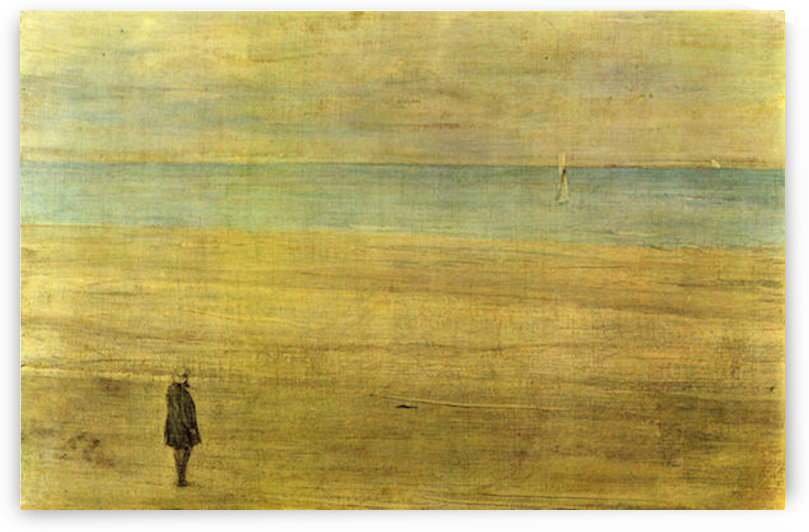 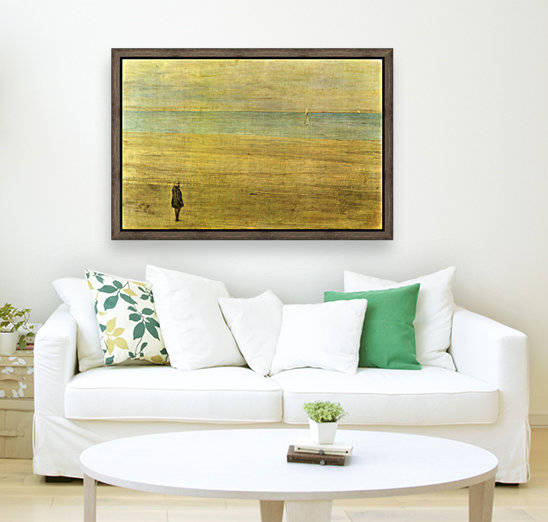