His father was a wholesaler and he initially studied business, in deference to his fathers wishes. He soon decided on an artistic career, however and, in 1862, he began his studies at the Royal Swedish Academy of Fine Arts. His painting of Sten Sture the Younger meeting Gustav Trolle in Uppsala Cathedral (1867) won him a Royal Medal and a travelling scholarship.

In 1868, he went to Paris, via Düsseldorf. The classes taught by Léon Bonnat and Alexandre Cabanel had no vacancies, so he took private lessons from Pierre-Charles Comte (1823-1895). He had his début at the Salon in 1870 with a genre scene of a cottage in Dalarna called "Revelation". During the Franco-Prussian War, he lived and worked in Brussels. He maintained a studio in Paris until the early 1880s and often visited Picardy. 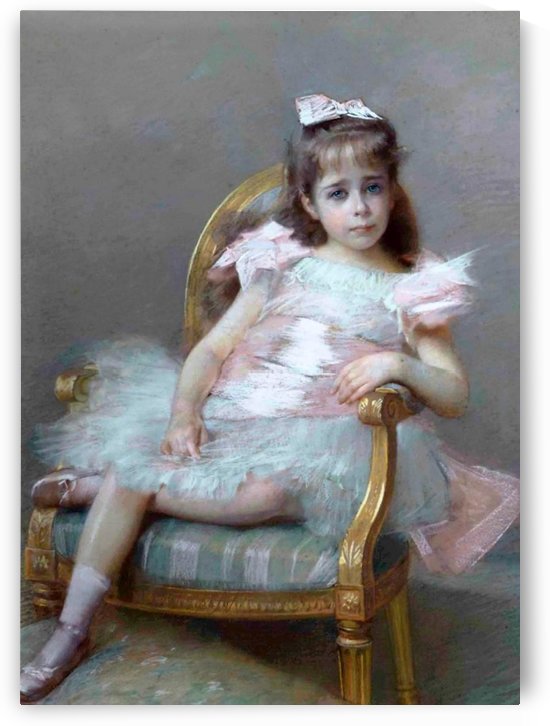 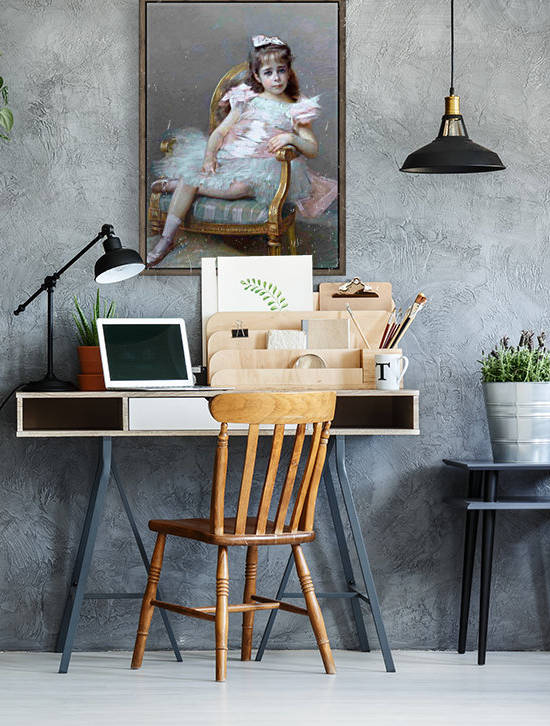 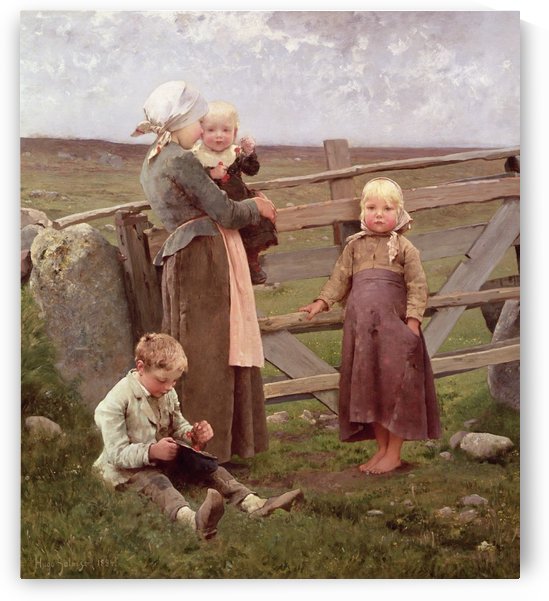 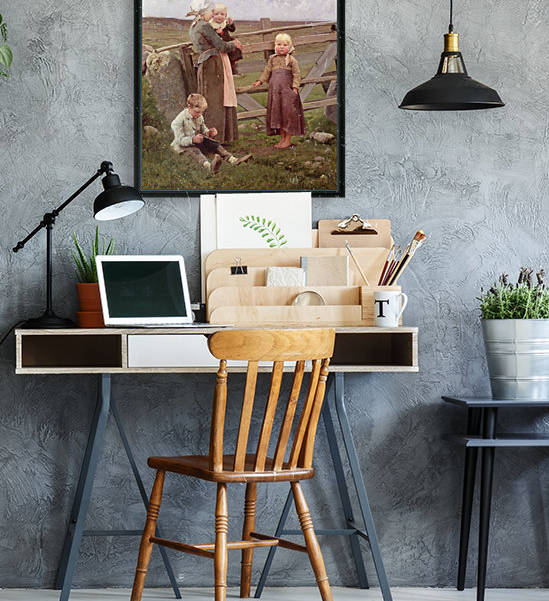 A visit to the farm 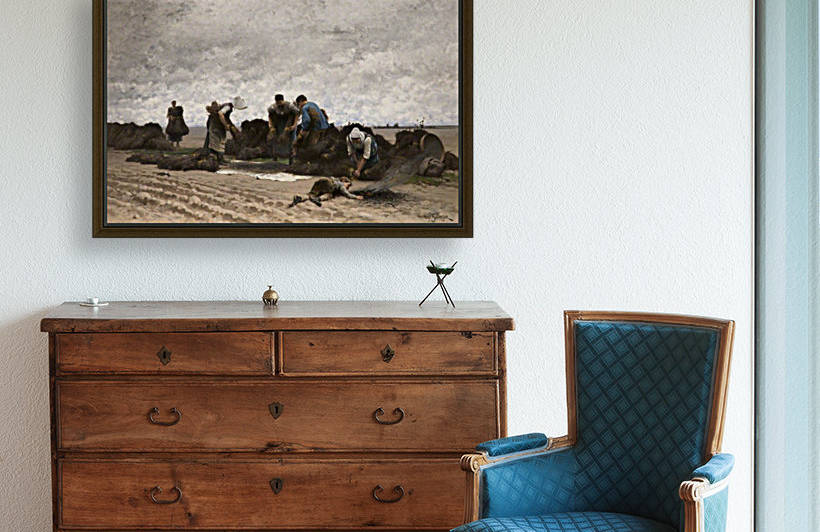 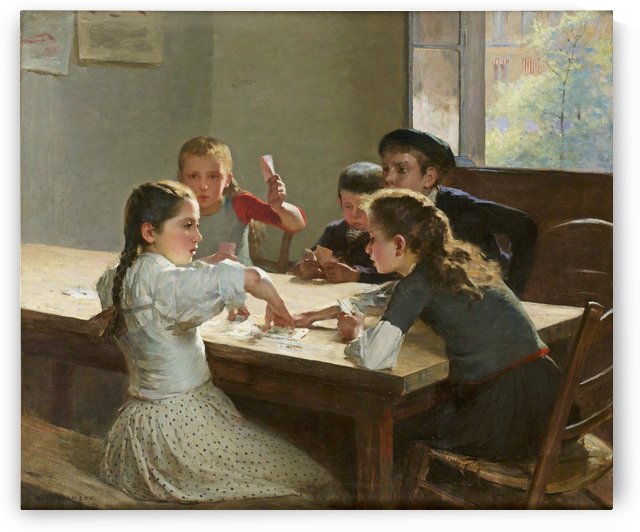 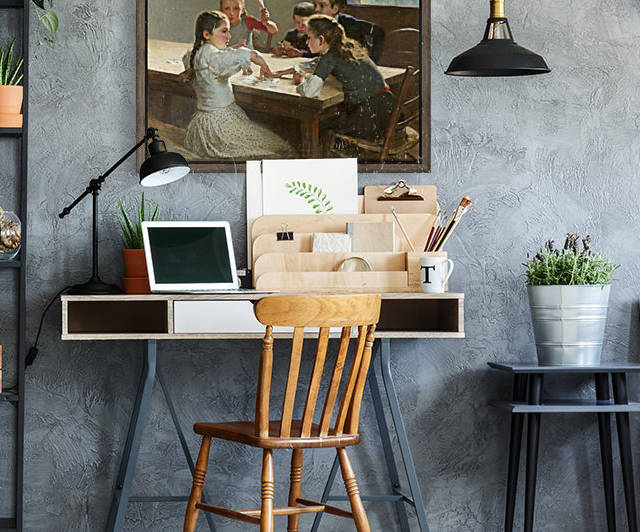 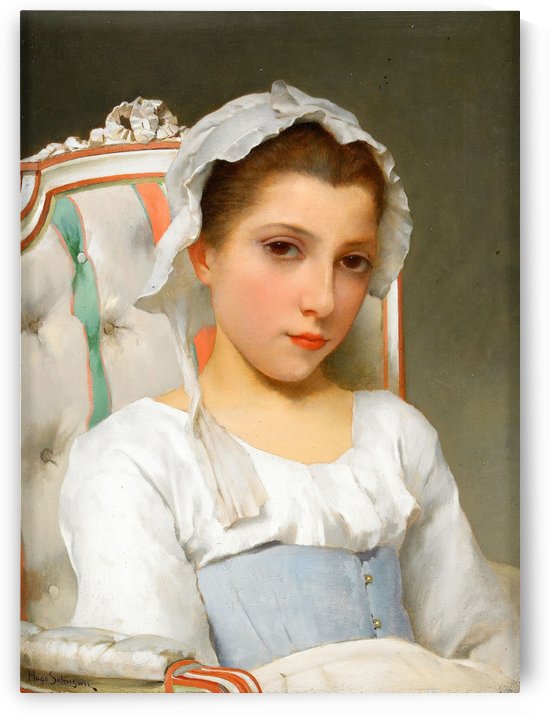 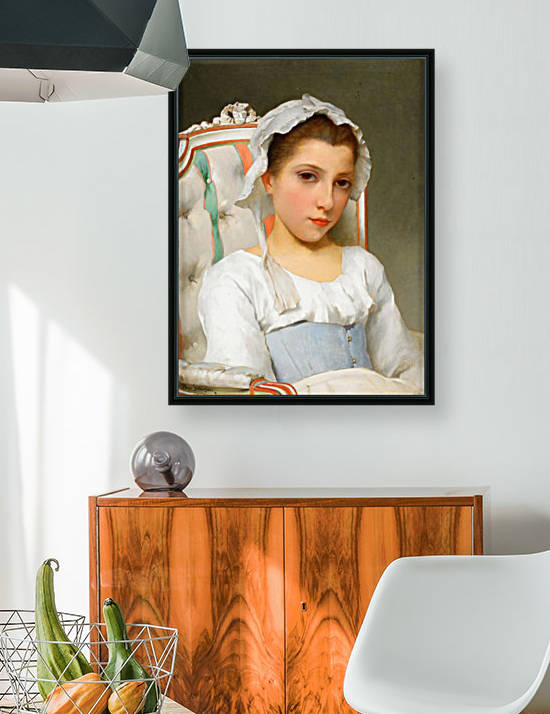 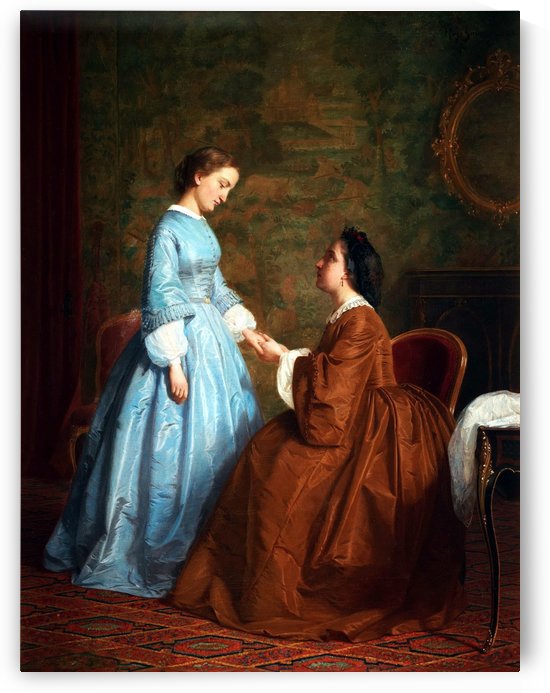 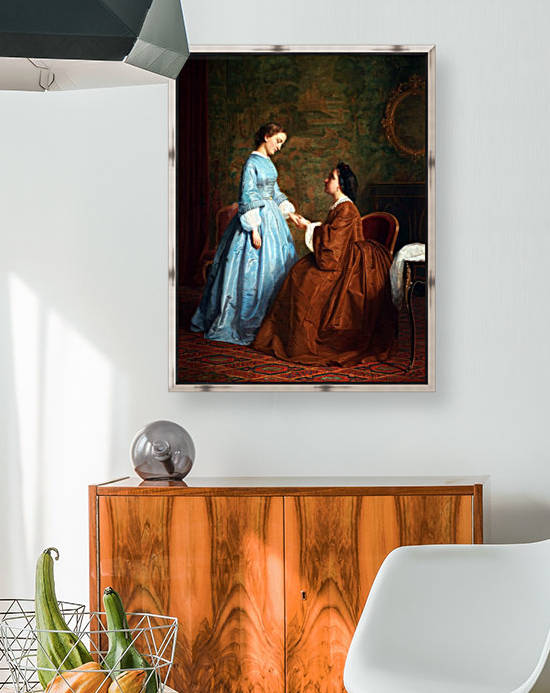 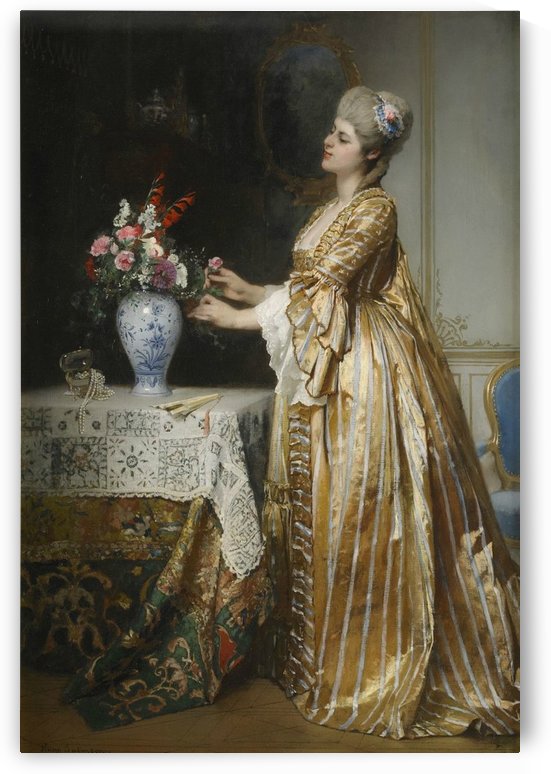 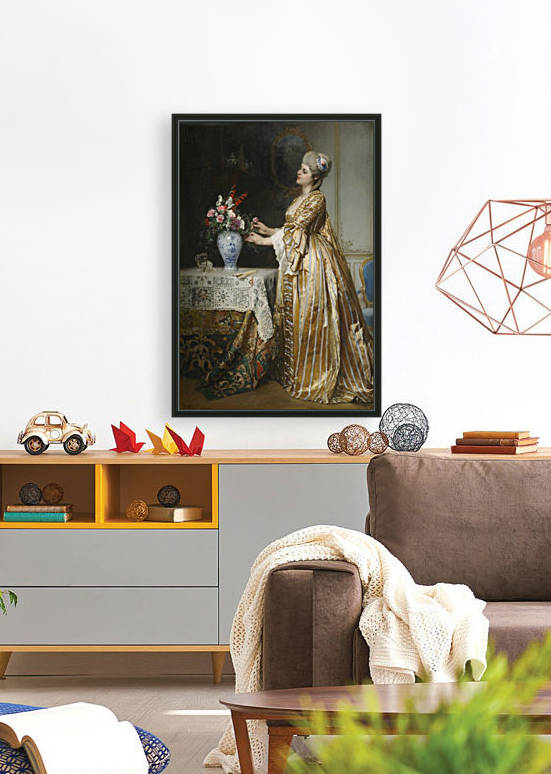 An elegant lady in a parlor 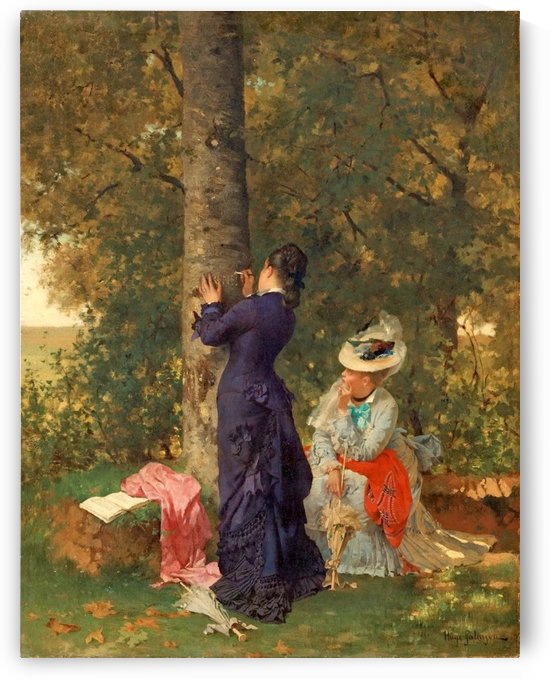 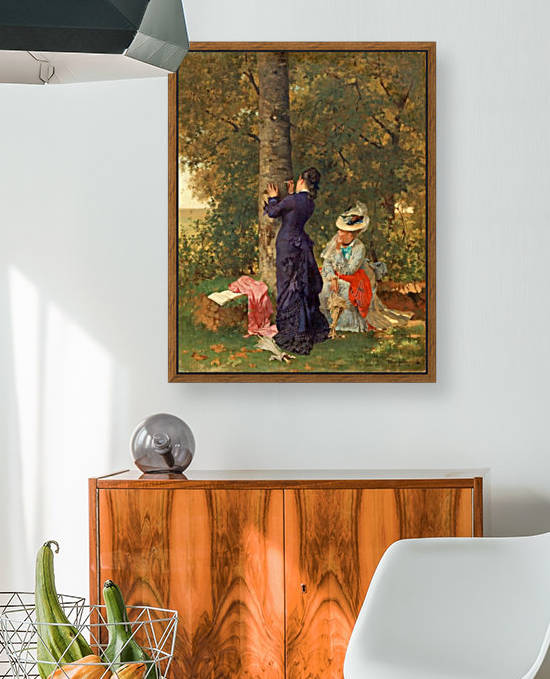 Something in the air 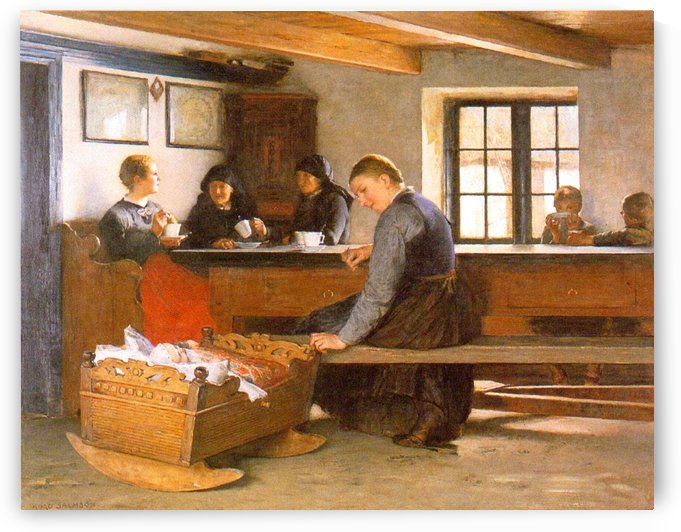 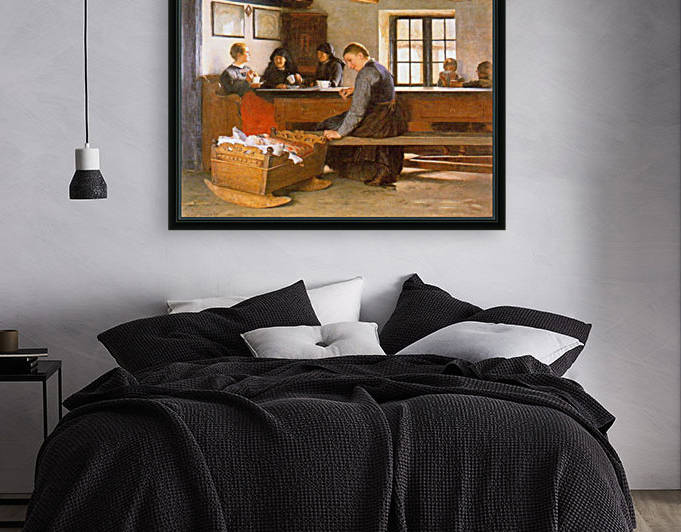 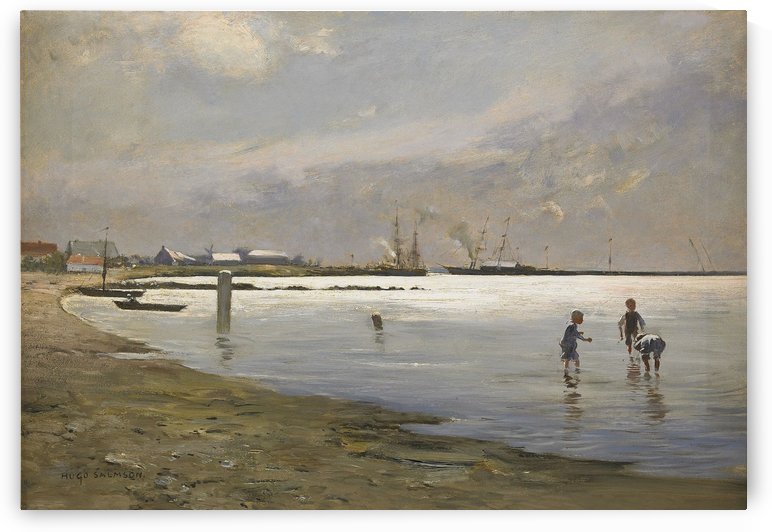 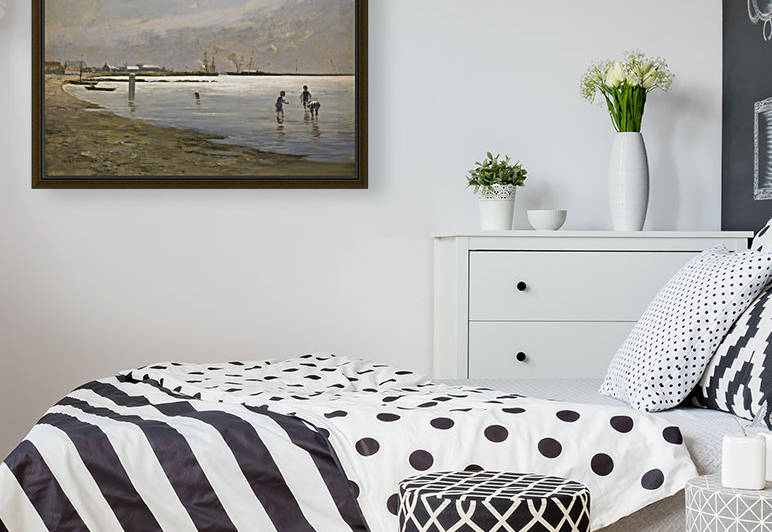 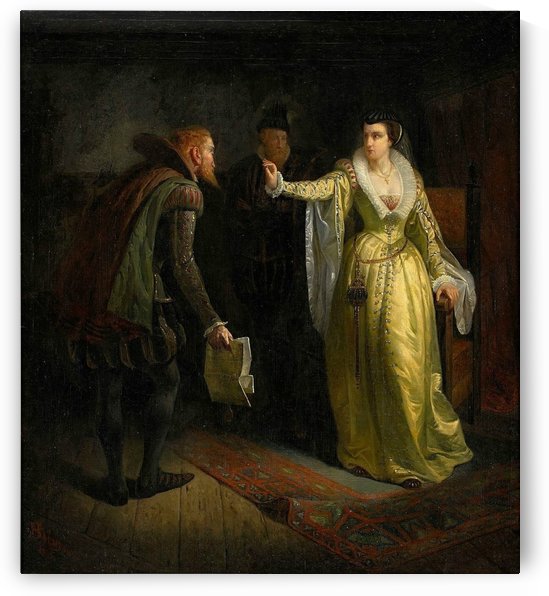 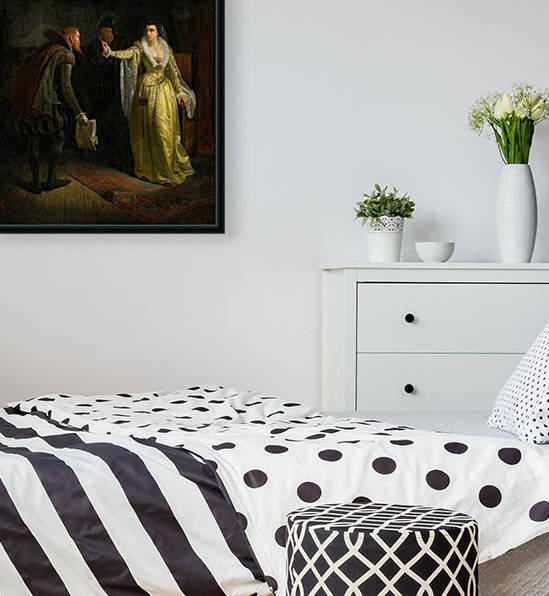 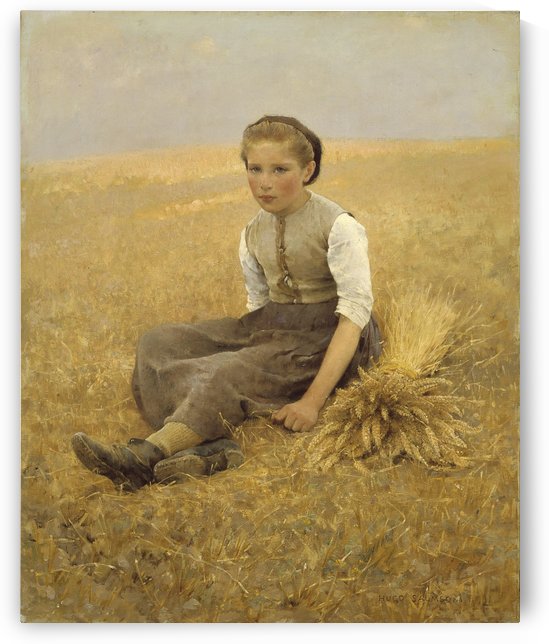 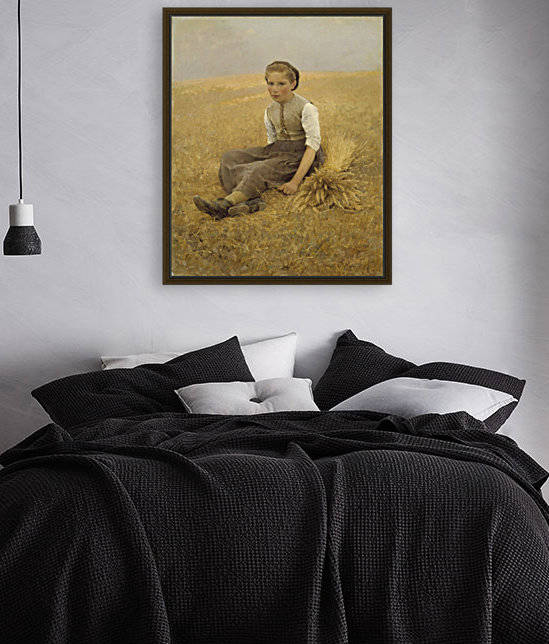