COVID-19 Updates     May 26 - Accepting orders - We are reopening - Expect production delays - Thanks for your support! 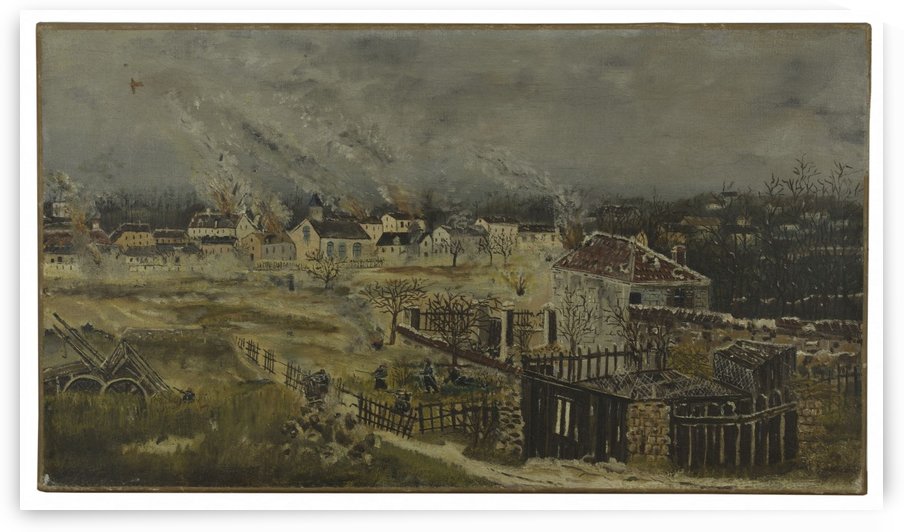 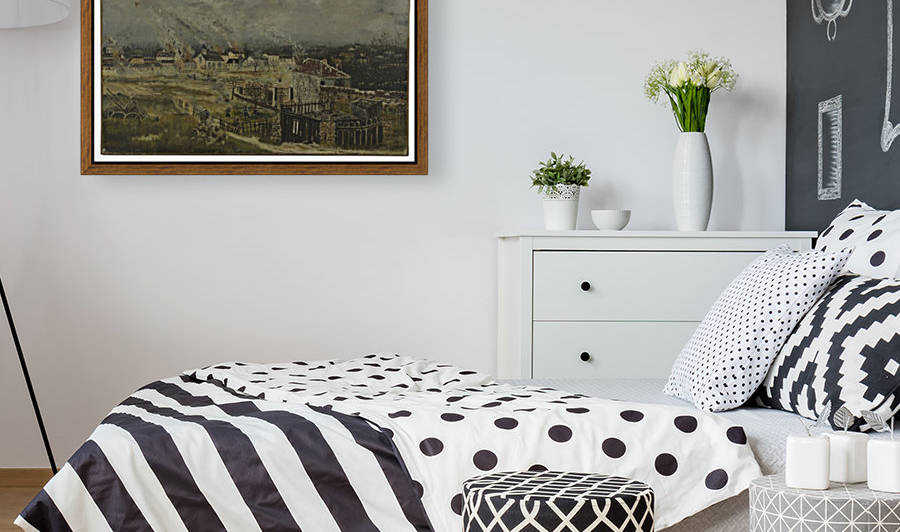 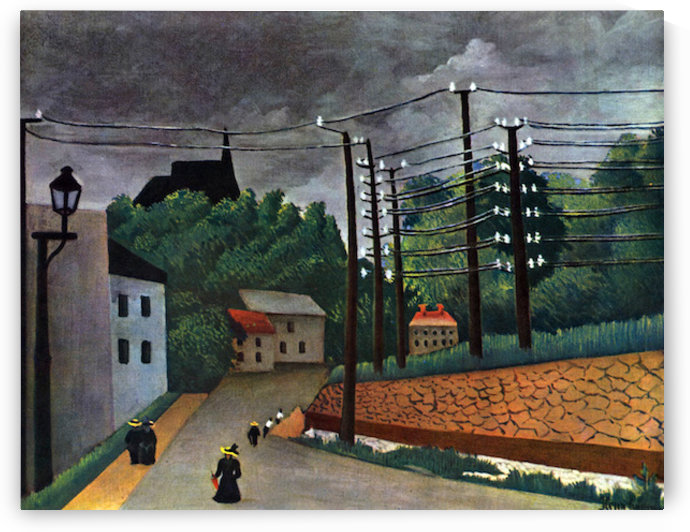 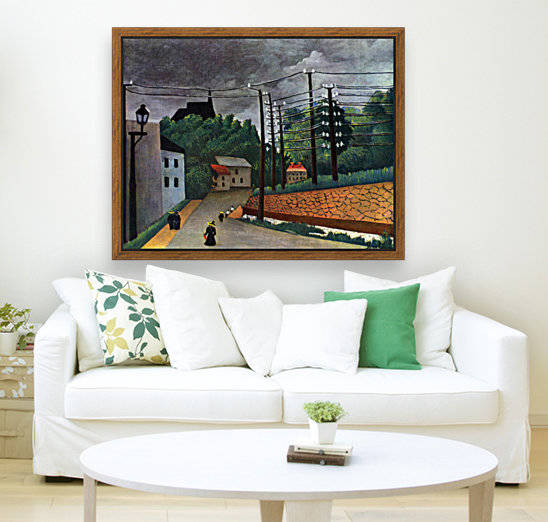