Views: 3837
Follow
Van Blarenberghe was the name of a dynasty of painters, originally from French Flanders (Lille) but some of the most famous descendants also lived in Paris, France. They were all descendants from Joris van Blarenberghe (1612–1670).

Louis-Nicolas had a son who was also a painter and with whom he often collaborated: Henri-Joseph van Blarenberghe (24 November 1750 – 1 December 1826). Together with his father, they stayed at the Palace of Versailles, where they worked as miniaturists for the high society of their day. They were especially famous for their paintings on snuff boxes. Louis-Nicolas also worked as official campaign painter of the French court, following the French army as a war reporter. Two of his daughters, Catherine-Henriette and Isabelle, were chamber maids to the children of the French kings. The works of Louis-Nicolas and Henri-Joseph were collected in profusion in the 19th century by the Rothschild family. There is a collection of their work on public display at Waddesdon Manor. An enormous collection of Blarenberghe art was sold in the Mentmore Towers sale of 1977. 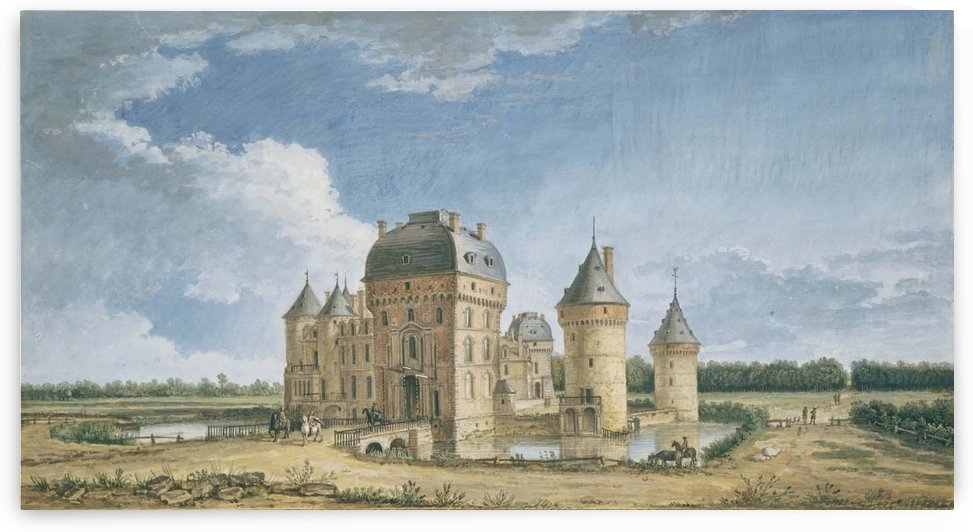 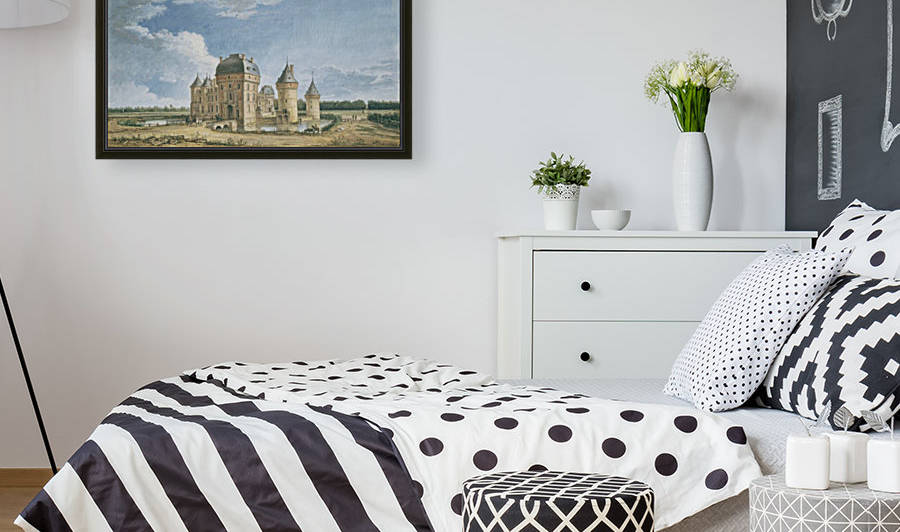 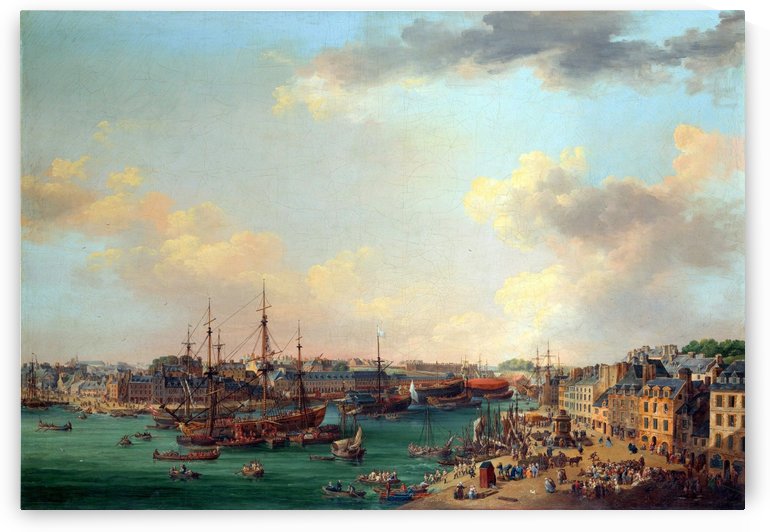 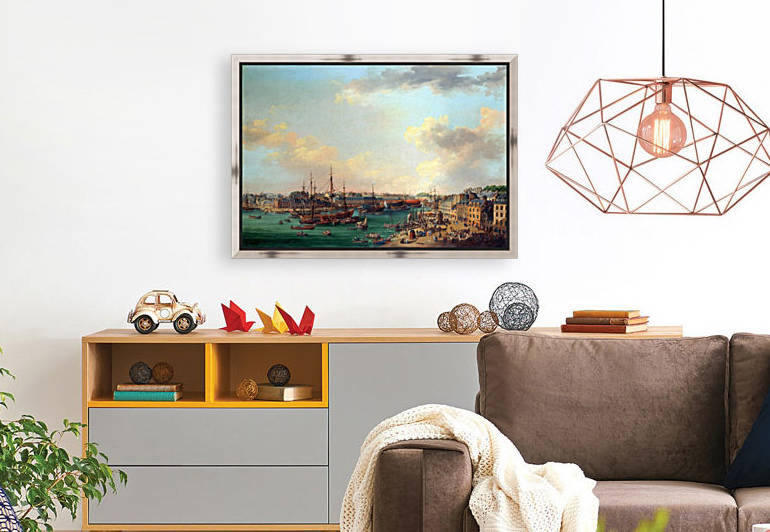 The Outer Harbor of Brest