Views: 3348
Follow
A lifelong Parisian, Henri Adolphe Laissement was probably born into an economically comfortable family sometime in 1854. During his childhood, Paris was undergoing a vast modernization project under the direction of Baron Georges-Eugène Haussmann, prefect of the Seine. This grand renovation was commissioned by Louis-Napoléon Bonaparte, who was elected president of France in 1848, but then staged a coup d’état in 1853 to become Emperor Napoleon III. Haussmann’s charge was to bring the capitol city into the modern age by designing new infrastructure systems and roads, creating whole new residential districts and by razing the medieval slums that had long been a breeding ground for cholera epidemics. In short, it was a time of profound transformation not only of the city itself, but of the lives of all Parisians. 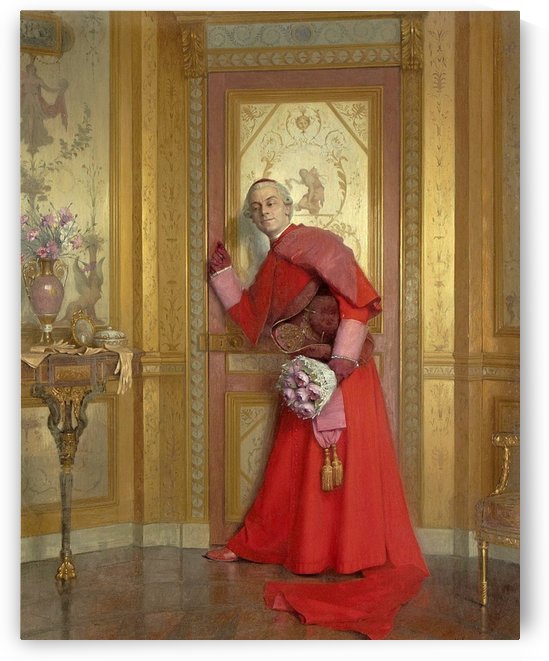 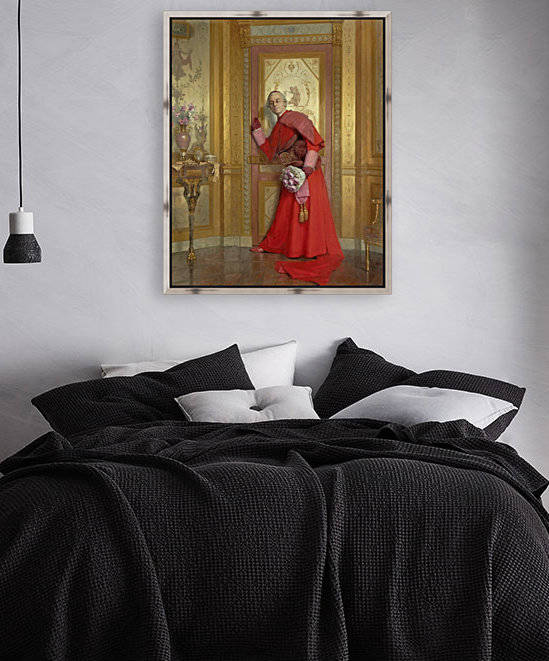 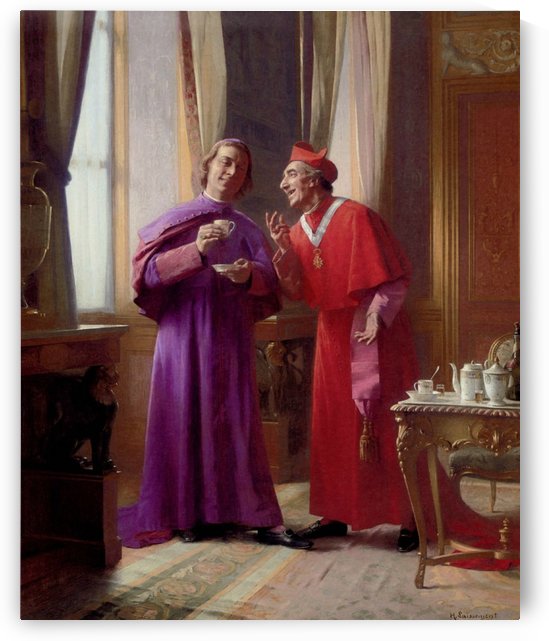 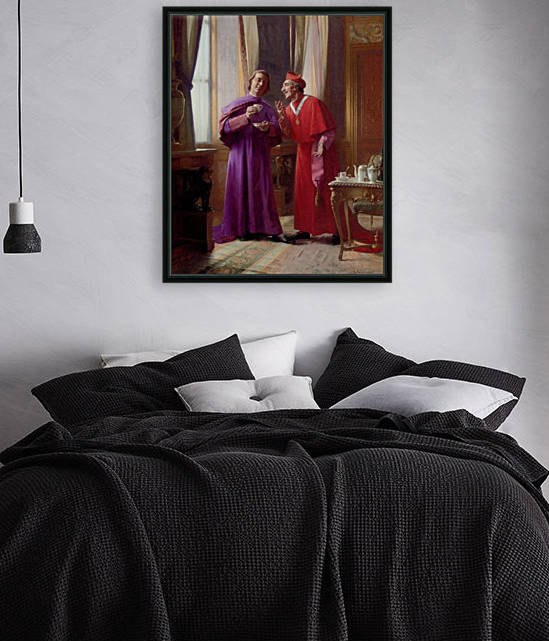 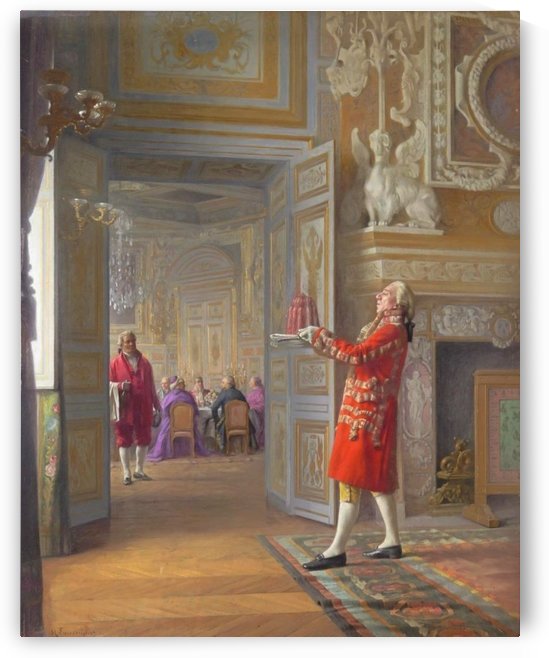 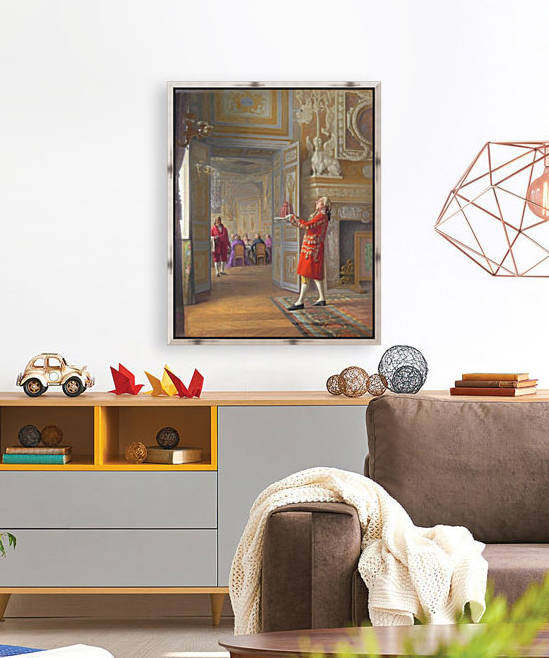 Interior of the Vatican, the arrival of the dessert 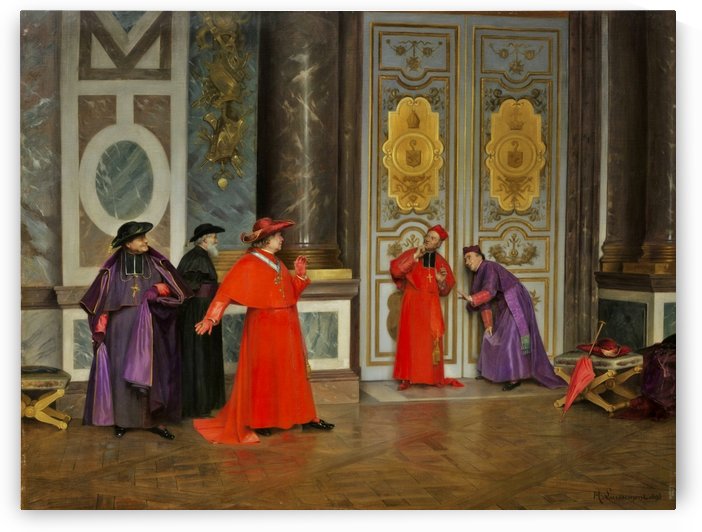 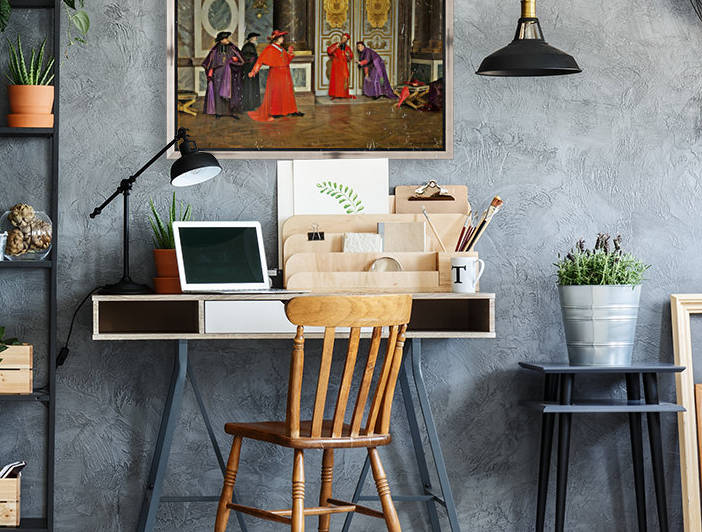 Cardinals in the living room