1
Follow
Not much is known about Hardys background, life and career. He enrolled at the Royal Academy Schools at the end of 1778, where records show he had turned 21 in the previous June. He exhibited some 31 paintings at the Royal Academy from 1778 to 1798 — practically all portraits — and four portraits at the Society of Artists exhibition in 1790.

Thomas Hardy’s sitters included musical figures active in London during the 1790s. Most of Hardys portrait paintings were painted for the British music seller and publisher John Bland (c.1750 – c.1840). Bland appears to have commissioned oil portraits of several leading musicians of the day from Hardy, although the details surrounding this are uncertain, and published the resulting engravings based upon them.

Thomas Hardy is known for the famous portrait of the composer Joseph Haydn now hanging in the Royal College of Music. The subsequent engraving, also by Hardy and published by Bland, has been widely reproduced and copied since it first appeared in early 1792. He is also known for the noted portrait of the composer and pianist Muzio Clementi. The stippled portrait was published on 31 October 1794 by the London music publisher John Bland No. 45 Holborn which is now at the British Museum. 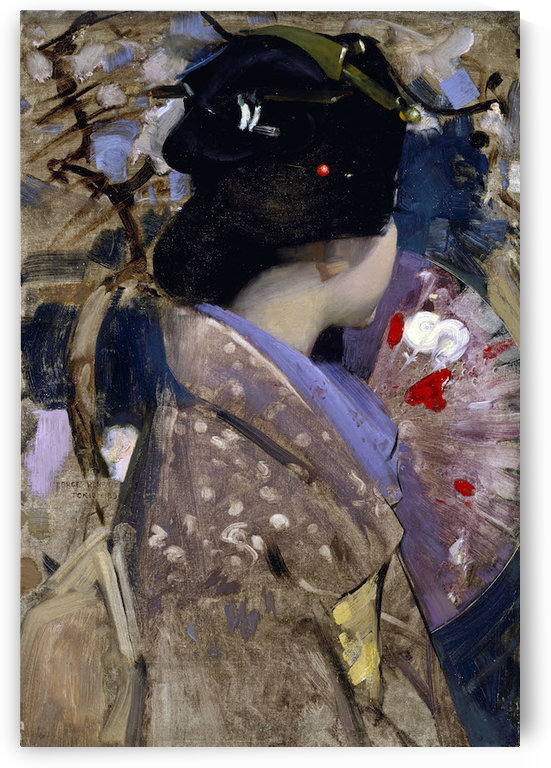 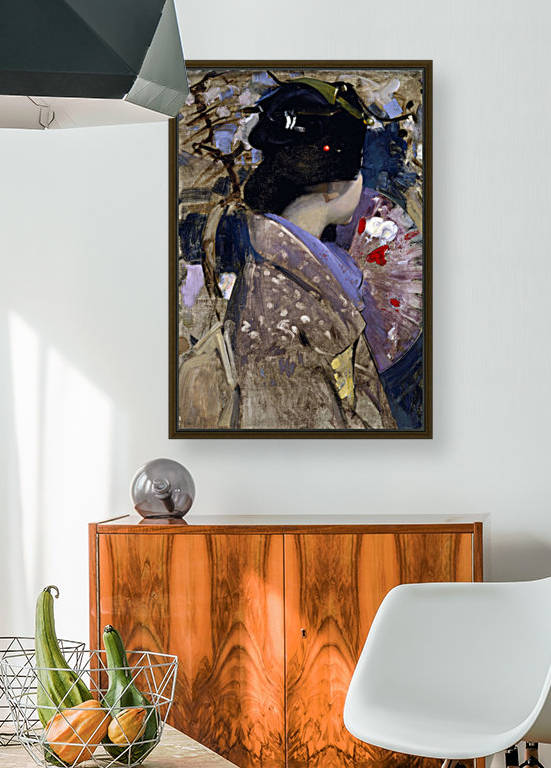 Japanese lady with a fan by Hardy