1
Follow
Sir James Guthrie (10 June 1859 – 6 September 1930) was a Scottish painter, best known in his own lifetime for his portraiture, although today more generally regarded as a painter of Scottish Realism.

Guthrie was born in Greenock, the youngest son of the Rev. John Guthrie, a minister of the Evangelical Union church, and Anne Orr. He originally enrolled at Glasgow University to study law, but abandoned this in favour of painting in 1877. Unlike many of his contemporaries he did not study in Paris, being mostly self-taught, although he was mentored for a short time by James Drummond in Glasgow and then John Pettie in London.

He lived most of his life in the Scottish Borders, most notably in Cockburnspath, Berwickshire, where he painted some of his most important works, including A Hinds Daughter (1883), and Schoolmates. He was strongly influenced by the French Realists, especially Jules Bastien-Lepage, and was associated with the Glasgow Boys. 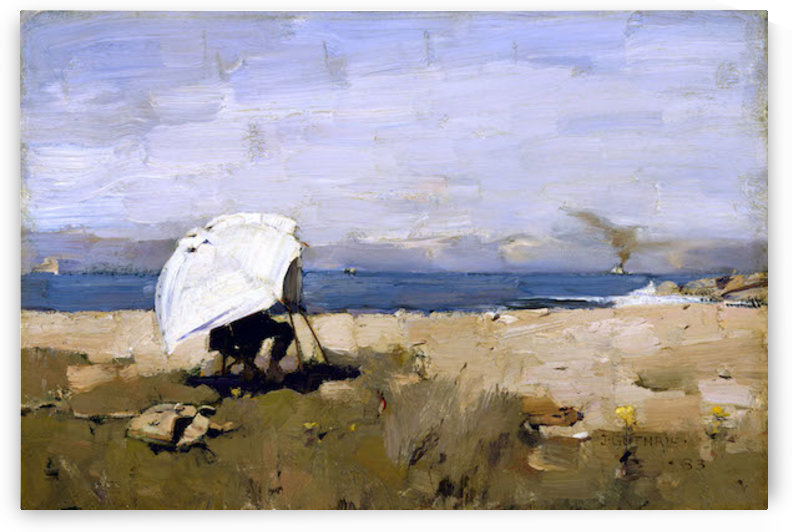 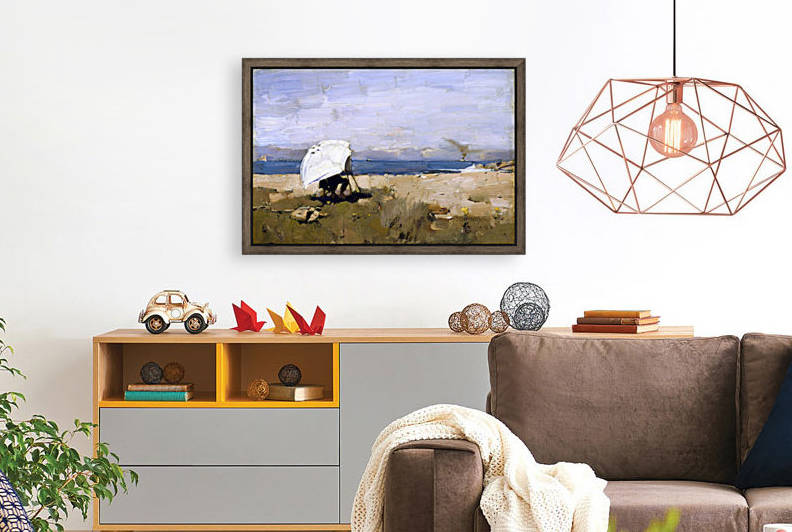 Hard at it by Guthrie