1
Follow
His father was Fredrik Berndtson, a well-known author, journalist and poet. He began his higher studies at the Polytechnic Institute (now the Helsinki University of Technology). Since 1869, however, he had been associating with members of the Academy of Fine Arts and was auditing art classes at the University of Helsinki taught by Erik Johan Löfgren and others.

By 1876, he had made the decision to be an artist, so he went to Paris, where he enrolled at the École des Beaux-Arts and studied under Jean-Léon Gérôme. He remained there until 1882. During his stay, he became part of a group centered around Albert Edelfelt and was influenced by the Salon style of painting. His first exhibit at the Salon came in 1878.

From 1882 to 1883, he visited Egypt as the guest of Alphonse, Baron Delort de Gléon (1843-1899), a mining engineer. He settled in the French community there, painting portraits and providing illustrations, as a correspondent, for Le Monde illustré. 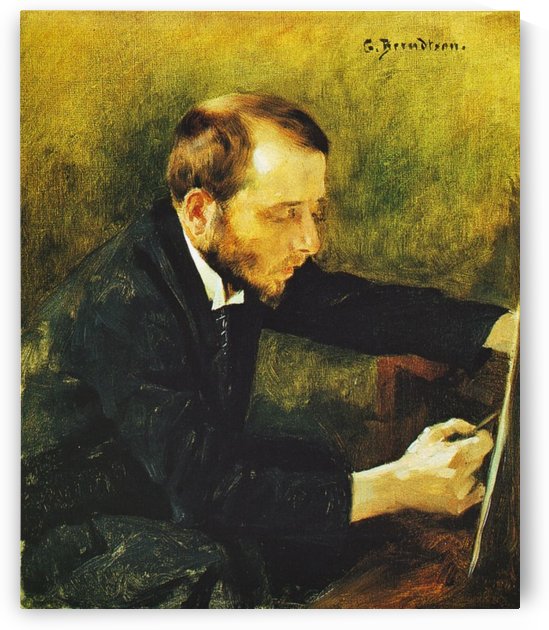 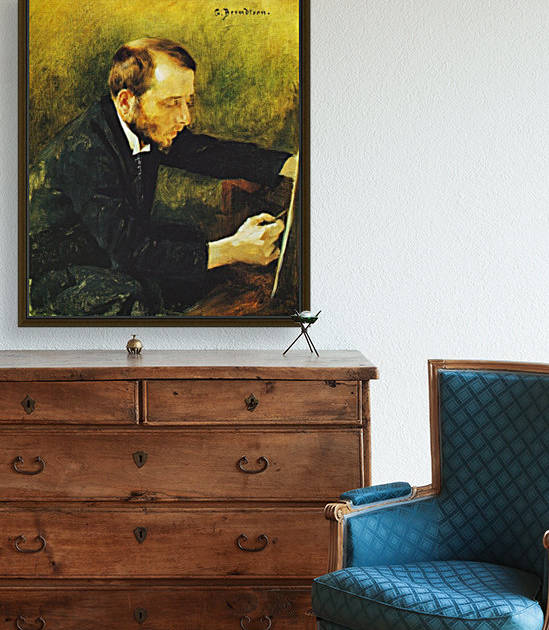 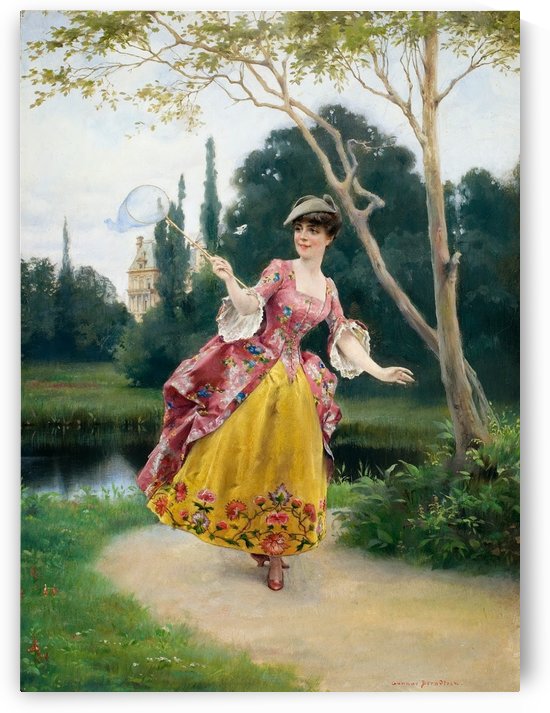 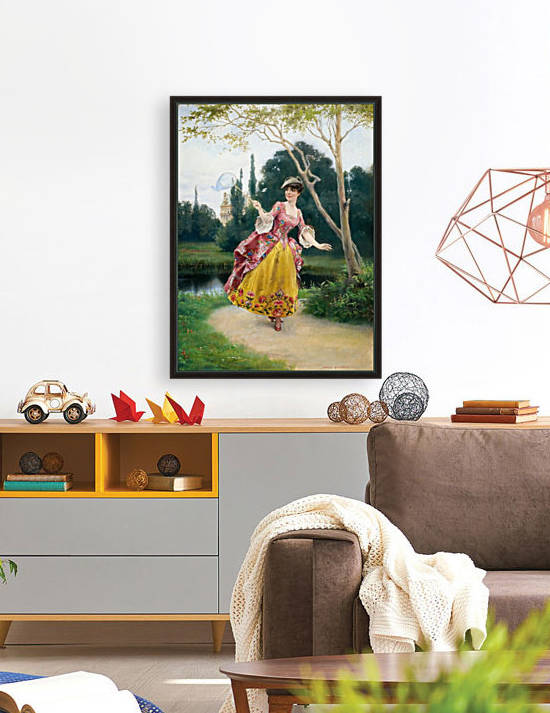 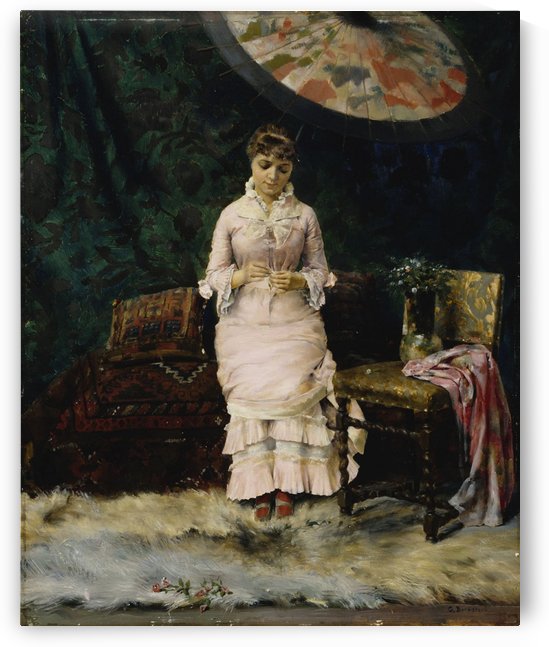 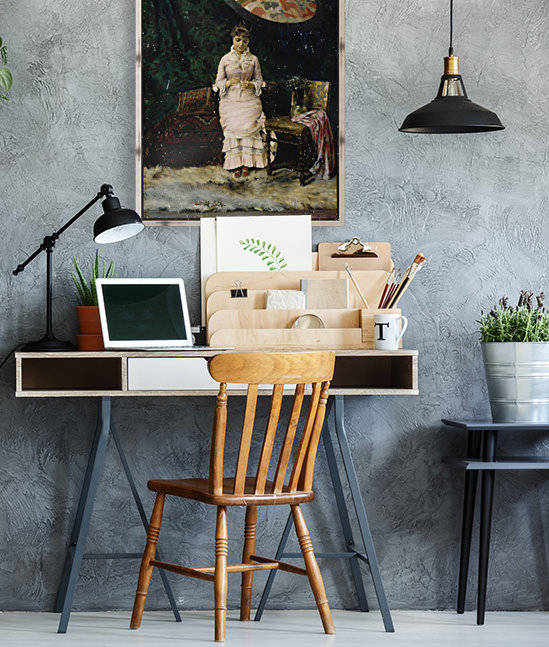 Pause at the artist studio 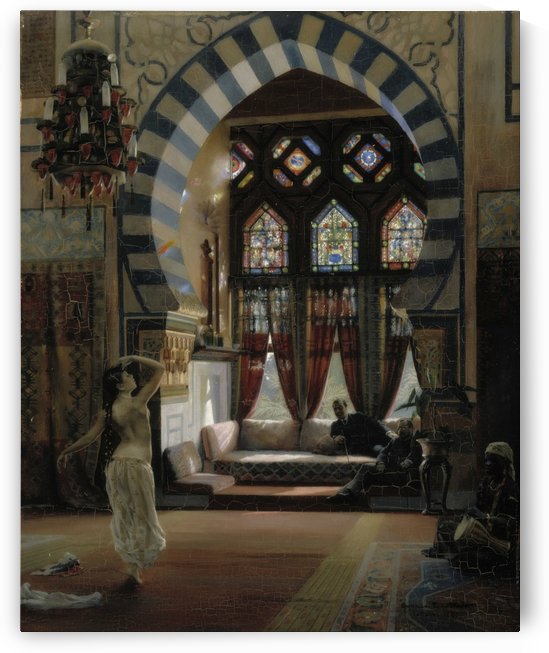 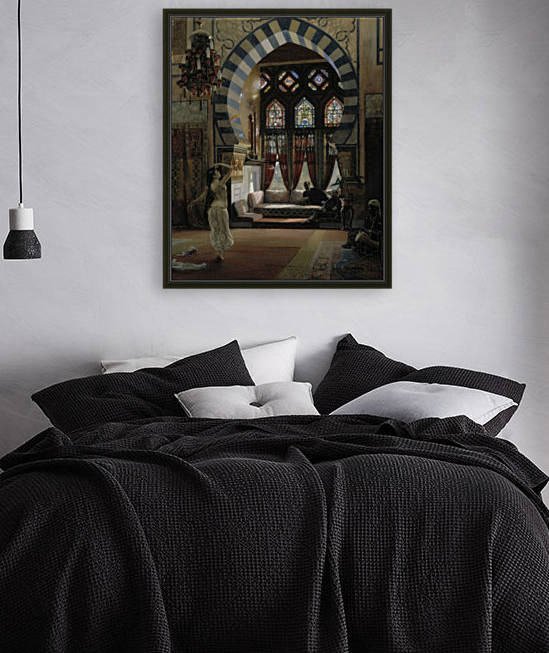 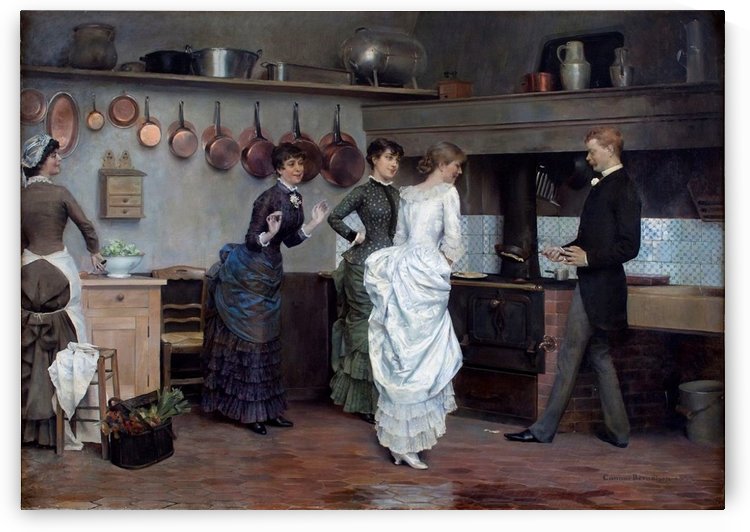 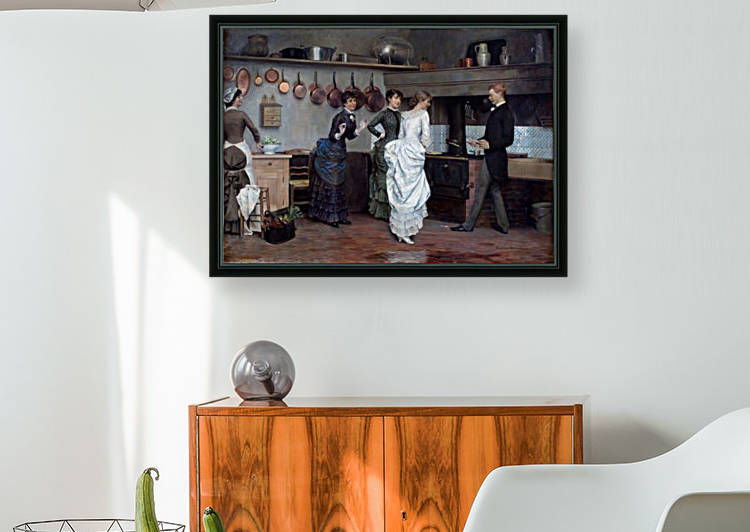 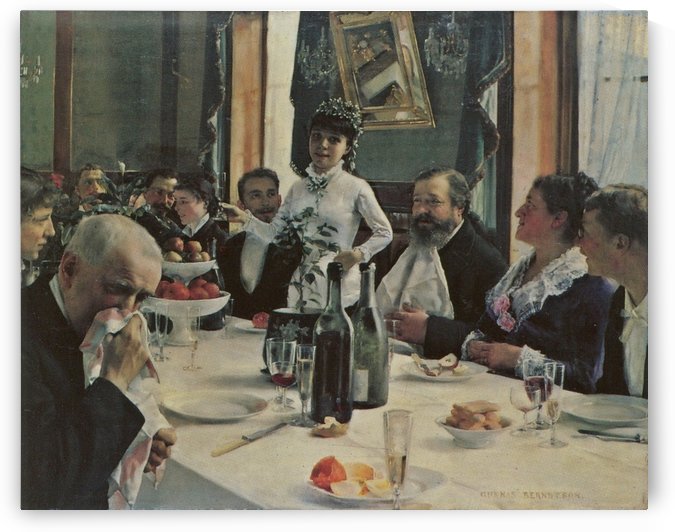 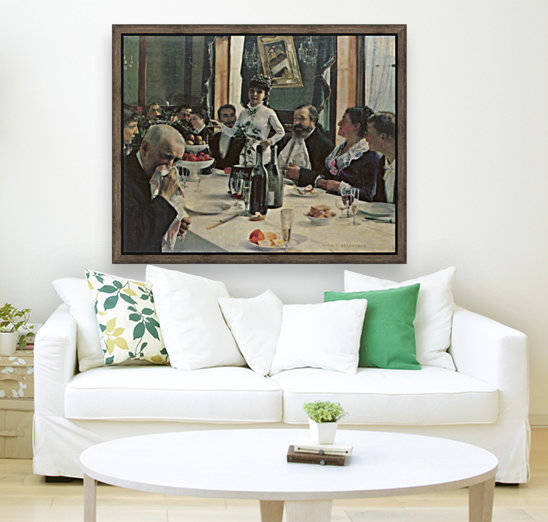 Song of the Bride