1
Follow
John William Godward (9 August 1861 – 13 December 1922) was an English painter from the end of the Neo-Classicist era. He was a protégé of Sir Lawrence Alma-Tadema, but his style of painting fell out of favour with the rise of modern art. He committed suicide at the age of 61 and is said to have written in his suicide note that "the world is not big enough for myself and a Picasso".

His already estranged family, who had disapproved of his becoming an artist, were ashamed of his suicide and burned his papers. No photographs of Godward are known to survive.

Godward was born in 1861 and lived in Wilton Grove, Wimbledon. He was born to Sarah Eboral and John Godward (an investment clerk at the Law Life Assurance Society, London).(pp17–19) He was the eldest of five children. He was named after his father John and grandfather William. He was christened at St. Marys Church in Battersea on 17 October 1861. The overbearing attitude of his parents made him reclusive and shy later in adulthood.(p22) 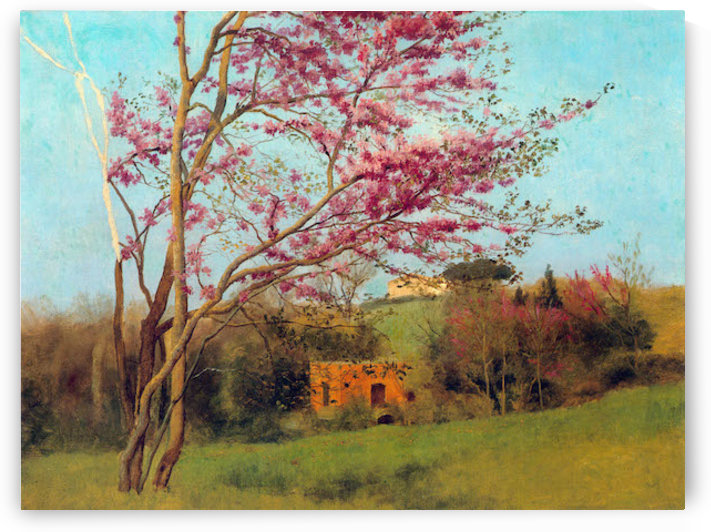 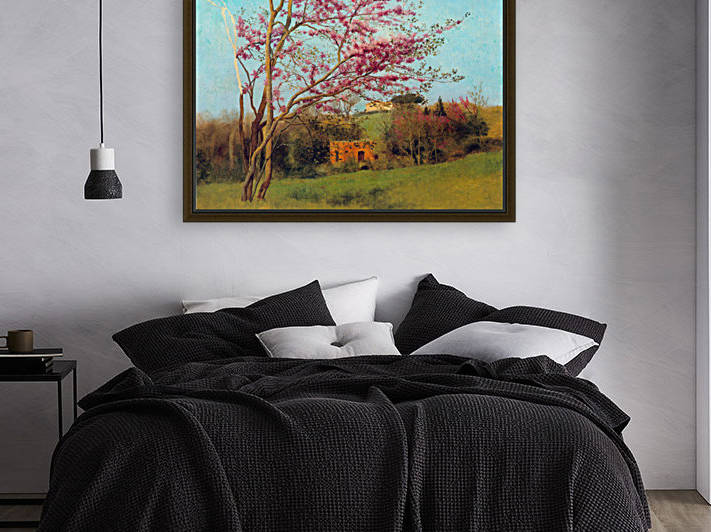