2
Follow
Born at Melun on 14th August 1870, Georges d’Espagnat went on to become one of the most individualistic of 20th century French painters. Although associated with many of the greatest names in 20th century art, and though his work has at various times been identified as Fauve, Nabis or just plain Impressionist, he retained his own individuality. As Bénézit notes: “D’Espagnat, sans cesser d’être un Indépendant, a pris une place marquante parmi les maîtres modernes.”

Having moved to Paris at the age of 18 he declined the academic training of the Ecole des Beaux-Arts and chose instead to independently study the works of the Old Masters in the Louvre. He also travelled to Italy where he particularly admired the work of the Venetians, Titian and Tintoretto. In 1891 he took part in the Salon des Refusés and in the following year exhibited four paintings at the Salon des Indépendants. 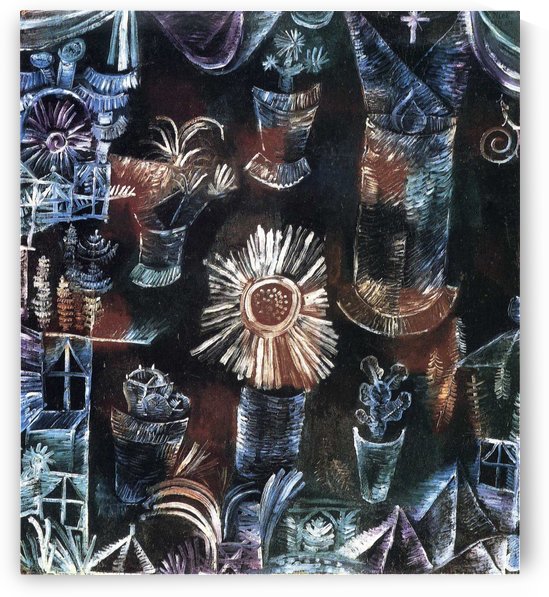 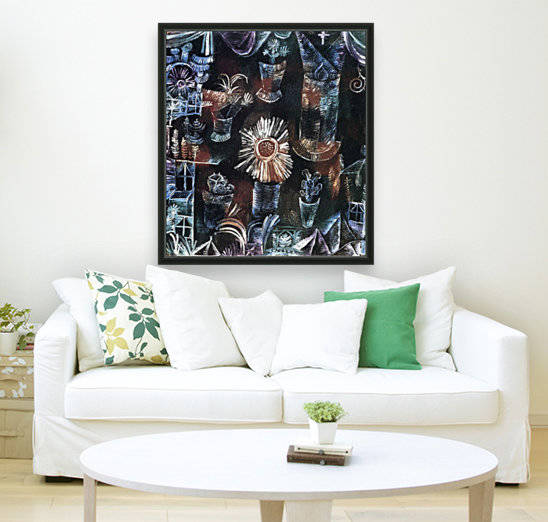 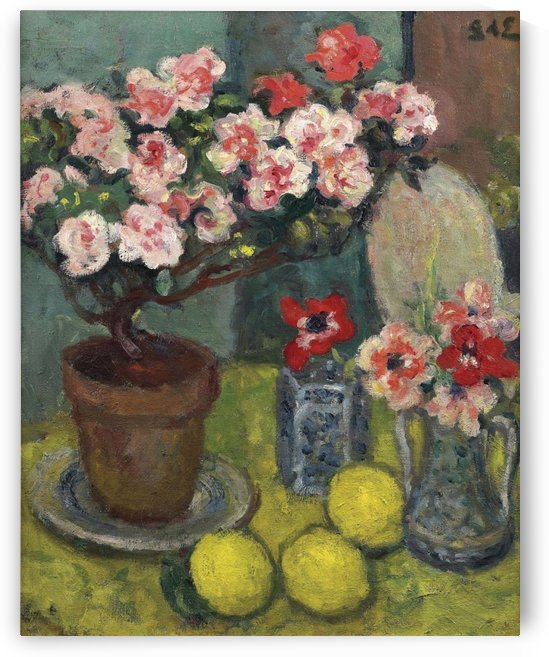 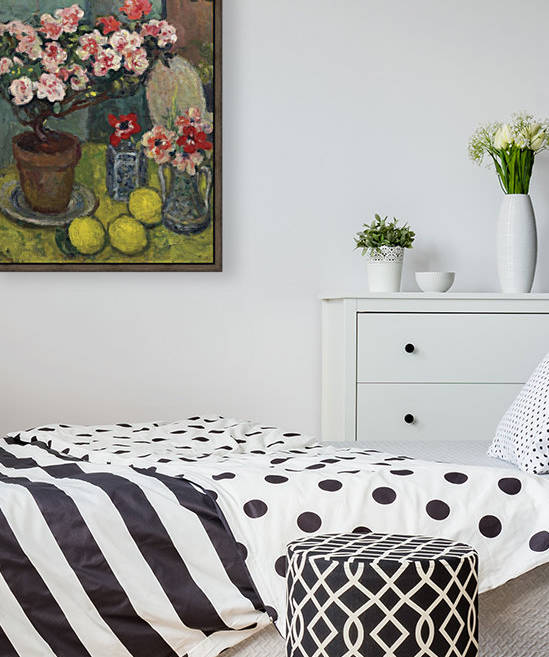 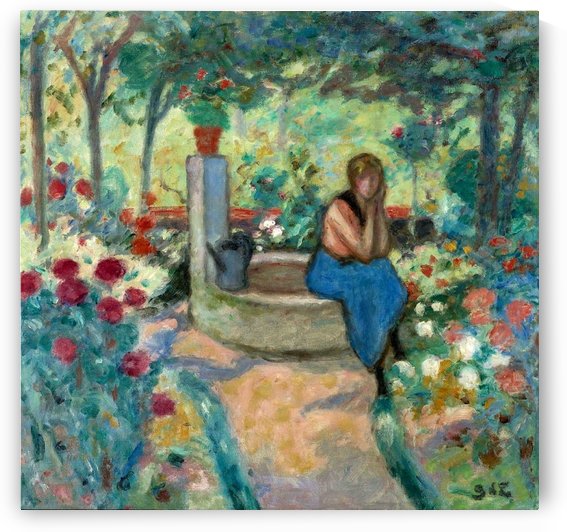 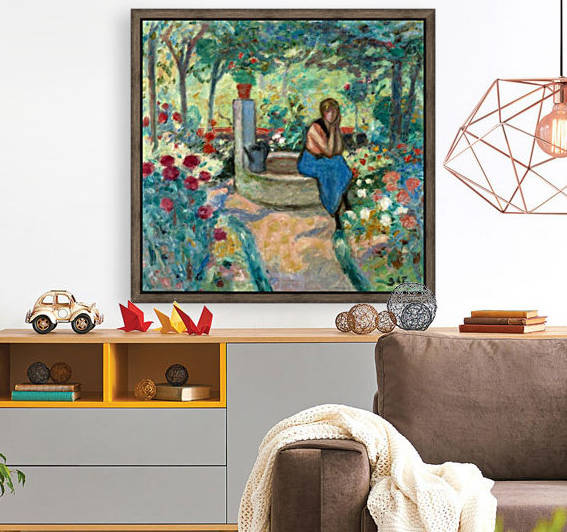 Young Girl near the Well 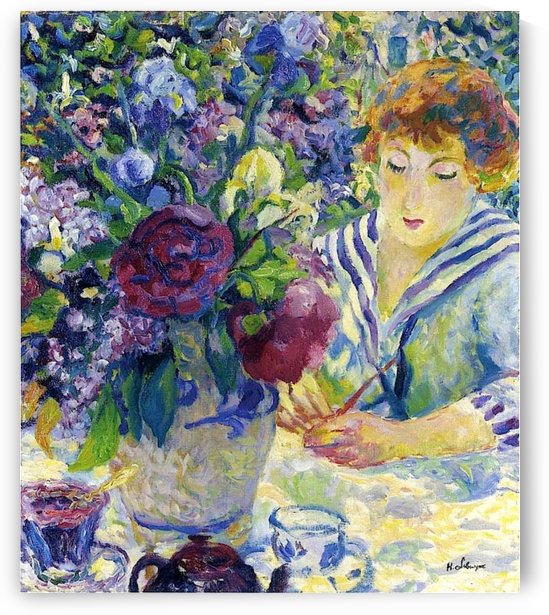 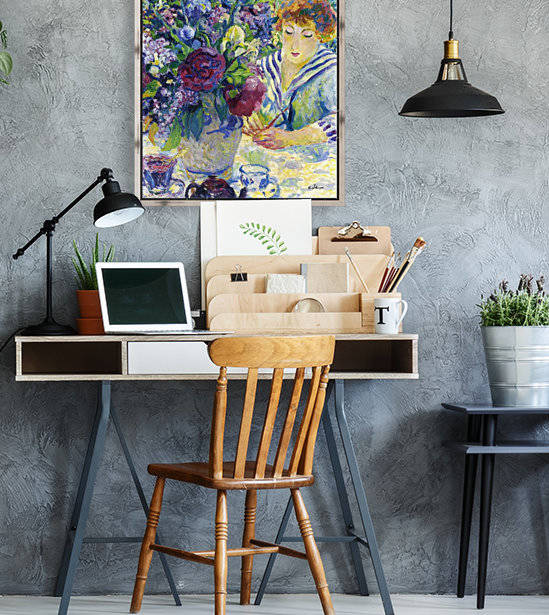 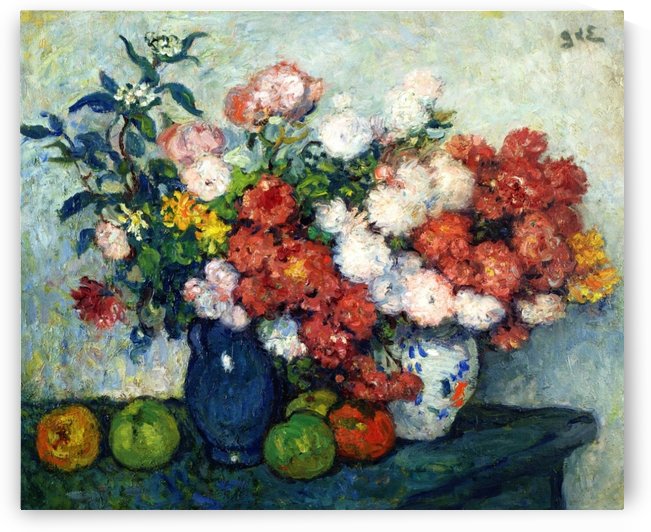 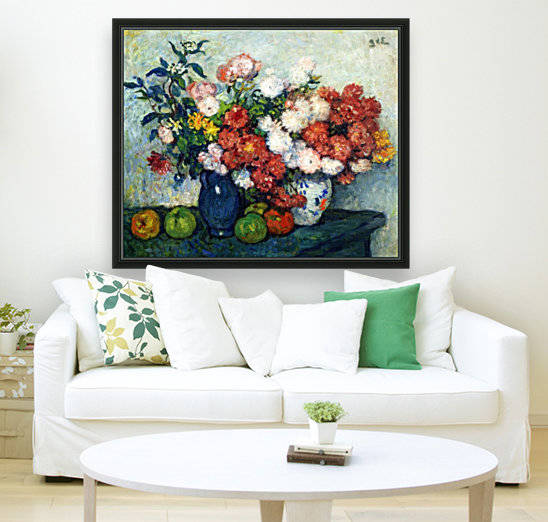 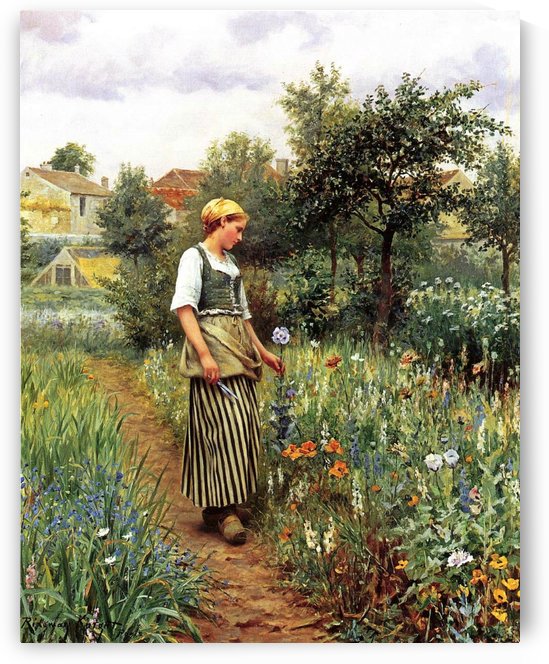 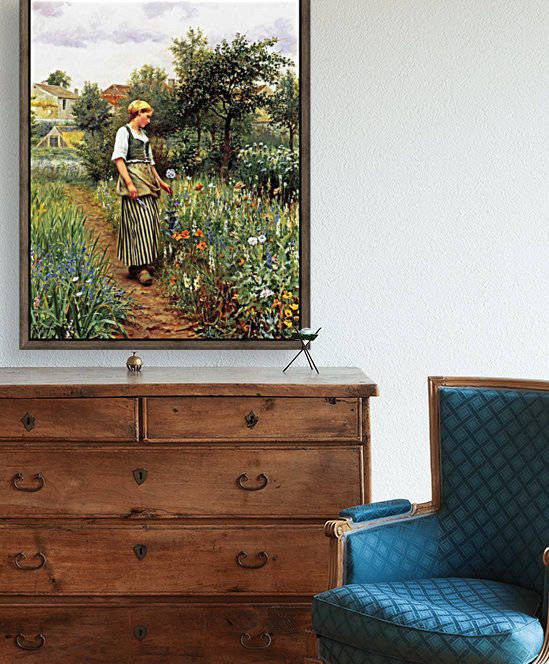 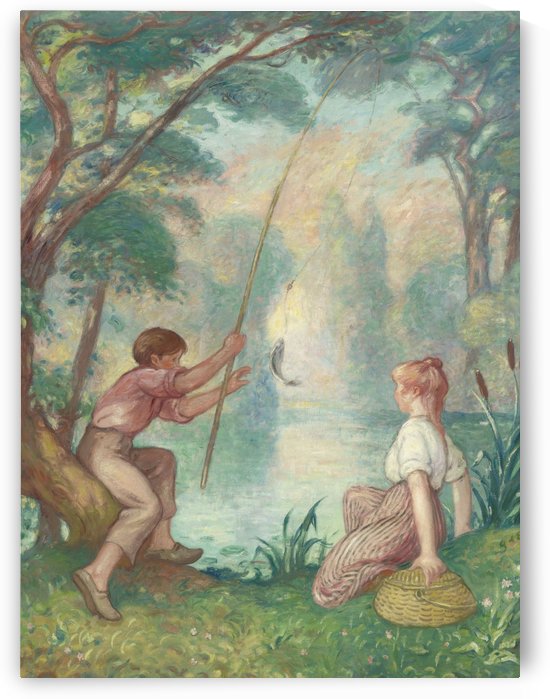 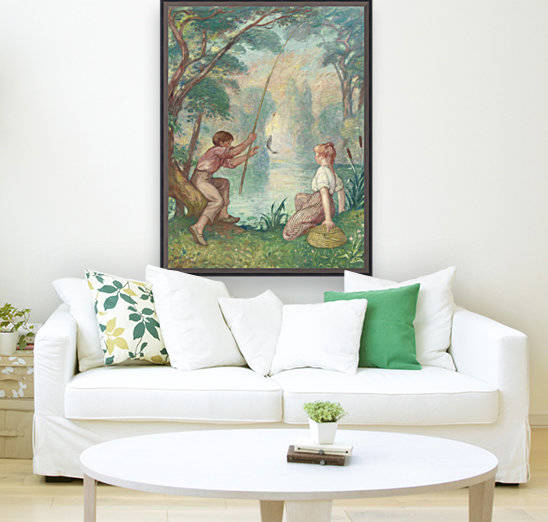 Fishing on the Ligne 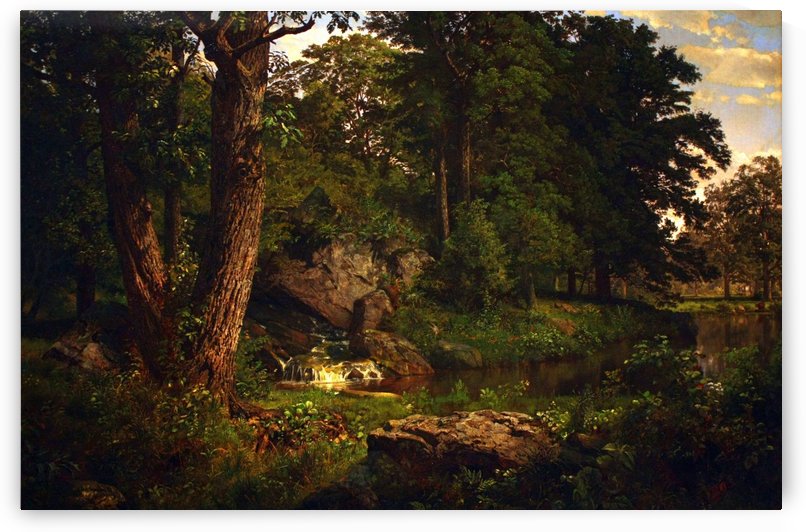 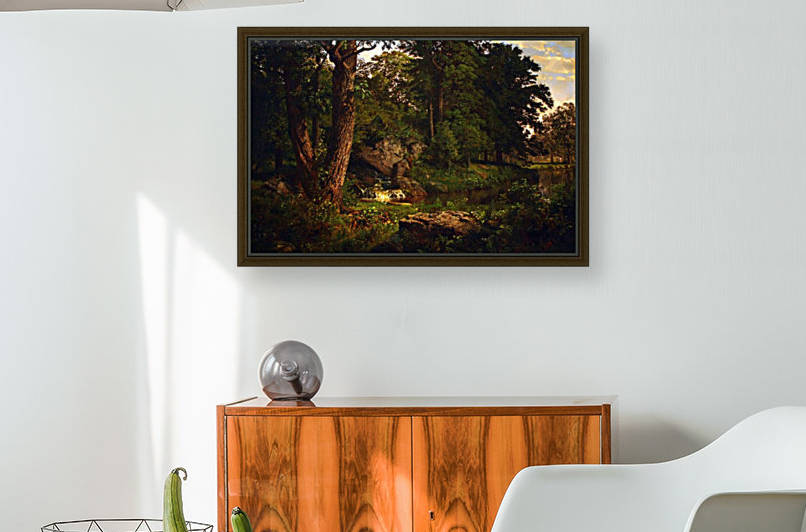 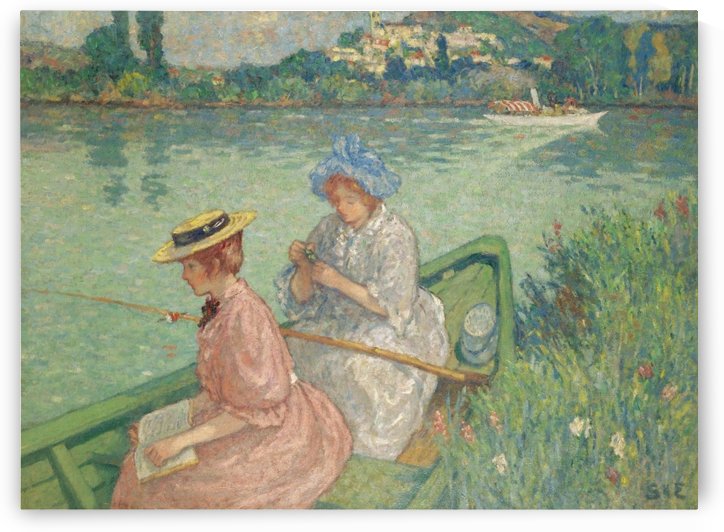 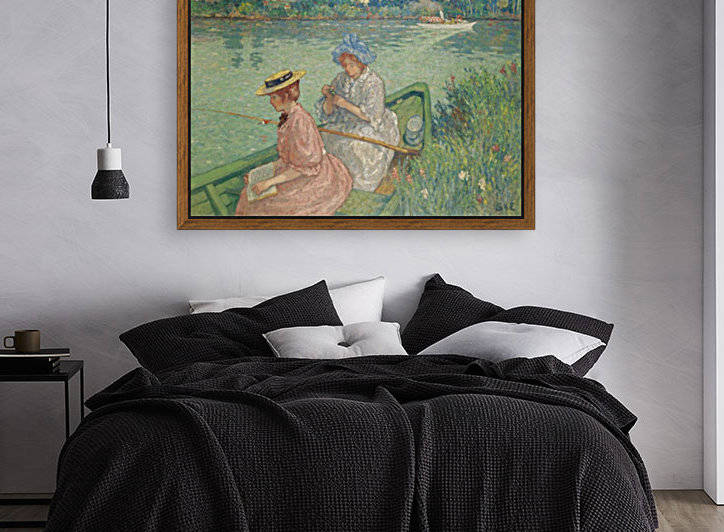