Views: 6399
Follow
Johann Georg Christian Perlberg received his first artistic training from his father. He then studied at the Art School in Nuremberg and at the Munich Academy in 1834. Perlberg was one of those artists who moved to Greece as the Bavarian Prince Otto Friedrich Ludwig von Wittelsbach (1815-1867) was King of Greece in the years 1832-1862. Themes from the Greek War of Independence (1821-1829) would henceforth become Perlbergs preferred subjects and lasting influence on his oeuvre. 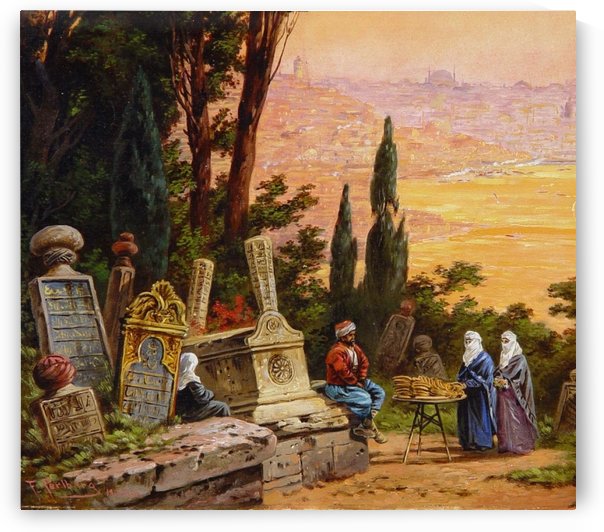 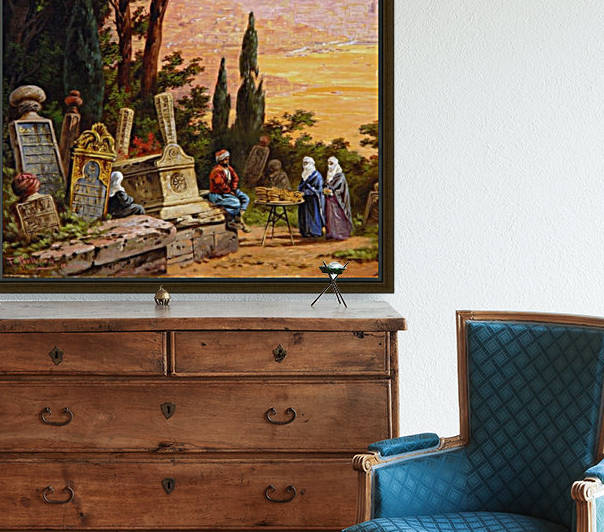 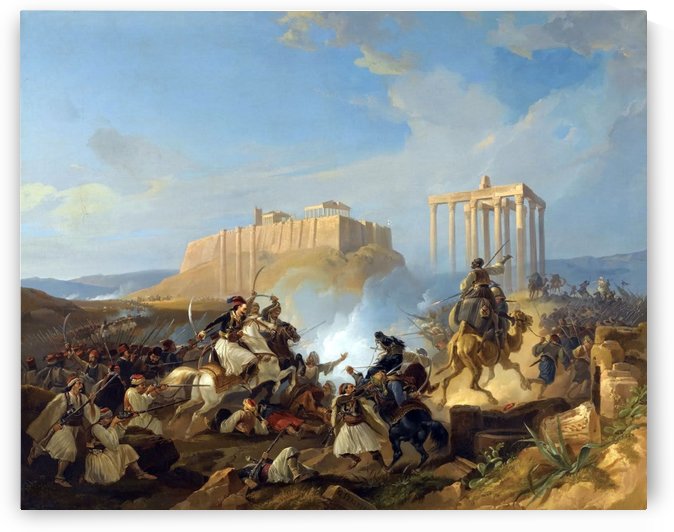 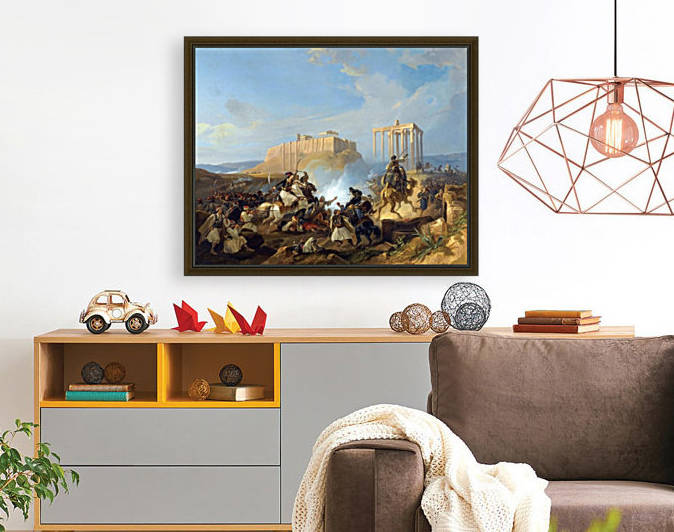 Battle scene from the Greek War of Independence 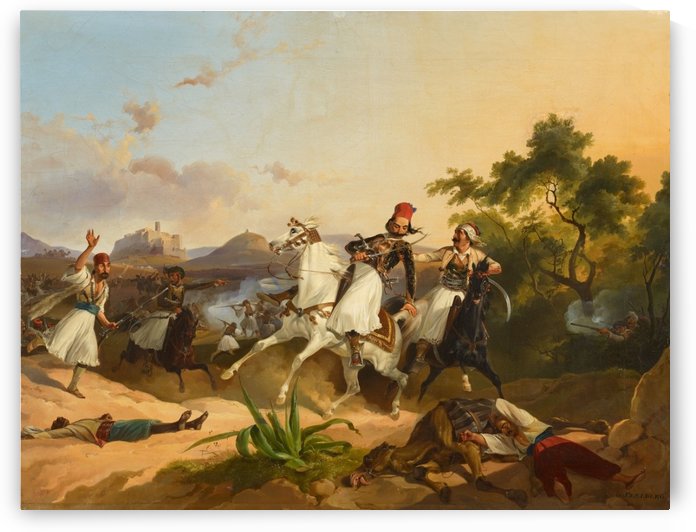 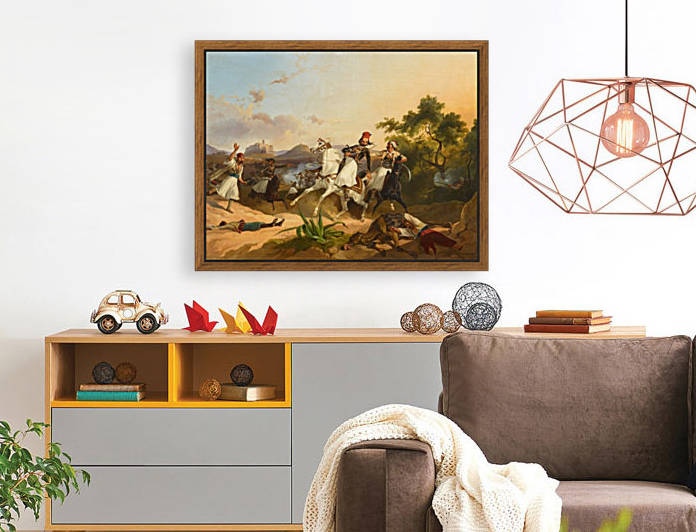