He was the son of a teacher. Originally, he intended to take up a career in science and attended the engineering school in Glogau. His interests soon turned to art and, from 1854 to 1856, he attended the Prussian Academy of Arts in Berlin. Until 1860, he worked in the studios of Julius Hübner in Dresden. After two years in Leipzig, he entered the Weimar Saxon-Grand Ducal Art School, where he studied under Ferdinand Pauwels. He became a professor there in 1866.

During the Franco-Prussian War, he was a draftsman at the Prussian Third Armys headquarters. In 1875, he was appointed Professor at the Academy of Arts, Berlin and held that position until 1887. He travelled extensively throughout his life; visiting Hungary and Transylvania and spending some time studying in England, in addition to the usual art-related tours of Italy and France. From 1887 to 1891, he lived in Italy. He took over the Master Studio of Professor Julius Schrader in 1892. He primarily worked as an illustrator, producing plates for books by Goethe, Tennyson, Chamisso, Heine and many others. The elegance of his illustrations attracted many admirers but, as time went by, his work became increasingly facile. 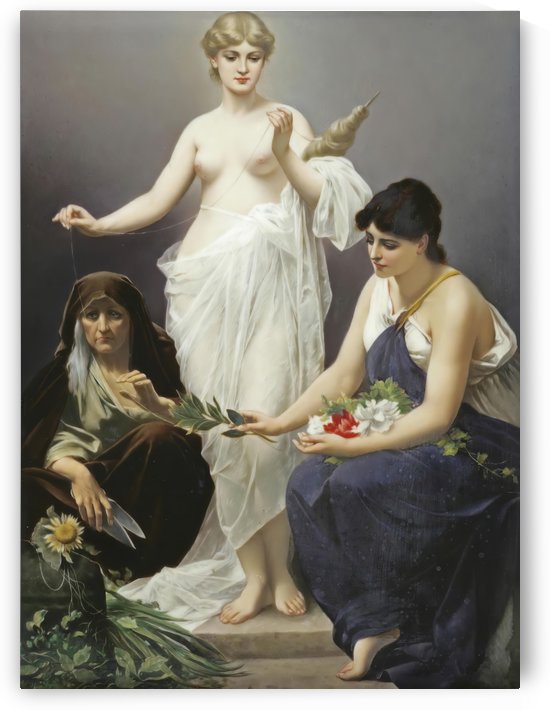 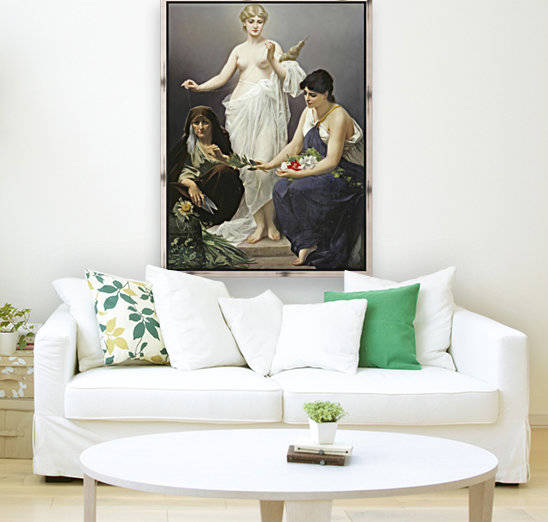 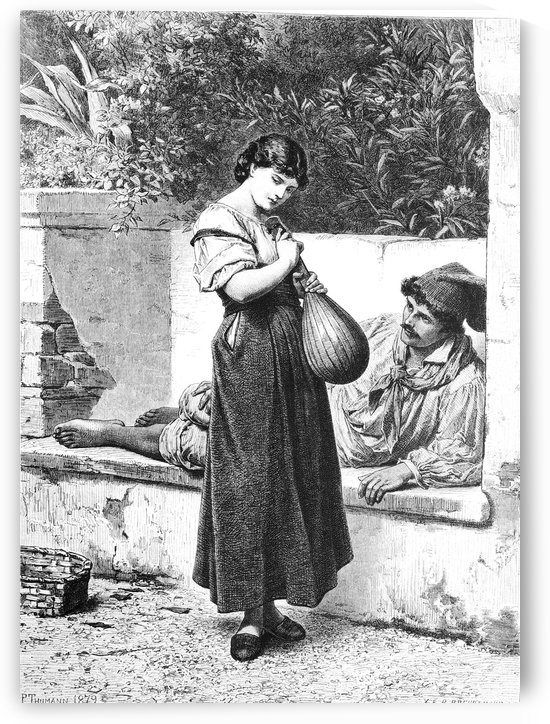 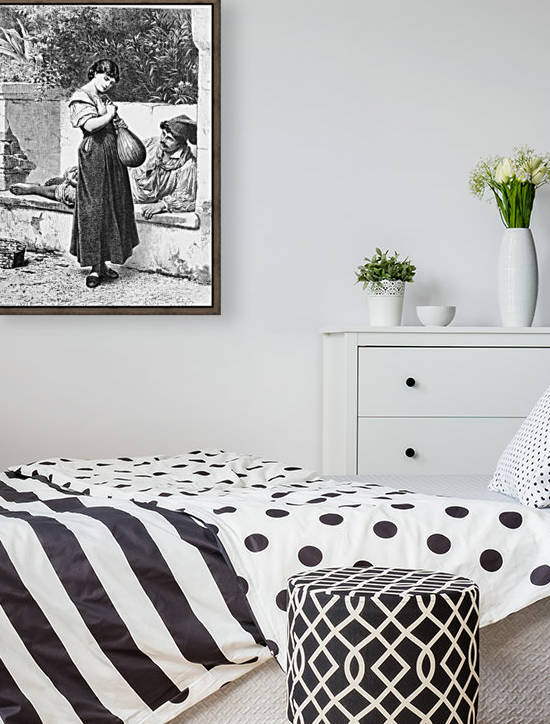 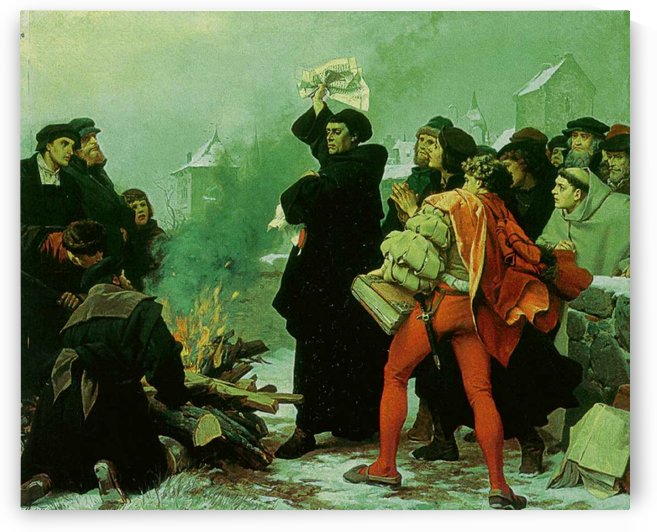 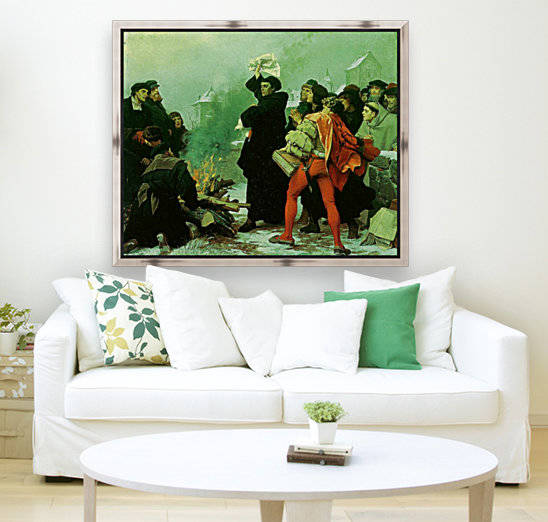 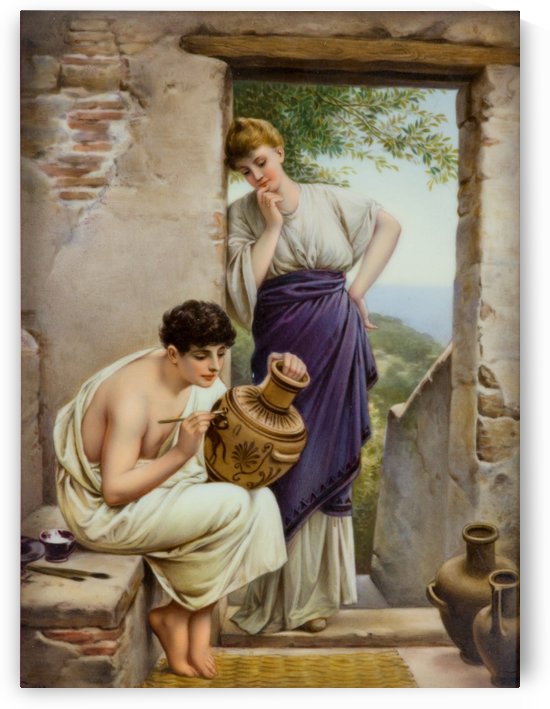 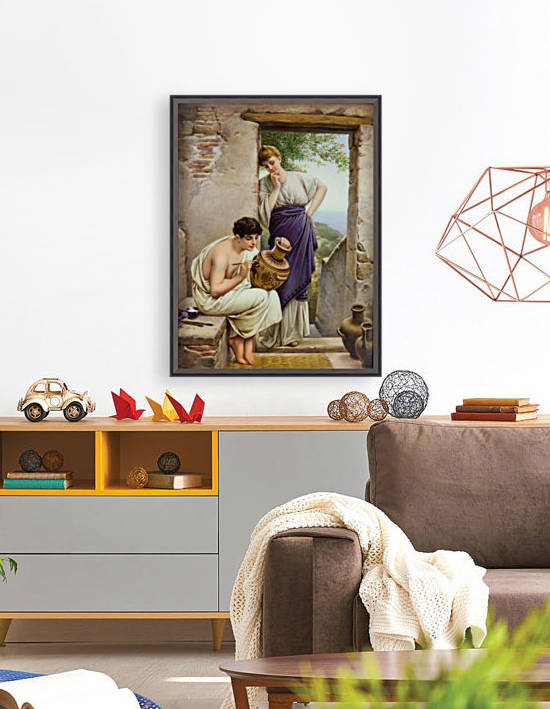