6
Follow
František Dvoák, born Bruner, also known as Franz Dvorak or Franz Bruner (14 November 1862, Pelou - 7 June 1927, Prague) was a Czech painter.
He was the son of a tailor named Václav Bruner. He later changed his name to "Dvoák", possibly for patriotic reasons. He displayed artistic talent from an early age and when he was fourteen, his father sent him to the pedagogical institute in Kutná Hora. At the age of seventeen, his desire for an artistic career led him to the Academy of Fine Arts, Prague, where he studied with František ermák (1822-1884). However, feeling that his studies were progressing too slowly, he switched to the Academy of Fine Arts Vienna, where his teachers were Christian Griepenkerl and Carl Wurzinger (de). 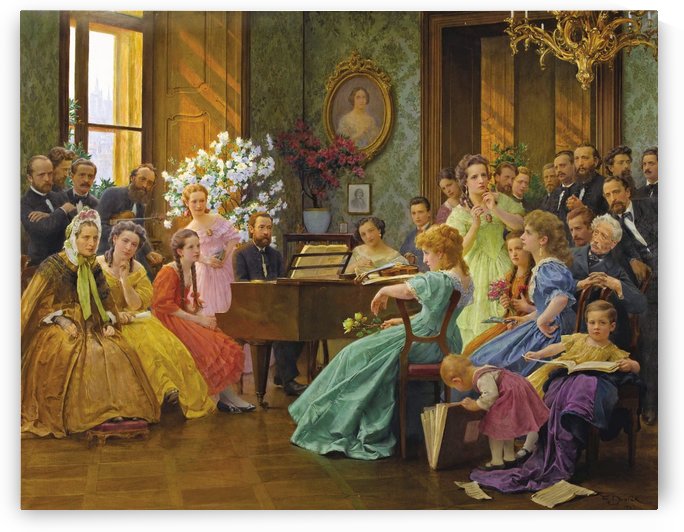 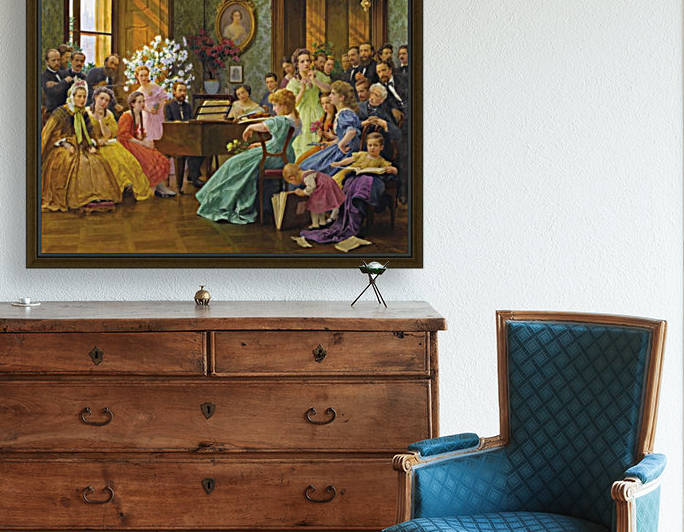 Bedrich Smetana and friends in 1865 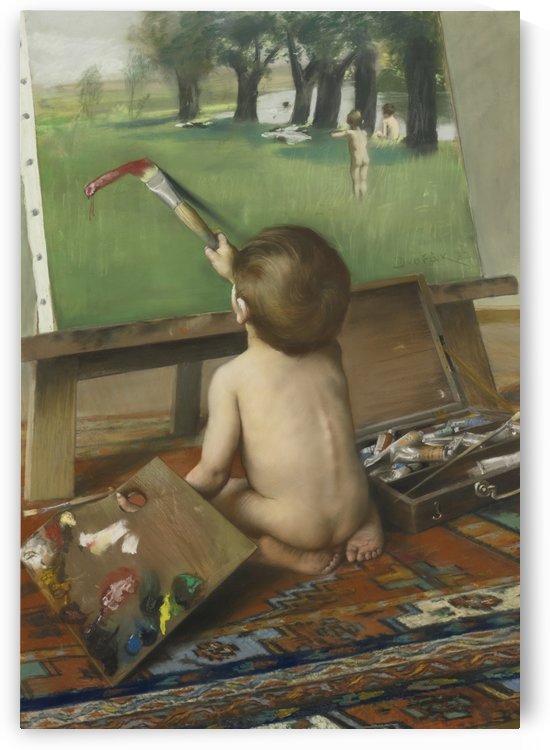 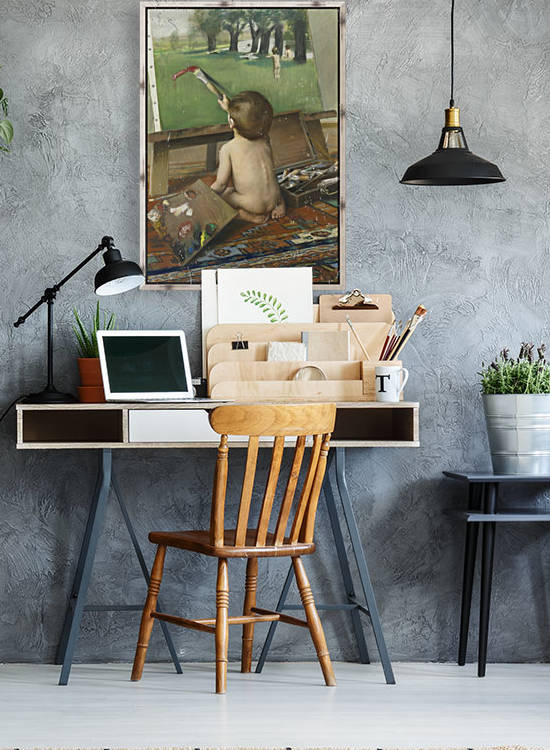 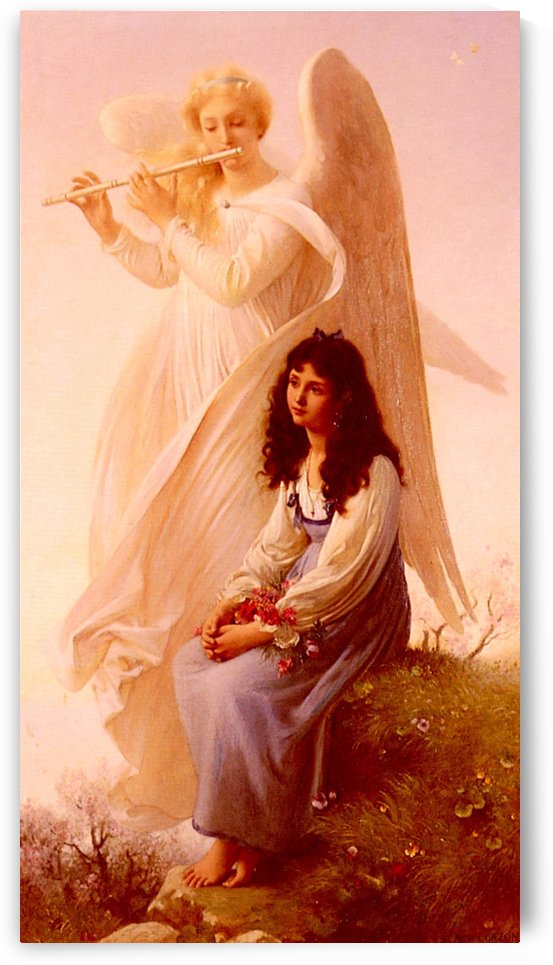 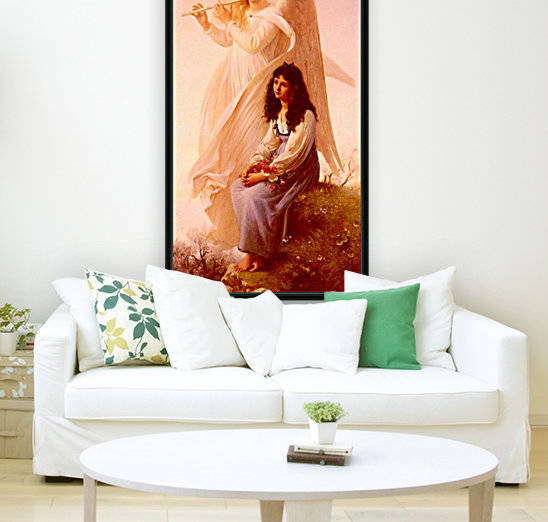 The Angel of the Birds 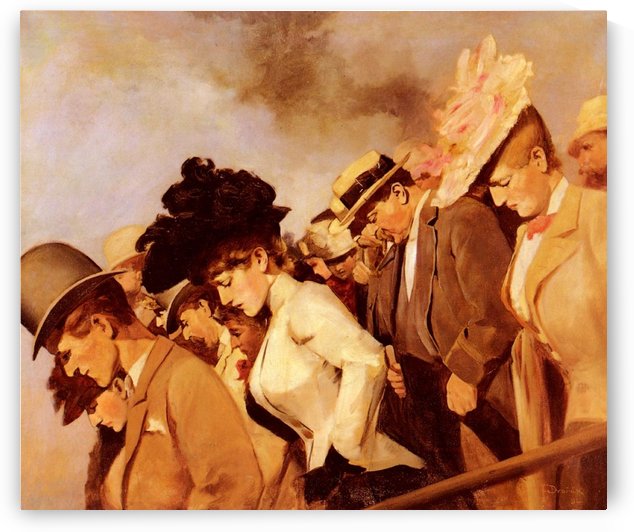 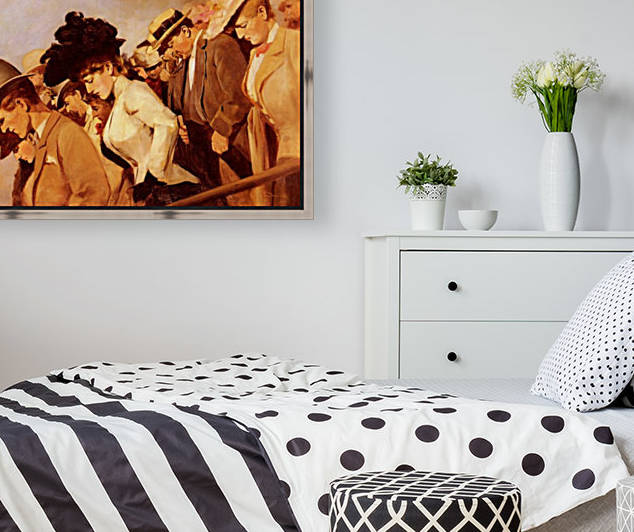 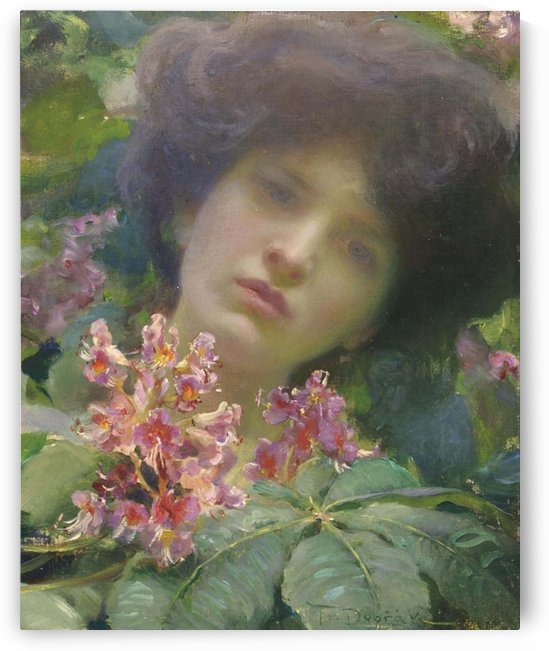 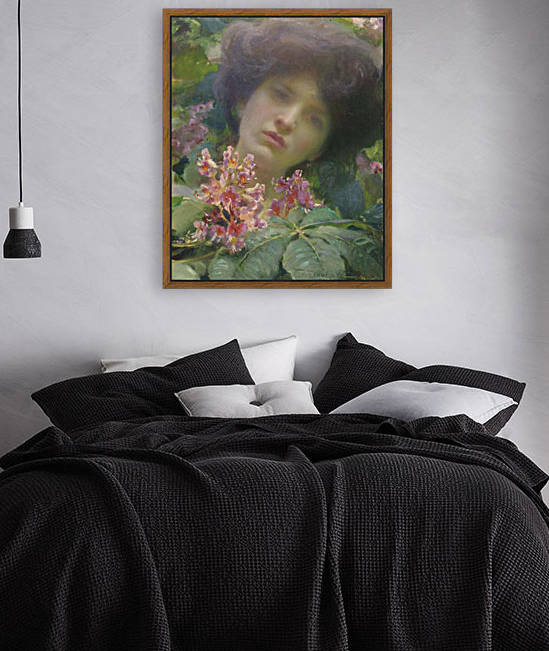 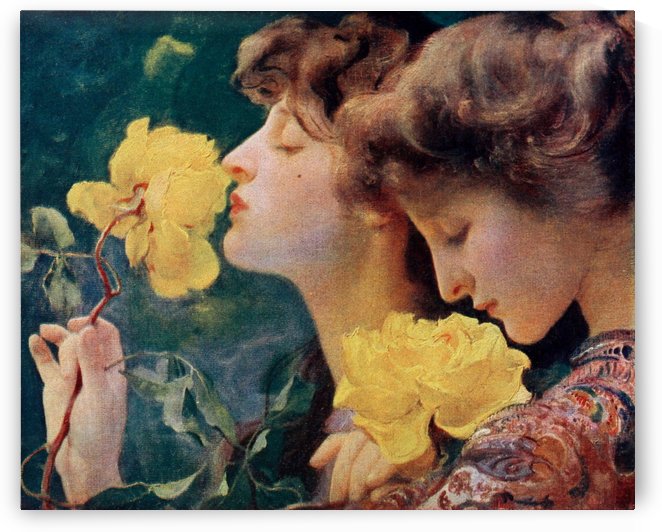 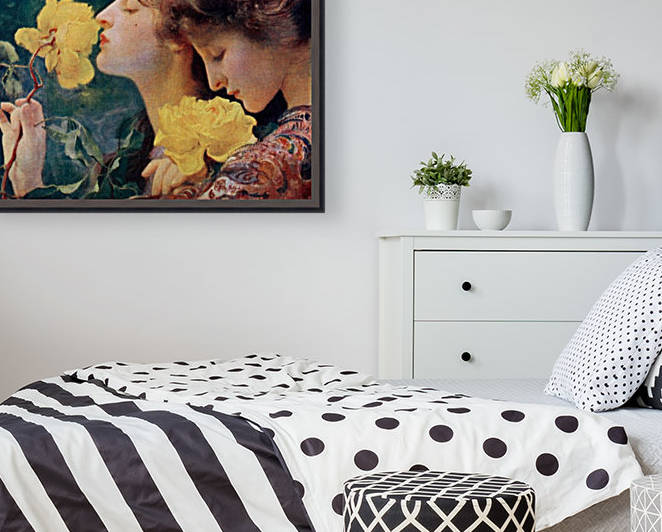 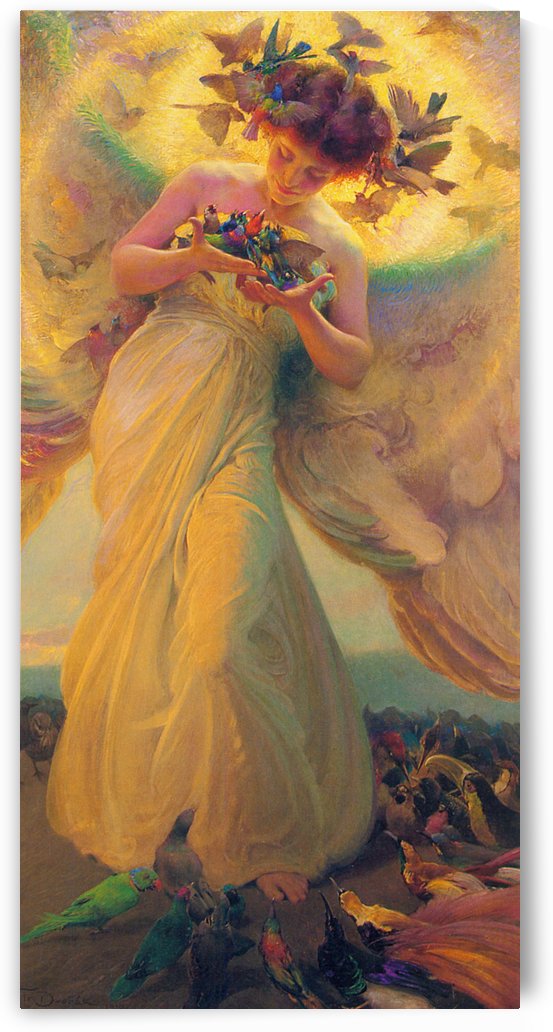 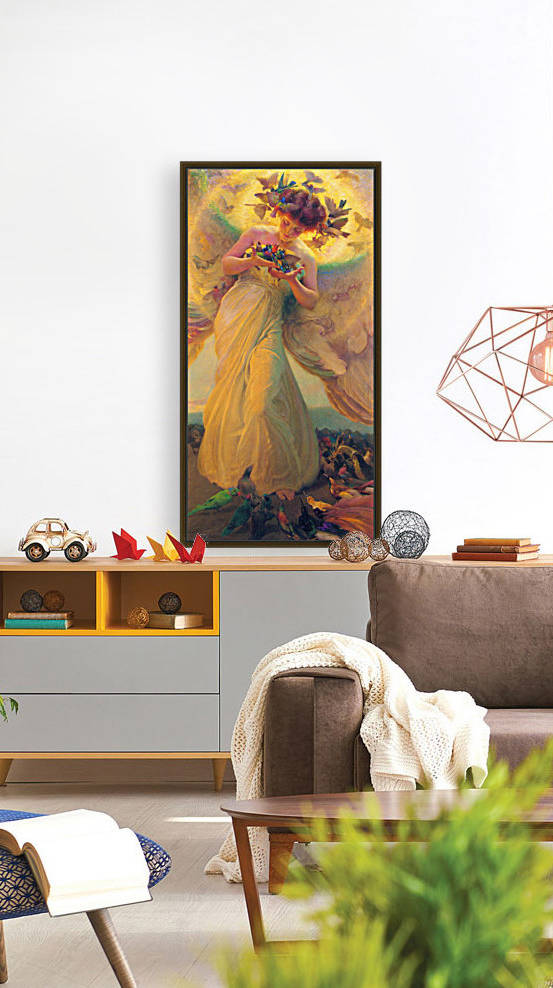 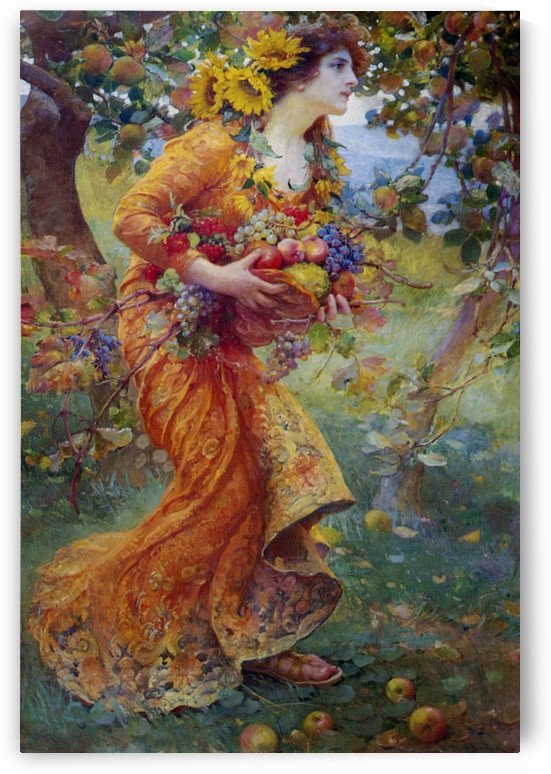 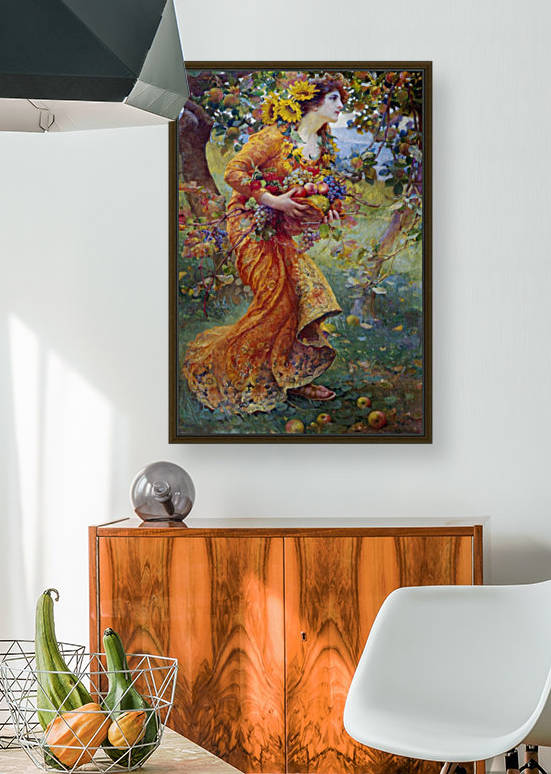