2
Follow
Frants Peter Diderik Henningsen (22 June 1850, Copenhagen – 20 March 1908, Copenhagen) was a Danish painter, illustrator and professor. His paintings depict unfortunate occurrences in the lives of middle-class people living in Copenhagen during difficult times. His connections with Denmarks more traditional, realist school encouraged criticism from many of his more reactionary contemporaries, especially Karl Madsen who objected to his appointment as a professor at the Academy in 1887. Erik Henningsen, also an artist, was his younger brother.

After graduating from Borgerdyd School in Christianshavn, Henningsen attended C.V. Nielsens drawing school and then attended the Danish Academy where he successfully completed his studies in 1875. From 1877 to 1878, he studied at Léon Bonnats school in Paris. In 1878, he travelled to Spain together with Peder Severin Krøyer, Frans Schwartz and Julius Lange. 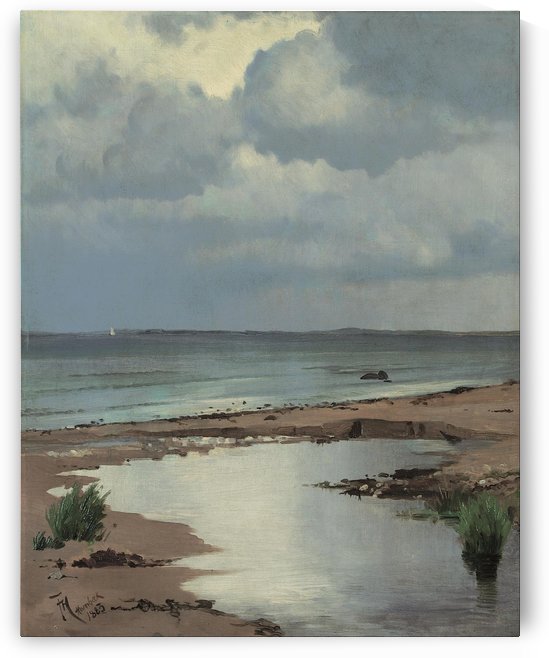 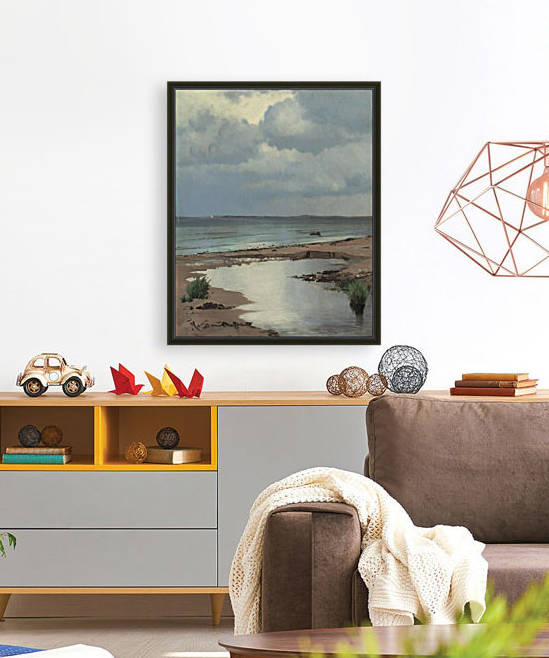 View from the beach at Hornbaek 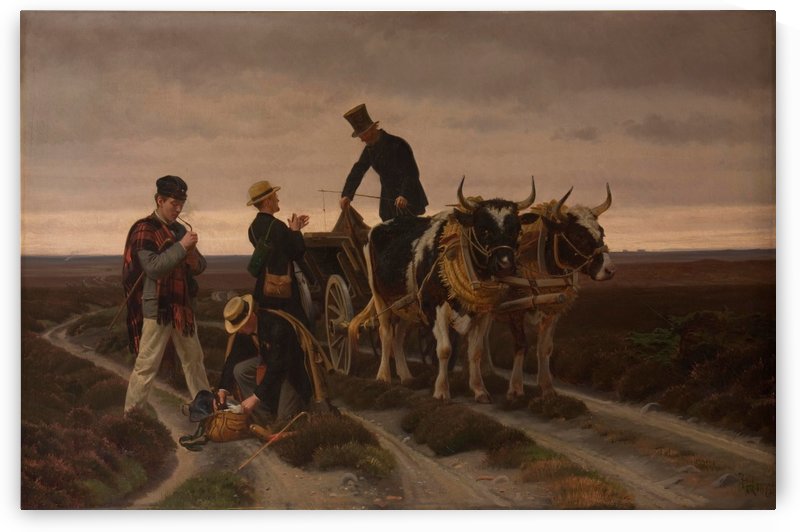 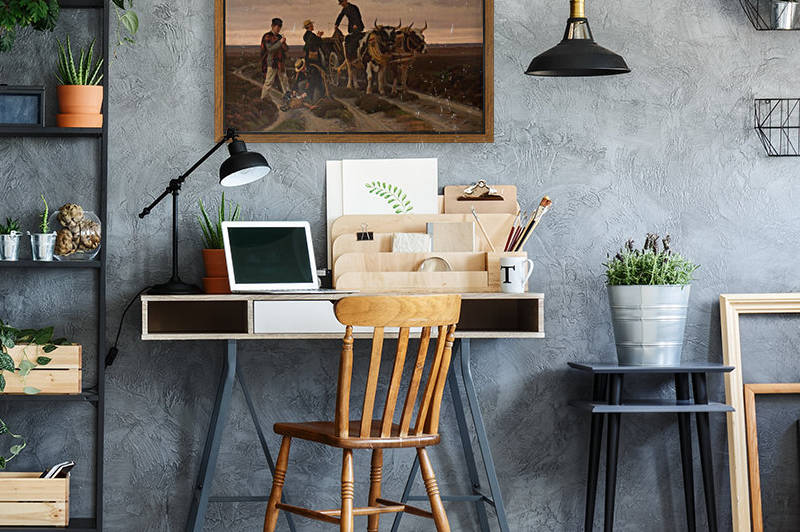 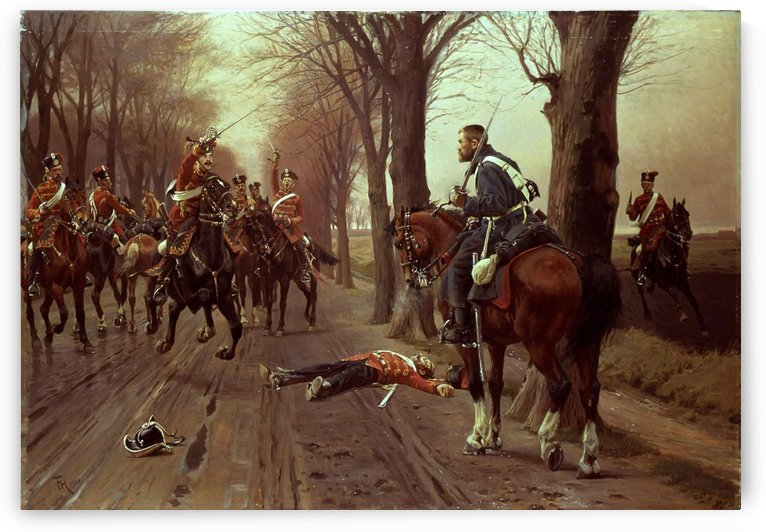 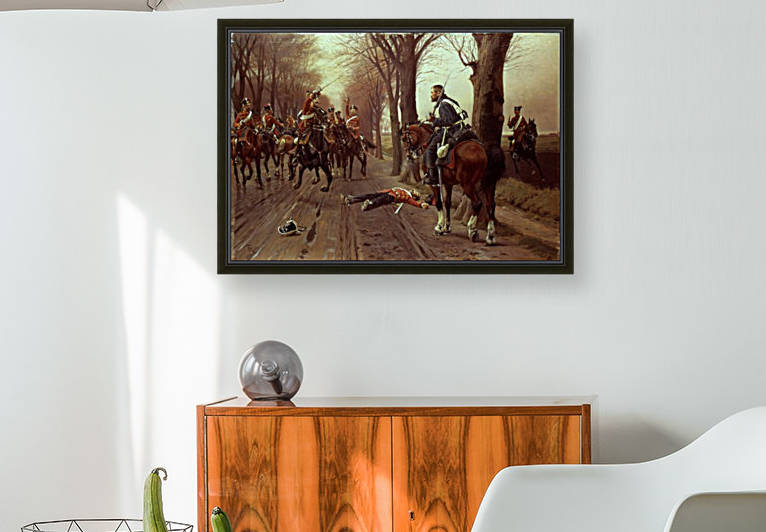 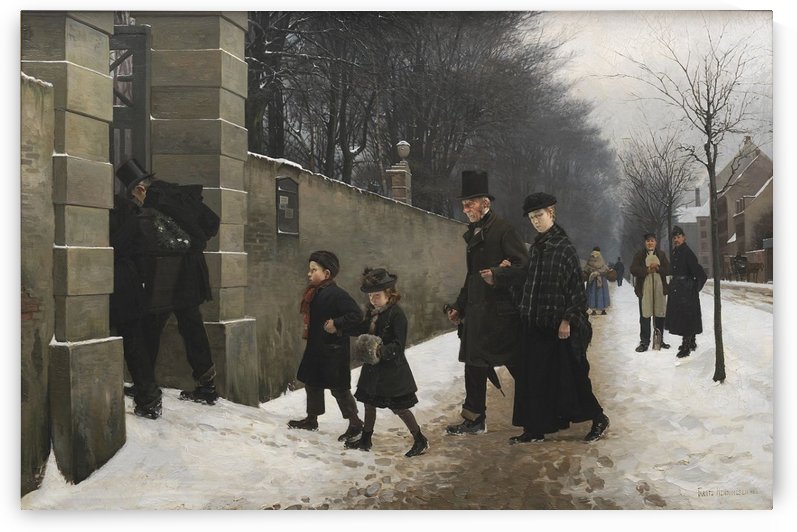 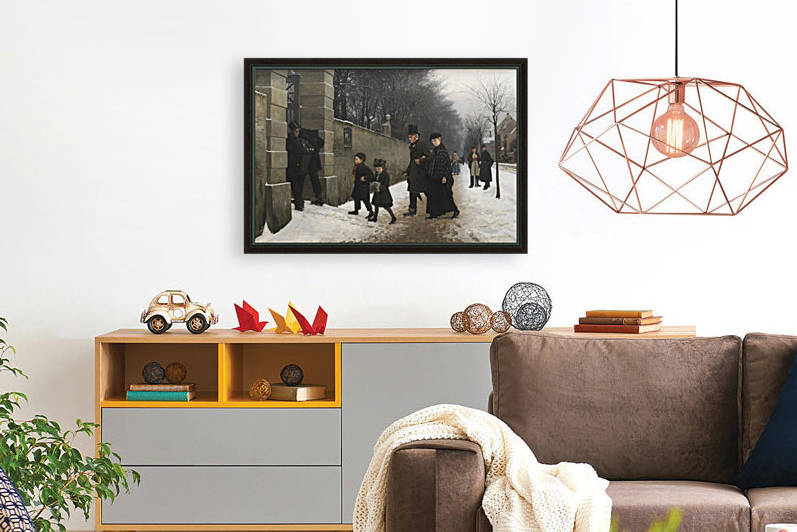