Views: 4455
Follow
Post was born in Haarlem and was the son of Jan Janszoon Post, a highly regarded glass painter trained in Leiden, and Francijntje Verbraken of Haarlem. His older brother was Pieter Post, one of the most important architects of Dutch classicism. Little is known of his life before his trip to Brazil.

He was born in Haarlem, circa 1612 and he most likely received his early training from his father and his older brother. He was a contemporary of Frans Hals, who painted his portrait, and prominent Haarlem landscape painters such as the brothers Jacob & Salomon van Ruysdael, Adriaen & Isaac van Ostade, and in particular Pieter de Molijn. It is likely that a Dutch master also taught him before he left for Brazil, though he was not registered in the guild until after his return. Although not universally accepted, Post scholar Erik Larsen believes De Molijn was the master under whom Post studied, because Molyn is mentioned in Houbraken as the teacher of several other landscape painters, such as Allart van Everdingen. 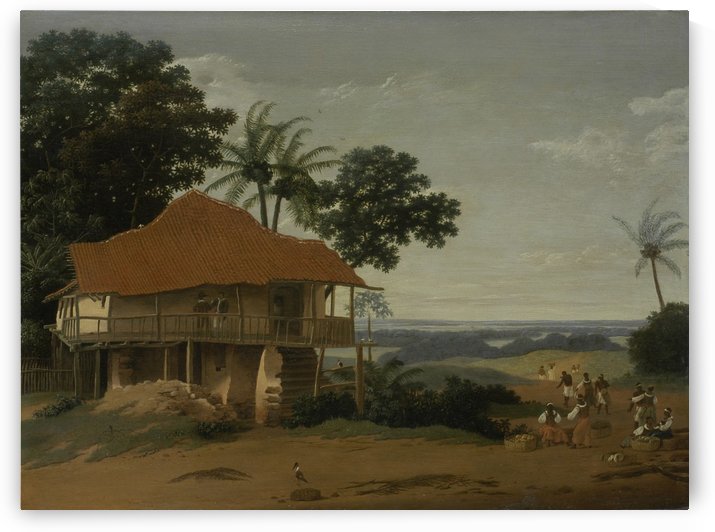 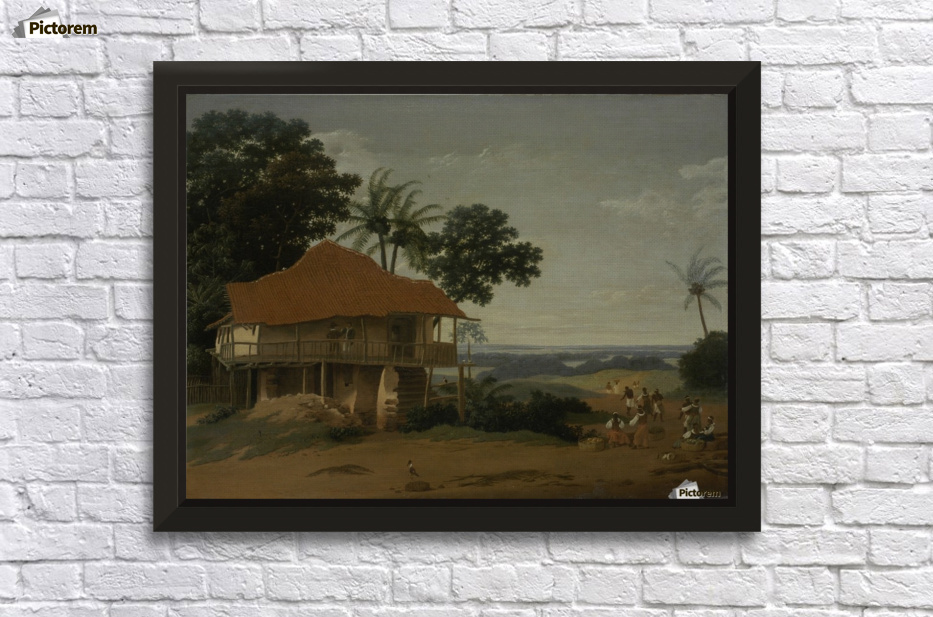 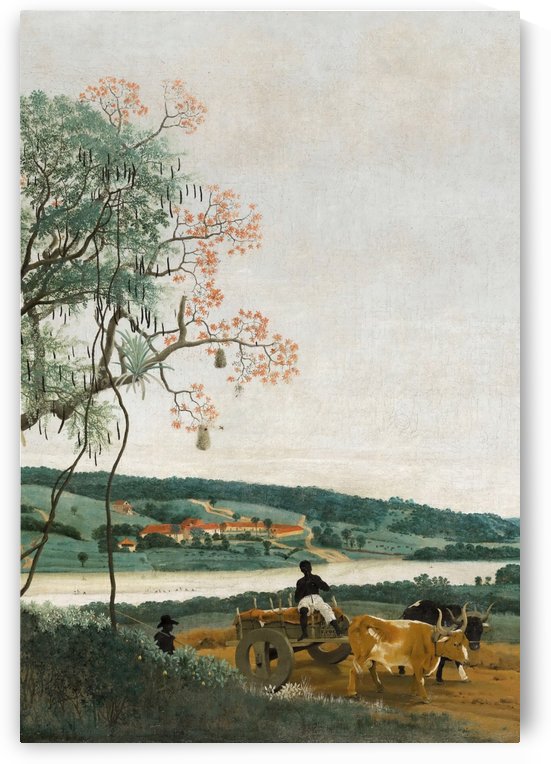 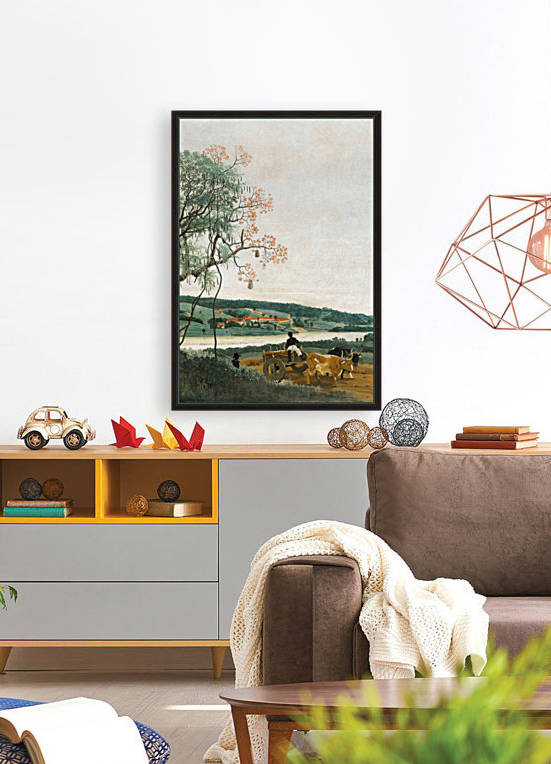 A peasant ging home with his carridge 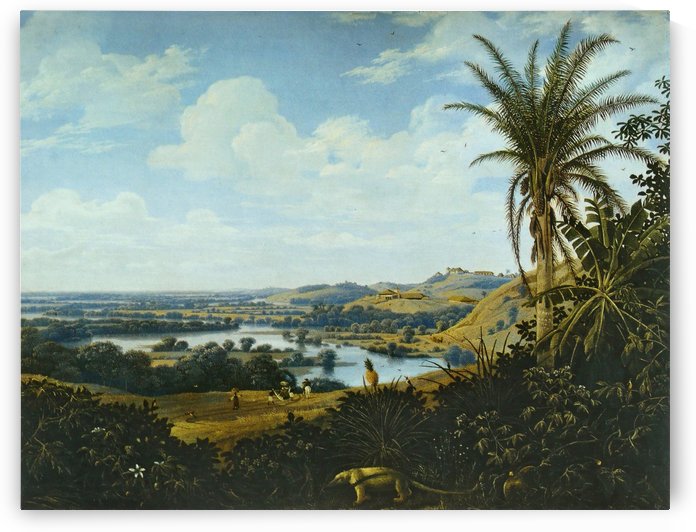 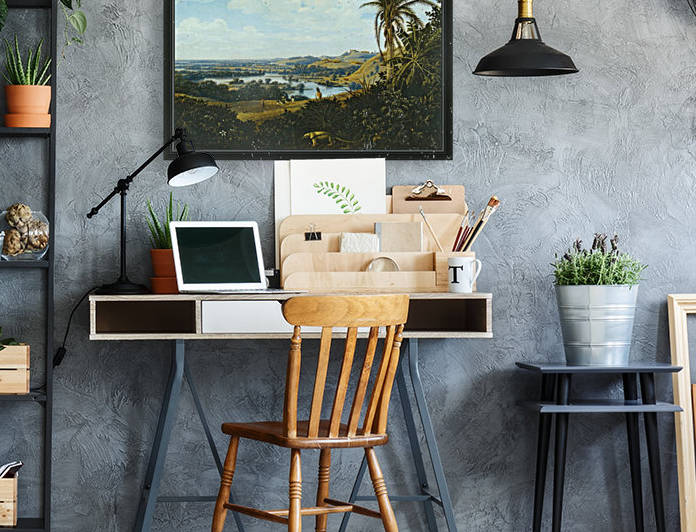 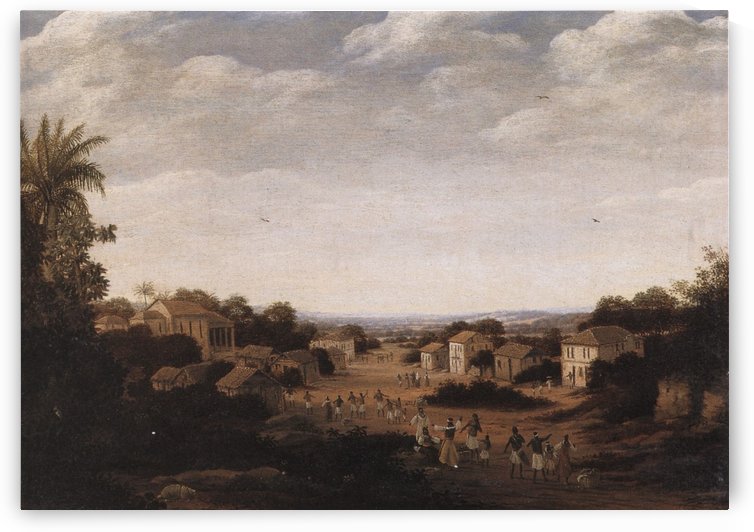 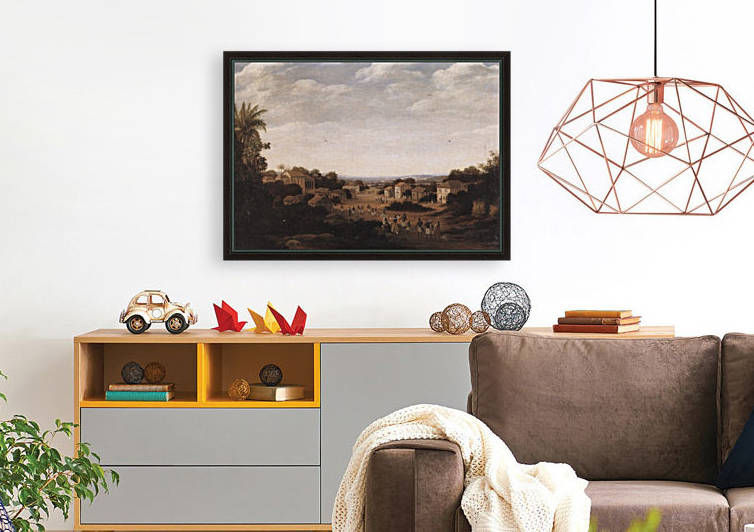 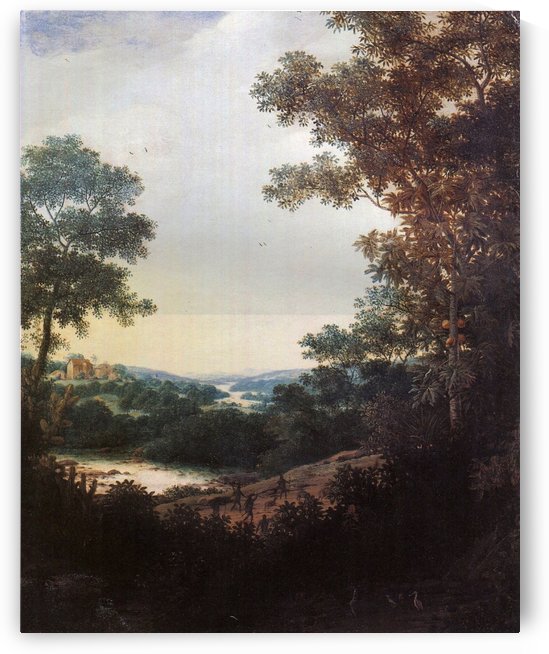 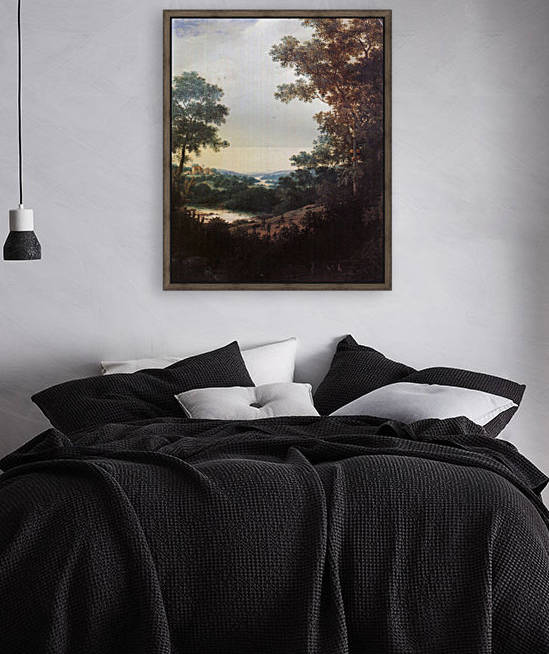 Indians hunting in a Brazilian 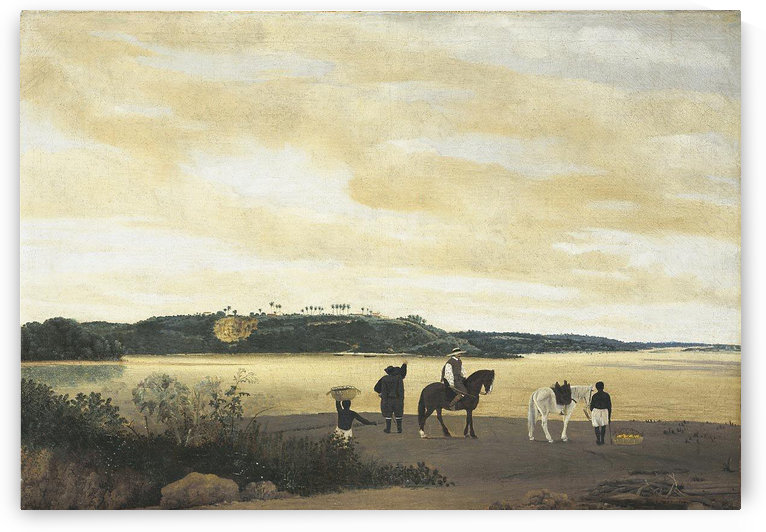 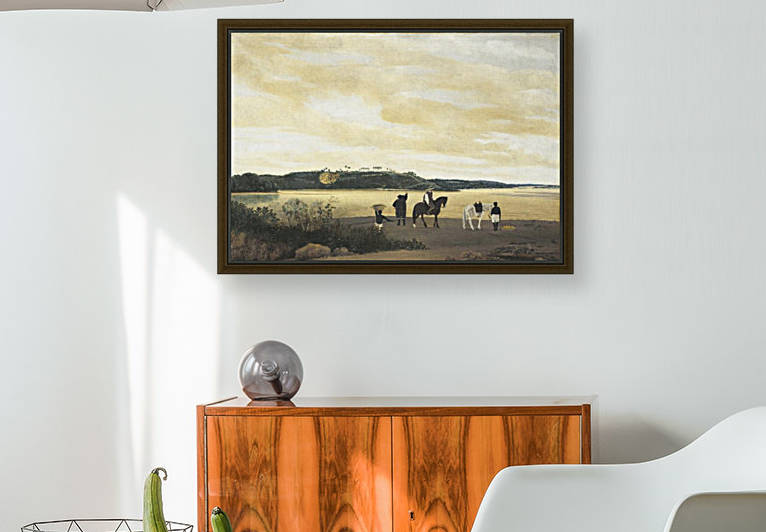 A bunch of people by the lake 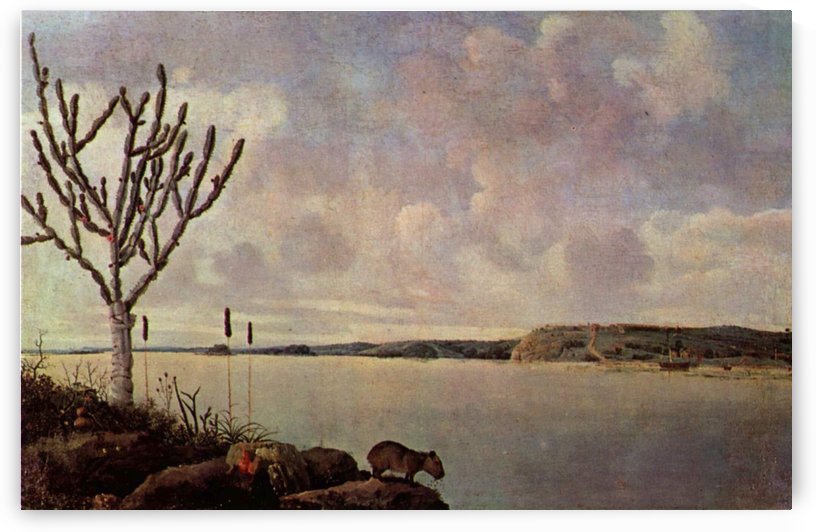 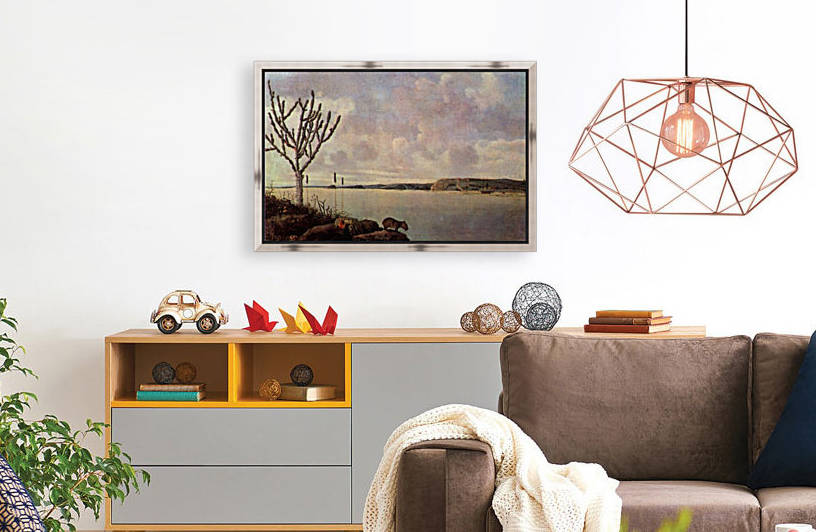 A young bear drinking from the river 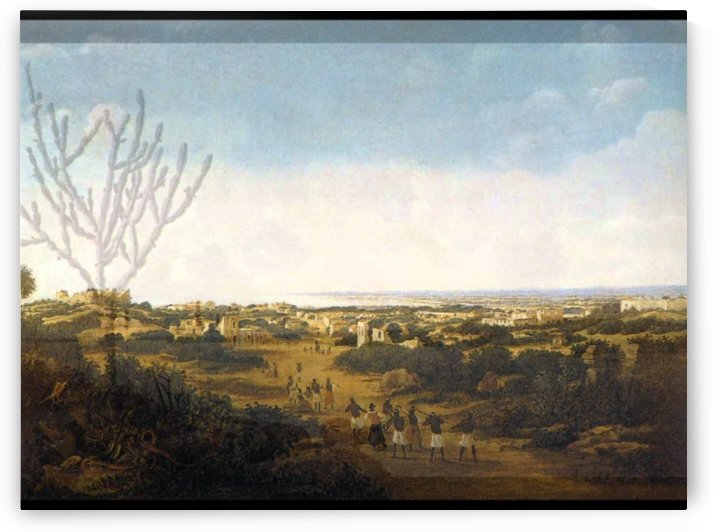 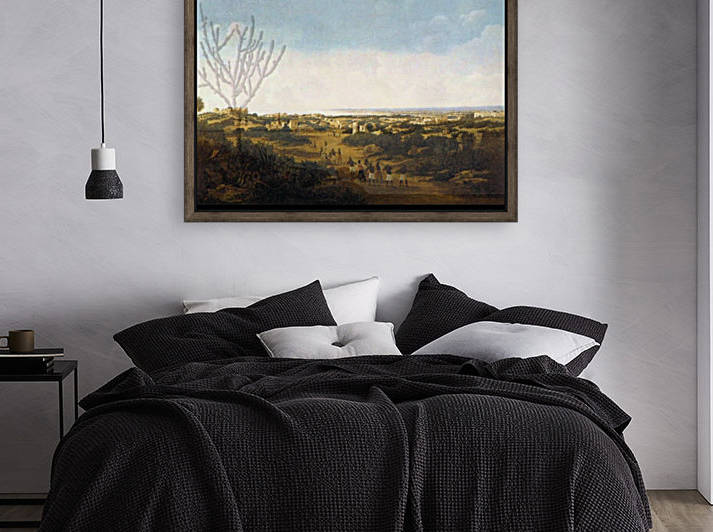 Peasants working outside the city