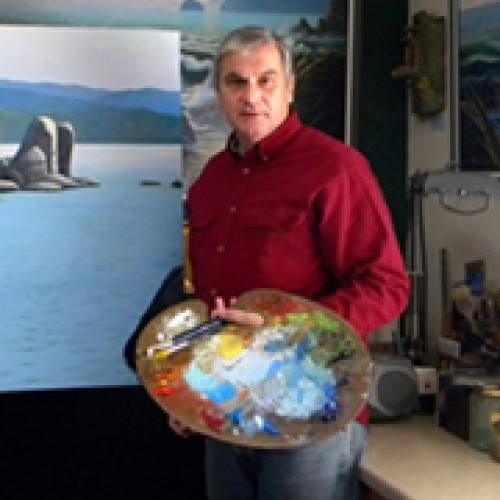 Member of the International Guild Of Realism.
Inducted into the Grumbacher Artist Hall Of Fame.

ARTIST STATEMENT 'My aim is to provide the visual stimulus to reconnect with nature, to renew body, mind and spirit through the imagery that I capture of the natural world with brushes and paint and through my camera lens. I hope that you find an image in my collections that will enhance your life.'

ABOUT THE ARTIST ~ FRANK WILSON

A full time professional artist since 1971, Frank's formal art education took place at the School of Practical Art and the Art Institute of Boston where he majored in Editorial Illustration and minored in Photography. He continued his fine art education with further studies under Marko Lolo Marchi and Steven Yankopolis. Over the years, the artist has won many awards for his paintings and sculptures. In February 2010 he was awarded First Place and an Honorable Mention for two entries in the Turner Colour Works of Japan International Gouache Painting Competition. In September of 2005 he was awarded by the City of Chico California, the COBA (Chico Outdoor Board Art) Peoples Choice Award and a commission for a large outdoor mural. Twice, by invitation, he exhibited in the New York State Museum, and has also been featured in art galleries in Canada, New England, Virginia, North Carolina and California as well as in Zurich and Geneva, Switzerland.

A prolific painter, Wilson has created over 3,000 original works in oils and watercolors just since 1995 in addition to hundreds of sculptures. Wilson's paintings and sculptures are in private and corporate art collections in dozens of countries on five continents. He also has painted scores of murals and illusions in homes and businesses.

The wilds of nature, in all it's diversity, is the common denominator for this multi-talented artist. The hills and mountains in the wilderness areas of Northern New England and Northern California are the inspiration for his widely ranging work in water media and oils. 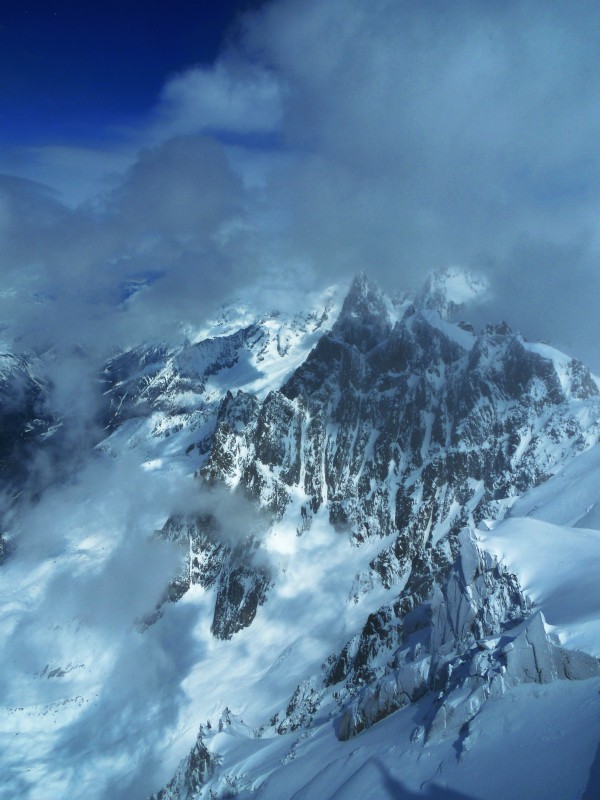 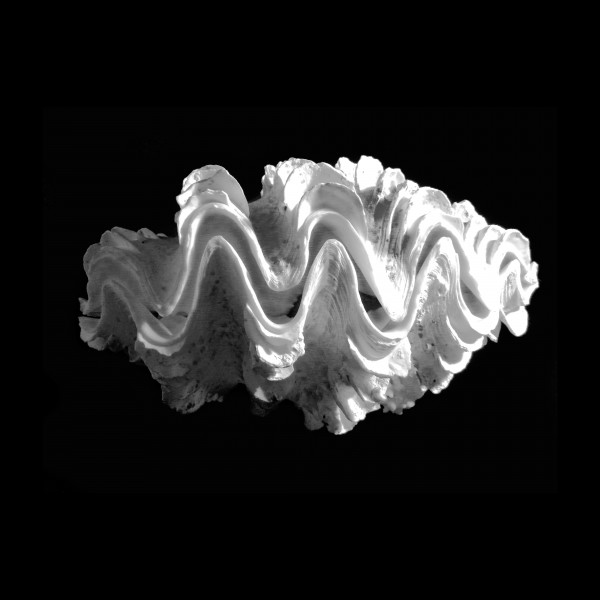 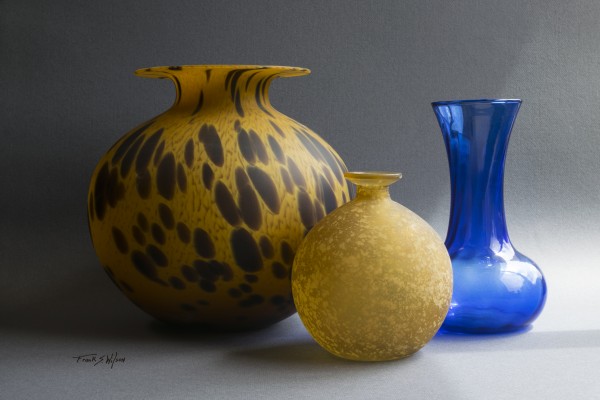 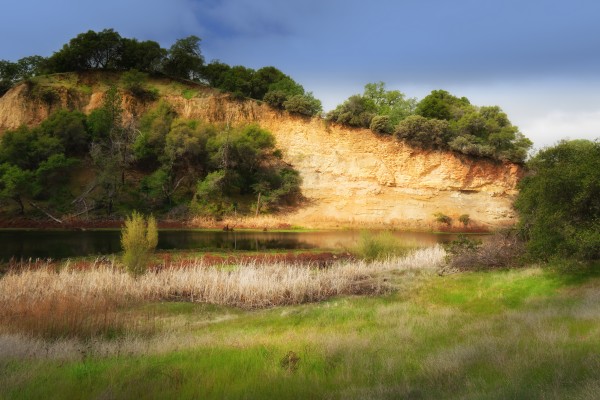 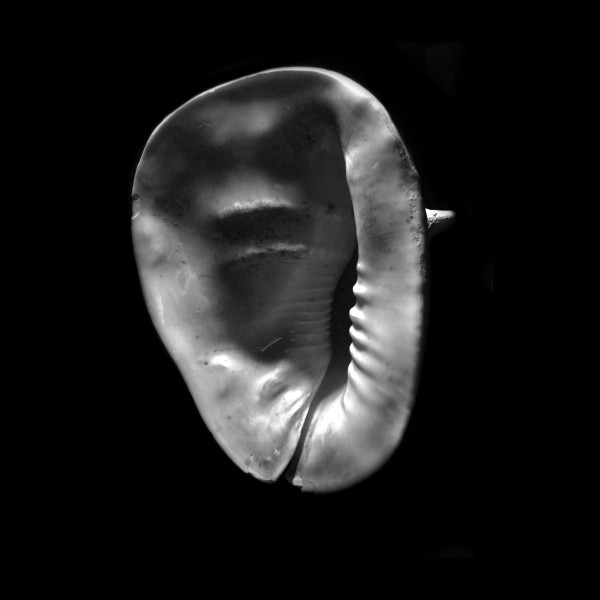 ISLANDS IN THE SNOW 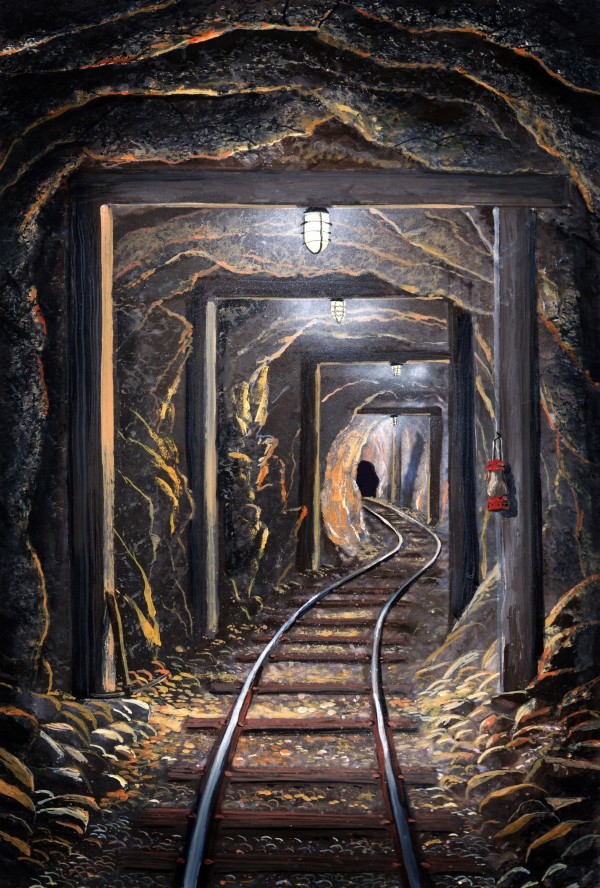 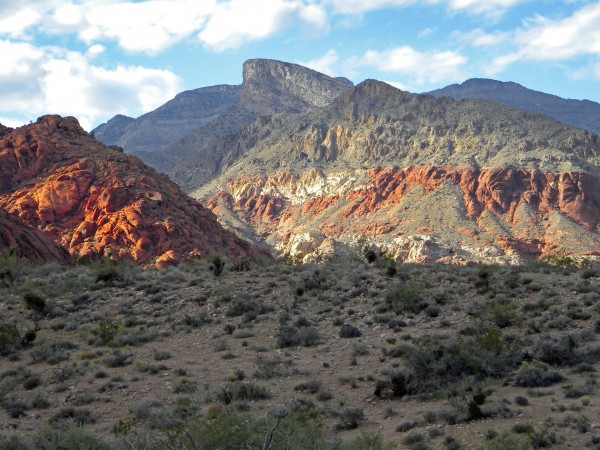 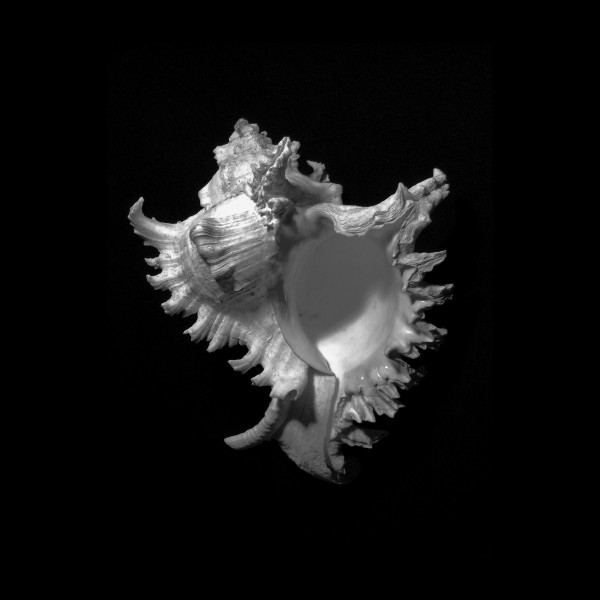 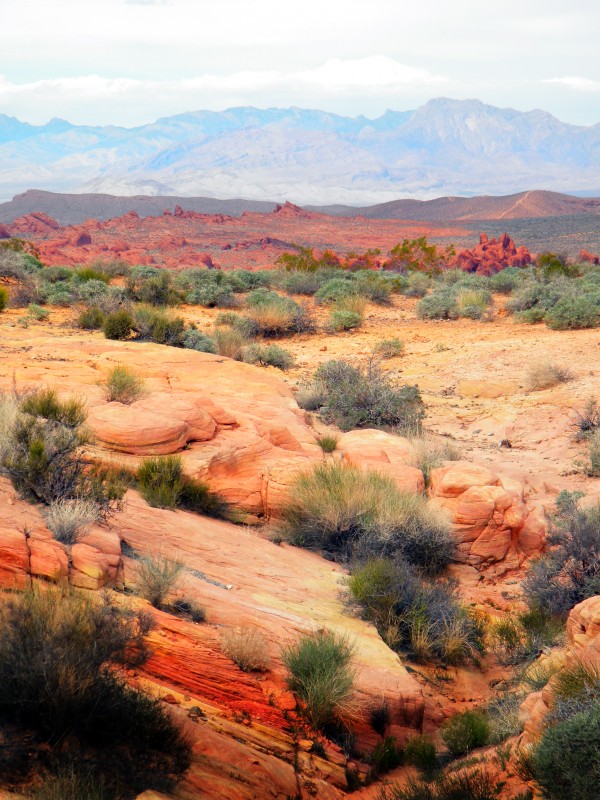 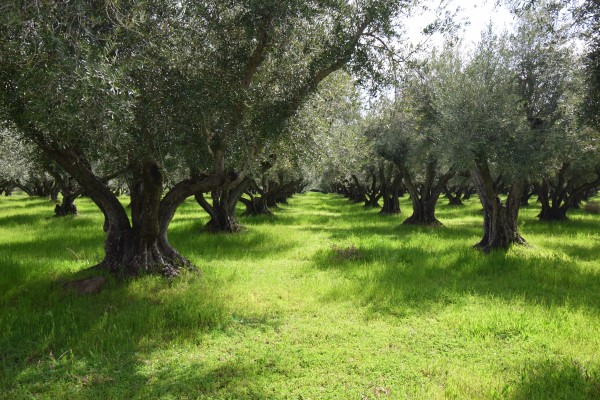 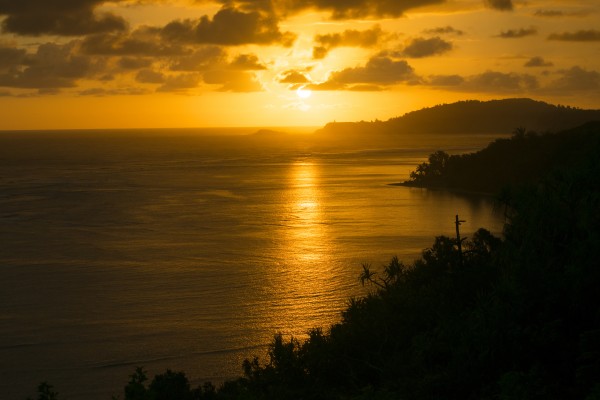 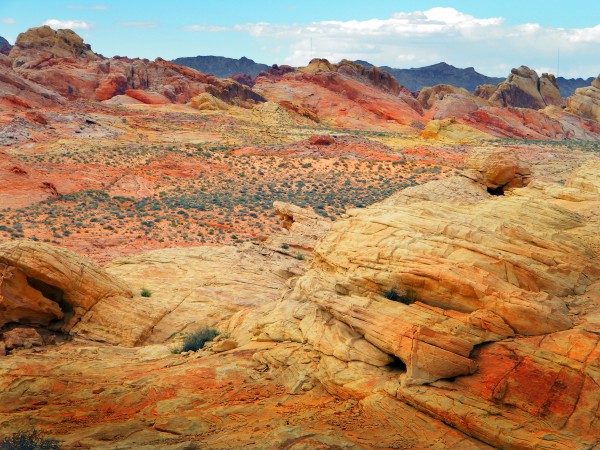 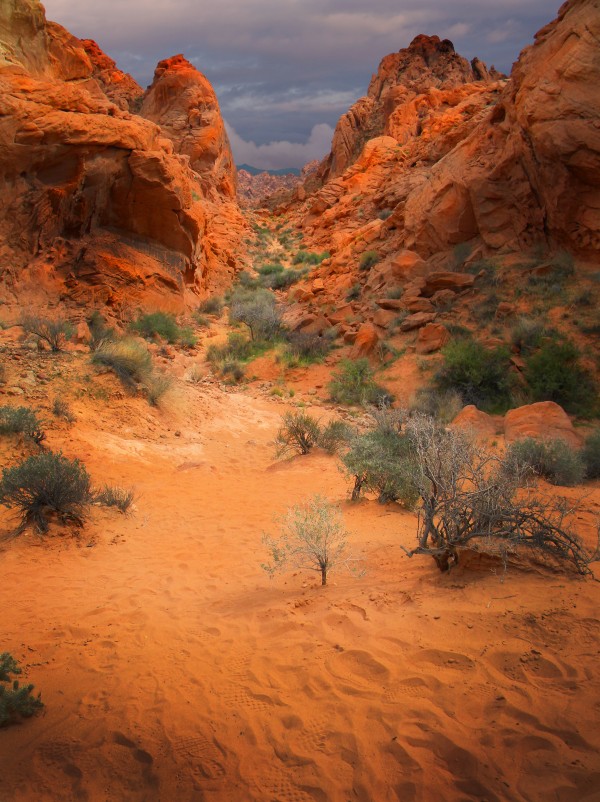 SPRING IN THE OLIVE ORCHARD

SUNSET AT THE BEACH 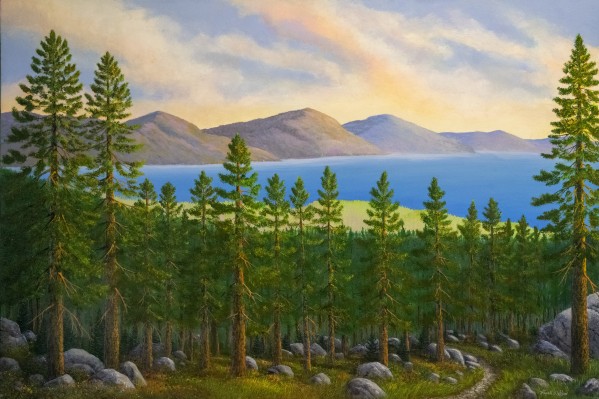 TAHOE VIEW THROUGH THE PINES

THE WHITE DOMES VALLEY OF FIRE

WHO ARE YOU WHITE EGRET

WHO ARE YOU WHITE EGRET BW 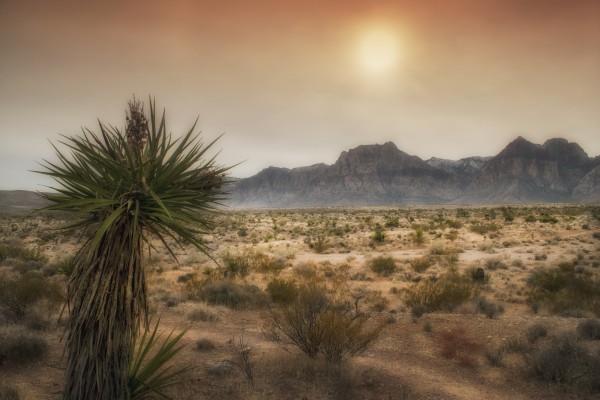