COVID-19 Updates     May 26 - Accepting orders - We are reopening - Expect production delays - Thanks for your support!

1
Follow
Francesco Zanin was a painter of Venetian scenes and a faithful follower in the tradition of the great Giovanni Antonio Canal called Canaletto.


Zanin was painting dramatic and picturesque views of Venice, marked by strong contrasts of light and shade and free handling. Meanwhile, partly under the influence of Canaletto, Zanin began to turn out views which were more topographically accurate, set in a higher key, and with smoother, more precise handling, characteristics that mark most of his later work. This phase of his work culminated in this splendid work titled The Grand Canal, Venice. At the same time he began painting the ceremonial and festival subjects which ultimately formed an important part of his work. 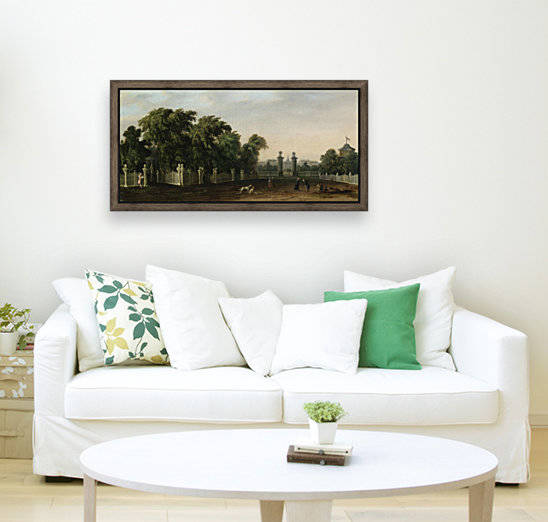 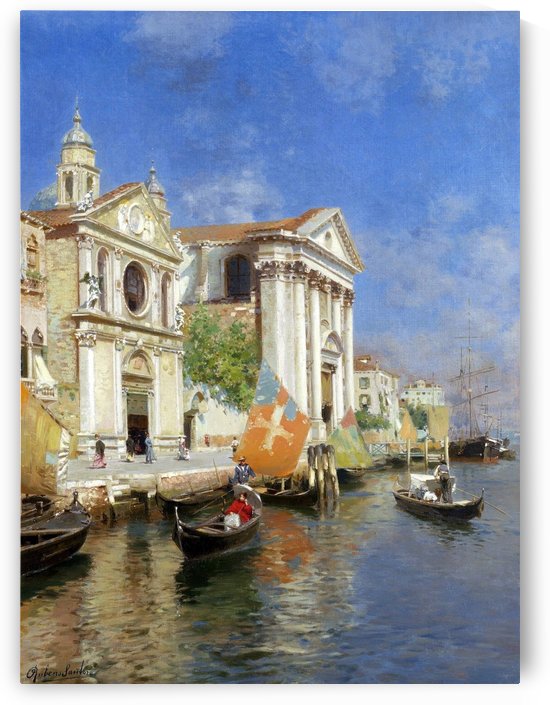 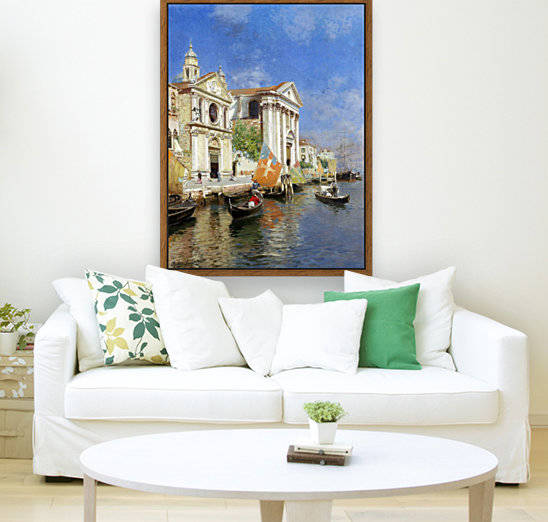 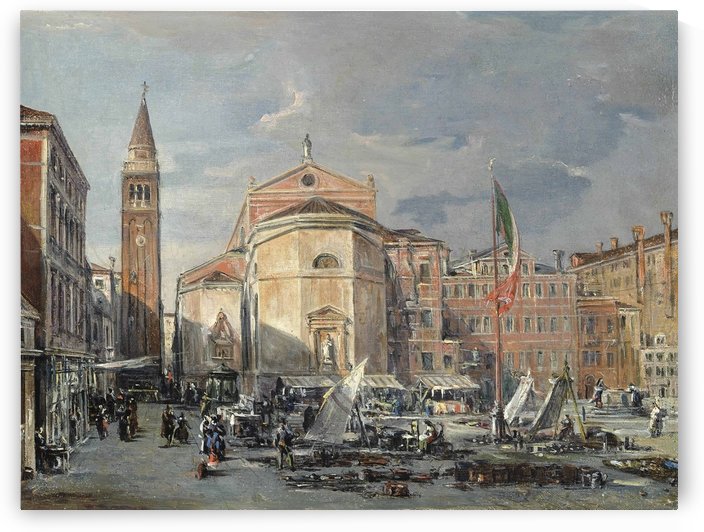 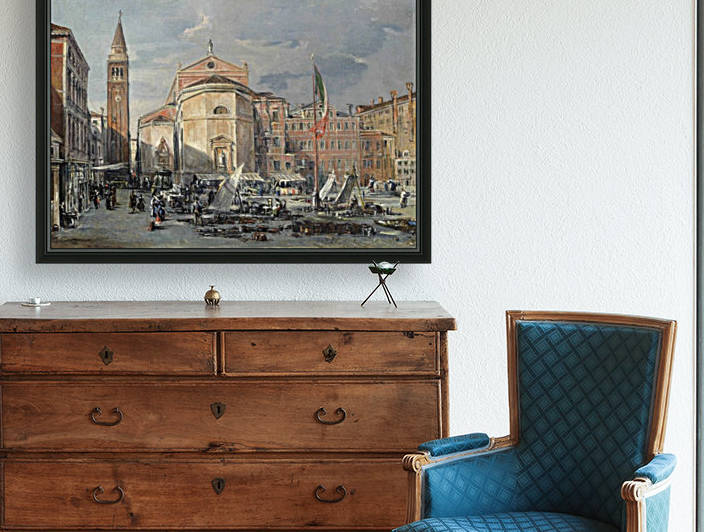 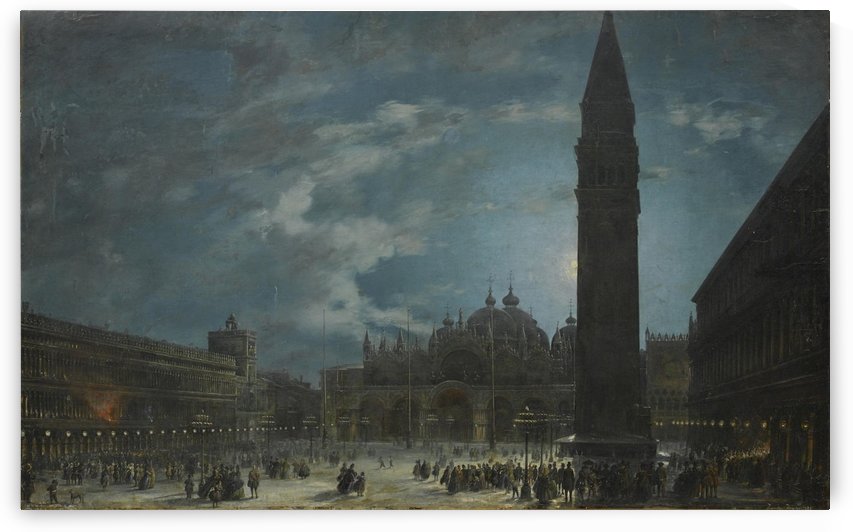 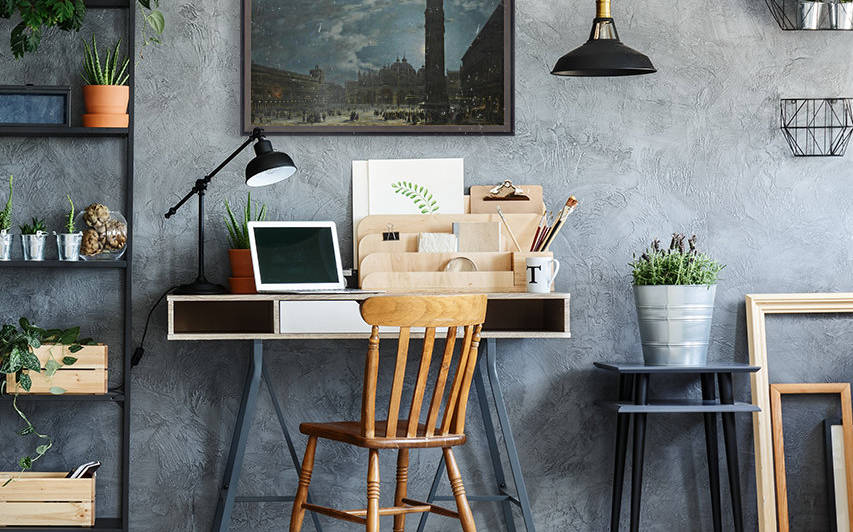 The Piazza San Marco, Venice, in the early hours 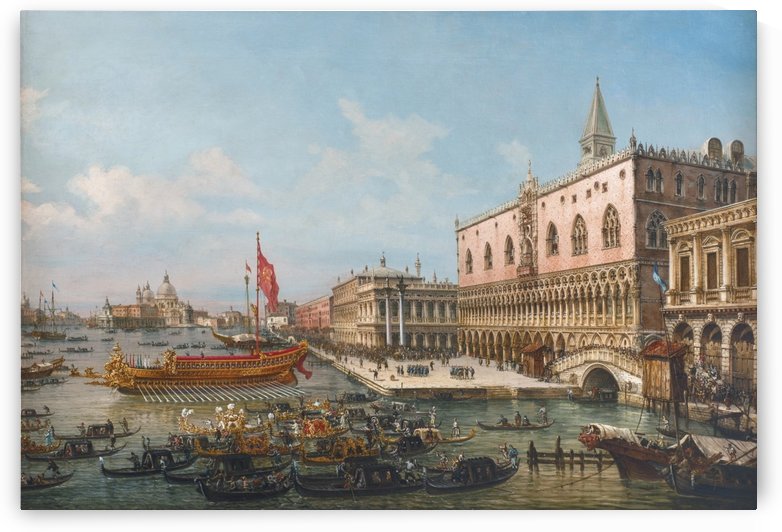 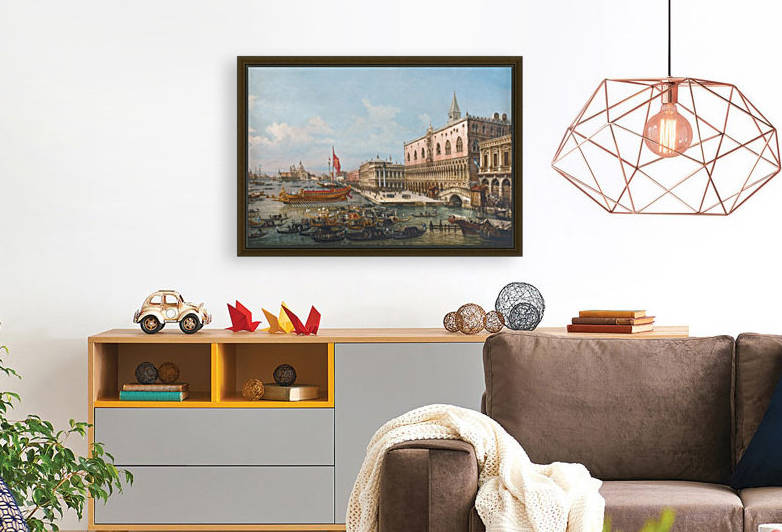 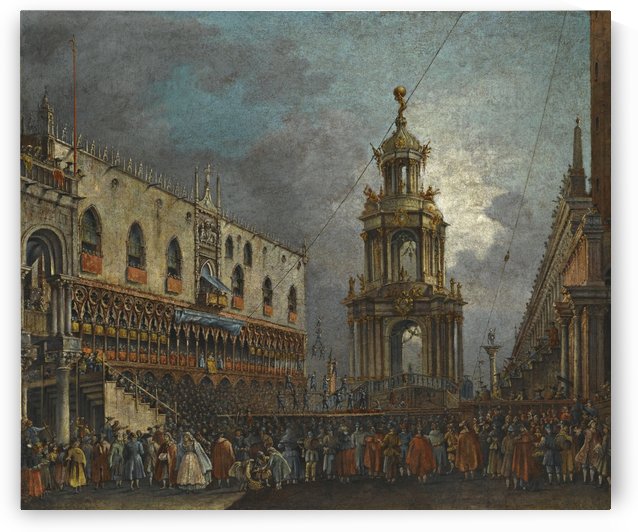 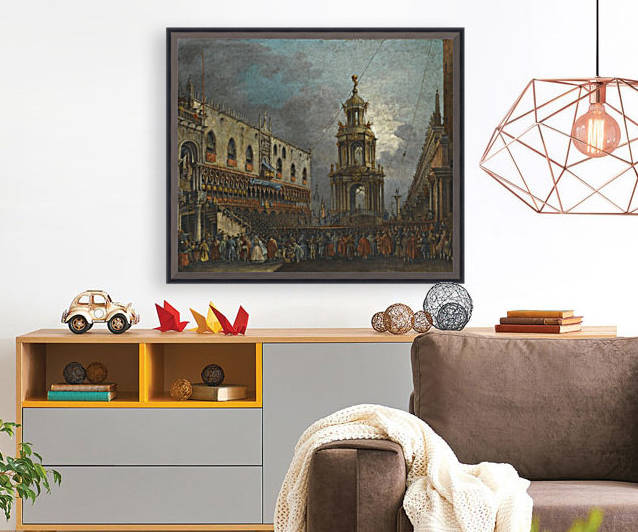 A view of the Piazzetta at Carnival, Venice 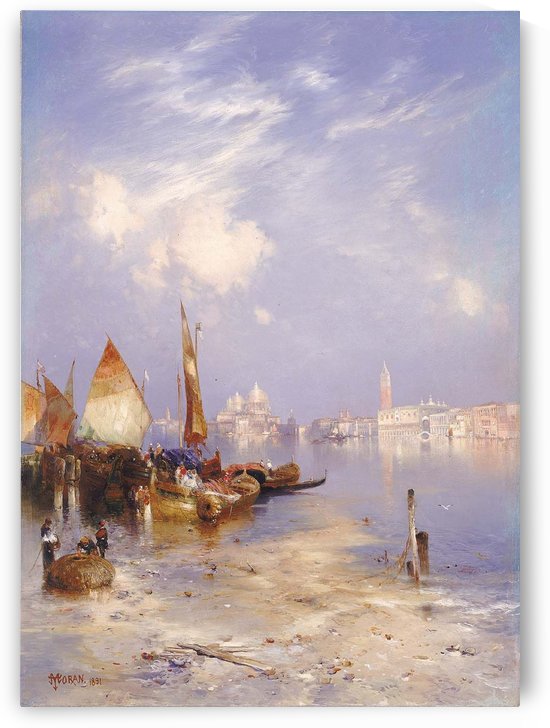 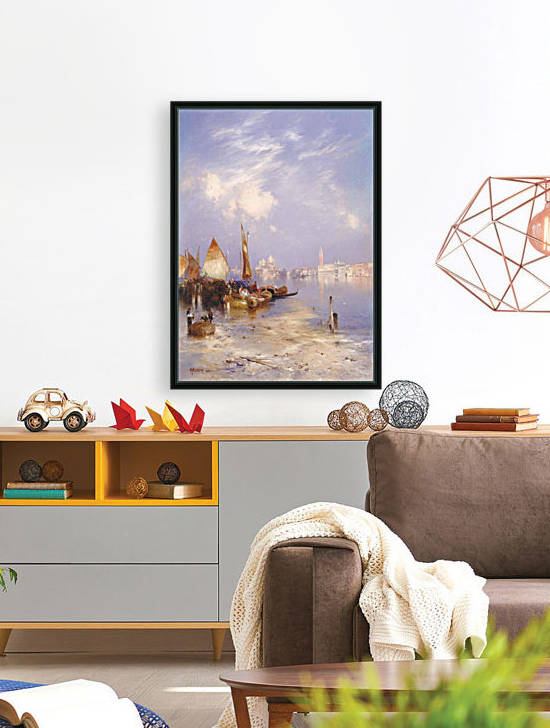 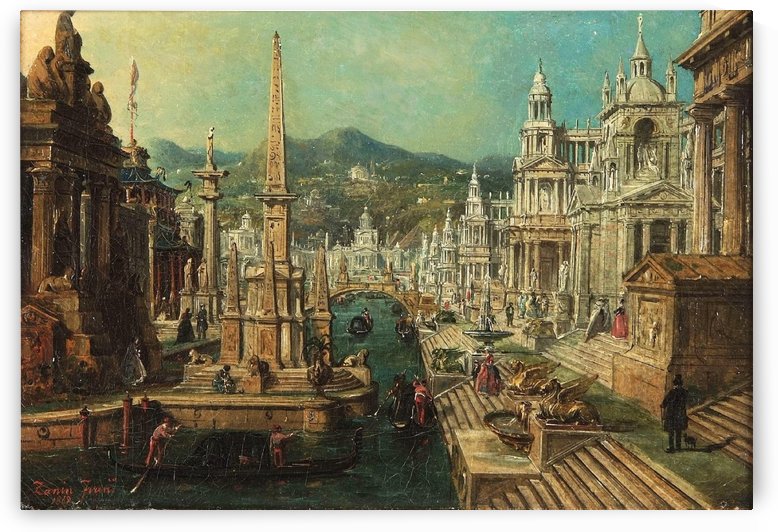 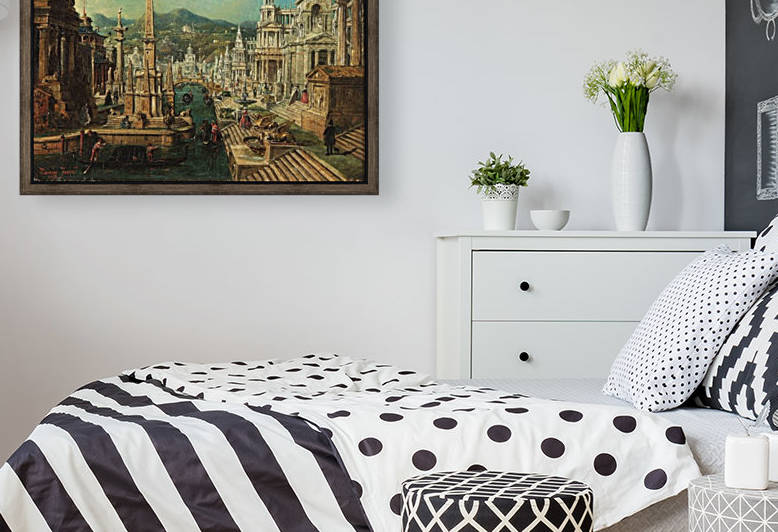 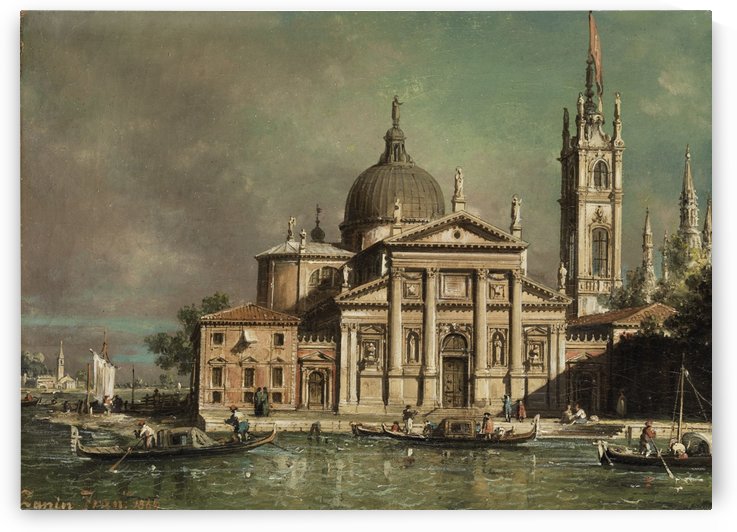 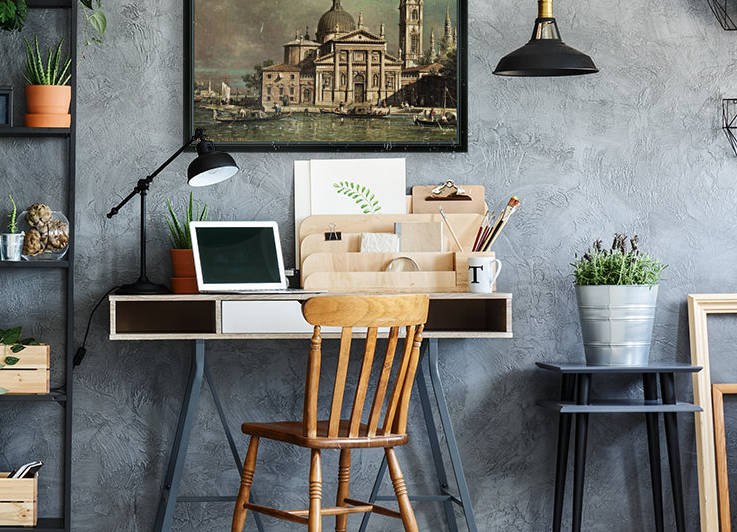